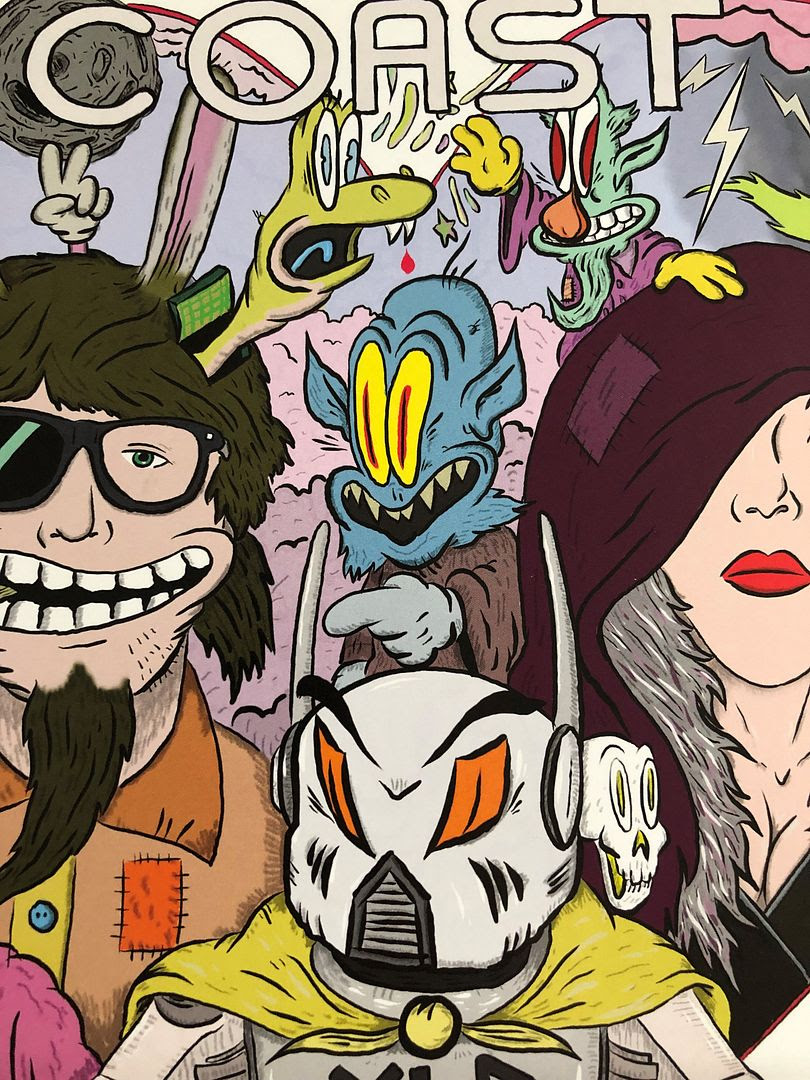 Though I had a difficult time figuring out the sound of Marshmallow Coast at first, after listening to "Memory Girl" a few times I was able to figure it out.   Before we break this one down though, I should state that I did a review for "Vangelis Rides Again" back in 2015, which according to a quick Google search was their last album before this one.   For that album I feel like I had Marshmallow Coast pegged as this retro feeling band and while that remains true with "Memory Girl", the songs seem to be on another level here as well.

What is dreamy and magical can also feel like psych rock but in that upbeat way.    It's like something out of the 1960's or 1970's but I can't quite put my finger on what exactly.   "Take U On" has these crazy synths that feel like fireflies and big drums which can feel like something out of the movie "Say Anything".    Though lyrics within the song can sing "I'll take you on / But you left me for dead" they can also sing shoop shoop shoobie doo wahhh.

"Lovers Leap" is funky, groovy even, like the Bee Gees maybe but with a killer guitar riff while "K. Freeman Enslaved" has some funky melody.    At times it can feel like a disco and at the least it can be this type of rollerskating jam my parents would've been into.    On the flip side it has this funk pop feel to it like Beck or something along those lines as there are higher vocals and higher music as well on "Shooting Star".

"When I was 17 I found out what it means to carry the weight of the world in your heart" is a great lyric and then in "Foxy Boy" they say "foxy boy" and "foxy girl" a lot which makes me think of Foxy Shazam but I'm not sure this sounds like them because I've never really given Foxy Shazam a proper listen.   However you play this one it just comes out so smooth.   It's not easy to describe because it feels like classic rock on one level, but then on top of that it's got these futuristic beats and synths, which is just something you've got to hear. 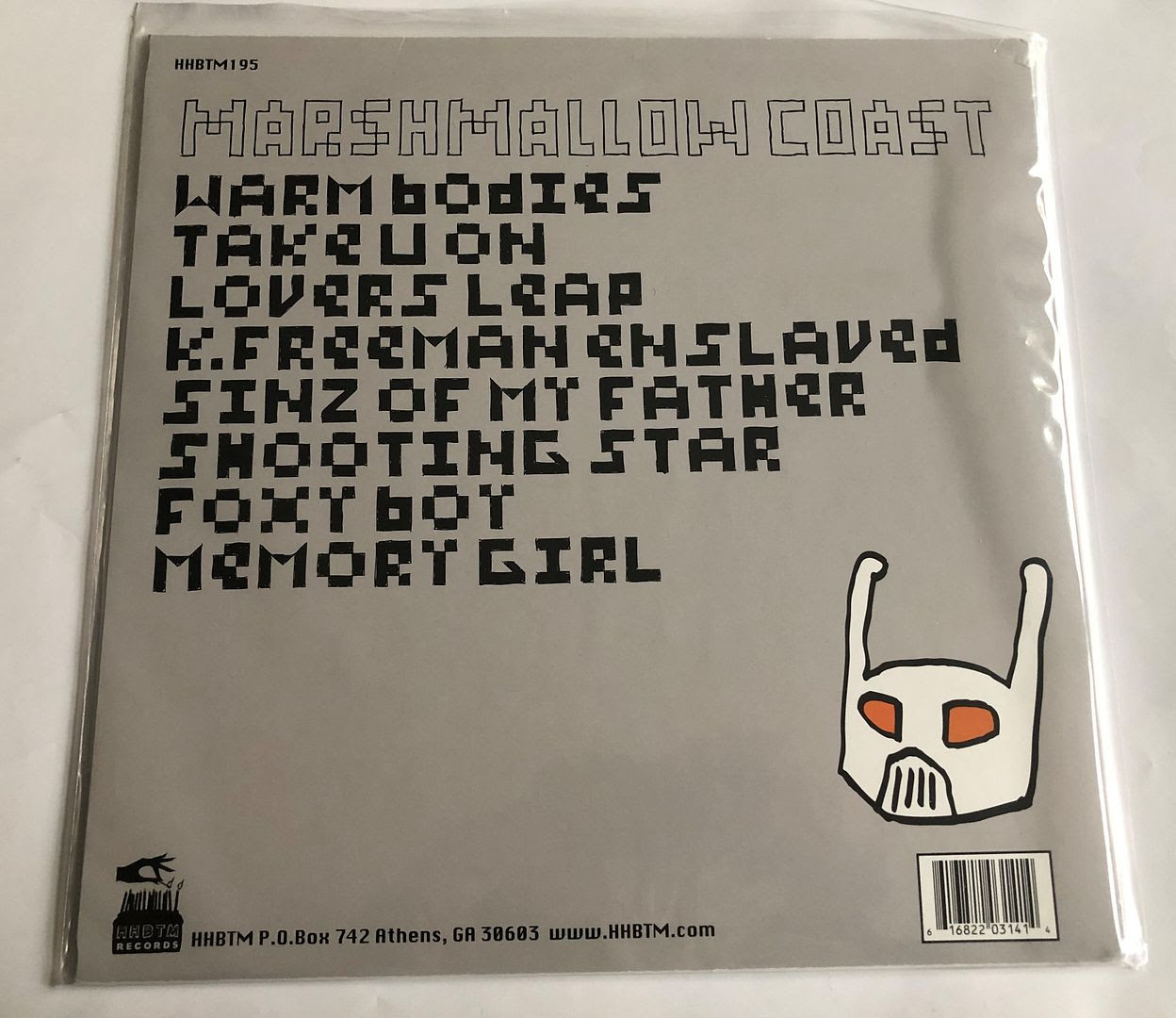 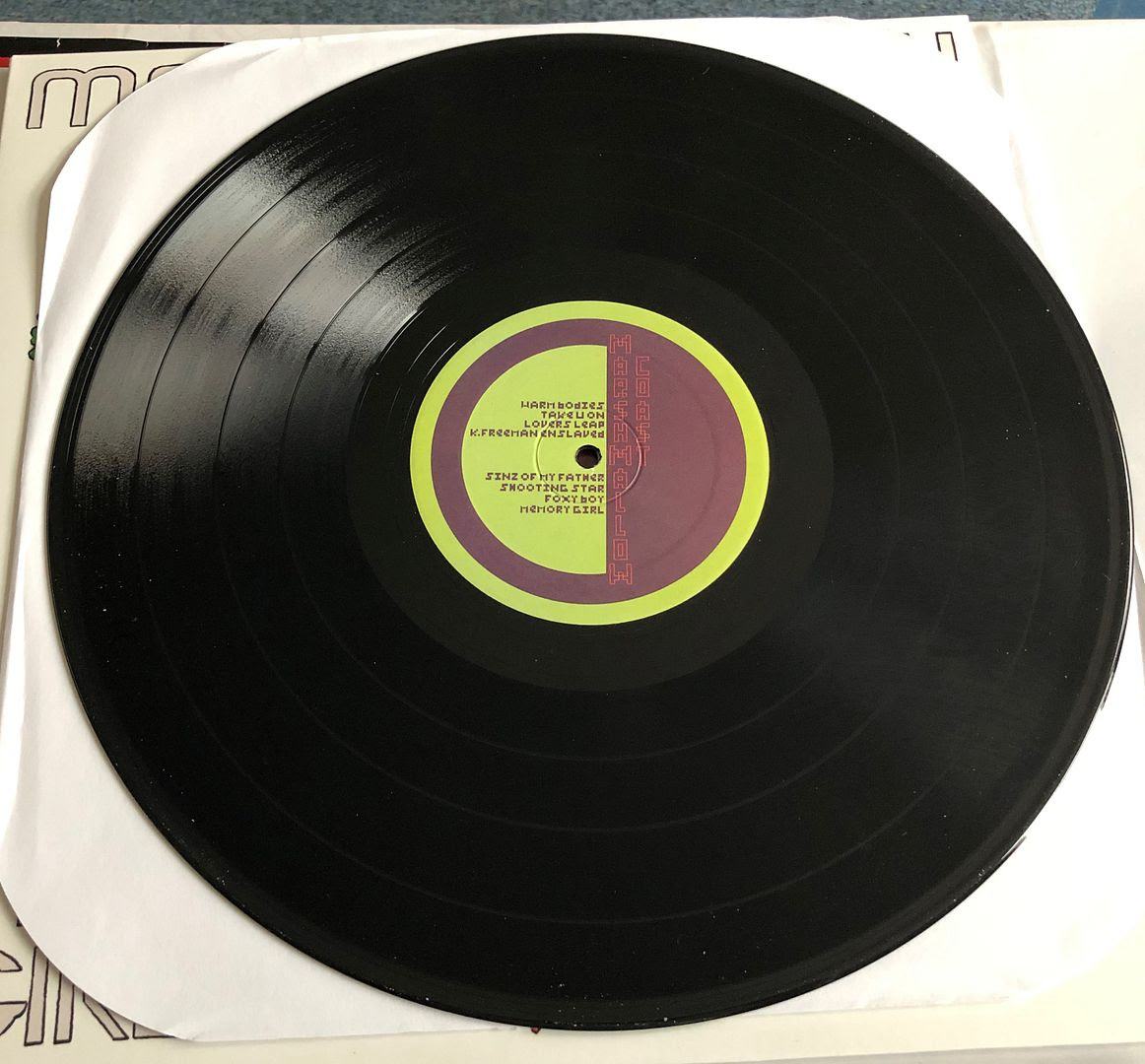 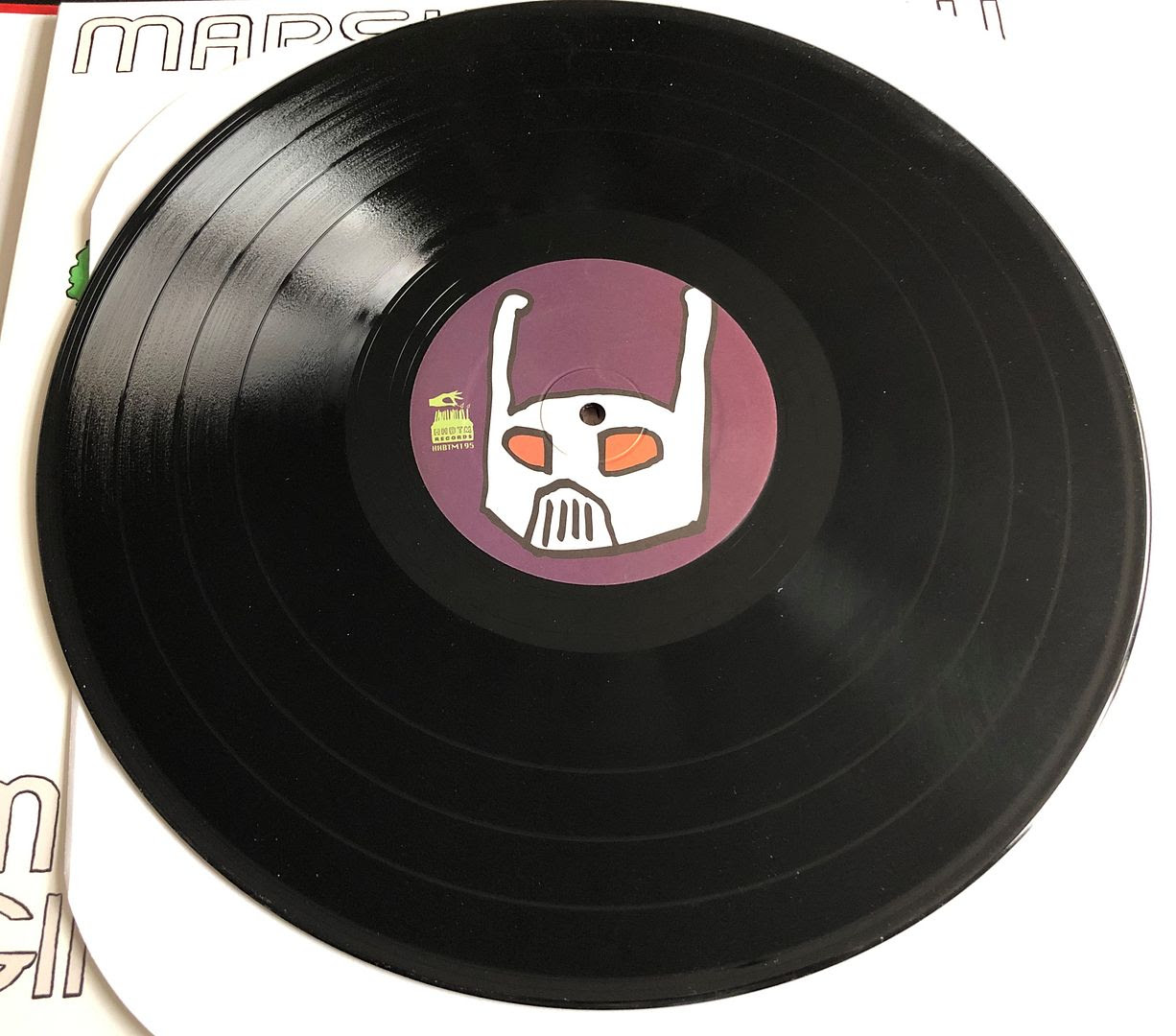