The percussion and pianos which start this CD give off the vibe that it is jazz.   There is this quality of it feeling like a normal walk in the park but the percussion makes it feel like things are also falling apart.    The pairing is nice as they seem to be working well together even if it doesn't always appear that way right away on the surface.    The piano keys can also grow darker, which just makes me think of this as being post-apocalyptic, which I really happen to enjoy.

While the first song was slower paced, the second one comes in with a bang and fury that will hopefully give you that shot of adrenaline, whether or not you need it.   The piano just goes into such an uproar that the percussion is almost buried behind it, and that's not something I hear a piano do a lot, and this just creates such a huge sound.   Eventually, the percussion catches up and this just feels like one giant song again, which just also happens to be such wonderfully controlled chaos.

A pretty straight forward, loud tone begins the third track and there are bongos here but this one has really quieted down.    Gentle strings are plucked as piano notes come through.    We go back into that piano, back into that Odd Jazz sort of feel now.    Lots of cymbal crashes and the pianos can take over at times as well.  We go up and down the piano now as well, as we head into the end of the fourth song.

The pianos are really dark, there is this rolling thunder bass to them to start the fifth song and it just has this force behind it like no matter how hard you try you can never stop it.    There is a drum roll now which just enhances the overall intensity of the song.    While we eventually fade out with disjointed piano keys and lone cymbal crashes, the final song comes on with just the beat of a wooden block before a slight tapping can be heard as well.

This is really minimal, really quiet as you can hear the ding of a triangle and the occasional tap of the bongo but not a lot of other sounds.    Several times it can feel as if it is just done, gone to silence to not return, but then it manages to make its presence felt once again.    Parts of this can feel haunted, like ghosts trying to escape wherever they are damned to be.    Piano keys can be heard again and we're slowly building back up, seemingly from the grave, to that original jazz sound. 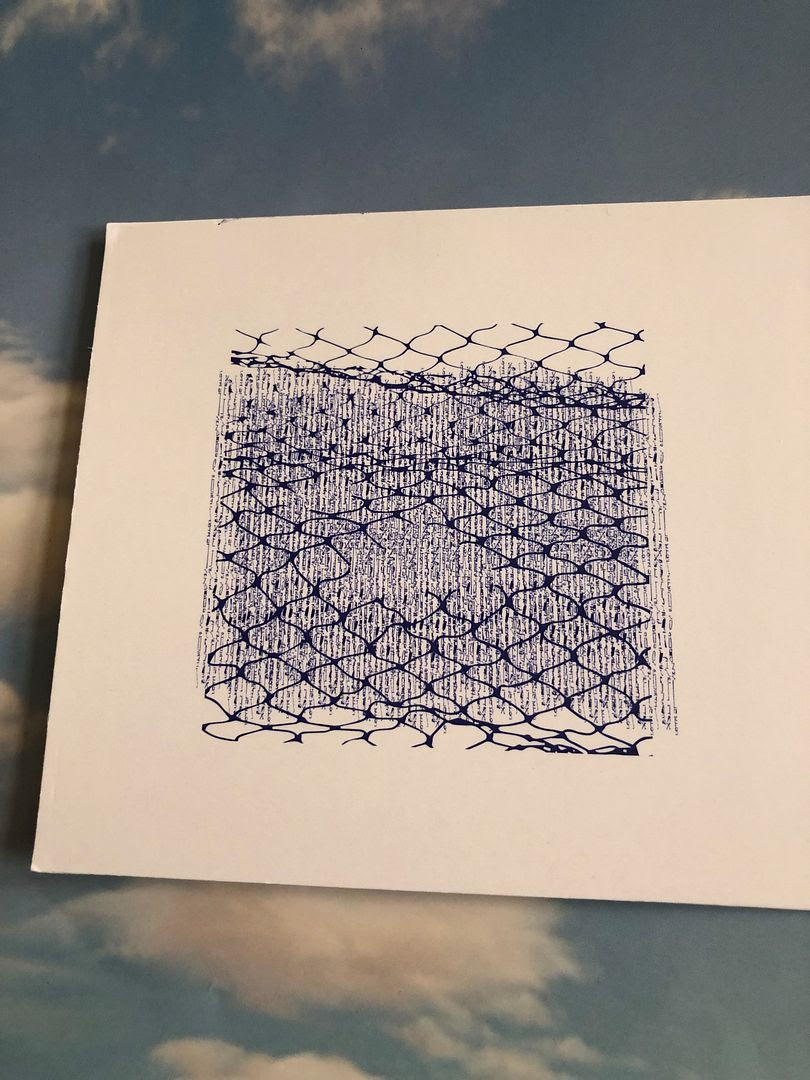 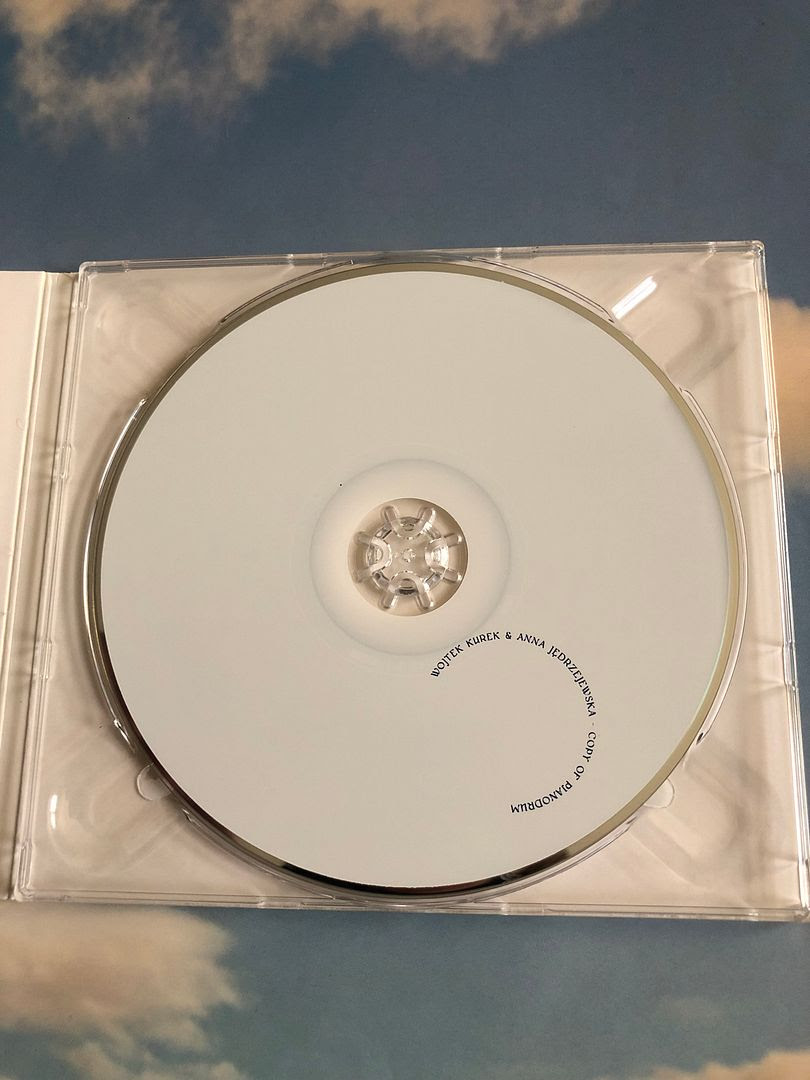 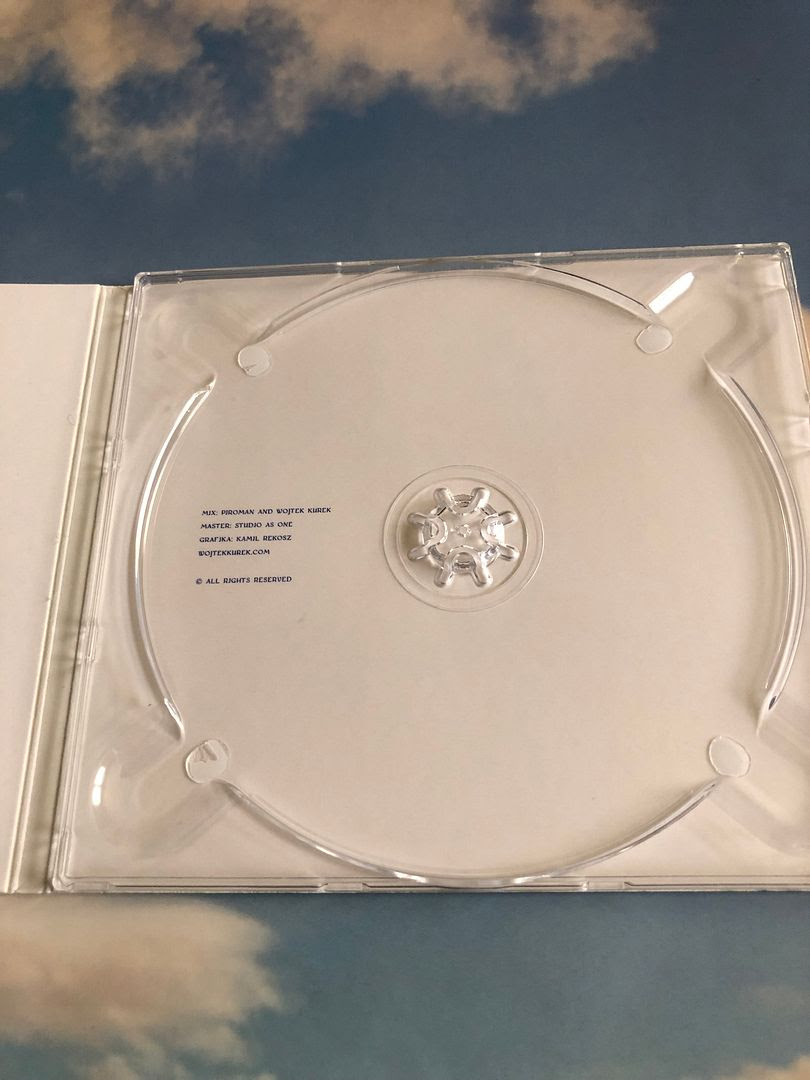 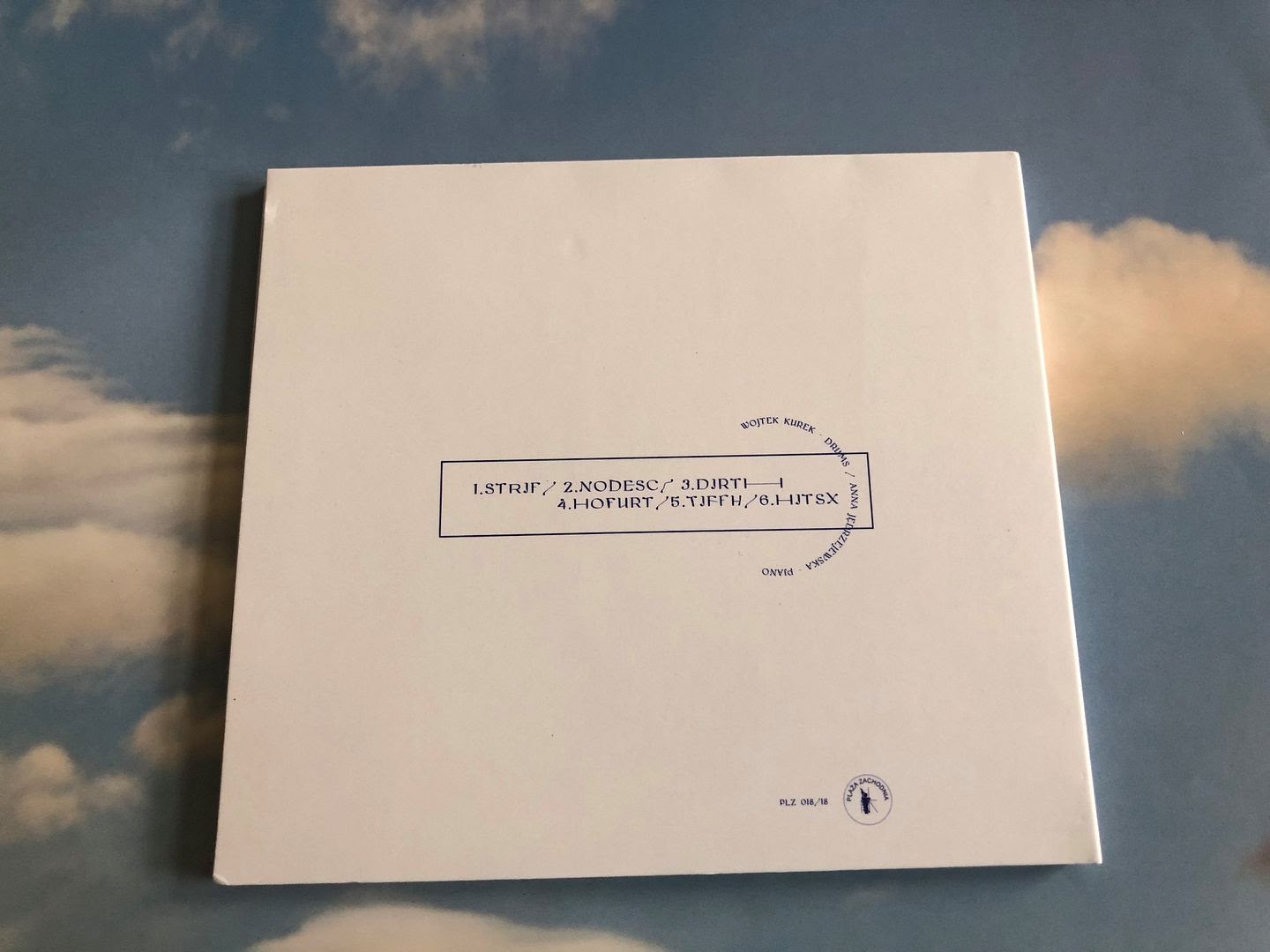