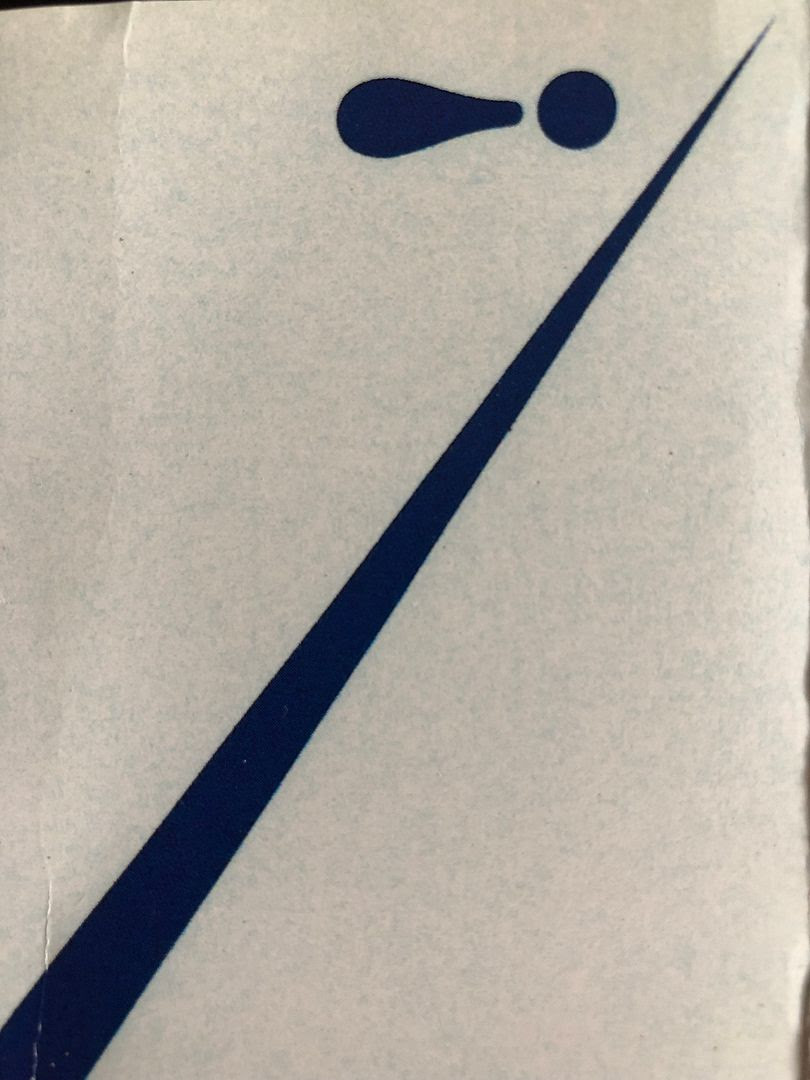 Holy hell where do I even begin with this.   Right from the start this one will hit you and keep hitting you, never letting up.   It's chaotic, destroy everything type of rock.   The closest thing I can compare this with would be some sort of math rock or skramz, but even that doesn't feel quite accurate.   The songs take you on this wild ride for sure and at times it can feel like a carnival which makes me think of this being somewhat like R. Clown, though The Attitude Robots are instrumental.

They've somehow found a way to pair xylophones with destruction.   The songs are all noisy and I just know my neighbors would hate it which kind of makes me love it more.   (For context: My neighbor to the side of me has only ever played hip hop and the neighbors above me have never played music which I could hear but I assume they listen to country/Jesus jams)   There are parts where guitars lead the way and it feels more like skramz when they create this rhythm that you can kind of dance to, you know.

Amidst all of this comes this nice little groove which reminds me of either a television theme song or an interlude during a movie.   It kind of feels like that "Let's go out to the lobby" song but it isn't exactly at that and I can't quite put my finger on how any of this sounds exactly.    From a magical dance this turns into grinding rock before the first side comes to an end.

On the flip side it opens up just as raucous as before.  It sounds as if there are horns in here now though, which create more of a feeling of traffic than anything else.    Everything slows down now and the horns just blare through a little bit at a time.   The drums swirl.    Just as it feels like we're winding down it comes back in one of those "When The Saints Go Marching In" type of ways.

Sharper distortion comes through now and if glitch rock isn't a genre this should be it.    The percussion is of note here as the guitars come through like knives.    Horns come through on the next song and they seem to take us on this somewhat video game ride, up and down.    It almost feels like noise jazz but I'm not sure if that's a thing or not.   Definite electronics in here as well, like one-ups and such.    There are definite vibes of Super Mario Bros. at one point as well.

There are definitely more horns on this side than the previous ones and beeps come through as well.   If I had to give this a name I'd call it digital jazz, but that probably means something else and I'm using it wrong.    It can also just feel like we're taking a crazy ride on this car that's made out of things that shouldn't be able to make up a car.    Eventually it all breaks down into fast and smooth guitar riffs which remind me of surf for some reason.   Is there some kind of future surf genre I'm not aware of yet?

Whistles, screeching and banging are now driving us through these songs.    And then we just drop off into this heavier, dark rock somehow and it's killer.    It feels like vocals might be trying to come through on this song.    And when you hit the end, everyone just kind of stops at once and it's kind of crazy but it just goes to show you how controlled this chaos was the whole time.    Definitely something you need to hear at least once because of all the various factors working at once, but you'll play this a lot if you're like me. 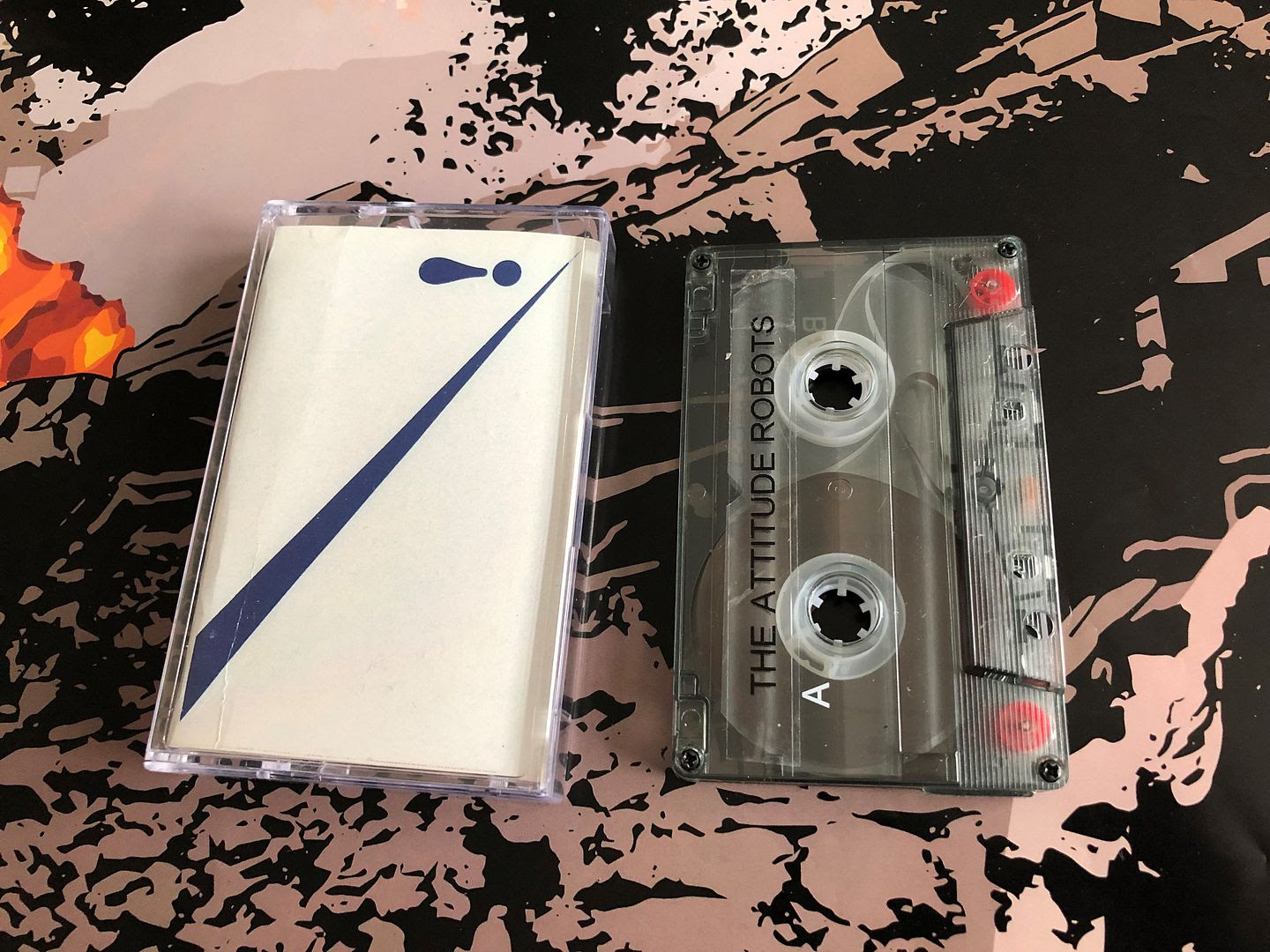 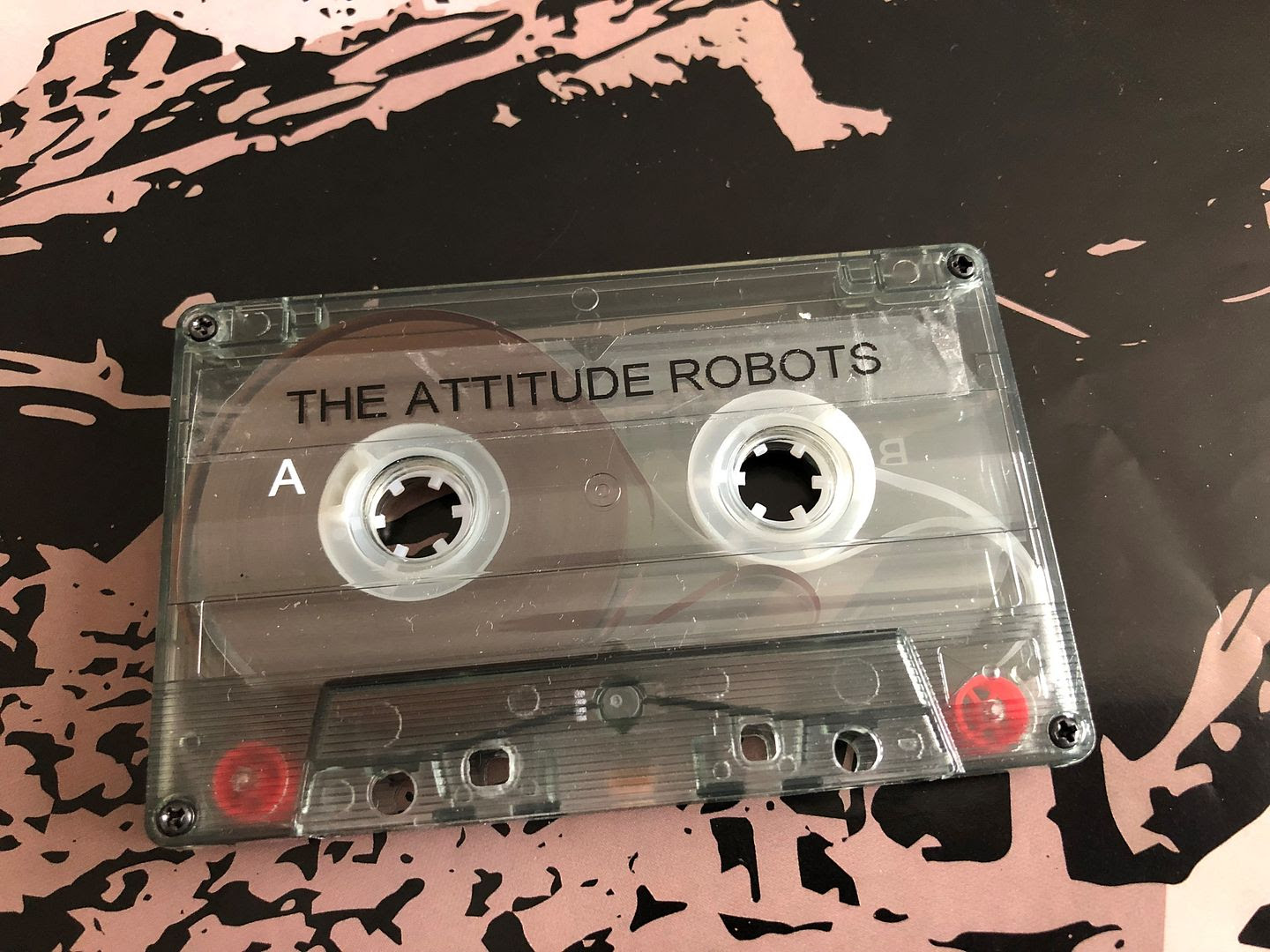