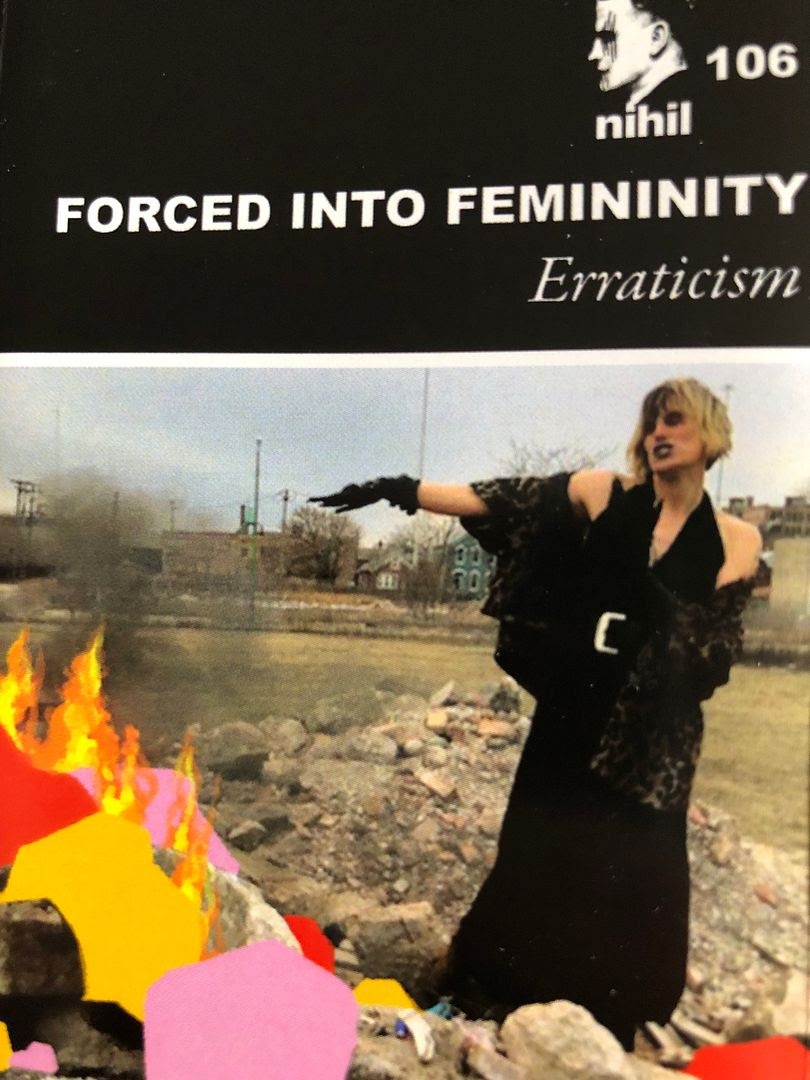 The first song on this cassette is called "Trigger Warning".   It is spoken word in front of sounds that basically gives you an introduction to what the cassette will have in store for you.   The song suggests if you can't handle this cassette to go outside and I really don't like going outside, so I'm here for this one.   More cassettes should come with these introductions.   They don't always have to be trigger warnings, but just to come on and say "Hi, this what you're going to hear in the following songs" is nice.  I'm not sure I've ever heard something as an introduction like this before.

Of course "Trigger Warning" makes me think of when someone posts to social media with the letters "TW".   I didn't know what those meant for the longest time.   While I can understand and respect why people might need that "TW" I really don't feel like I've ever needed it myself because I feel like there isn't anything in this world that offends me.   Growing up in that era of "South Park" and "Jerry Springer" seems to have left me with a certain void, but more on that later.

The music within here is singing, but not always words and sometimes when there are words they come through more like distorted screams than singing.    There are sharp guitar notes, back and forth, rising and falling and some punk/hardcore mixed in as well.    It gets heavy and there are also quite a bit of organ synth type sounds in here as well.   There are those 1980's drum beats and video game-like synth as well, so you know this is one that musically you can get behind, an electro-punk vibe if you will.

Within the first few songs you'll hear a lot of questions asked in a spoken word way.   There are questions about what someone might look like naked to "Was the whole process painful?"   At times, they can make me feel like we're in the office of a therapist.   But at other times it makes me feel like they are questions which shouldn't be asked.   The term "private parts" is used and I think that sums it up well.   These are private matters that if someone is willing to share with you, then let them, but don't go asking if you're not prepared to deal with the consequences.

So much of what these lyrics deal with is still at the forefront of our society as I type this.    Bathrooms are mentioned and people still don't feel safe in them and want to restrict who can use which bathroom like the days when segregation was legal.   Really, the songs seem to want to find validity in the sense that all people are equal and I think in some ways everyone searches for that, because at times we can all feel like we're lesser than others for some reason, but as a society we really haven't made it easy for members of the LGBT community.

As far as this cassette goes, I would hope that you would listen to it because the music is on this other level that I'd hate for anyone to disregard simply because of the content within the lyrics.    In a perfect world, people who had negative views of the LGBT community might listen to this and have the music help them see things differently.   People who already have that positive influence on the LGBT community would use this to, ideally, keep those views strong and prominent in the face of so much adversity.

When I started listening to this cassette it made me think about how I didn't need a trigger warning because I'm not offended by anything.   But when I made it to the end of it, I realized that I am offended by things.   I'm mostly offended by hate.   People who don't like other people and wish them harm because they are different from them.   Whether it's homophobia, transphobia, racism, sexism or whatever... That is the one thing I take exception to because we're all different so we should all be treated equally.   Hopefully, hopefully, this music can help bring us a little bit closer together. 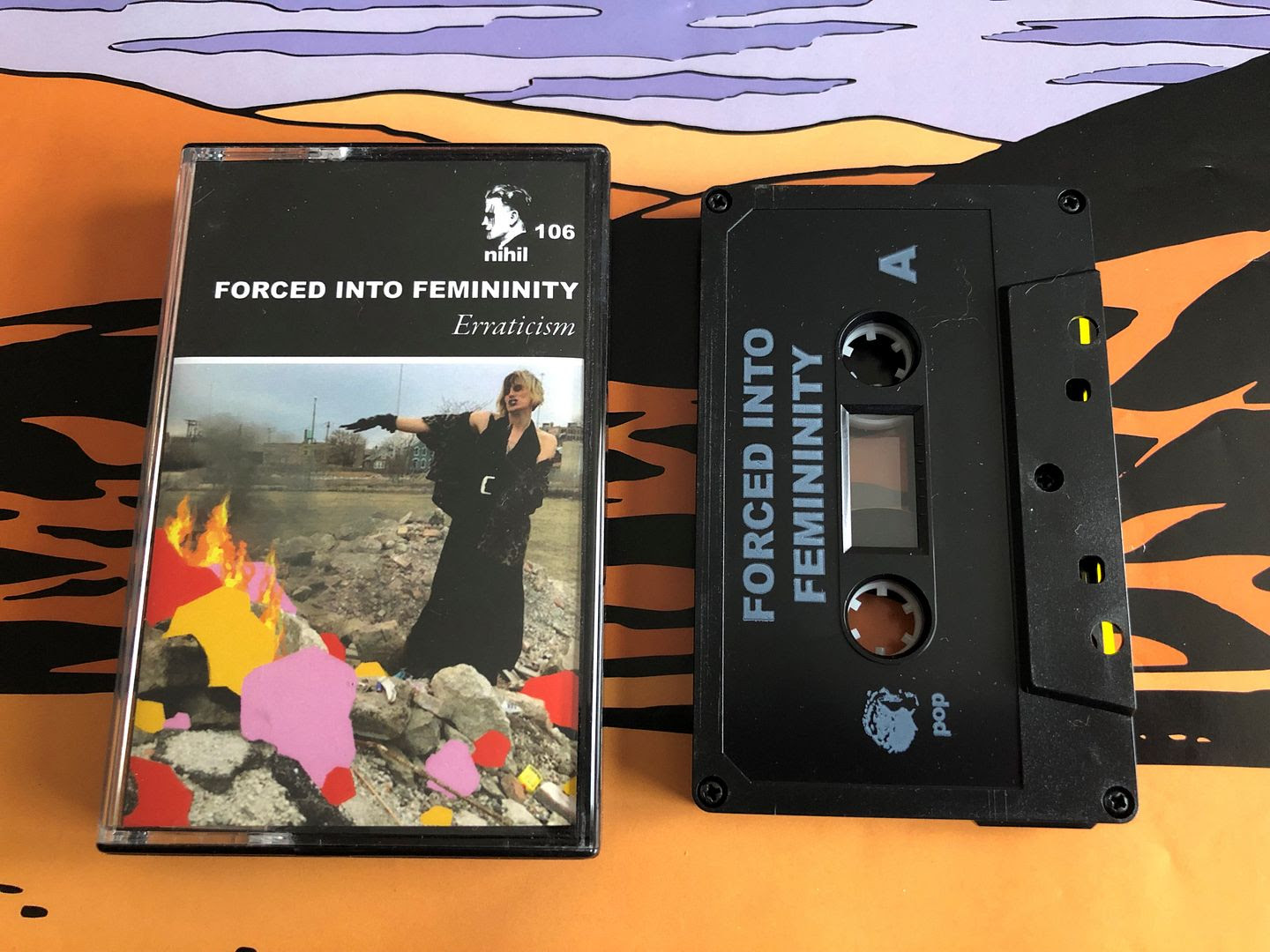 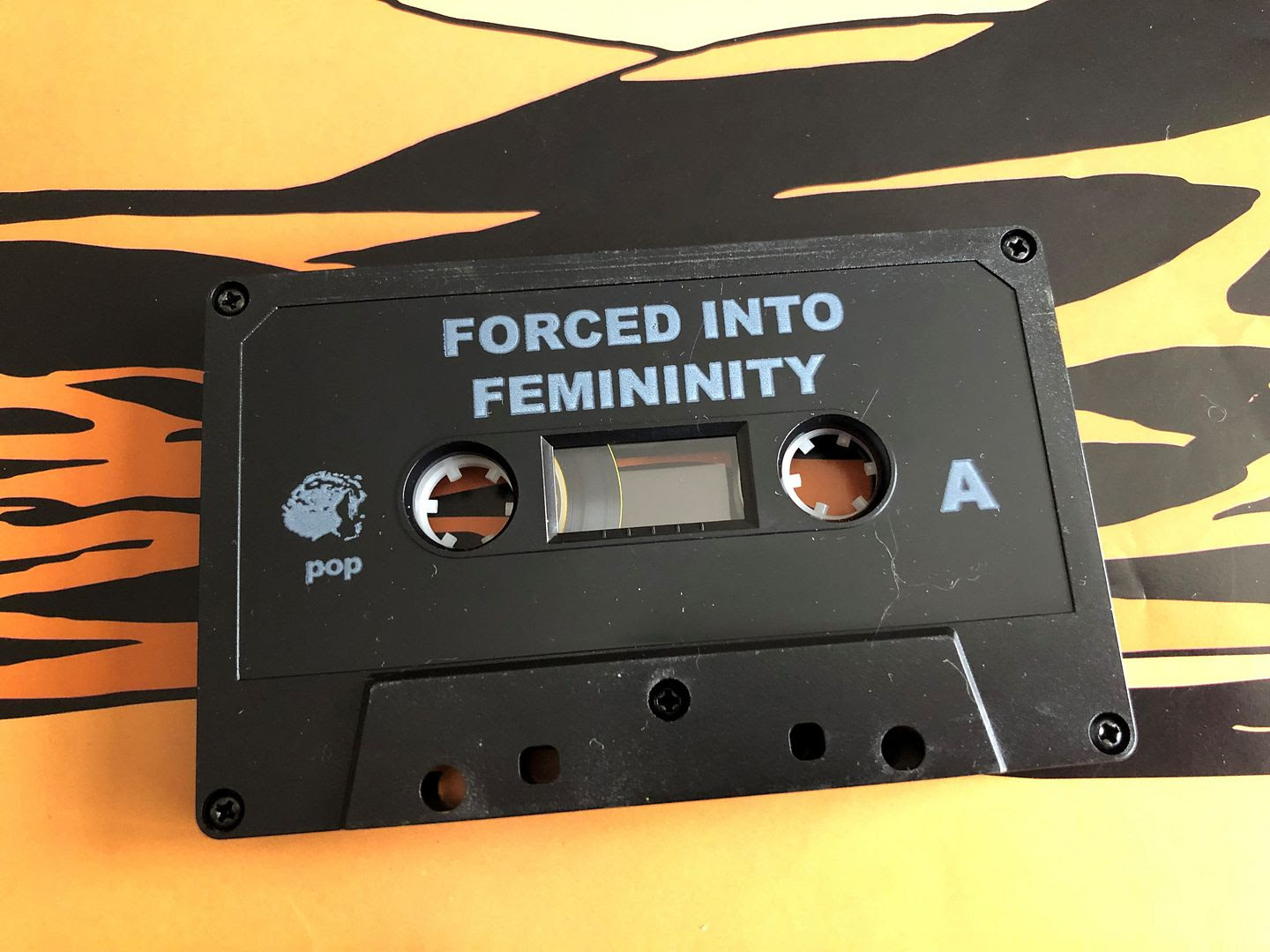 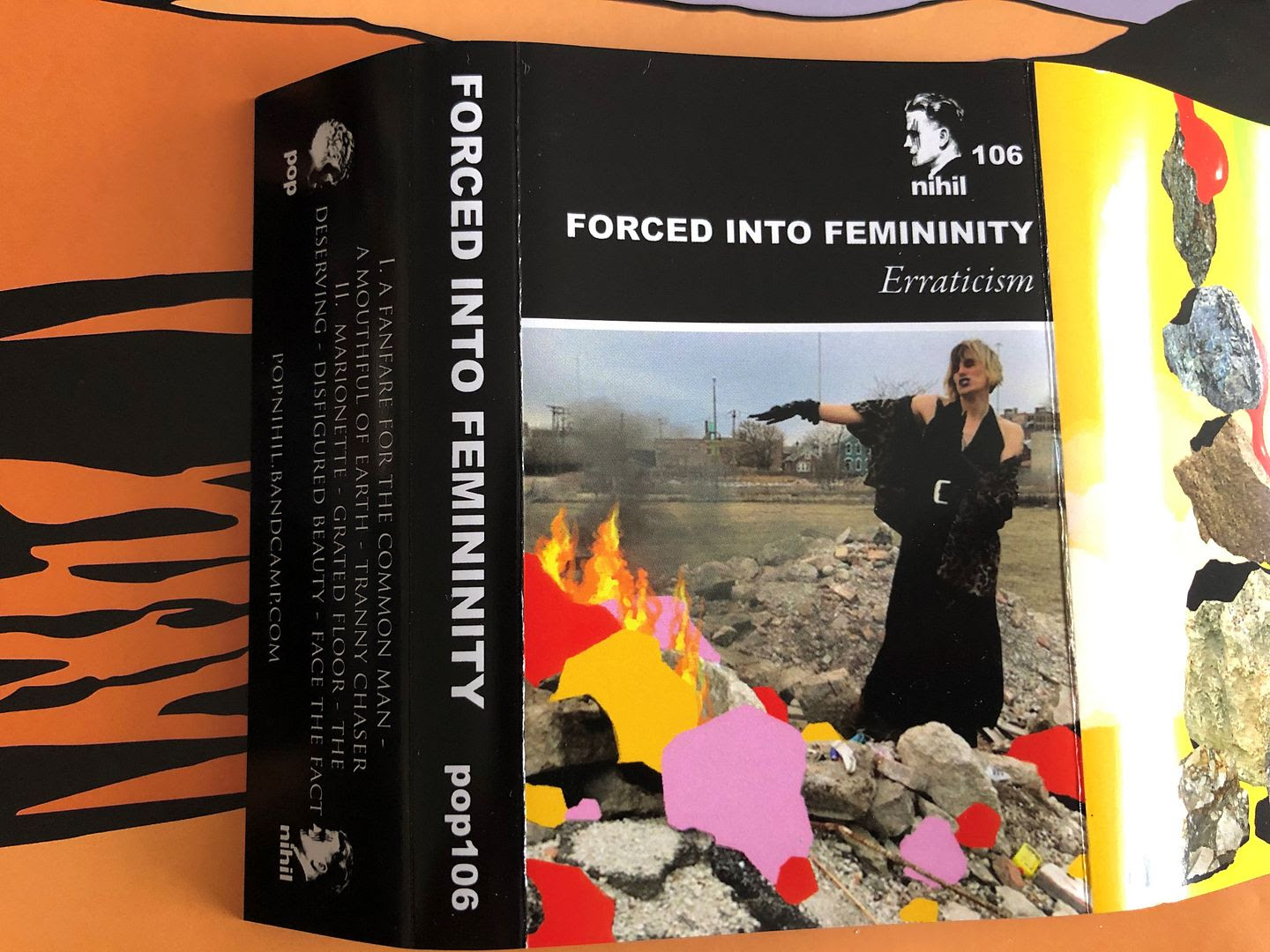 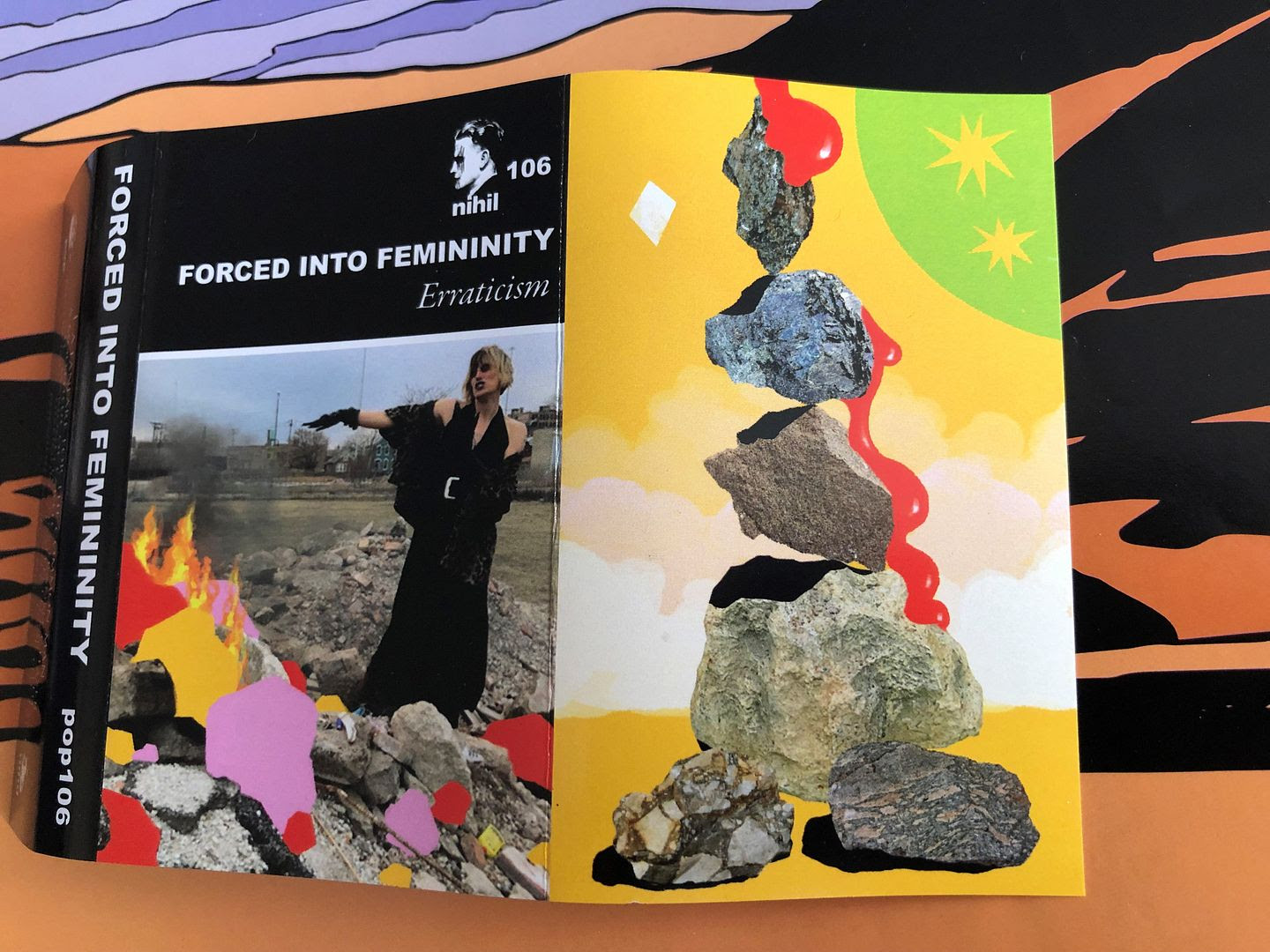 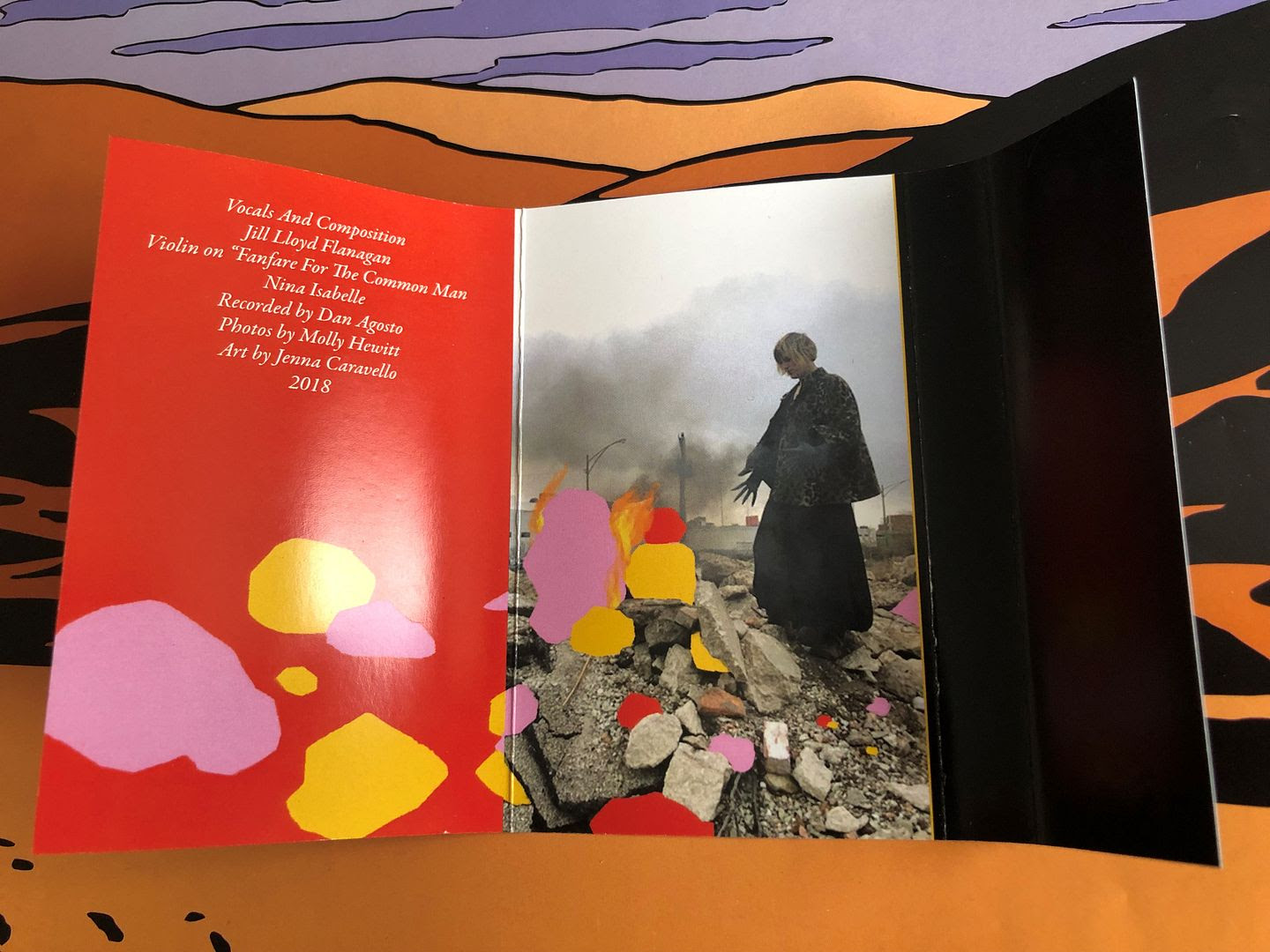