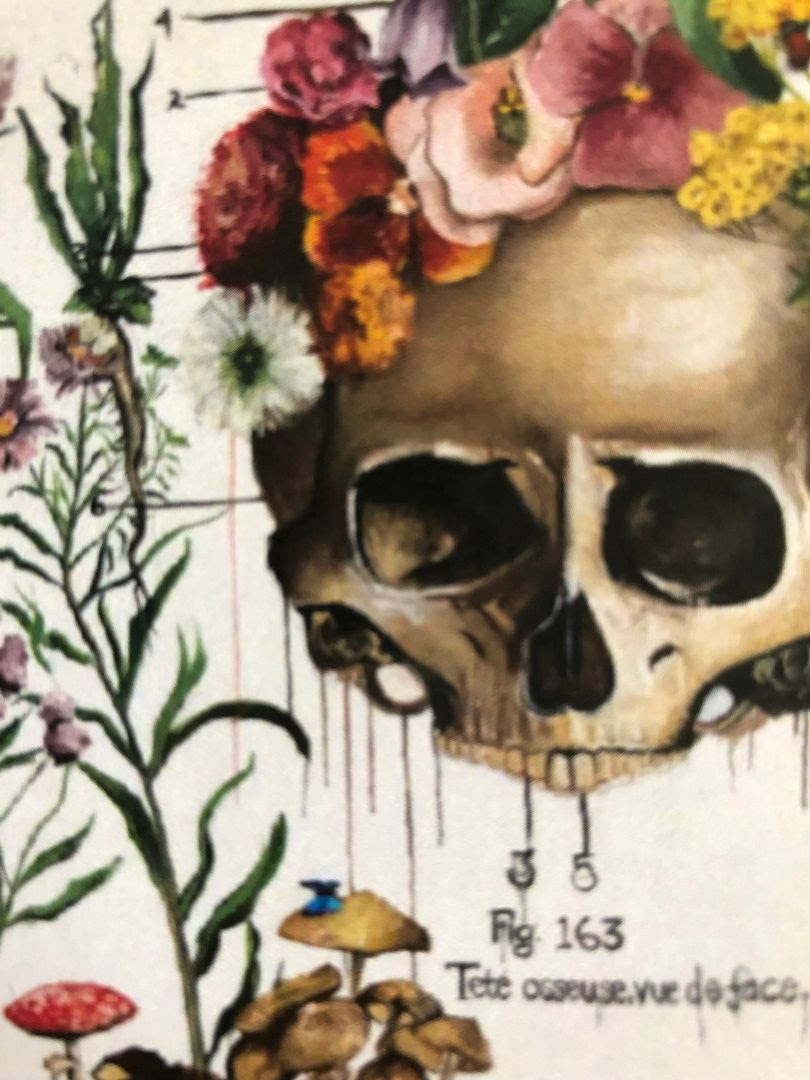 There are very few ways for me to decide whether or not something sounds like country.   I don't have a strong background in listening to country music, just vague memories of names like Garth Brooks and Randy Travis.    But there are country artists that I like and I don't think any genre with me gets a free pass.   For example, I really like neo-classical music right now but that's not to say if you're making music in that genre I automatically like you.  Same thing with hip hop.   I love rap but there are so many terrible rappers out there.  (Can I start beef with J. Cole in a country review?)

The drive behind these songs feels like a rocking way, it's got that folk in it and so it isn't that pure country sound that I don't really like.   The first song is about being broken-hearted though, so that doesn't help.   The second song has this lighter, almost ukelele feel to it and then kicks into something like CCR.   Classic rock vibes bring out some Neil Young and even Two Gallants as it sounds somewhat dreamy.

If you're reading this and thinking "Who's he trying to convince this isn't country- me or himself?" and you're wonder how it can be that I tend to not like country music (I do listen to Outlaw country music though) but somehow like this, then you're going to love the next part because these songs become songs about Jesus.    As lyrics are about Noah you can really hear it on "Bury Me" and it feels like it has that worship vibe to it because of that.   Now you're thinking "Country *and* worship? No way, hard pass" but you should hear this one out before writing it off based on what I, um, write.

The flip side opens with a song that reminds me of that one song by Jimmy Buffet but only because I think Jimmy Buffet only has one song.   I'd be full of regret if I didn't mention John Denver in this either and "Space Boy Rag" does have a little ramble to it like Johnny Cash.   It gets sadder towards the end and I can feel some Skynyrd in here as well and you like Skynyrd, don't you?

When I was a kid I went to church every Sunday and my parents had me in "youth groups" and things like that.   I went to camp for a week in the summer and it was Jesus-based so if you ever think that you can torture me by singing songs about God with an acoustic guitar, well, I've heard it all before.   That was many years ago though, and I like to keep that part of me in the past, so if I thought of this as being strictly "country worship" I probably wouldn't even take the time to write about it.

Something else is happening in these songs.   They're not full on country- they're that exception with other elements mixed in and a lot of that leans towards classic rock.   I also feel like this is one of those cassettes where they just happen to be singing about Biblical things rather than thinking of it as something that's trying to convert you.    So focus on the rock.  Focus on the sad.   And I think those are two things we can all agree on in music and should you feel the need to, you go right ahead and put this one on. 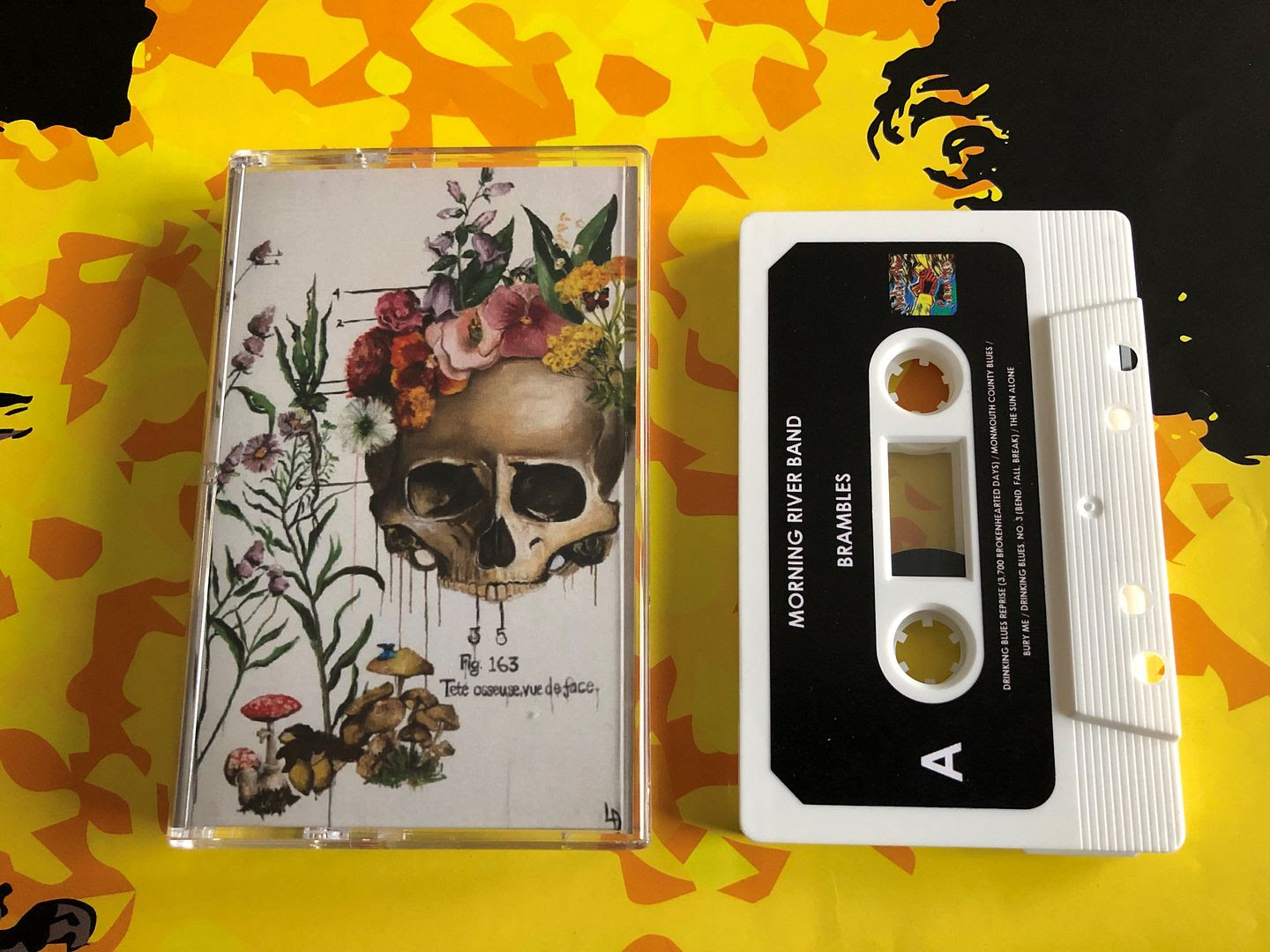 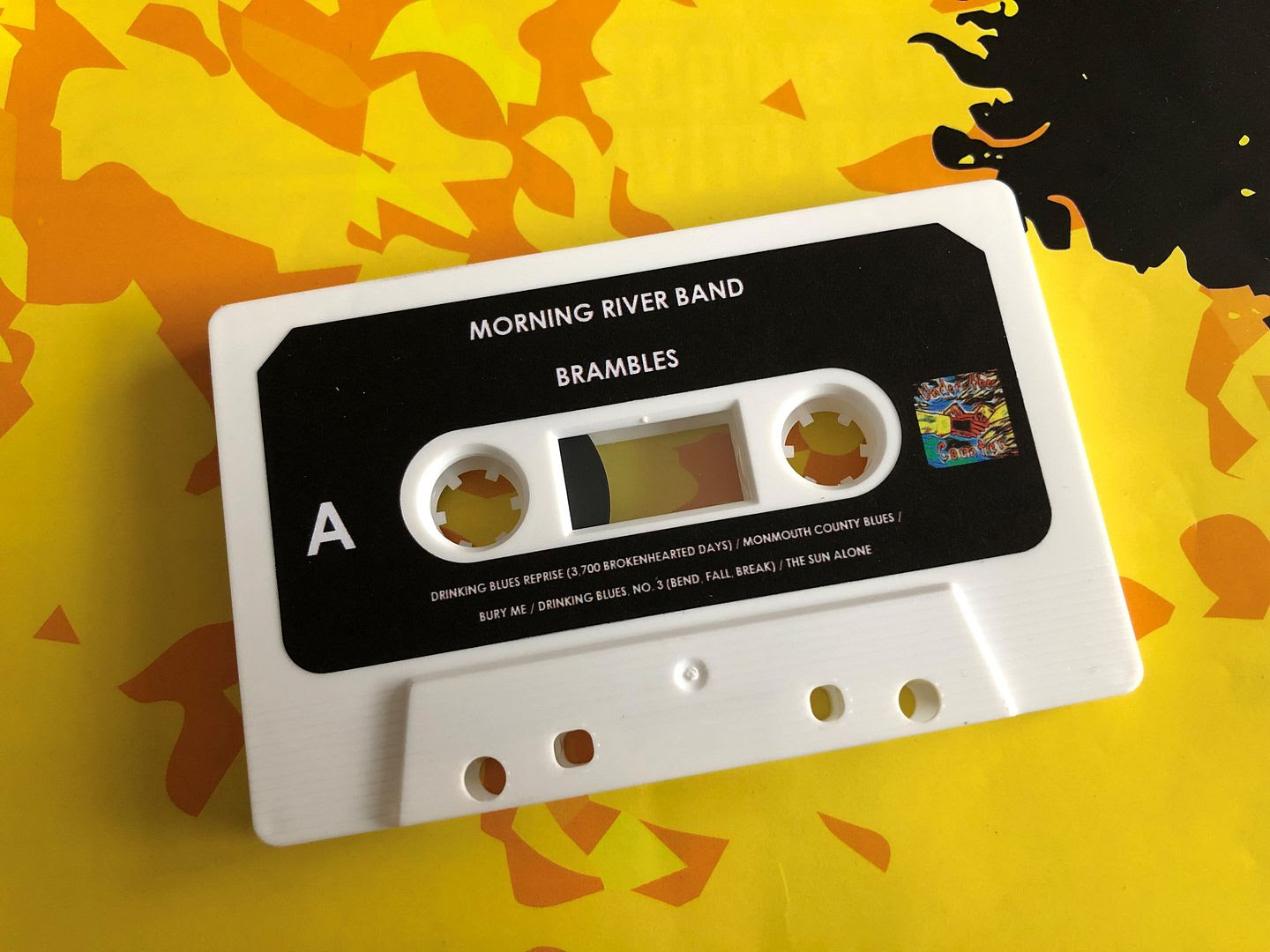 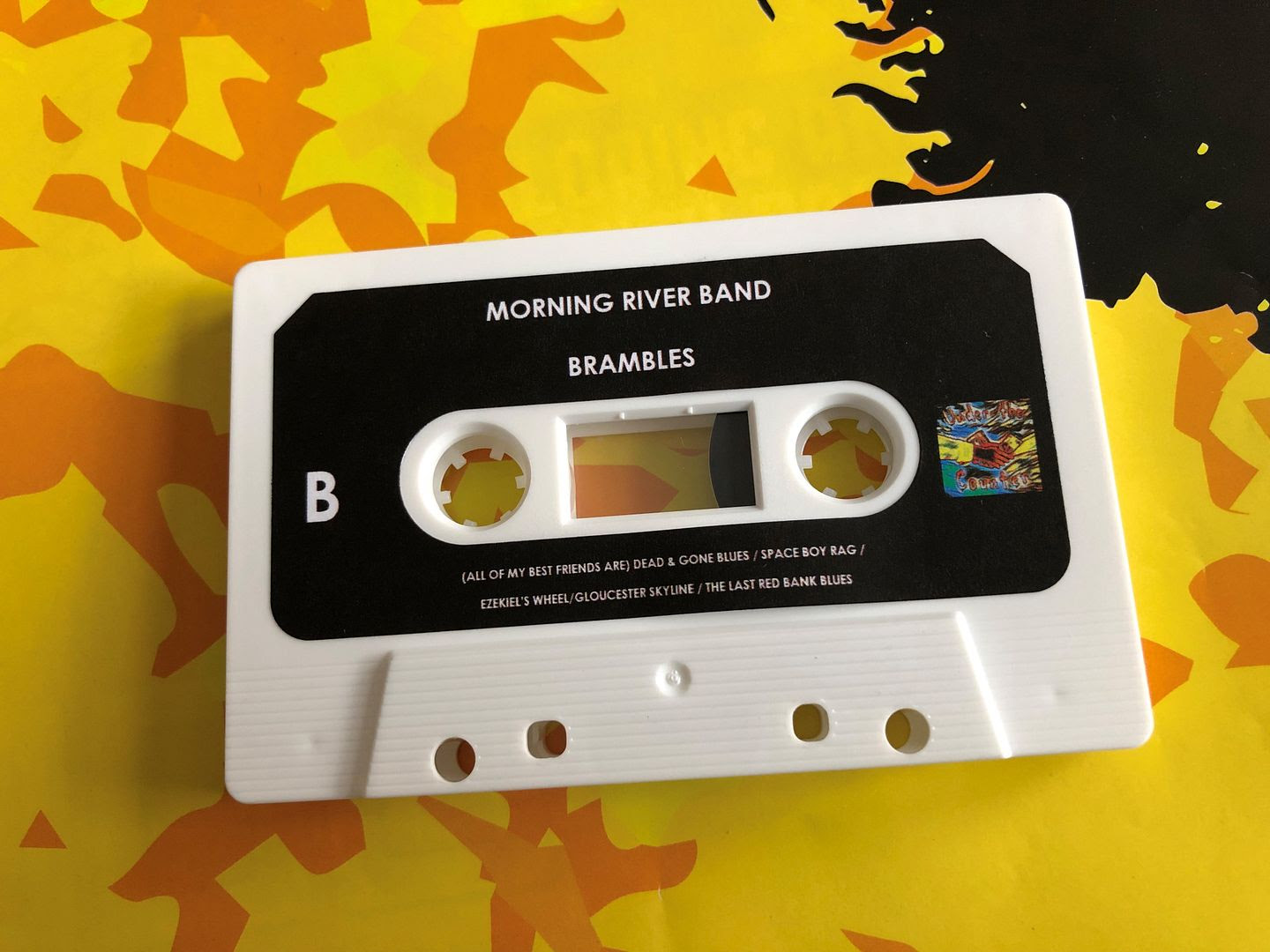 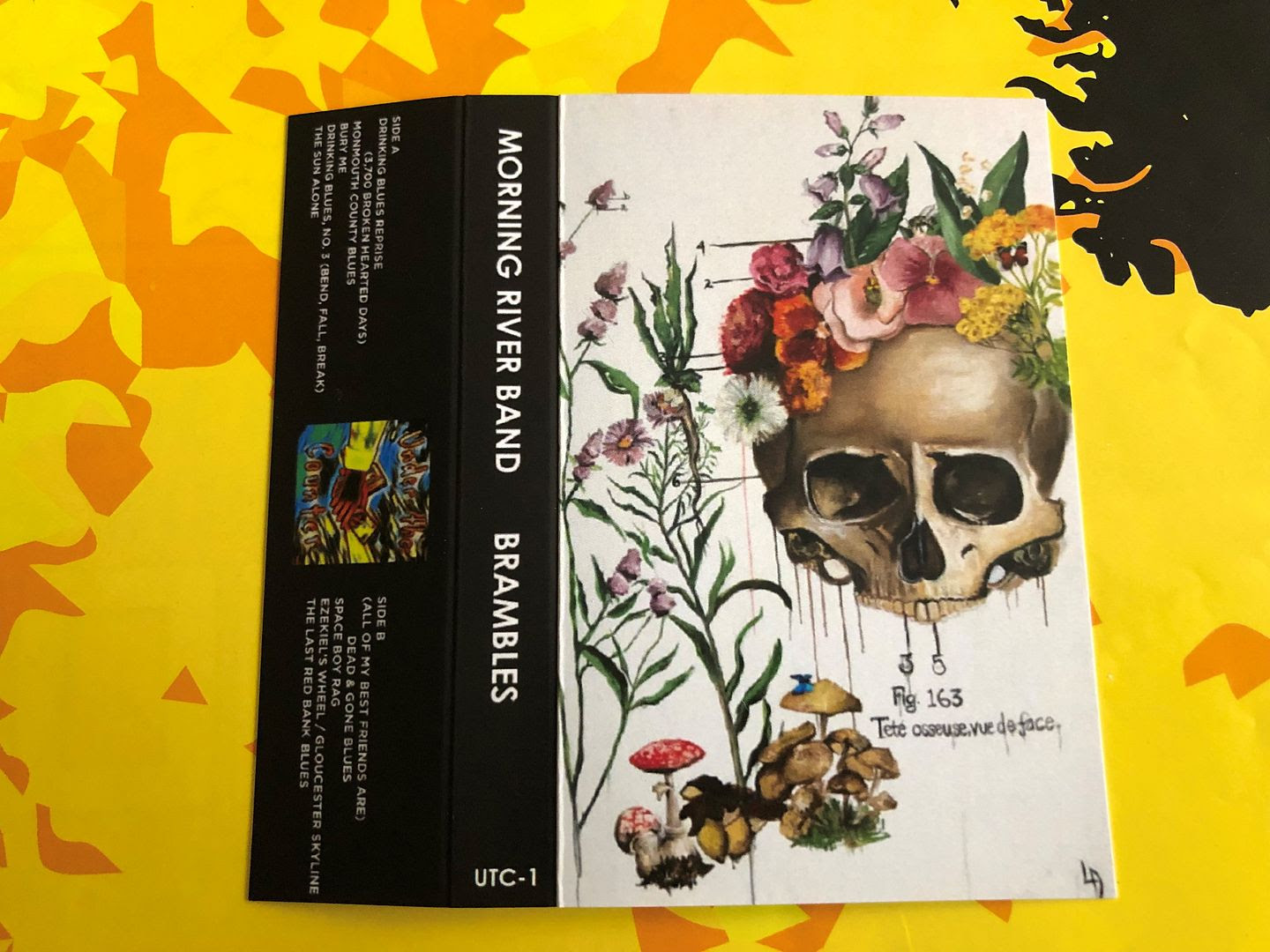 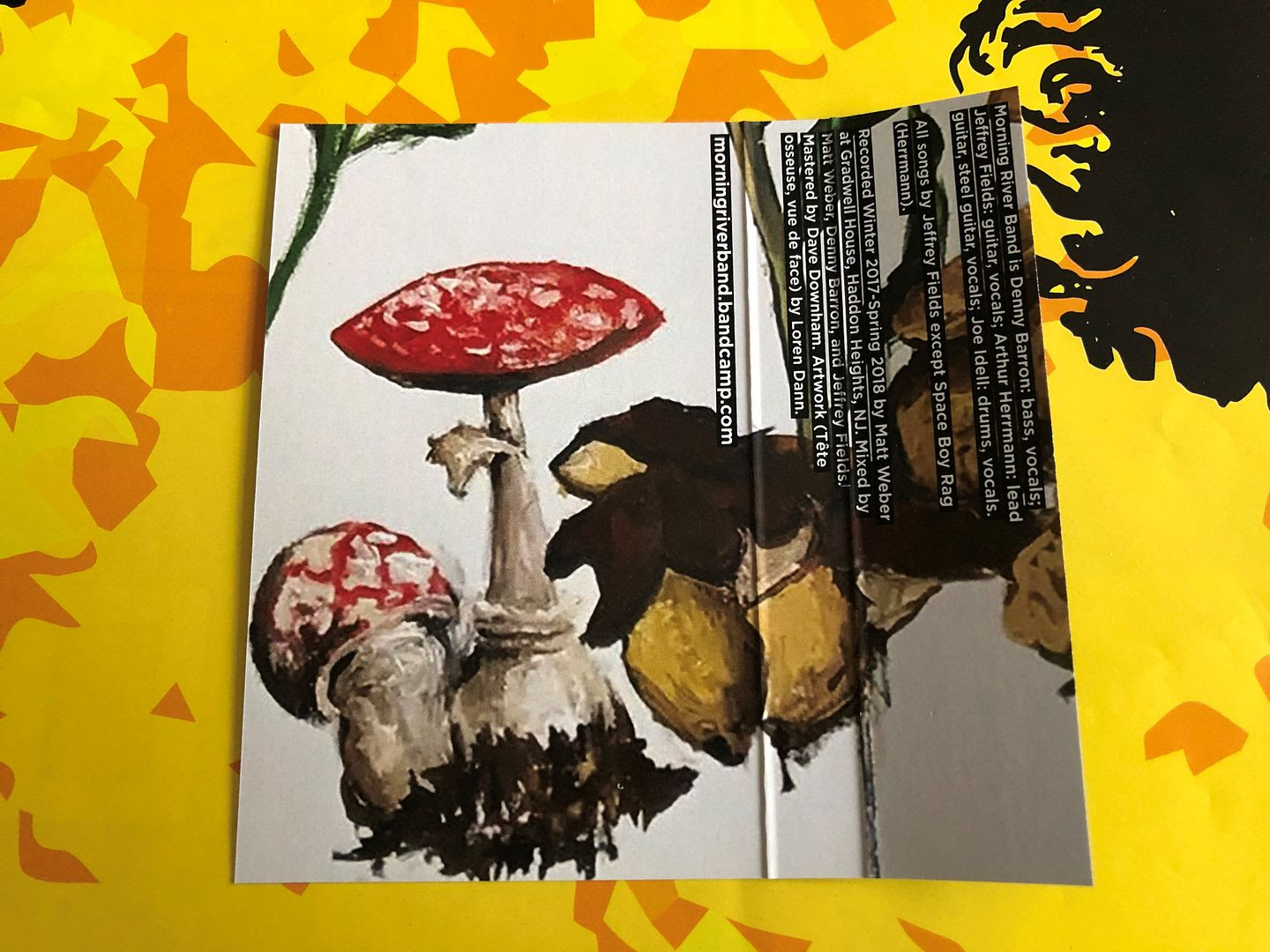 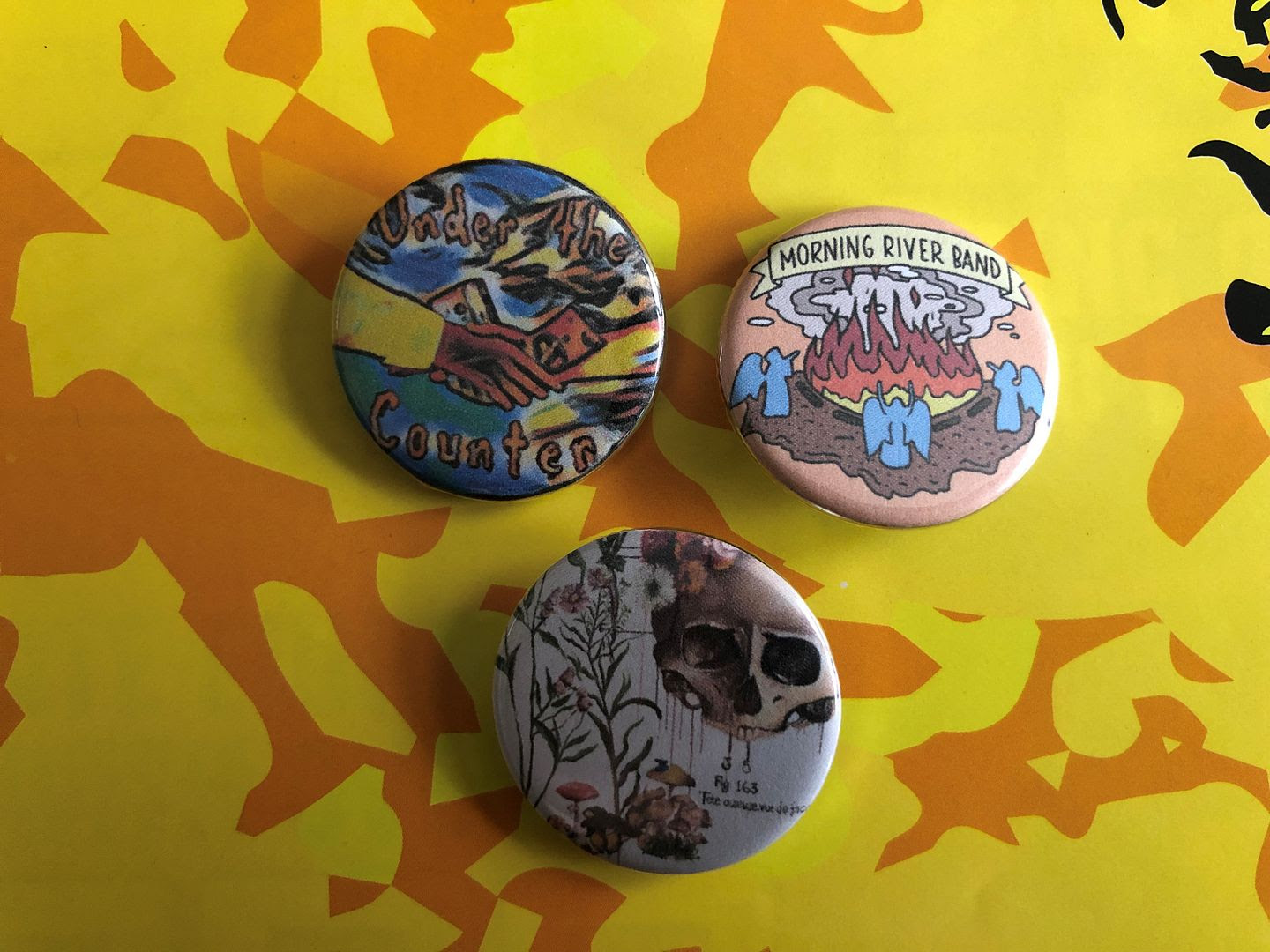