If the self-titled album from Marriage + Cancer taught us anything last year, it should be that while I said back then that this band sounded like "In Utero" era Nirvana with that Cloud Nothings vibe, this 7" should make it so that we don't have to keep going back to that comparison point anymore and Marriage + Cancer can just drive their own sound going forward.     If you take nothing else away from "BRO" (And I really hope you take much more away from this record than just this simple idea) just know that this is the birth of a sound by Marriage + Plus.   There will be less "This sounds like..." when talking about them but, yes, hopefully bands putting out music will be compared with them.

There are two songs on here, one on each side, and it's basically the way a 45 would be made back when my dad was a kid.    That rattling, distorted guitar though which starts this song off is unlike anything heard in the days when my dad was listening to music (He will mostly talk to me about The Beatles records)  This kicks into dark rock which is somewhat sludge and just because people who read reviews seem to like referencing other bands this has a bit of Liturgy in it mixed with Local H.     This song is best described, on the whole, as a song which is slow to the kill.   It's methodical and I think of it as being like an animal who stalks their prey and doesn't just rush right into it.

The titular track is about the word "bro", which I saw someone post on Twitter the other day that it's such a stupid word.    The song is about how every day life differs for women.    This is something which I still deal with every day and I think we've come a long way from when I was a kid but we've not come far enough.   The fact is that it's in everything we do.    It's in all of the questions we can't answer.    Why is it that when you have a child, if it's a boy the color is blue and if it's a girl the color is pink?  Who determined what gender matched which color?  I genuinely am curious as to who stood there and went "Purple? Hmm... Girls"   Why can't everyone just wear any color regardless of gender?

Recently I started watching that new "She-Ra" series on Netflix.  When I was a kid, "She-Ra" seemed like such a cash grab.   It felt like someone was sitting around in some office (a bunch of men I bet) and said "You know, He-Man is successful but it's primary demographic is boys.  What if we made He-Man but for girls?"  Now, as an adult, I just wonder why girls couldn't play with the He-Man toys, why they had to go out of their way to make a "girl version".    And it's still happening.   There is a line of Marvel dolls which make characters like Squirrel Girl (who I love) conform to that unrealistic Barbie style and shape and all the time screaming "Why can't girls just play with the Marvel action figures??"

Somebody once said (and I don't know who, but it's always kind of stuck with me) that we have to speak up for those who need help and it's more important in a way for people to do it who it isn't even affecting.   You know, it's one thing to say something bothers you because it affects you directly.  It's so much stronger to stand up against something though that may not as directly affect you but you believe it's right.   I've always felt that it's important to stand up for others because I'd want them to do the same for me if our roles were reversed, but yes, now is that time when it is perhaps more important than ever that men need to get together and stop saying "Bro, do you even lift, bro?" and start taking back the basic human rights of our better halves.

"TRIGGERED" is the second of the songs and it's interesting- not just because of the melody- but because of the wordplay in the title.   The lyrics are about cops and guns and, well, I think we all know how that goes.   I think one of the weird things about our society right now is that we live in this age of information where we get constant news stories from places like Twitter and then they seemingly disappear.   Everyone feels this outrage over something for however long and then something else happens and all of the attention gets shifted to that new thing and the thing before it just kind of fades away in the public eye but not in reality.

A good example of this is the interesting case of Sandra Bland.   I remember everyone talking about how the cops beat her to death and then they said even in her mugshot photo she looked like she was already dead.   It was haunting and eerie.   I didn't feel safe.   I felt like I could get ripped out of my car for any reason and treated like that because someone has a badge and a gun.     But then one day, we all woke up and just started tweeting about something else.   I mean, I think about Sandra Bland still and I never really felt like that had a sense of closure.     But I feel like we need to keep addressing these issues.   We need to hold people accountable for these things because I feel like far too often we do not.

Music is one of those weird concepts where people feel like it shouldn't have a political agenda (if for no other reason because you isolate those potential listeners who disagree with you) and what Marriage + Cancer tackles on "BRO" are the tough questions that are not about being political as much as life issues.   These aren't the type of ideas where you should pick sides and not listen to these songs because you hate women or love cops.    These are issues which can affect anyone listening to it and I'm glad we are fortunate enough to have Marriage + Cancer bringing them to the surface for discussion and hopefully, ultimately action towards change. 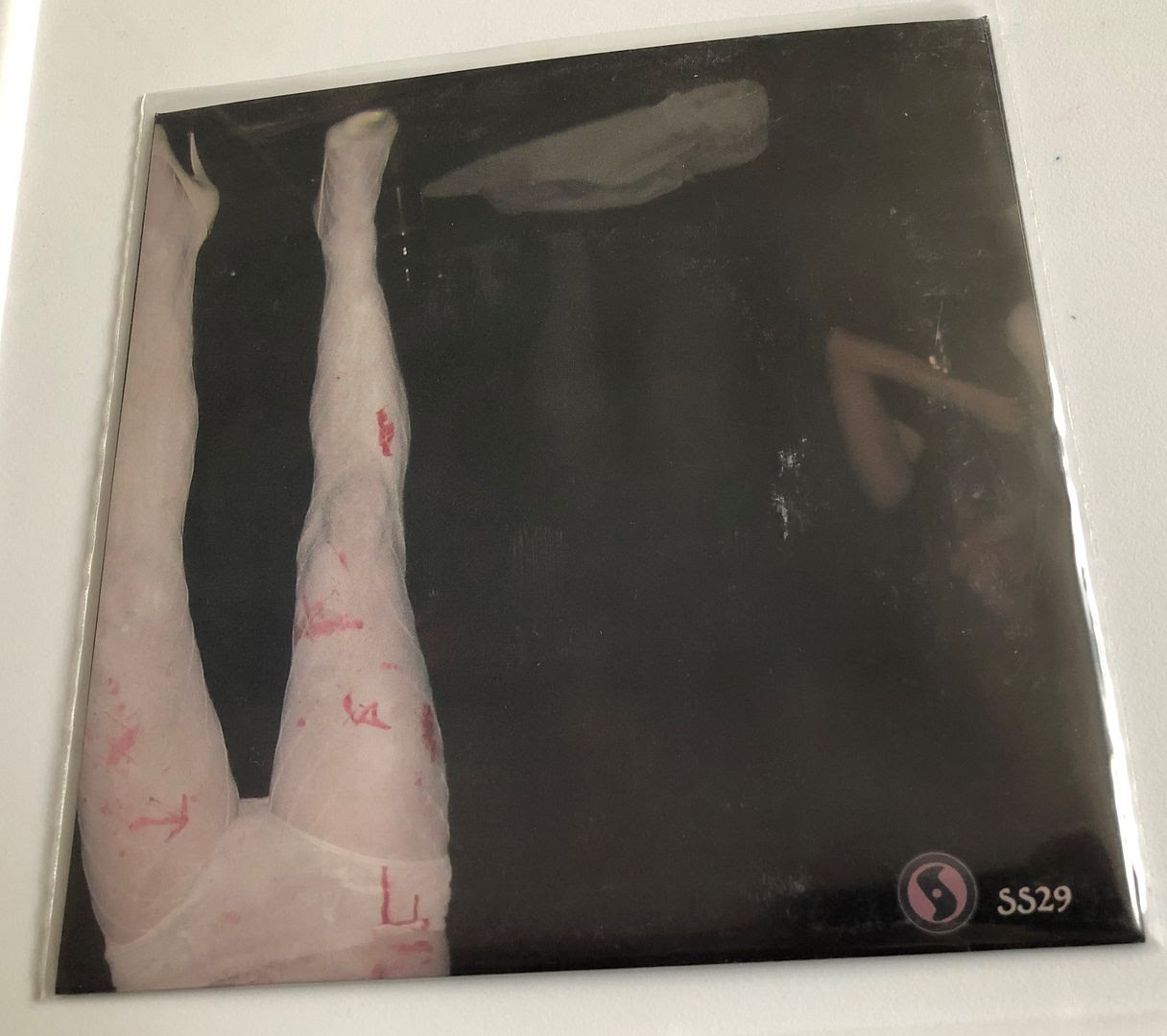 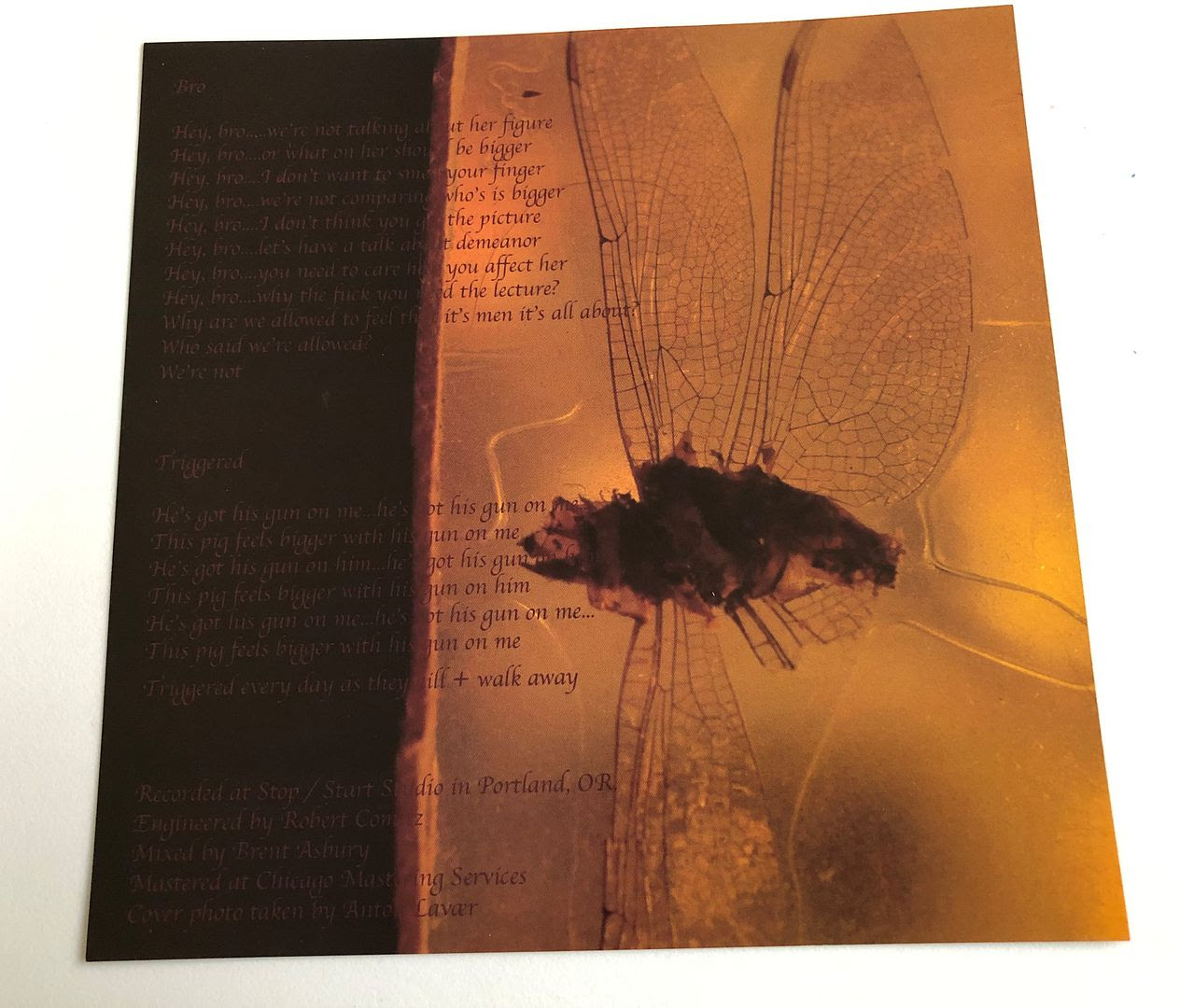 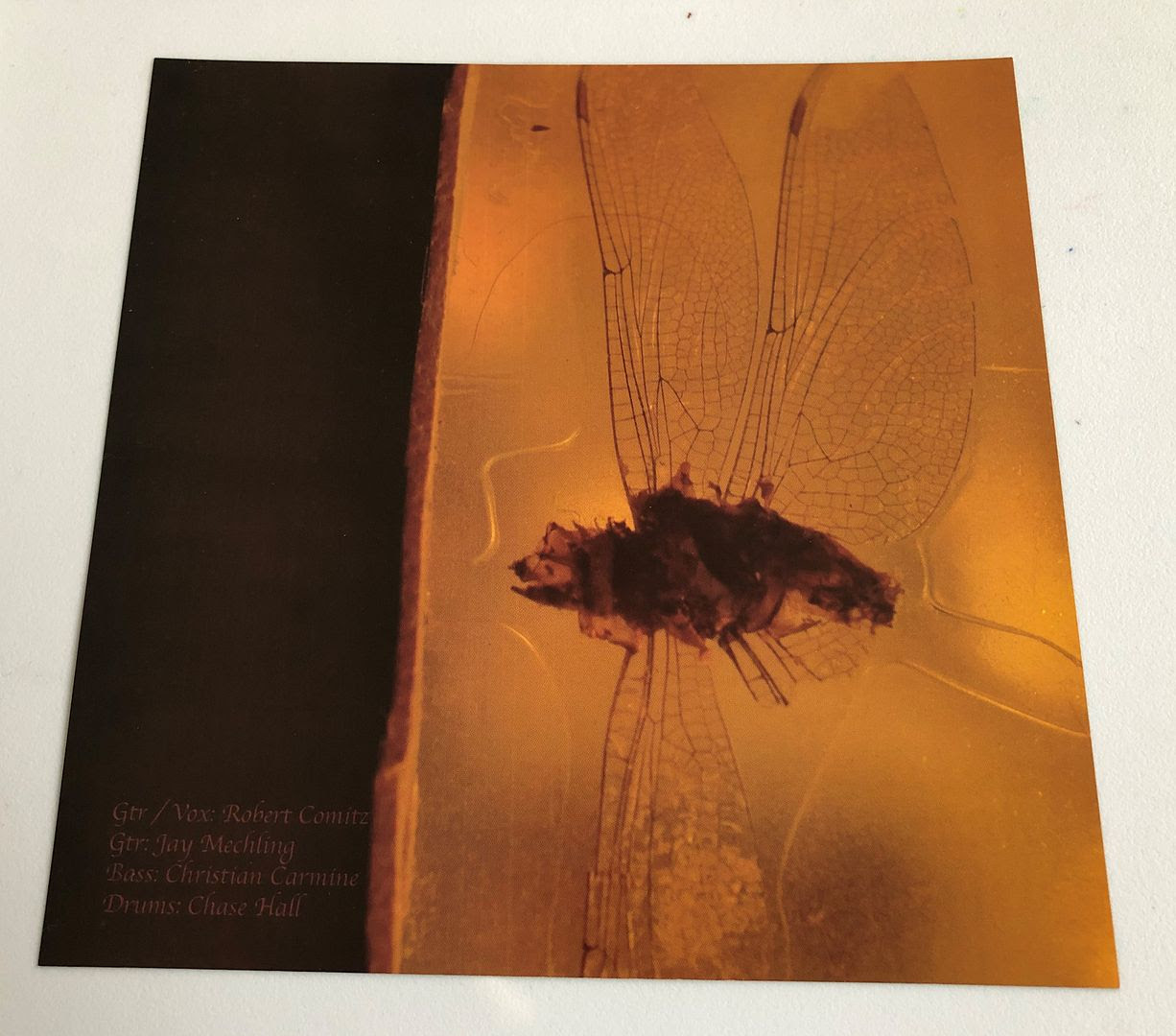 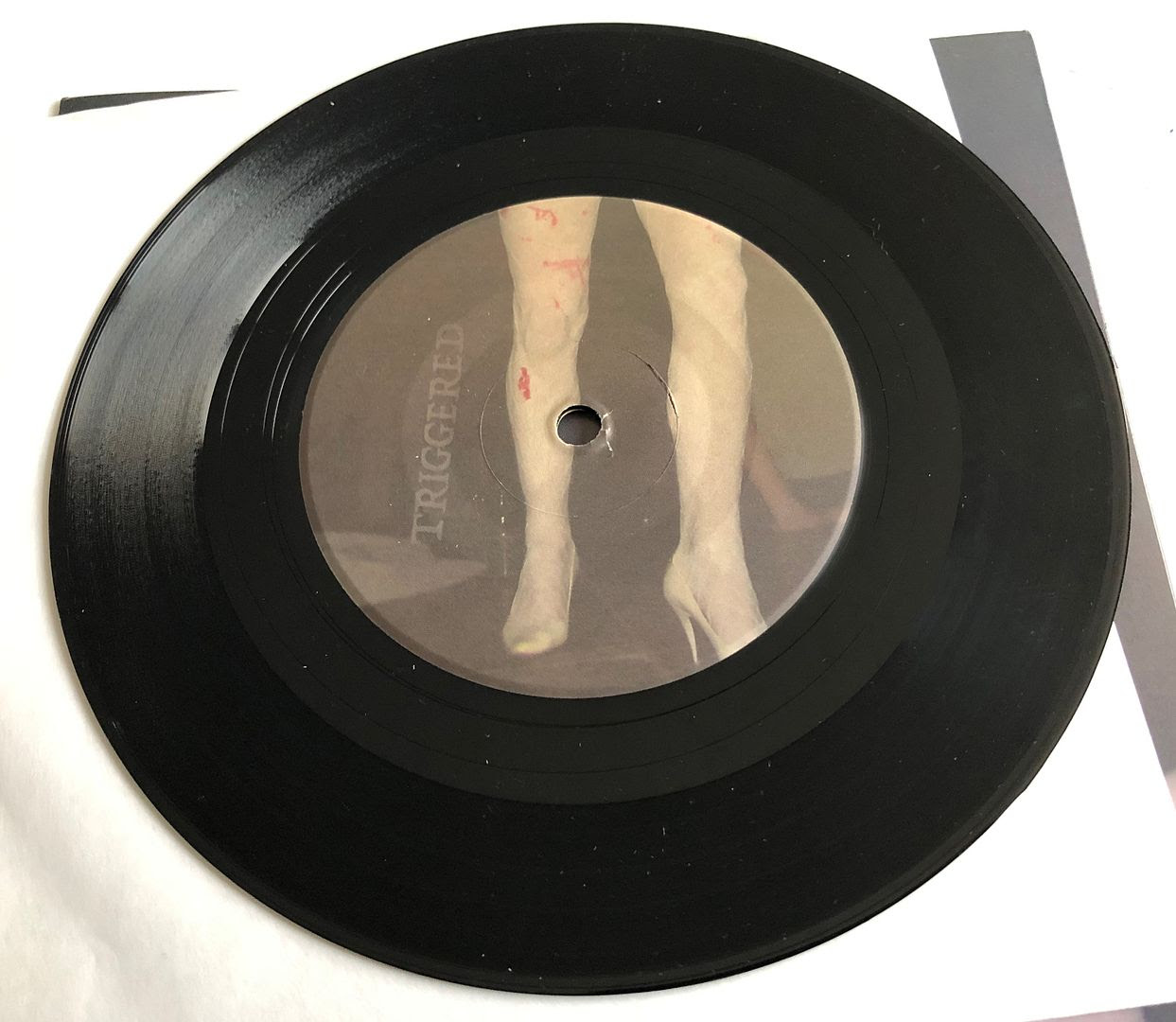