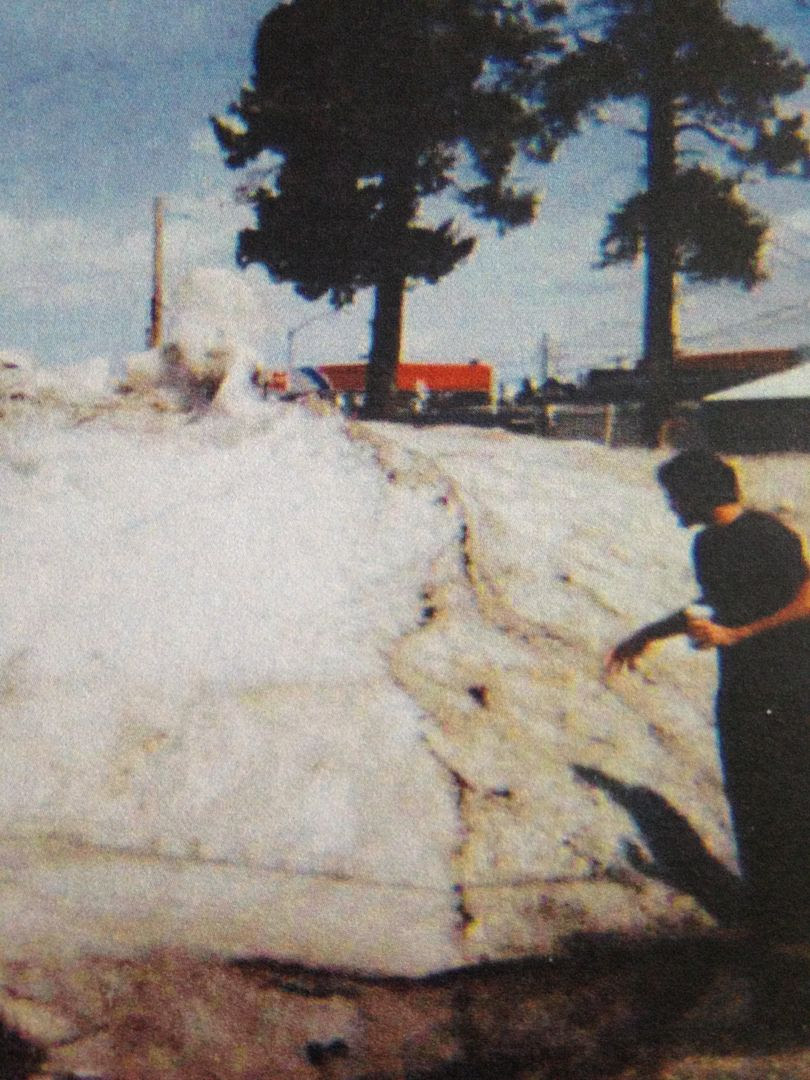 I need to note that since I reviewed "(the dog tape)" by Alexei Shishkin, this cassette- "Yucca Street"- was released by Forged Artifacts as well.   However, after this cassette was released even, Alexei Shishkin has released a collection of covers which can be downloaded via Bandcamp at a Name Your Price setting and it includes everything from Los Angeles Police Department to Pavement, which is kind of rad if you think about it.

One thing I find myself doing when reviewing a second release by an artist is going back and re-reading the first review because I want to make sure that my first review wasn't something like "This sounds like Artist A, Artist B and Artist C" and then this review becomes me simply referencing those same three artists again.   Pleasant guitars begin this cassette with people talking and someone says "Yippieeeeeee!" before the singing starts.

As I noted in my previous review, Alexei Shishkin still reminds me a bit of Beck and the delivery if not the vocals themselves can also remind me of Lou Reed.   However, I hear something like They Might Be Giants in the vocals as well this time and the guitar riffs can even bring me to a Santana place.     it's groovy with an EFS vibe, but can also be instrumental over filled with vocals as it takes on that psychedelic organs and flute melody.

One thing I really seemed to focus on in the previous review was that there was a sound like a band from Polyvinyl Records, specifically Volcano I'm Still Excited and I don't hear that as much in here.    I feel like Alexei Shishkin has grown into his own- at least for me as a listener- now because I can just kind of think of the way it sounds as being related to him and rightfully so since we're two cassettes and one covers EP in here.

In a lot of ways, I feel like if this was my second time hearing someone- anyone- on cassette and all I could do was compare them with other artists and I couldn't say that they were crafting their own sounds which only made me think of them then it would be bad for the artist.   No one really sets out to sound like EFS or Beck, so when someone can find their own voice it makes the music that much better overall and now we will simply begin comparing other artists with Alexei Shishkin. 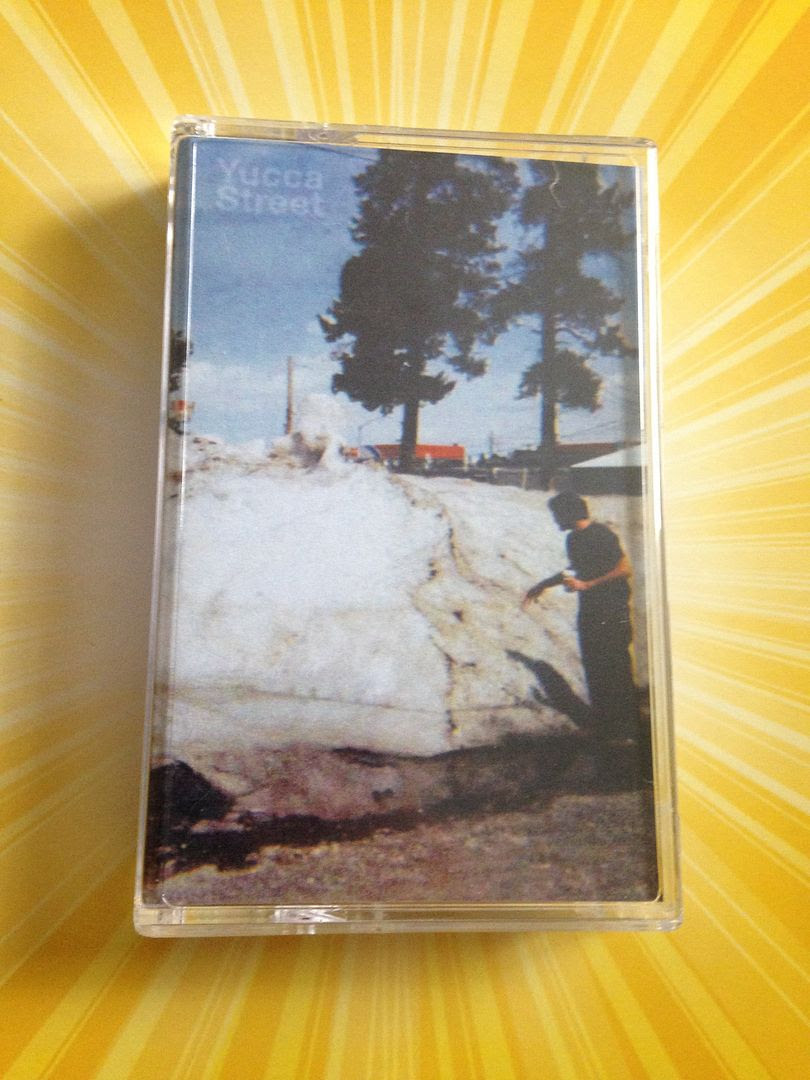 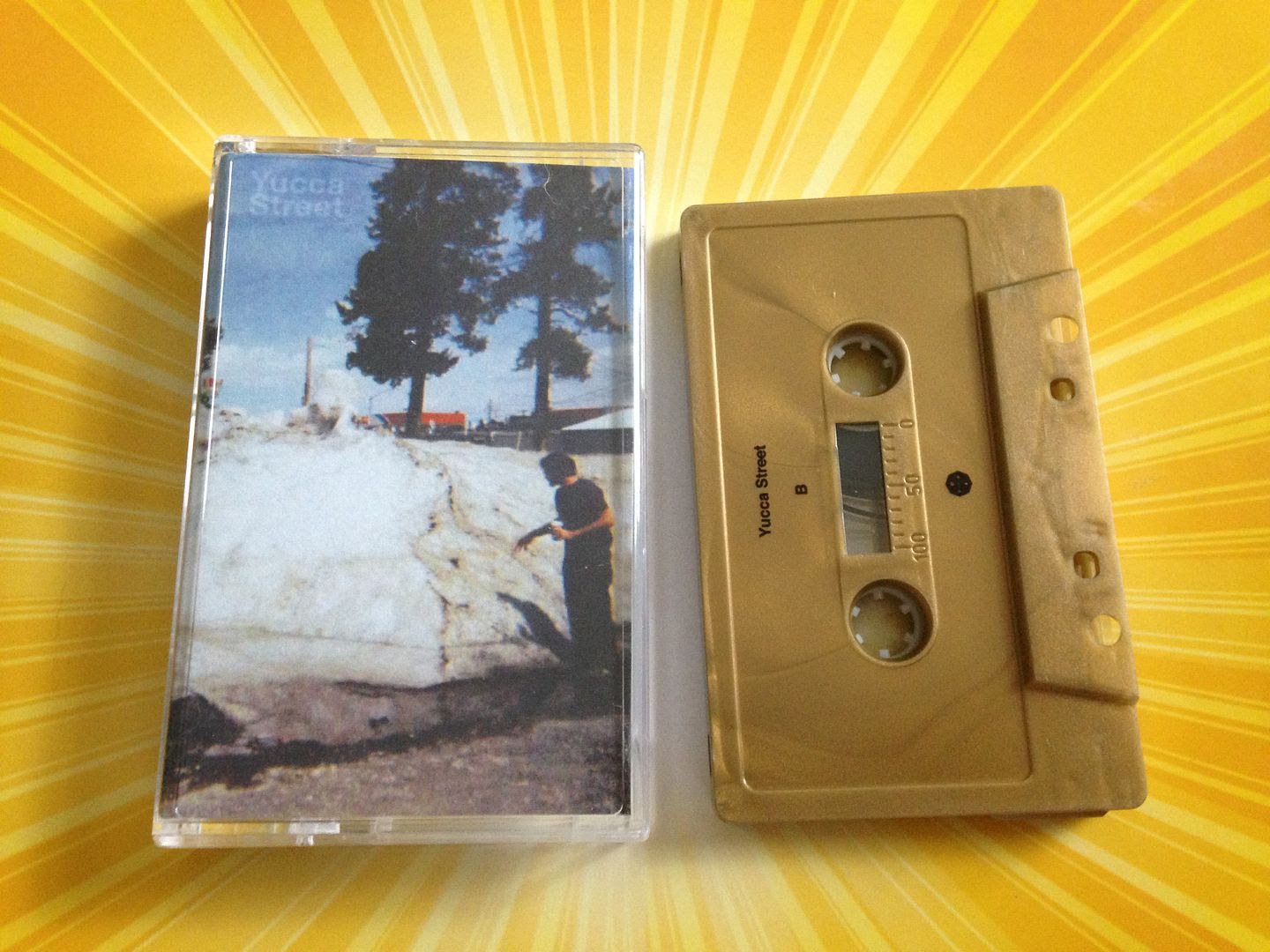 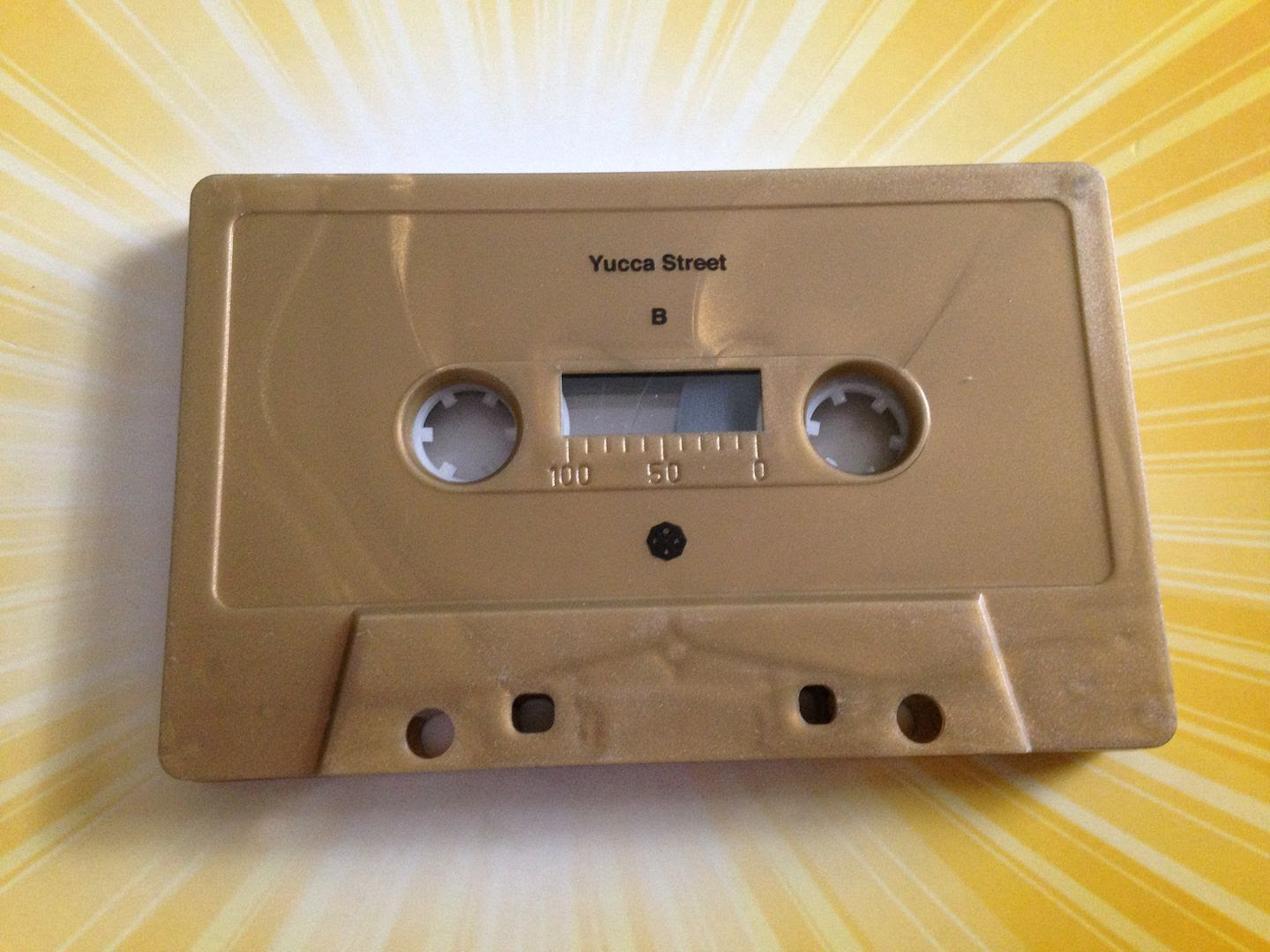 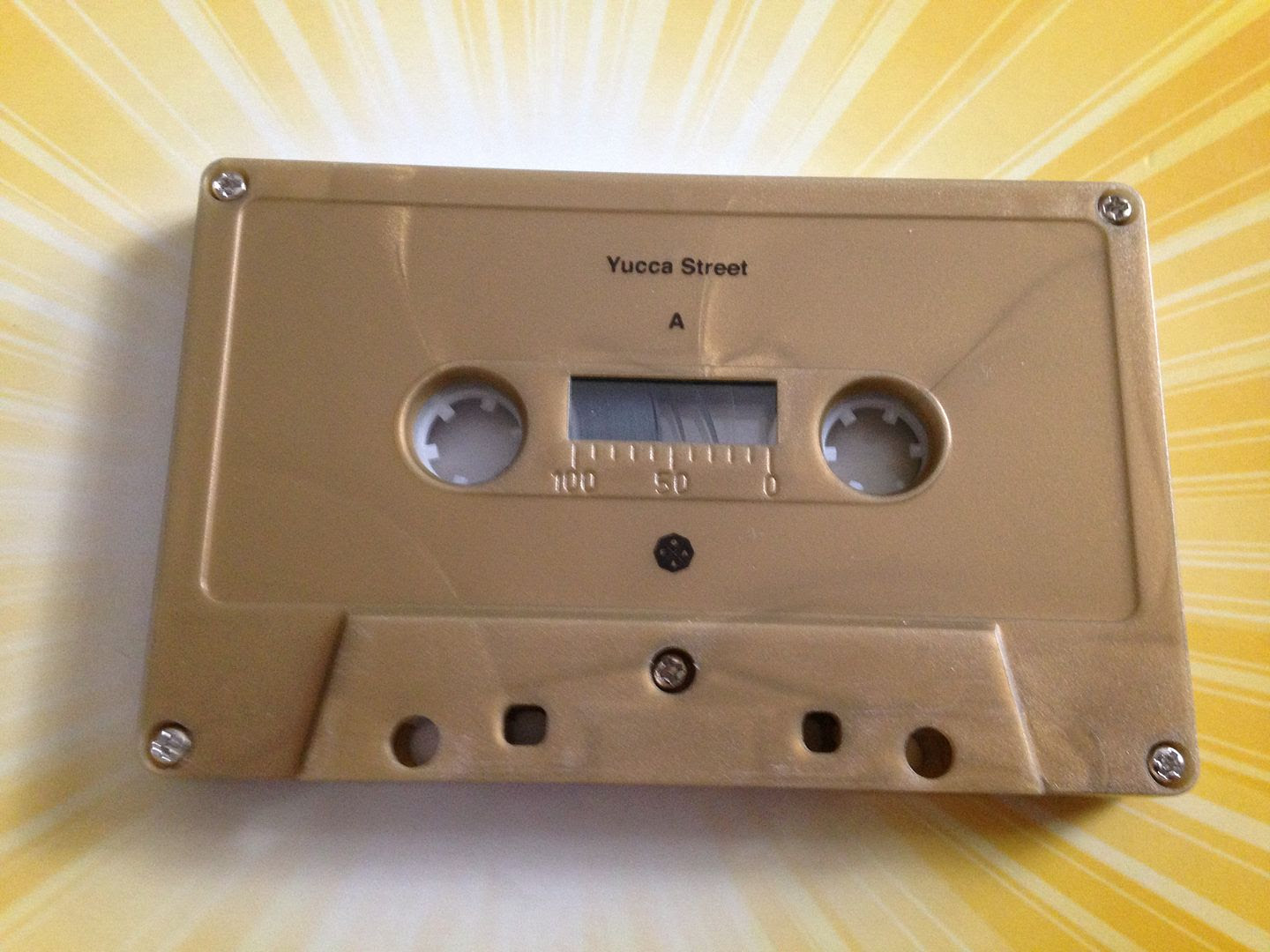 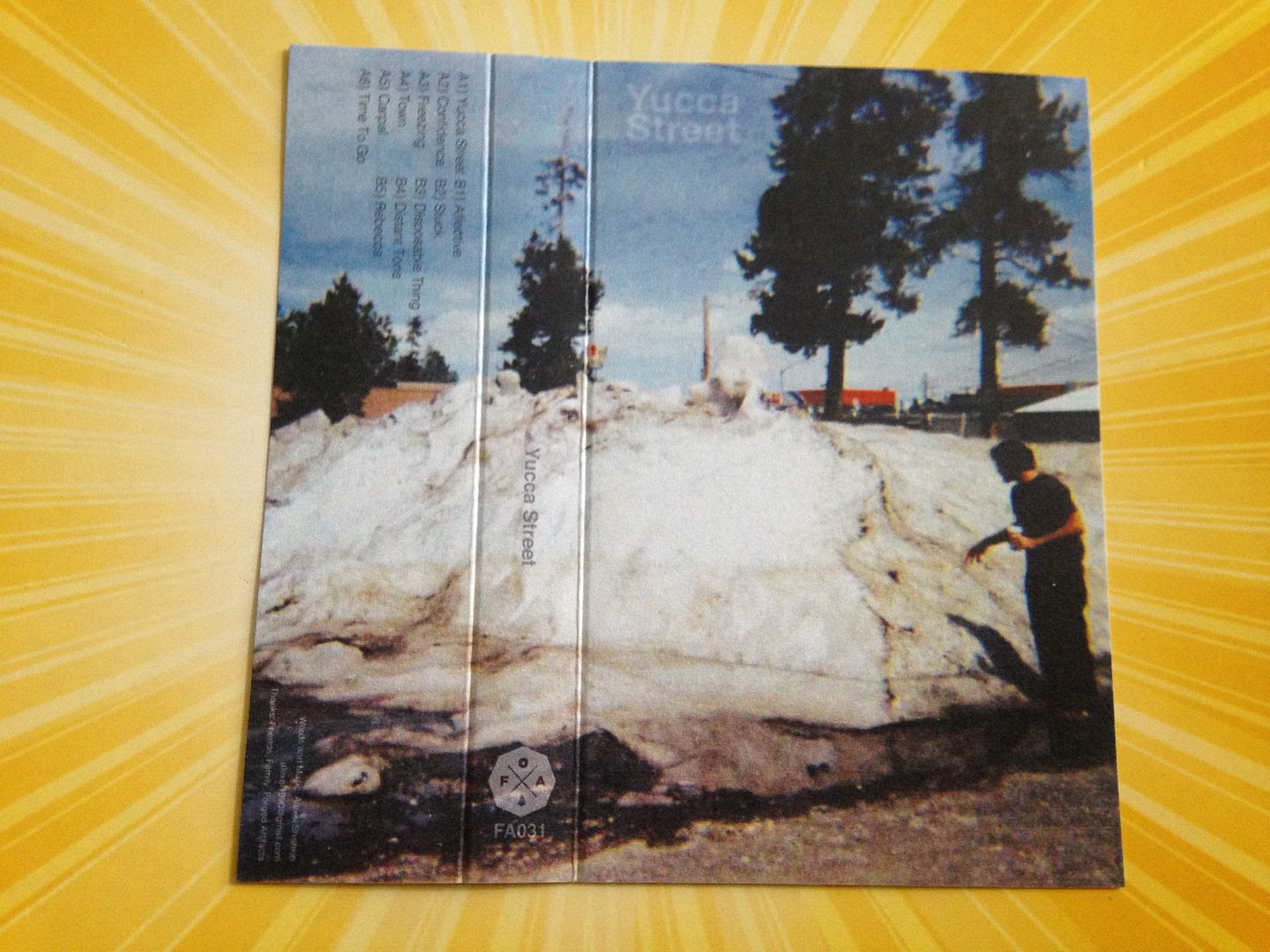 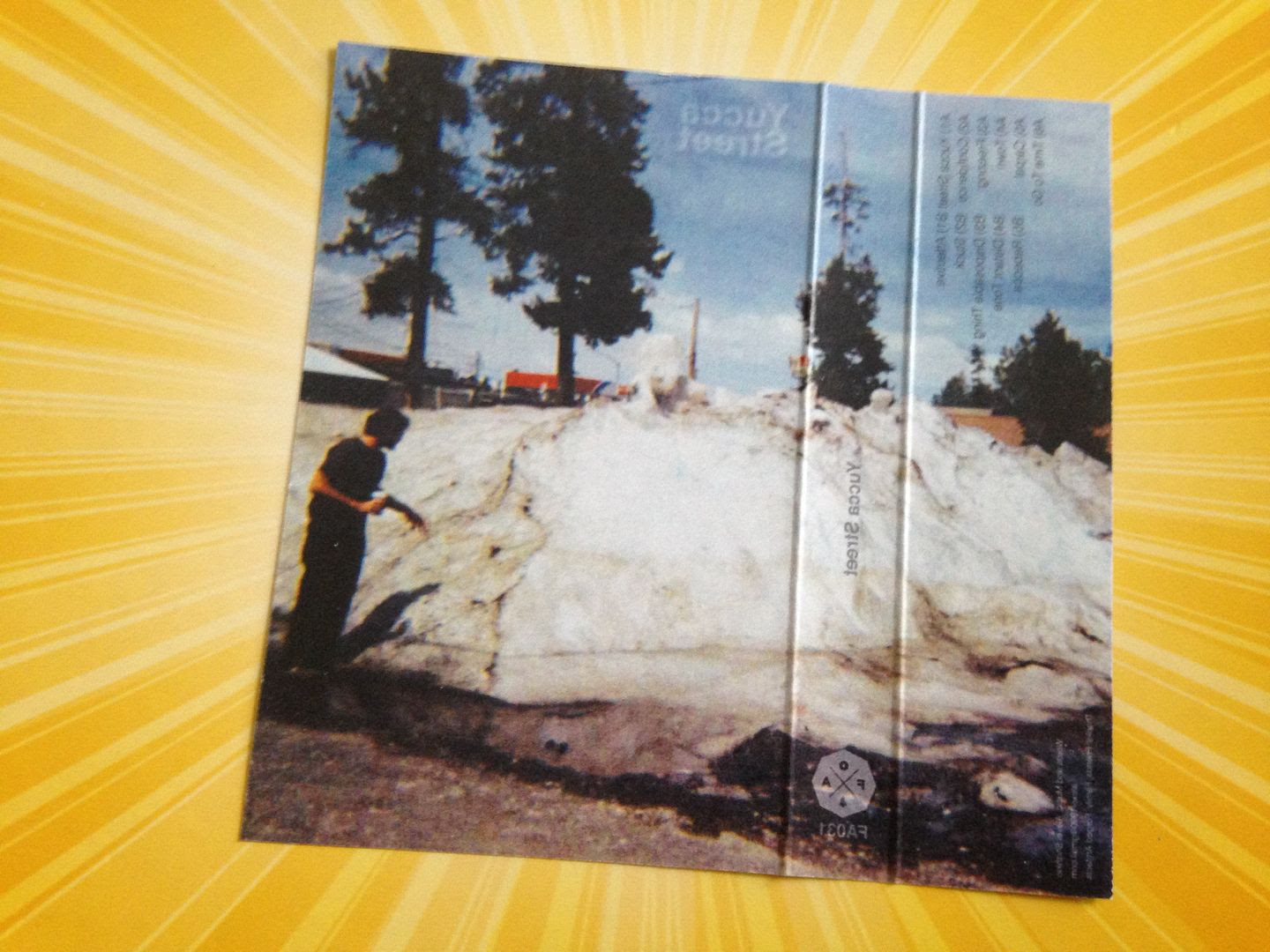