It is always difficult for me to figure out what these names are because when you're just reading them on a computer screen and not hearing them spoken it can become confusing.   Is that two of the letter "L" together there?  Are they two upper case versions of the letter "i" for some reason?  It kind of seems like the double-L in the way one would spell llama, but from what I can gather it is in fact i-L-e-s and would be pronounced like "aisles".  I think.

Regardless, the indie pop rock found on "Apartments" can seemingly speak for itself.   As it can channel the fuzzy psych side of things, it reminds me of Blue Oyster Cult mixed with something like Animal Collective or Neon Trees.    Some Beck can be heard as well, but in many ways Beck is like The Beatles and you can put comparisons of him in most anything.    As it becomes dreamy bells can be heard in a xylophone way and it just has this overall moderate groove.

On the flip side it brings out this sound like taking a walk on the wild side.    The drums really play a large role into these songs as well and so something needs to be stated simply about them.    For as much music as I listen to and how often I listen to it, if this sounded like a band I had recently heard or ever heard before I could definitely say it, but since I can't state something specific I just have to say that it does have that familiar sound to it.

Iles isn't quite garage rock and yet it isn't quite that radio pop rock either (see: Neon Trees, The Killers, etc.) but it falls somewhere in between, though probably leaning closer to the Neon Trees sound... maybe.   I'm not a huge fan of Animal Collective myself and I only really know Neon Trees for their radio songs, but Iles feels like that band you'd listen to if you felt like those other bands were a bit too much of the pop for you but you could like them if they had more of a classic rock edge.    Iles is the answer we've been waiting for in a lot of ways even we didn't know it until now. 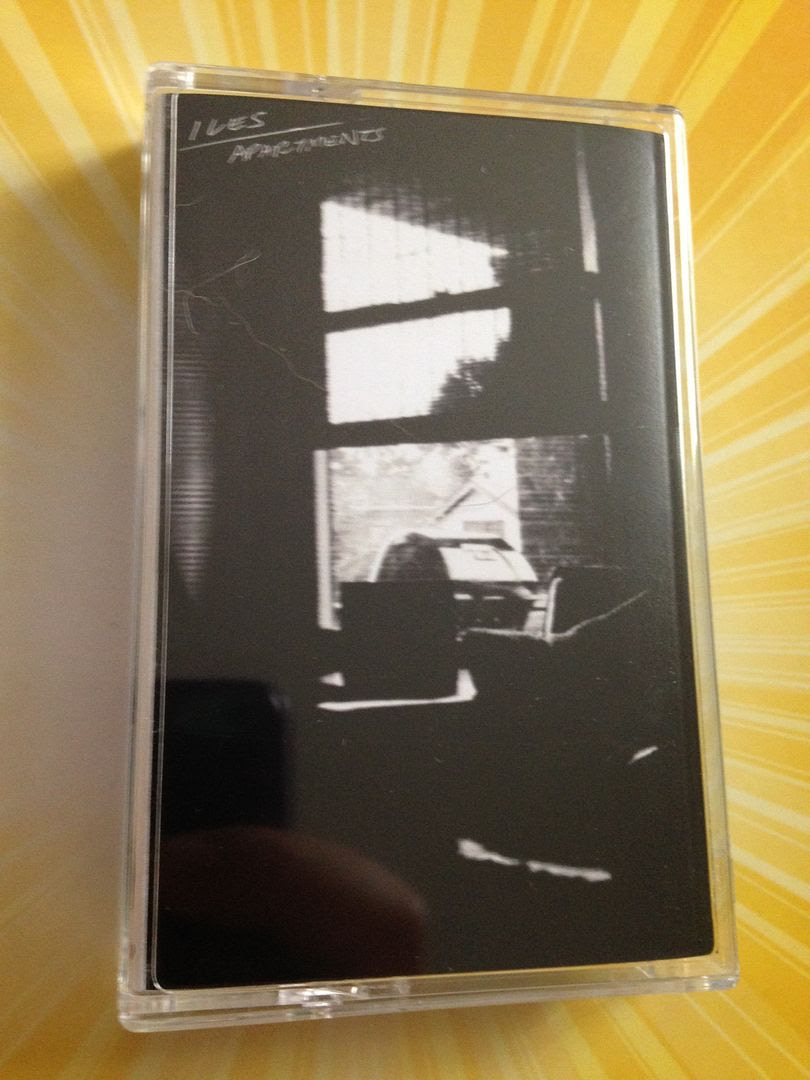 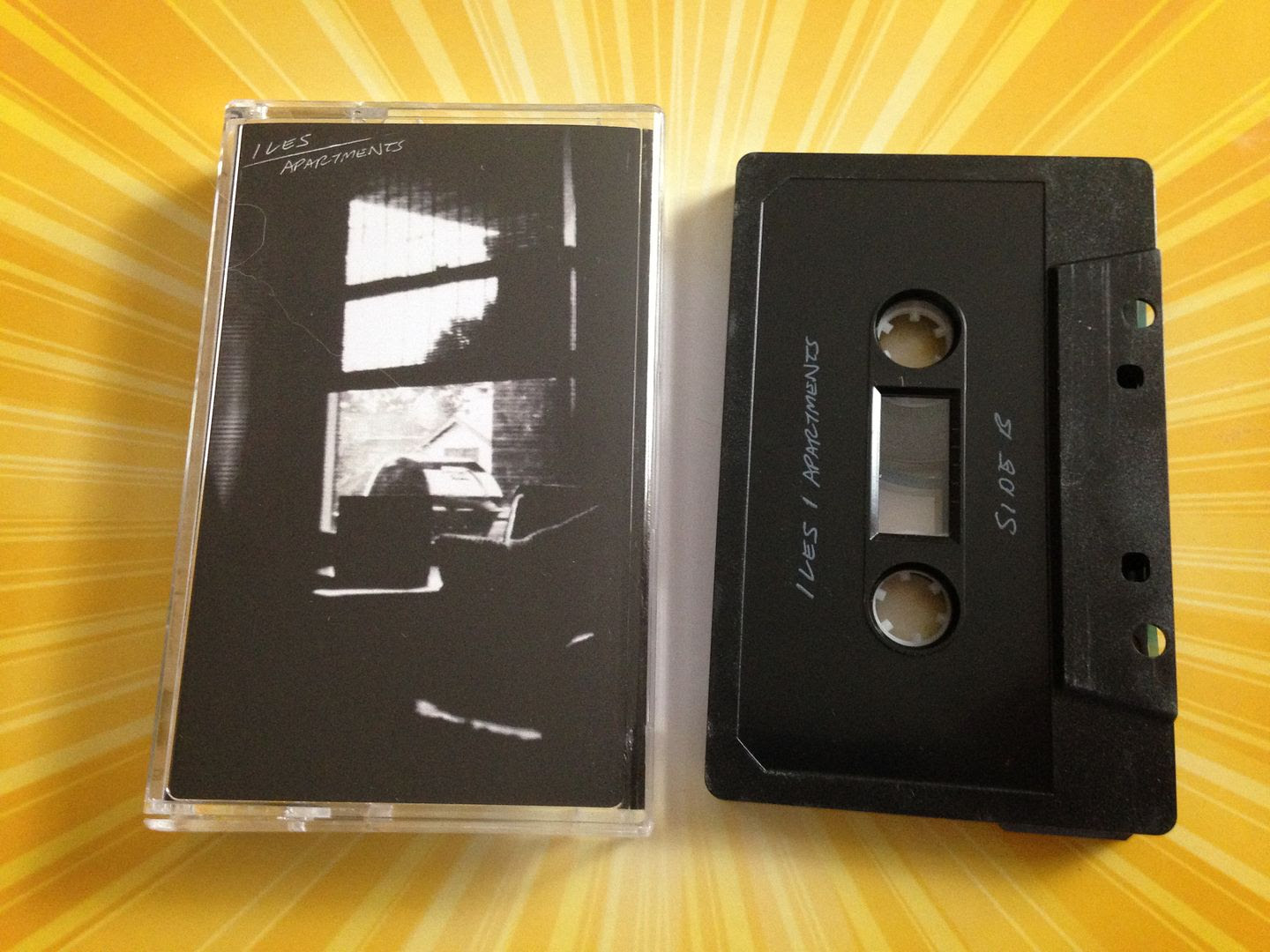 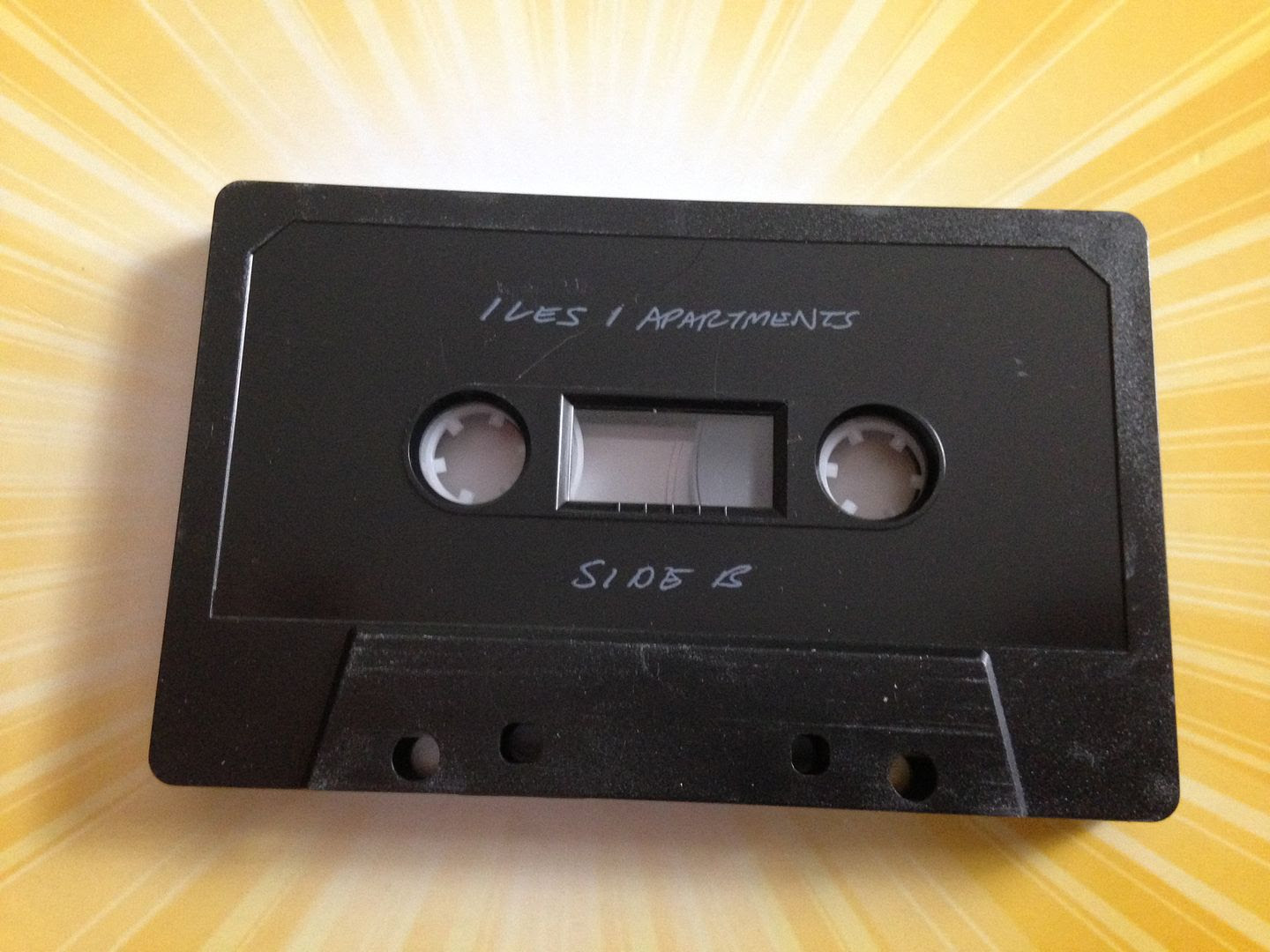 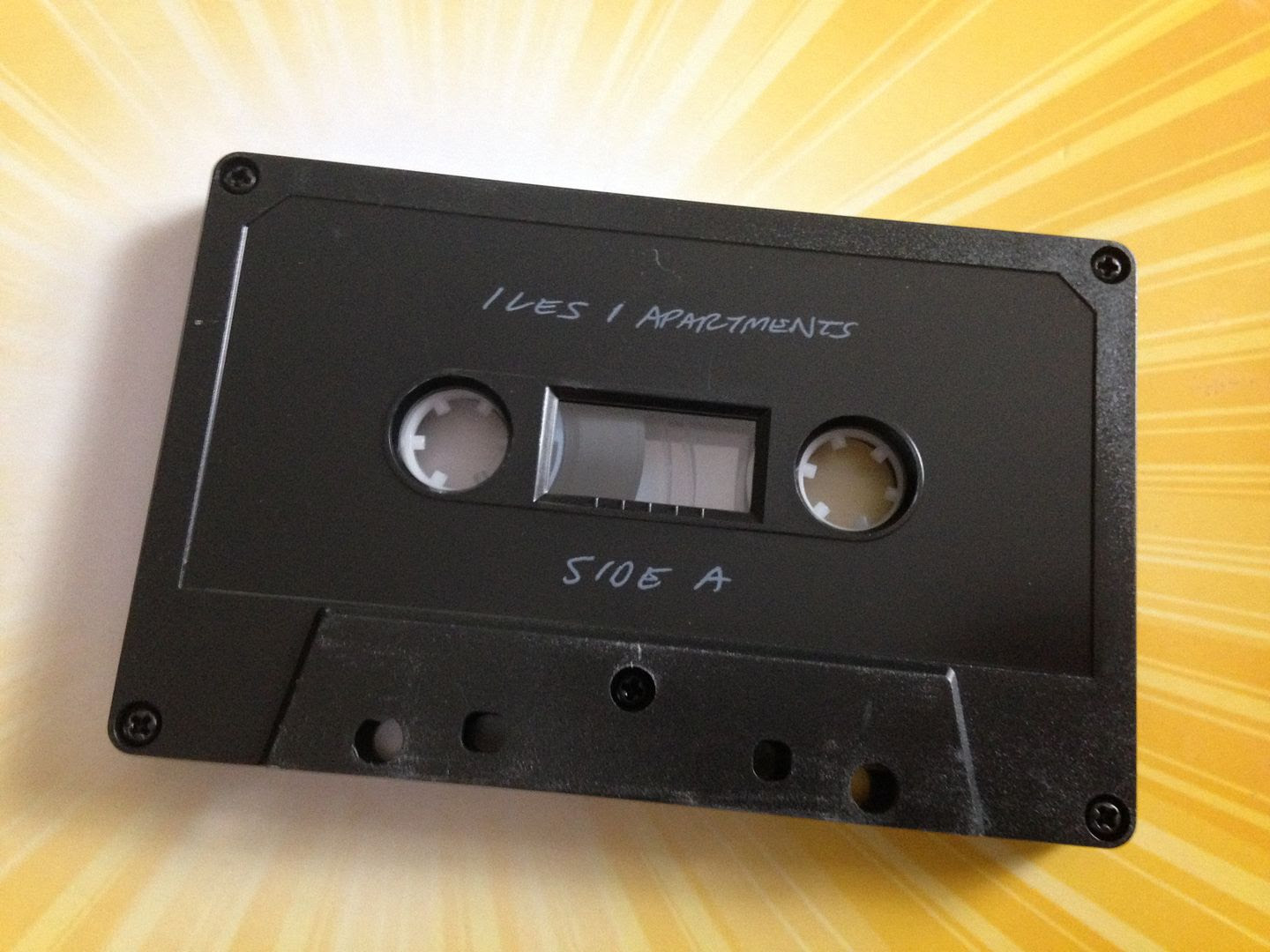 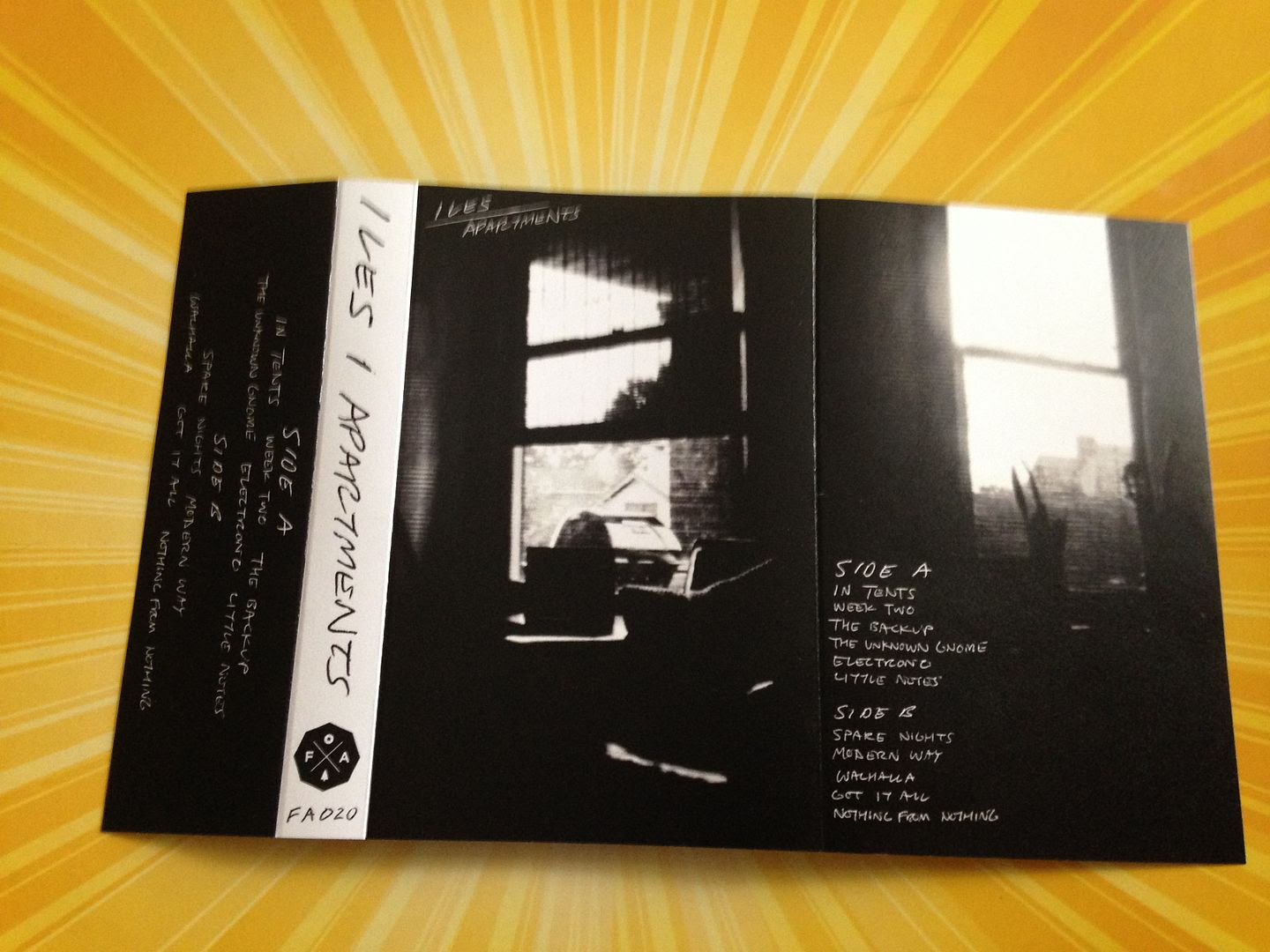 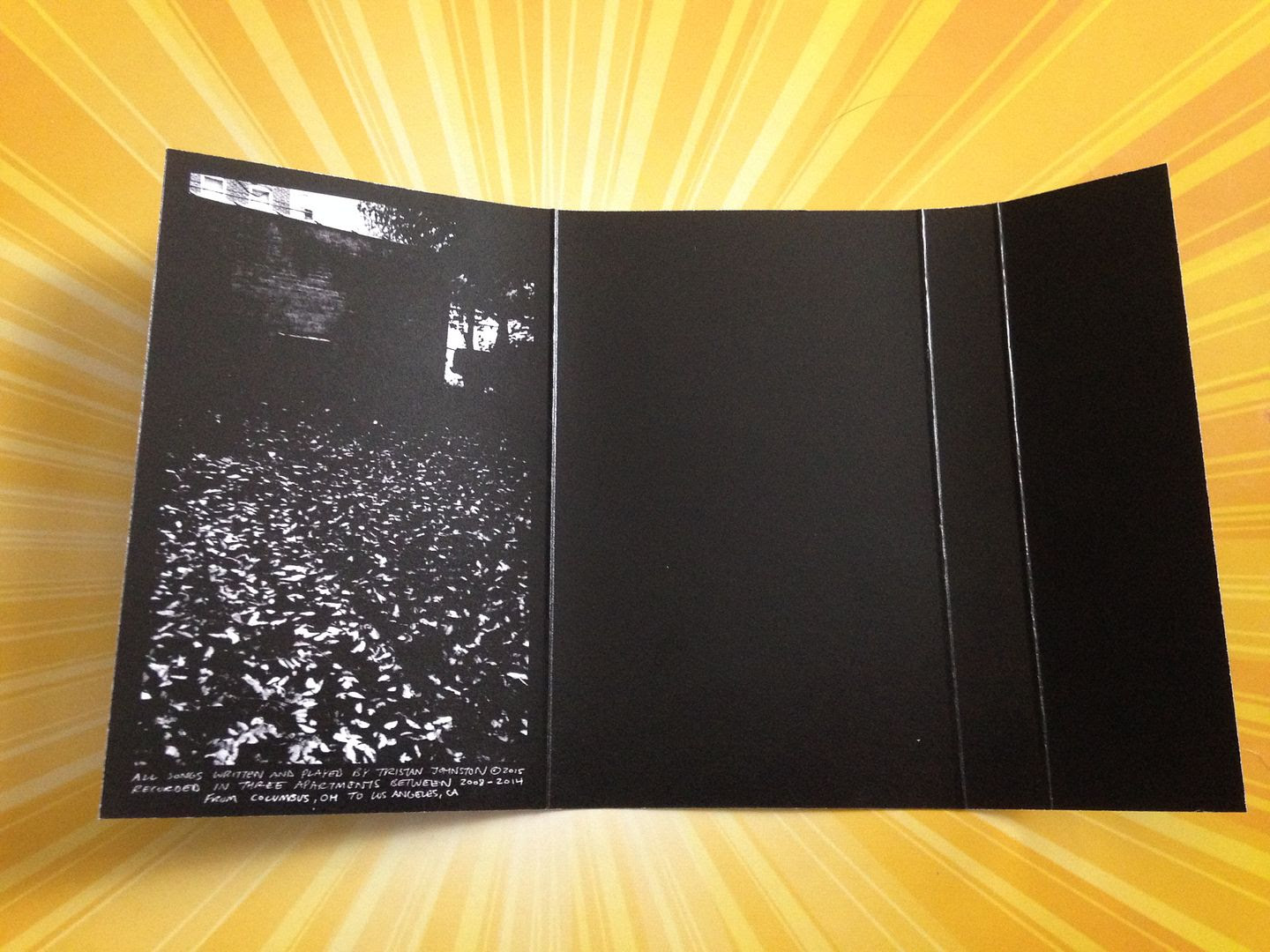 Posted by Joshua Macala at 6:56 AM