Cassette Review: Darko the Super & All These Fingers "Carve A Happy Face on My Tombstone" (Already Dead Tapes and Records) 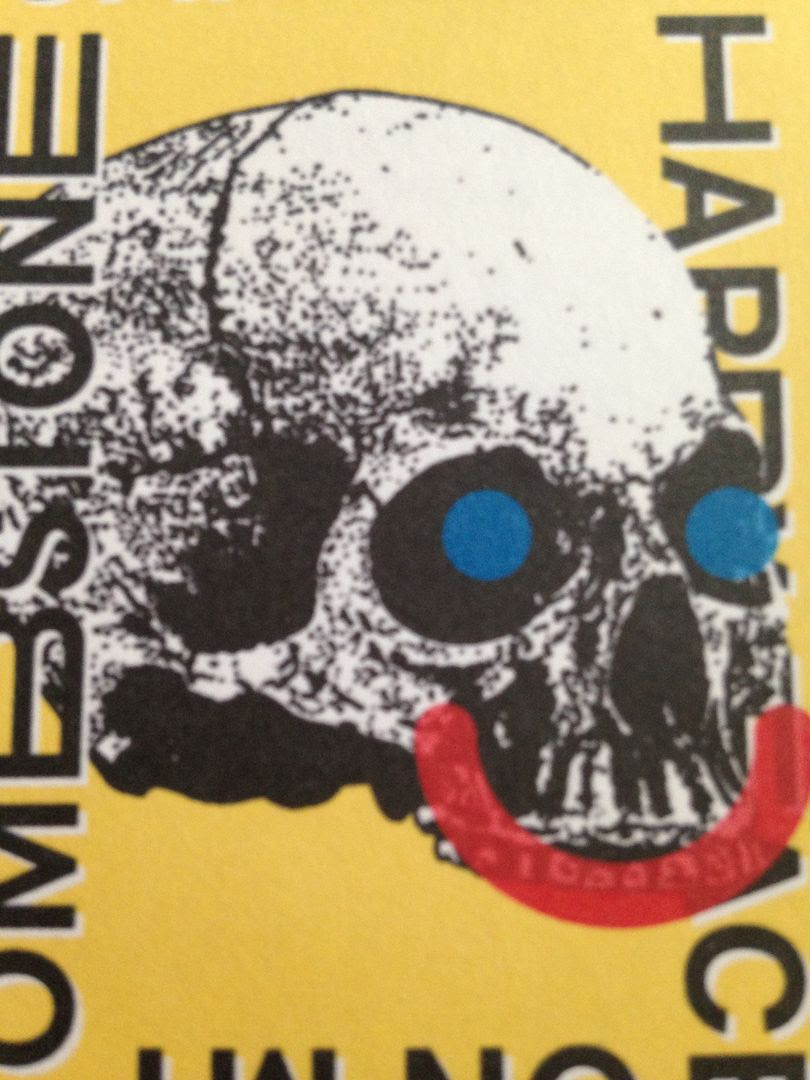 It's been a minute since I last listened to Darko the Super but the beats have returned and this time we can hear All These Fingers as well.    The title of this cassette is a reference to a song by Beck called "One Foot in the Grave", which also happens to be the title of an album by Beck from 1994 released through our friends at K Records.   I feel like if you don't know these things about Beck just finding that out can open a nice rabbithole for you to fall down before even listening to this cassette.

As per Bandcamp, the songs are being supplied with beats by All These Fingers as Darko the Super provides the storytelling.   Right away, the first line that jumps out at me is "I've always been a Beatles man / Never liked the Rolling Stones" and I don't know if that was just done for the rhyme but it does answer a question once asked by Metric.   The sound and delivery of these lyrics- the rapping if you will- is just without compare.   I don't know how to describe it because it is unlike any other rapper I've ever heard before but that's a good thing.

When the line drops with a lyric referencing "All My Circuits" (it says something about going to watch that particular show) I know that we're on the same page because I get that reference to "Futurama".   Other topics include sex (especially oral sex), depression being made cool so he doesn't like it anymore even though all music is sad, death (as the title would suggest), more sex and just every day occurrences.   There are a lot of words in these songs so you can't accurately get the full picture without listening to it because otherwise I'd have to quote every single one of them.

Side B opens with some audio clips from movies including- but not limited to- the "Superbad" scene where they are about to have sex but he's drunk and she doesn't even drink.   There is also the scene from "Beautiful Girls" where Michael Rappaport talks about the title and, yes, this audio clip was also featured on a song by Taking Back Sunday before Victory Records made them remove it for the "Tell All Your Friends" album due to copyright reasons (no joke)

Along with the audio clips, there are a lot of references to other songs on this cassette as well.   On Side A, you can hear him sing lines from Radiohead's "Creep" while on Side B he channels that song about "Breakfast At Tiffany's" by Deep Blue Something, which oddly enough I know without having to google.    Side B also opens with Kurt Cobain singing "a denial" but in a manipulated way.
I've listened to rap music since I was a kid and even though I feel like it dropped off some time in the early '00's, I still listen to it here and there because people will say "Oh yeah, this is the best thing ever" and then I'll think otherwise.   But this cassette right here is unlike anything I've ever heard and as a fan of music you do need to listen to this one because it's everything everyone else says when they say it's the greatest.    Perhaps the one line to best define it (and maybe even my favorite) is: 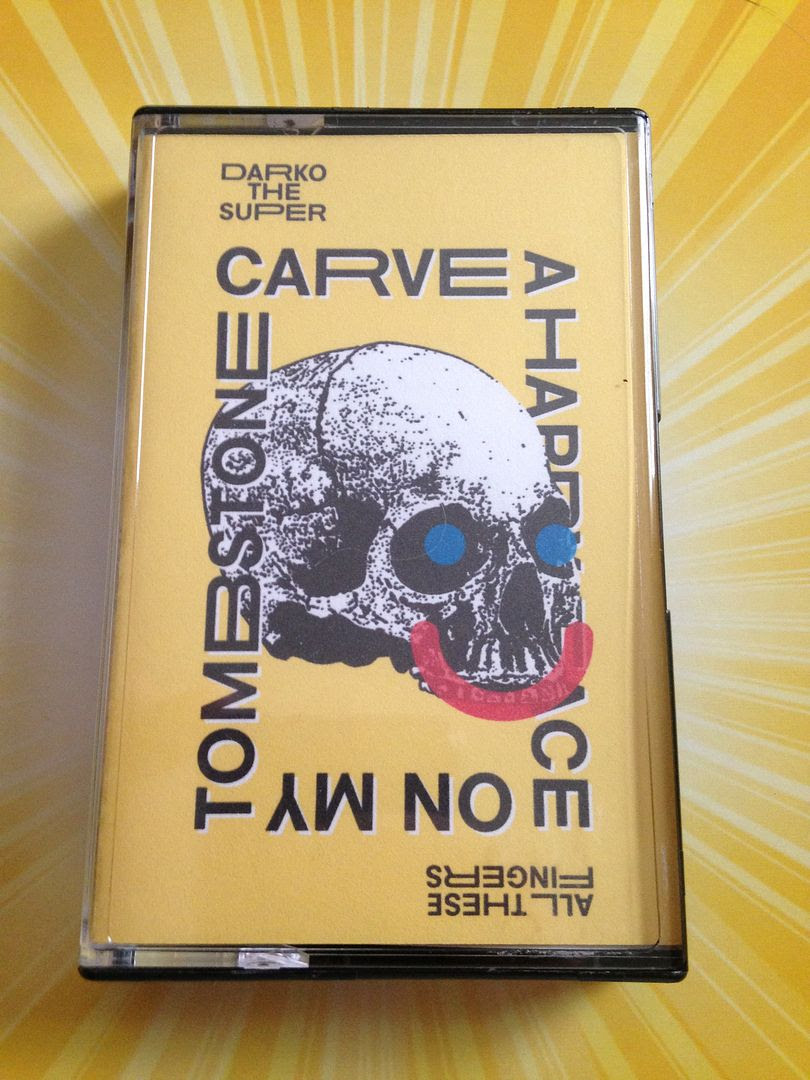 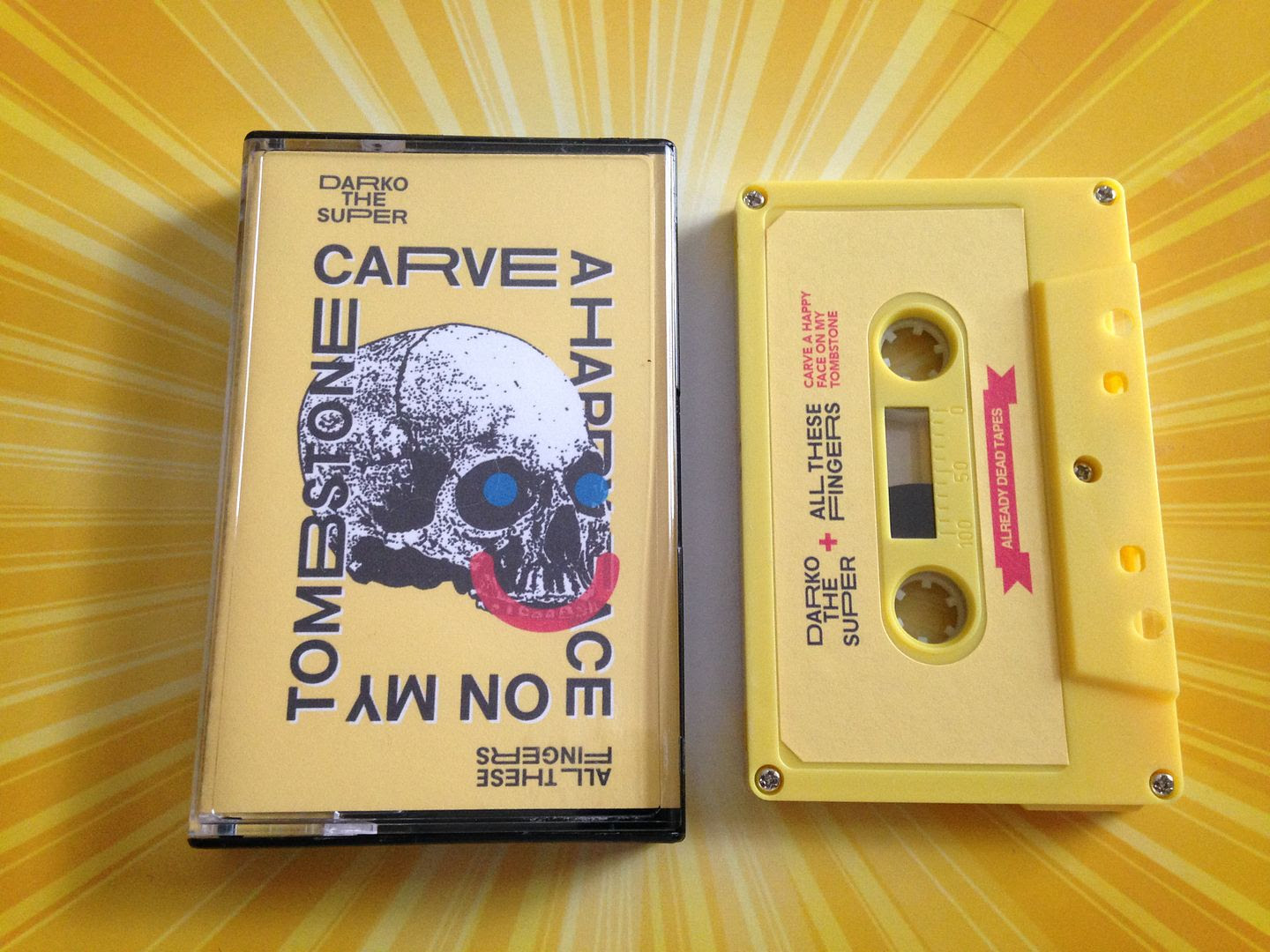 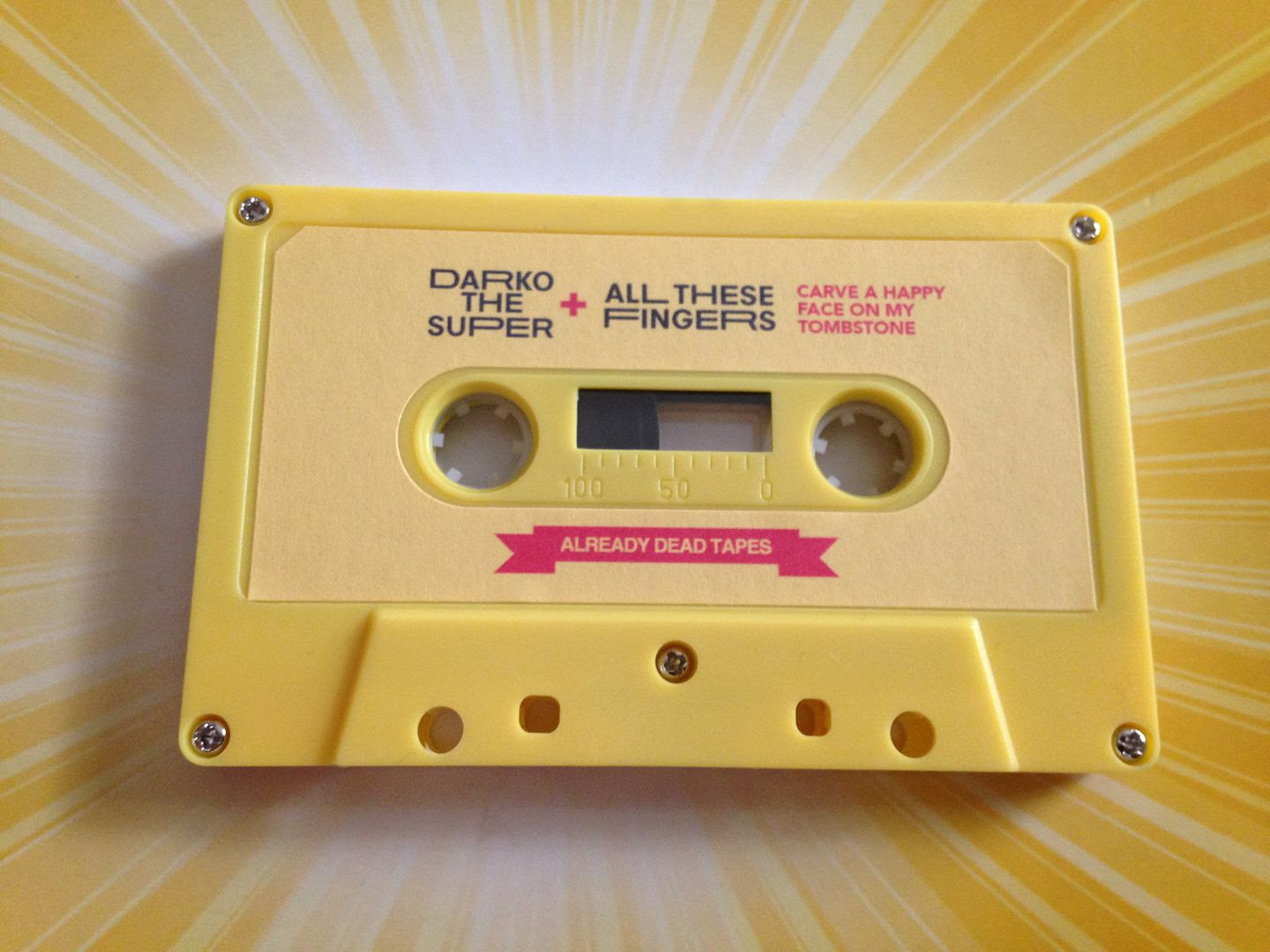 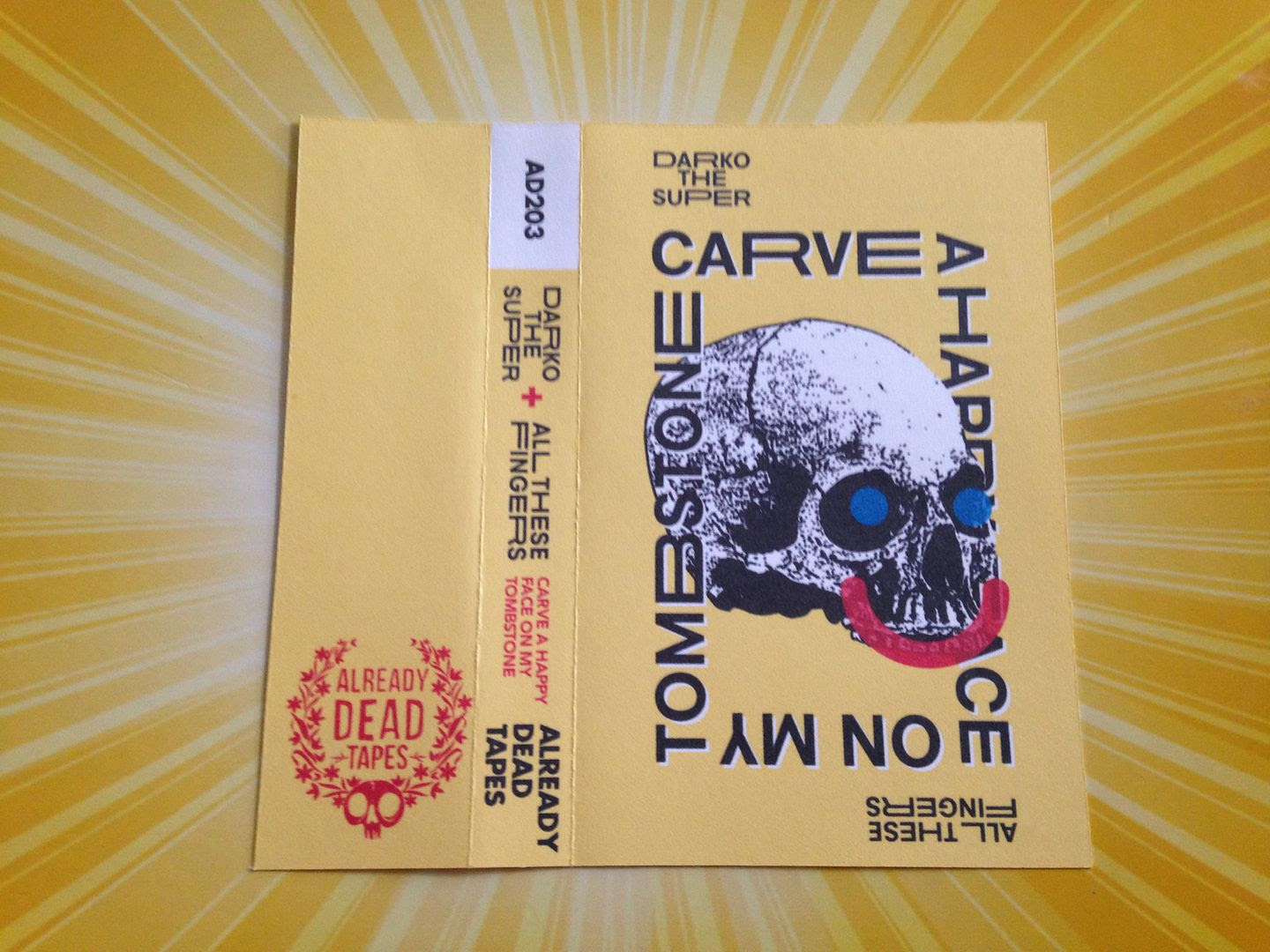 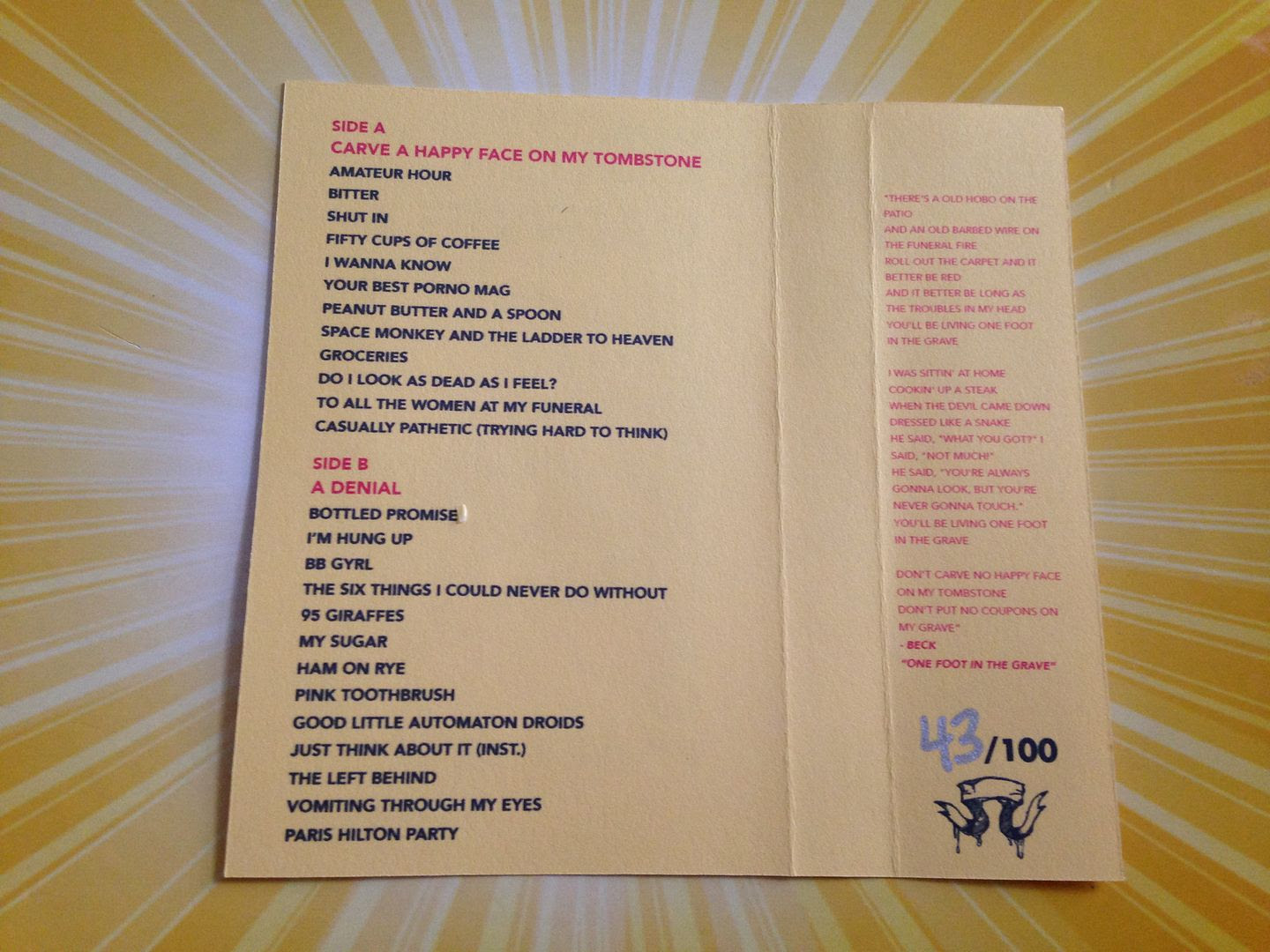