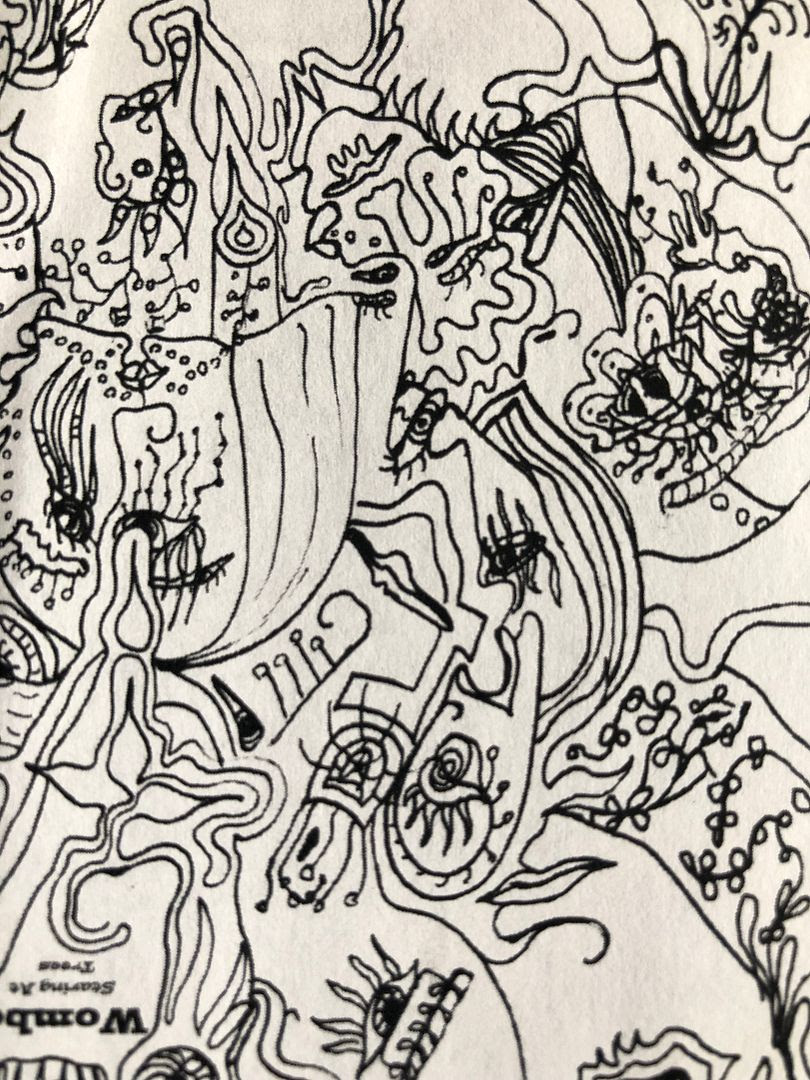 There is a lot going on in this music, but first: Do you think this is pronounced Wom-bow (like Rambo) or Womb-o (like "Woom-oh") because I tend to lean on the Wom-bow side just because it seems more fun to say, like it'd be a fight sound in the Adam West "Batman" series.   Wombo! Right in the butt!

Musically, there is a lot going on here.   Sometimes it can flat out sound like rock and otherwise it can take to the trippy side off of the beaten path.   It's crunchy and grunge at times and other times it can be just as complex with the guitar parts.   Something like Veruca Salt, Dead Sara or even Modest Mouse but then also parts of Boom Said Thunder, The Slits, Deerhoof and even labelmates Period Bomb.

One of my favorite parts of these songs though are not just the vocals but how they play along with the music.   At times, the way you hear them coming through can just sound operatic.   Sometimes they have that spoken word quality- which feels more fitting- but if you isolated these vocals and really listened to them, if you asked me, I'd say they were from something in more of a classical way and yet somehow with this amazingly complex rock music they somehow just make it work.

There's this whole thing in life about how you have to live in the moment because depression is focusing on your past and anxiety is worrying about the future, but I tend to think I plan things out pretty well for the future- with what I can do, what I can control.  Back when I first heard Period Bomb and had to describe this sound that unlike anything I ever heard before, I didn't think that it would eventually lead to me reviewing music which had that same sound as an ingredient in another sound.

This is how you know you're on the brink of something big.   This is how you know you're listening to something good.   Any time a genre has really taken over like Elvis or The Beatles or punk, it always come with that idea of "Okay, now that I've somehow managed to describe the Sex Pistols sound you want me to describe what??" You have to imagine it's worse to describe when you only have a handful of influences to pull from.   But this feels so much like everything all at once and yet nothing else to compare it with really at the same time. 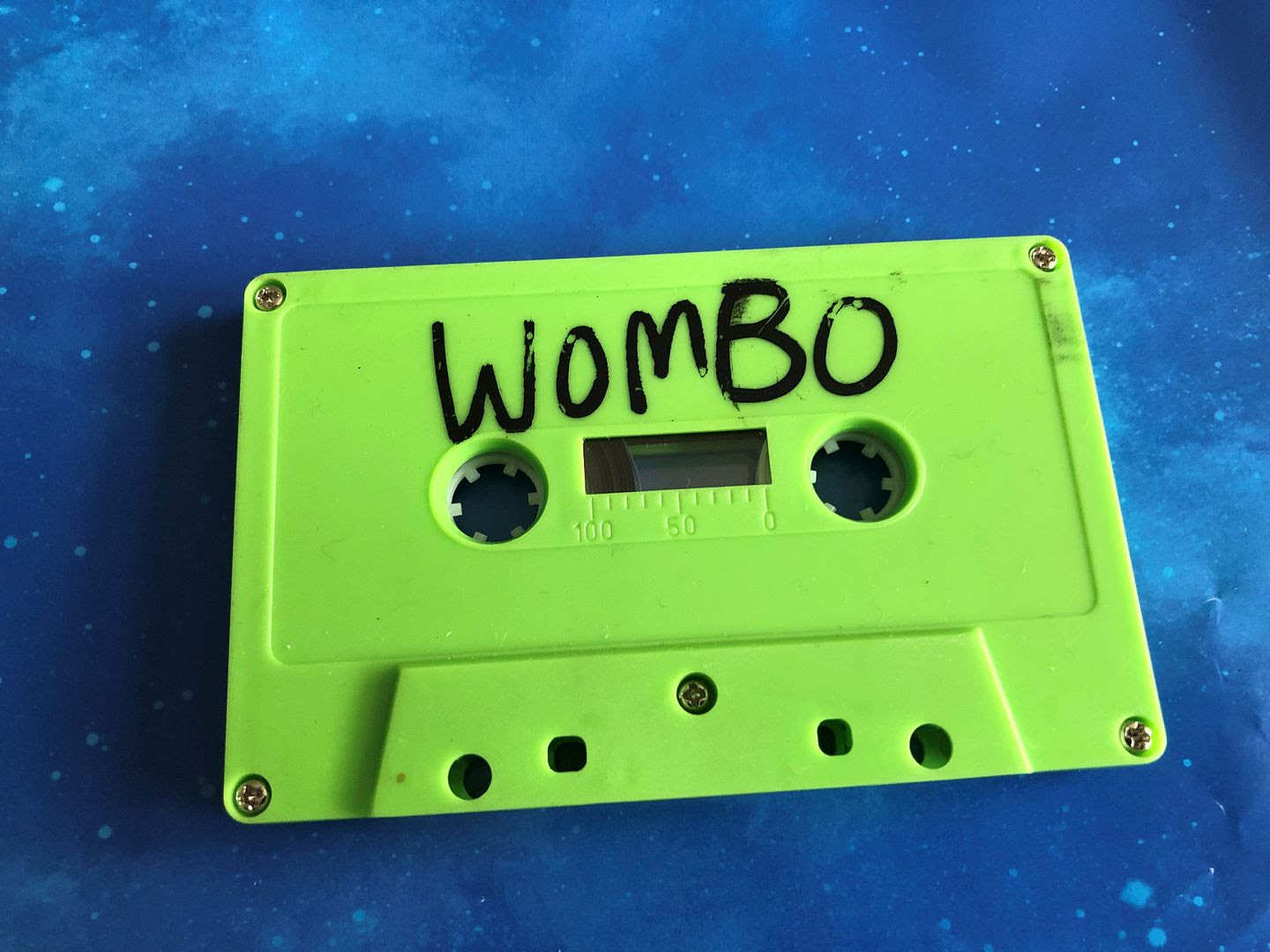 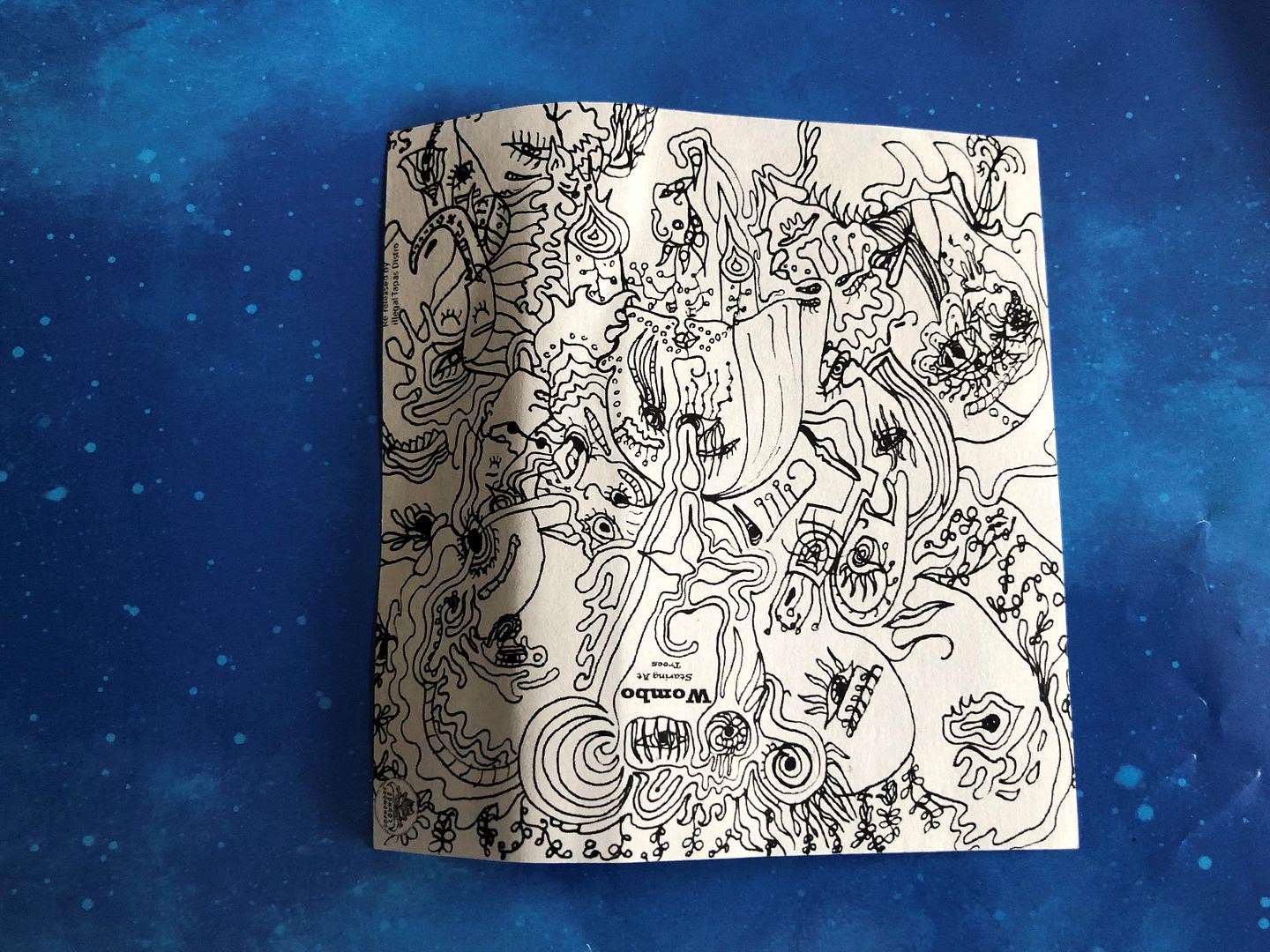