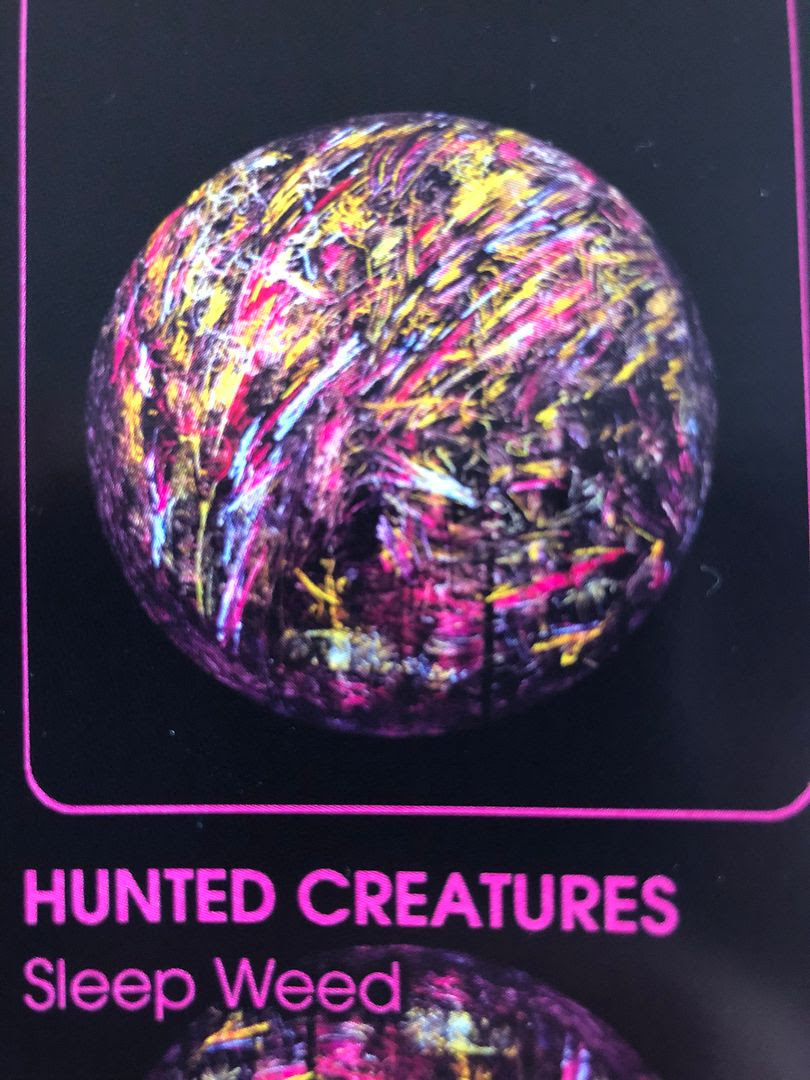 This one starts with tones but they sing "doo doo doo" and there are maybe bongos or guitars behind it.   Louder crashes come whooshing through now in a rhythm which feels like a video game (think "Street Fighter") but it just also has this blatant power to it.   The synth can feel somewhat like magic and I want this to be from some movie from the 1980's or 1990's such as "Masters of the Universe".    It gets a little bit funky too.    Crystal begin swirling and it just can take you to another place.

This takes us into a slightly darker place now.   It feels like the steady growl of an engine with these static skips coming through.   It can twist and turn like the radio dial and be manipulated into taking a path which is not a straight line.    Synth bass echoes now, then rings through as if someone is shot with a phaser gun while lost in space.    There is an intensity in here and then it just drops off the deep end and gets so much bass behind it that it could fracture the entire core of the foundation.

Synths cut through like lasers but they also feel a bit like purring, breathing, as they shoot out into space.    Sonar blips try to bring the sound back and it just gets distributed in a message that cannot be returned.    The back and forth now create a head-bobbing rhythm.    On some odd level it feels like hip hop.   Flutters cut through like the heavy wind.    Beeps sound like the way cassettes used to start and feels winding, almost like it is moaning before it shifts to the next track.

Distorted synth sounds like explosions.   It can feel like we're on that racetrack with Pole Position, which I only recently was reminded of had an animated series back in the day that I want to track down and watch.   More ambient type of hues come through now with these tones like keys being pressed down hard on the keyboard.   The sound can be somewhat like a warped record player now and then a deeper bass of synths come in as if we are being enlightened.

With the heaviness of this all it can feel a bit like a force field.   Somewhat sharp tones can come through now, as if we are skidding off the tracks.    Darker tones go back and forth and then we fall off the deep end into a bunch of static.    Sonar comes through now as if we are trying to find our way back out, though it can also sound like a pinball machine.    This all comes into a much more relaxing ambient field and slight tones come through but it's not enough to disturb the peace here.    It feels as if a door closes to end the first side.

On the flip side we begin with loud synths which are abruptly cut off.   This takes us into the whirr of a helicopter and sharp sounds can come with this as well.   It sounds like some kind of horn is playing now in a wild manner.   Words are trying to sneak in and this one just feels like it's up to trouble.    Lots of electronics come through now, with some static, and it just puts everything into this frenzy.

A pace now like a trot, some Transformers sounds and just overall this feels robotic.  Electronic bubbles burst and grow.   It forms this rhythm now like Jaws, as if it is about to consume as all whole.  Some words that are jarbled bring out this bass line and drums which sound like they could go into a funky song.   The sounds switch up and become on higher clouds as they drop off.

This loop goes for a little bit and it definitely feels like something you should get up and move to.    A game of ping pong or pinball going off the walls perhaps, this also can feel like something from a movie out of the 1980's, almost in a police way as well.  I don't know why, but I'm really thinking of that Christian Slater movie "Kuffs".   (Why isn't that on Hulu?)   This can also feel like the title screen on a video game, waiting for you to press start or choose your character.

As it beeps I'm reminded of instrumental hip hop again.   I feel like those "doo doo doo" parts are coming back from the beginning because they are.    An echoing emergency now takes us into mumbled radio frequencies.   Keys like Doogie Howser are next and they have these small patches of static in them which kind of make them glitch.    There is a bit of trembling in here and I still think it could be related to doctors though.

This feels like it's taking us around the sun a few times as it can seem like we're bouncing a ball on the ground and catching but one time we bounce it too hard and it takes off into the sky never to return.    Big tones ring through like bells as there are these smaller tones behind them going back and forth.    It feels like we are on a timer and our time is running out.    Synth drones can feel like we're taking off now.     Up.   Up.   Out. 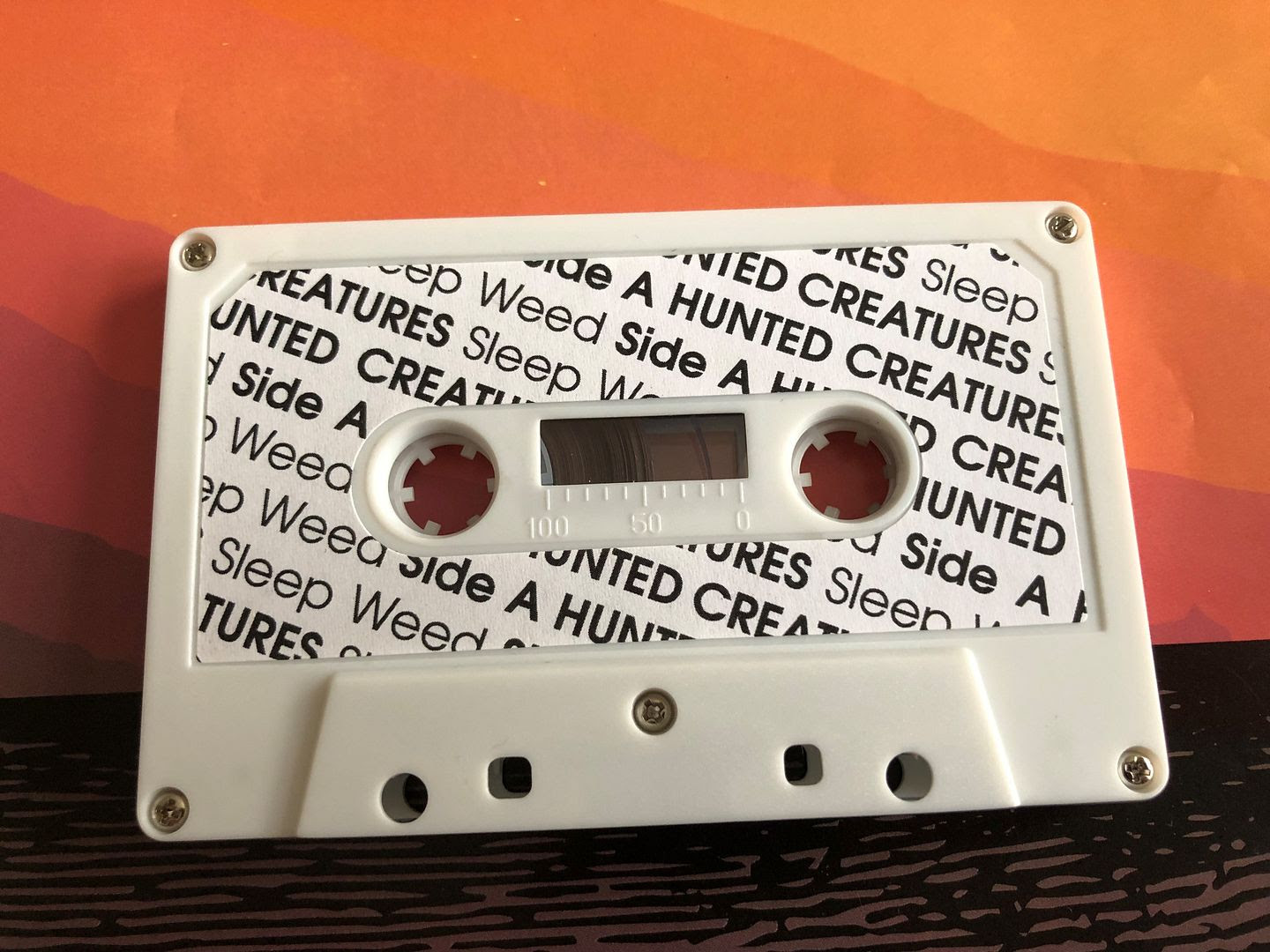 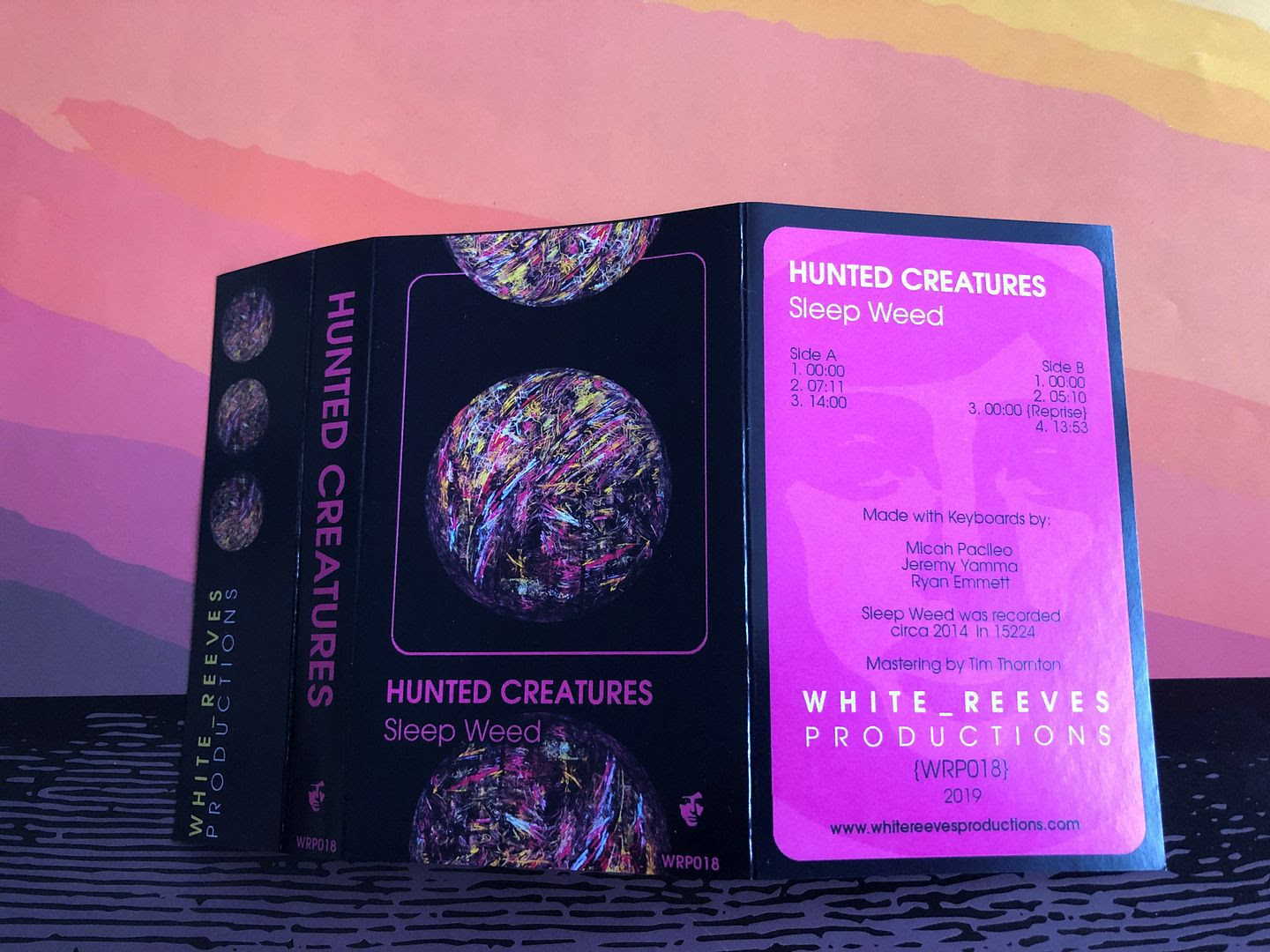