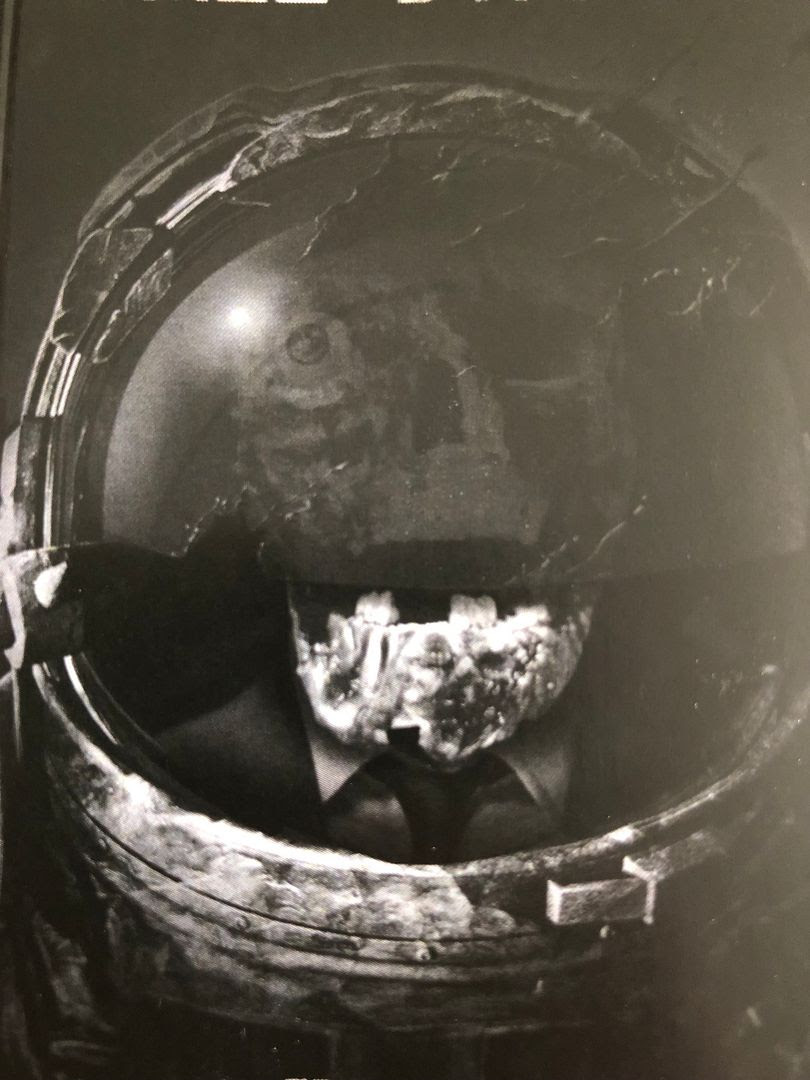 At some point in time, I looked up Boys Night Out to see what they were up to now and if they had any new music coming out.   Via their Twitter page, I believe, I found out about Pale Drone, saw the songs and kind of bookmarked them to listen to at some point in the future.   Fast forward maybe three weeks to a month later and I have this cassette as if something in the world is working out right.   It's like when you think "Man, I want some tacos" and then you see a promoted tweet for Taco Bell only I like when things come together like this with music much, much more.

Right away this starts off hard.   It's hardcore but it's that particular style of hardcore you don't hear as much anymore.   When I got into writing about music, I was unfortunately at the end of a lot of bands that this reminds me of and I think back to names from Victory Records like Shut Down and Warzone and if you go back to Revelation Records and the such you'll find other comparisons.   It's just that idea of playing fast, having those machine gun-like breakdowns and ultimately feeling like something between Stretch Arm Strong and Bane, two bands around more when I started writing about music.

There is a darkness to this.   It's heavy.   It is not to be fucked with.    I am in no way saying that bands don't make music like this anymore, but they seem a lot harder to come by these days and even if you do find one you're not likely to find one that sounds as good as Pale Drone.   It's funny to me because when hardcore bands get older they tend to slow down and get into the emo sound.   I saw that a lot in the early '00's and this somehow feels like Pale Drone doing that in reverse-- they're getting heavier as they get older.

Pale Drone is the type of band I would've been really into fifteen years ago if I saw them play at Hanover House with Skycamefalling or Drowningman.    In 2019, this is the type of music I feel even more supportive of because you don't hear as much of it.   You could get a hardcore show back then of just great bands top to bottom and now one out of every thousand albums I listen to (maybe more) sounds like Pale Drone.   This is an EP and demos so, obviously I'm here for the Pale Drone full length. 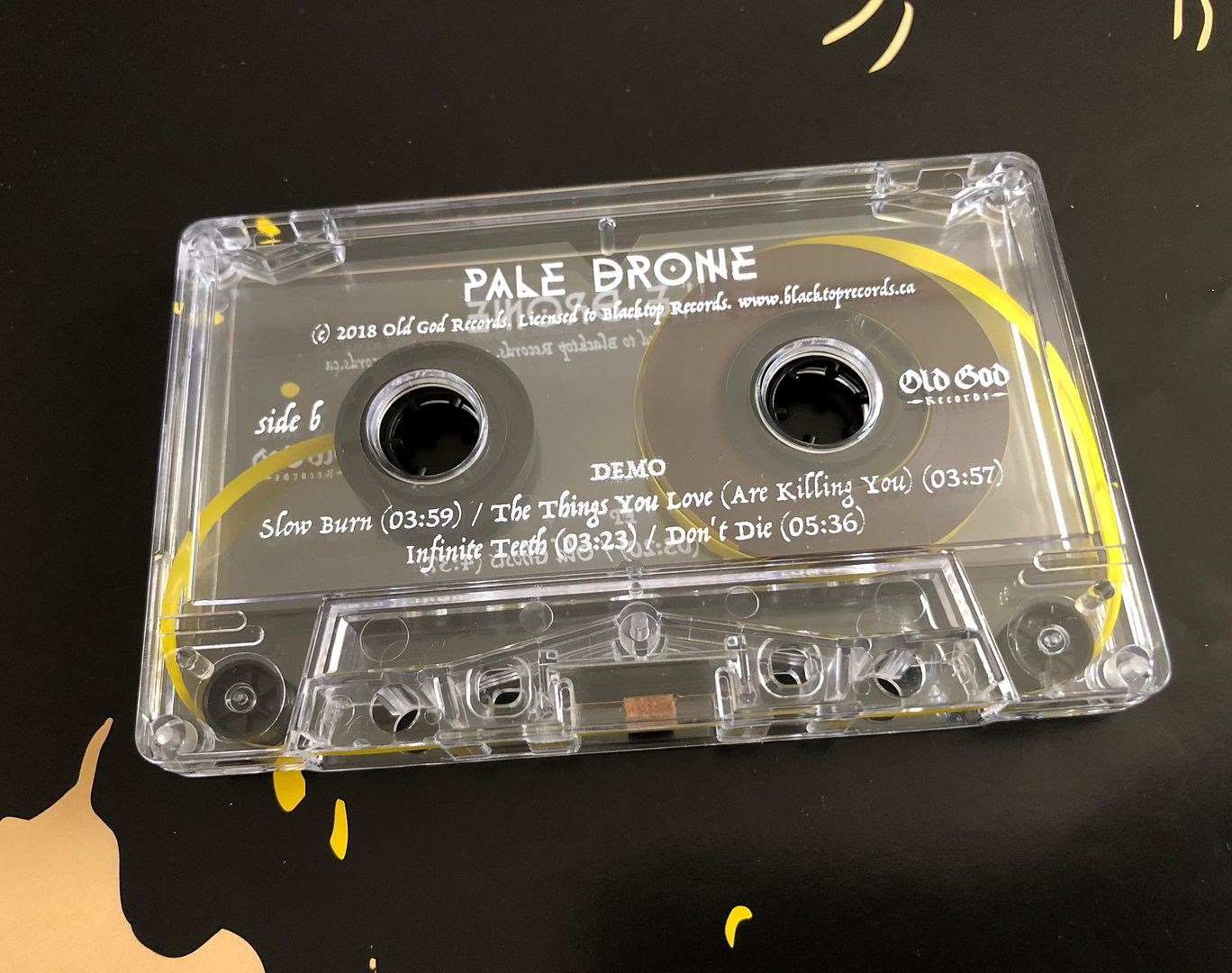 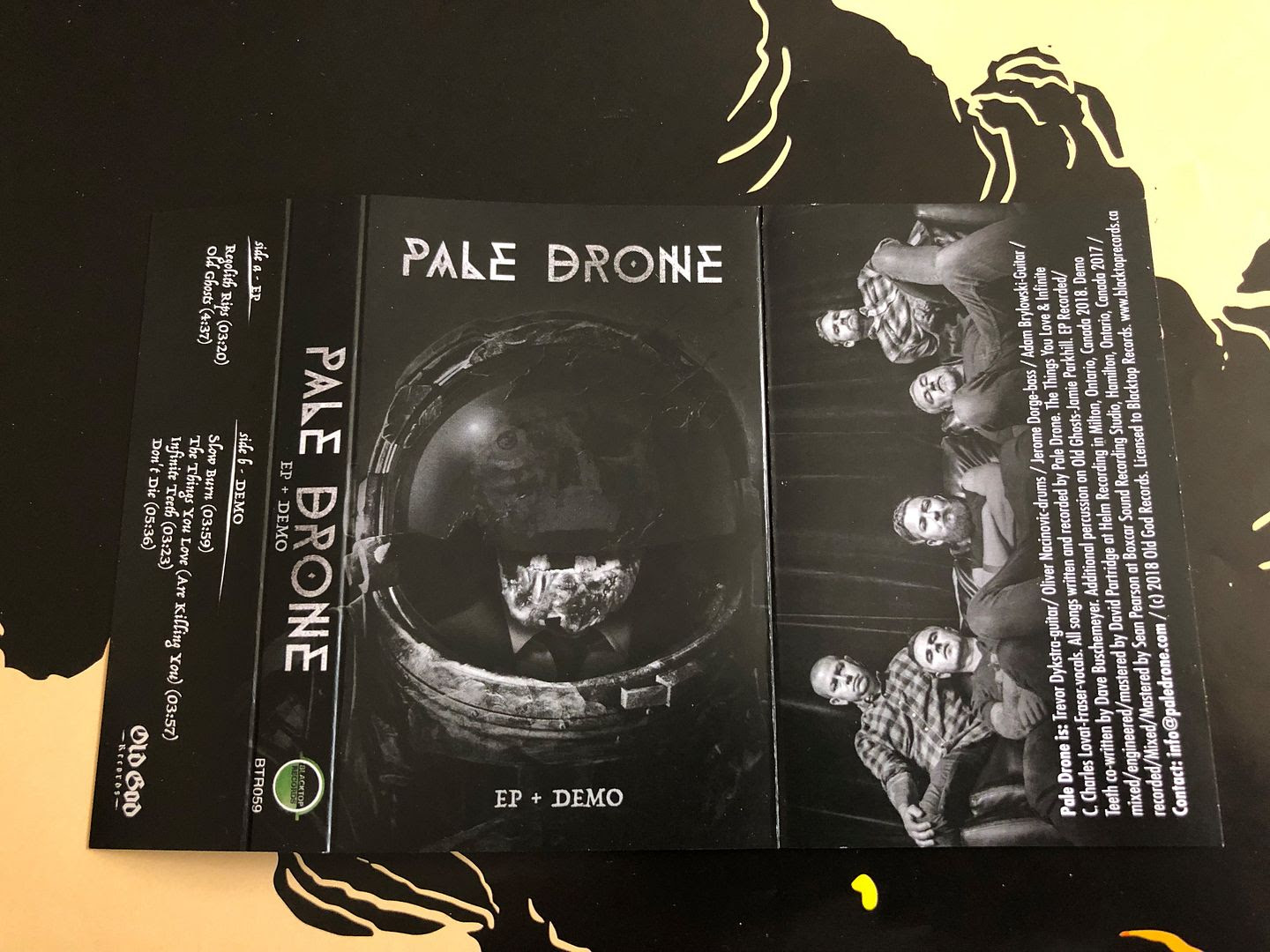 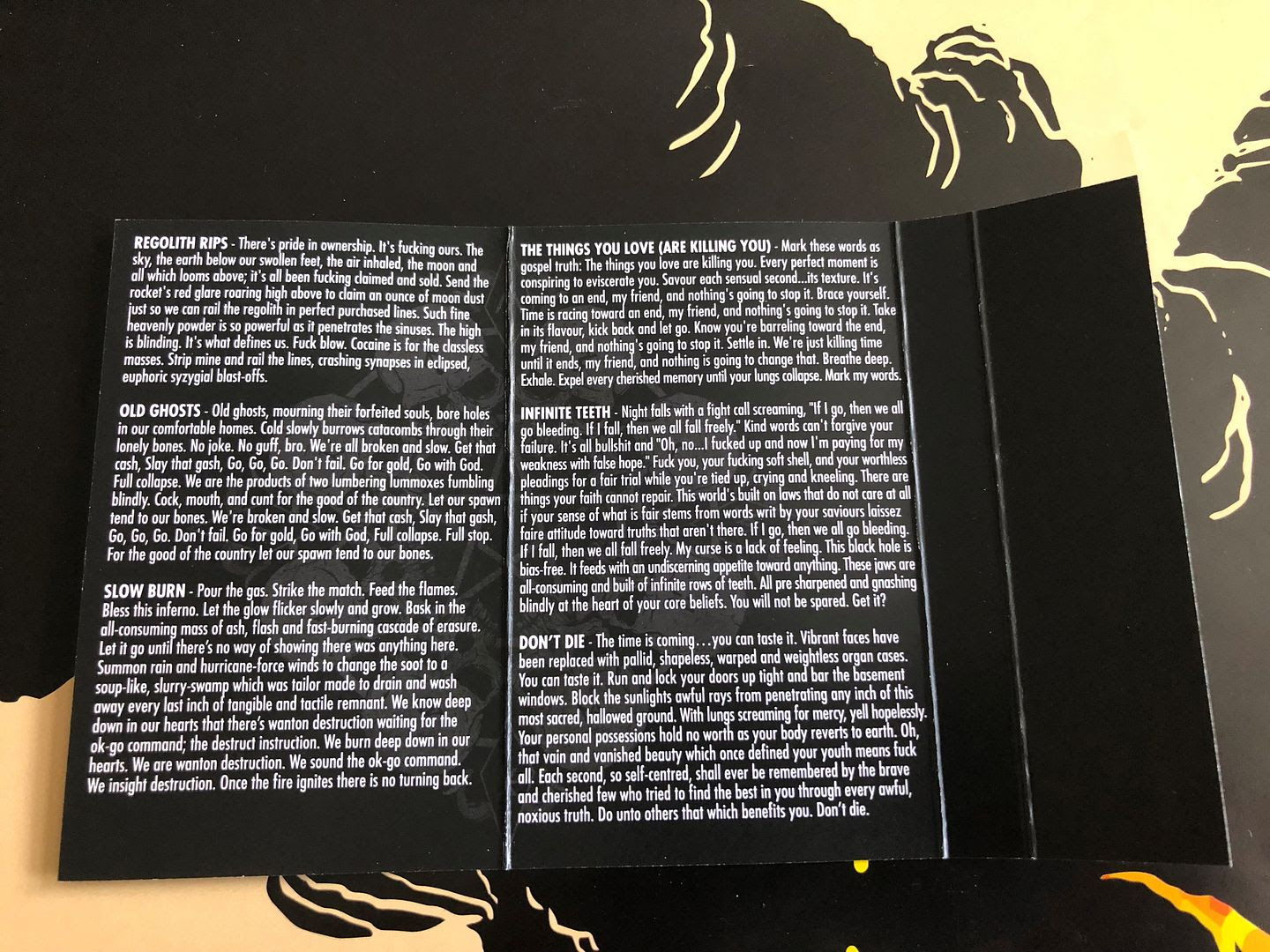