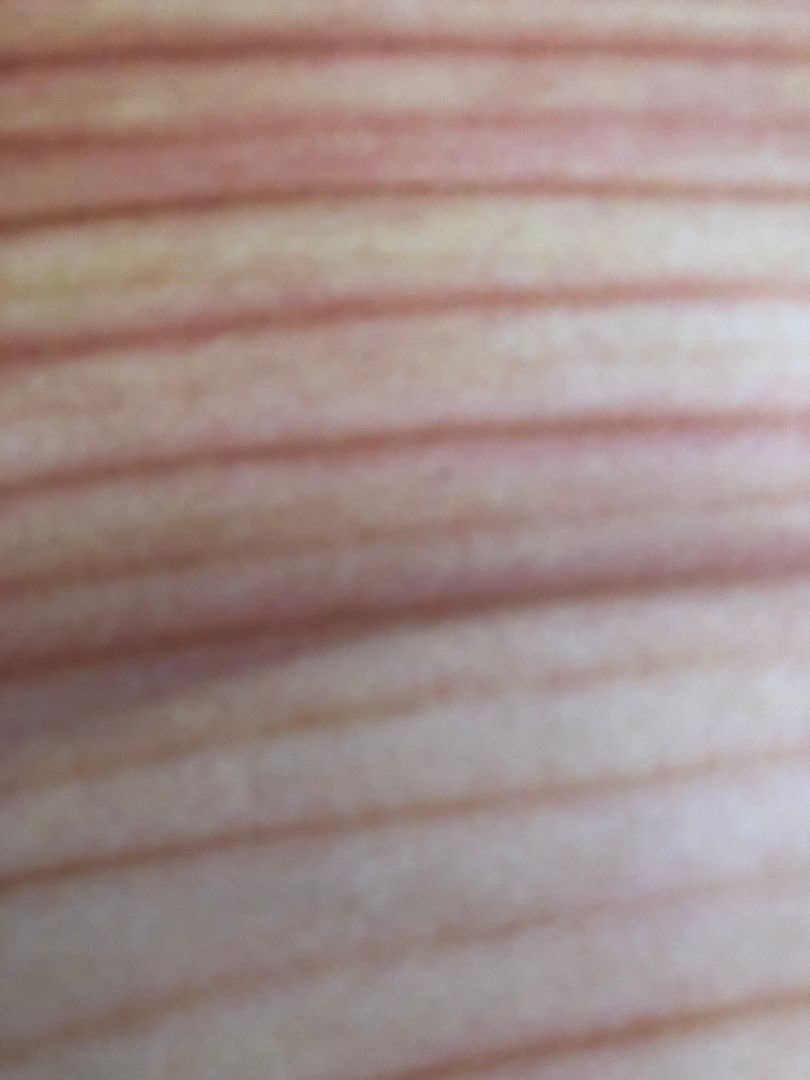 Deep static bursts onto the scene and pushes us through into the darker realms of galactic drone.   What sound like stars ring through and this immediately creates an atmosphere for me where it is set in space.   I imagine being relaxed, nothing around to distract me, and they do one of those shows on the ceiling where they show you the different stars and how they align.     It feels very much out of this world but also soothing.

It can begin to feel like we are losing our thoughts inside a wishing well before the ringing drone feels like it's taking us back up into space.   There are guitar notes and what sound like birds chirping.    A certain melody can be found in these delicate sounds placed within the void of the drone.    At some point, it drops off into this pit of static which makes for an interesting combination with the other sounds ever-looming.

An almost tribal drumming and hint of flute makes this now feel more like a rainstick than static.     This all fades out only to come back with a slight crackling sound and then a much louder ringing through as if we've just been sliced in half.    The music gets choppy now, back and forth like a saw, and there is also this dark organ sound behind it as well.    It feels as if we've gone underwater and then just like that we're floating back above the surface.

Notes come out as it sounds like someone is digging around in the static and there is a somber feeling now.    Guitar notes ring through now and for the first time I think of this piece as being post rock.    It rings through, the speakers somewhat shaken by it.    Now it begins to feel like it is falling apart.   I can imagine the instruments breaking, crumbling as they are being played one final time.


On the flip side we begin with static before hearing the slight rattle of what could be a tambourine.   It feels as if the ghouls are haunting us now, as we go to this dark place which kind of makes me feel like we're being pulled down into the underworld.   It's slow, somewhat minimal and just feels overall like it's brooding here.    As it grows, it begins to feel as if we're spiraling out of control.   I imagine some old film like "The Blob" where something of that nature just expands and consumes everything in its path.

As an additional sound comes in with this drone it begins to compress, as if it is breathing-- inhaling and exhaling.    This then drones on for quite some time, only a few little changes within the sound and sometimes it feels like birds are flying around in the distance, but it's mostly just the lonely static.    The cassette begins to shake now.    There is this trill as things begin to sound like they are breaking.    This really just drops off into silence now before that eerie fog returns.

A small sound like scraping comes through and then there is a distant hum as well.   It's almost as if there is a swarm of bees or someone mowing their lawn several houses over.    It begins to make squealing noises now.    Growing more intense, many of the sounds are combining from throughout this side and it is making for quite the journey as it keeps a steady pace.    Radio frequency whirrs come through now like aliens and this is possibly as loud as this side of the cassette has grown.   It could've all just been building up to this moment, where the mothership comes to take us all away.

We're back into that abyss, some slight sounds trying to escape from it but mostly it is just the void of the drone.    We're somewhere between this slipping sound and this crank and then something which might be words comes through but just barely.    Whooshes are plenty to keep us from the stagnant drone.   And after all of that we just kind of burn out into the ether. 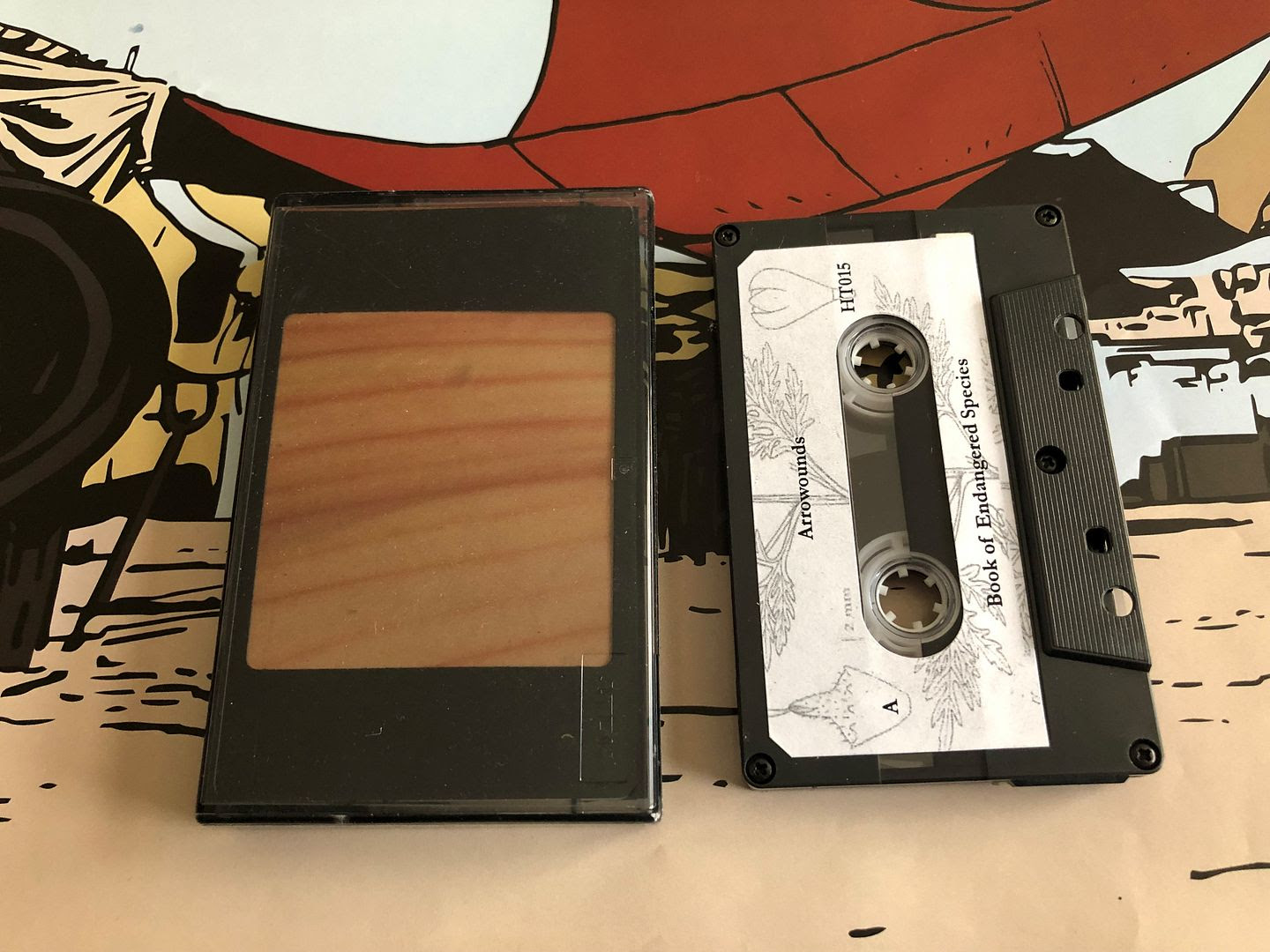 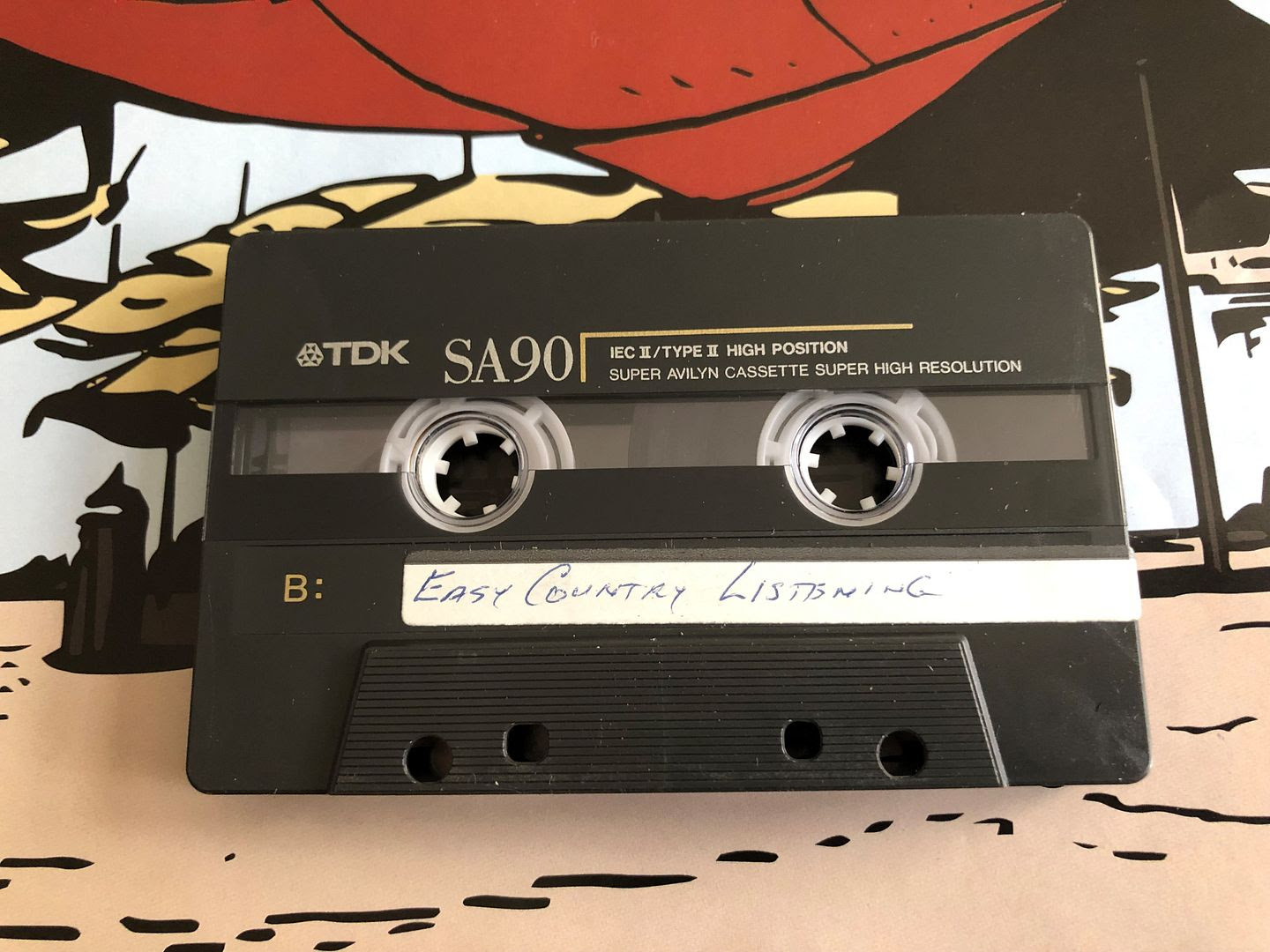 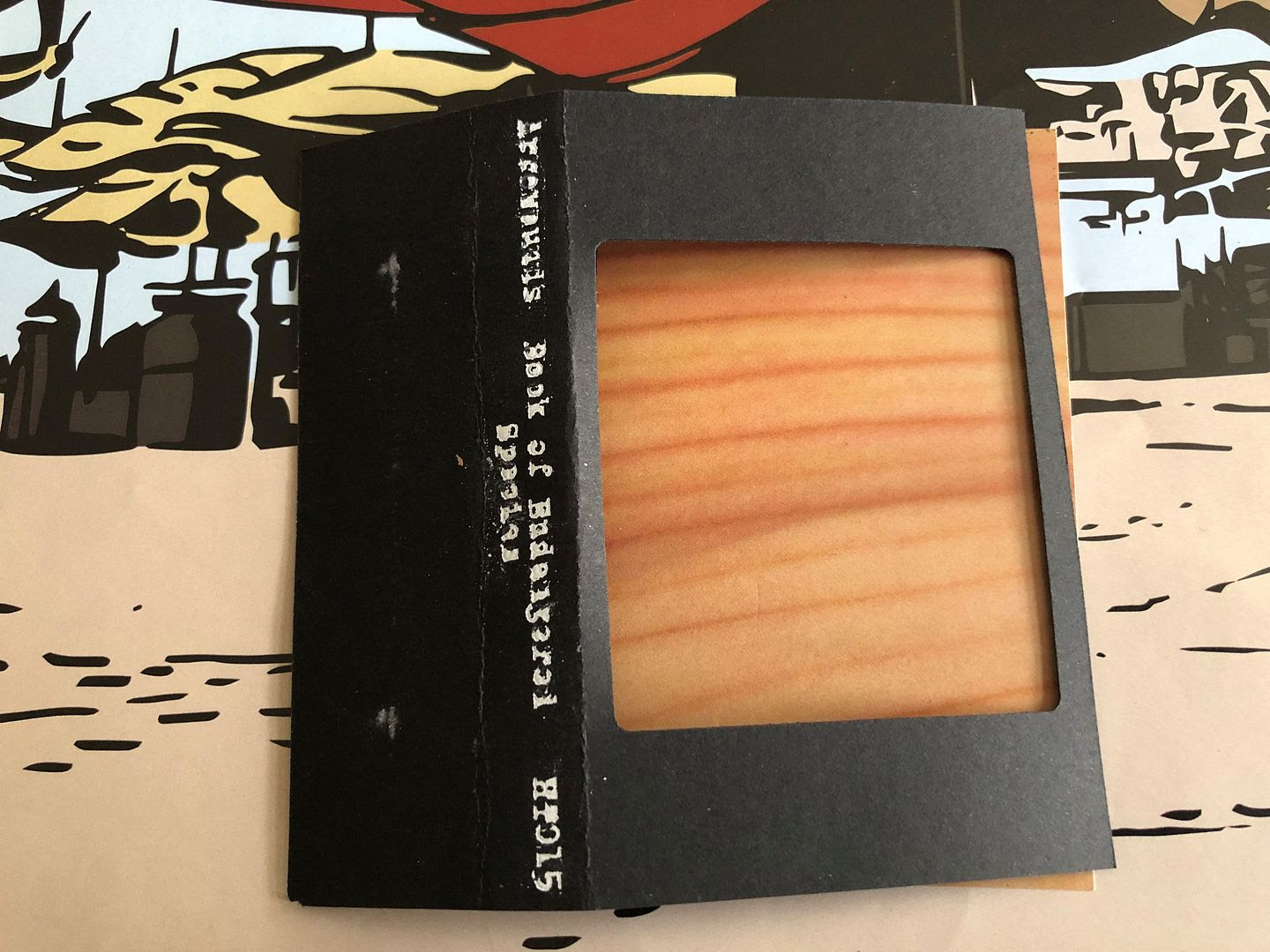 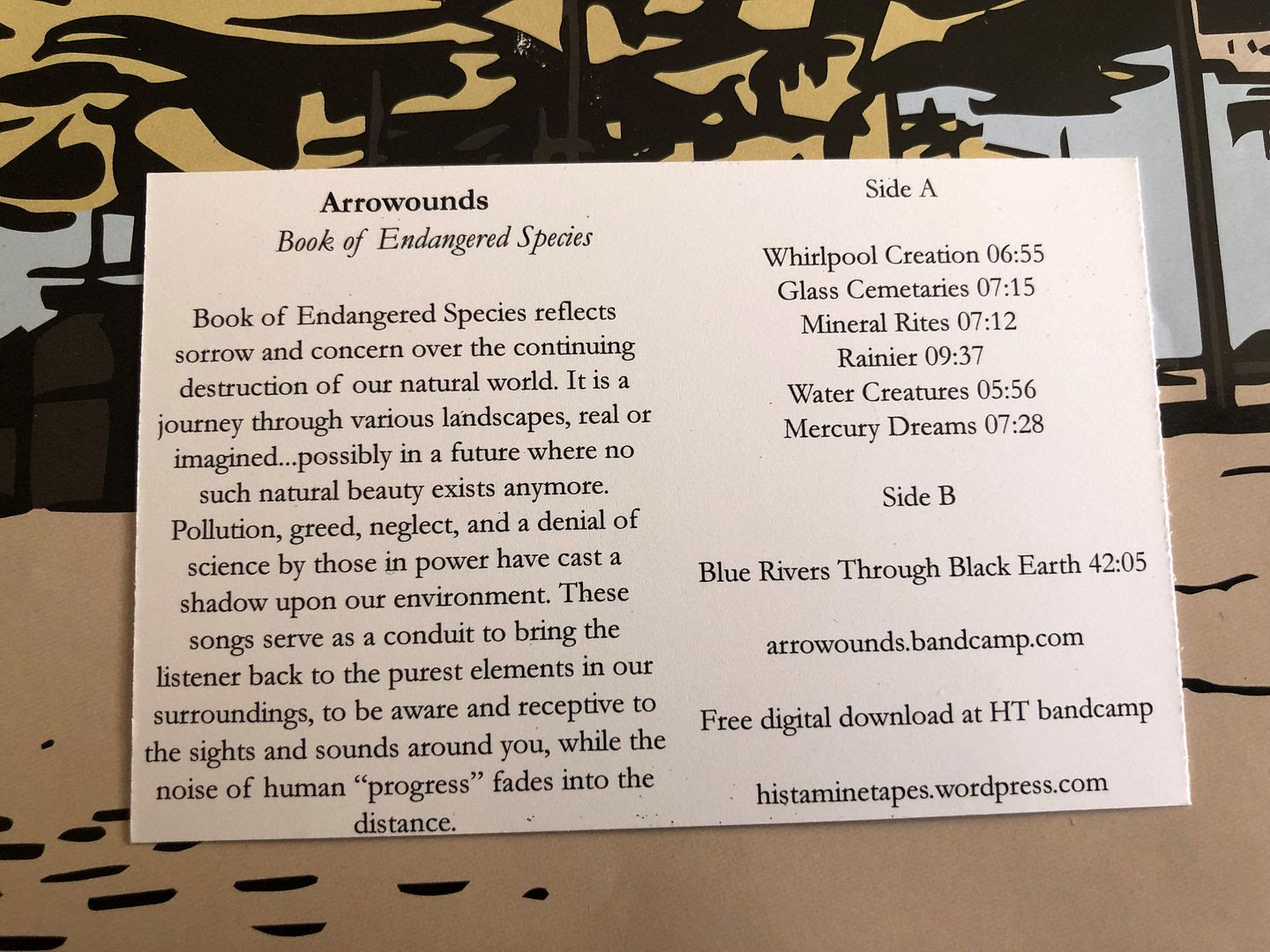 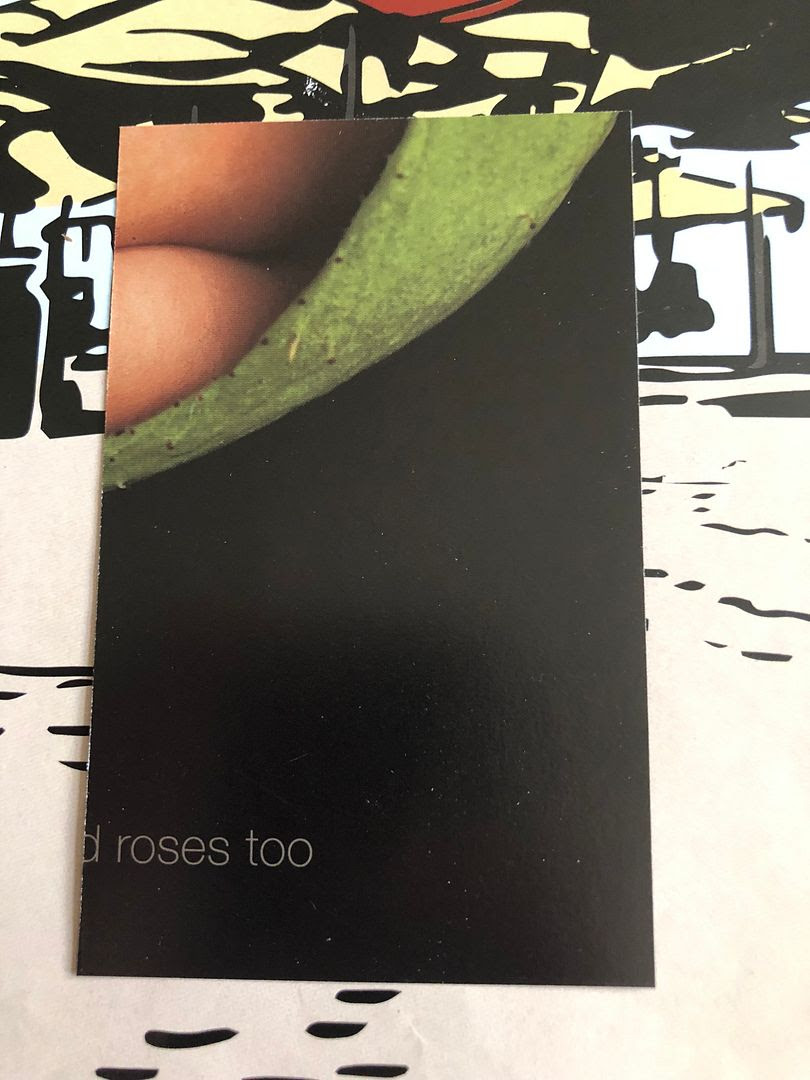 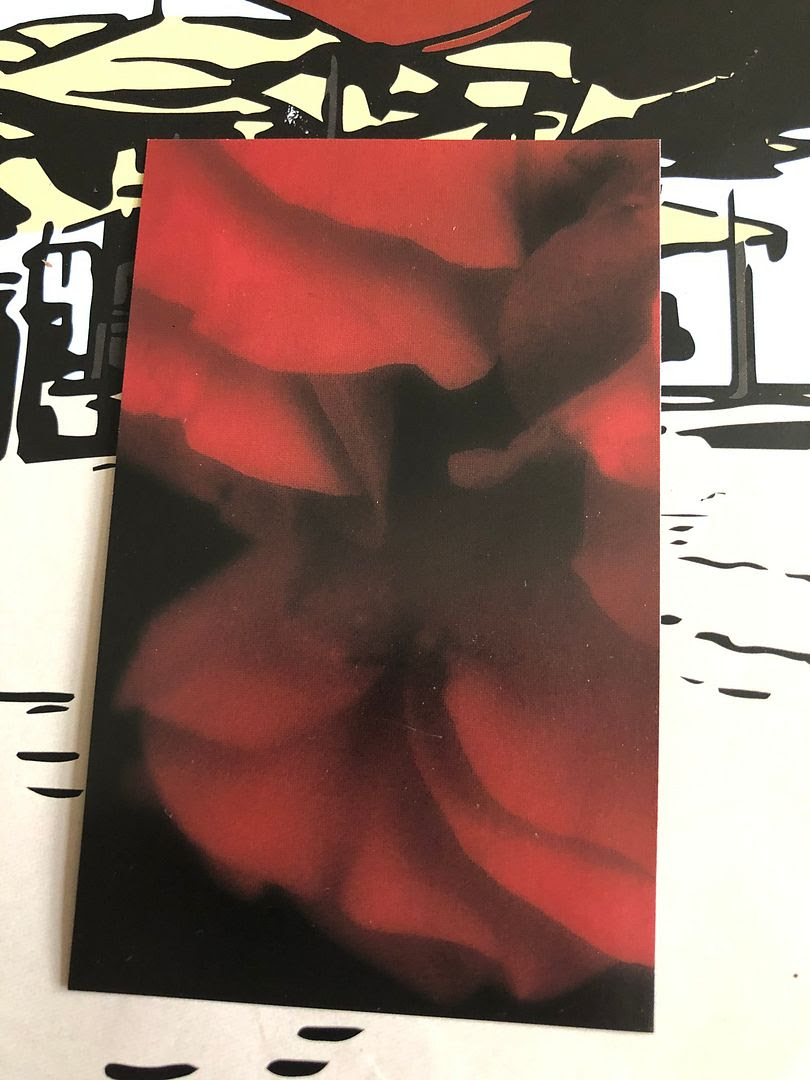