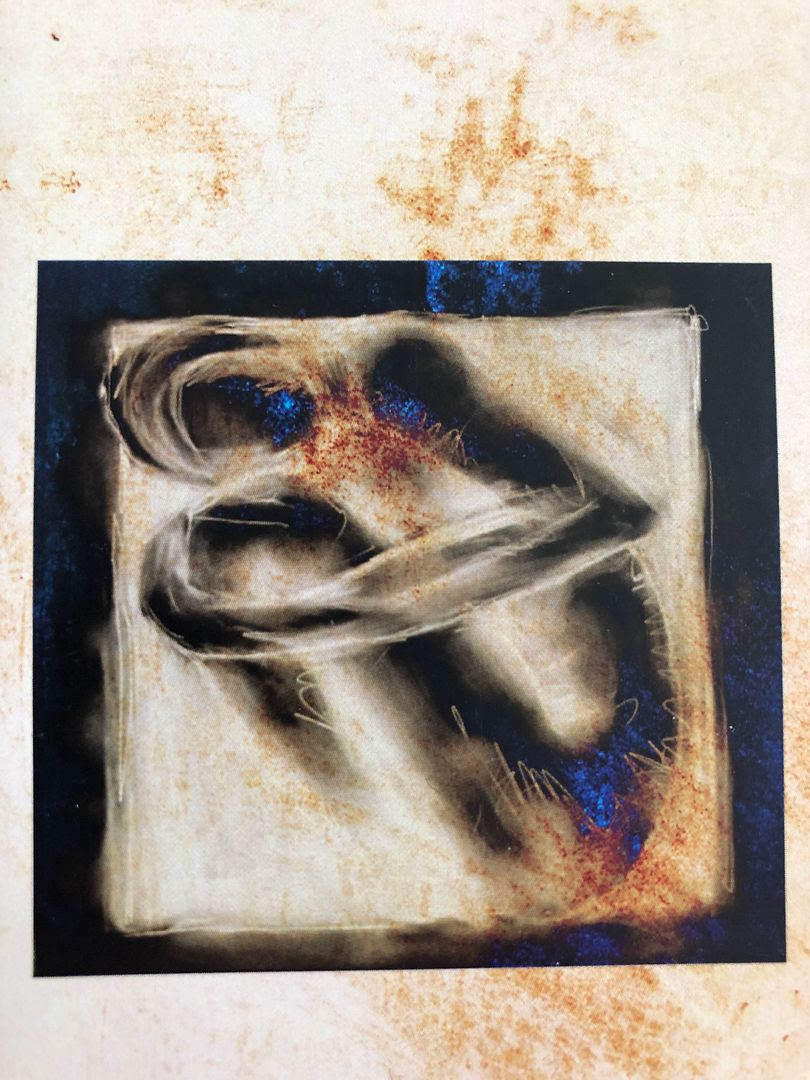 This one starts out a bit ominous.   There are these sounds which feel like a storm or perhaps someone moving around, trying to break into somewhere with a strong electrical presence guarding it.   Whooshes of air cut through like those ceiling fan blades and then a voice can be heard talking within it all, though it sounds somewhat robotic.   I am reminded of the movie "Resident Evil", though not for its soundtrack but because it feels as if we might be escaping from such a place.   A ringing, a glass trill, is behind this and can resemble an alarm.

We go into a darker sound now, one like we are being taken deep into the fog to the point where we lose our surroundings and cannot find our way back out.    An electronic scraping, some really deep beats and then it echoes through like a horror movie score.   It takes an air about it which makes me feel like we're in that movie "The Fog".    There is a certain level of suspense, as it grows intense, and it can even sound like a field recording in a way but not in a place I'd want to be recording.

In some ways, it begins to feel like it's droning as we are in this dark ambient piece now.    It begins to feel as if the pace is picking up now, whether you think of it as a train increasing speed or simply being out in the woods and running away from a certain terror.   This fades and we begin our third song on a windy and rainy sounding day.   A tone like the ringing of a clock sails back and forth- a pendulum if you will- and this still has a haunted feeling to it, like you could be close to meeting some sort of monster in the dark.

We remain in this hollow void for quite some time and it feels like if we're in a horror movie we have already lost as we have been captured and left here to die forever.    I can kind of hear footsteps now.   It seems to be getting a little bit of a glow to it as well.    A sound almost like beats comes through and there are these other sounds which make it feel like a powerful storm.   There is something in the mechanics but it just overall feels like we're going deeper and deeper into the Earth's core somehow.

A louder sort of basement sound comes out now.   It's like being trapped in a boiler room but still, taking from the first side, can feel somewhat haunted.    It pulls back a little and sounds like those electronic drops are dripping.    There is an ambience to this all now as if we are floating in space.   Trouble might be lurking on the horizon but for now I am willing to just relax and enjoy the ride.    It can drop off and just fade into nothing now.  It becomes so minimal it's silence before the next song.

A gradual build now has ambient hues and then these patches of static come through in bursts like heavy breathing.   Glass bottles can be heard rolling around now, creating the clanking sounds.   It gets quiet now, sort of droning in the atmosphere, those glass rattles coming through.    We're in the middle of this ice storm and it's freezing out (literally 3 degrees) so I hear a lot of sirens outside because of that.

Slightly sharper, that glass feeling is back with some tones which make it all feel too suspenseful now.   There is also a strong vibe here like this one is in outerspace.   There is something fairly alien-like about it.    It gets about as loud as it does throughout the whole cassette bringing out these organs which make me think of some old horror movie with Bela Lugosi.    Ambient hues now take over with some scraping and it feels almost heavenly.    This is how it comes to an end and I prefer to think that is fitting as listening to this can definitely leave you feeling as if you're on a whole other level now. 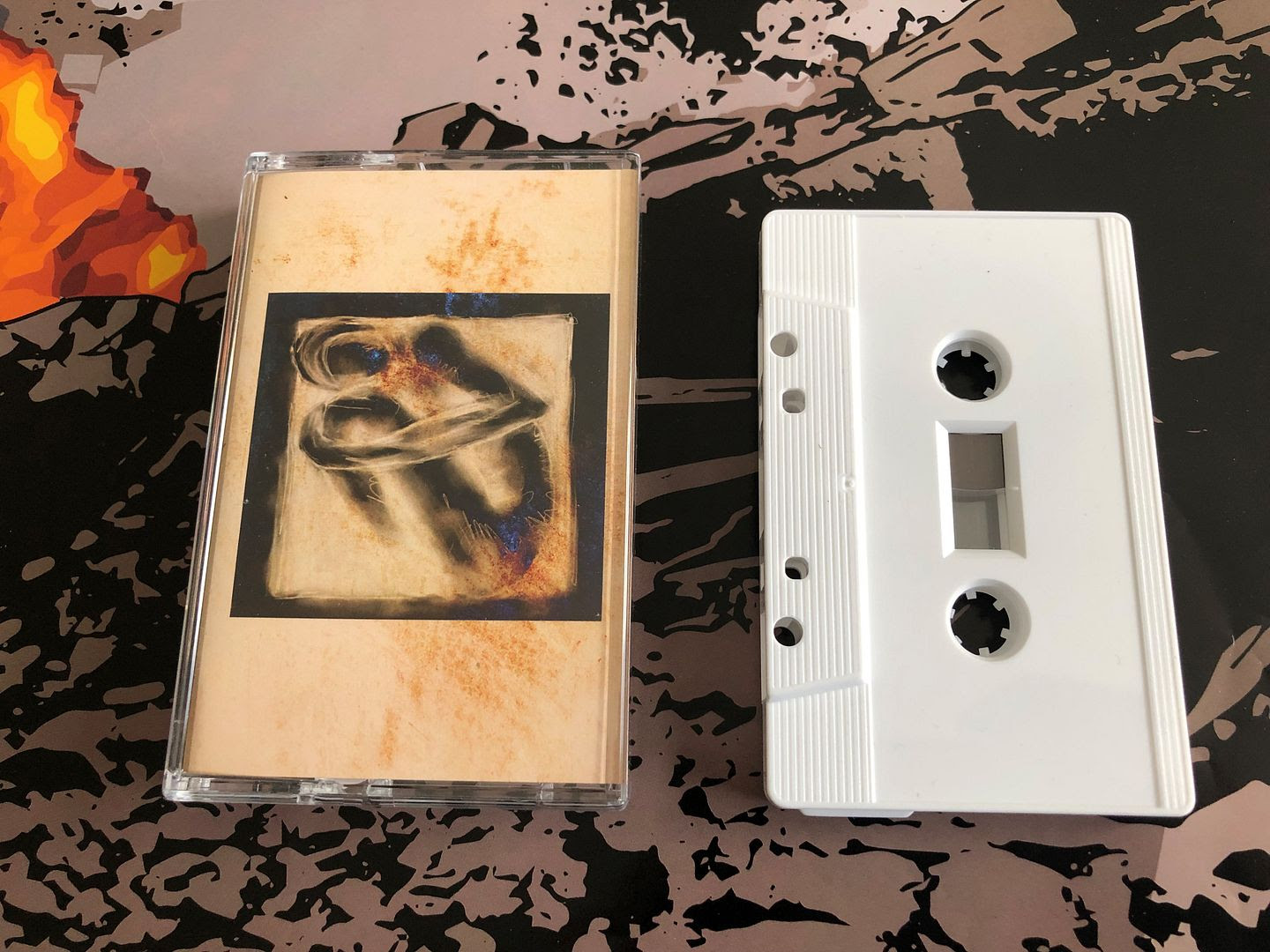 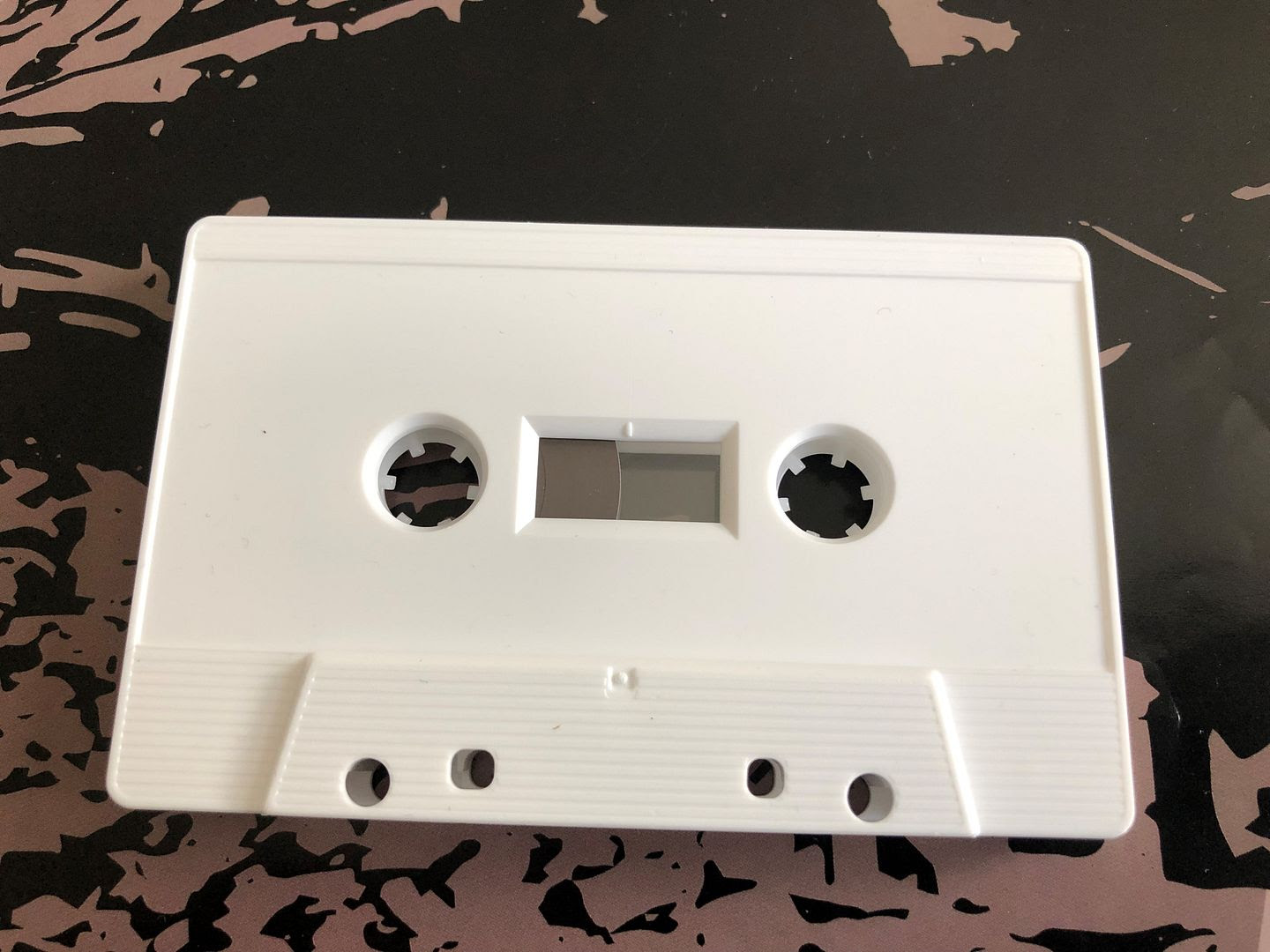 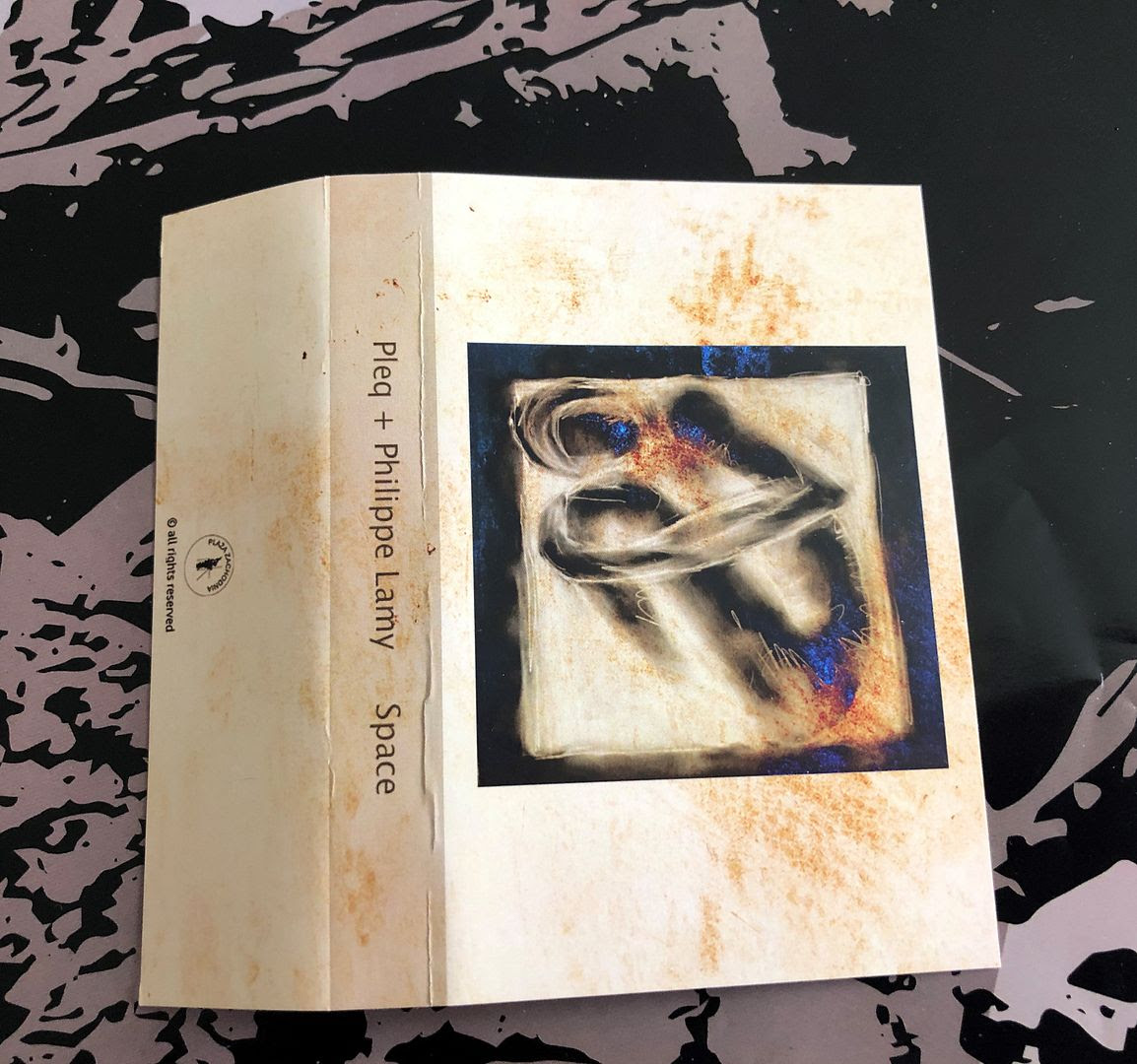 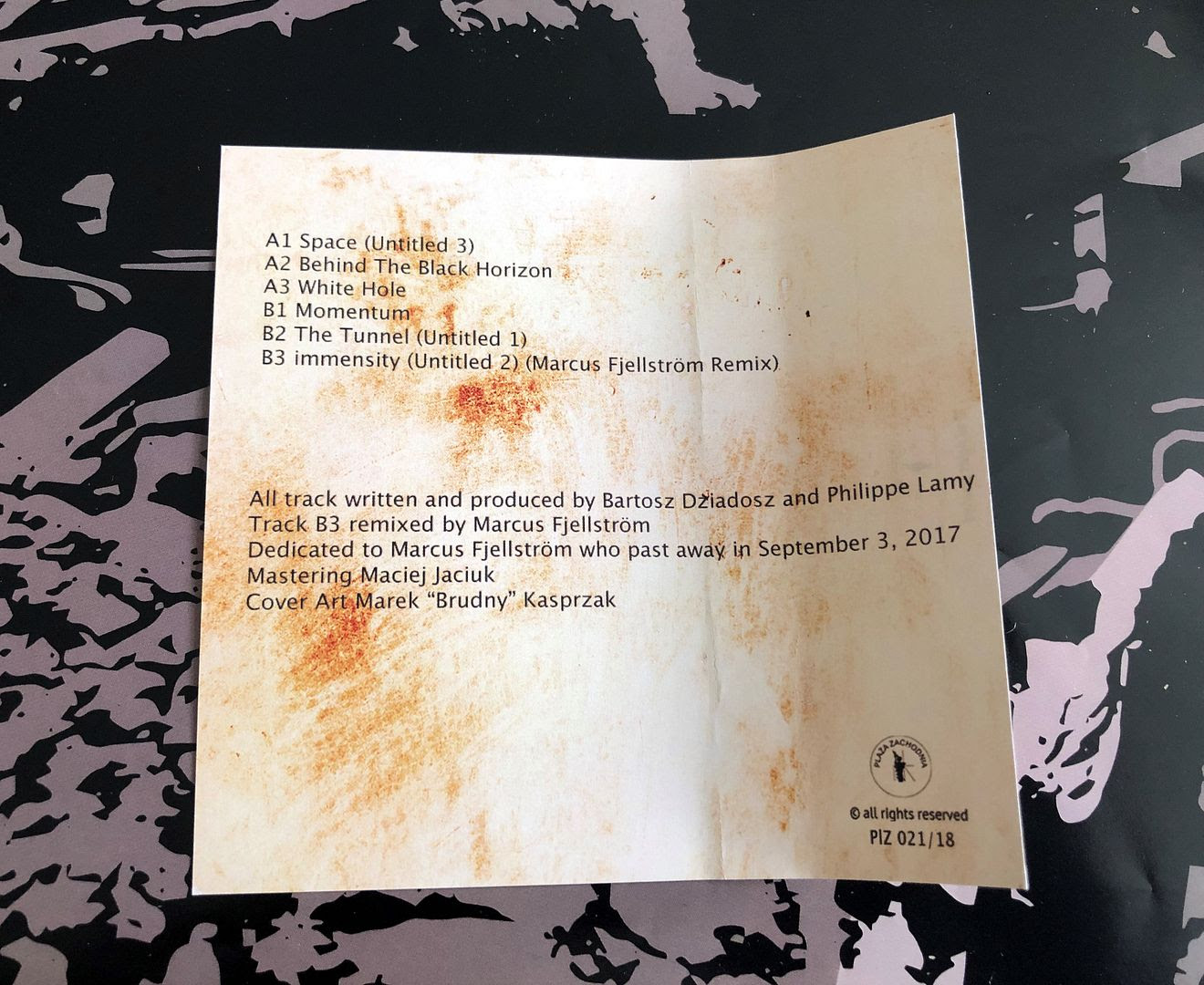 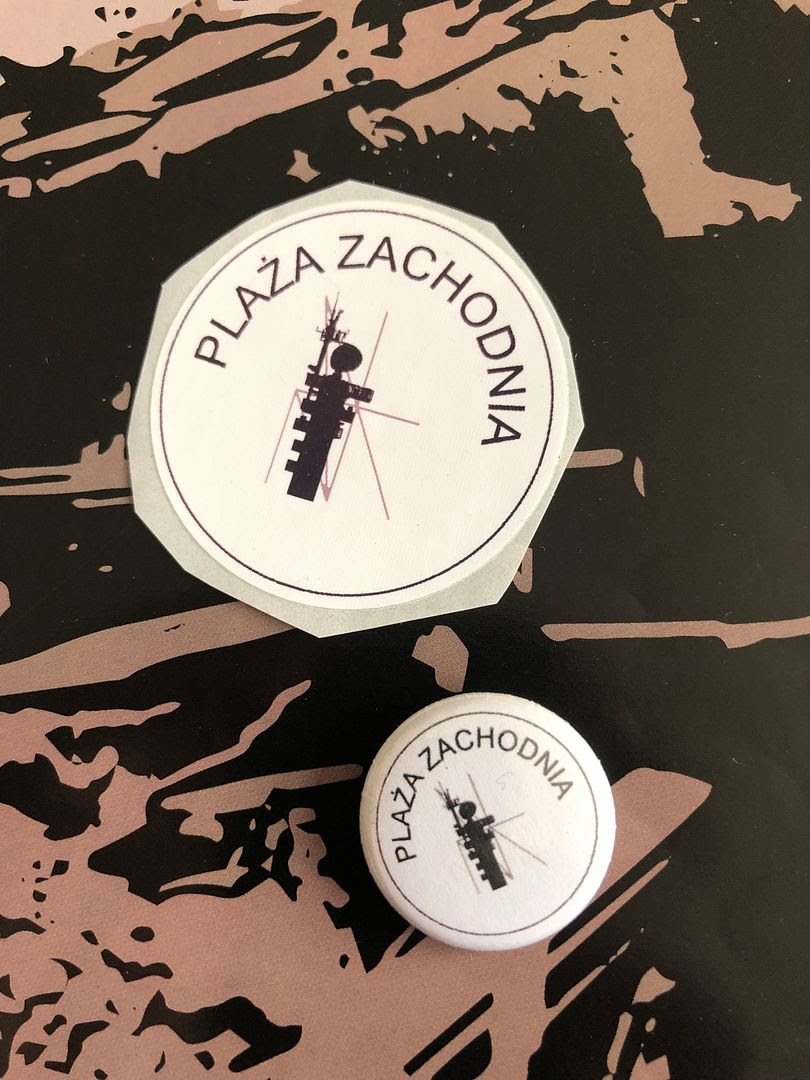