Kleenex Girl Wonder has a sound that can simply described as upbeat twee, though I tend to feel like most twee is upbeat.   There is this certain twang to this and though there are elements of that band from "That Thing You Do!" I also think of this as being sort of combination (the best parts of) Barenaked Ladies and TMBG.    On a song such as "Hope All Is Lost" there are these guitar chords which remind me of Tenacious D and of course once I think about that I can also hear some Weird Al in here, but hey, those are some great musicians even with the comedy.  (KGW also has "The Comedy Album" so there's that)

Though it breaks down into this almost reggae-like vibe, "Hope All Is Lost" is still my favorite song on this record.   I really like the lyrics and how they all tie together like a story, but also a story that I can really relate to, more than any other song on here perhaps.    "Now is not the time for self-reflection" and that is something I really need to take to heart more because a lot of anxiety and depression for me is caused by overthinking things.    For me, again, this just has these lyrics that I think people who are struggling with mental illness could really benefit from listening to and taking into consideration.

"I know giving up has a certain seductiveness when all is lost, just don't" is how the song ends and it can feel like an over-simplification but in some ways it is all you have to try and do, really.   Part of it is also trying.   "Your self harm and self medication worried me to death" is a line from "Lake is Fine" and the idea of worrying about someone who worries is odd to me because then it would just create more anxiety but, still, these songs tend to be positive influences for mental health and I enjoy that about it.

This has a little bit of The Hold Steady in it but also by "White Witch" I hear some Neil Young as well.    Some songs tend to be more about the music than the lyrics, when you get into that psychedelic sound especially, but this somehow feels like it has more words than music to it even though there aren't any parts where there are only vocals.   It's just full of a lot of words.    We also can break down into these electronics like keys and drum machines and it's just so much fun.   A little bit of My Pleasure in here as well.

On the flip side we start with an acoustic song that has a nice rhythm to it.    It's a little bit of folk punk but it's also a great sing along kind of song.    This acoustic vibe carries over into the next song, which has this cool, Elvis-like vibe to it or it could be something out of The Beats, as it feels like the vocals are buried behind the music this time but it still holds up.    It feels like a flute is coming out now and somehow he's also singing about football.    "Maybe for once you could make an exception and accept at least some of the blame"   Never!

I'm not sure who "Angelina" is, but he definitely has a problem with her.    Isn't it funny though how sometimes you know someone with a certain name and then anyone else you meet with that name, you always think of the first person?  So like if you met someone named Angelina who you didn't like, then every Angelina after that you met you'd also not like just because of the name.    Is that a thing everyone goes through in their adult life or is it just me being petty?

"Judas Beach" has a nice progression to it, up until the audio clip at the end, which is just kind of sad/funny (fine line)   By the time you get to the end you will realize that though I compared this early on with music made by comedians (even TMBG have that side to them) the fact is that it touches upon subjects which are to be taken seriously and though it might not feel as heavy and serious as some other music (which is good because then it would just seem like it was full of itself) you still need to listen to these messages along with the fun, energetic music which accompanies them. 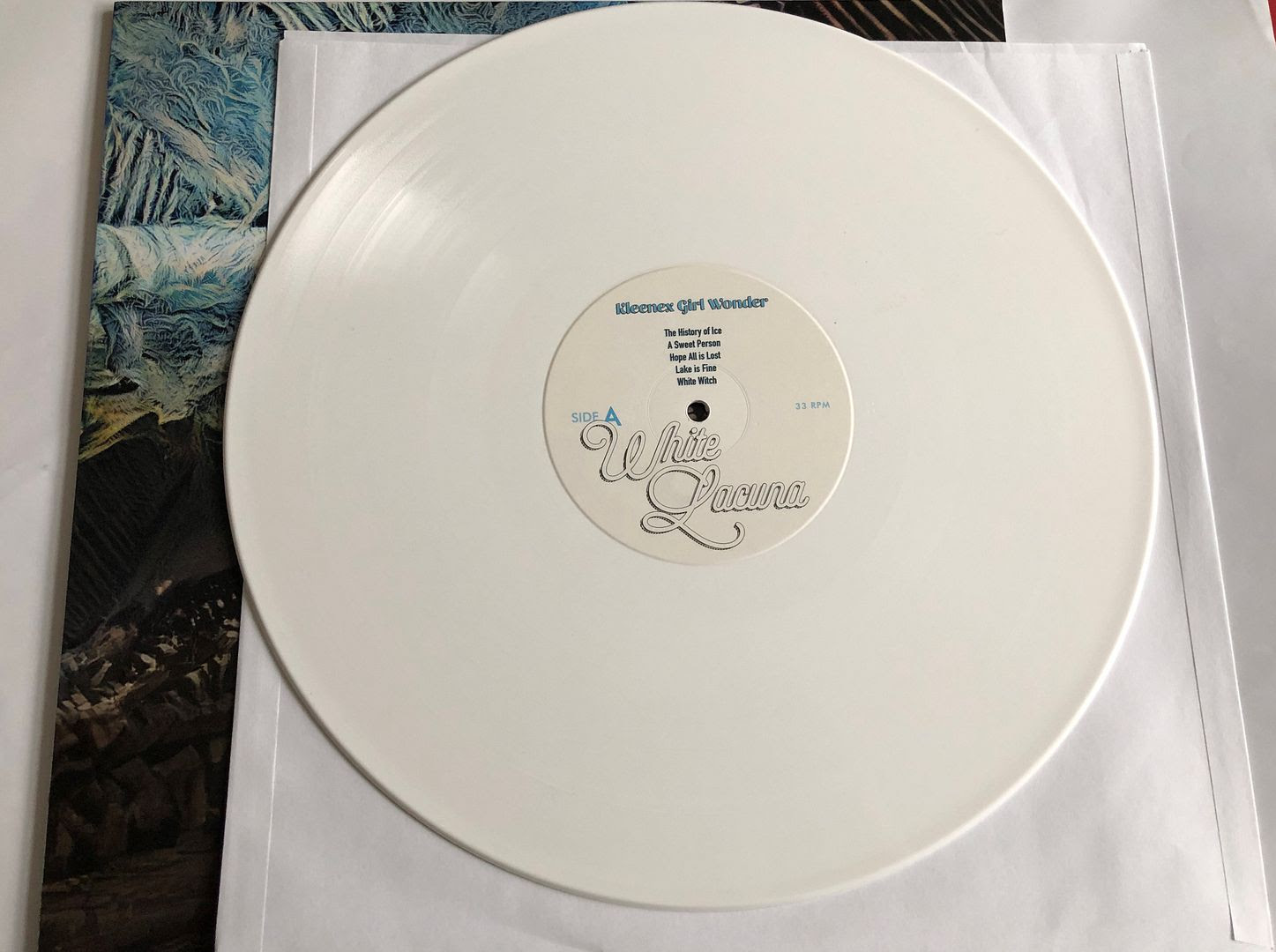 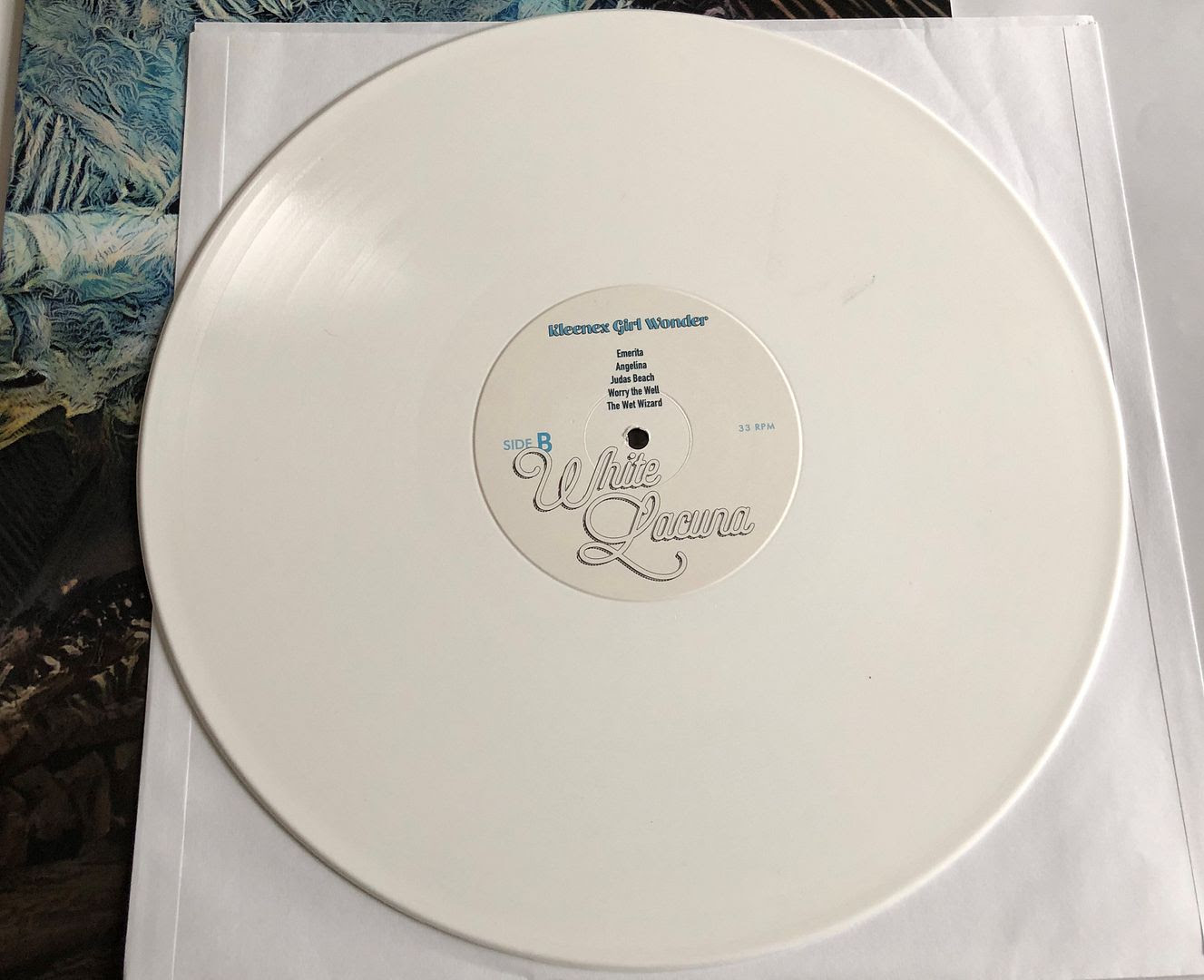