The first sounds you'll hear on "Drifters" are soft and delicate, like a folk record but there is also this electronic sound to it.    I'm sure you have your ideas of what "electronic folk" could sound like, but they're not this.   You really need to put this one on play for at least a minute or two so you can experience something the likes of which you likely have not before and might never again.

And then it kicks in.

All at once, the music becomes heavy.   Not deep in the bass, just the sounds grow louder.   The hypnotic quality I felt at first just intensifies and this flips like a light switch.   The second song comes through in a dreamy way with drum machines and synth, like something out of the 1980's or early 1990's but also somehow it has that modern twist that bands these days seem to take with electronic synthwave.   I don't know why, but STRFKR comes to mind.

The third song, "Shinzo No Tobira", has this playful beat to it.   Somehow it reminds me of The Cardigans, but it also has the qualities of a song from the 1980's that I just can't quite put my finger on.   In that way, I believe it is less of a song which sounds like, say, The Go-Go's and more like a song that sounds like Opin, this artist somehow able to slip their sound into my memory though it is all their own.    It's not quite Duran Duran, but it's something those lines, something which could either be in a James Bond film or just a fun day at the carnival.

"How Can I", the final song, is like floating on clouds.   It has that blissed out pop sound which could be from the past or present.   There is this song and I'm not sure what it is because my mind can't pull it up at the moment but it starts with the word "Love" and then goes into a similar set of synths.   There are other words I can't remember right now and I'm not sure if it's an actual hit from the '80s or a commercial I've seen on Hulu, but if I ever figure it out I will likely update this (or probably not because I like the mystery) 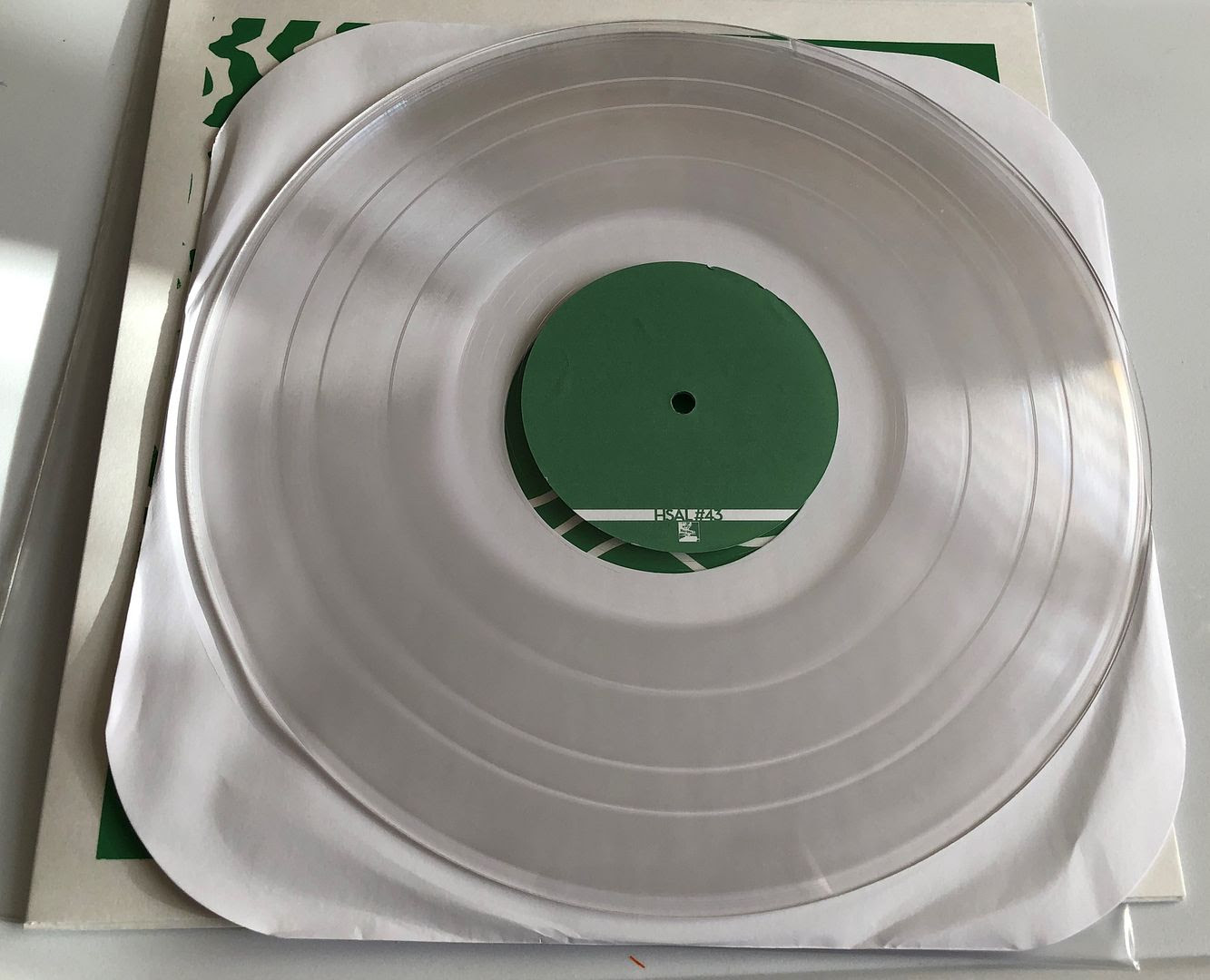