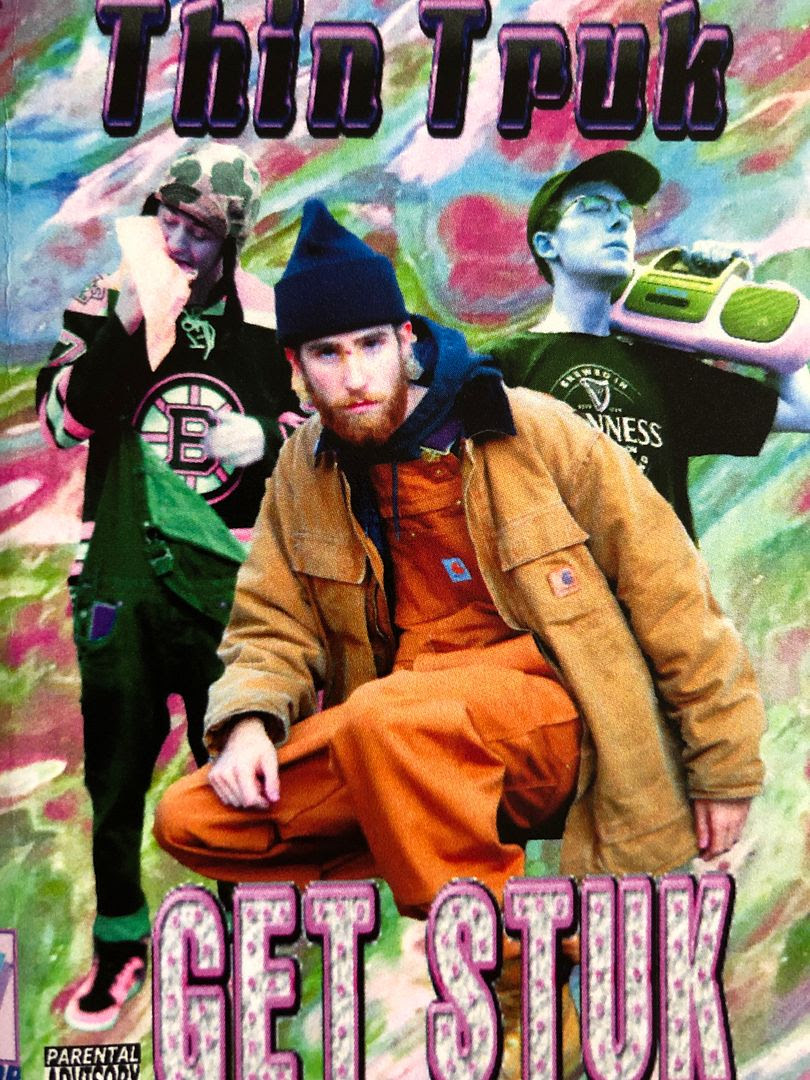 For all of the hip-hop that I listen to, I must say that the best way to discover new rappers is through cassette.   It's getting to the point where I feel like someone (not me) could start an entire blog about hip-hop cassettes, you know, instead of reviewing every genre on cassette you could just focus on rap tapes.   But in any case, there are two tests every piece of hip-hop must endure and Thin Truk passes them both with flying colors.   Are the beats on point?  Yes they are.  Do the words flow?  Yes they do.   It's all a matter of just getting it to as many people as possible from there.

Sometimes the raps are faster than other times.  I am reminded of Skee Lo's "I Wish" for some reason.   I also, especially on the second song, can hear Black Sheep and I like that because this sounds more like 1990's hip hop than the modern stuff and, yeah, I mean, Drake and Kendrick aren't releasing cassettes now are they?  I also sometimes can think of that Little T and One Track Mike song.

Lyrically, I like these songs because Thin Truk isn't afraid to address the fact that things are screwed up and not in a slowed down way.   I understand why it's called "screwed" (don't send me links explaining why) I just think that when you slow down music the particular term "screwed" is a poor choice because of its other meanings.   So it's nice to see that kind of come out in a lyric here.

There is also a shout out on here to J Mack (I prefer J-Mac) for buying a Thin Truk hat and it's not me but, I mean, it could be.   Is it weird that I like it when things could apply to me but they don't?  Any time anyone says thanks to a Josh or Joshua in their linear notes I'm always like "You're welcome".    But maybe that's just me, taking credit where it isn't due.

The musical complexity of these songs can be shown by the end of Side A, which goes out like a timebomb.    Even when he's singing about how much he doesn't care or how lonely he is, these songs are still fun and I enjoy that about them.   It doesn't have the same sound, per se, but it has the same vibe as putting on a cassette from DJ Jazzy Jeff and the Fresh Prince.

From Darko The Super to Michael Myerz, Library Steps to Already Dead, Jay Stone to Tonedeff, it has been a great year in hip hop, for me at least because I've been listening to so much great music that isn't really on people's Top 10 lists but it should be.   In many ways, this is a great way to close out 2018-- listening to Thin Truk- and look forward to what not only the new year holds but the future on a whole.    You'll miss some authenticity since this cassette sold out but you can still bang it in your trunk. 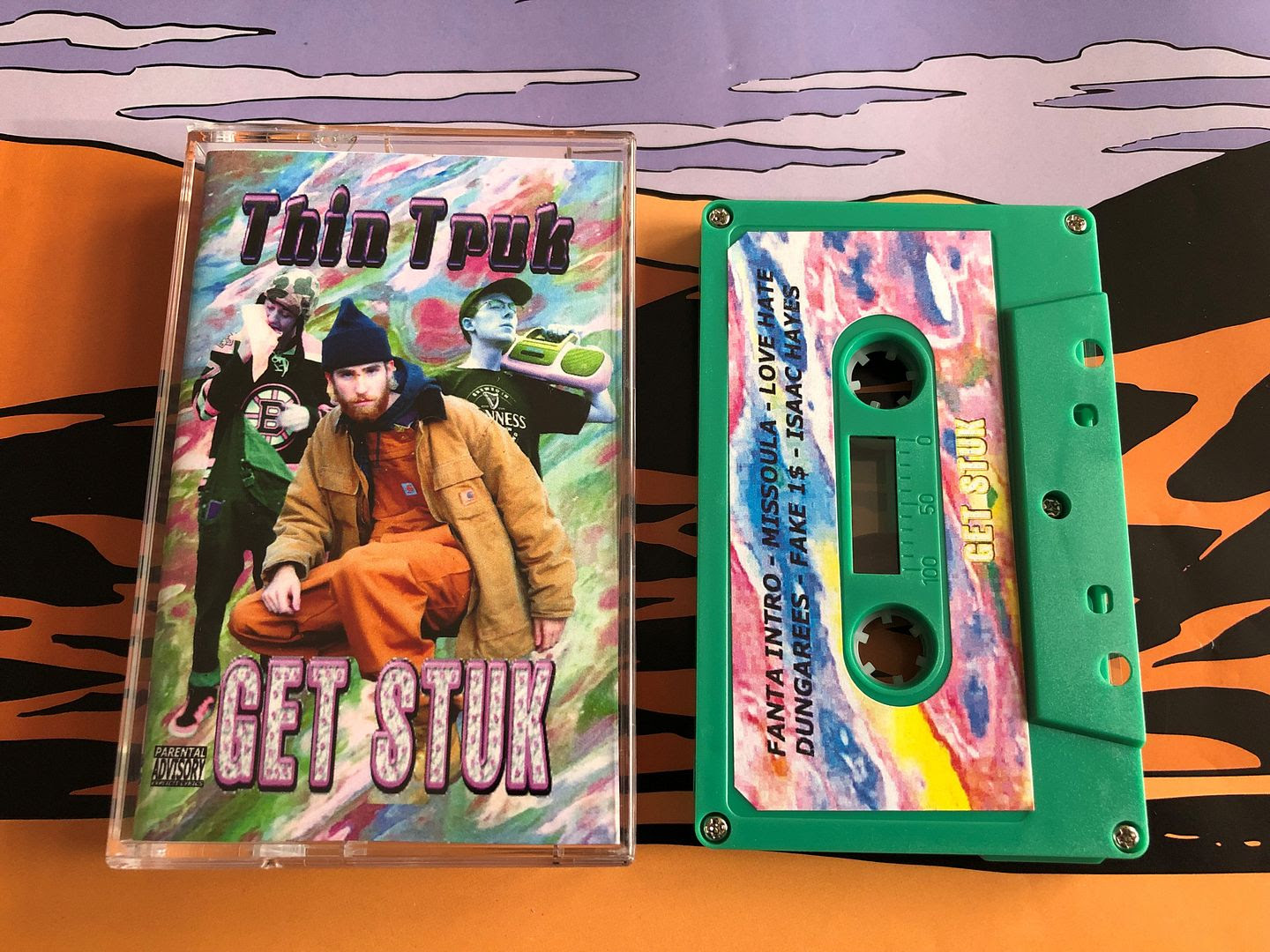 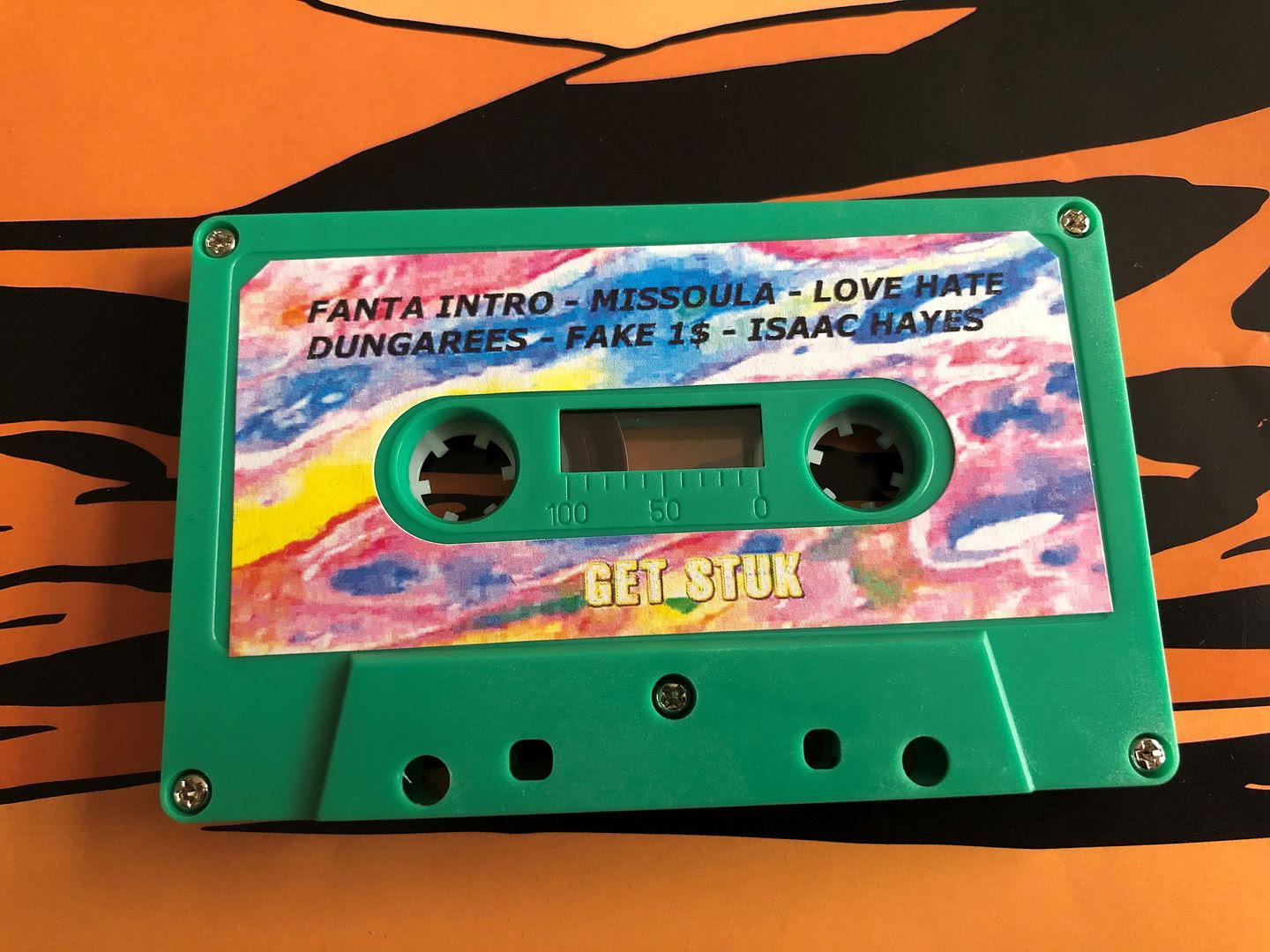 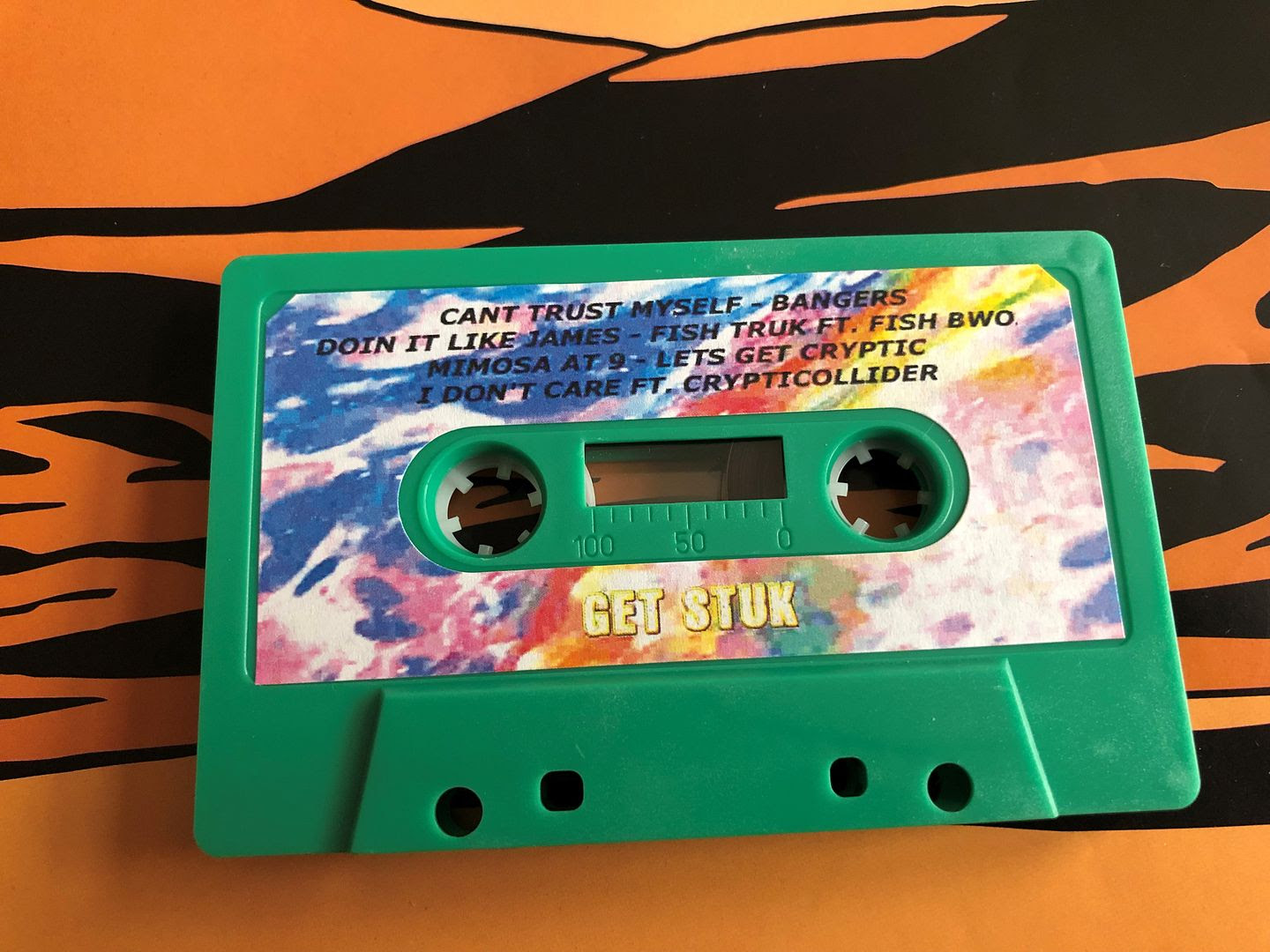 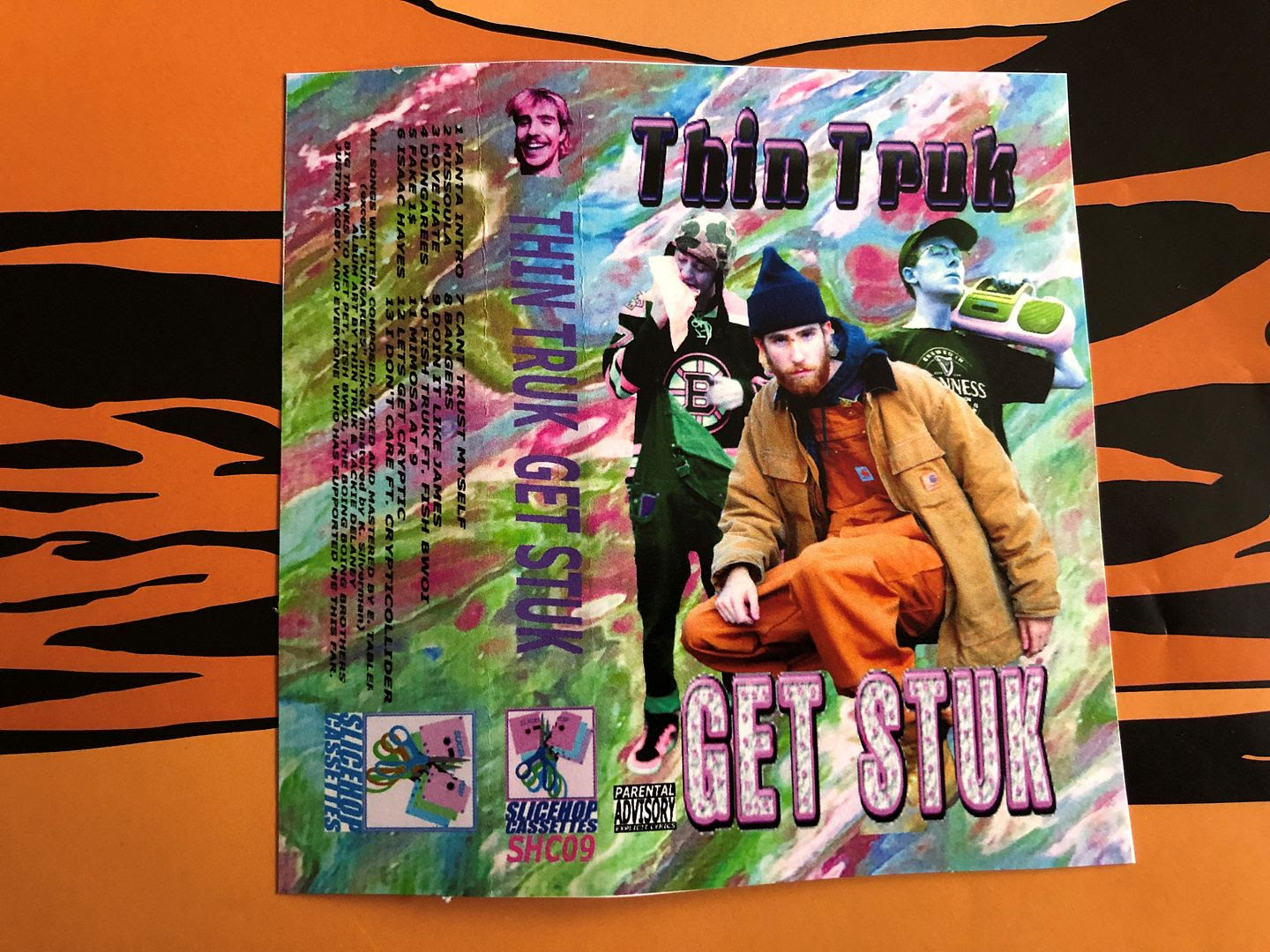