The music of Lady Lynch is way too loud, right from the start.   It's dark and heavy, reminding me of Nirvana at times.    Birthing Hips, Period Bomb and then of course The Slits are also heard at times within these huge chords.    The second song just cuts through with this bass line and there is this grunge feel, yet it could also be from "The Crow" soundtrack, and just... bands don't make music like this anymore.   You could think of bands that might have made music like this back in the mid to late 1990's, but it's just not happening anymore.    The only artist who comes close here but be BlackWater HolyLight but only in a sense where they could play an amazing show together.

As a writer it is rather important for me to know the difference between two words and I'm not always sure those who read this take that same importance into account when I seemingly substitute words at random, but a lot of times I will call music "haunted" and while it has worked in the past, for Lady Lynch I prefer to think of these songs as being haunting.   It doesn't feel as if Lady Lynch is full of the ghosts and what not, but rather that these songs are projecting such elements onto you, the reader.

"Ranciere" is a such about everything disappearing, which to me says that this album could also have a strong post-apocalyptic vibe to it.    This is just a prime example of the songs on this album as well though because there is this groove to it, but I don't know how people would move to it.  I'd love to see Lady Lynch perform live just to see how the audience reacts.   The dancing feels like, with the dark undertones of the music itself, that there should be a moshpit, but it might more realistically look like something out of Woodstock.

When you get into a song like "Noon" you just realize how deep these songs go, tearing apart the very fabric of space and time to admit that all time is relevant and clocks are only there because we want them to be.    "In between a black vortex of space / Space to travel / Space to die" is a set of lyrics that proves I'm not thinking about death too much (Unless my choosing those lines proves it) and it just examines the overall essence of time, in that it is finite and running out for all of us.

On the flip side, we can get somewhat dreamy.   "City Falls" puts me into a trance as I'm thinking about the collapse of society as we know it.    These notes come out like downed power lines.    The next song has some of the highest pitched guitar notes throughout the record and it has this indie rock feel to it where I feel like you could hear it on the radio alongside Modest Mouse and Franz Ferdinand, though of course it is slightly less traditionaly in its delivery (which is how I like it)

"Tiny Machine" examines how microscopic we are in this vast universe and the biggest question is whether or not it is a good thing to be so self-aware.    "Dead but full of life / Alive but full of death" I think describes my current mood most of the time.   It's along those same lines as that Old Gray lyrics of "I will keep breathing but I won't feel alive".     By the last song, you should be singing along and if all of this isn't motivation for you to go back and listen to this record again then you might just never get it. 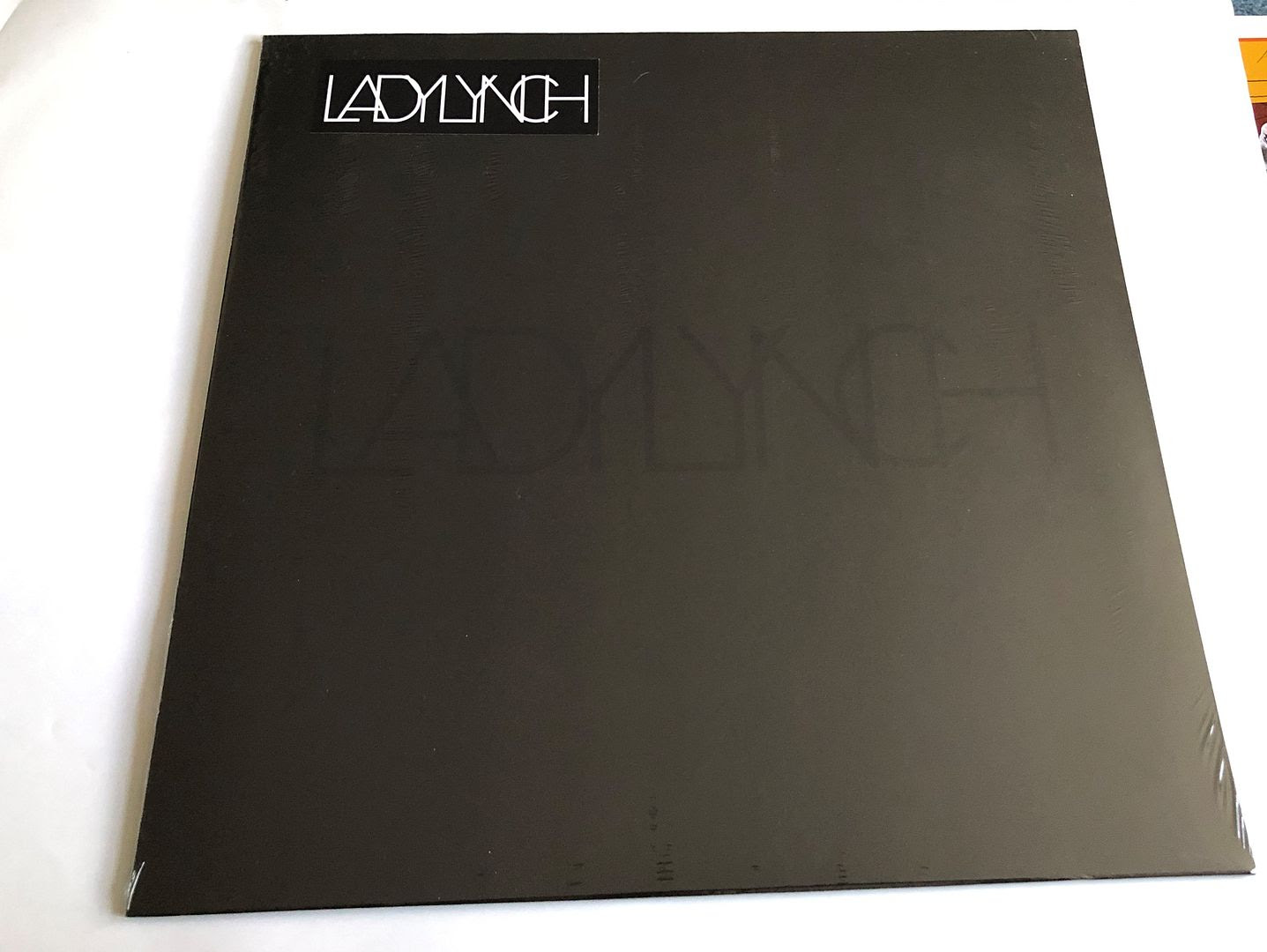 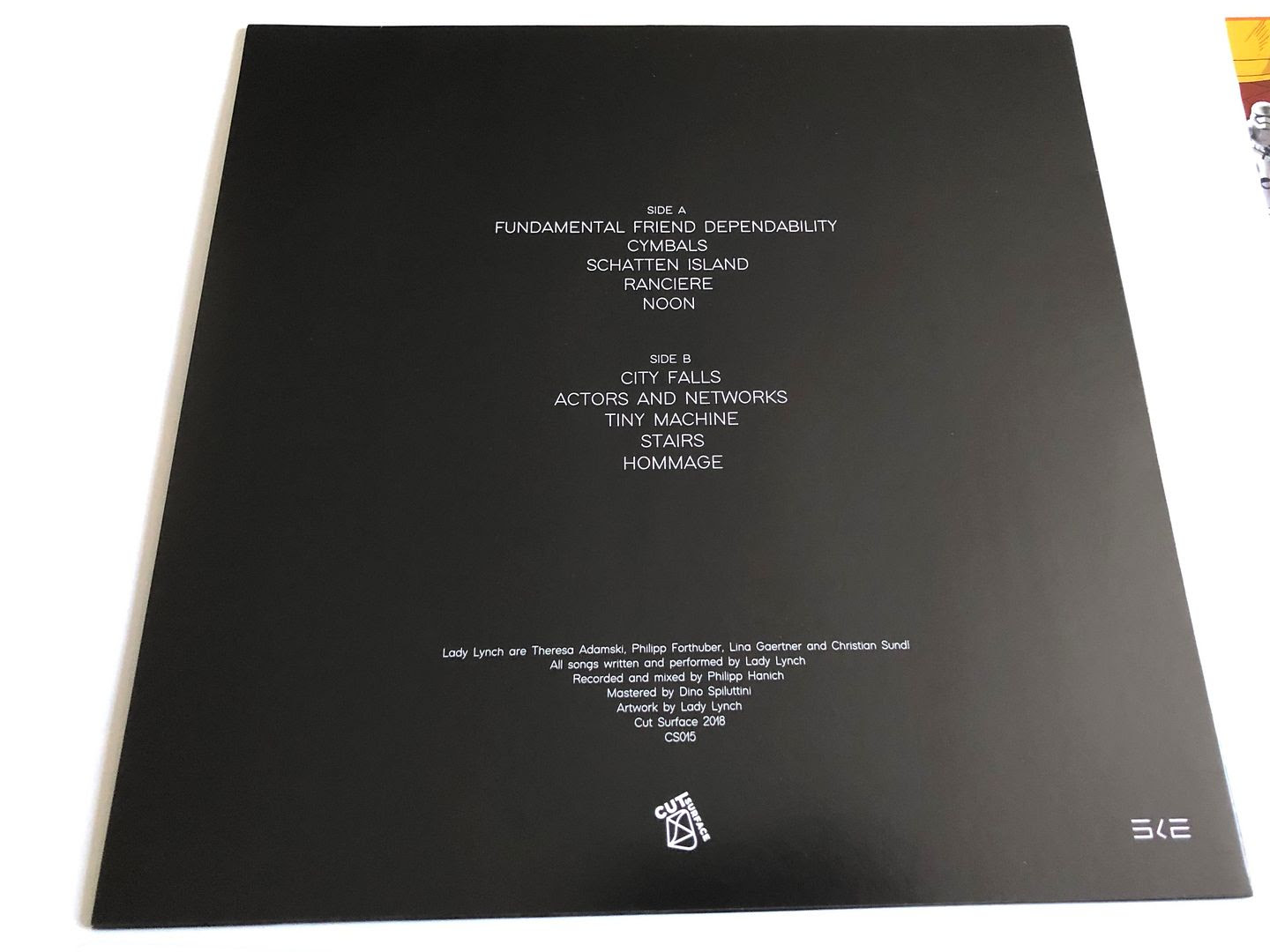 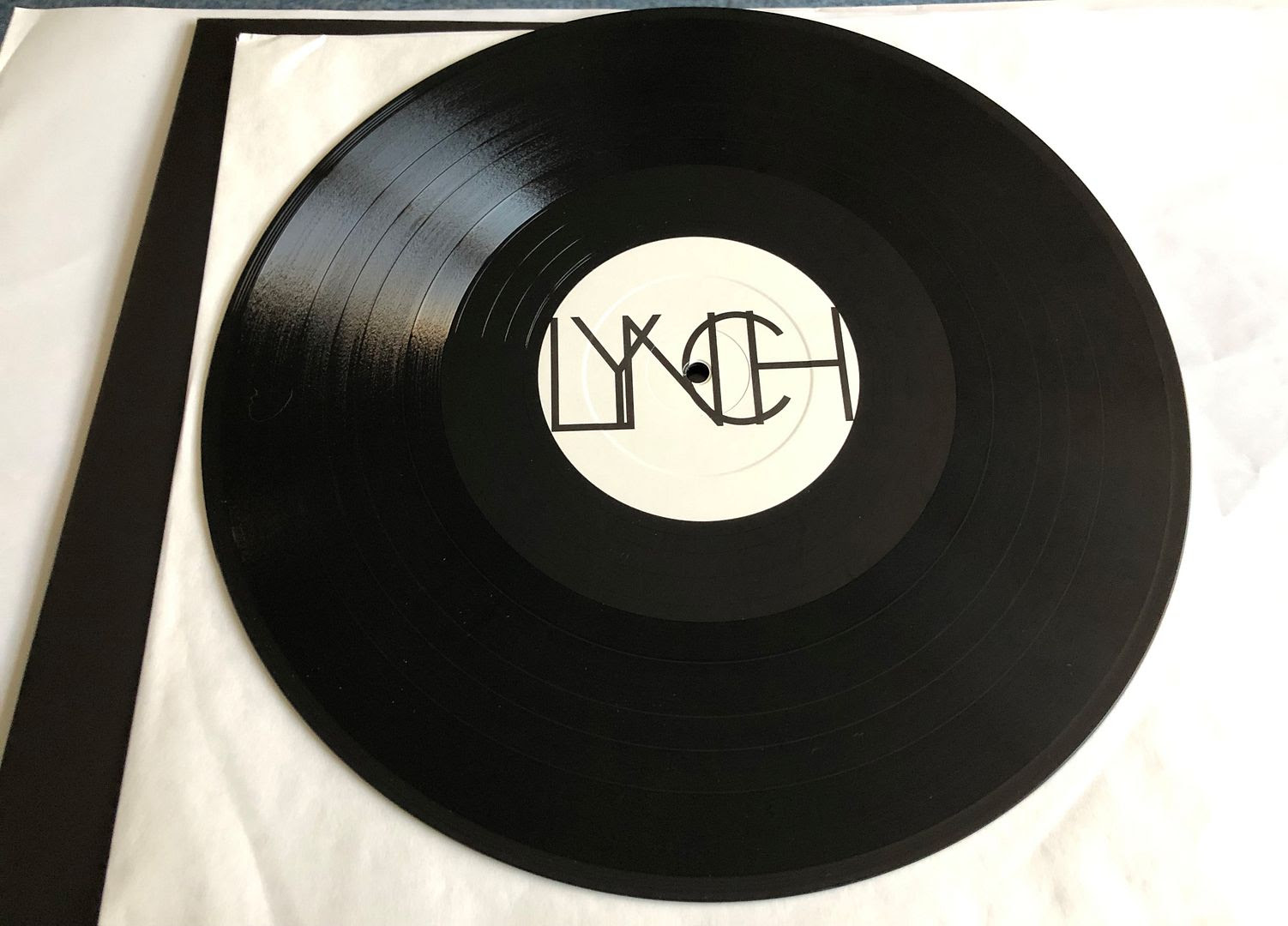 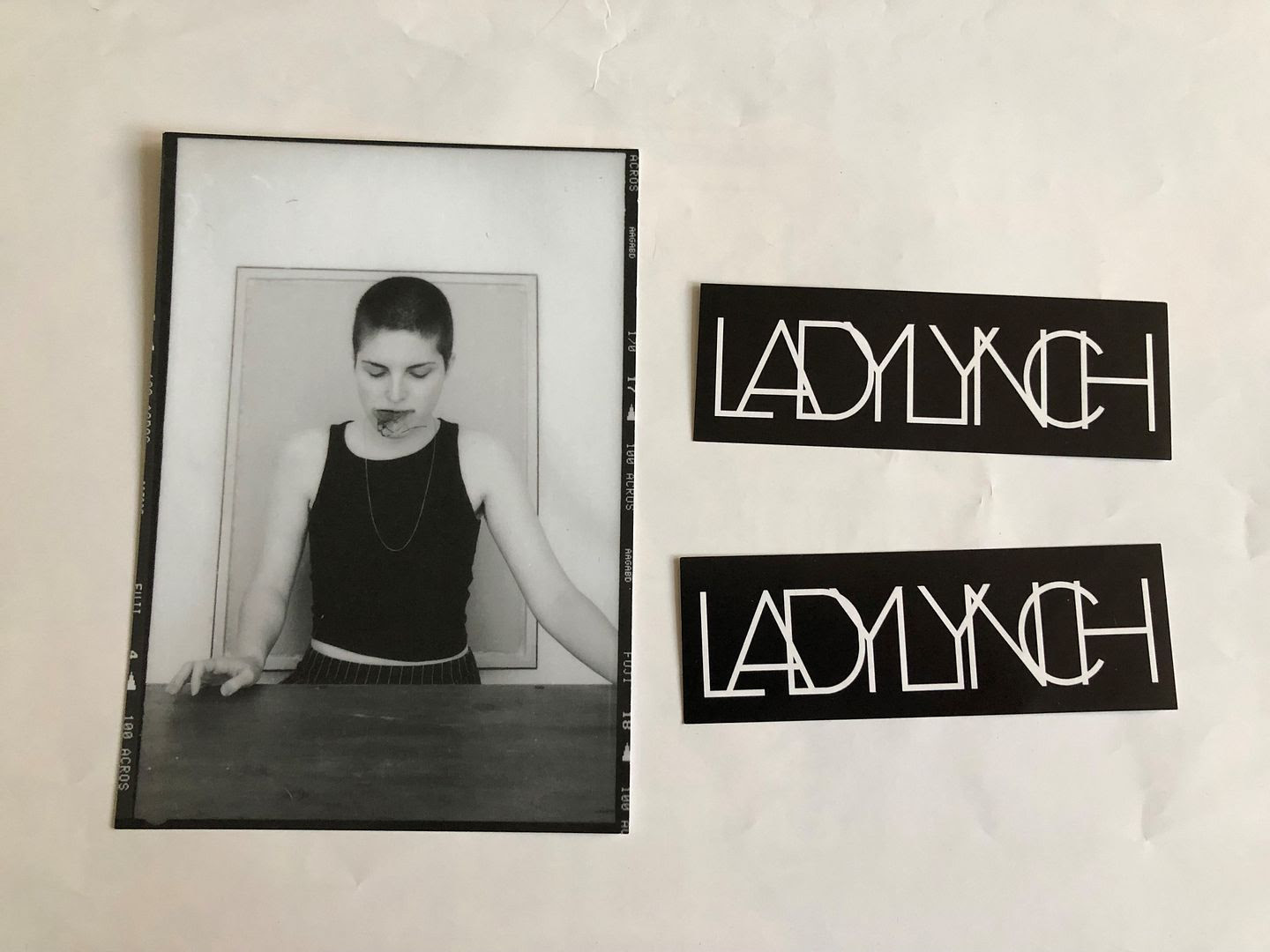