Muted guitar notes accompany spoken words.   There is singing in a bedroom pop rock way.   This has this strange banging sound with the spoken words and then it sounds like a song in a more traditional sense on top of that, so hearing these two elements combined is quite interesting.    On one level it could be High Pop but there is something else added into it and that just makes it that much more appealing for some reason to me, as I tend to find comfort in the things which do not seem so ordinary but under difference circumstances could possibly be.

It's that feeling on the second song, "ARE YOU RELIGIOUS", like something between Daniel Johnston and just the banging of some random objects added in.   There are those Casio keys and the song itself is interesting because a lot of the music I've been listening to lately has been about religion in some way.   To me, religion is fascinating in a lot of the same ways as death-- I feel they're so closely related-- but I like religion because it's about people believing in things strongly and my desire to know why they believe these things and hold them so dear when someone else can believe something completely different.   And much like death itself, I suppose we are not really sure of any of it until it's too late.

Why in some ways does this remind me of Violent Femmes?   The drums become frantic when singing about finding a pair of gloves.    There is this loop now in the third song and it has a lulling feel to it, hypnotic yet intended to put us to sleep until it kicks in to sound more like metal (not the genre, but like a soup can)    Musically, this doesn't have a lot of comparison points because the vocals are their own and the music can come in with these organ-like chords but it just has this feeling of being all over the place as well, in a somewhat organized manner, and that doesn't make it easy to pinpoint the sound to someone else or even multiple sources.

On the flip side we open more with organ drones and faster vocals, more words, and it also has this lighter sound to it overall, like we're floating on clouds.    This song is also about being lonely (hence the title) and I don't know why, but I've been listening to a lot of cassettes lately that have been full of sad songs and I just think it's a sign of the times.    But, also, does anyone still have a rolodex?  I'm pretty sure I can hear it being flipped through in this song, but I feel like technology has made them obsolete, until technology fails us.  I mean, without my phone I'd have exactly zero phone numbers known.

With the backing vocals and sounds in the background which aren't as typical (it almost sounds like babies crying) "Downward Spiral" takes on a more traditional bedroom feel with the drum machines and all.   I need to note though that I feel like a number of artists these days go into a studio and craft this rather professional sounding group of songs and call it "bedroom" or "lo-fi" when it really isn't.   So you might hear this song and think it sounds like a more widely known band or artist (not naming names) but this has much more of a home-recording vibe to it.

Overall these songs could best be described as an experiment in bedroom pop rock and home recording, but they have a different song structure than what you might be used to when thinking of such an idea.   It reminds me of how an artist like Deerhoof will tear apart punk rock and piece it back together.    These songs have the elements you are likely familiar with but it presents them in a new and beautiful way. 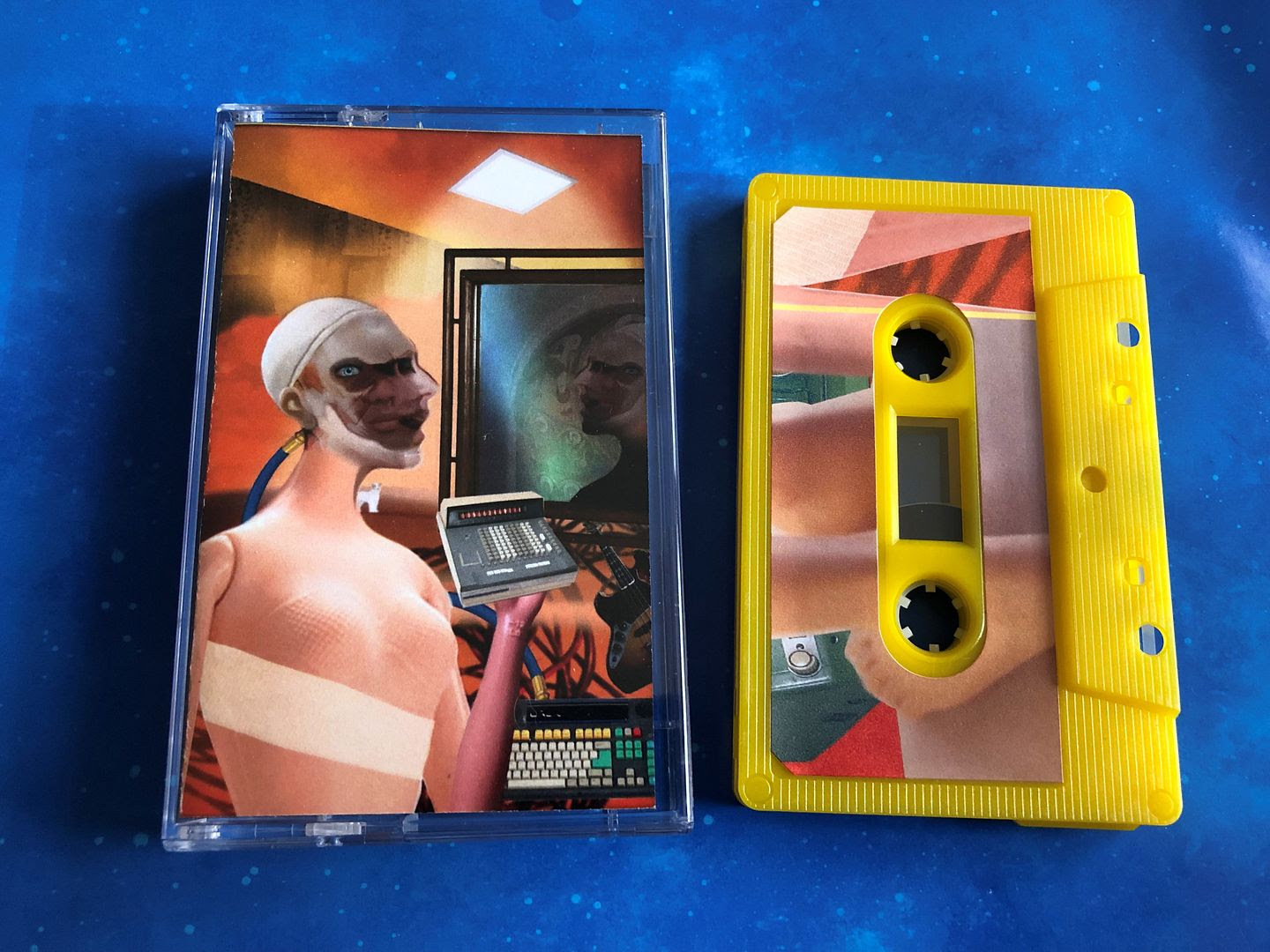 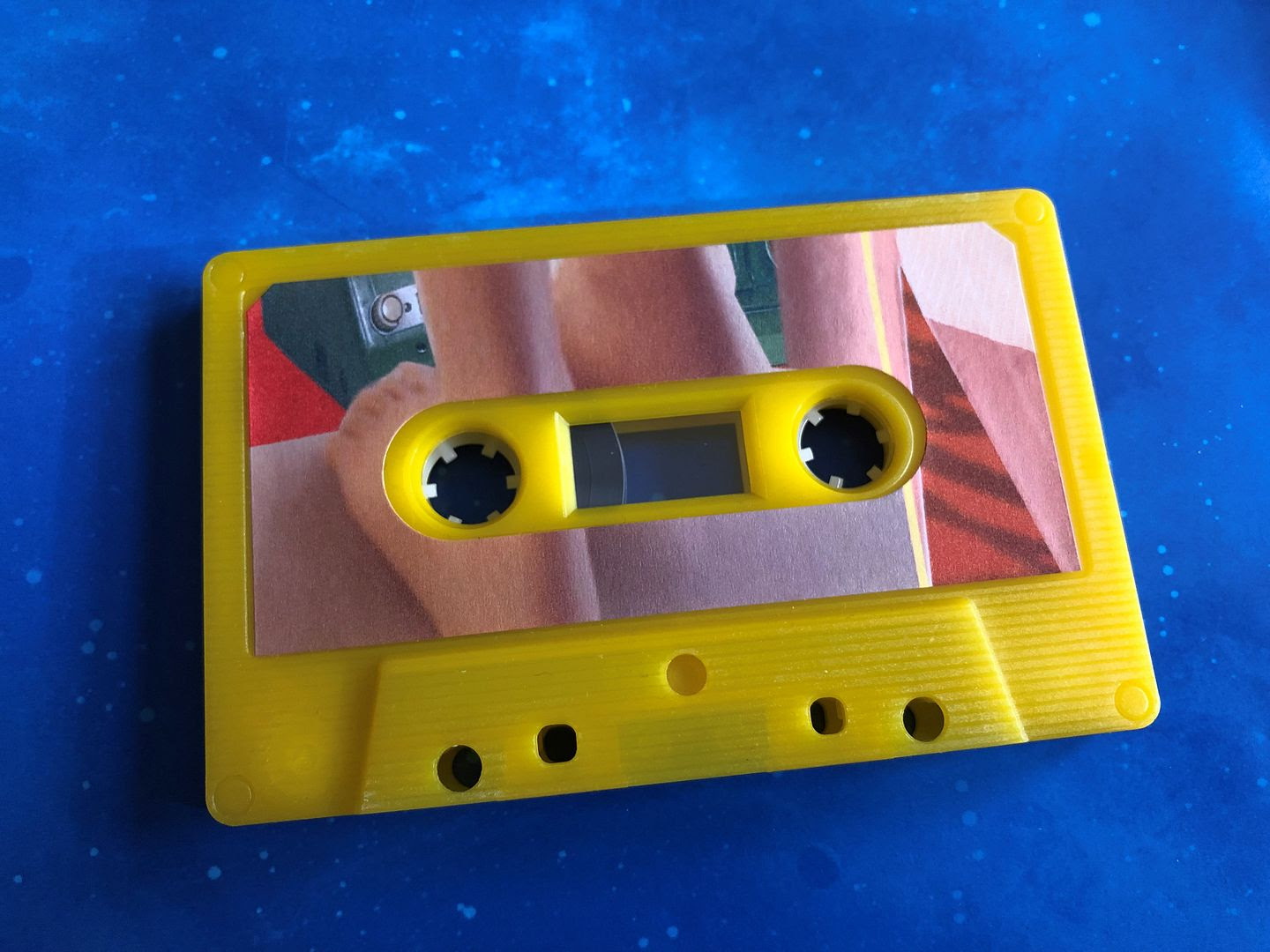 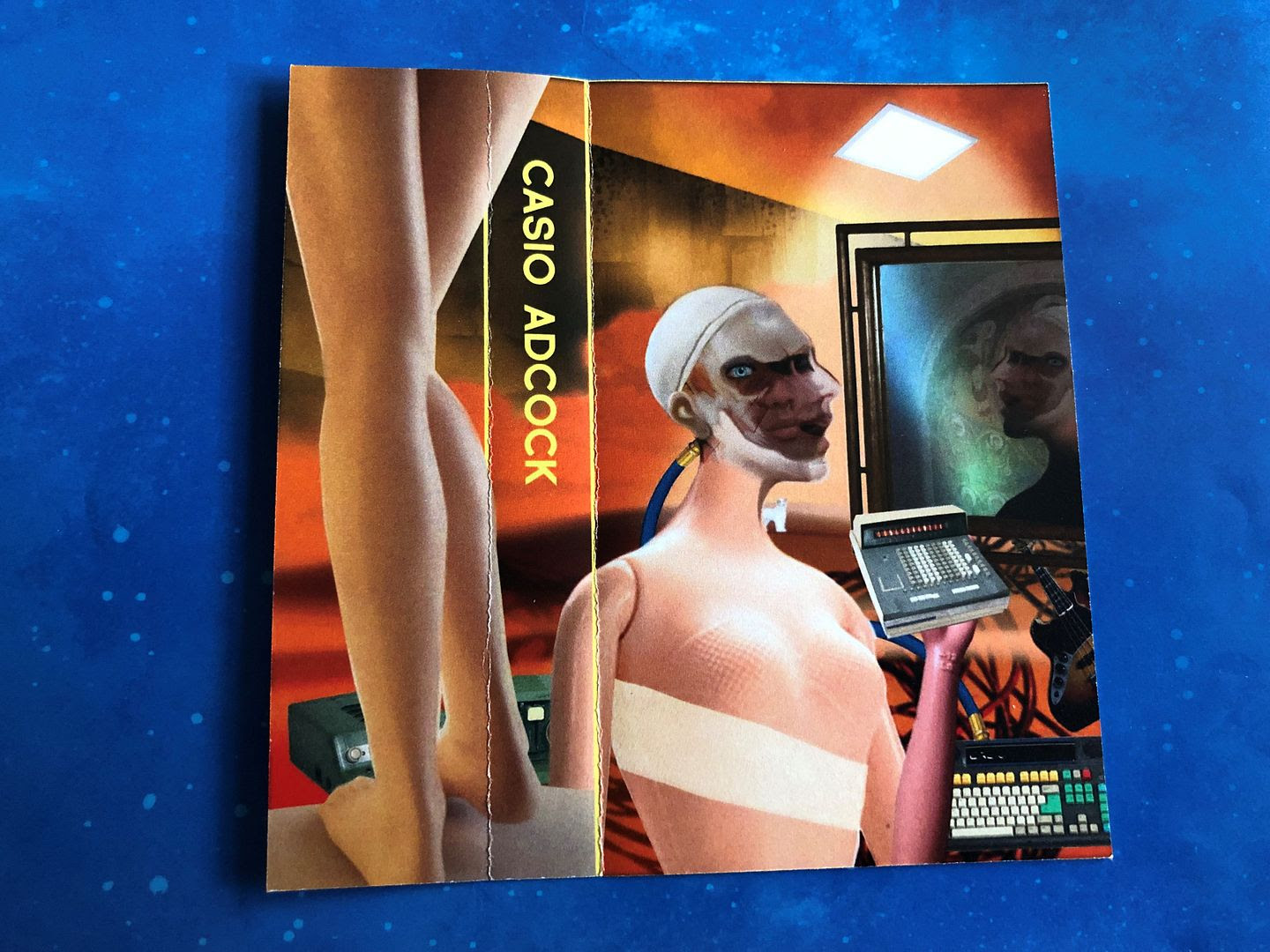 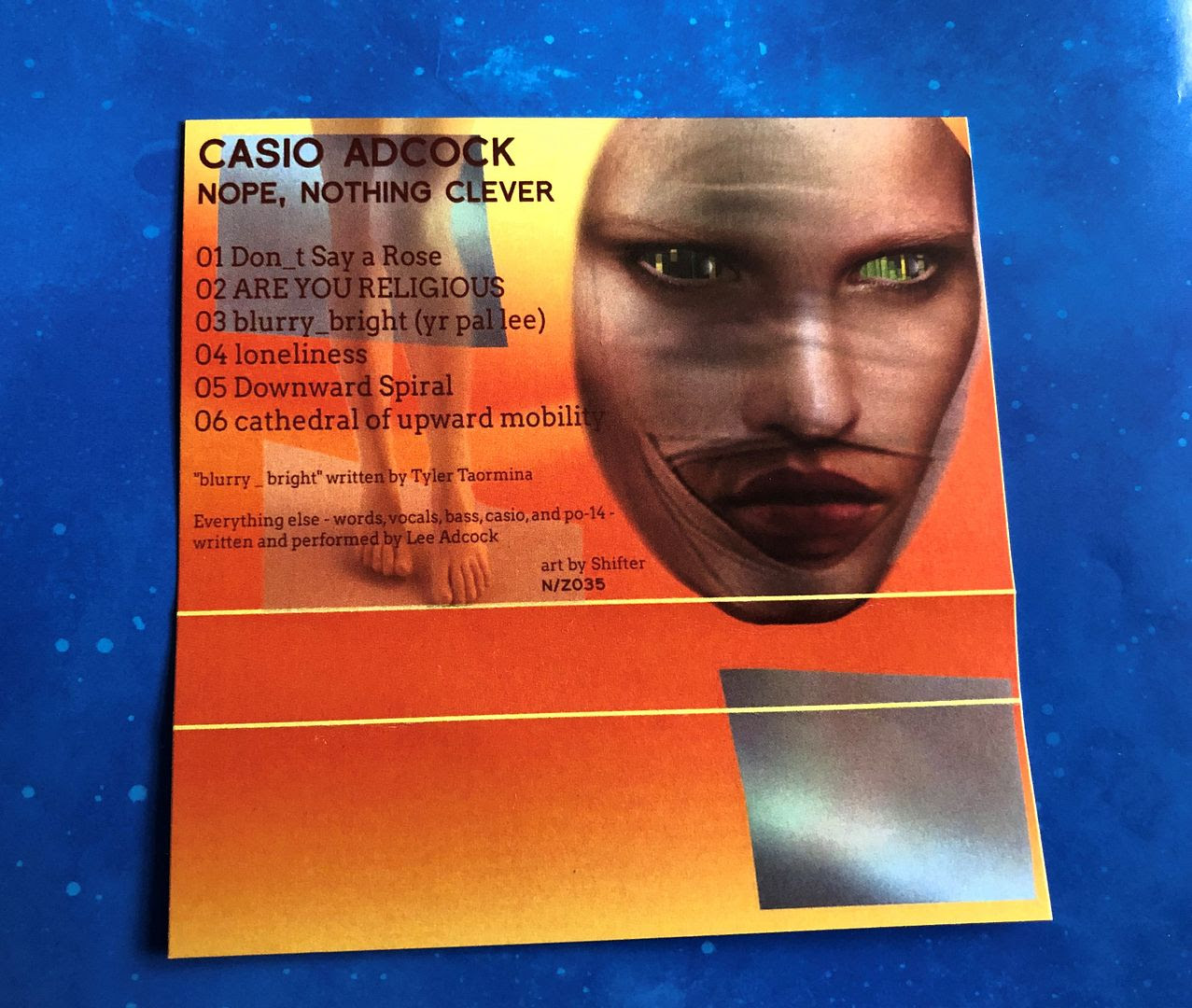