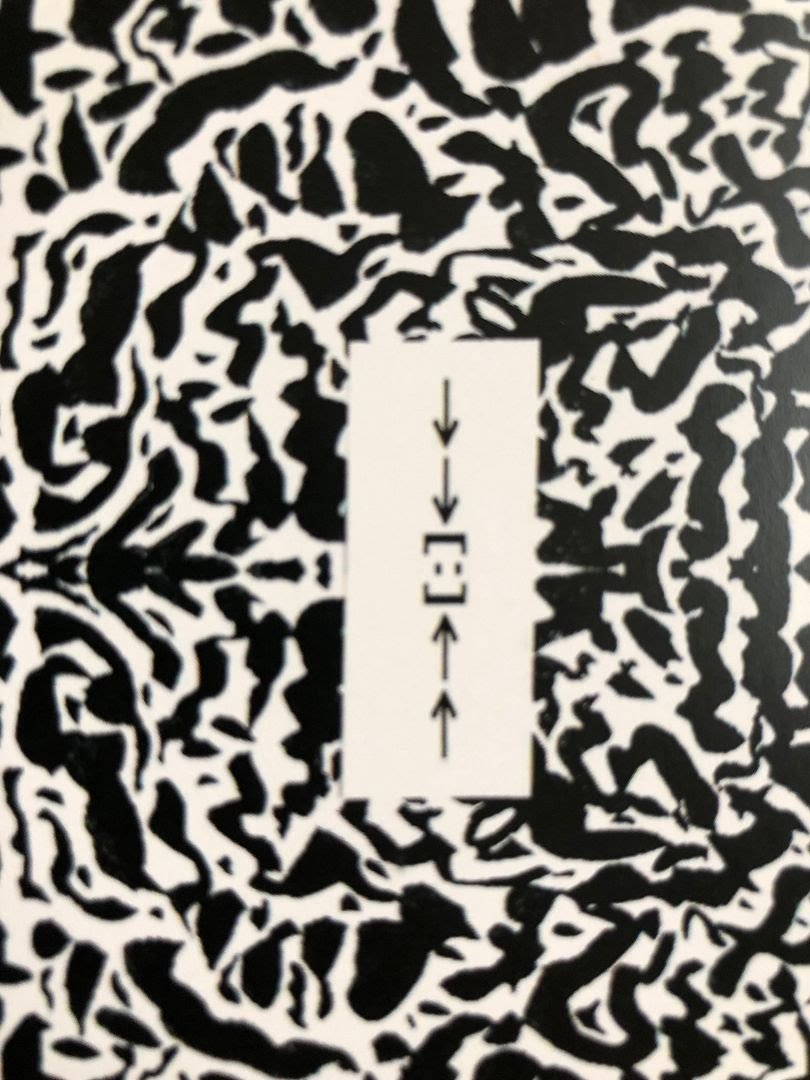 Darkness.   This is the soundtrack to some horror film that hasn't been made yet.   Some creature living beneath the surface, forming its army to take over the humans and other life forms who dwell above ground.    Yet lasers and other sci-fi sounds come through which could just as easily put this into space.    This could be the soundtrack to an old black and white film where humans invade what they think an alien planet looks like, monsters and all.

Drumming feels like a locomotive, the chain being in the rhythm of the chugga chugga as the frequency is being adjusted for best audio output.    The space lasers open up like Transformers a little bit.   There is a feeling of distant crashes now, some type of video game laser battle being played like "Asteroids".     Now it just begins to feel like there are isolated screams with a lot of cymbal static.    This seems to spiral in an endless loop, the water never fully going down the drain.

This seems to culminate in an explosion of sorts, then various gears and cranks can be heard in a mechanical sense before the squeaks of what could be crickets or simply the winding of a rusty wheel.     Throughout this, somewhat buried, comes the feeling of a deep bass, something which you can dance to, before it warps back out into something a little more alien feeling.    Whirrs bring back the sci-fi feel and electronics make it seem as if there are robots in here as well.    While this feels like a wheel turning I also hear brief beeps of sonar.

It builds now, as if we are preparing for launch.    In some ways, this makes me think of some old fashion sort of metal appliance making these sounds- like how at my parents' house there is still a clothesline and that pulley which moves the rope.   On the other hand, it does feel somewhat like technology in the way that it could be inside a computer, a modem and that sort of idea just the same.    There is even this lightsaber glow which makes me also feel like a car is revving up-- somewhere between in the garage and in the laptop, but which one is up to I suppose how I feel that day.

Slower now.   Chirping like a bird into a stampede.  Is this animal or machine?  Though not as loud now you can feel the thunder under your feet.   Lightsaber cuts and a back and forth ringing now, somewhat like an alarm.   The speakers are vibrating from the sound.   Crashing into a sea of distortion, you can feel the electricity.    Jumbled now, like skipping through a number of electronic frequencies which could be any number of radio stations.   Something is trying to emerge from this static though and perhaps that was the real monster all along.

The distortion rips through like the wind.   Beeping.   Humming.   A high speed chase.   Screeches to a halt and then we have a decent amount of electronic distortion firing laser shots to open up the flip side.   The static bursts in and out.    Squeaks come through now, like turning a knob up and down, and it feels like we're racing through Tron.    In some ways, I'm also reminded of those bikes they race in "Return of the Jedi".    A strong, driving force of distortion is what has paved the way on this side so far though.

This all kind of moves and evolves, shapes its way into this solid line of synth drone, fading in and out.   It feels like darkness once again, though this time it feels like it really is the end.  Based on my sense of time, I don't believe this cassette to be over yet but I do feel as if some sort of monster during this battle has just been killed.    The wheels begin turning once again and it feels like we're in this state of perpetual motion.    The lightsaber waxes and wanes.    Screeches and squeals, some unknown bird calls.

As this continues, I feel like we're on one of those jungle cruises where we're in a small boat and vines have to be cut to clear the way.    It's kind of like something out of Indiana Jones but I'm also thinking of G.I. Joe and another element I can't quite put my finger on at the moment.   The technological side of this though also makes it feel quite a bit like robots are in this jungle and I enjoy that aspect as well-- nature and technology combining to wipe out humanity.

This ringing.   It's purging everything now.   It feels like the collapse of a society just as well as the sight of everything in front of you being wiped out clean from the earth as if it never existed.    The mood just drops, changes like when Darth Vader enters the room.  I'm not sure why I'm hitting all these Star Wars references but I'm just going with it.    Beeps and grinding, we reach this point of buzzing as if all hope is finally lost and that is where we reach our ultimate end. 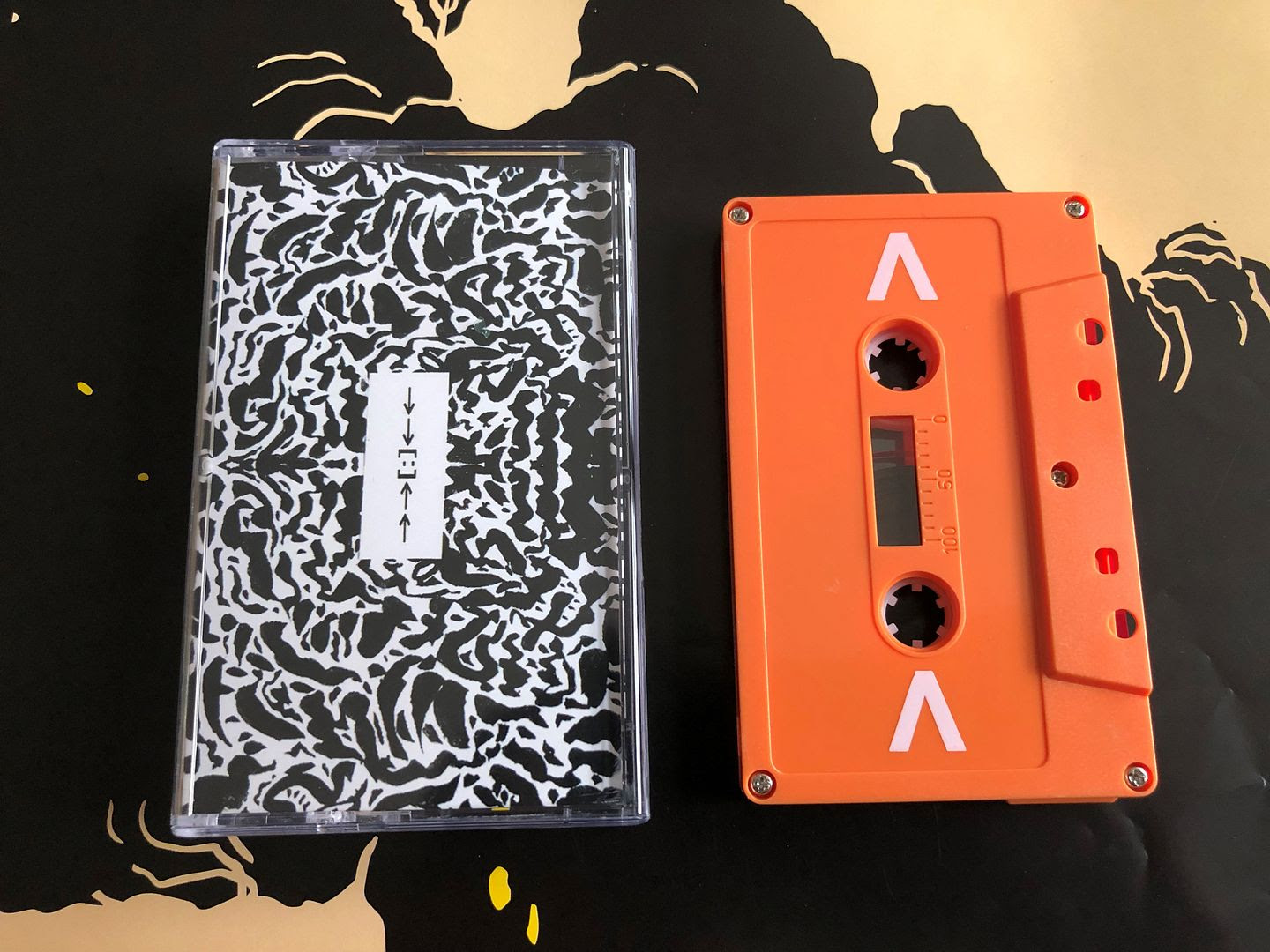 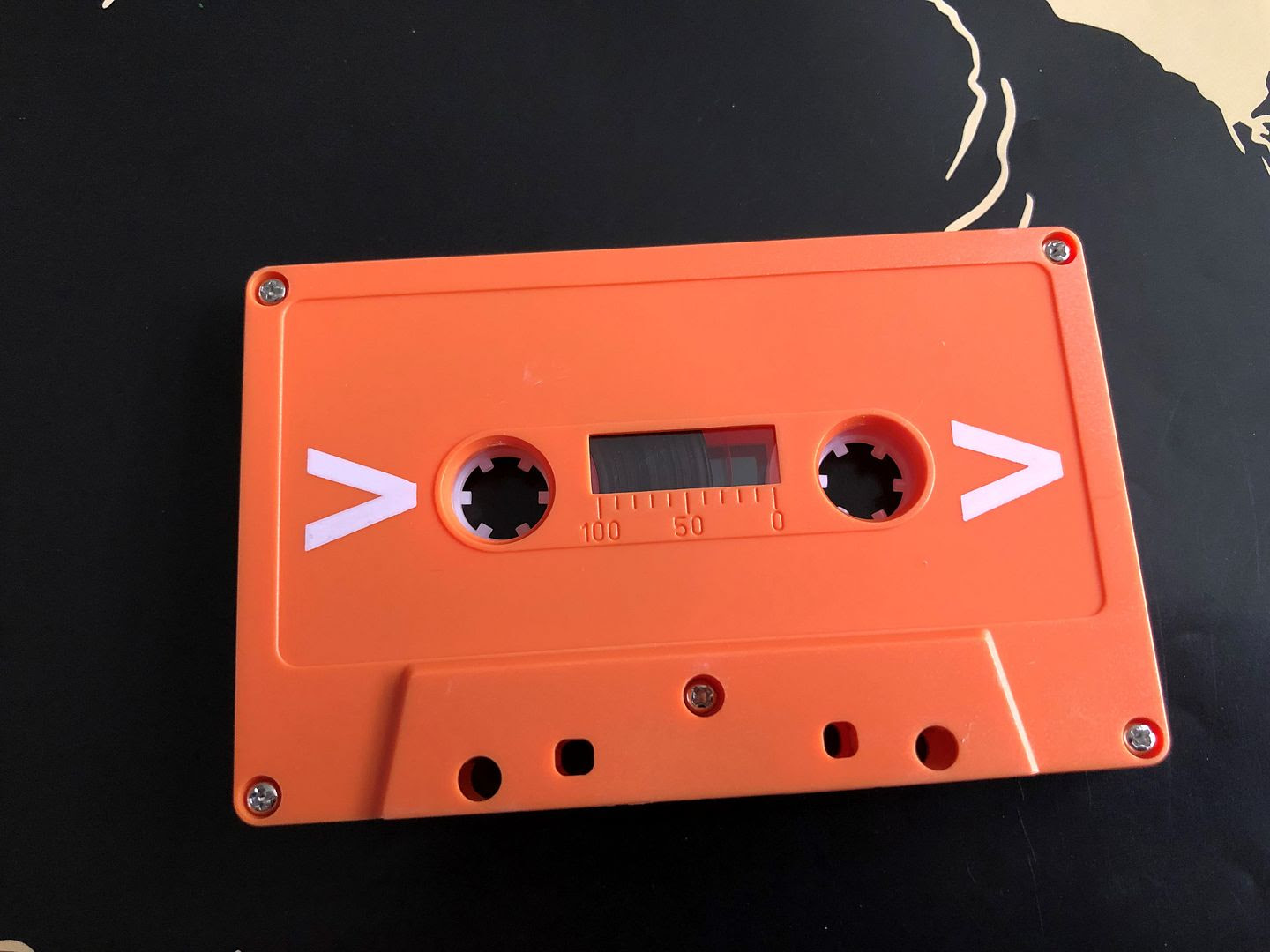 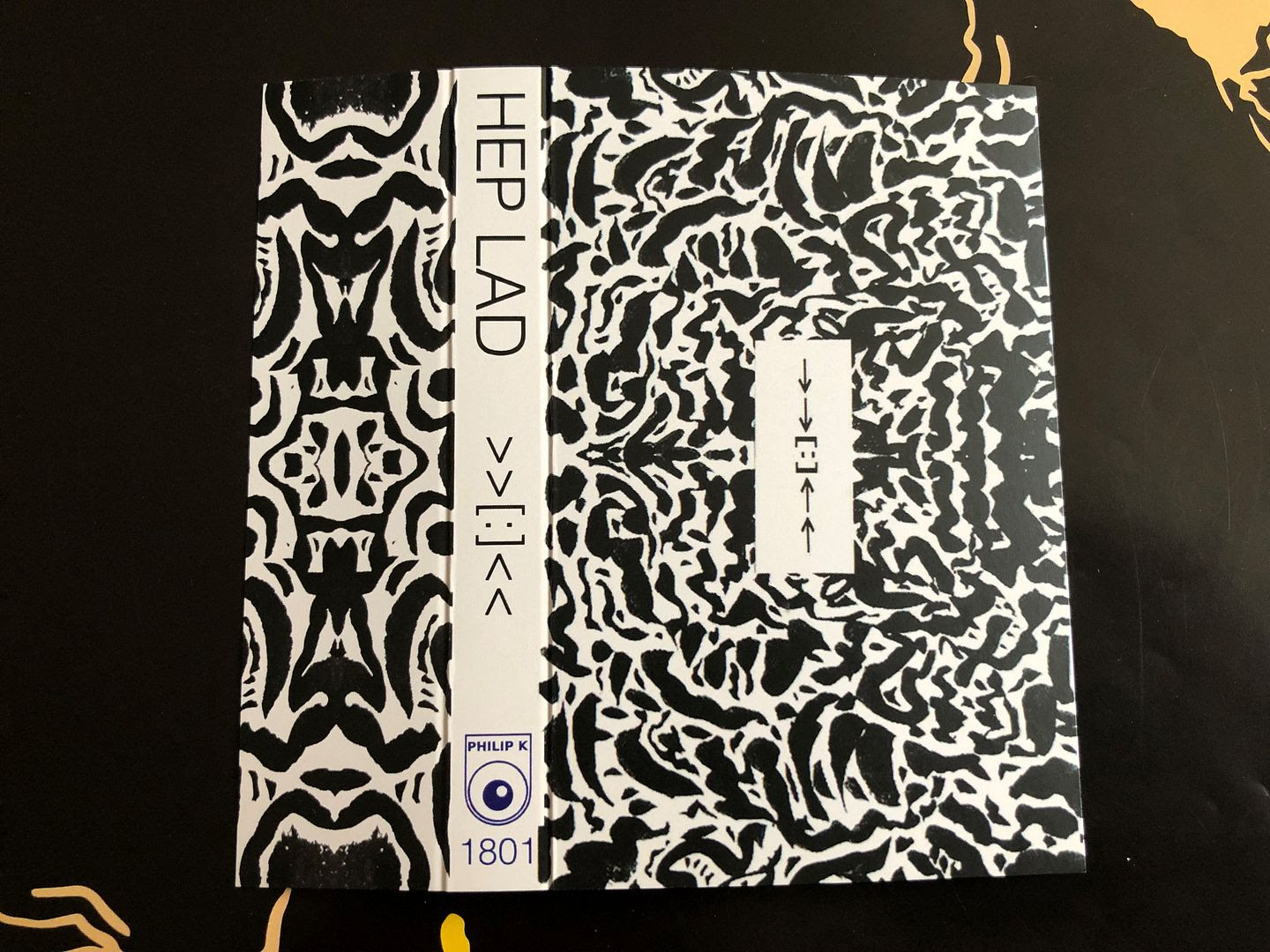 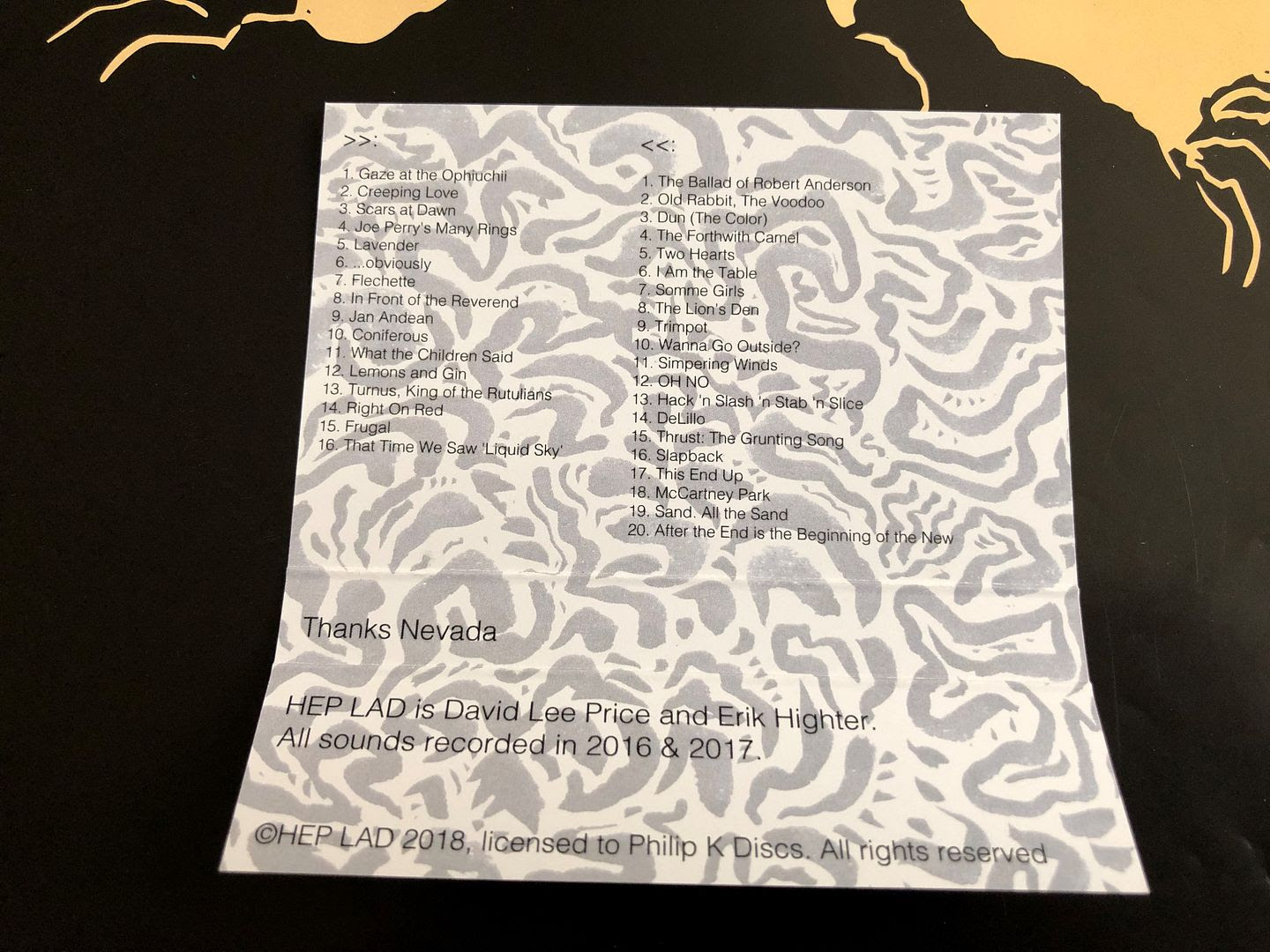 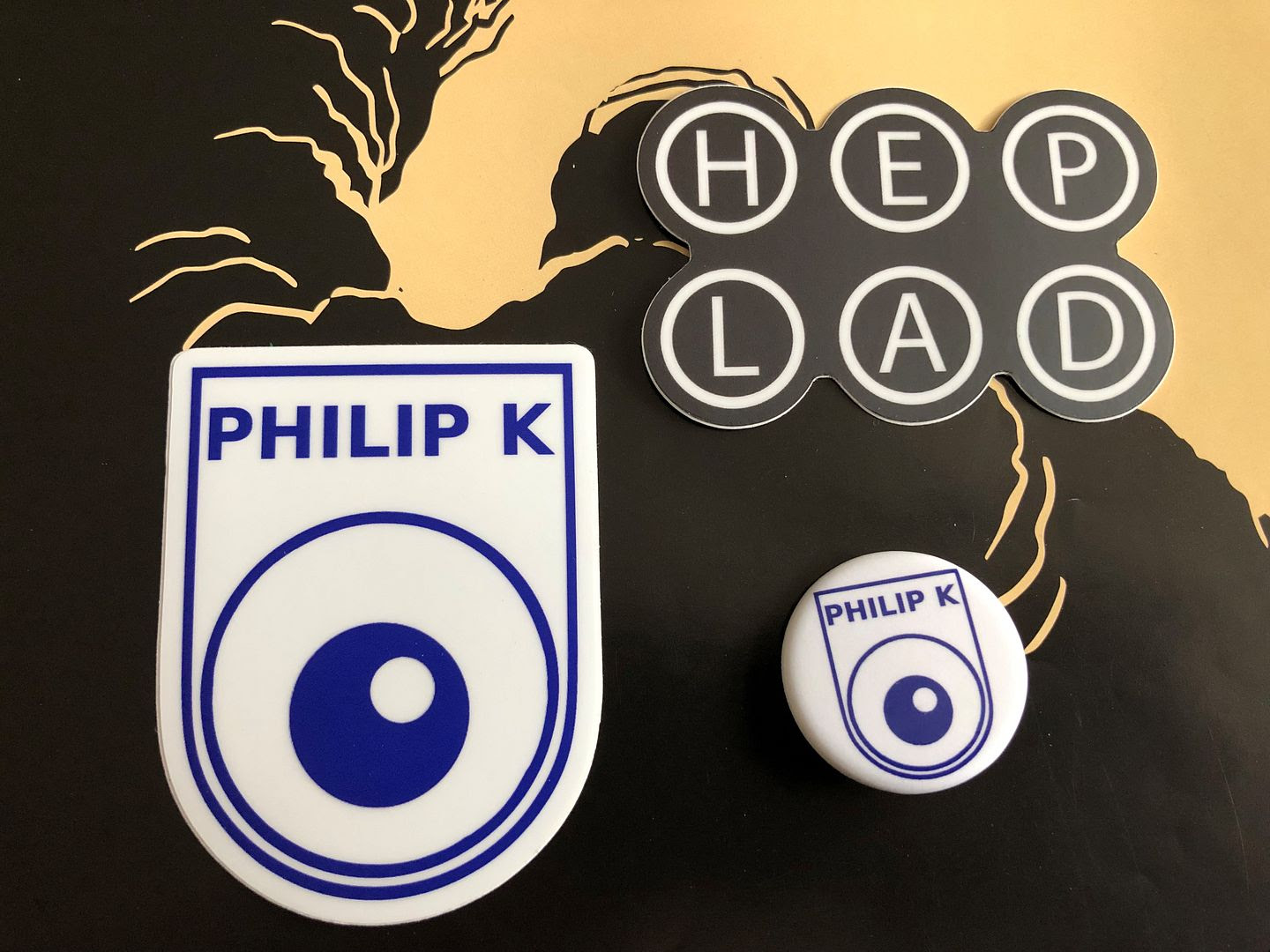