CD Review //
iZuel_
"We Will Never Be So Cool"
(Degenerate Trifecta) 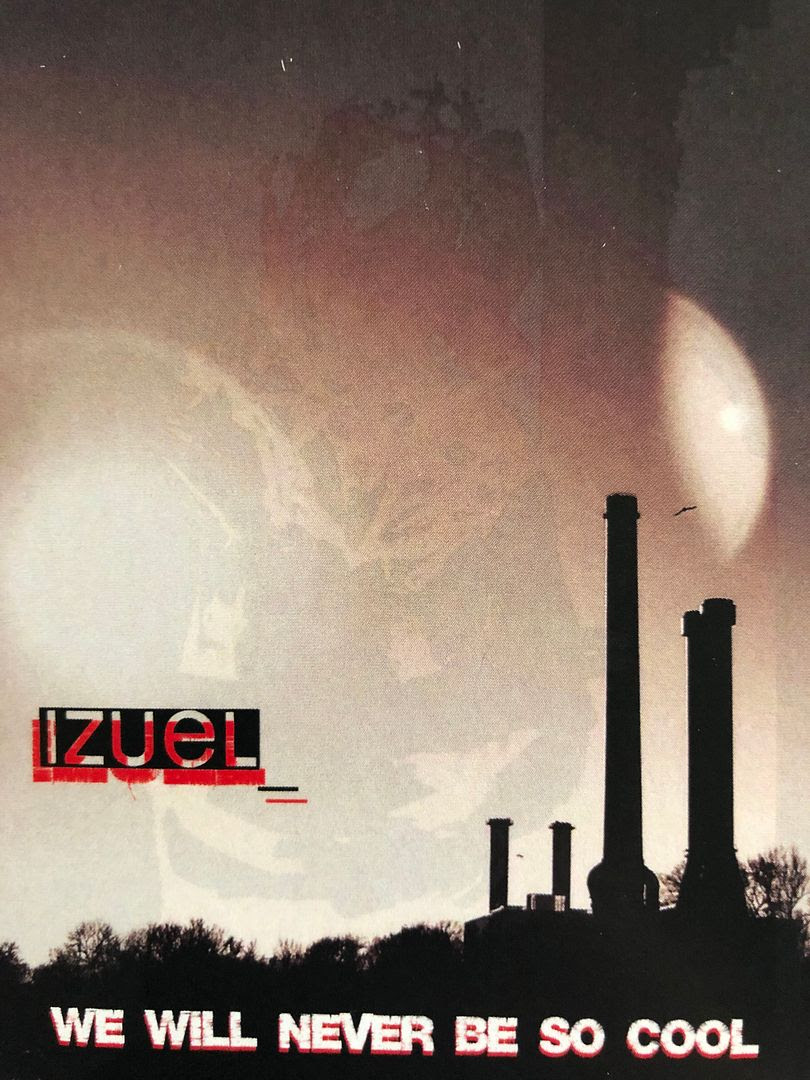 Right away I switched to the library on Windows Media Player to see what hidden gem they would mistakenly label this CD as but alas it is all untitled and unknown.   Serious beats drive this album to start with those dark synths that make me feel like we're in the 1980's or 1990's, something big about to go down like "Knight Rider" or "The A Team".    The way the beats interact with the other sounds make me think of a helicopter, but also a video game to some extent so it makes for an interesting first song because I'm reminded of this "M*A*S*H" Atari game I loved as a kid.

The second song becomes more mechanical in its delivery, the type of techno you can work to.     The beats and claps feel like they're building.    The robotic feeling on the third song can make me feel like it's saying "Delete! Delete! Delete!" and I can't be the only one hearing that, right?    The beats can also feel like they're going to take us up into space, in that alien way, but they are fast moving and should make you want to get up and dance at the very least.

As the beats begin to swirl around they can take on the form of a siren.    Sometimes this moves like The X-Files but there is always a steady beat to it, never letting up for a moment.    Faster now, more intense with cymbal crashes and video game drop offs.    Grinding, this is just pushing new boundaries into something from the electronic into the industrial without fully being in either genre.    The clanks get more like metal (the substance, not the genre) and the beats sink even deeper.    The melodies and lasers now make this such a fun track, like some kind of animated carousel.

Beats begin to slip in and out of the void, a pulsating heart.    We're back to the sound first heard on this CD, so in some sense we are coming full circle.     There is a final song and the fact that this CD can remain so consistent in its pacing while allowing elements to come in and go, seemingly as they please, just goes to show you how much talent it has taken to put all of this together.   No longer will you need to spend your money on Red Bull if you just instead let this music take control of you. 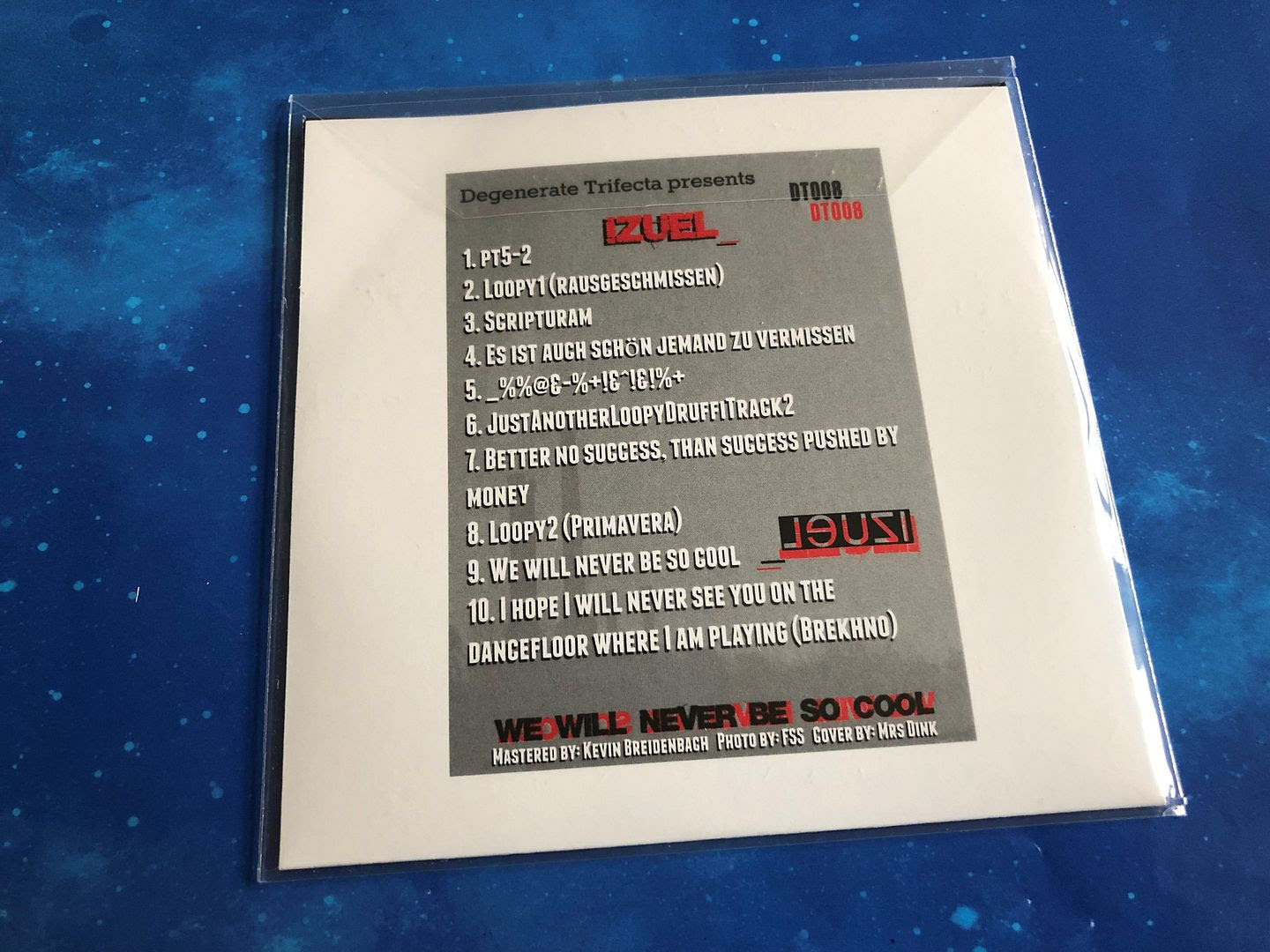 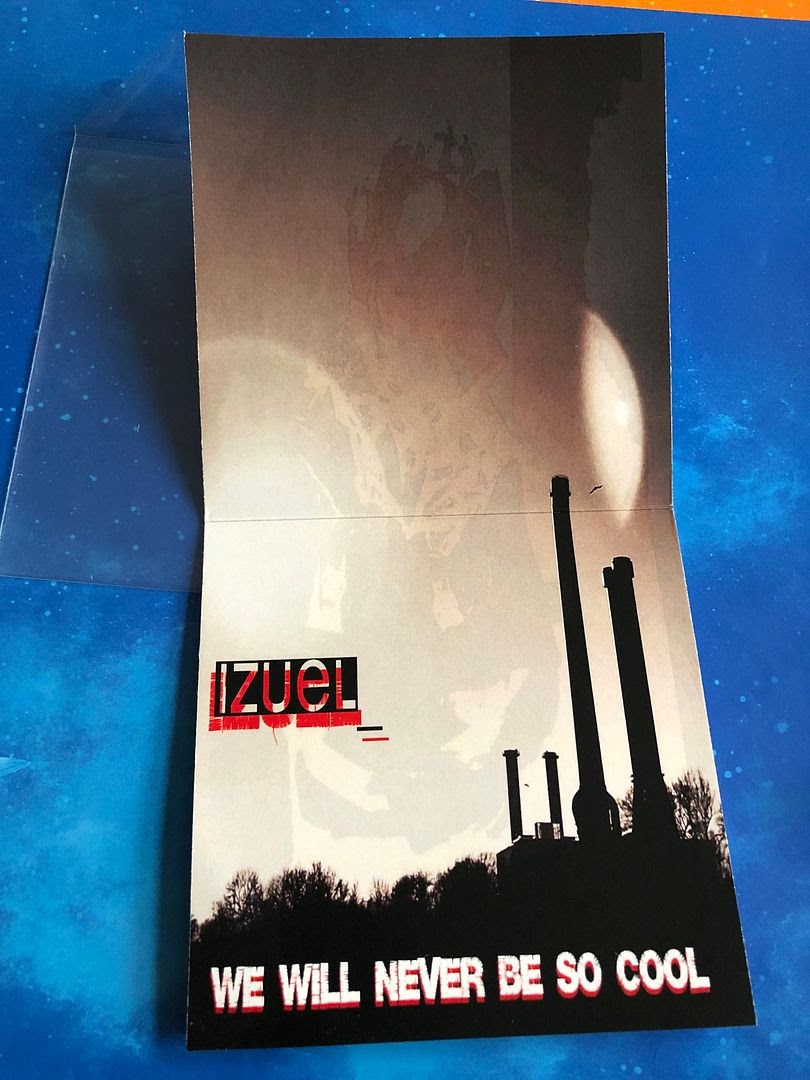 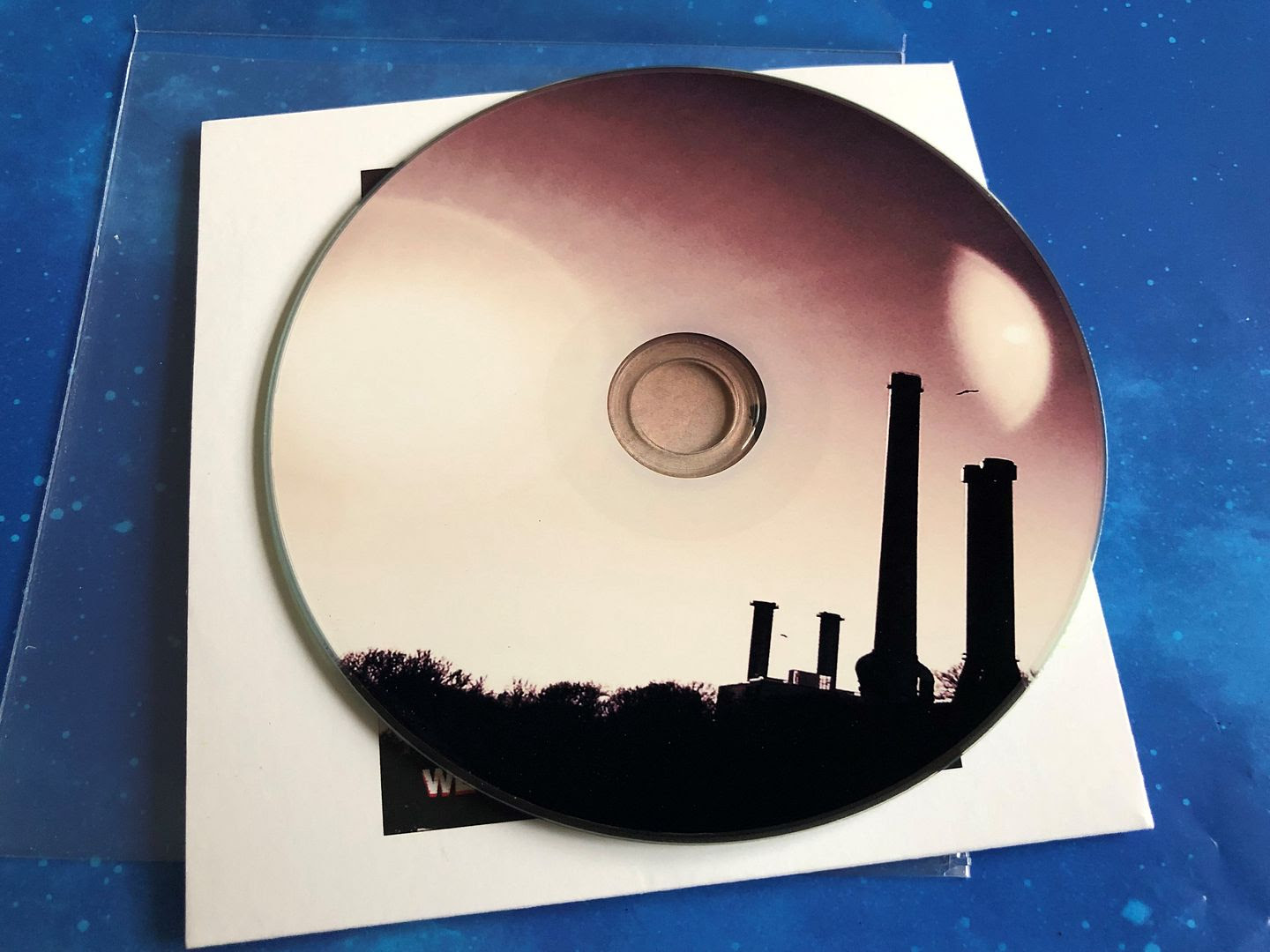 Posted by Joshua Macala at 1:14 PM