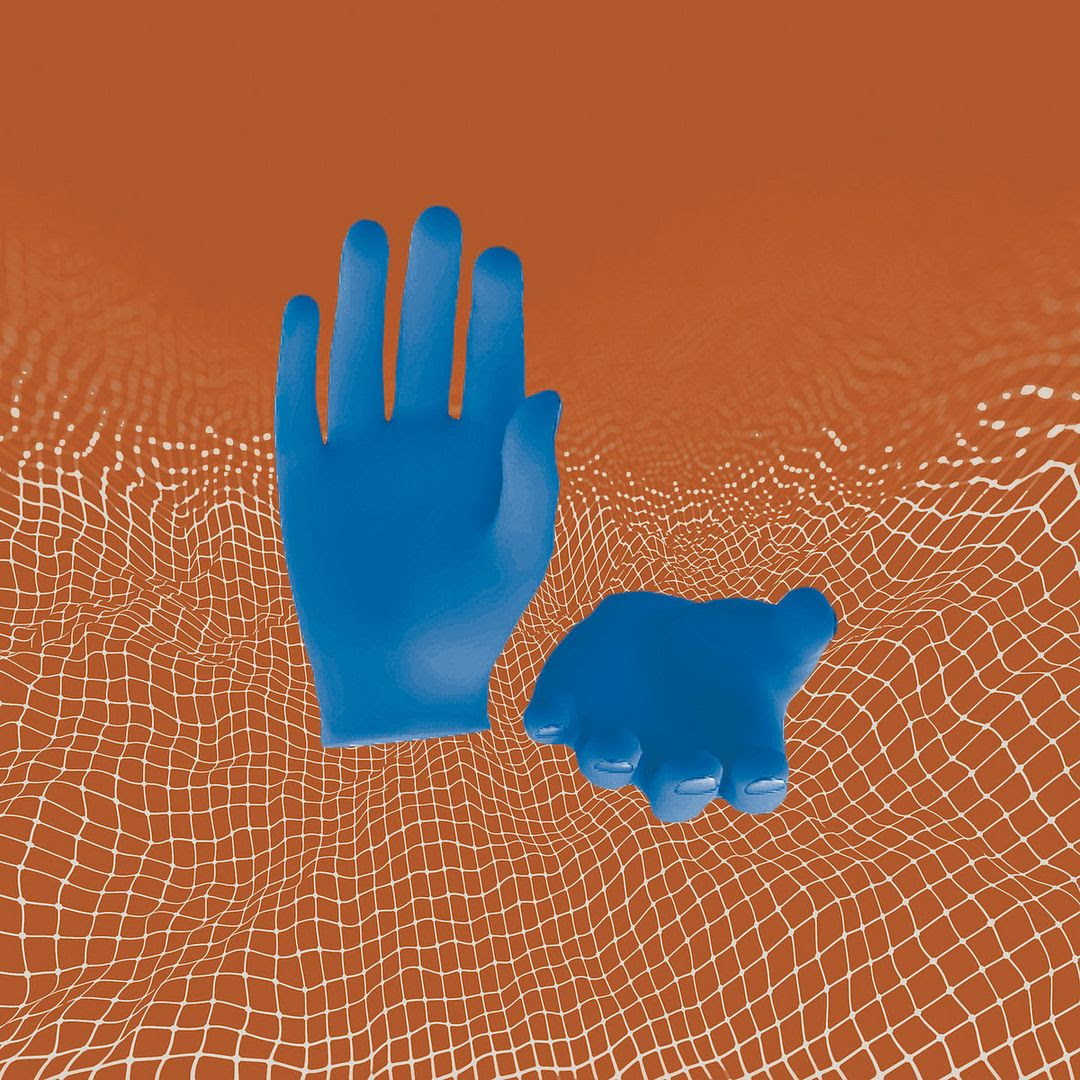 This one begins with back and forth synths, slowly, until they build up gradually to that Atari/Pole Position type of feel.    There is an element of drone to this as well, as we can feel submerged underwater.    Sharper electronics come in now and then the tones change to where it feels as if the sun is rising, though I think they are strings.   This is slightly harsh and I enjoy the fact that it has this overall sound where when listened to through headphones and then you take off the headphones it leaves you feeling a certain sort of way.   There should be a term to better describe that but there is not.   It's like if you sit for a long time and when you get up your legs are sore except with music, your ears and then the lack of that sound which was filling them.

A ringing, a certain feel of minimal electronics encompasses the piece now and we've gone from something so much softer to really build into something so much greater and yet it still manages to maintain this simplicity in that there isn't ever too much going on at once.   It slows down to just the dark pull of gentle strings.    Ultimately, this brings us into the second track which starts with the sounds of wind.    It sounds as if there is a flute in here, as the track is choppy and comes through in a way which makes that wind gust feel like a real thing, a field recording to an extent.    Darker strings come through as well, putting this as a contrast between the high and low.

As the track crackles, the strings grow into a symphony.    It's this drone which has other aspects so not really a full drone but it also creates that submarine sound for me as well, which I enjoy.    This takes us into the next song which begins with a more traditional classical string arrangement.    Neo-classical to an extent, perhaps the same can be said of this entire work up until now as I look back at it.    A series of beeps begins "Every Day", though it also sounds like bass notes, and this comes with what sounds like planes flying overhead.    The way the synth drops out on this track is engaging and it feels like a slow pulse, that heartbeat portrayed as a line in a hospital.   There are also some vocals within these sounds, the first time they make an appearance on this otherwise instrumental album.

Single tones, like a game of Pong, begin "In The Body" now.   There is also some ringing.   It sounds like there are guitar chord strums, then this church bell drone as I am also reminded of the brewing of a storm.    It feels like it skips, like it's getting cut off, and then it just gets scrambled as well, as it sounds like the tones come one right after another, as if in a single file line, and then later they take on more a shape of chaos, everyone trying to crowd in at once.    As it grows deeper, it somehow also manages to grow sharper.     Lighter strings take us into the final track, something I imagine from a scene with birds dancing around on tree branches for some reason.    As the strings trade off back and forth at the end, it has a sad sense to it, and yet it only seems fitting as most things come with that sadness when they reach their inevitable end.