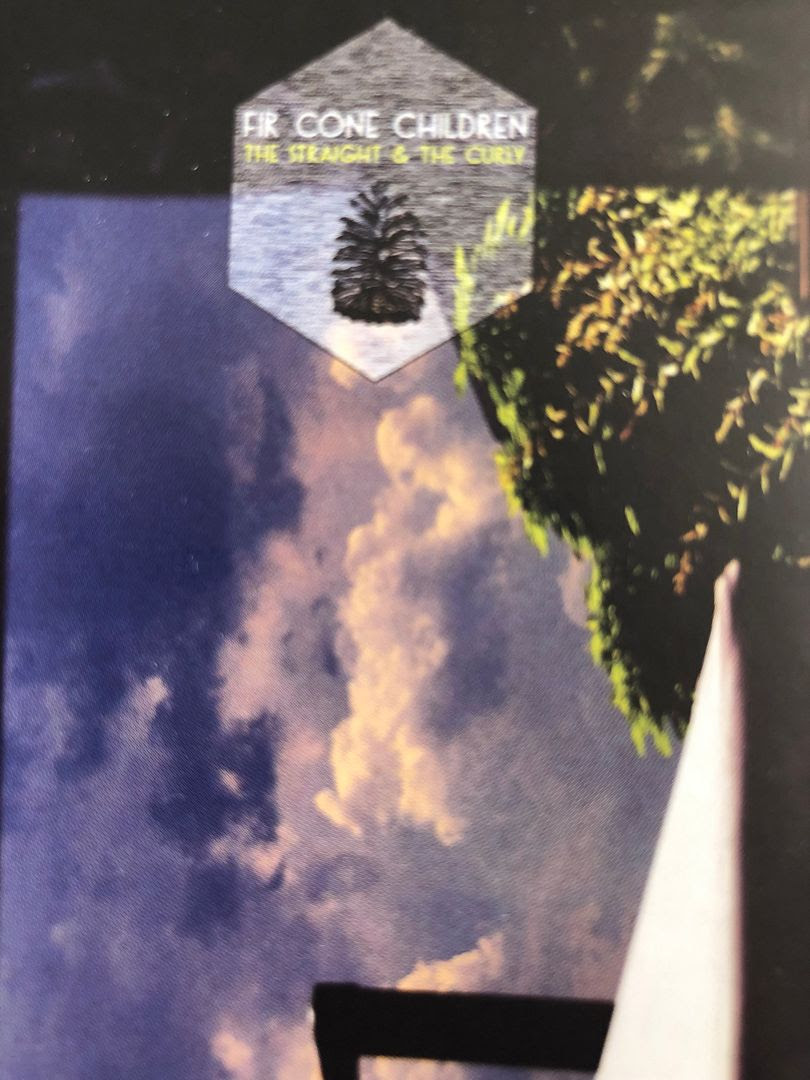 It's hard to believe that this is the fourth cassette (!!!) I've reviewed for Fir Cone Children, but here we are.   With the energy of a band I may have first heard on The Militia Group in the early '00's comes a rock force with similarities to The White Stripes and Belle & Sebastian.   While it can be considered dreamy overall, I'm also thinking for some reason of it as being the type of band who would have create a theme song to a Saturday morning cartoon back in the day or maybe even present day if it's the right show.

I'm not really sure of too many modern bands who sound like Fir Cone Children still.   This is distorted and has bits of Weezer, for example, in it but nothing too heavy to pick out as a direct influence.   It could also easily be something in that line of bands I listened to in the 1990's around the time of and after grunge, where they maybe had one radio hit and then faded away but yet to me they meant so much more.   Dandelion comes to mind.   So do 1000 Mona Lisas and Ammonia.

But then, when you reach flip and hear a song such as "Festival" you'll be reminded of all the twee pop that can come from a label like HHBTM or Emotional Response.    In that way though I think this cassette is special because it can quickly grind through a song as fast as possible yet also have all of the melody in the world, some grand combination of Pavement, Vandals and Boyracer.

One of the artists I've listened to most this year that I might compare Fir Cone Children with is New Boss and I think that's pretty cool.   This song also features a number of different spots by Krissy Vanderwoude, who is from the most excellent band Whimsical so I hope other people don't just write this off by saying "Some of the songs have female backing vocals".    While I feel like she appears enough to be a part of the band I can understand why she is not, much like how she is a good enough reason for you to listen to this cassette but not the only reason why you should. 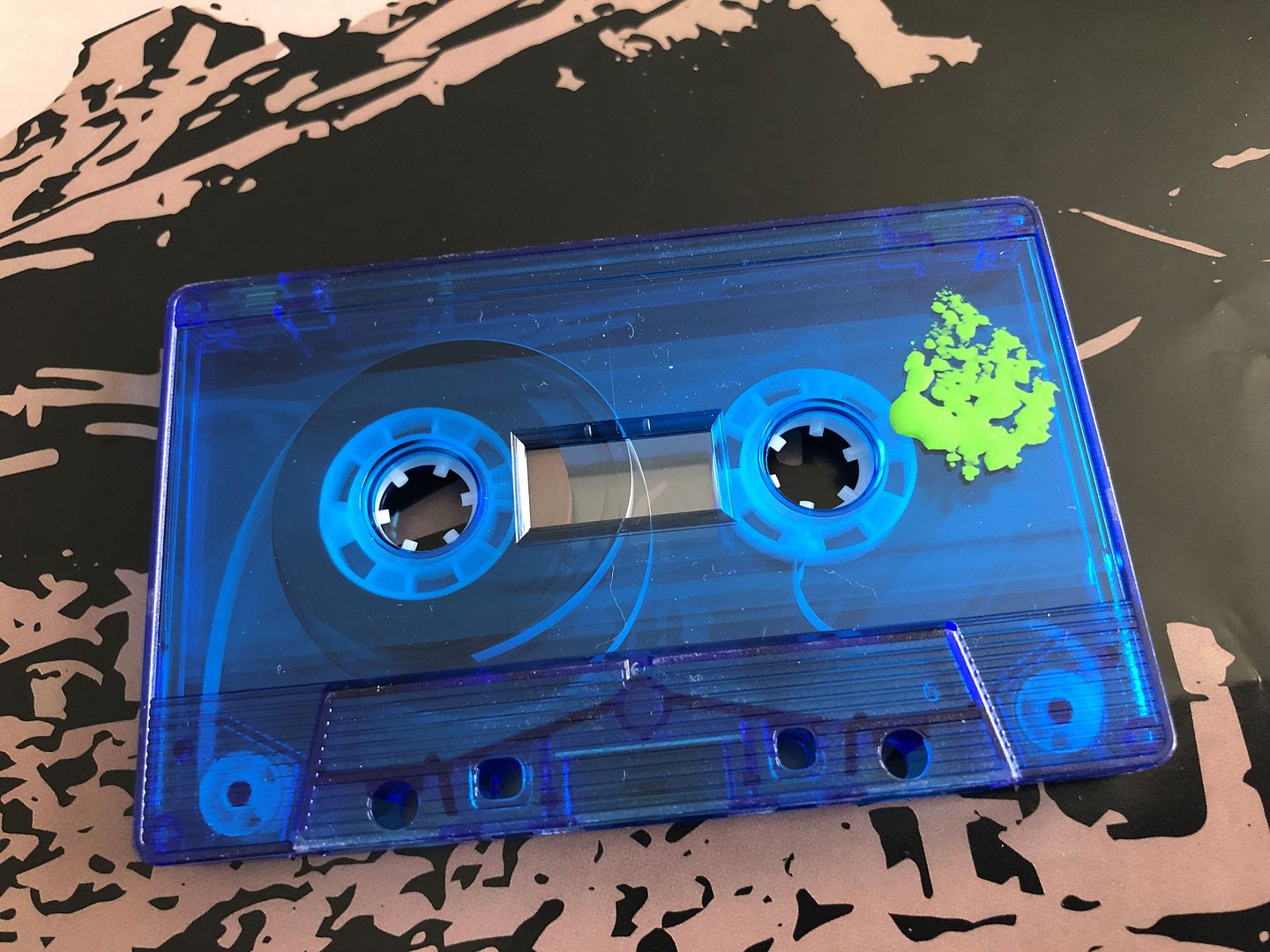 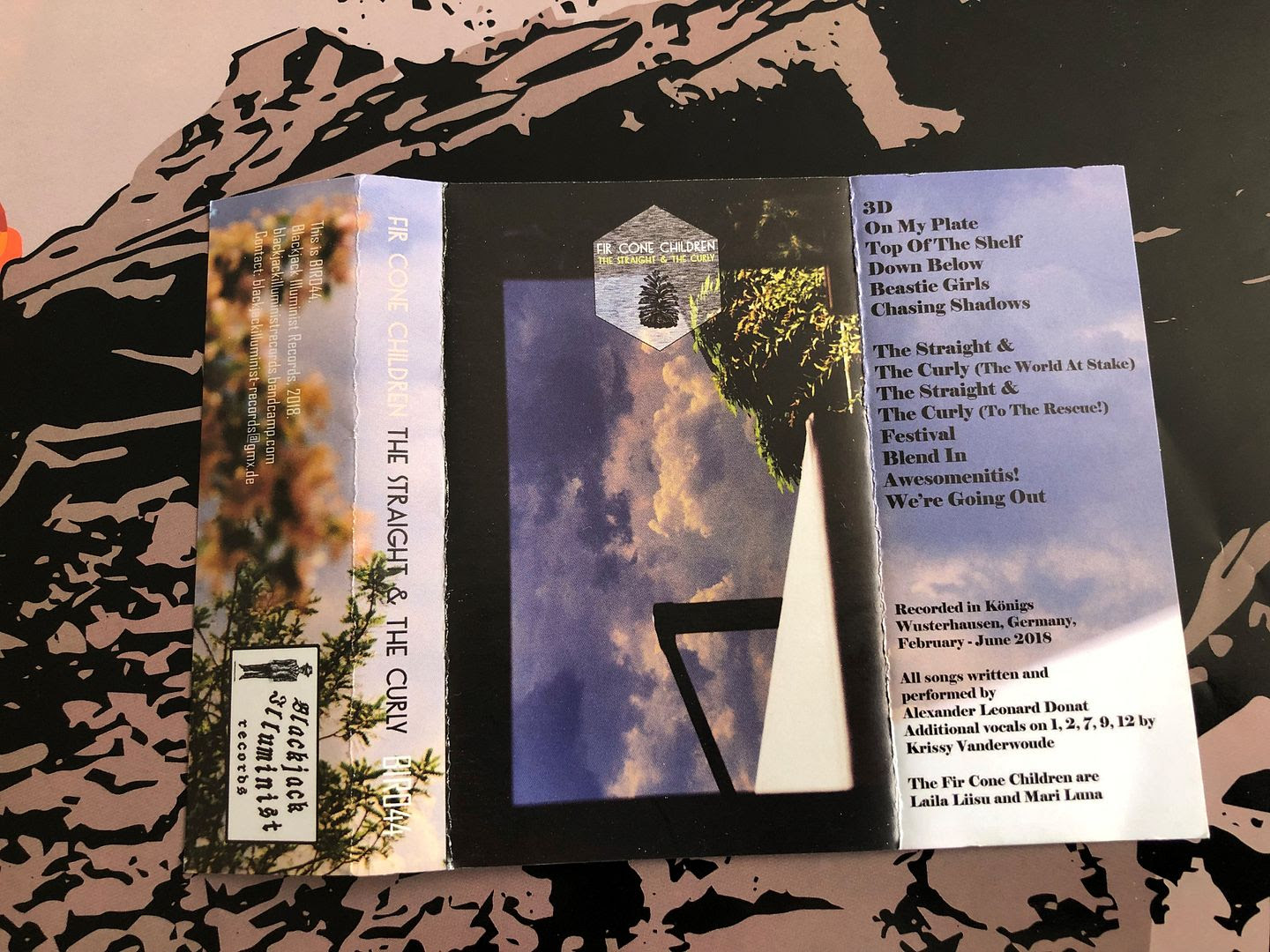