While I want to call this a compilation CD, I'm not sure that's accurate.   When I think of a compilation I think of different artists being on each song and it being a representation of the label.   This also makes me think that you would have the songs thought of as "singles" on the compilation so as to say "This song is available on their new album", you know, a means of promoting in that sense.   This CD could be more like a five-way-split which is probably not unheard of but isn't something I see every day.

It's kind of funny that this is on CD because the idea behind it would've worked on cassette (or record) to some degree better, though don't get me wrong I don't know the technical aspects of it (I'm not going through to see if the length of the first five songs is equal to the length of the last five songs) but this CD is literally divided in half.  Each artist has a song which is original to this CD and then when they appear the second time it is with a cover song.

What this creates is an amazing collection of various rock songs.   L.A. Dies has a post rock/fuzzy sound that's somewhere between That Dog and Smashing Pumpkins.   Overlook Hotel bring out that MPLS sound along the lines of The Replacements but not quite-- just something which might be in a similar genre of what might be called post-grunge.    TLVS keeps it instrumental with the thunderous bass lines that are not quite math rock and not quite post rock, but they're somewhere in between there and it is most excellent.

Quick On My Feet have that start/stop indie rock aggression that I can most easily compare with a band such as Piebald, though this song really stands out on its own and might feel like pieces of other sounds but nothing in full.    Good Dog Nigel has a completely distorted sound with melodies and higher pitched vocals that I just can't really compare with anyone else, but these are five bands you should be listening to if you are not already.   These five songs are sound examples of how deeply you will fall in love with them.


One of the best things about the second half of this CD is that it can turn you on to some artists you might not have otherwise heard of or bring you some songs you already know in a different light.  That's one of the greatest things about a cover song done right-- you're either going to like it because you already know and love the original or you're going to like it and then go back and find the original and open yourself up to a whole new artist of music.   In many ways, when music can lead to other music such as this CD does it becomes the greatest of all music. 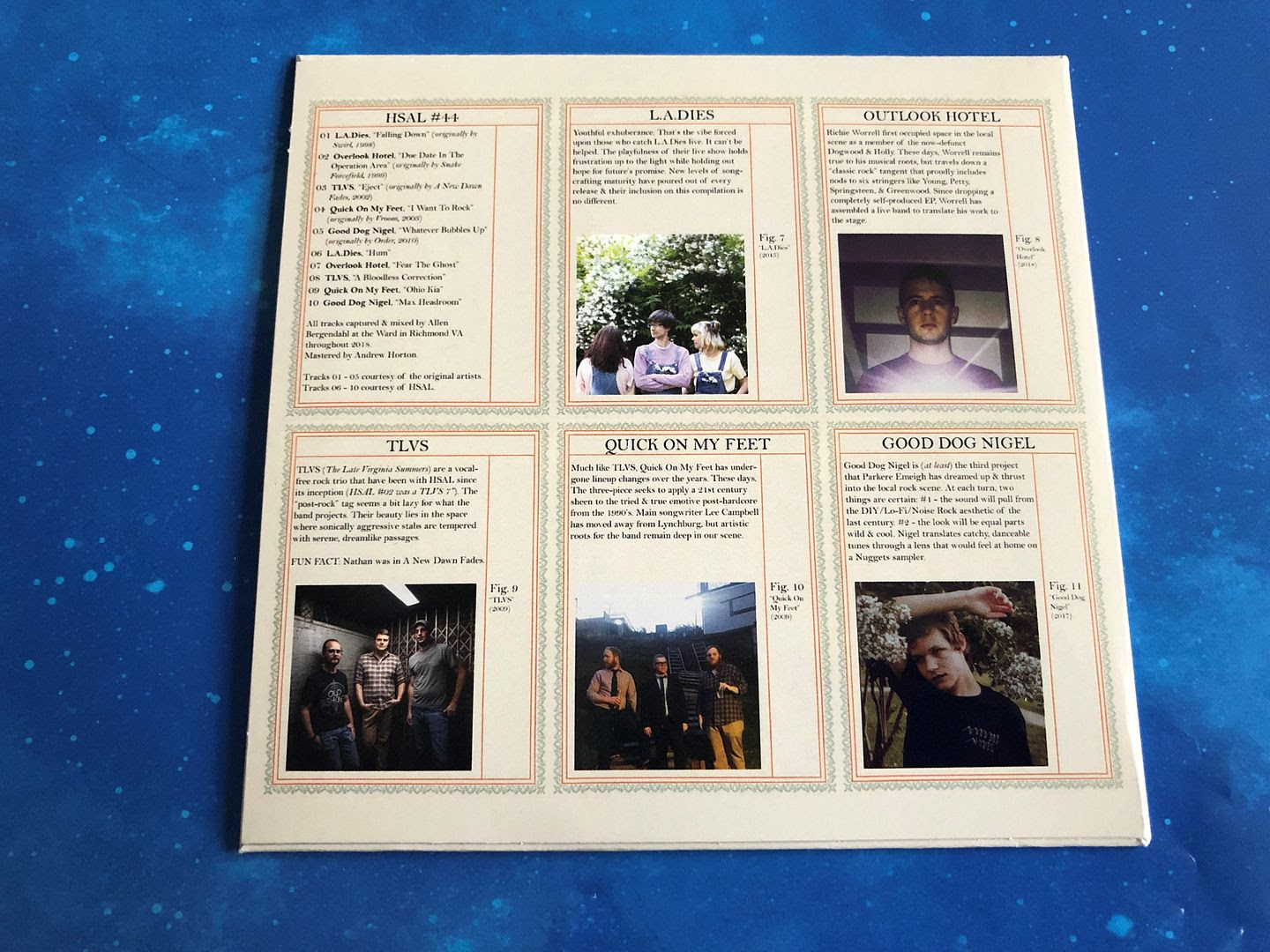 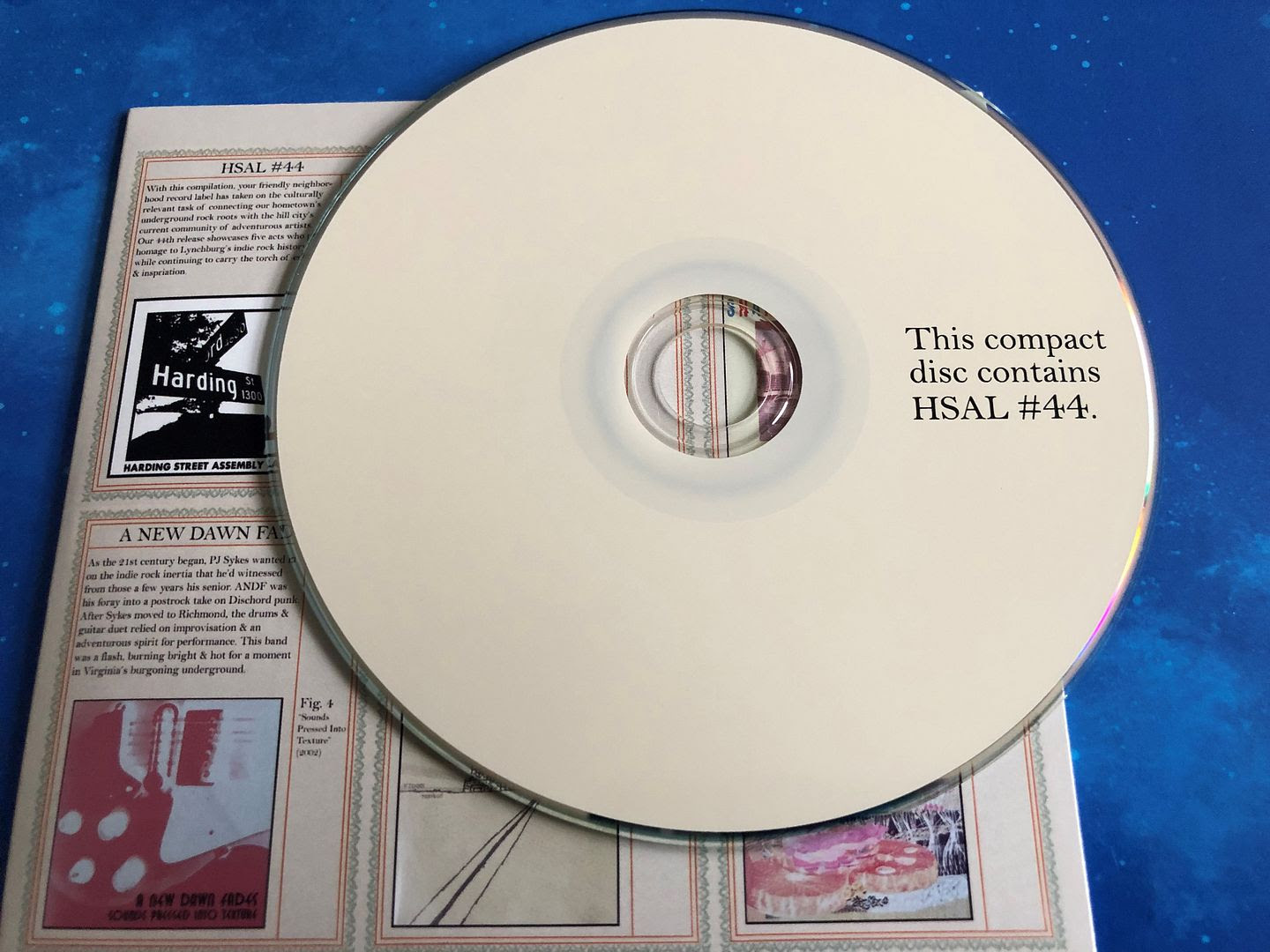