Gumshoe has a slick, noir type of rock sound.   Has there ever been a noir band before?  I know that I've discussed music before where it had that feeling like a noir movie, but I don't think it's ever been quite this specific before.    The guitar riffs are somewhat out of the genre of the blues, you know, like how a lot of those guitarists who are considered to be among the best are usually associated by their names and not as being part of a band (Robert Johnson, B.B. King, Albert Collins)

This guitar sings.   In that way, it can sound a little bit like rockabilly, like it's right on the verge of being something along those Brian Setzer lines but it's bonded by a different sense of rock to keep it out of that genre.   For some reason when "Amorosa" starts it makes me think of Weezer's "Say It Ain't So" and then it goes into these vocal patterns like some band I've probably heard before but I can't quite put my finger on whom.  (Is that why they're called Gumshoe?)

"I Am The Sun" reminds me of The Rad Trads, who put out a great album this year, which also makes me think about how much great music comes out every year and how overwhelming it's becoming because I look back at releases from March and feel like they were put out years ago.    "Bye Bye Baby" has a Buddy Holly sound to it and it kicks off with the line "Older now than I thought I'd be" and I don't think anyone expects to grow up to be as old as they are, do they?  There are some parts of Johnny Cash in here as well, which is cool.

Given they have done a holiday themed song in the past, I feel like "C.L.A.U.S." is about Santa, though after listening to it I'm still unsure.  In some ways I think it is and in other ways I just don't think it is.    This CD ends with a slower, Two Gallants type of blues ballad called "Never Enough" and it's about being a broken down man, which I'm sure we can all relate to on some level at some point in our lives.   If nothing else, you need to hear these songs for the guitars, but this is an experience, it's a movie more than a song and in that sense you should dive right in. 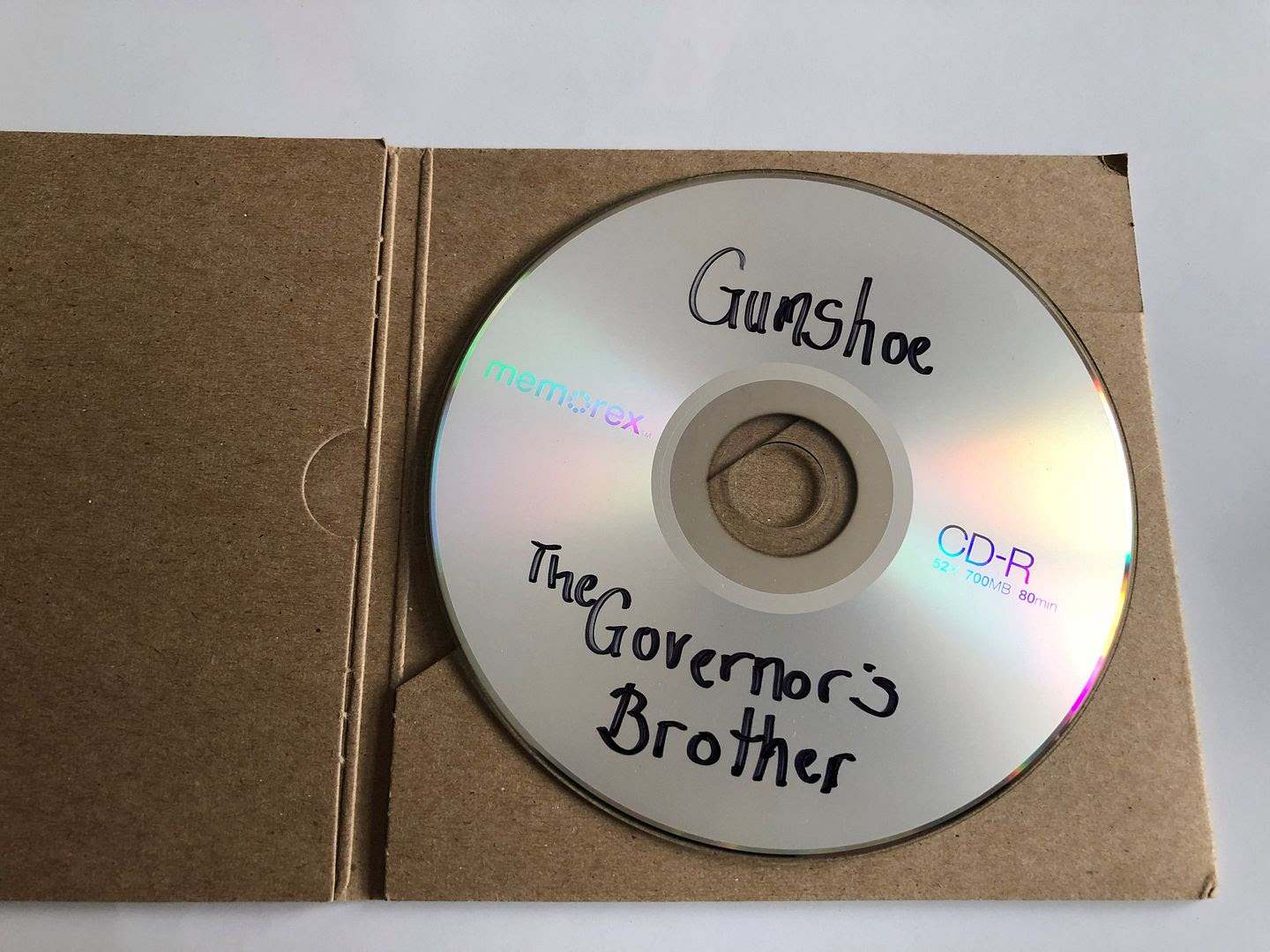