The year was 2001 and it was a simpler time.   I was only a mere two years into writing about music and I went to some club to see this band that played with their backs to the crowd.   I don't remember the name of the club or what town it was in, but I remember the parking lot, the inside of the place and I'm 90% sure the show was headlined by Botch, who the promoter said "arrived early and had sat in their van all day so they were good and pissed".

Three songs are on this CD.  Screaming, hardcore and metal all combine to form some of the most destructive powers your ears might ever hear.    Distorted guitar riffs lead the charge.   This is just insane.   It's a representation, to me, of how I felt about music at that time.   Listening to bands that were deep in bass and just made all of the walls around them feel like they were crashing down.   These are three perfect hardcore songs that still withstand the test of time to this day.

While there exists a CD by MFSTF, it only contains the song "The Last Chapter In My Favorite Book" of those four songs.   The songs "Couch Potato" and "Cut From The Same Cloth" don't seem to appear anywhere else in the MFSTF discography, but in total, this would mean there are roughly seven recorded songs by MFSTF out there and I'm not really sure how anyone would go about listening to any of them aside from tracking down an already hard to find CD or 7".

Some time during the late '00's (but well before 2010) I stopped listening to this type of music mainly because I feel like bands stopped making it.    One of the last really great bands like this I listened to was called Fight Paris and then everything kind of morphed into too much singing, too much melody-- they lost their brutal edge.   Over the years I've noticed that bands still are making that straight forward violent sound it's just not as easy to find as it used to be, I suppose.   Though I think everyone involved can admit that the time when My First Step Toward Failure was making music was truly a special time and there will never be one like it again. 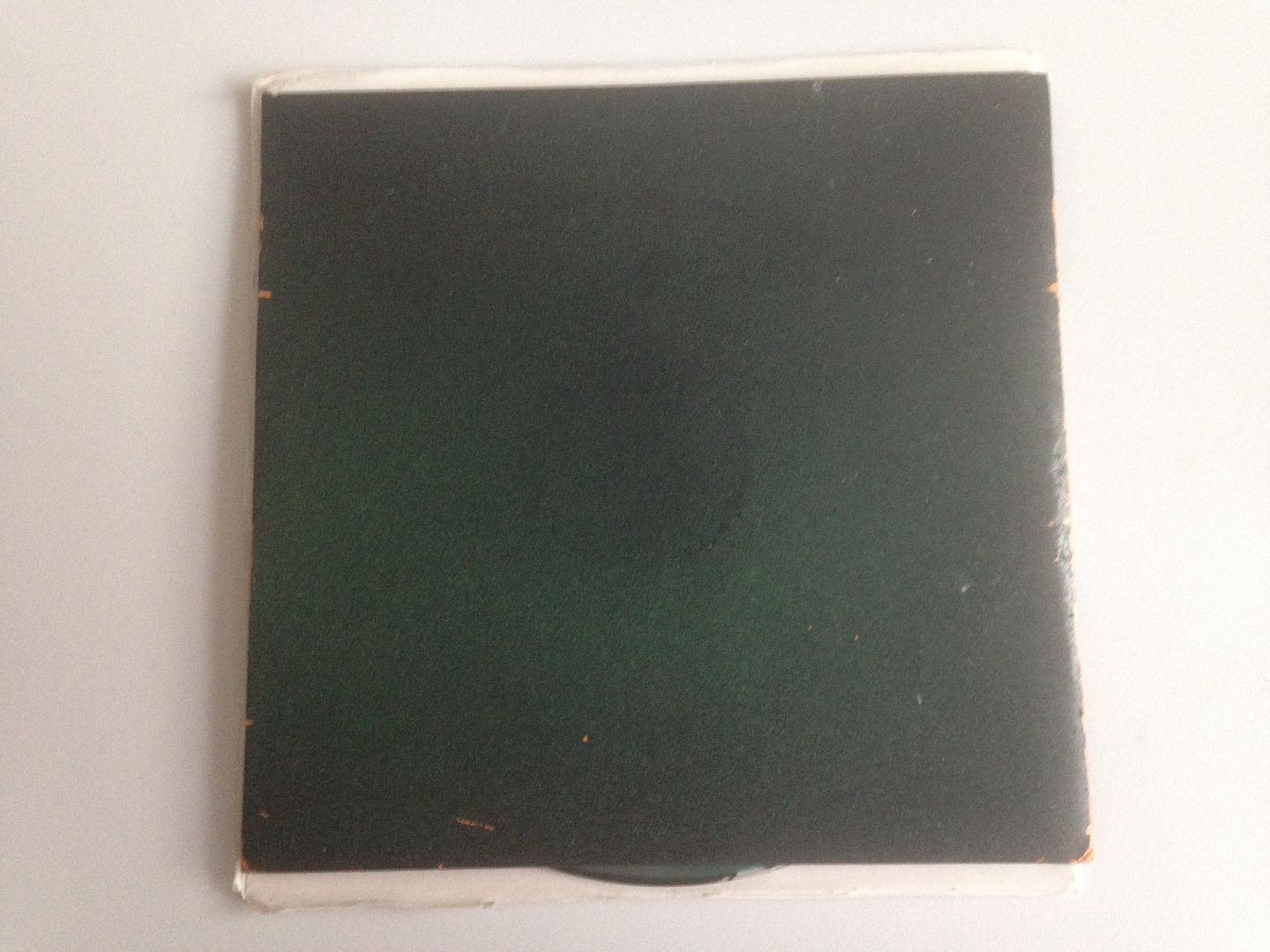 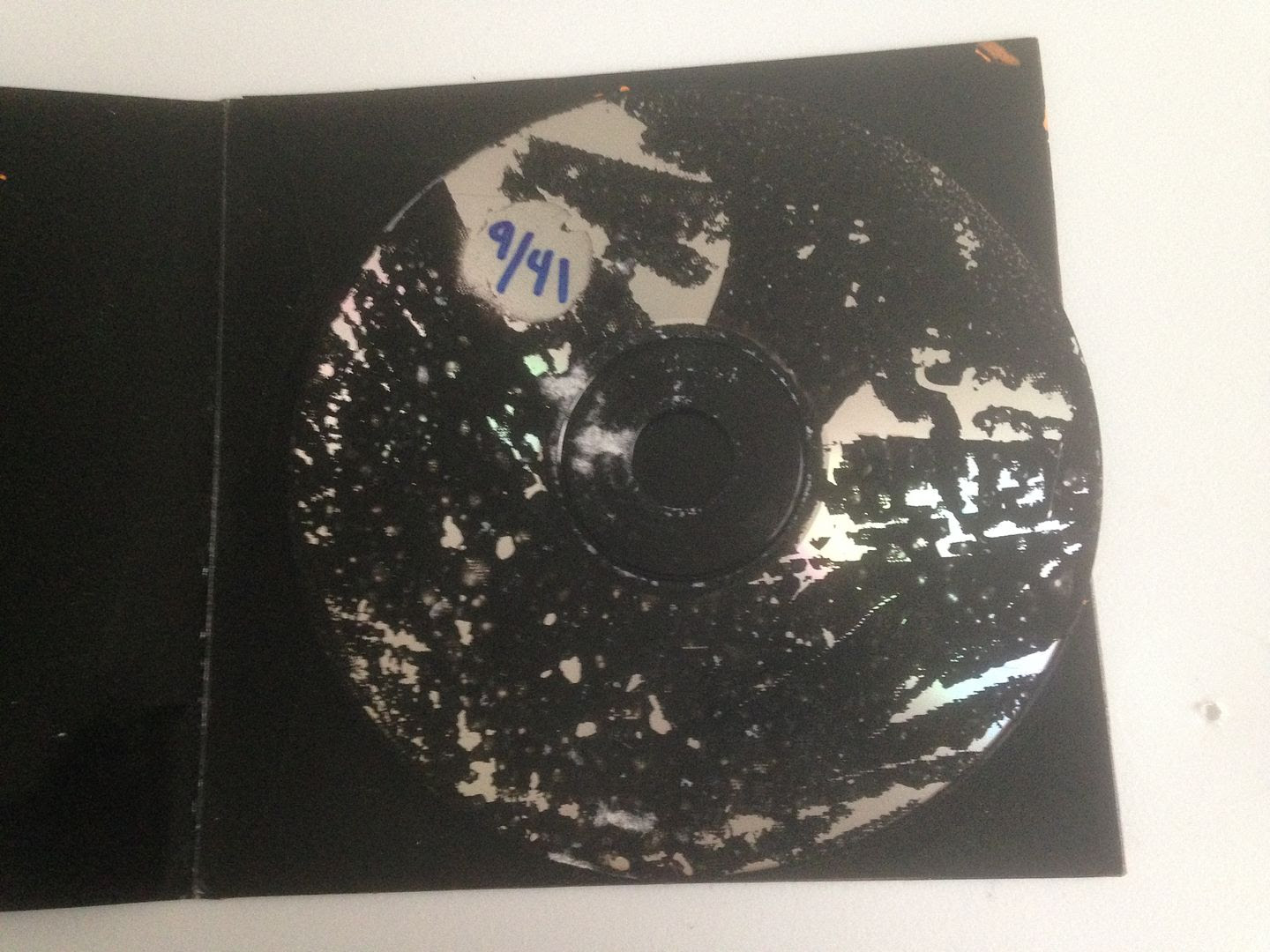 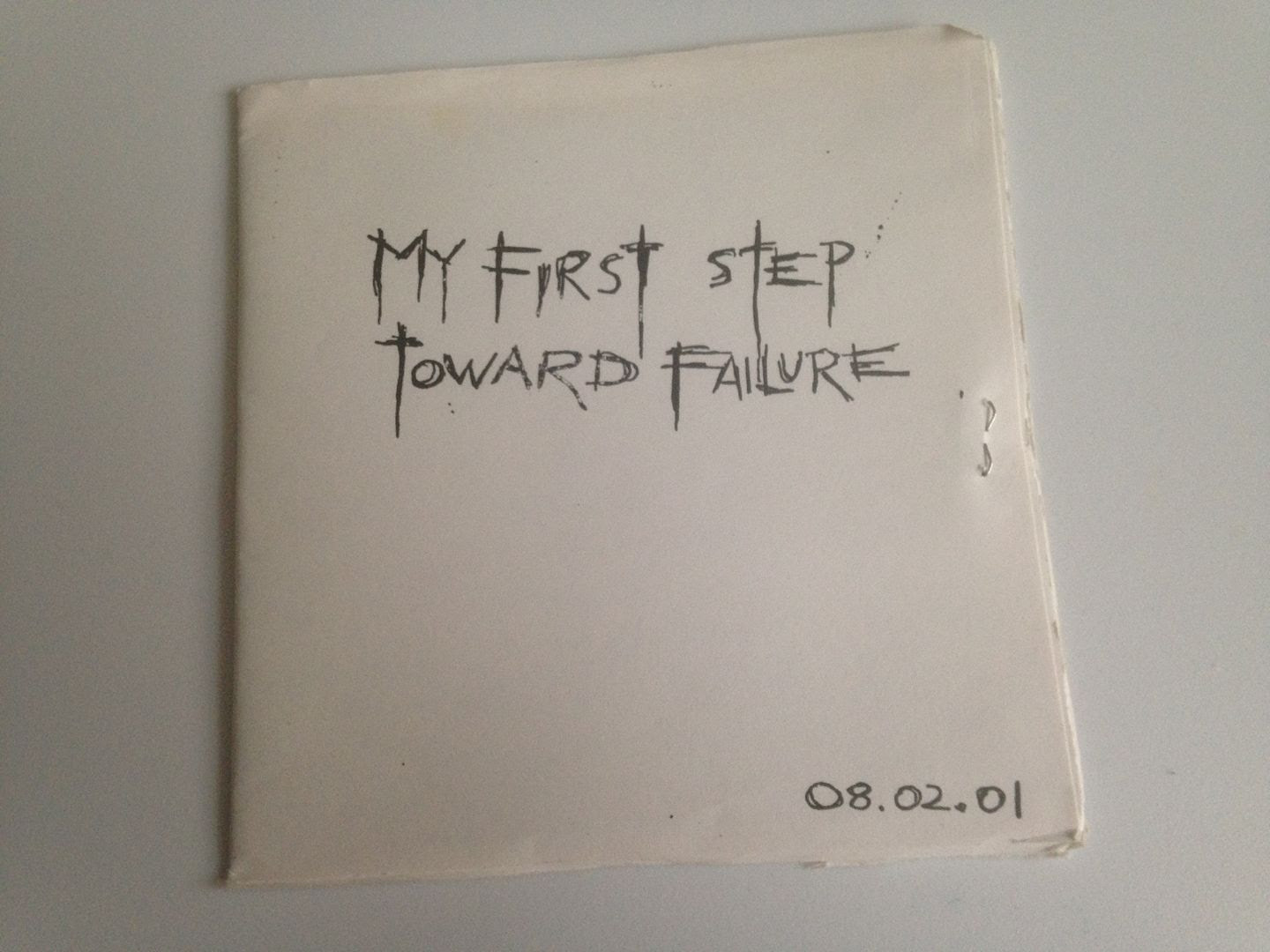 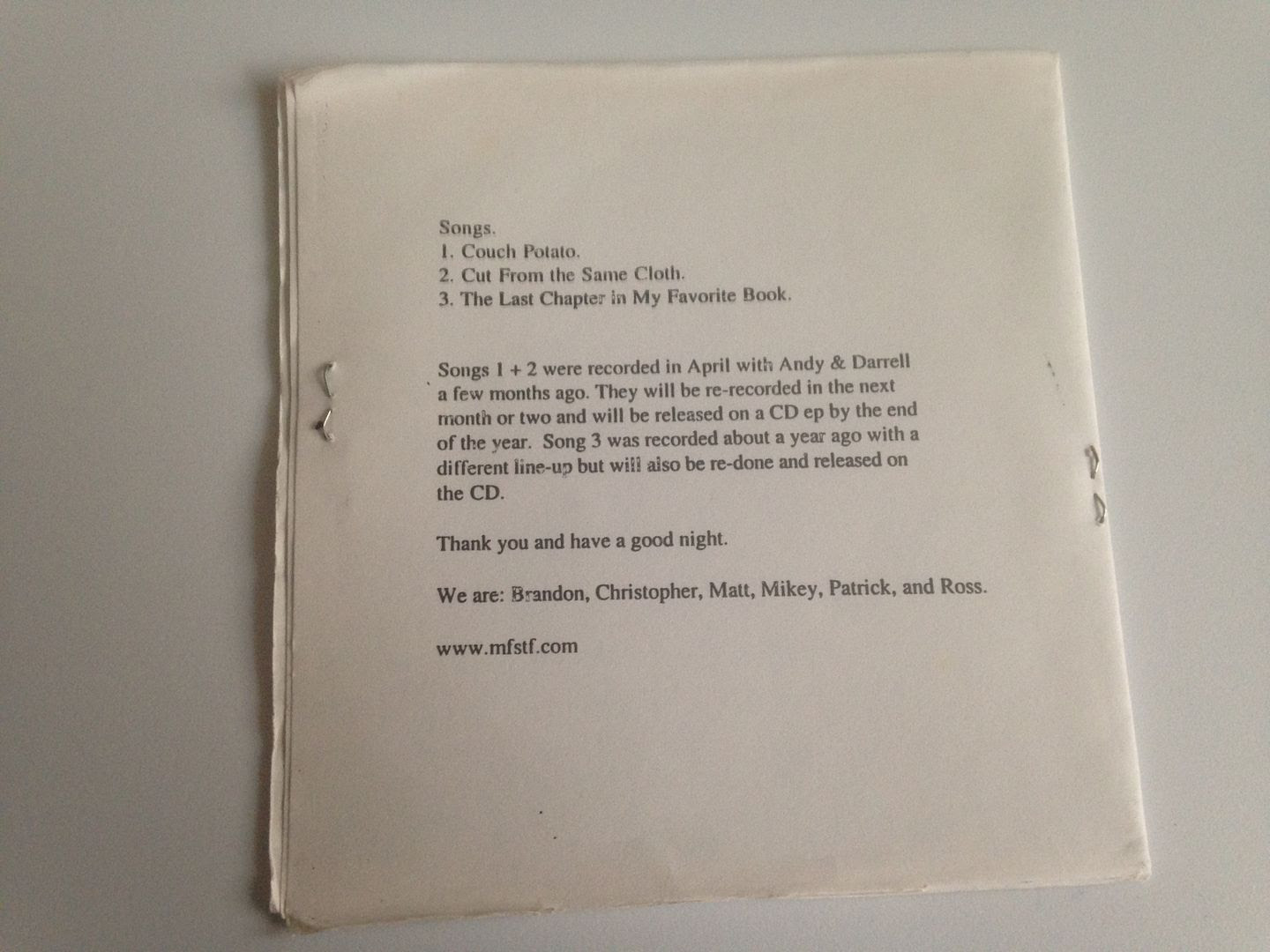 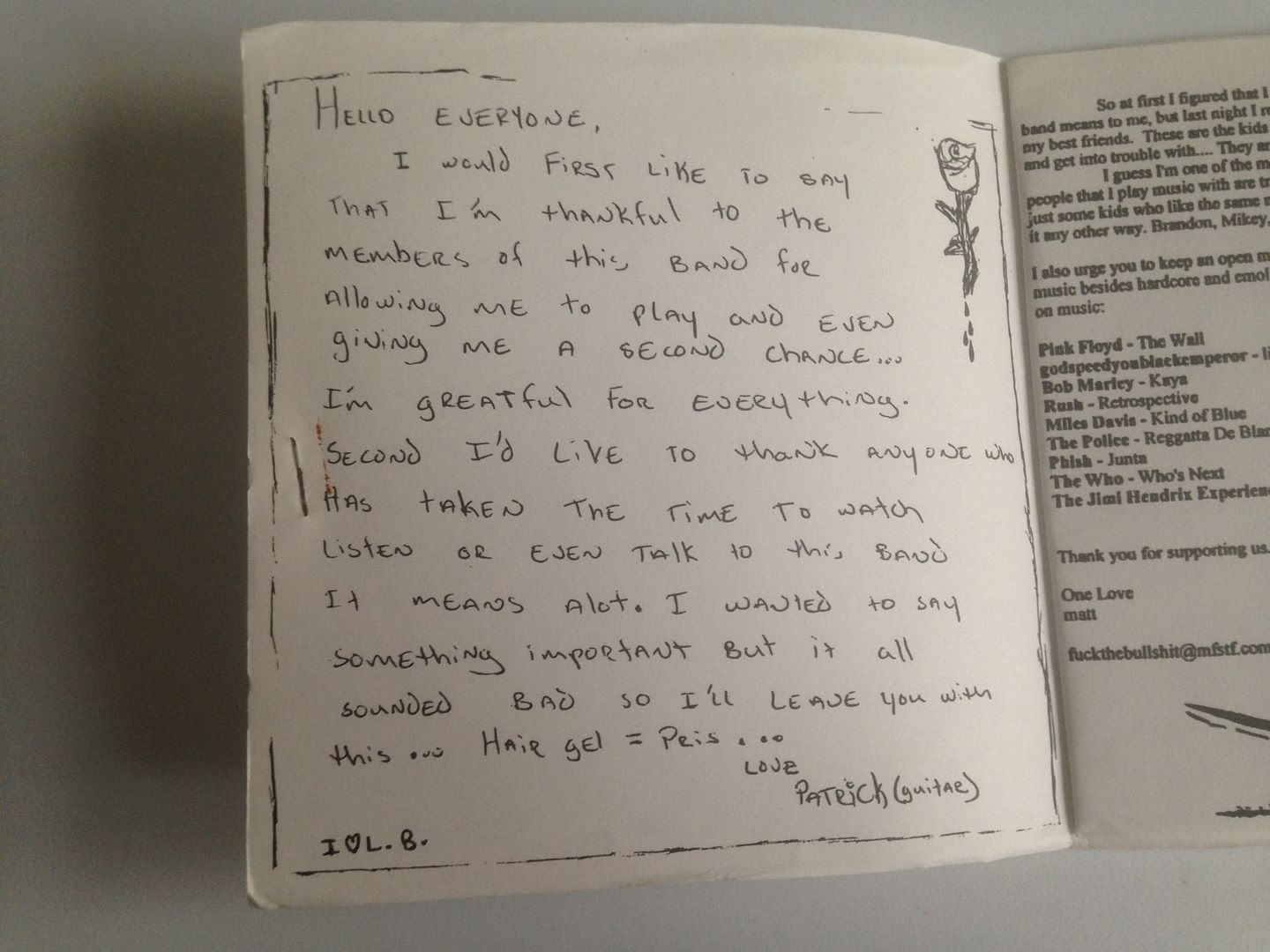 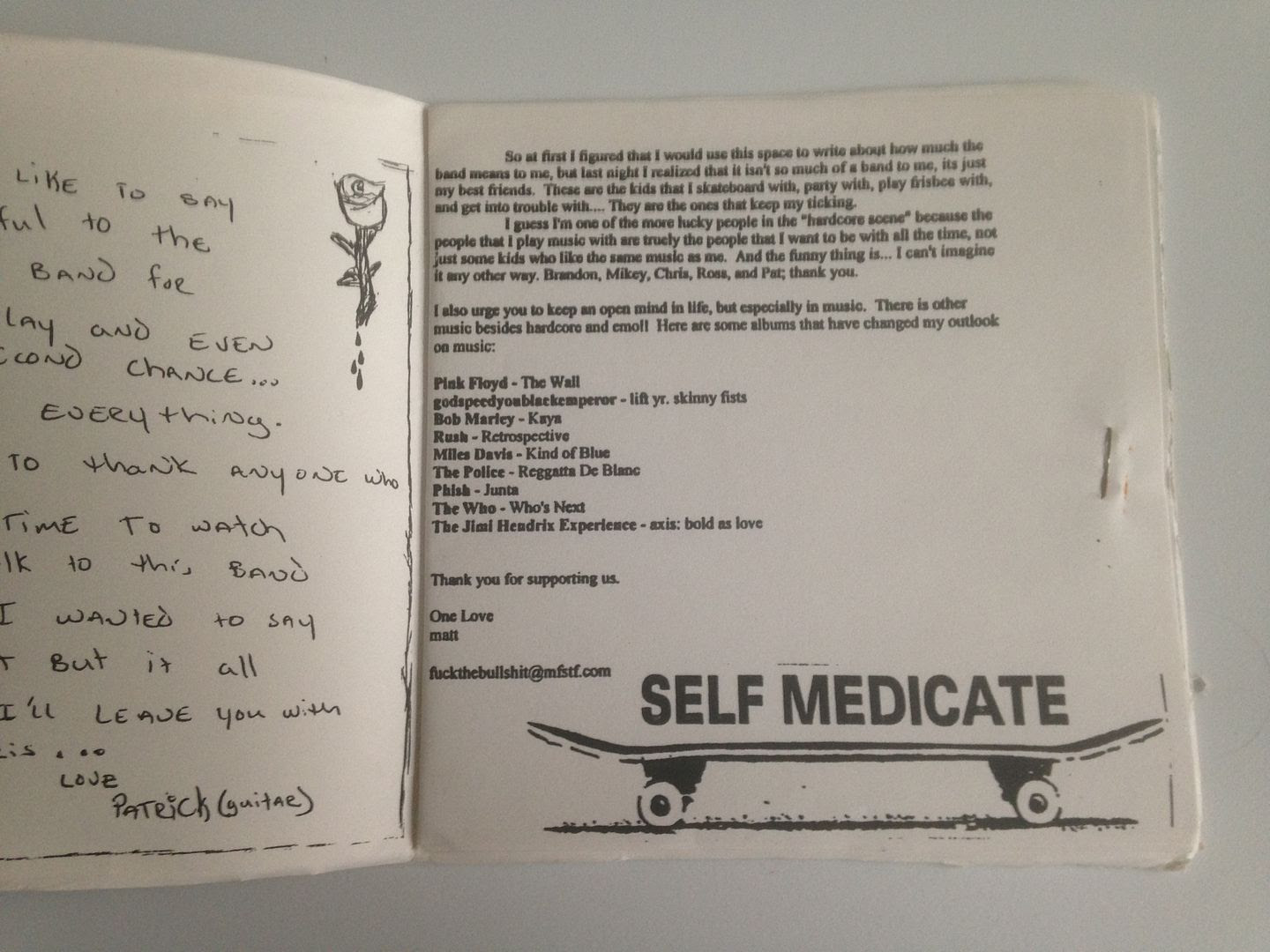 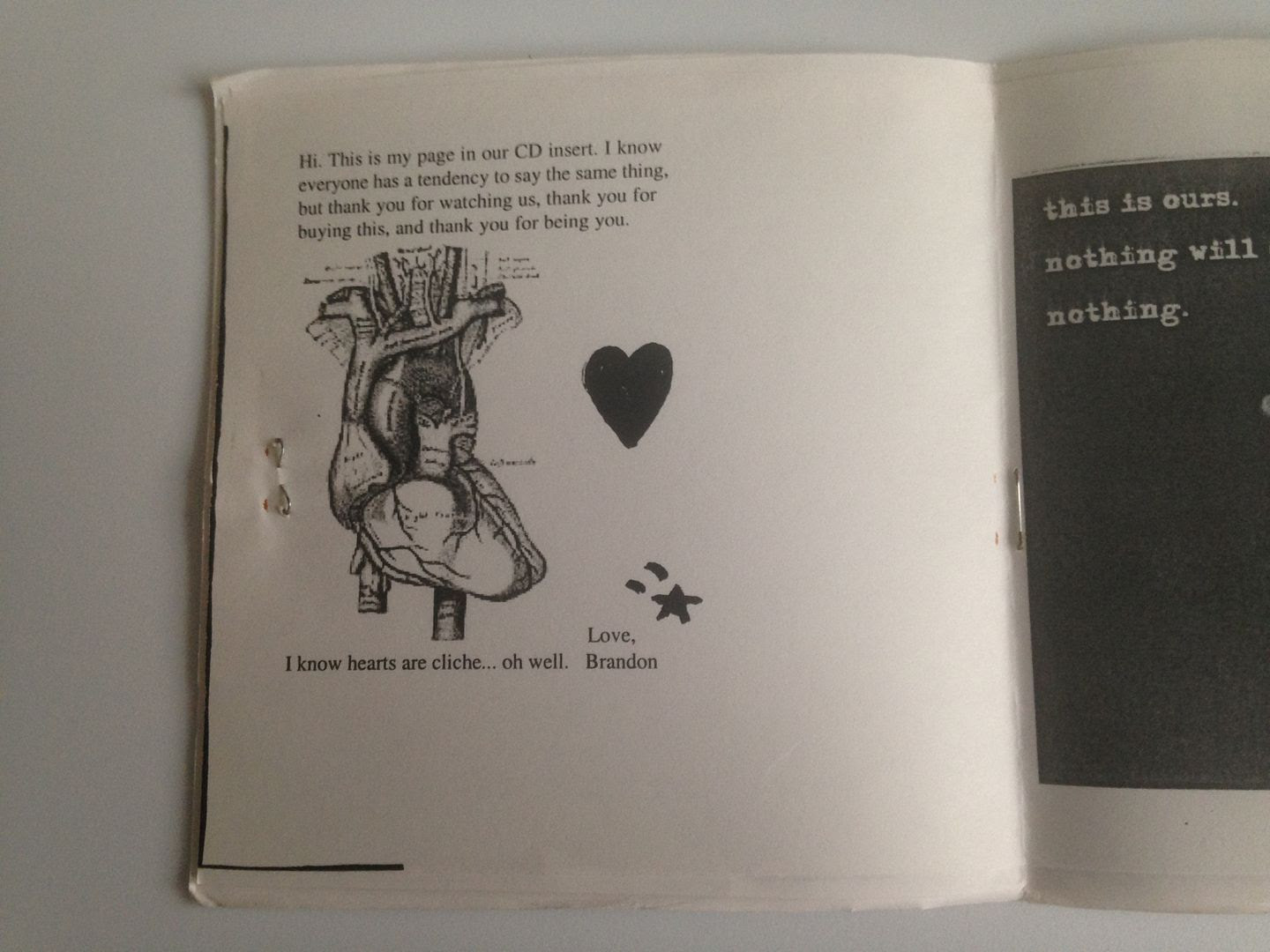 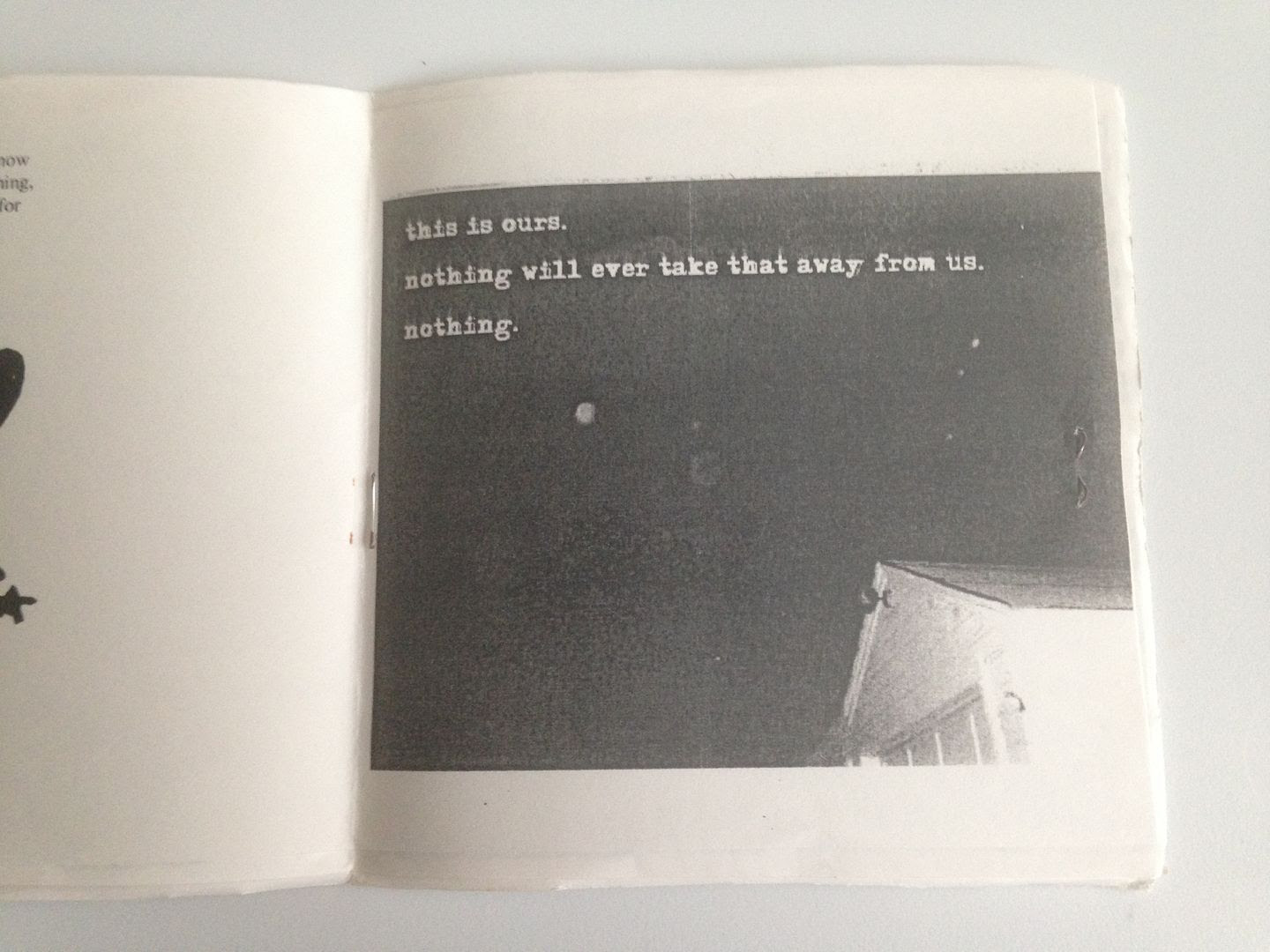 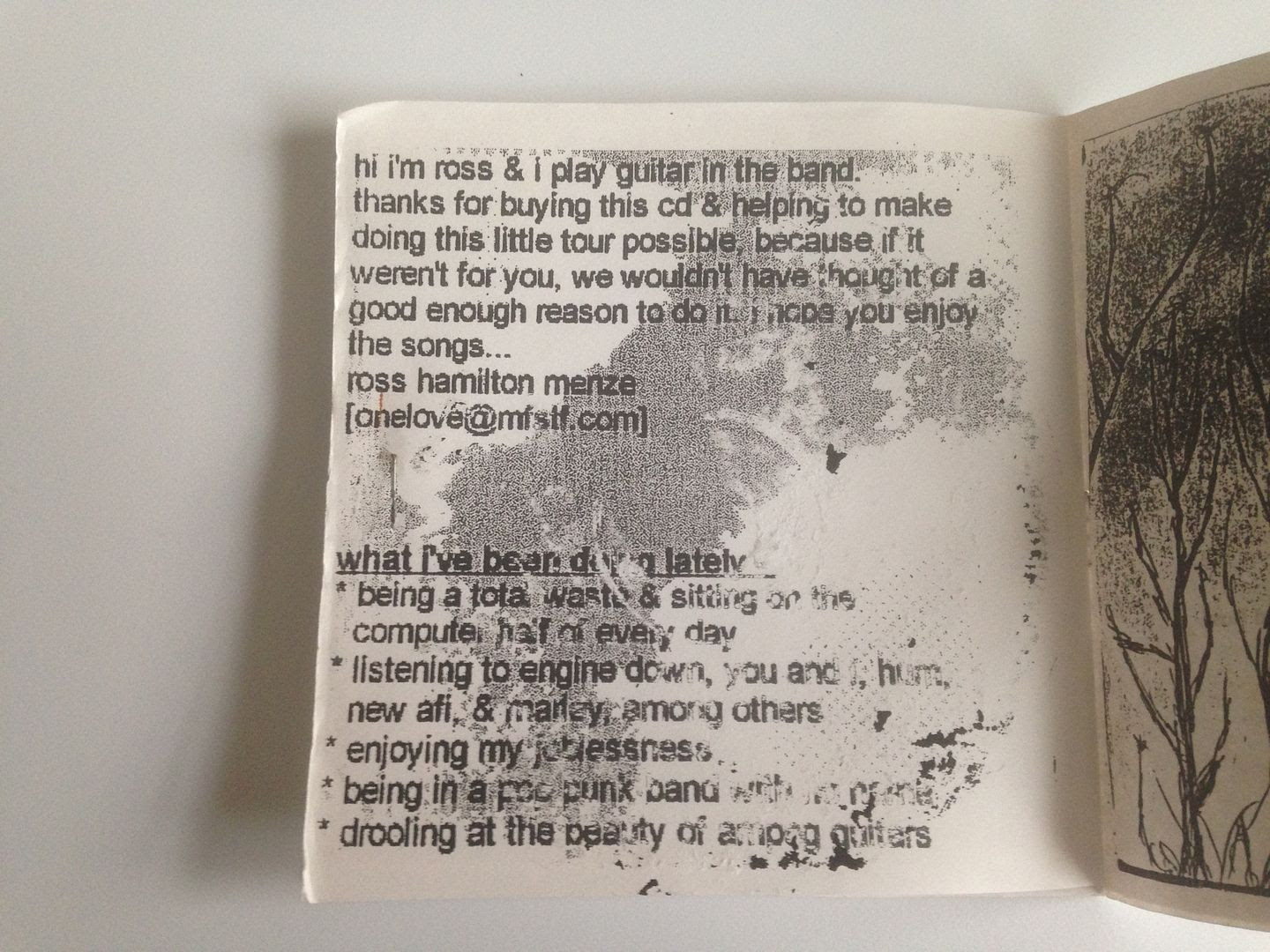 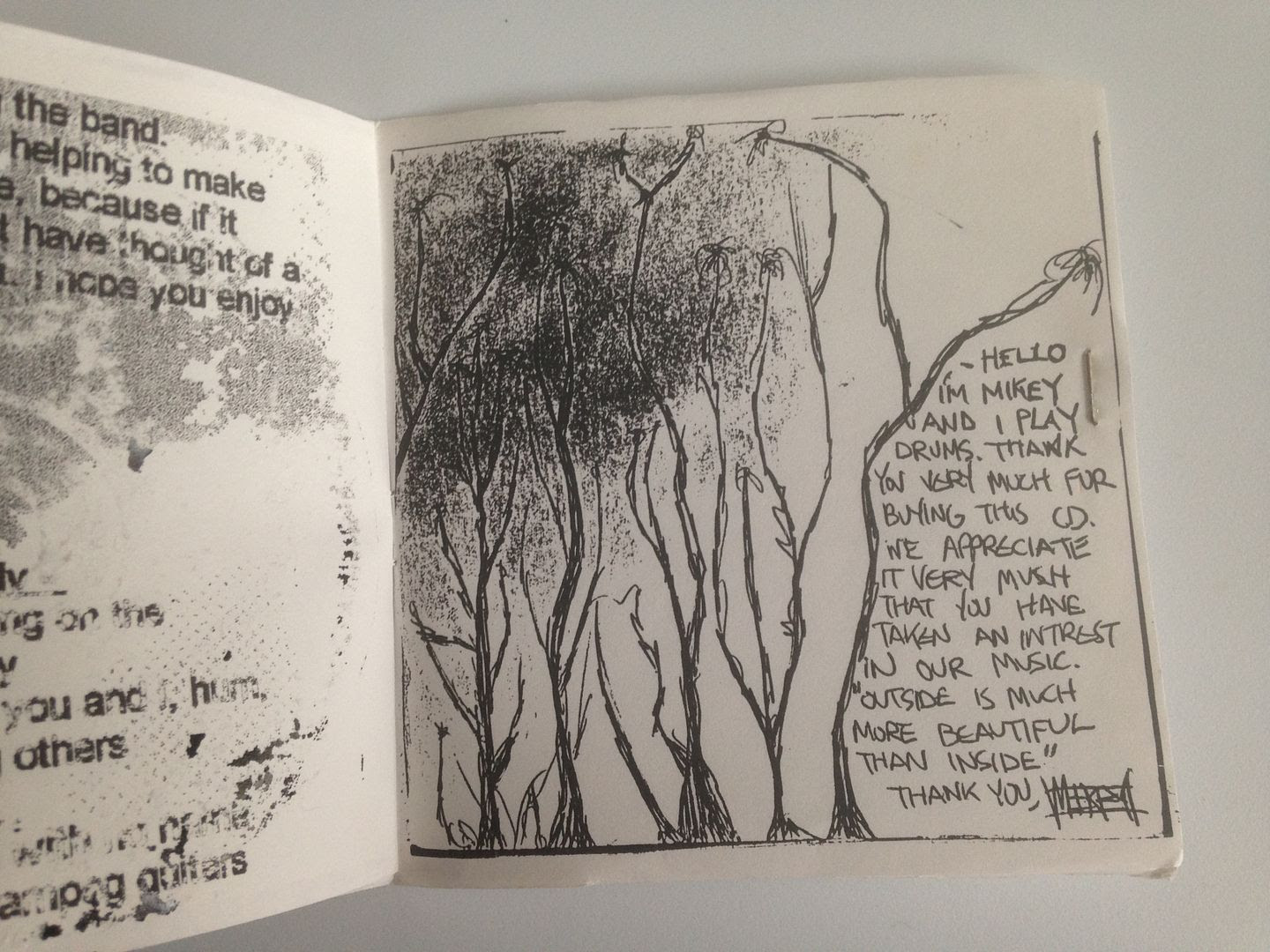