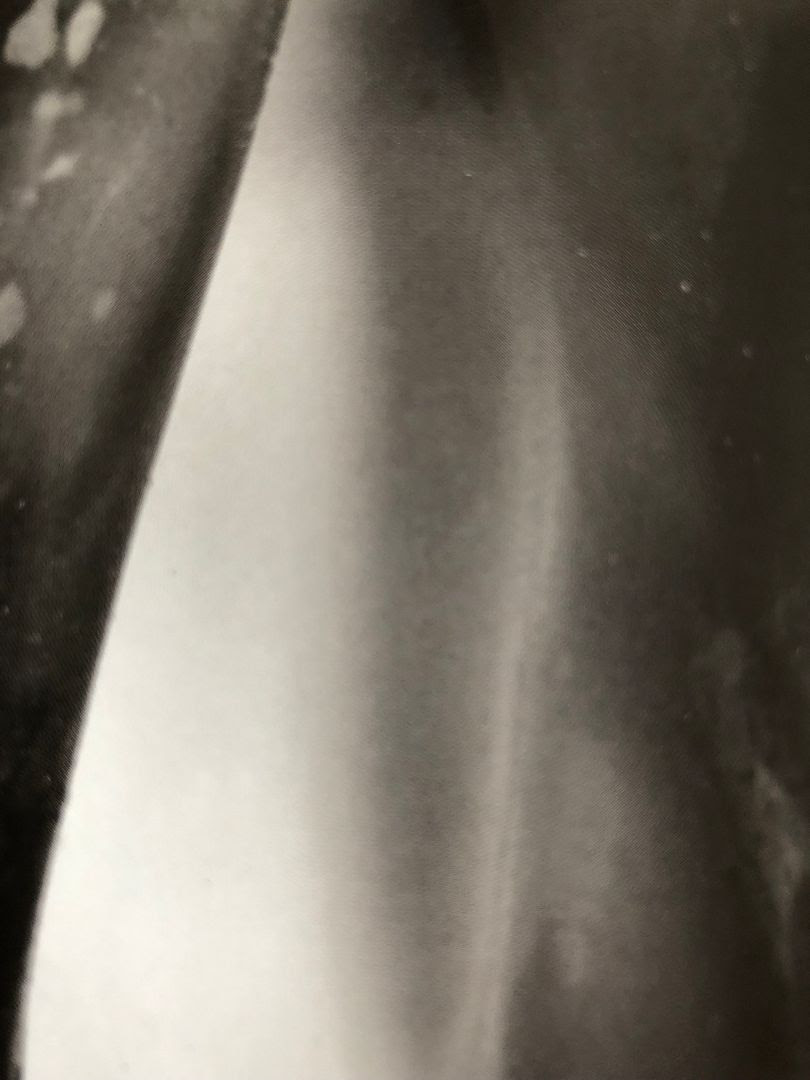 While this twelfth cassette from Vlimmer opens with a song that sounds like it could be out of the 1980's it takes a darker dive throughout until eventually coming back around by the end.   When I was younger one thing I remember about my parents was that they would go rollerskating a lot- it's one of the few memories I have of my dad in a t-shirt (His shirts always have collars these days) and it's also one of the times I remember seeing him wear a bright yellow shirt promoting rollerskating as well.  This first song reminds me of something like Human League, straight out of those earlier days of the 1980's.

Though the second song could still be from the past, it has these blasts of destruction come through (you'll know them when you hear them) and that adds a whole new layer to the sound.   This will be what leads us down a hole into something more industrial as we find by the third song this has gone from that 1980's dance sound to a little of the "Head Like A Hole" era NIN sound and then into something just downright dark that would've been found in the later 1990's.   Though not quite the same, it would be along the lines of bands like Stabbing Westward, Gravity Kills... you get the idea, right?

On the flip side we open with a song which remains in that darkness and has a storm brewing.    What you have to realize with this cassette- and by the final song you will- is that it goes from the rollerskating sounds of the 1980's to the darkness of the late 1990's and then back to the rollerskating sounds of the 1980's again.   This doesn't happen on a song by song basis though in the sense that you could put each song in a specific genre, but rather each song has pieces of these genres.

The third song has the most in terms of the combination of the two while the second song goes from the first more into the third and the fourth goes from the third more into the fifth.   Does that make sense?  Are you confused?  It's kind of like putting on and then taking off layers of clothing.    But if you listen to this cassette from start to finish you will make your way the mountain until you reach the top by the end of Side A and then with Side B you will begin to make your way back down and start all over again. 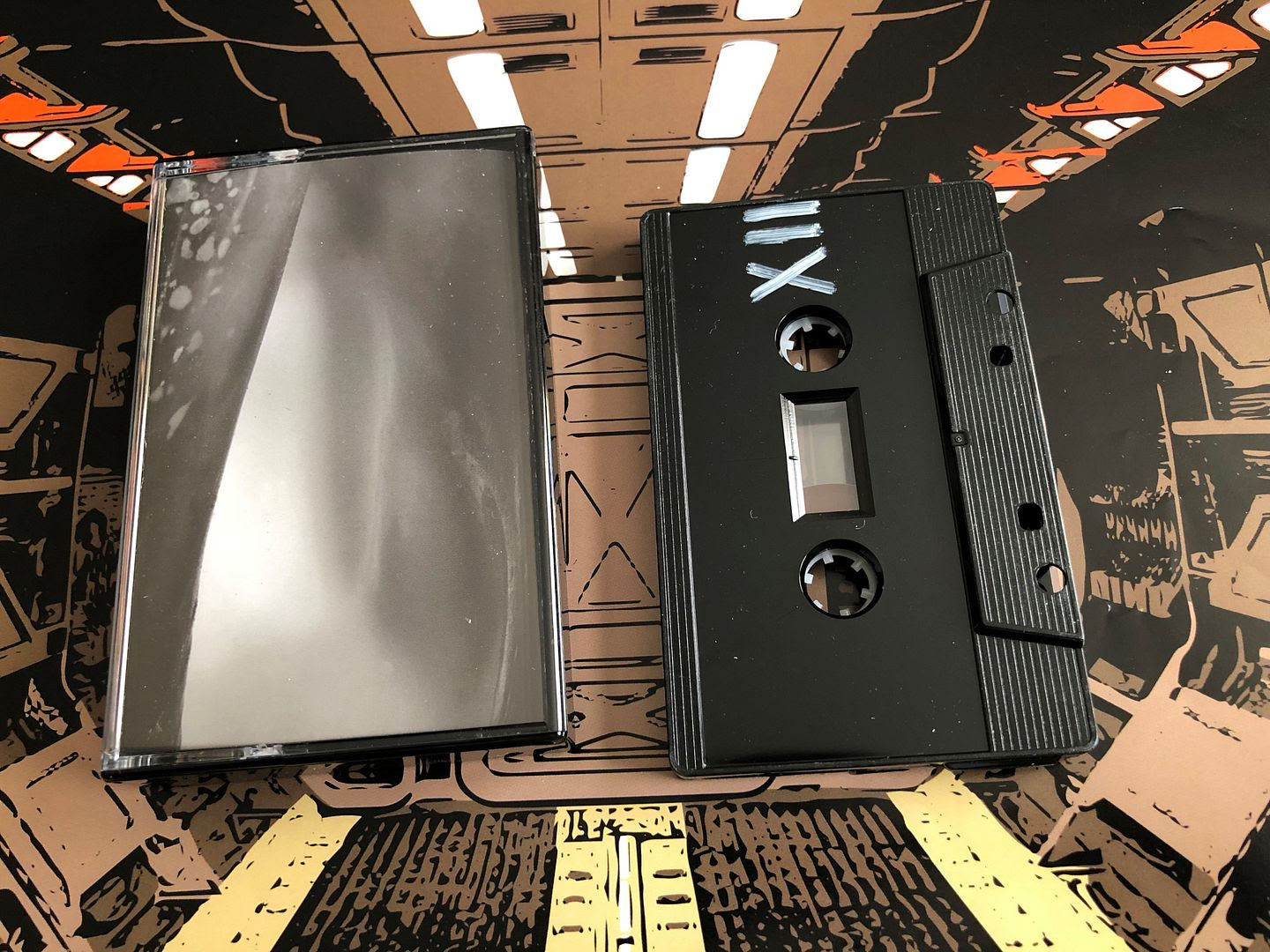 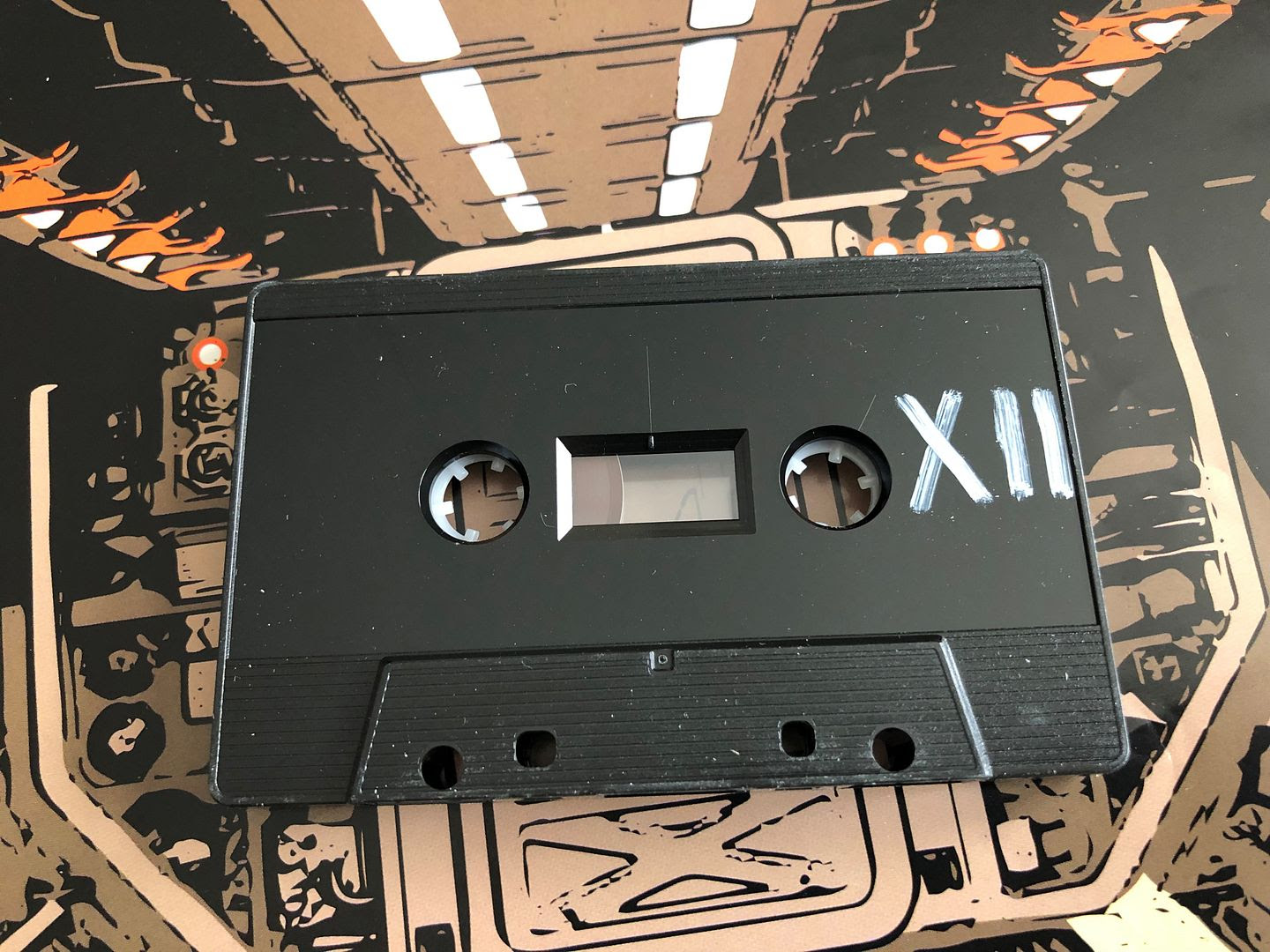 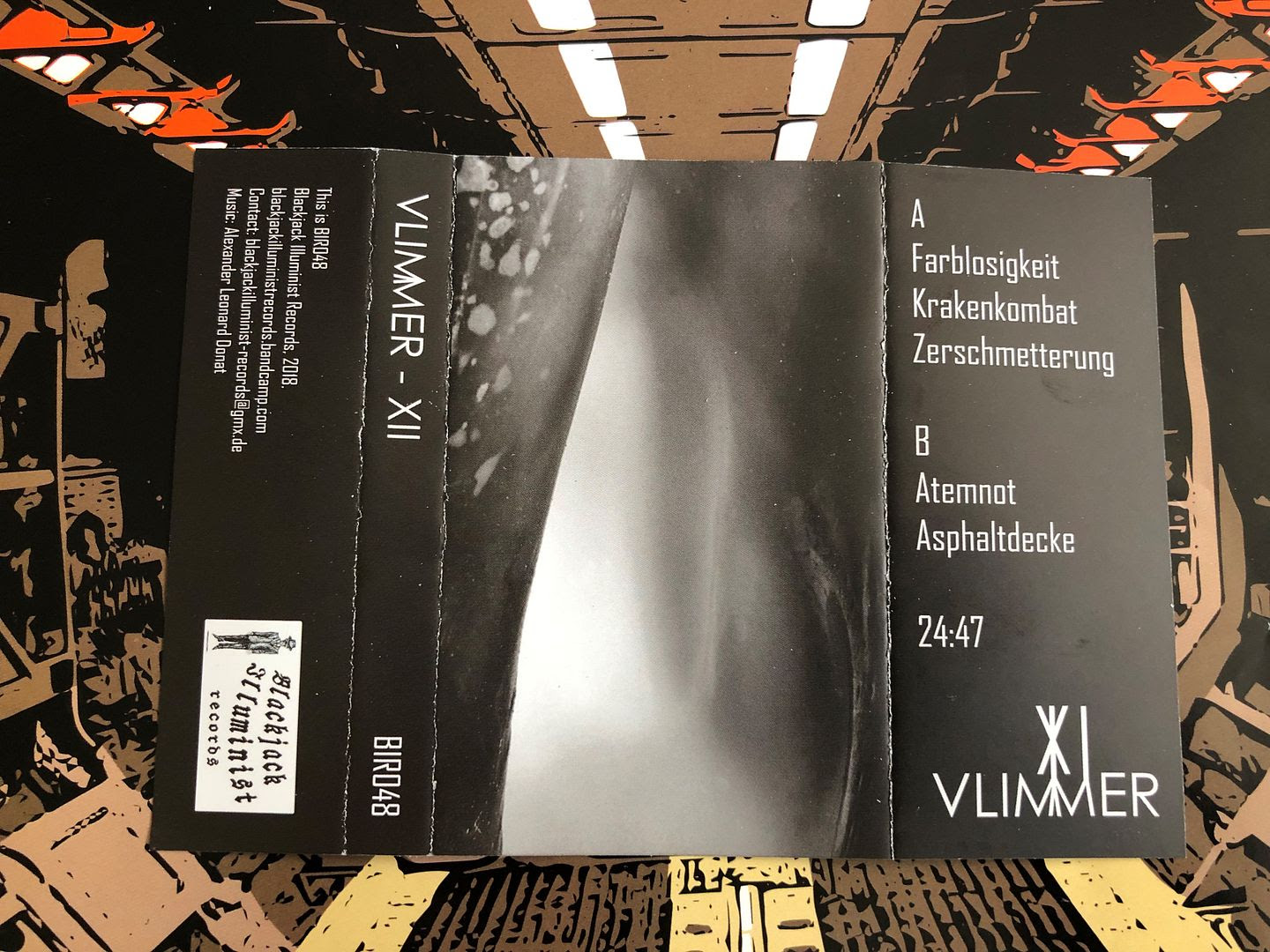 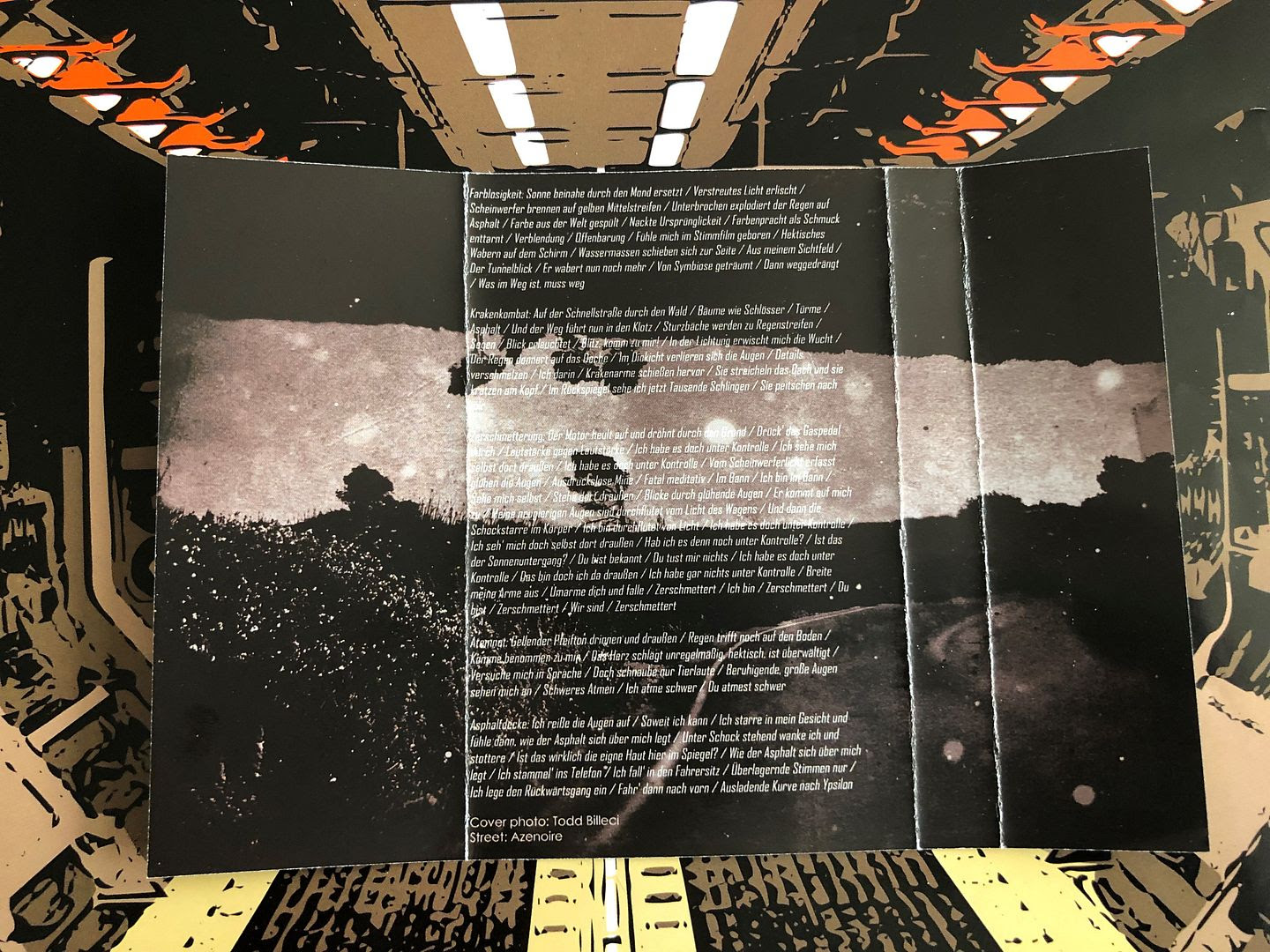