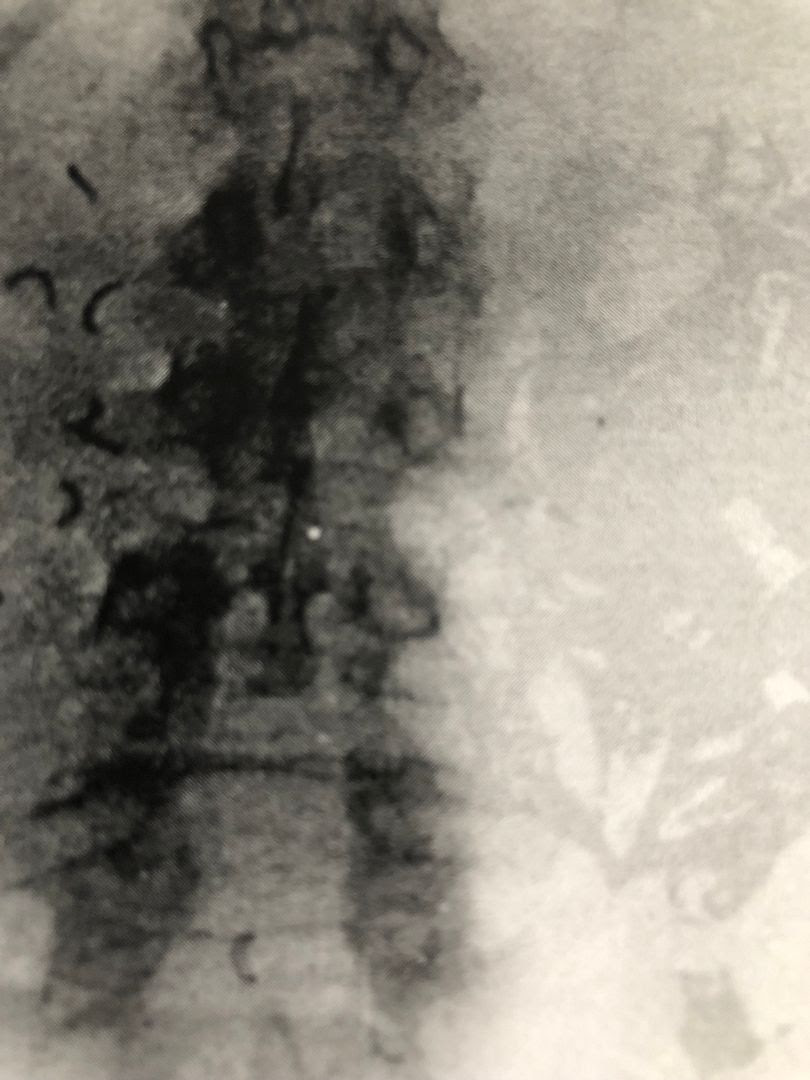 For reasons I'm not entirely sure of, Windows Media Player wants this CD to be Egor Boss' "Dialogue With A Stone" and while it is not, it is an interesting choice for them to think this is.    It's as if WMP didn't know who this artist was or the album so instead just searched for what it assumes to be the closest thing that it could find.    I mean, isn't it odd they didn't choose something rock or, you know, not in the same sort of genre as dyLAB?

Steady beats with other sounds is how to best describe this, but perhaps that is the best way to describe all music.  The first song starts and it feels like the beats are glowing.  I have to reference Bandcamp for the actual song titles because Windows Media Player is a mean little dictator.   Cymbals are a big influence here and there are these droid beeps that come in and out and make me think of Wall-E.

The beats maintains even in the slower times and it feels like this movie I've seen but can't quite put my finger on.   Maybe it was an experience I once lived, but it's somewhere between dance party and nightmare, rave and feverdream.   "Blood, Death and Fires" seems to be particularly big on the claps and it's not the easiest thing to explain why but I always feel like this music is taking me somewhere.

Lighter, Pong-like beats begin "Lambs at the Slaughter" now and I enjoy that while this has that overall electronic sound to it there are also these layers which make it feel like so much more.    It's not just this straight forward dance music.   Yes, you can dance to it, but there is a bit more going on within these songs that really help it to stand out from other songs you may think this sounds like.

By the final song, "A Forgotten War", there are these beeps and tones which just feel like they're coming through from computers while the beats continue to move you and there are what sound like vocals in the background of this as well.    On one hand, you could listen to this CD (digitally if you don't still have a Discman) while exercising.  Typically I think of exercising as going outside and walking or running but I suppose you could listen to the CD from the comfort of your home.

But in a lot of ways, I think of this as more of a book, each song telling a story and getting to the end doesn't mean your workout is over but rather it provides a different sense of closure.    Being able to be so emersed, so deeply into this music- or any music which is instrumental for that matter- is a reason above all for you to at least listen to this once to see if you will share a similar experience.   If you do happen to stumble and fall on that same wavelength as me, the journey will have certainly been worth it. 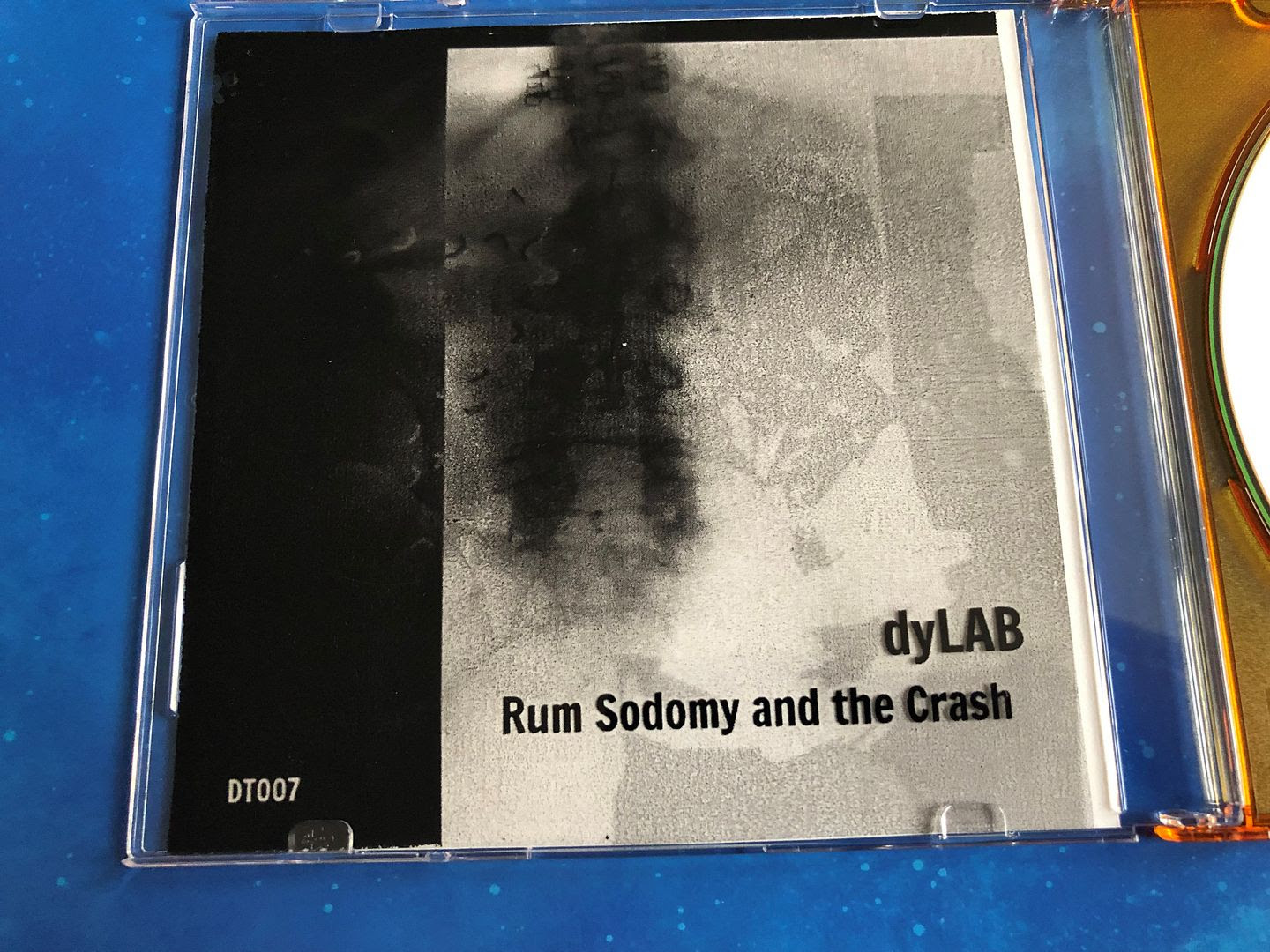 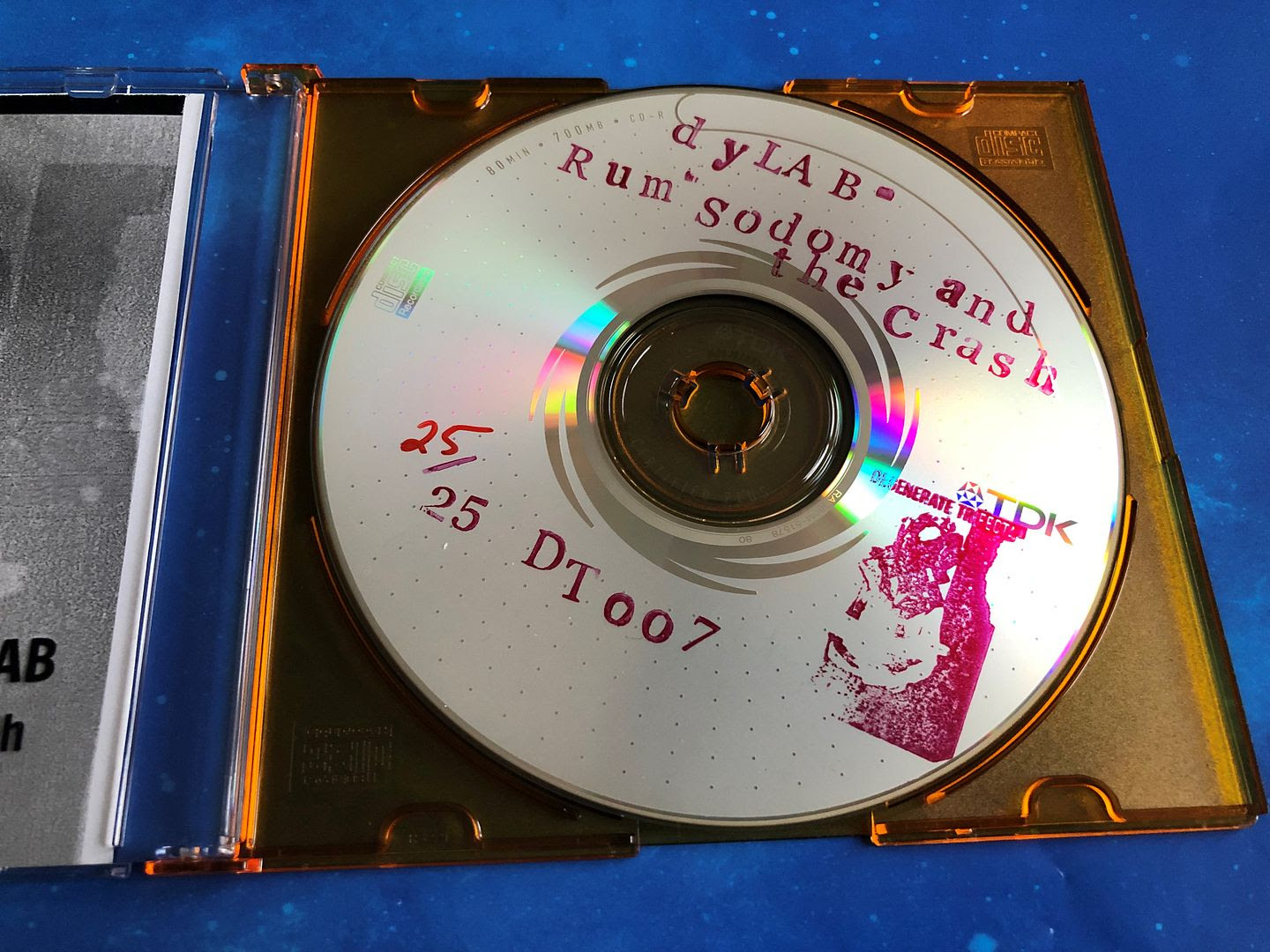