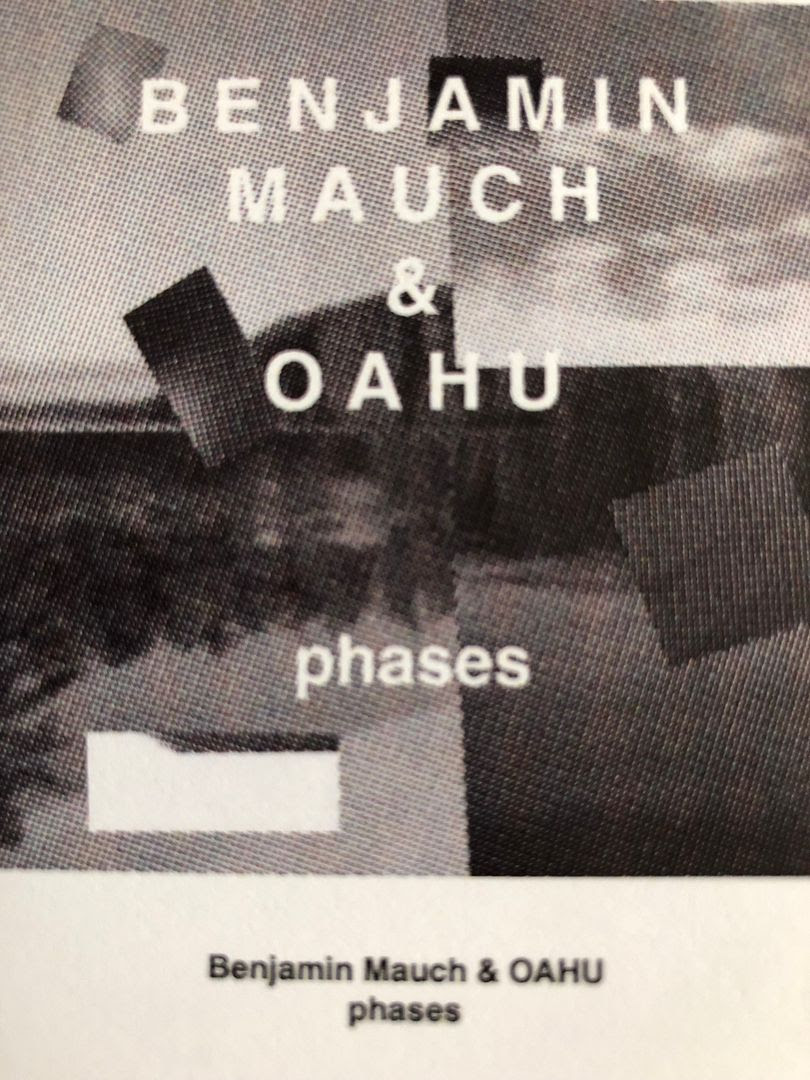 We open this cassette with dreamy blissed out tones which make me feel like we're going into some sort of fairytale, some sort of magical story is about to begin.    While these notes swirl around in patterns you can only hear and you cannot see, they create a magical feeling of wonderment, something perhaps most listeners will not have felt since their younger years.    There exists a venue here called The Oakdale Theater and when we were kids we would go there to see live performances of such things as "Snow White" and "The Emperor's New Clothes" and I haven't thought about that in quite some times- decades maybe- but yet, I find myself there now, that emperor running through the crowd in his underwear so proud of his new outfit.

A screeching comes through next.   Some sort of powerful horn drone, like you might have heard summon the troops in "Lord of the Rings".   It swirls as it seems to grow louder, sharper and overall just more intense.    Everything fades into silence now, only small tones coming through like fireflies.   It's an atmospheric vibe now, as if we are following these lightning bugs up to see how high they can get into space.    But the electronics, the tones, they just make you feel a certain way like a lie detector test where you got every answer wrong.     Small "Pong" beeps can also make me think of droids before Side A comes to a close.

On the flip side we open with quieter sounds, little tones coming through the abyss until they grow louder and sound a bit like glass.    There is that dinging, perhaps ringing, of a bell as it feels like we are then drifting off into outerspace.    The ringing of the bell is almost like the bouncing of a ball and it eventually fades out.    A new set of tones, beeps, come through now.   It is minimal electronics.    There is some sort of tapping sound in here as well and I can't help but feel like it is the dripping of water somehow as these laser join forces with it.   Ultimately, this becomes the electric lasers with beats and it has this scattered feeling which you cannot help but embrace.

Static comes through now in an almost snarl as there are the sounds of not a piano but perhaps a xylophone.    Single beeps can come through loud enough to shake the speakers and I'm once again thinking of those fireflies.   There is a sense of modem/dialtone in here as well and it also just feels like a pleasant merry-go-round ride.   Every time I've ever been somewhere with my mother (Even the Houston Zoo) and there was a carousel, she always made us ride it, regardless of our age.    At one point, it almost feels as if it wants to speak and I think of that as a reminder of how robots can often times be programmed to evolve, which is not something you should want for the future of humanity but for this music it is very good. 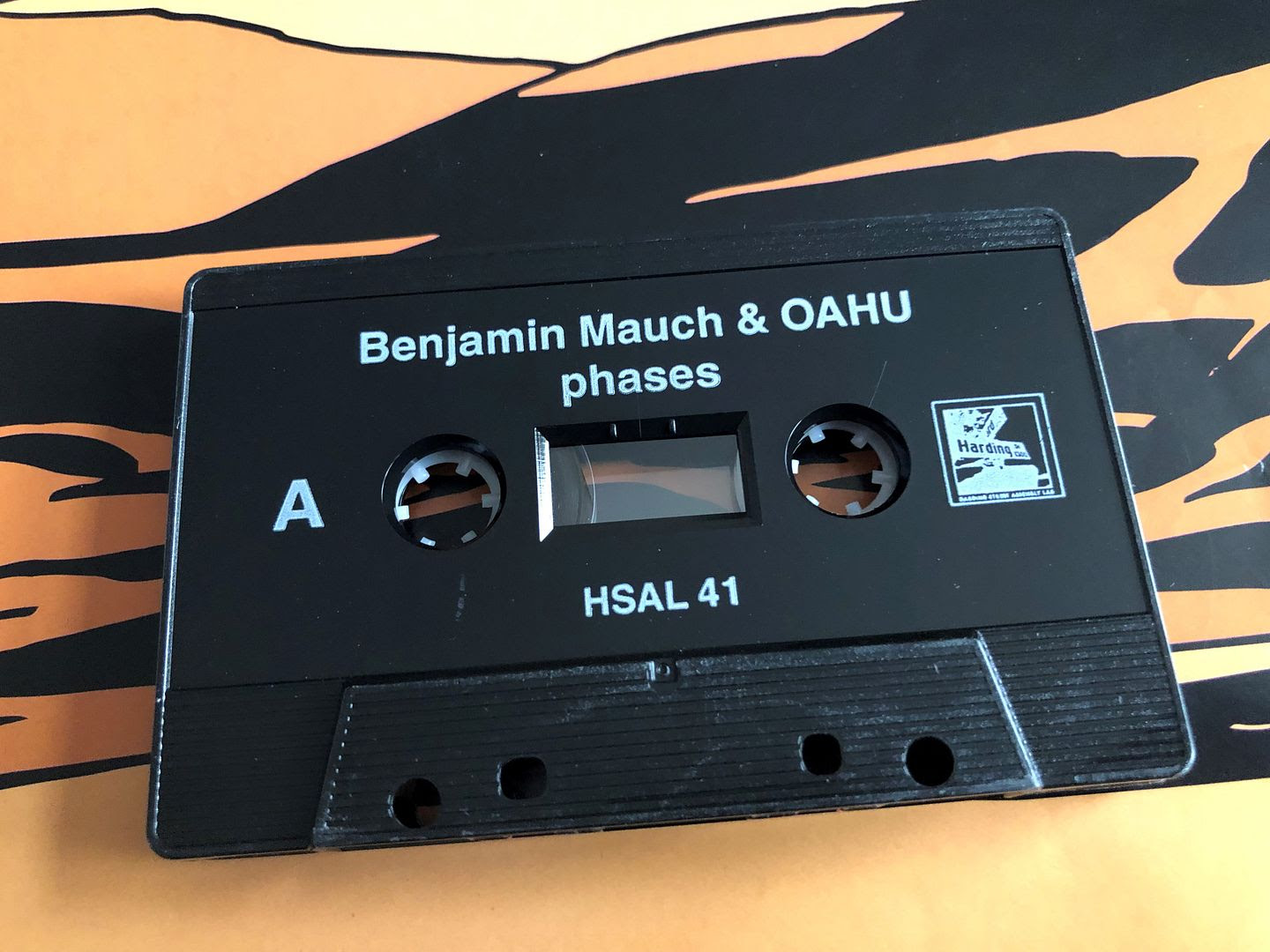 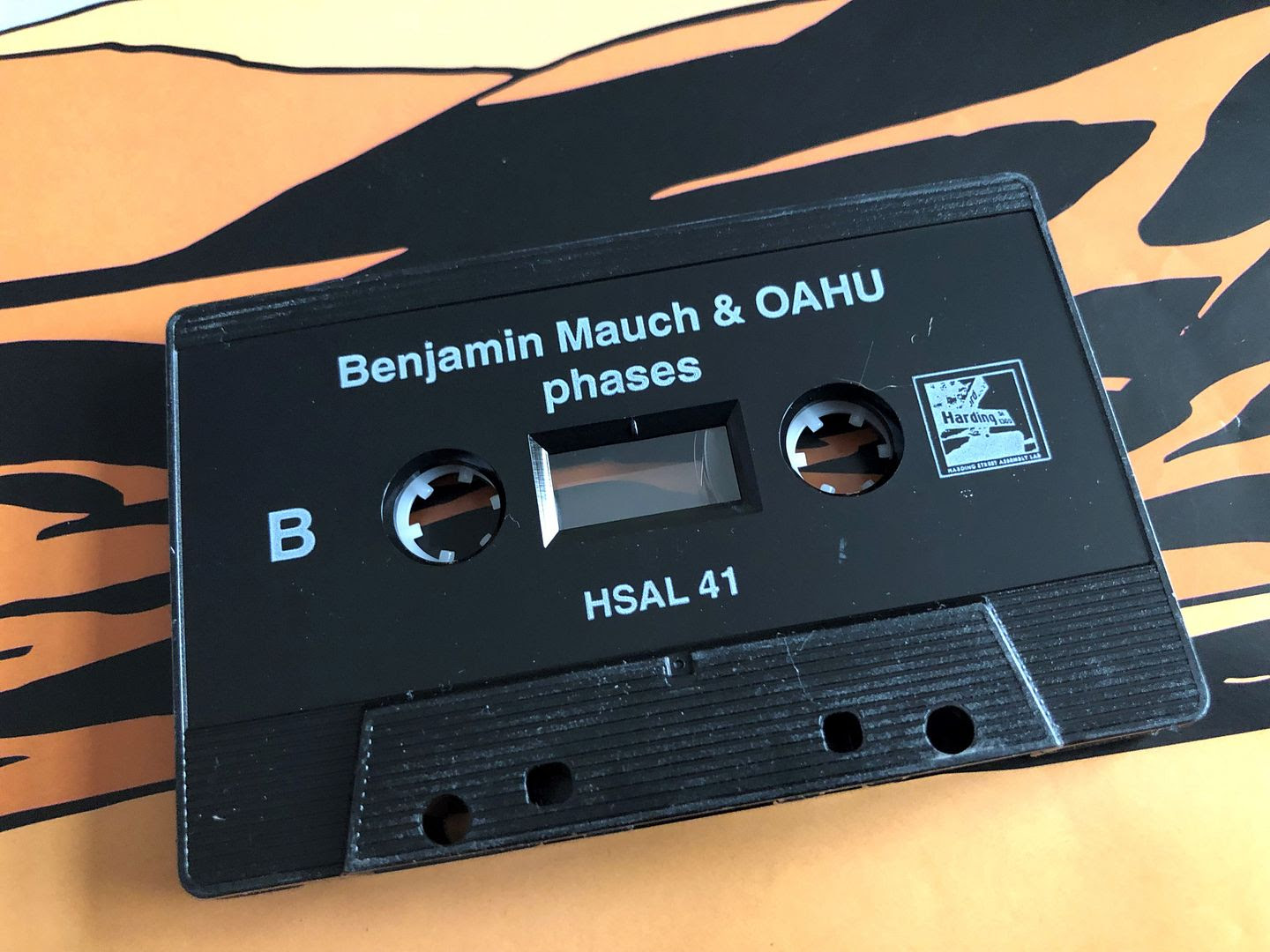 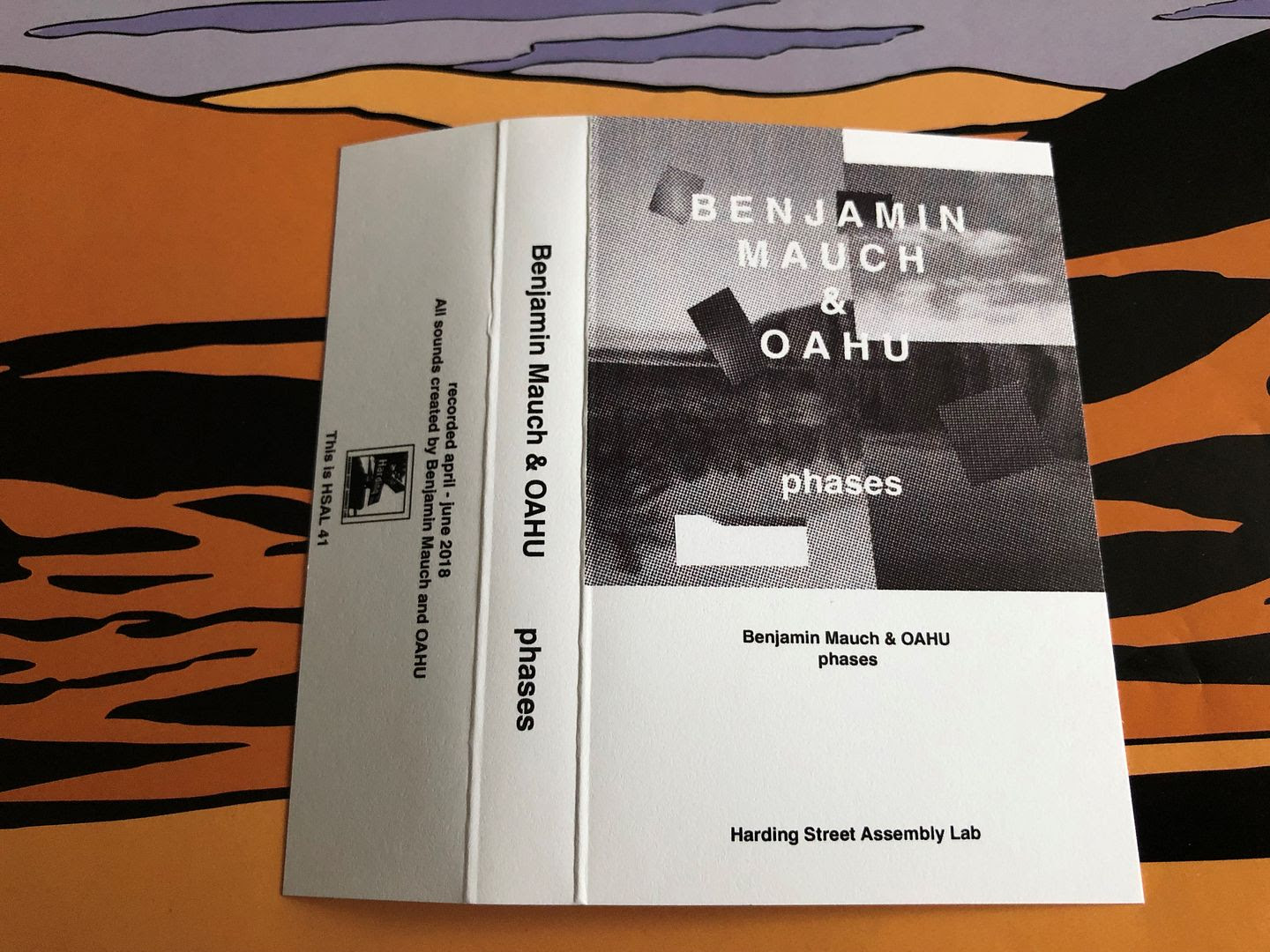 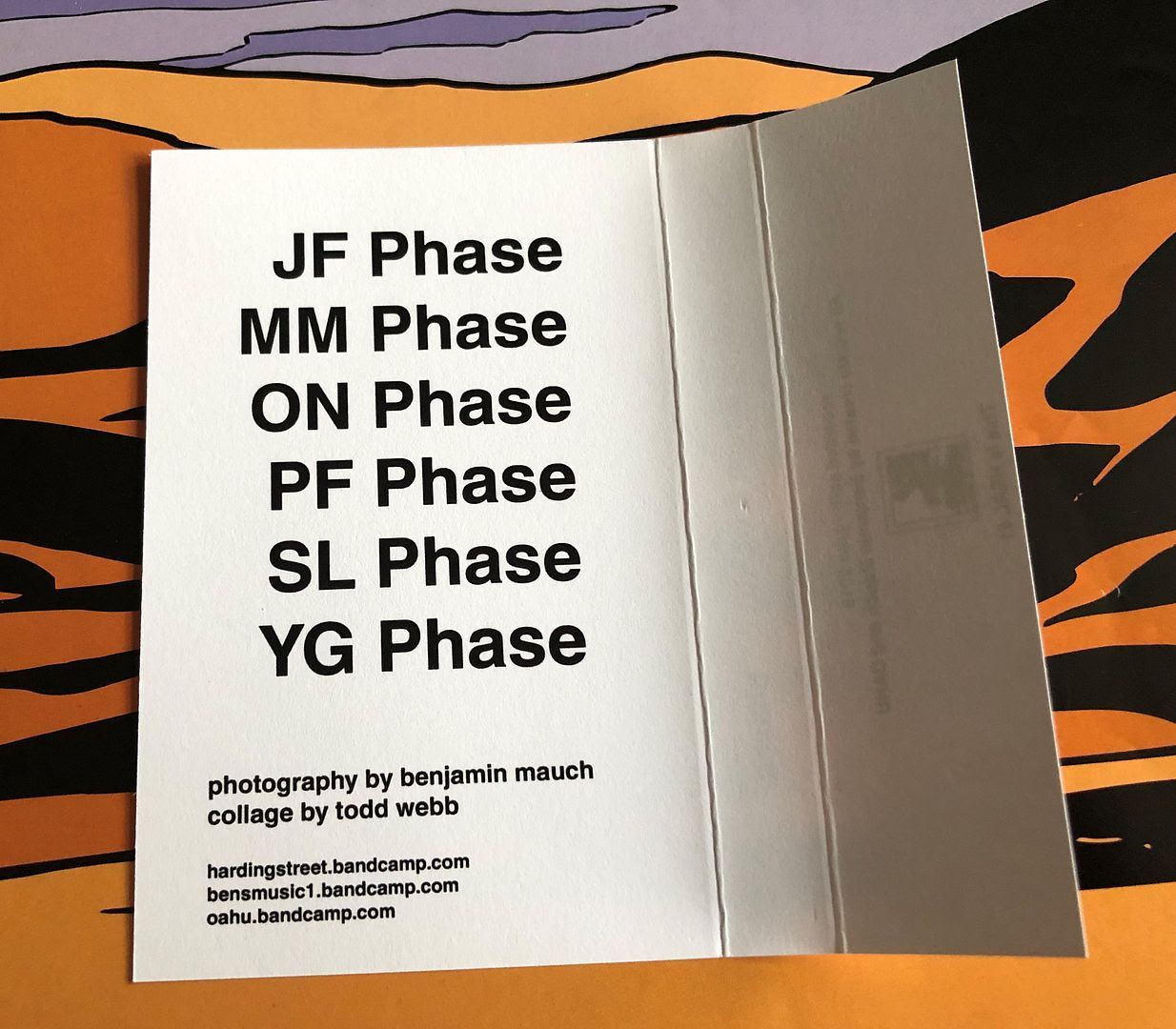