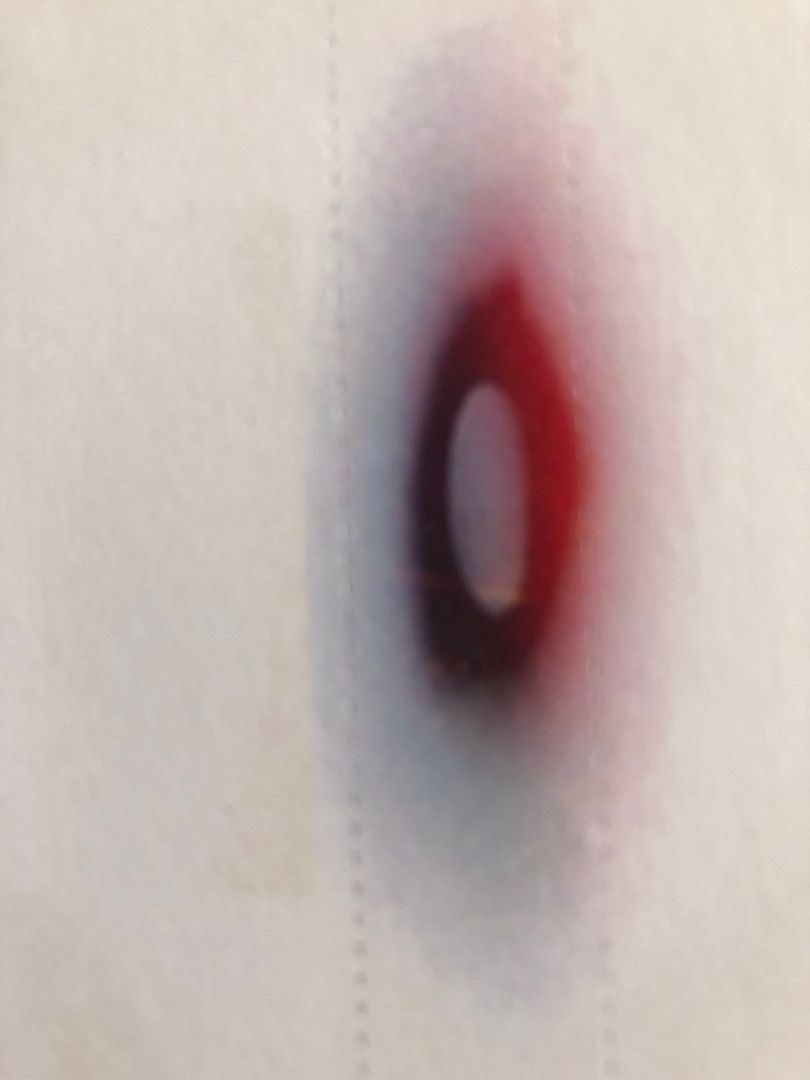 Somewhere between that early to mid-1990's dreampop (think of something like The Cure, but not as dark) and Smashing Pumpkins is how this cassette begins.    This takes us into hard pounding beats and there exists a nice balance between rock and dance.   Quieter electronics, like "Doogie Howser", echo through with ambient drone and create quite the atmosphere.    Drum machine beats enter and I can feel it coming through the air tonight.   This is somewhat FNL and then it just opens up huge.   The electronics take on an almost video game feel now, as the loops seem to drive it on home.

There is something magical in these songs, something that is a quality you cannot put on paper, something not as simple as a keyboard or guitar.    Not only will you hear that magic in these songs, you will feel it.   Feel it as it lifts you up, higher than you've ever been before.  Music should not just be pleasing to the ears, it should be pleasing to the soul and Whettman Chelmets is reminding us all of that.

While the first two songs are on Side A, it is only the third and final song on Side B.   It opens with these guitar notes which make me feel like we're going to drift into the desert or some sort of western but I also feel like we're on a path towards something else.    As the sun felt like it was shining on the previous side, this song is filling me with a renewed sense of life, a rebirth of sorts.   As it winds through it can also drone a bit.    Like the soundtrack to a butterfly emerging from a cocoon, this is the music of life.

The song slowly winds, back and forth, as if a record is warped but also it can be seen as those first steps someone new would take.   I'm reminded of nature documentaries where a baby deer is born or a calf perhaps.    This is the image which this music creates in my mind, and yet, it is a reminder that life comes into this world every day as does death but we are not dead yet (Are we?) so let's continue to live.   Let's do things which push those boundaries, which makes us feel like that baby deer being born rather than our mundane routine.   This cassette is a good place to start with that. 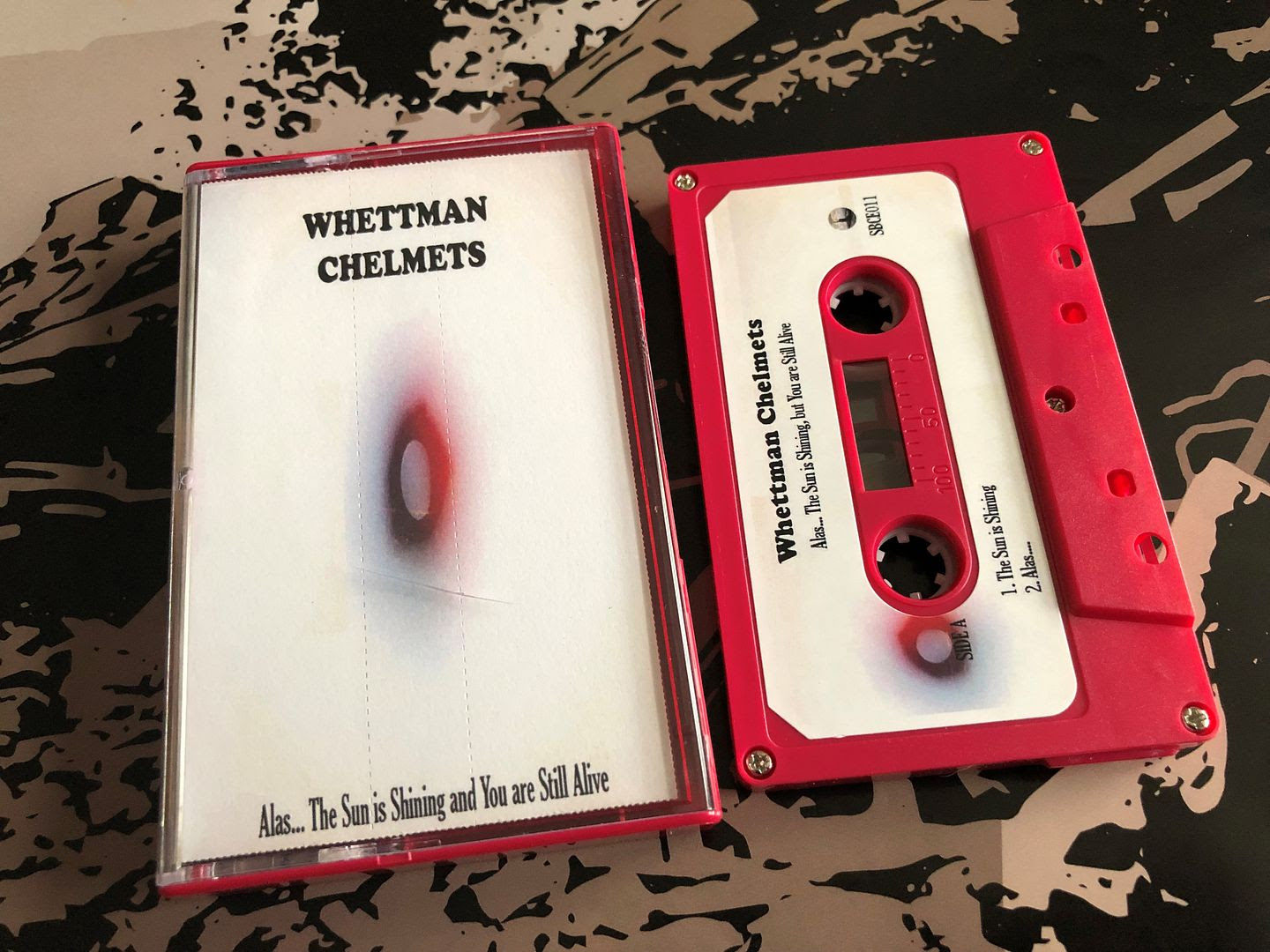 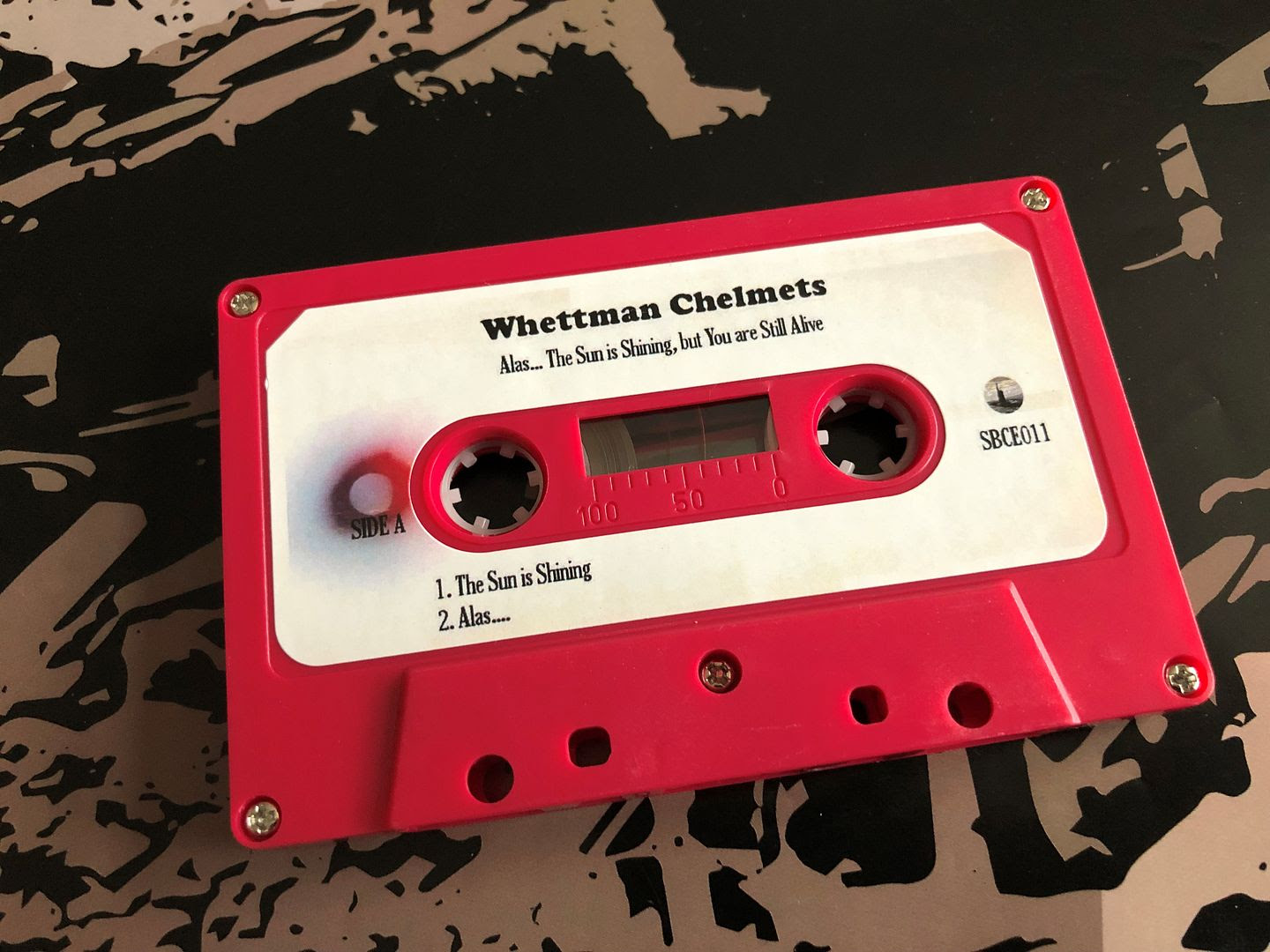 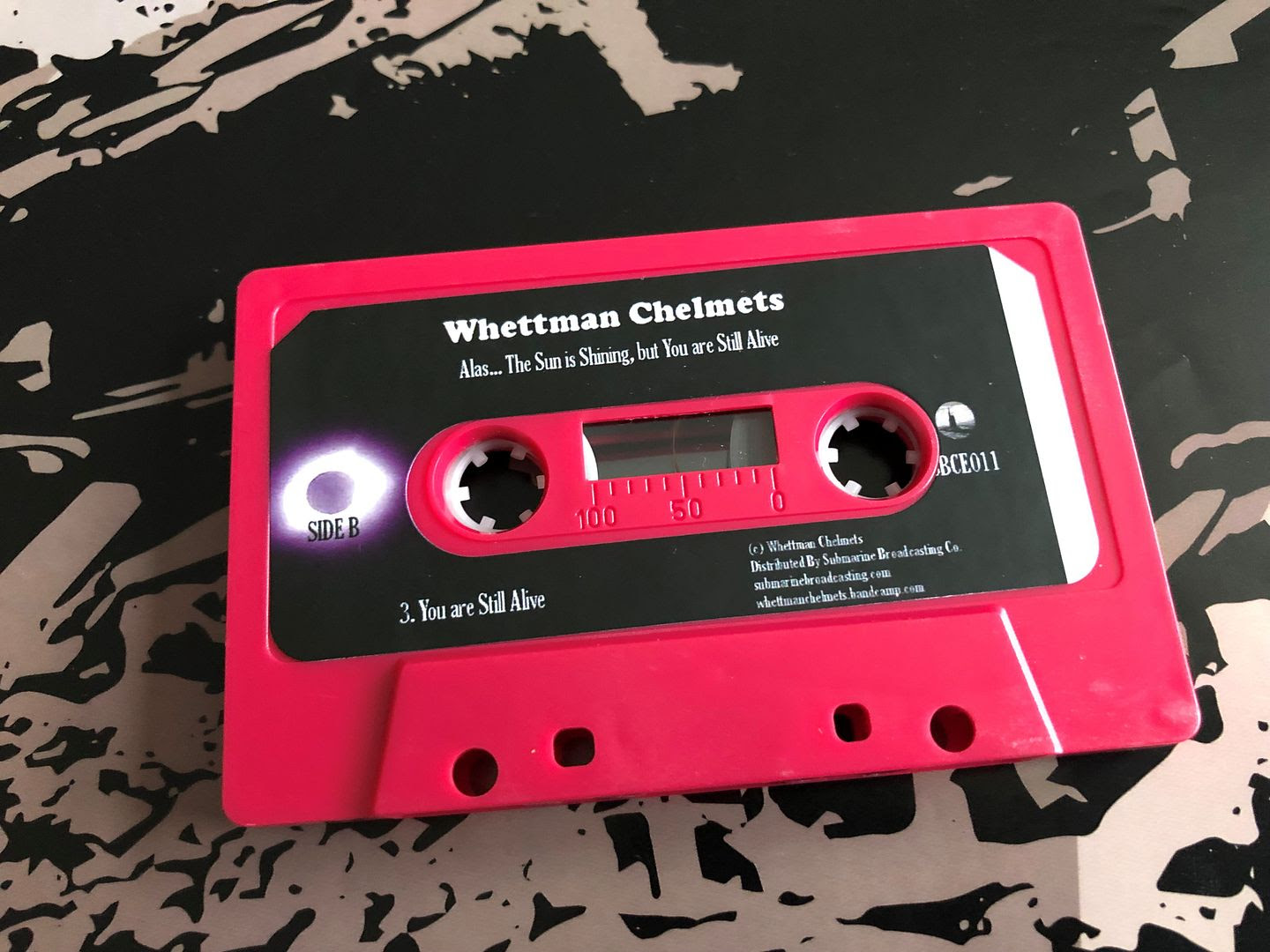 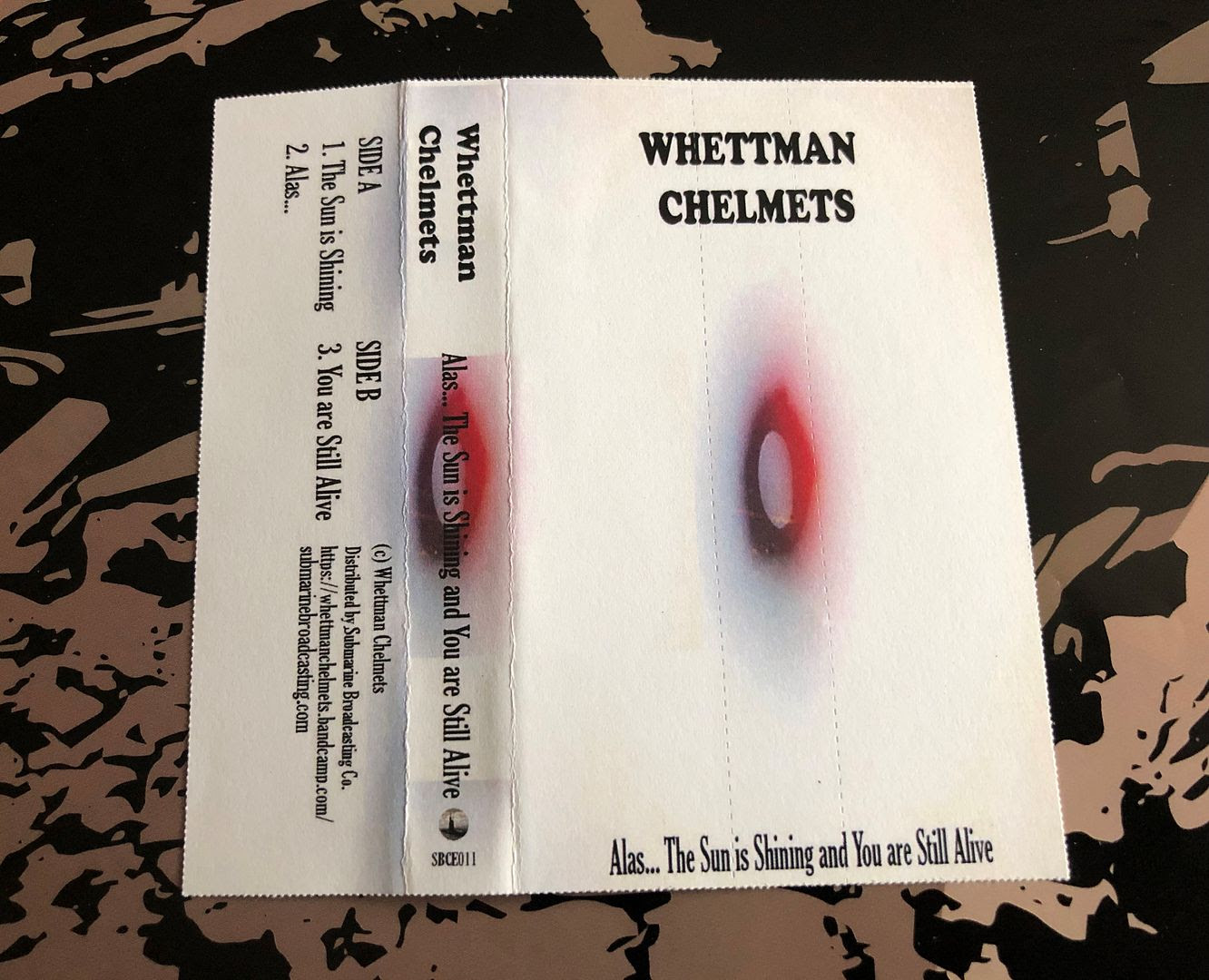 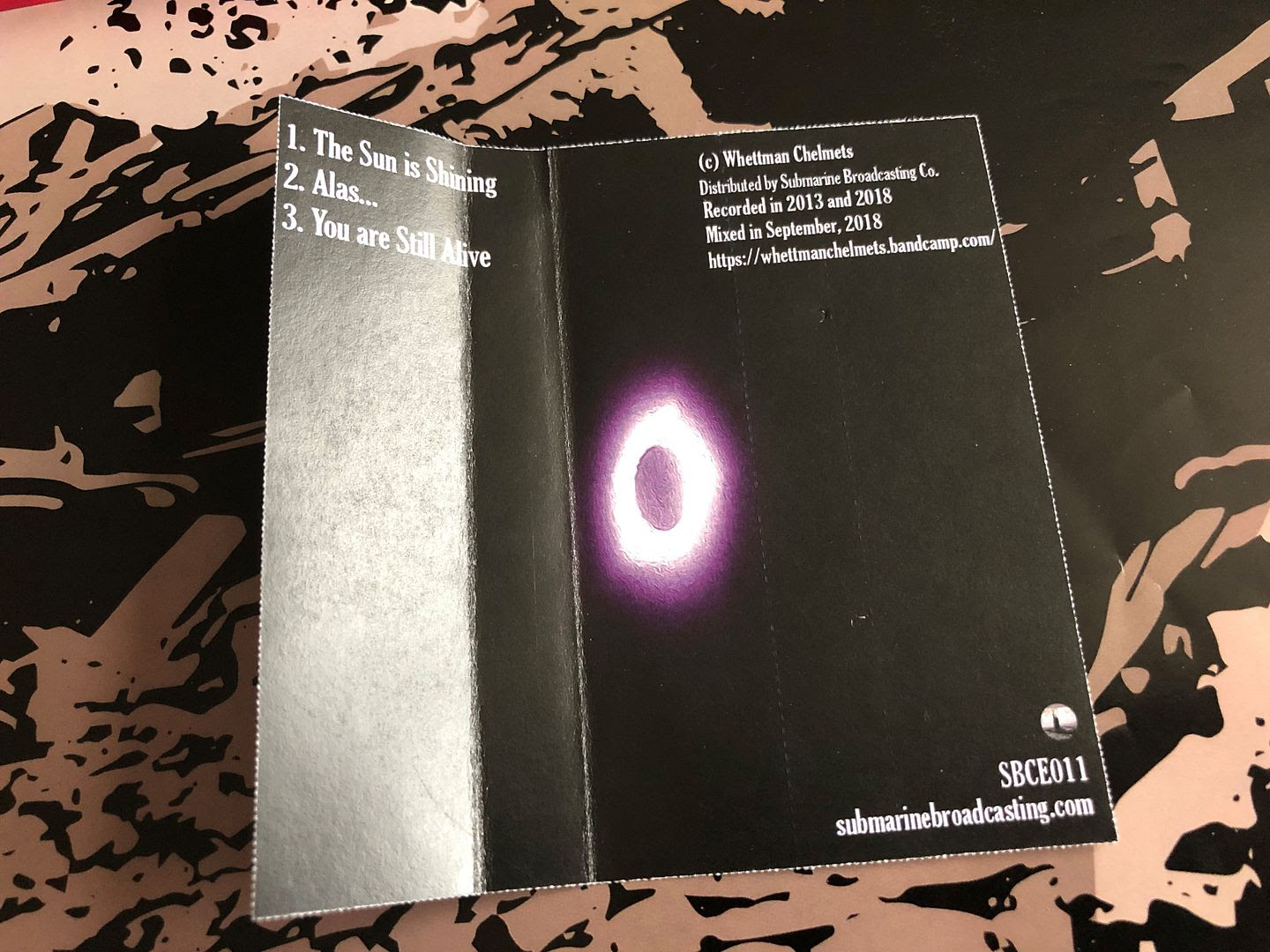