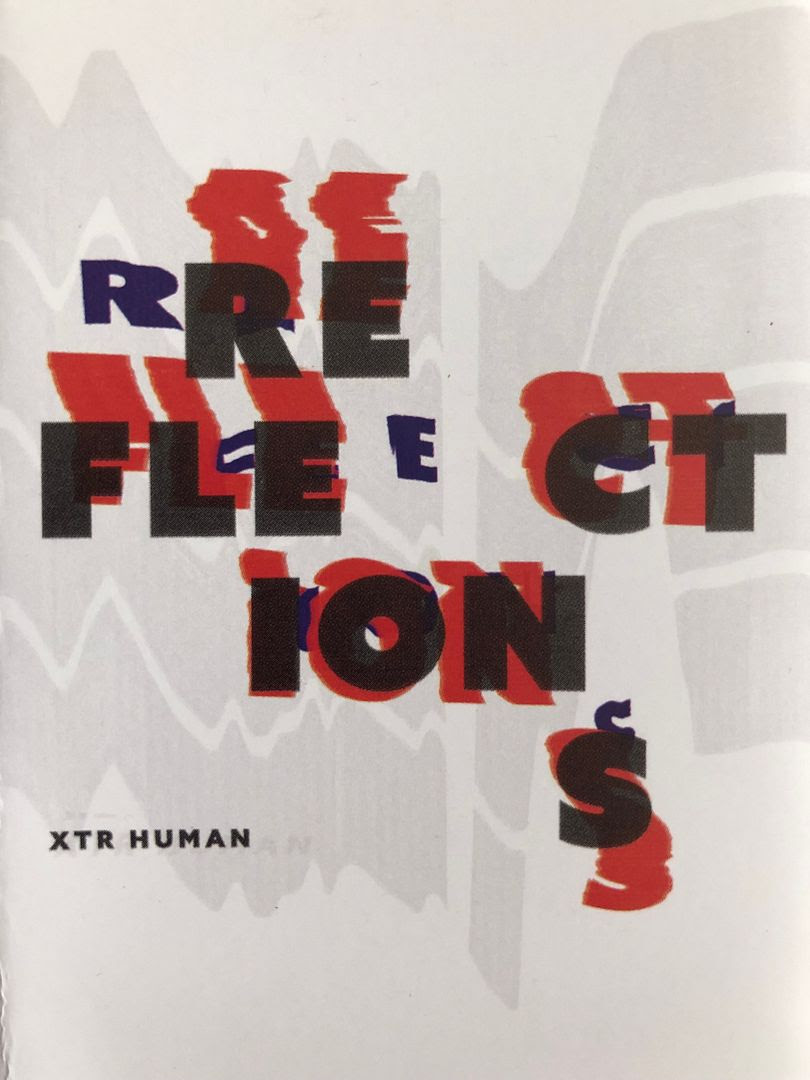 It is not easy to describe the music of XTR HUMAN because this sound is somewhere between the past and the present.   In ways, you can hear artists like Joy Division in here just as much as The Replacements and that puts it in a unique spot right from the start.   While having that darkwave/post punk sound, it can just as easily be in that MPLS wave of rock n roll.   I'm not sure if I've ever heard these two rock forces combined before and if I have, it was never like this.

What strikes me about this as well is that it's not just a throwback to the past.   Had this just been full of those 1980's/1990's sounds I would've been fine with it, but this does something more than similar modern artists.    The songs take the punk level of them to a whole new place.   Distortion plays a large part in this, but there is just this louder and faster sound in here, which puts it not only into the present for me but also looking towards the future.

As much as this reminds me of Billy Idol, it also reminds me of Superdrag or Cheap Trick.    It's that fine line between being on the soundtrack to a movie such as "The Breakfast Club" yet also could just as well fit in with "Can't Hardly Wait".    Still, in many ways, I am reminded of some movie which hasn't been made yet, some sort of future punk release we haven't even begun to fathom in 2018. 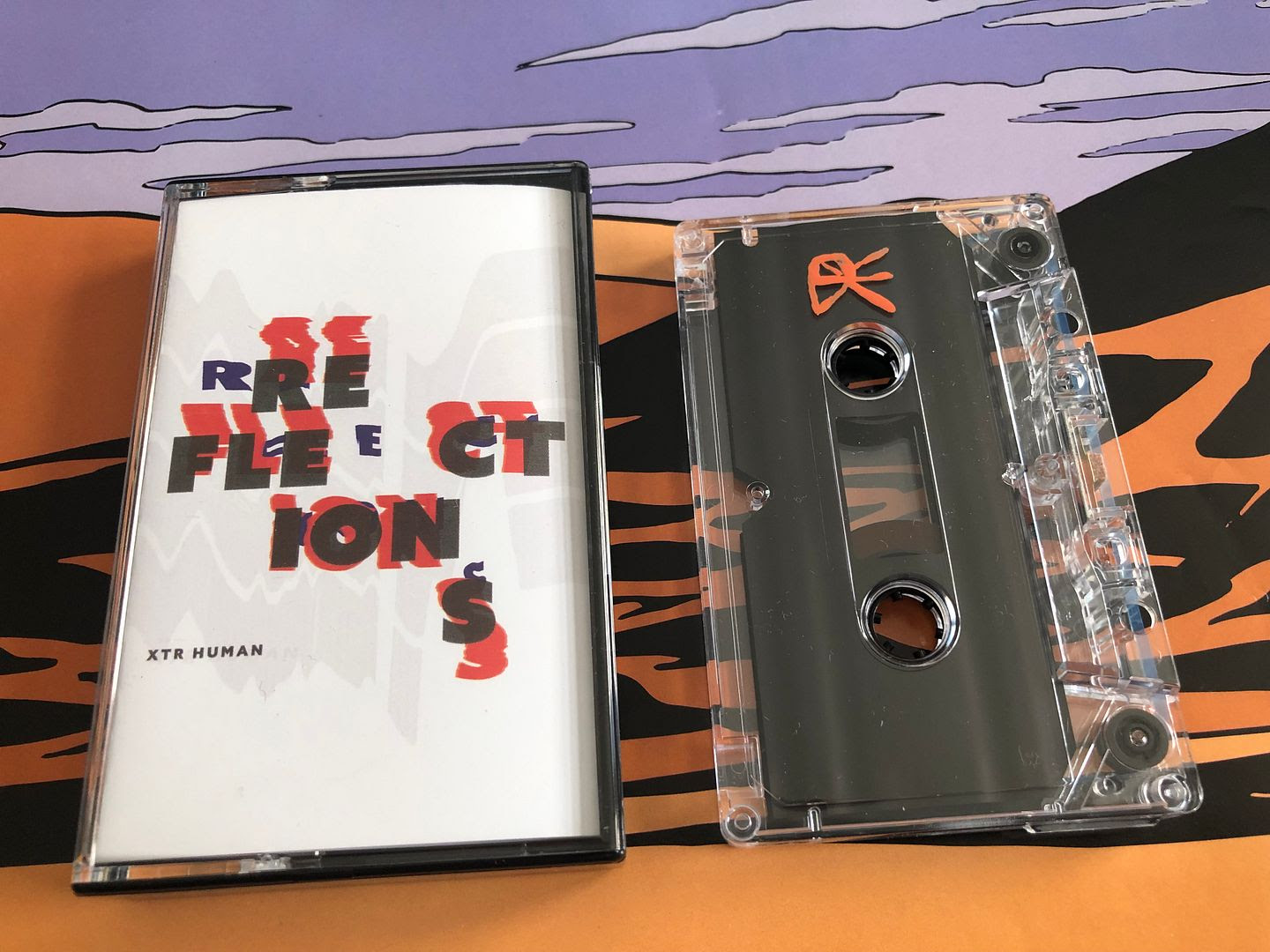 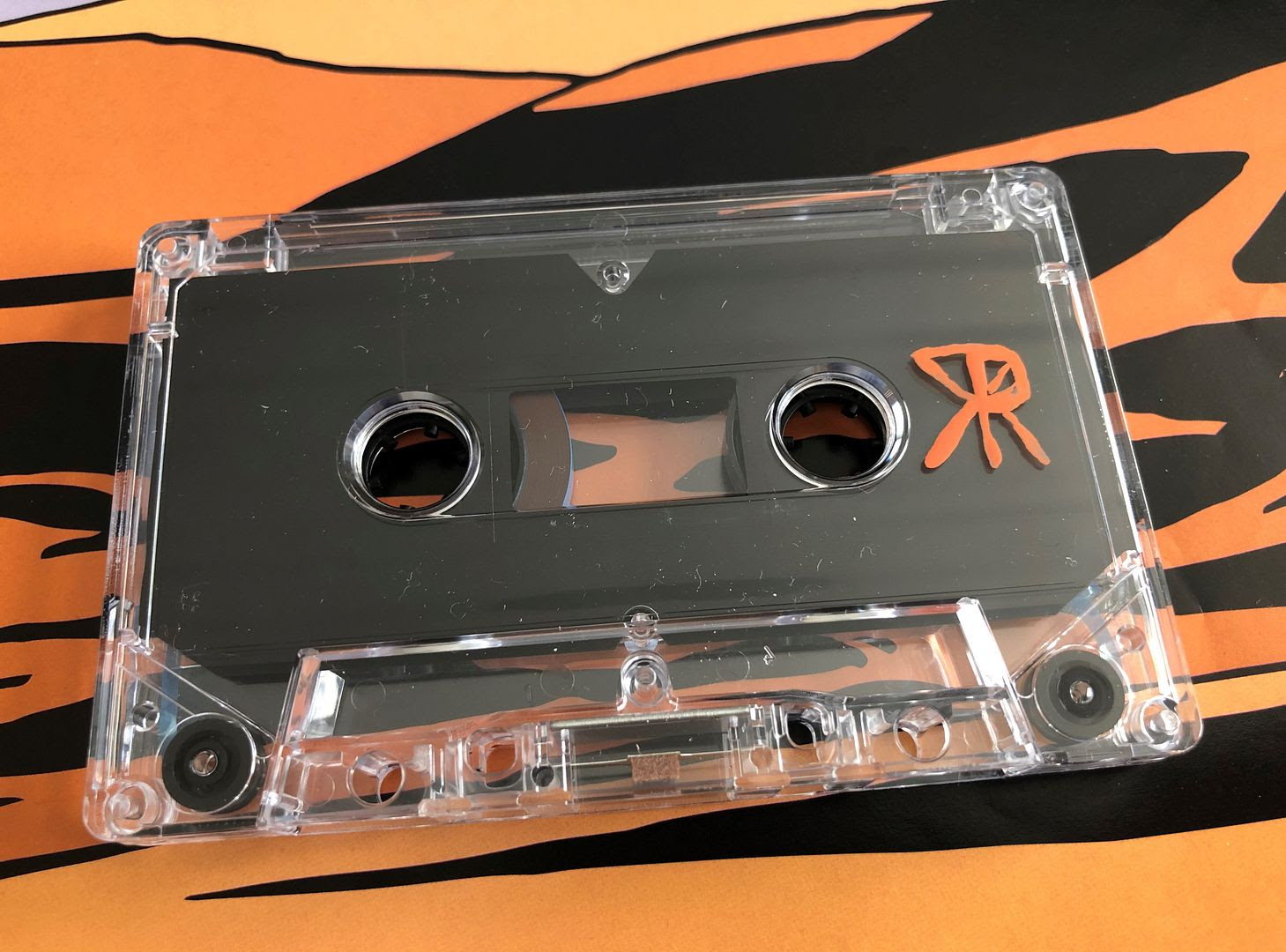 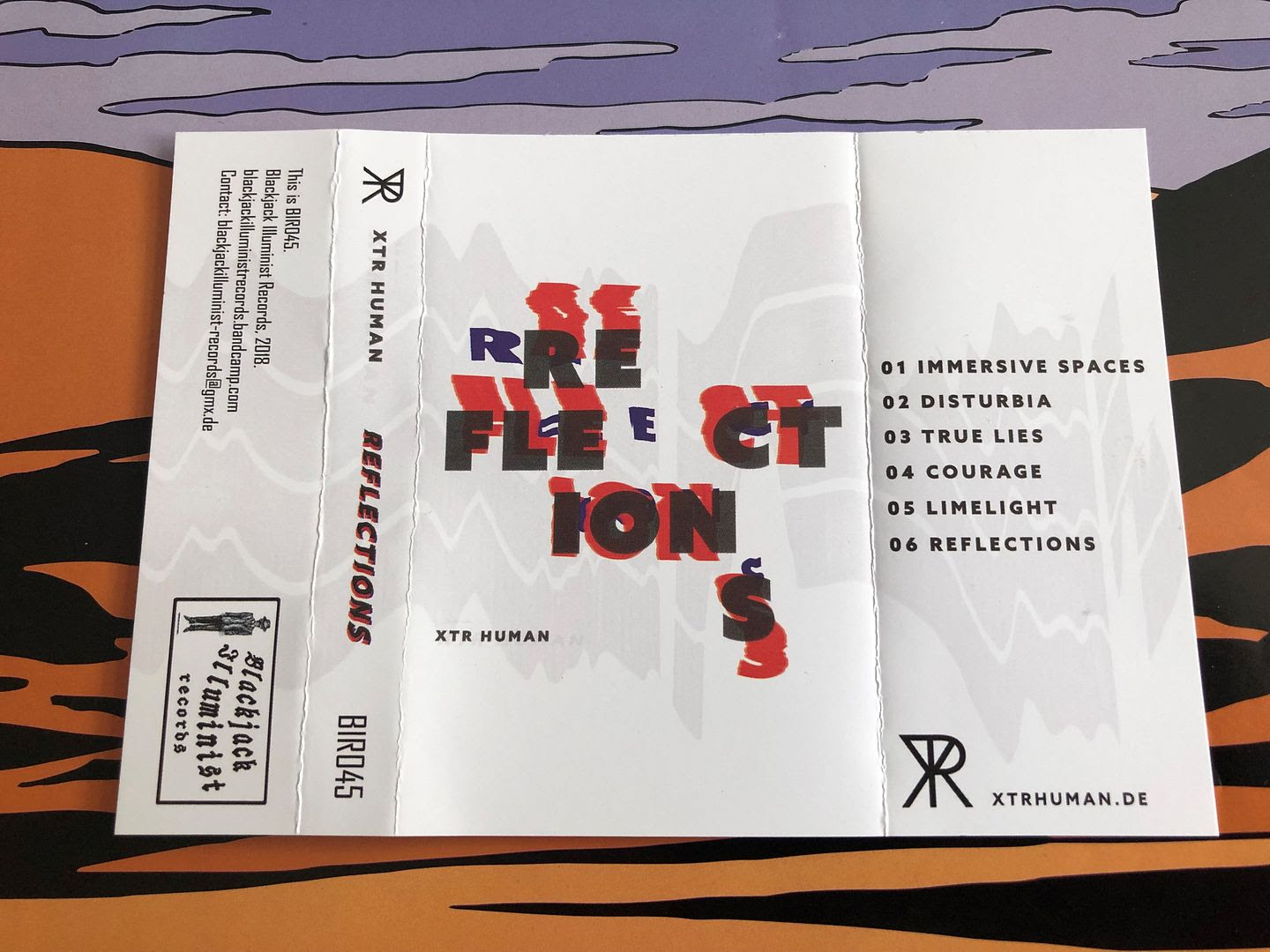 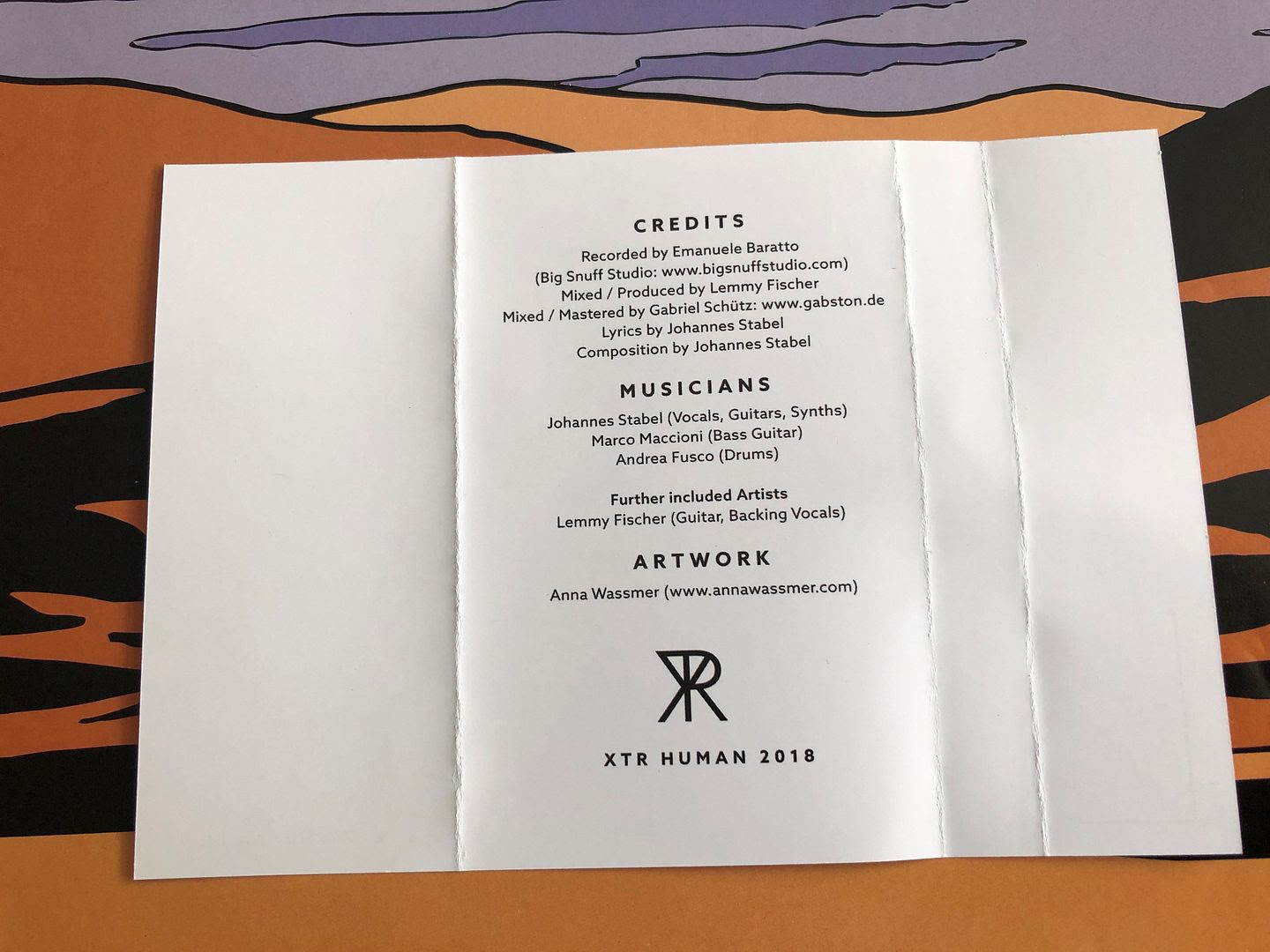