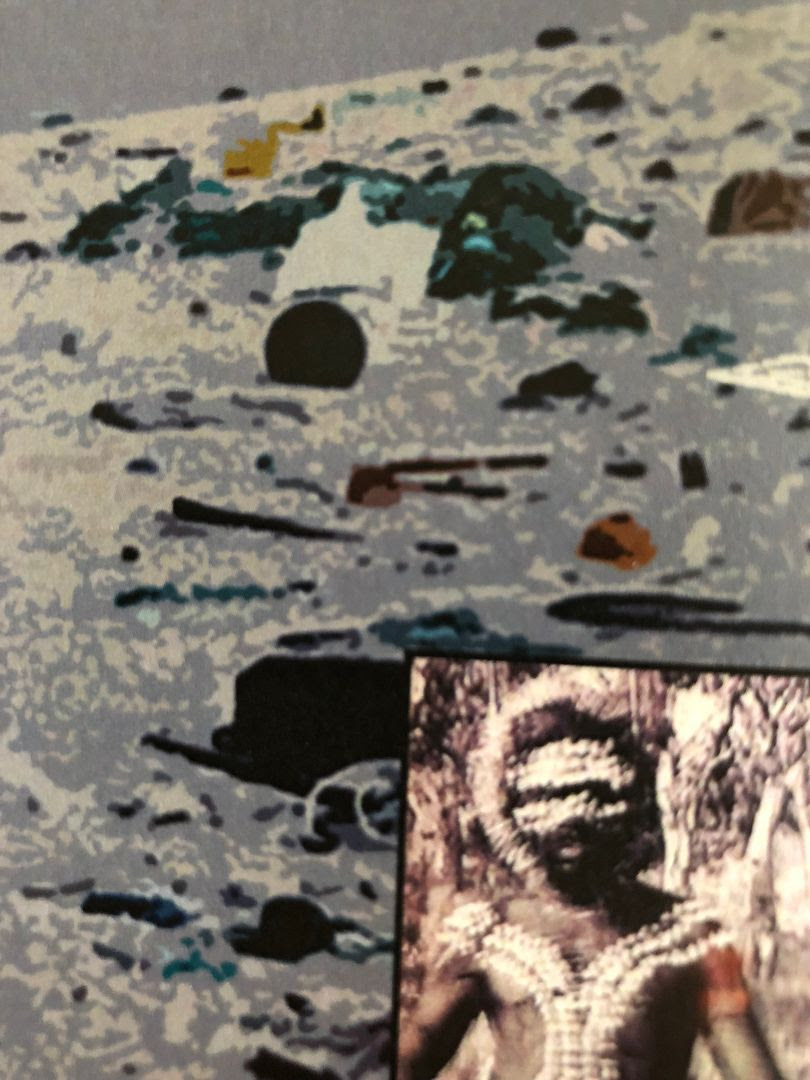 Frantic electronic drumming paves the way for a rhythm on synth loops.   Deep, the darkness drives now.   Softer drums move to the forefront.    Singing makes this darkwave and words are spoken as well, somehow rendering it even darker.    Wavy synths come through next, a little bit of Weird Science, as the drums clank and someone is talking over it all.  It sounds rather important or maybe like Talking Heads.     Beeps eek through to round out the sound.

A more tribal rhythm now.    Hollow, we swirl down into a darker sea.   Drum machine beats and beeps trill into the next song which has synth striking down like thunder.   A buzzing enters now, that electronic locust.   Everything goes quiet as we get into this banging now which sounds rather primitive.   Bells enter and this is a lot of percussion based instrumental music now.    It's a lot of fun though because it feels like the mechanics of anything working, anything which drives something else forward.

In a more industrial way now, we slip into the next track.    Beautiful melodies come through as keys and distorted words are spoken behind it all.    The wind comes through now, that ever knocking at the door lingering.    As it grows more and more trippy, with these whooshes and whirrs in circles, someone is speaking about the big reason why.

It feels like we're growing with the whirrs and then there is a loud banging as well.  It takes on this electronic percussion feel, which I'm really into.   Beats like footsteps, synth slowly ringing in and it feels like there is talking once more within this void.   We begin to ring through next with a pace somewhere between Pole Position and Knight Rider.    The percussion is slightly different, but it does remind me a bit of Yves Malone.   Delcate tones are dropped throughout the ride as well.

Droning now, it's like we're looking for radioactivity.    Whispering beats make this feel smooth, cool, as it hisses its way through what I would imagine to include smoke machines and the potential to be taken by surprise around any corner.    A video game style sound comes out next.   It feels like a distorted game of Pong before the sound of one of those old metal hammers banging on giant nails like John Henry brings about percussion.   Vocals make this feel even darker as distorted beats land.   These somehow leave us floating out into the never. 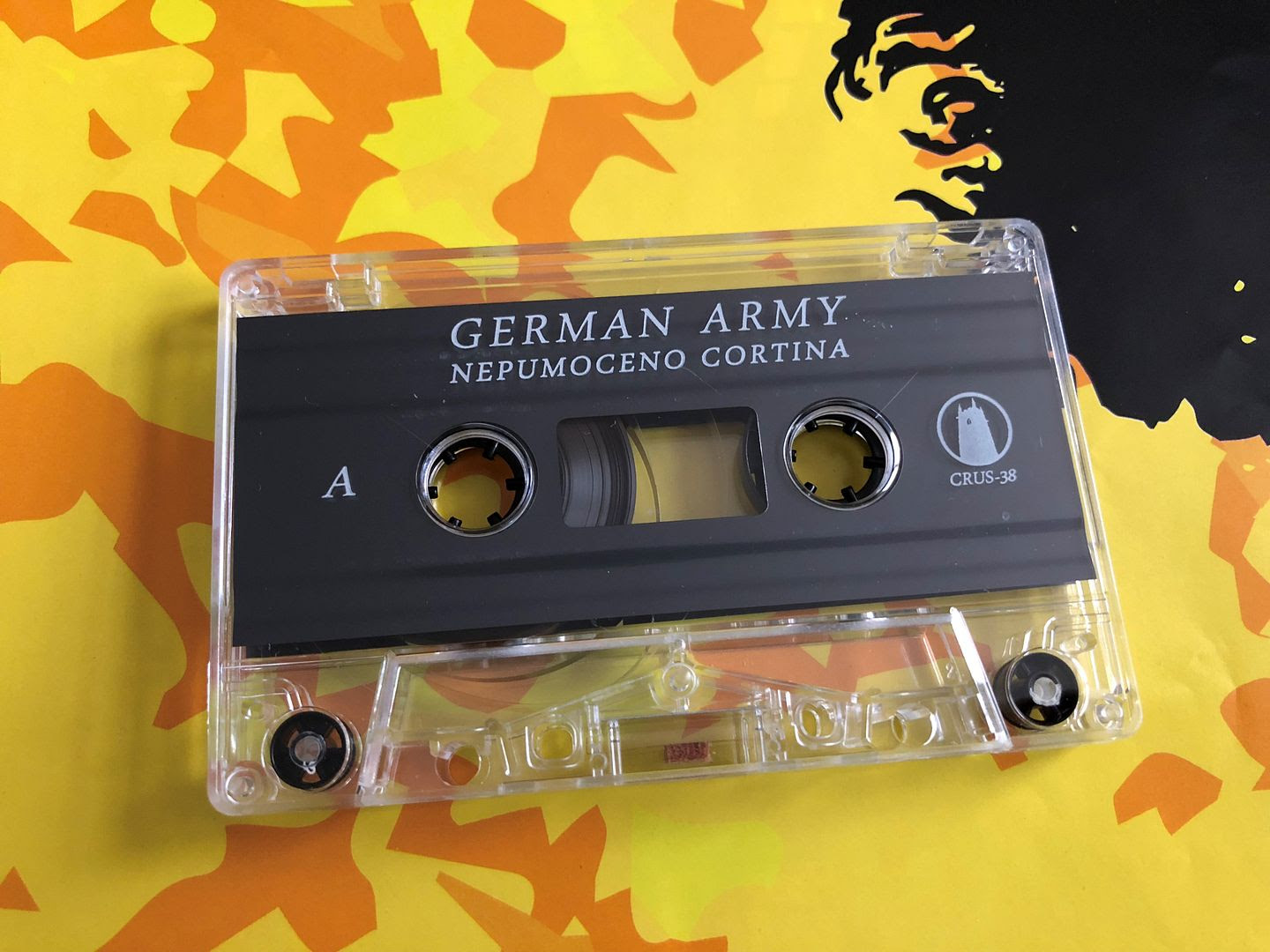 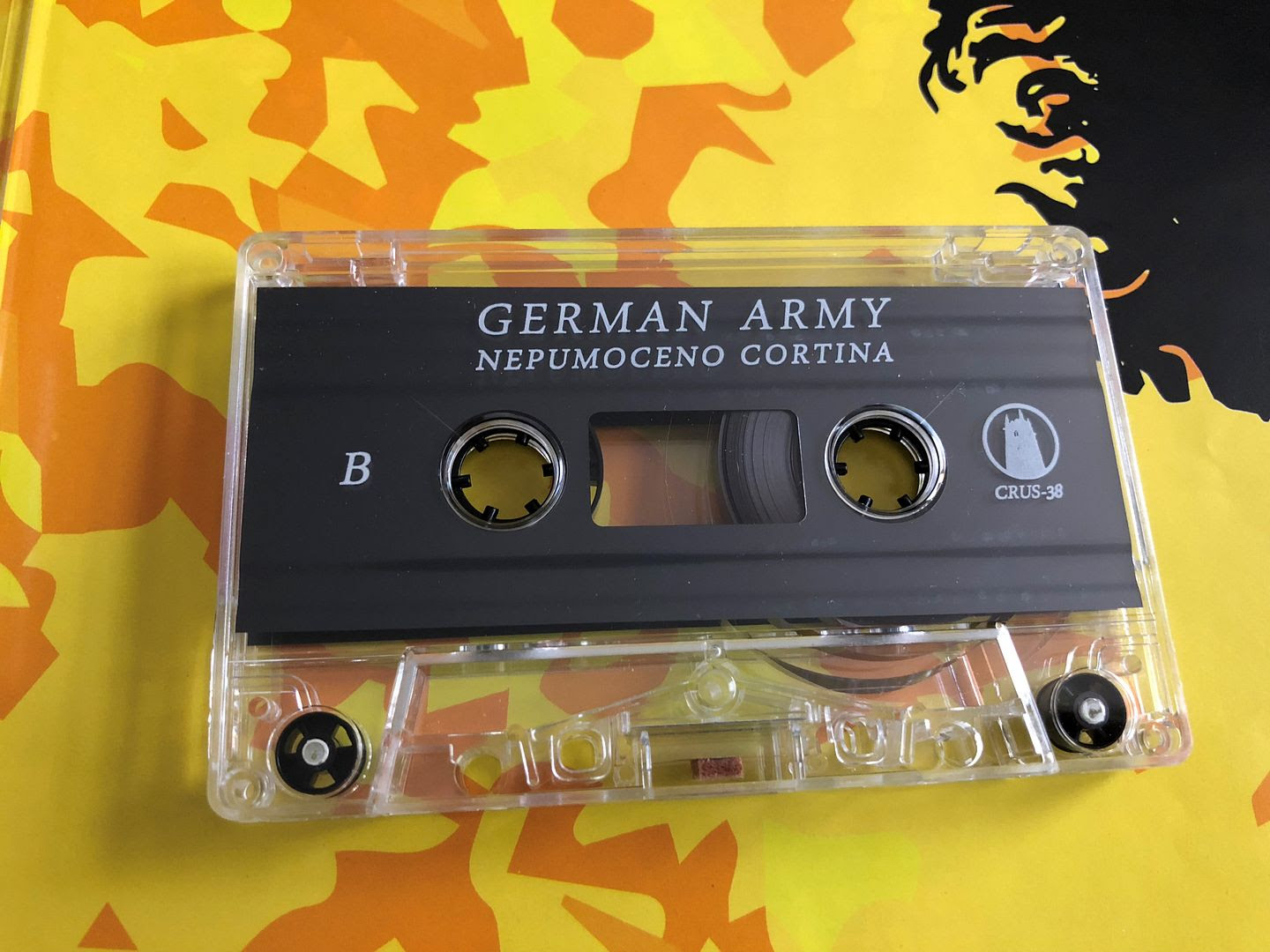 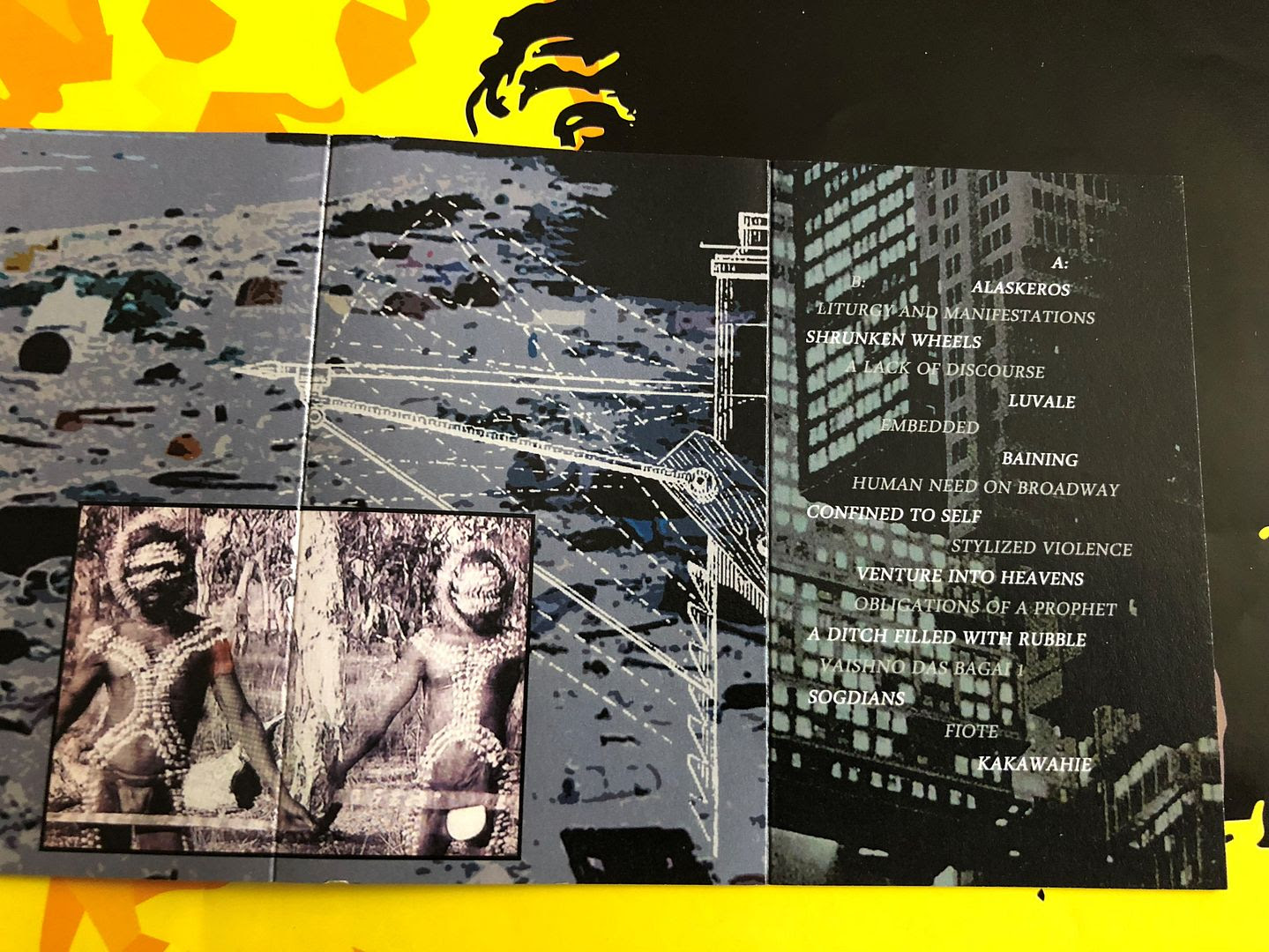 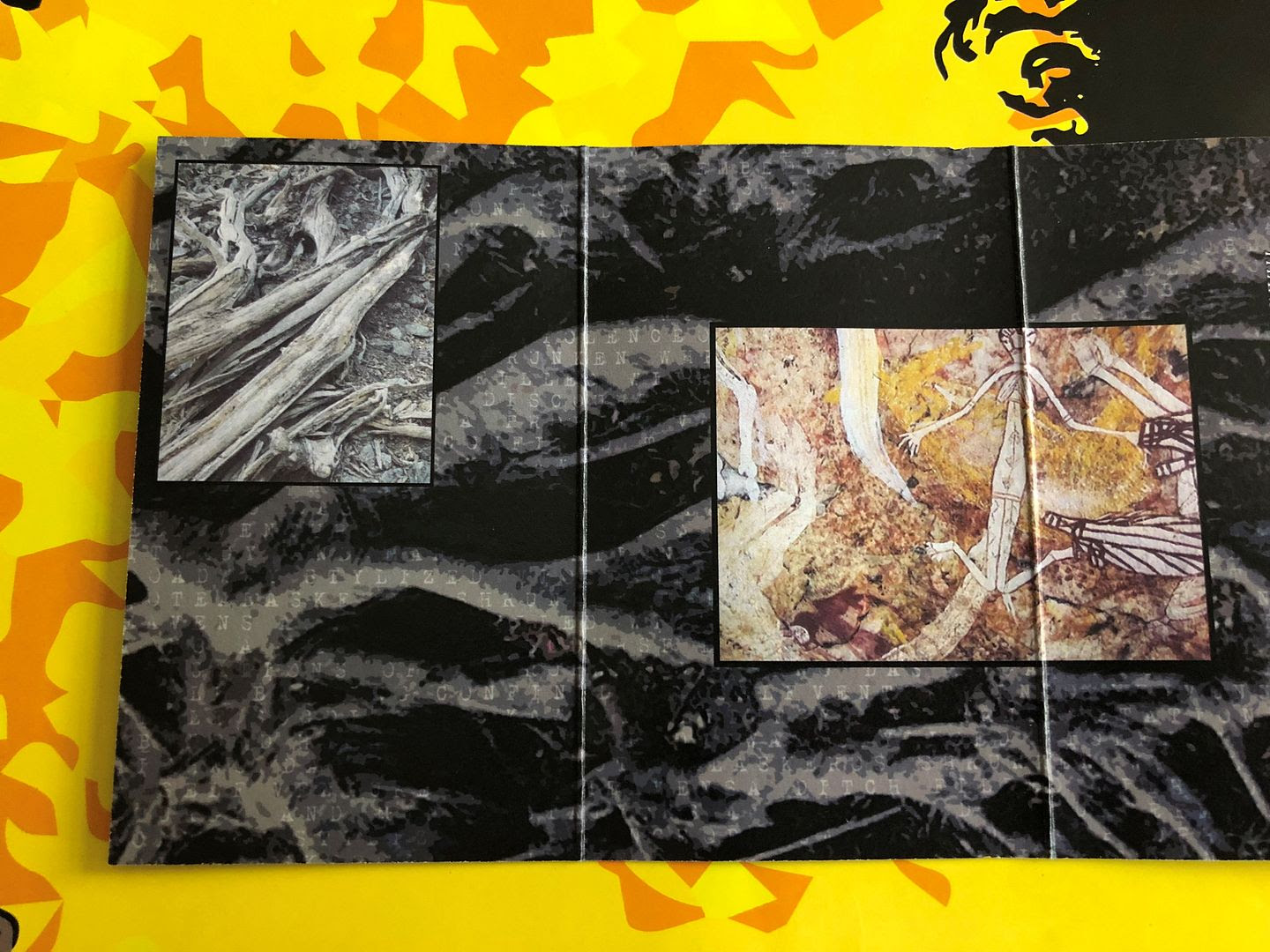 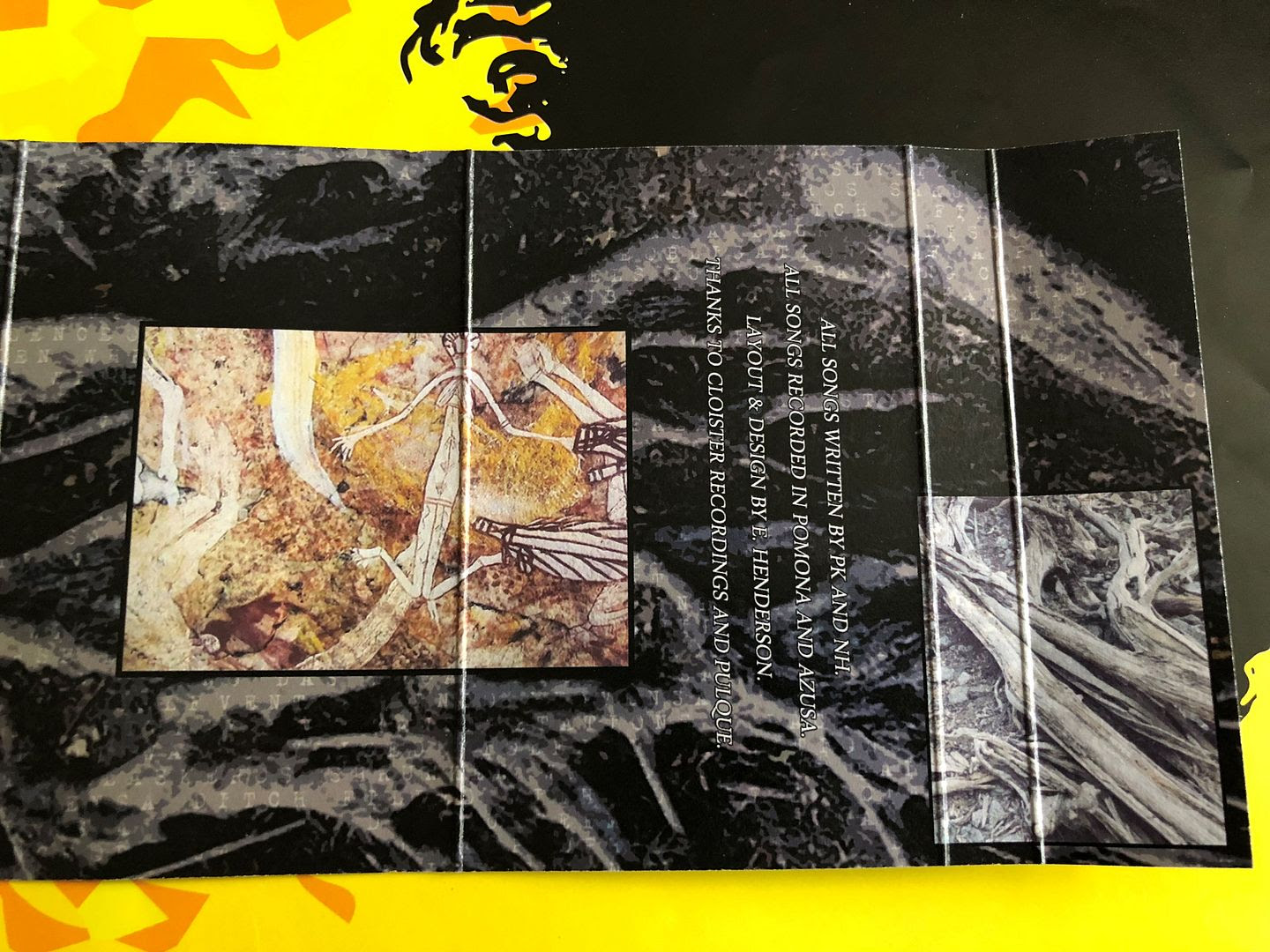