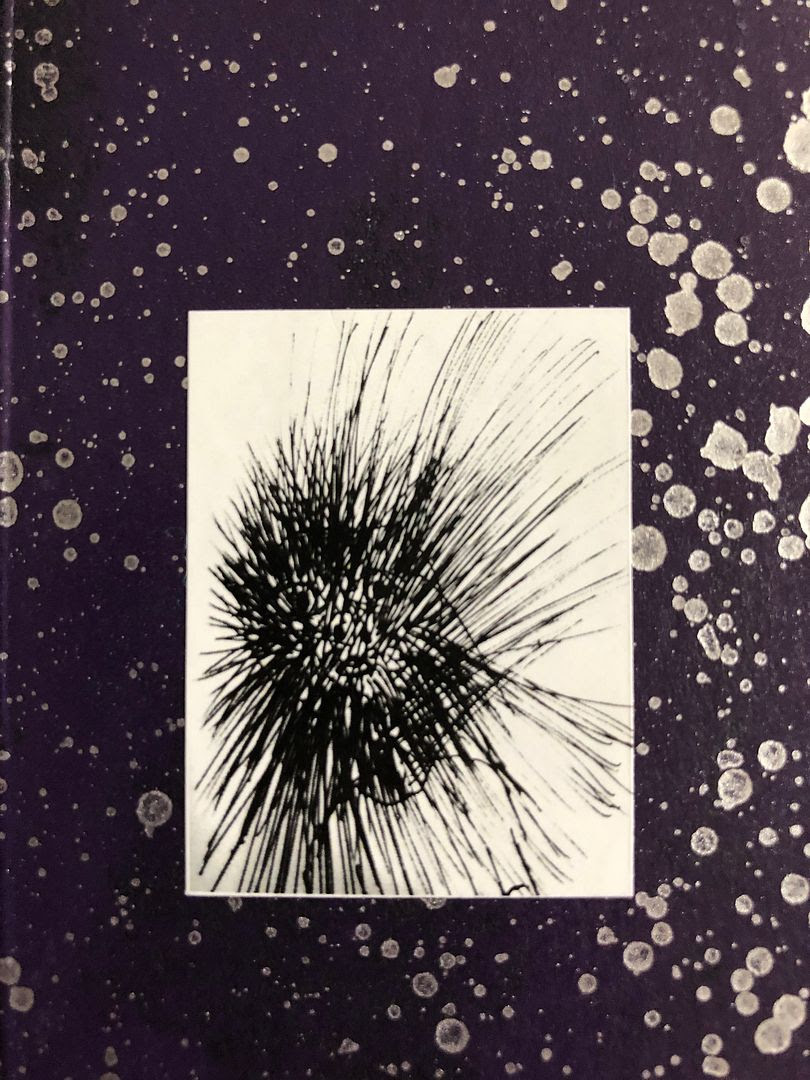 This begins with what sounds like scraping and then turns into glitching electronics.   It almost sounds like blowing and then there is a bunch of banging, creating quite the racket.    Sharper frequency whirrs now and this is somewhere between "In Utero" and someone just banging around household items.   Is this what hardcore music sounds like to computers?   Something sounding like vocals comes through and then it just has this feeling like it's a field recording of someone doing damage.   Not quite as cliche as a bull in a China shop, but something more within the system of a computer wrecking it.

Whirrs and whooshes send us through that modem tunnel and it feels like we're on some sort of cyber-trippy ride.   If you could combine that psychedelic ride of someone like Frank Zappa with the technology based music of someone like <> you would be close to what this sounds like.   In ways, it even reminds me a little bit of Fire-Toolz.    Side A just kind of comes to an end, the tire tracks all which remain on the road.

Words are being spoken to open up the flip side, but they are jumbled, distorted.   It isn't so easy to make out what is being said, but with the clanks and bangs I feel like that might be somewhat of the point.    The words sound somewhat angry.    Something about kissing is being said now.   Kissing is such a funny thing, isn't it?    Lasers are shot through space and then it gets higher pitched, like some kind of wheel is turning and might need some grease.

A story now about someone in a library.   He followed someone into the bathroom and now, as wind chimes ring in the background, he is talking about shit.    Now we're learning that cheese is like shit and the narrator is eating the turd from the toilet.   This is going to a place that I don't think everyone will want to hear.   It is not for the faint of heart or, you know, if you're eating.   I mean, sometimes you think maybe these stories were created just for the shock value, but this one seems fairly genuine.

In the year 2000 there was a movie called "The Tao of Steve", which I likely watched on HBO or Showtime one late night when I was bored.  It has Donal Logue in it and I enjoy his work, so it was funny to an extent but what I remember most about it was how his character said that Steve was such a badass name because of guys like Steve McQueen.   Isn't it funny how a name can make you think of something like that?  Steve could remind you of Steve McQueen, so everyone named Steve is all right in your book.

Yet at the same time, we can have names which do the opposite.   Because of "Bojack Horseman" (and other reasons) I cannot take anyone named Todd seriously.   I also could never be associated with someone named Meg because they would grow tired of my constant "Family Guy" references.   Though I suppose this being called "Steve / Steve" makes me think more of "Steve Dave", but who do you think of when you hear the name Steve?  What do names mean to you?  Explore the possibilities with this cassette. 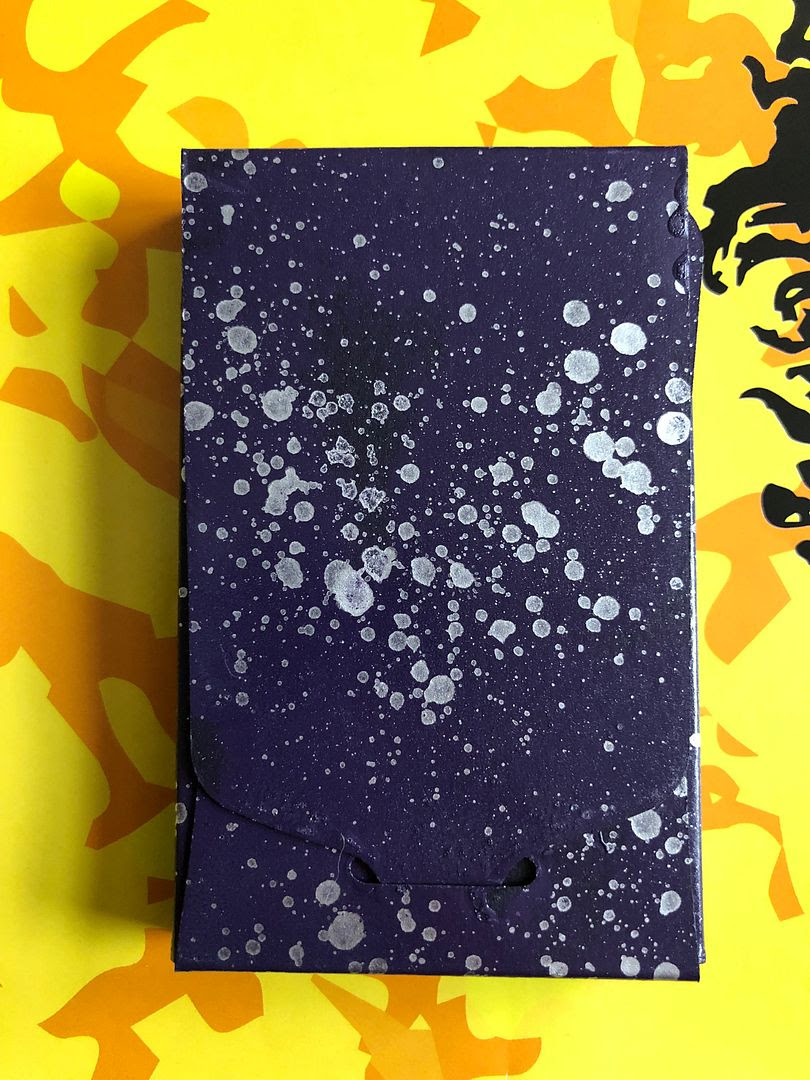 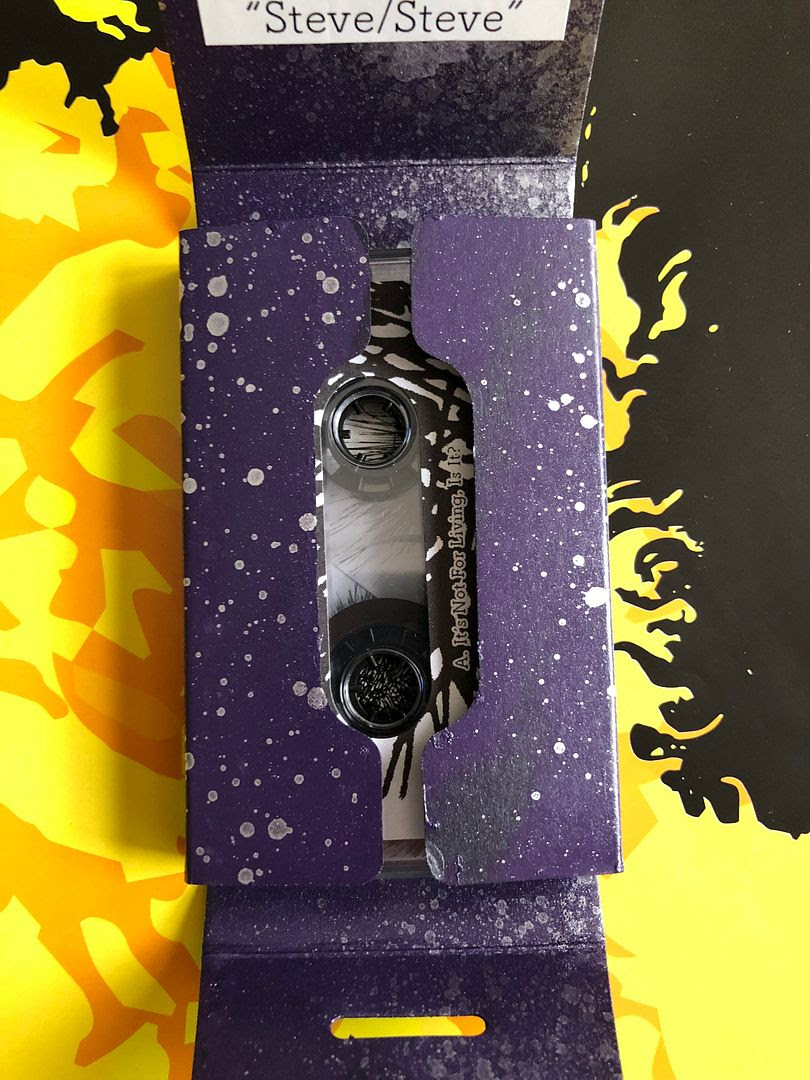 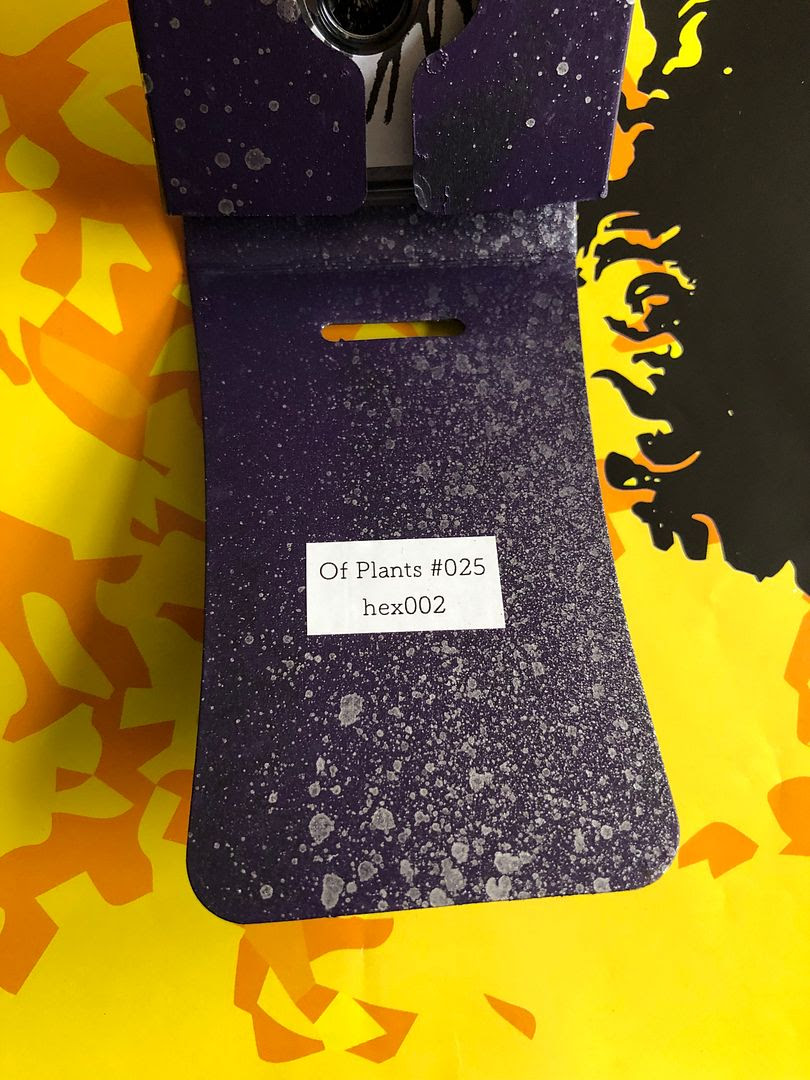 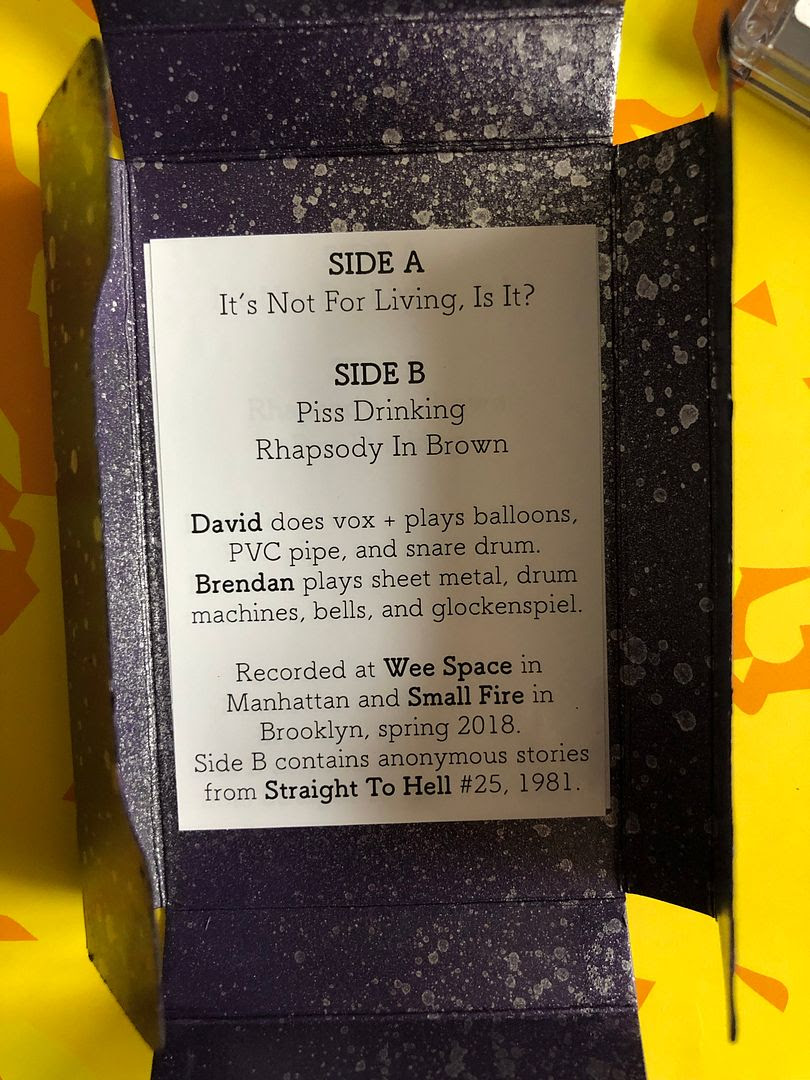 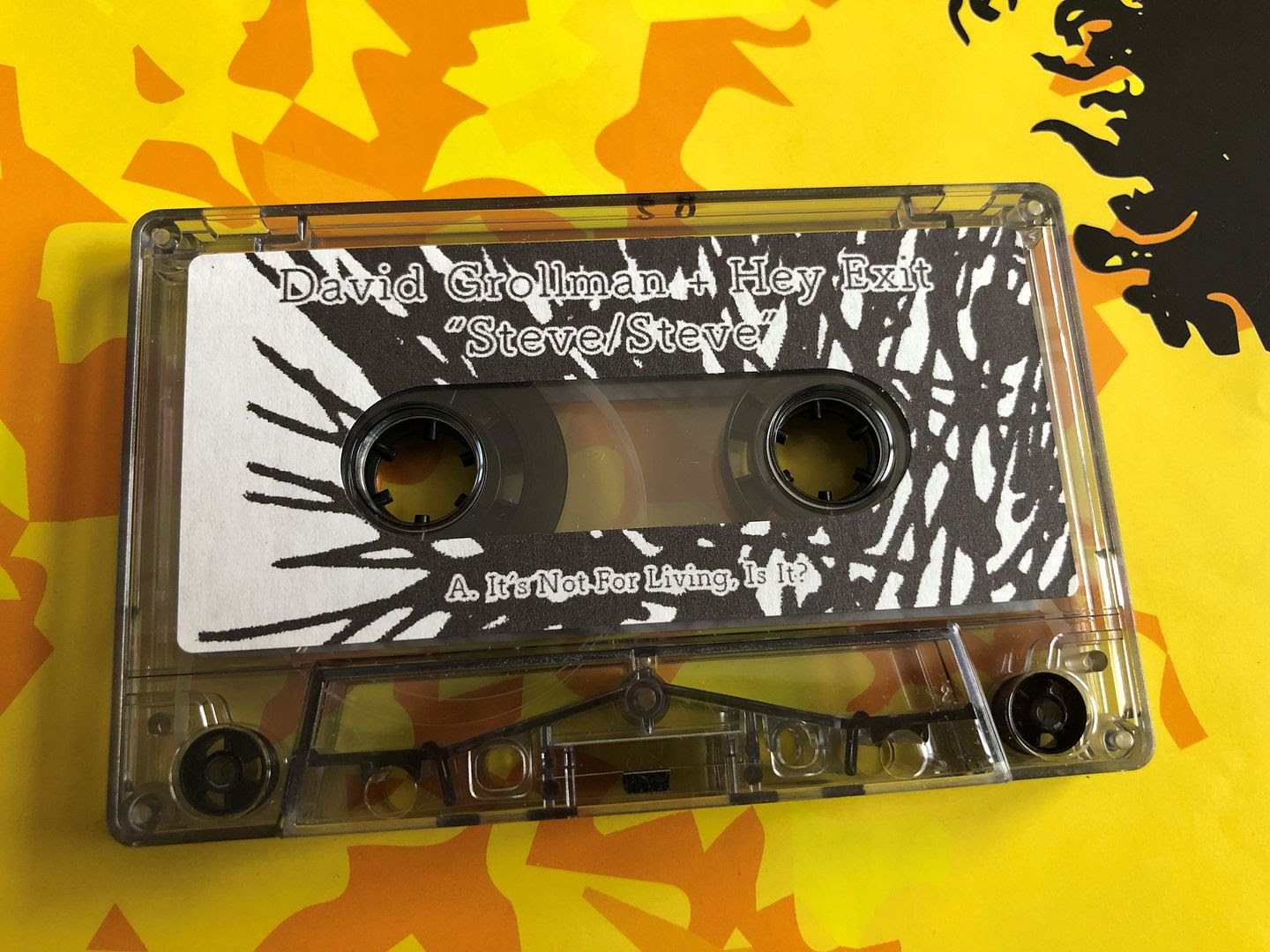 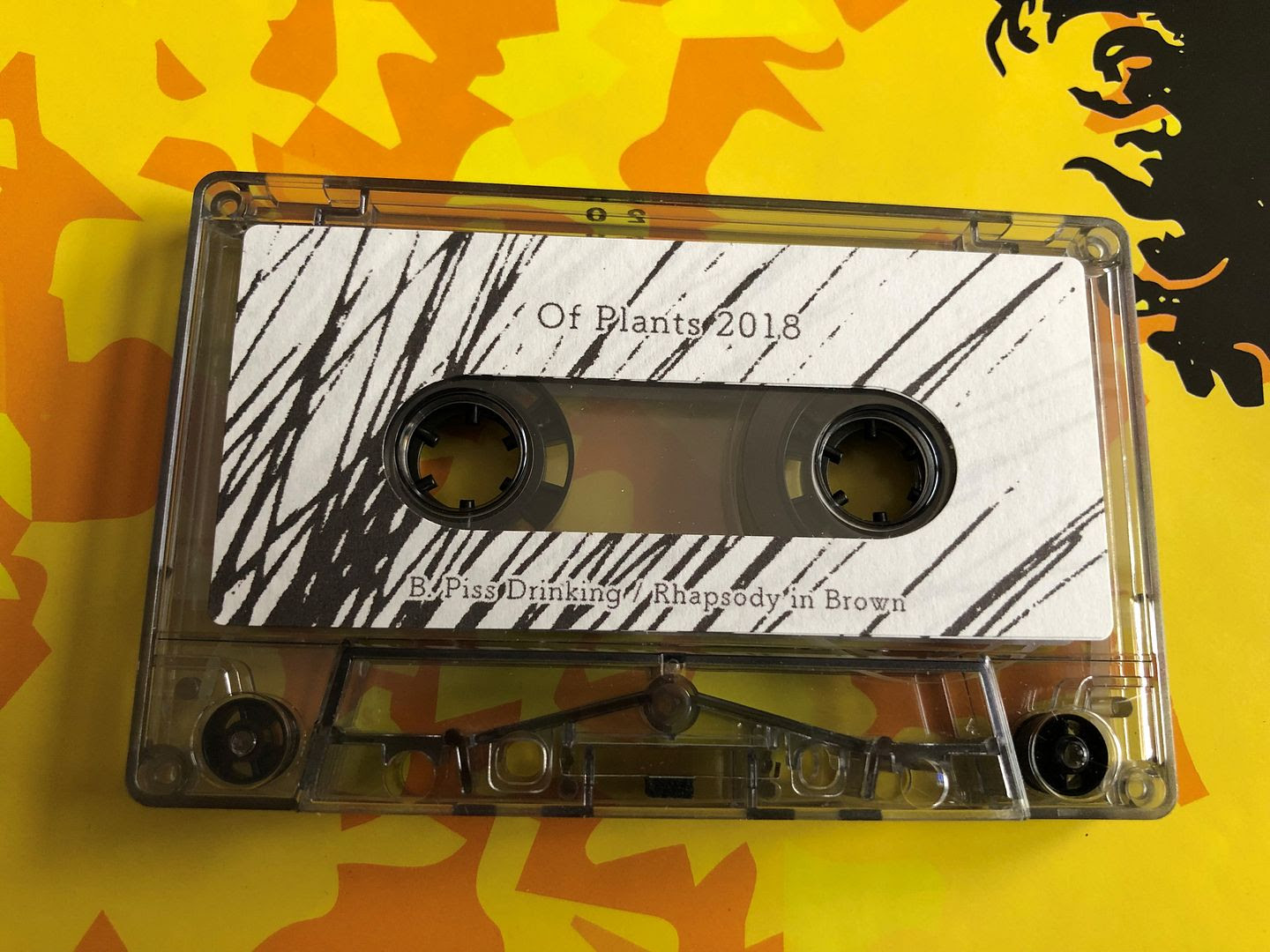