It's been about two and a half years since I wrote about "Young Man".   Anyone who says there isn't enough rap music out there which isn't on the radio just isn't trying hard enough to find it.   You could build a pretty good collection just listening to the hip-hop on Already Dead Tapes.    Still, this cassette begins with an instrumental number which has a sax on it and feels more like jazz because the beats aren't as loud as you'd expect.

"A Union Of Palms" begins with that computer voice telling a story and then it goes into the verses and Unsung just flows.    What always gets me is that many people don't know how to listen to hip-hop and maybe they don't know how to listen to Unsung.    When I was a kid, I was listening to Dr. Dre and I still know every word to that "Nuthin' But A G Thang" song.  The thing is, you listen to the words, you sing along, but you don't really hear the music.   The words are important and you should pay attention to them- especially on this cassette- but don't let overshadow the music here either.

Sometimes there is singing, sometimes it just feels like the jazz pours down like the rain.   A little Tribe, a little De La, a little Tonedeff.    The tone can also remind me of Sage Francis, as it has that serious sense to it, and Unsung is just everything I love about hip-hop put into one sound.     It's always difficult to describe someone creating their own sound, their own voice, and I'm still uncertain as to whether or not it's okay to make comparisons with Eminem or not.

On the flip side that computer voice returns.   When I first found him and listened to him on my old Mac I believe he was called Fred but he can be kind of like Steven Hawking too, if you really want to get into it.   We also open with this song called "Bowl of Honeydew" followed by "Bowl of Cantaloupe" and I want to make some Bojack joke about how honeydew is a garbage fruit.

Sometimes I feel like Unsung knows the music is that good it's like a pause is written in.    There are no vocals for a little bit, so we can just listen to and really take in how this part right here sounds like we're floating on clouds.   But I don't think musicians like Unsung get enough credit in that regard.   Unsung is the conductor of the orchestra full of instruments also being played by Unsung.   Once you let that idea sink in, then you will hopefully have a new appreciation not only for Unsung but for the genre. 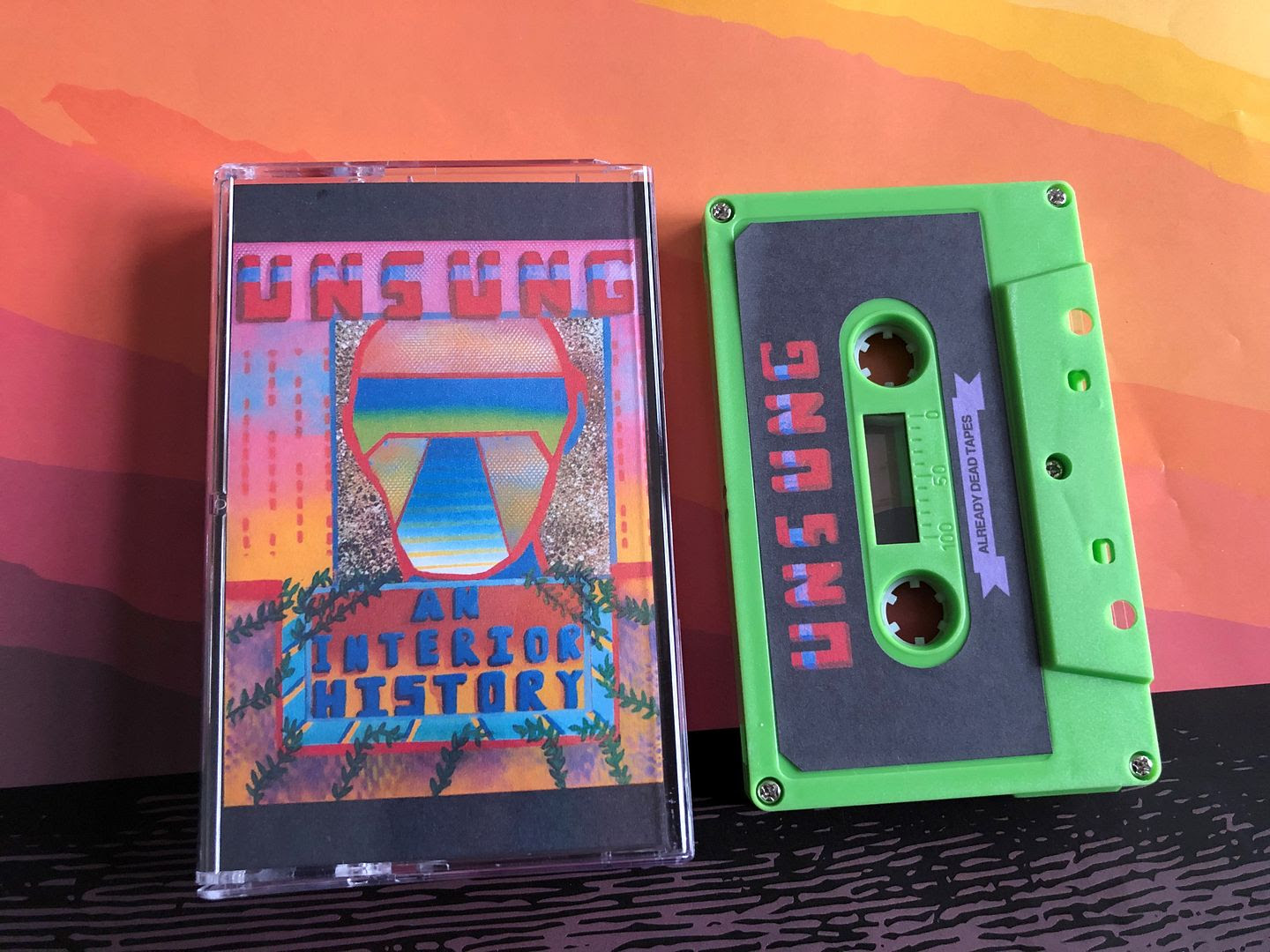 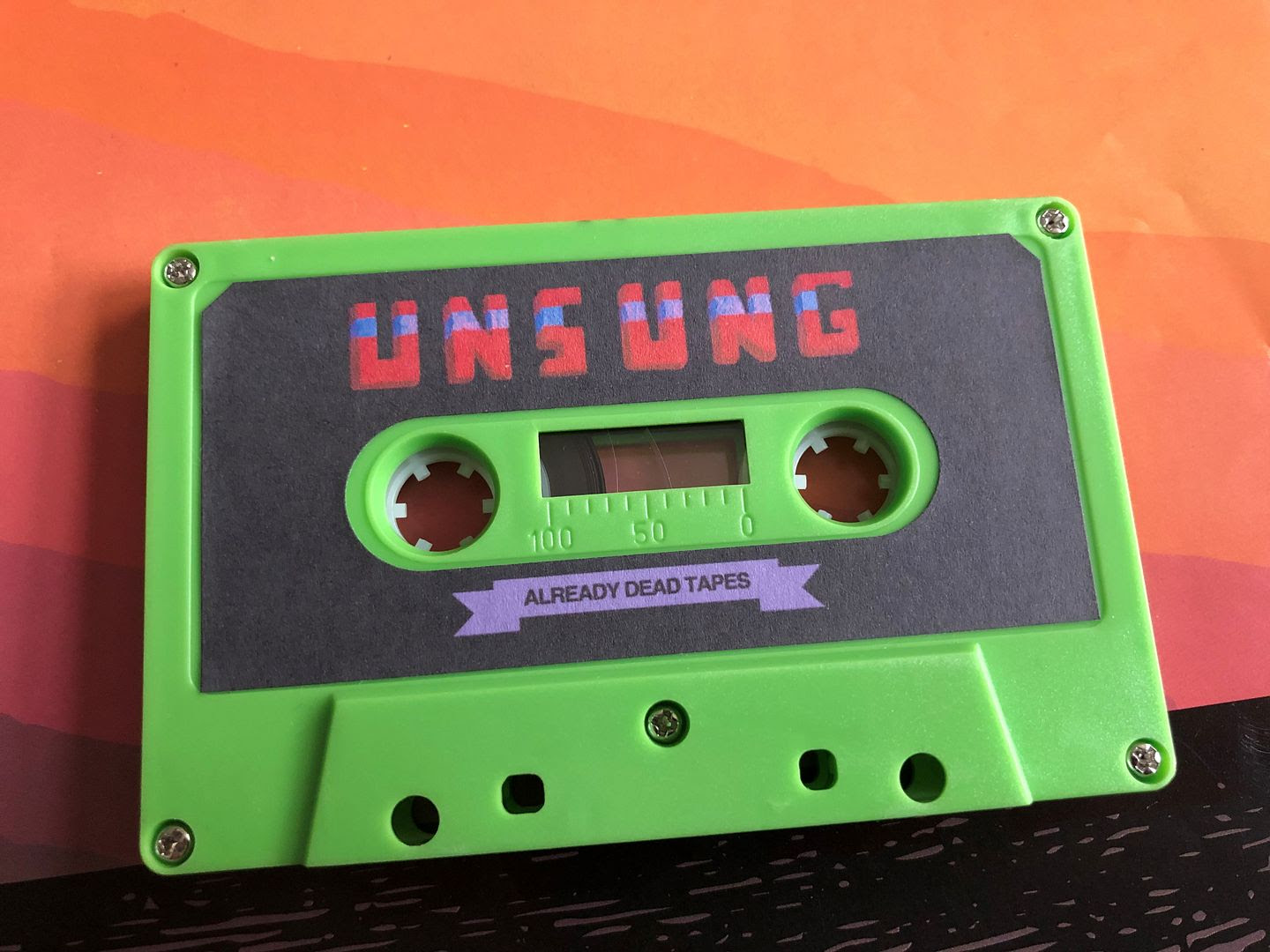 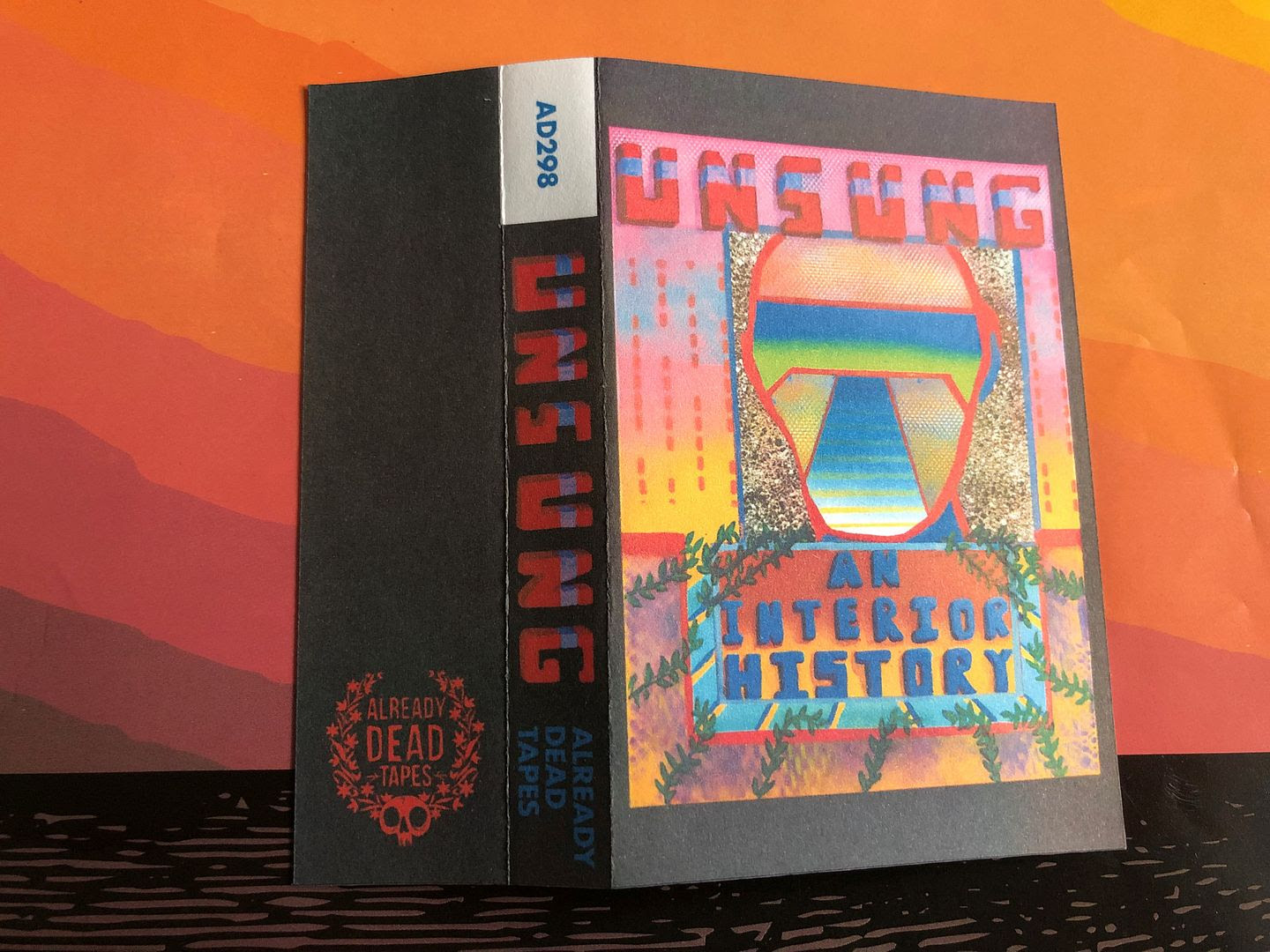 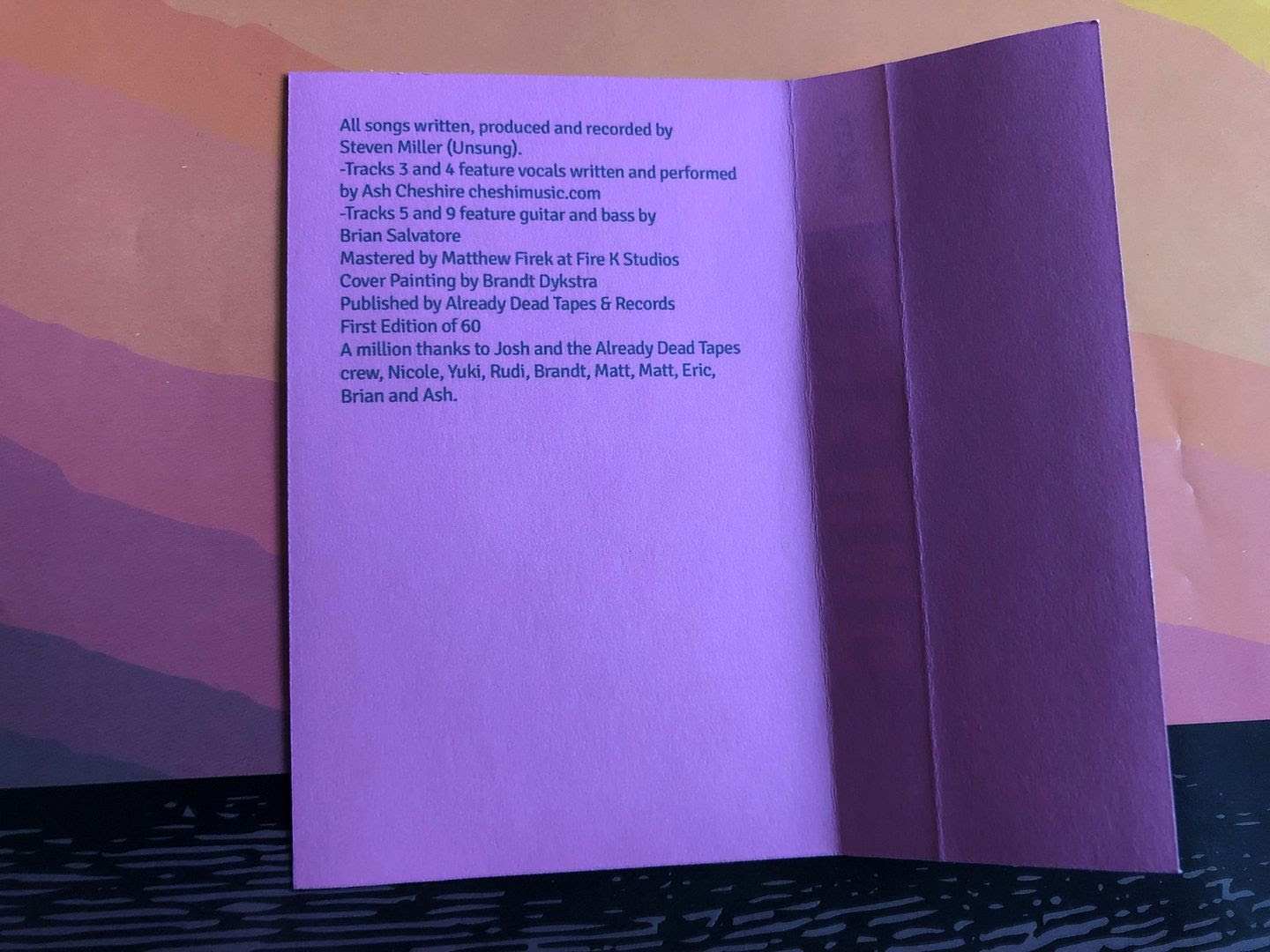