In an ominous way, this begins with serious tones that strike down like thunder.   Some electronics are in here next, a loop of beeping, and it feels like a telegram in the digital age.   The way this is electronically charged also makes me think of vaporwave and then some sounds like wind chimes enter the picture.   It's that cool "Knight Rider" synth and then laser shots are fired.   This picks up now, the rhythm growing much more intense and then briefly the sound of monsters can be heard before this kicks in heavier.

The way these sounds repeat within here feel like they're creating vocals, a chant of sorts.    As it breaks down there is a ticking back and forth before the song ends.   An ambient hue rushes to the beginning of the first song.   What sound like words come through now, but they are some vocal patterns which I do not believe to be forming actual words-- the way they are spliced, it is difficult to tell.   This whole thing just really opens up with those Transformers synths and it feels like a giant light just emerged from a keyboard when it was played.

Singular beats sound like we're breaking down and then it turns into something out of Friday the 13th.  The synth now takes on a pattern which goes back to those shows from the past and it just has this great sense to it where you want to drive around and have fun.    Lightsabers cut through the fiber of its very being now.    They must have been able to defeat whatever beast was forming because this is how the first side comes to its end.

On the flip side, things come out somewhere between Wall-E and a laser war and then words can be heard being spoken.    It goes in between these scary whirrs and just frantic, rapid fire lasers.    Now it sounds like we're into some kind of dance at a carnival, perhaps the clowns will enter soon or we'll just hear the tale of some old captain and a sea shanty.    Somehow, as the bells ring in I am reminded of something from Danny Elfman.

A little bit of sharpness slicing through and this also feels as if it's growing wild, like in the jungle.    It definitely sounds like screaming now, but it could be an electric guitar.    This is how this all reaches its final end and it's been this ride through space which makes me feel like we've visited another planet, met conflict within it, triumphed for a little while but in the end it got the best of us and, well, the story ends with death.   It might just be that I think about death too much, but isn't that how most stories should end? 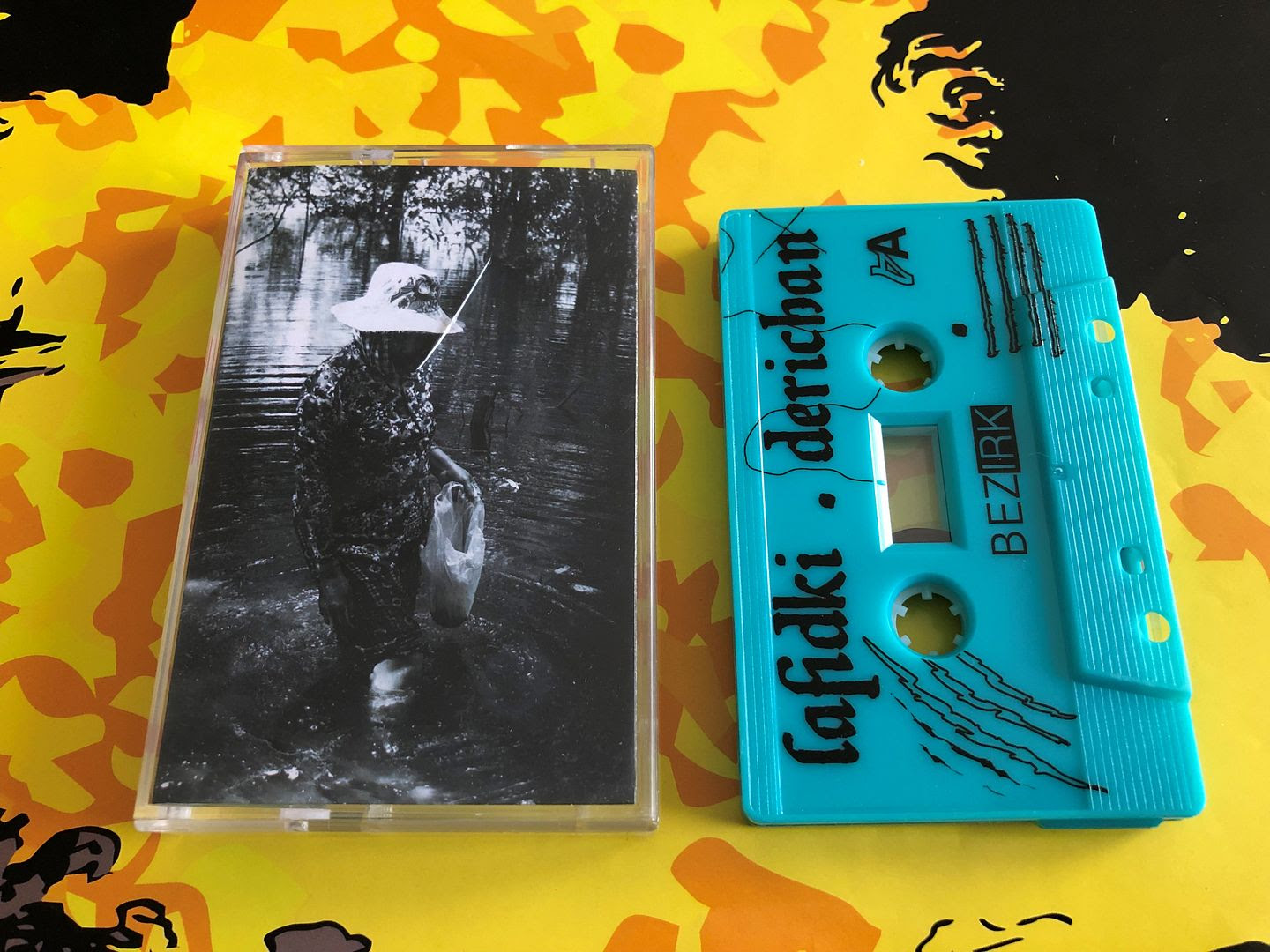 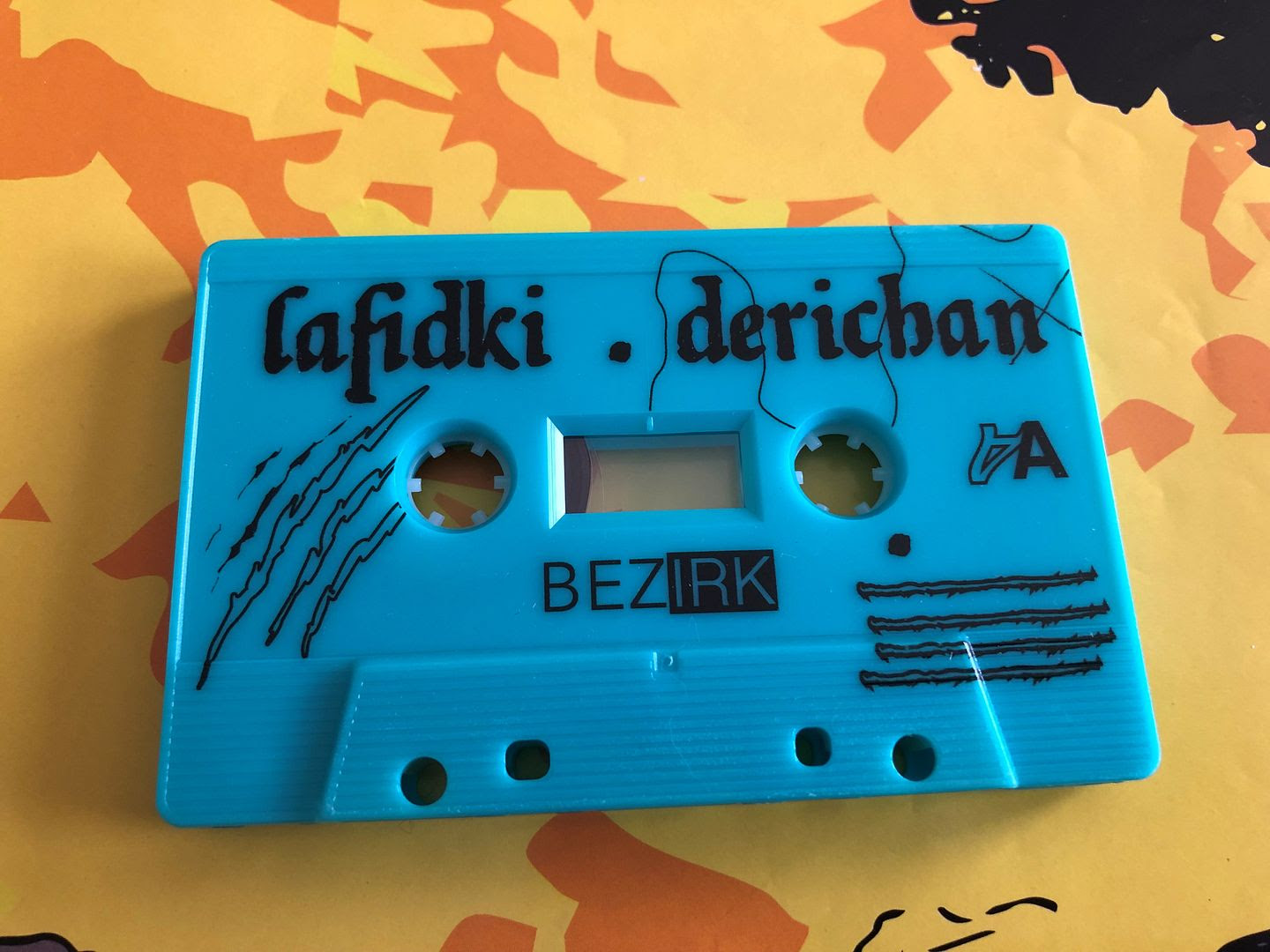 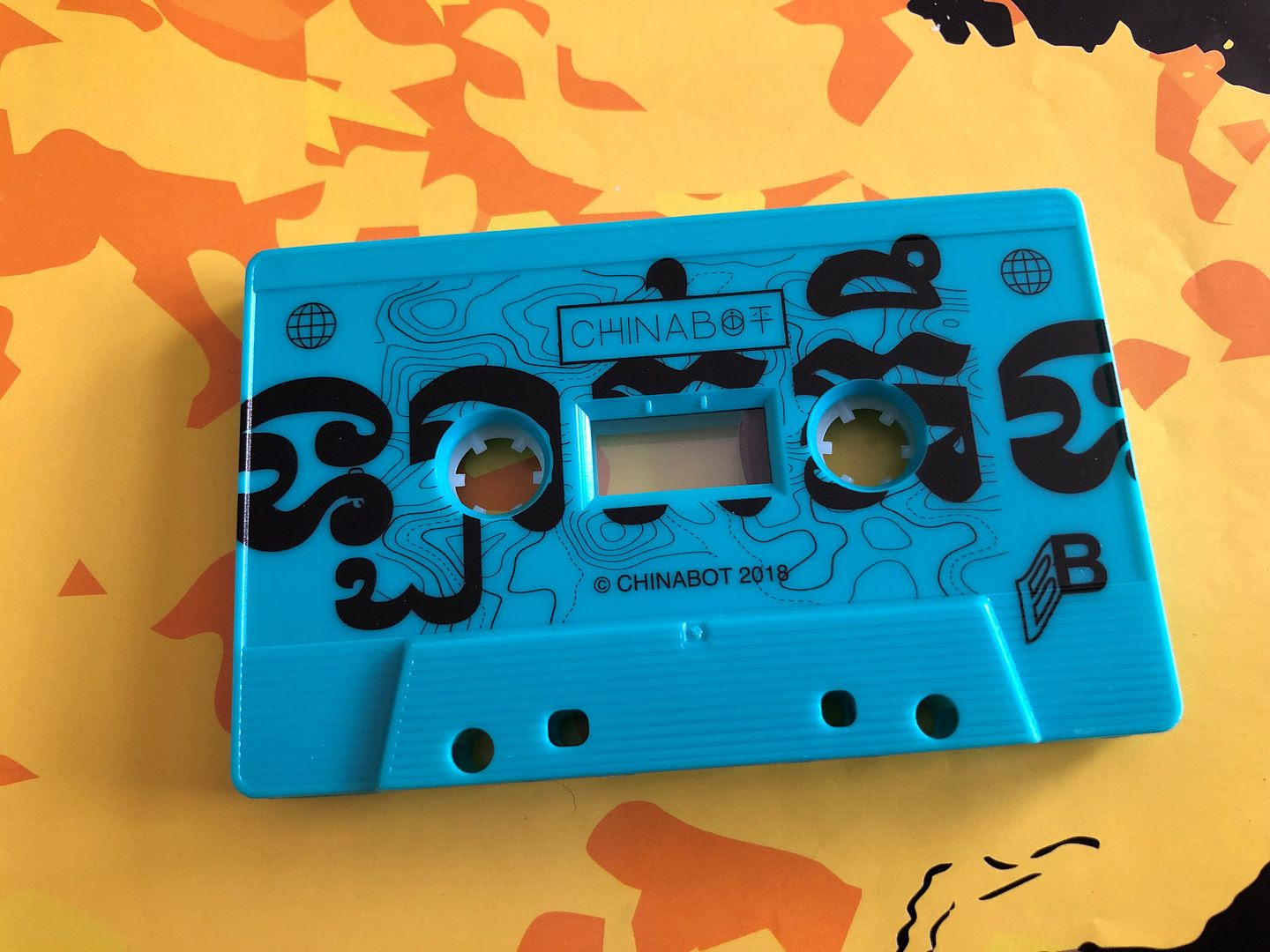 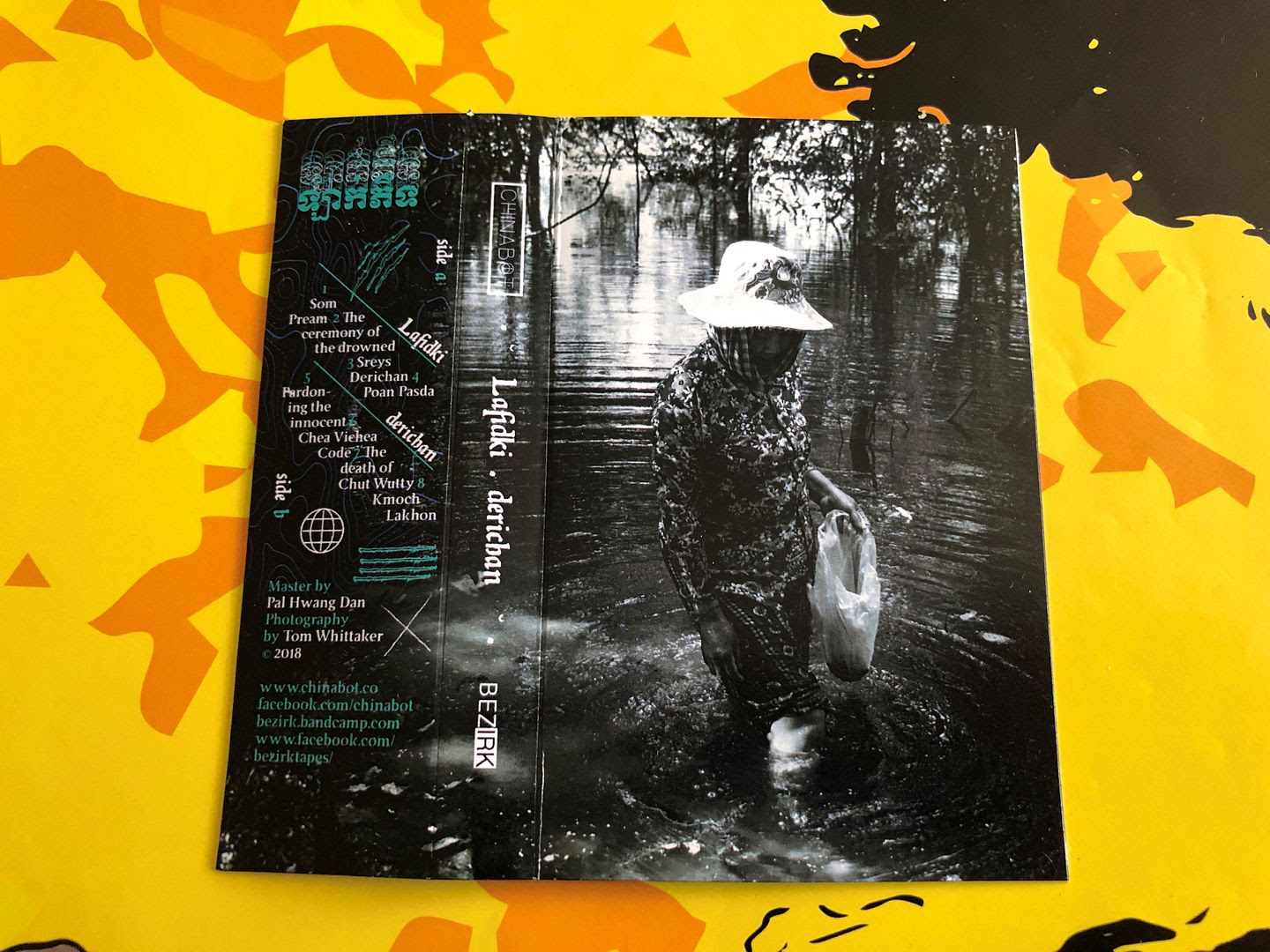 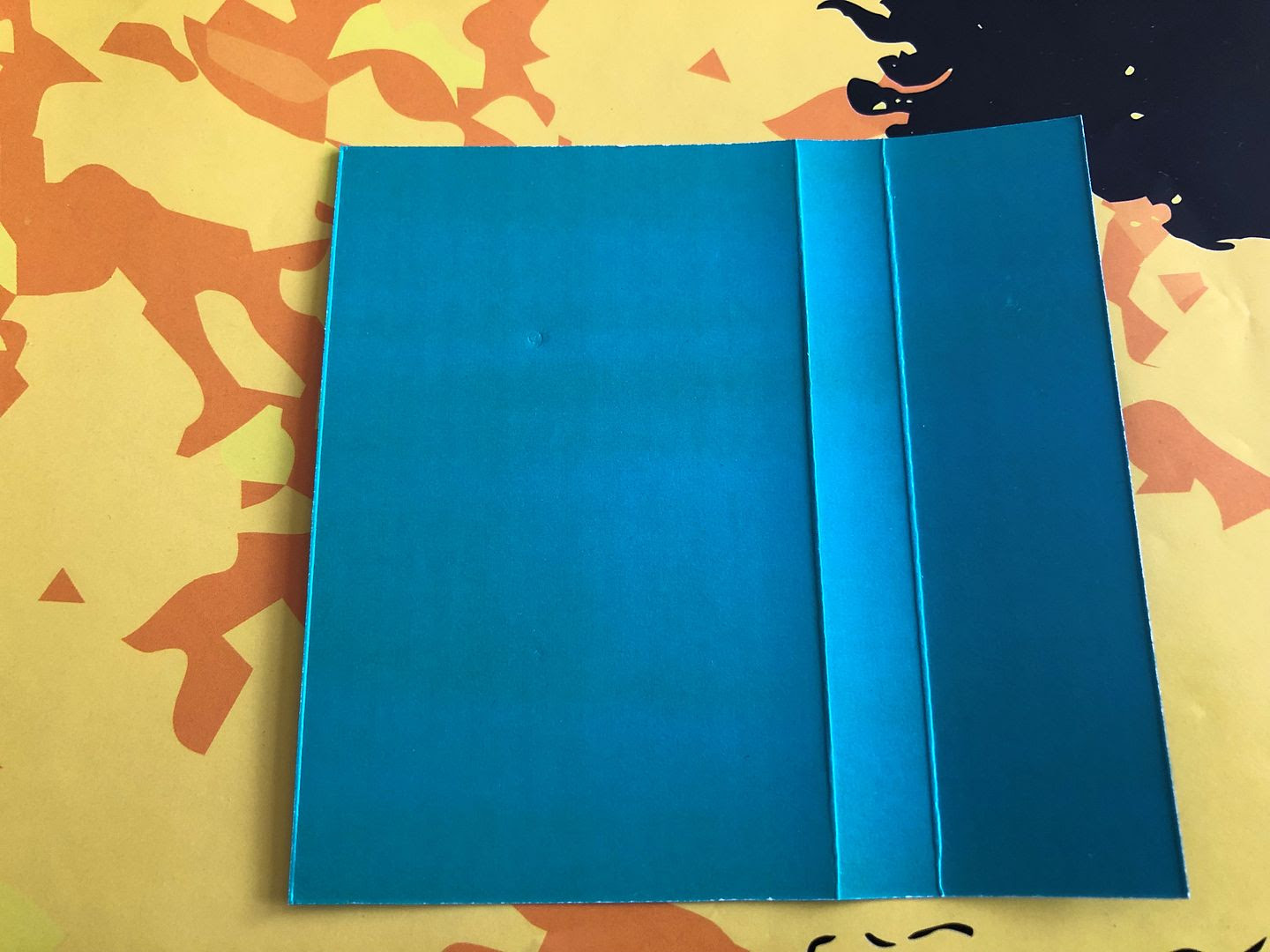