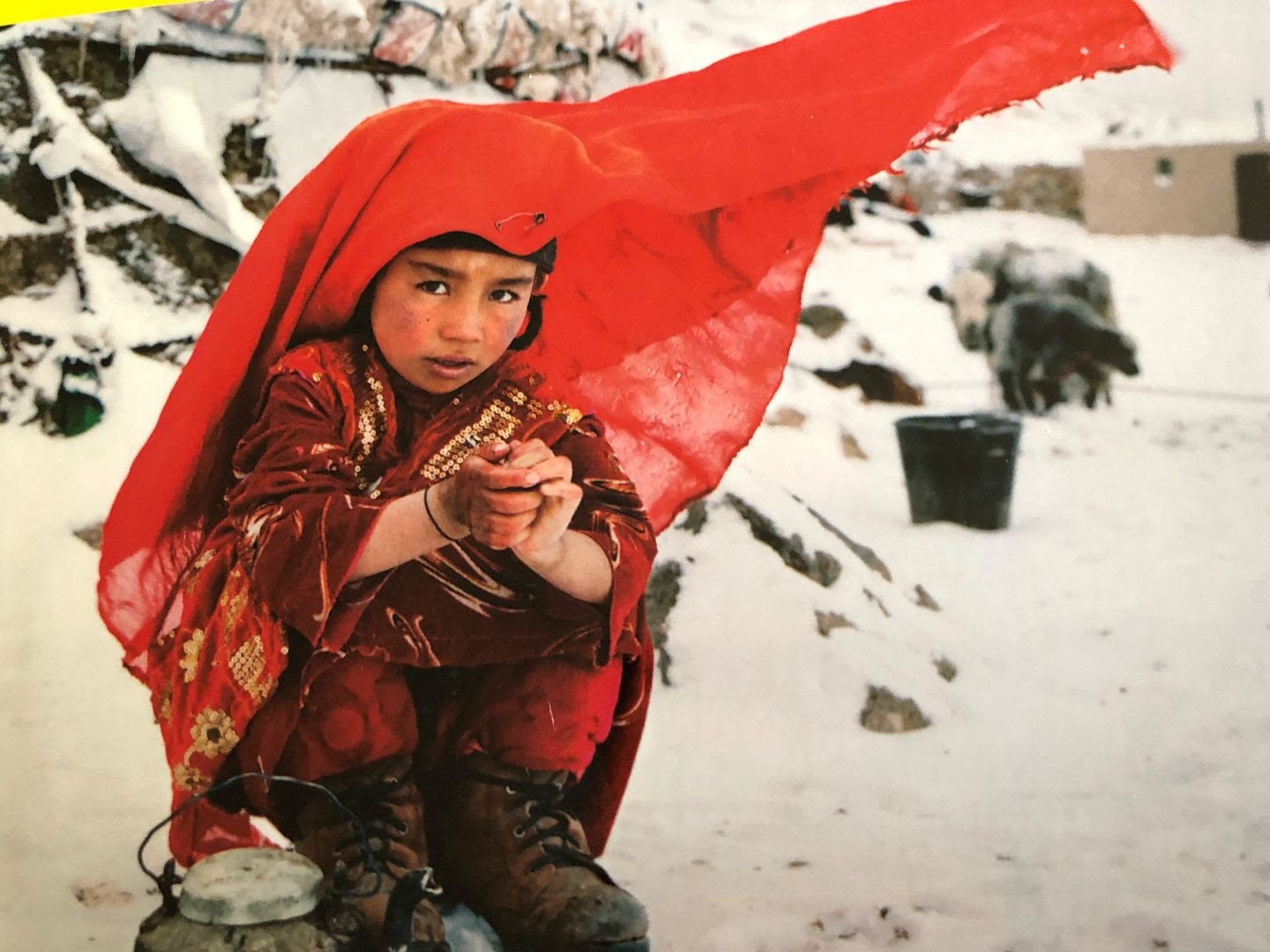 First and foremost, the Bandcamp site for Old Captain (the label which released this) says that they "do not send records to russia (and CIS countries)" so if this happens to apply to you I guess you should bail now or maybe just try and stream the digital.    You see something new and different on Bandcamp every day, folks.

Electronic loops of distorted destruction begin things here.    The music grows more intense, more industrial now.   It's banging like a machine.     The second song opens up more where it sounds like we're about to have a great battle and I am reminded of "Samurai Jack".     We go into a song now which is more like banging but the distortion comes through like electricity.    There is a steel drum type of rhythm to the percussion, but then hearing this crackling of fire adds a whole other dimension to the sound.    It's a static drone set to the beat of pots and pans.

Loops feel like some kind of game and then we get back into that excited banging for the next song.    The rhythm increases in speed but these whirrs seem to wish for it to slow down.   A ride out of control, this is one of the most fun you can take.   Back and forth tones now, this really feels like a game of Pong.    Frequencies begin to change.     Darker synth tones now make it feel much more serious.   There is a sci-fi feel that is urgent, as if we are on another planet and need to leave it right now.

Distortion comes through in bursts now to open up "Nuclear Na-Dene".   Words are spoken in a panic and this song somehow has the same feel to it as the title would suggest.    "If I'm dying from anything, it's from indifference and red tape".   This is actually a pretty important message to be putting into this song and it has those words which people need to hear but often don't want to hear.   It makes you think about that whole cliche of if you're not part of the solution you're part of the problem.

A war march now.    That intensity shifts into quieter space, floating in the void.    Crashes.   Bangs.   This feels like "The Thing" to me.     A steady pace keeps this one going for quite some time.    On the final track we have these echoing beats which are rather intense.   Strums make it feel a little bit like an old western, but at the end of it all I think it's just best to look at it as this one riding off into the distorted sunset. 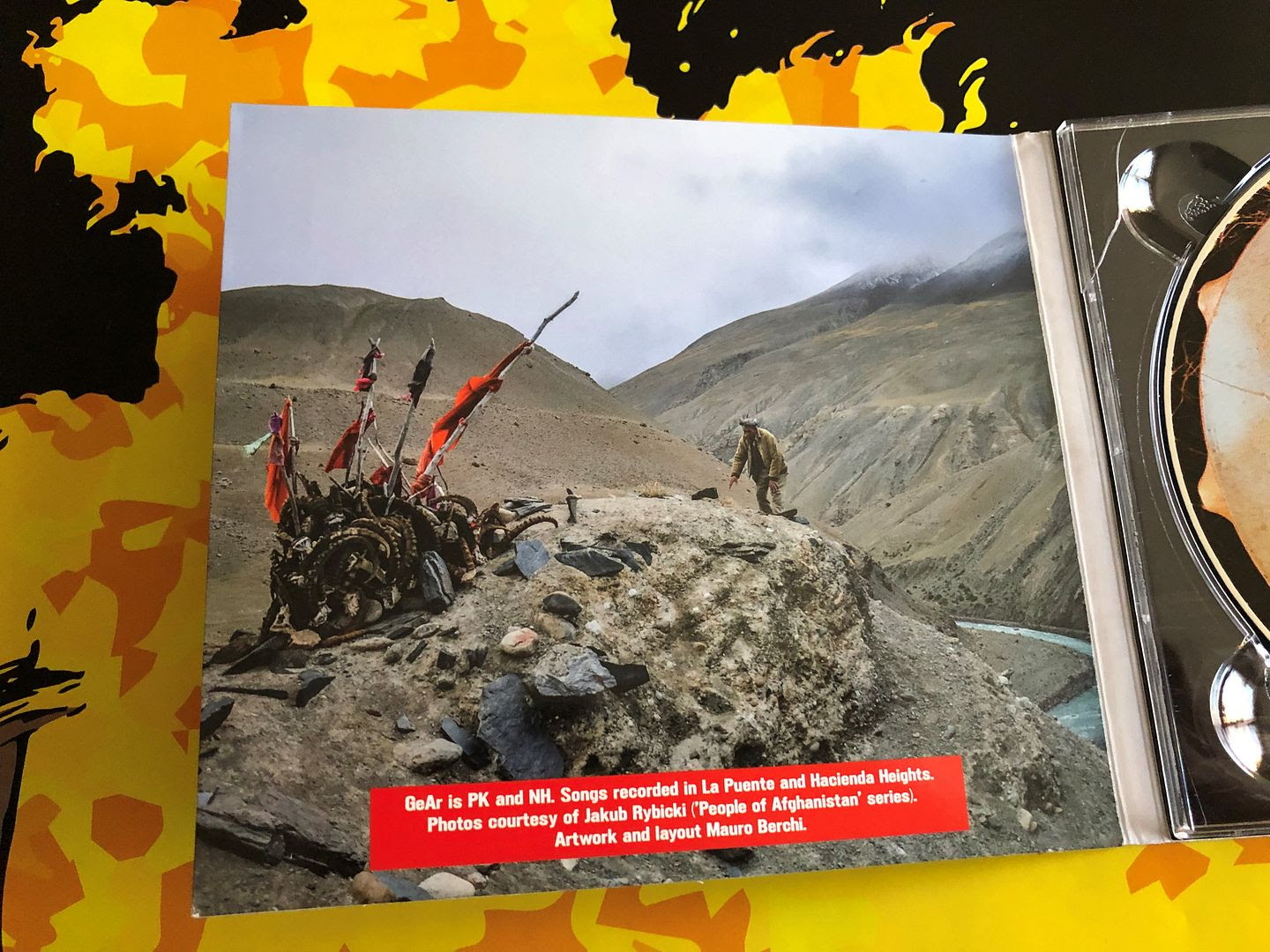 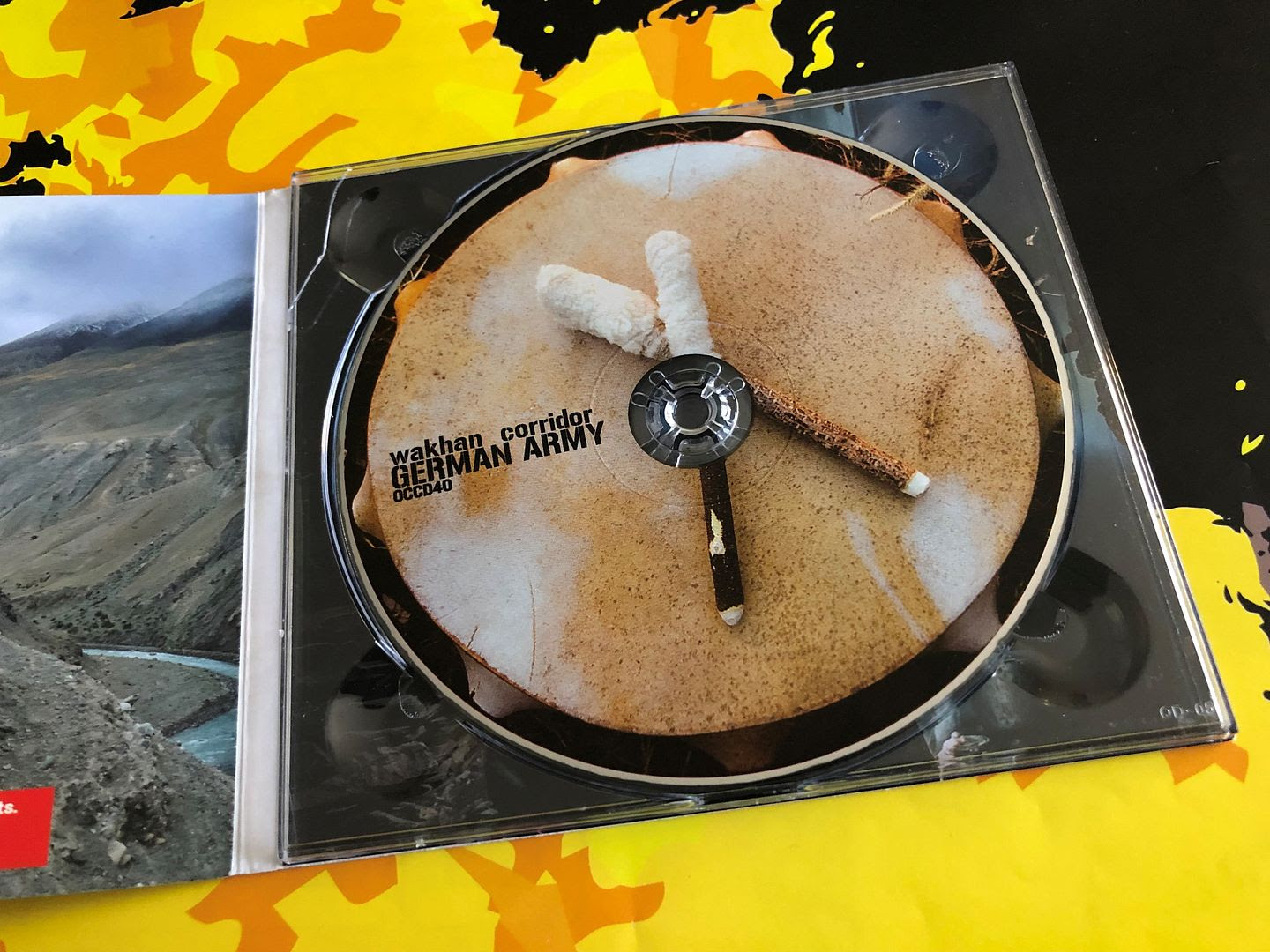 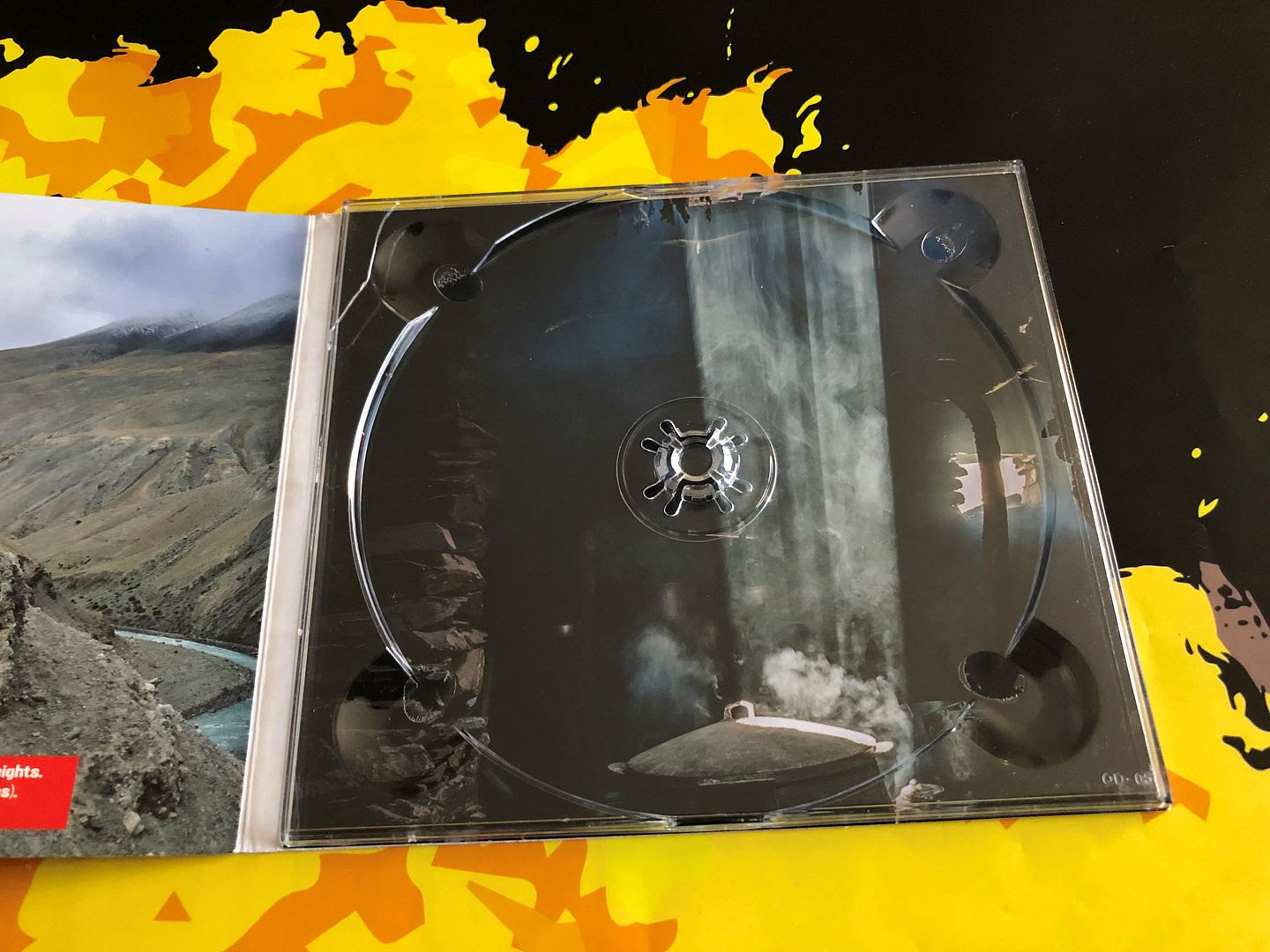