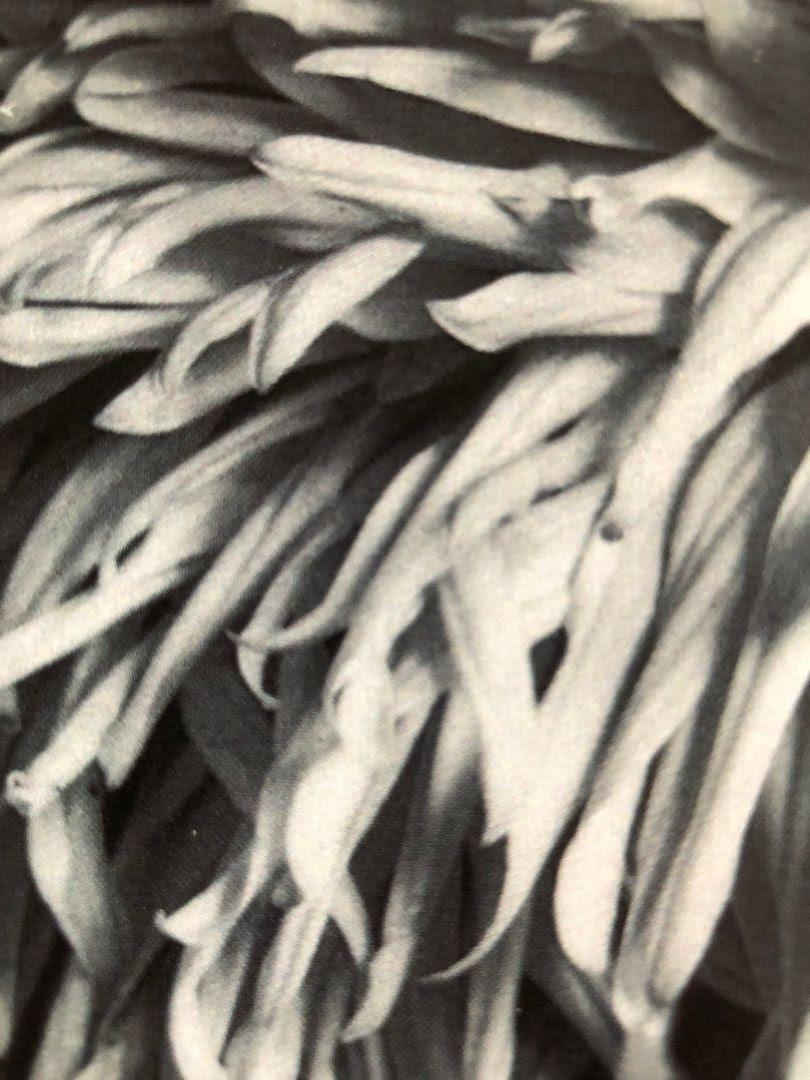 Drone comes through, shaking the speakers and there is a sad sense to this one, it is desolate.    Guitar notes only emphasize this idea.    It's some western movie we never wanted to be a part of, one of the slower Old Gray songs or a place where we shouldn't be able to reach and once we've gone there, well, there is no return from it.    Solemn, each note a retrospective as we look back on our lives and the choices we've made.   This is the chance to reflect while your speakers might also blow out.

Loops behind this all now feel as if Stranger Things was an arcade game.    An X-Files vibe as well, this is definitely out of this world as the guitar notes ring through in a post rock way now.    This still remains somber, a chance to reflect which sometimes maybe I don't need because sometimes overthinking situations can be my downfall and I need to just let things be, look forward and not so much back.

As static brings the first song to an end, we enter more lonely guitar notes, the soundtrack to the post apocalypse.    It drifts off slowly into quieter guitar notes now.     The drone just rings through and it's rather easy to get lost in this one.     We twist and turn through these electronic whirrs now and this is one to be listened to on a lazy Sunday afternoon when you need to clear your head of the past week and look forward to the week ahead.

Tones loop behind this all now like Knight Rider, but they're soft so you don't directly hear them as much.    It begins to cut now, like an electric razor or perhaps lightsaber.    Though when you really listen to it, there is also this feeling of a plane, like one of those radio controlled ones you might find someone flying at the beach.    We're almost diving off into deeper synths now as well.    As it feels like footsteps walking away, the first side comes to its end.

Guitar notes kick things off on the flip side.   It's that post rock/FNL/ambient feel all over again.    The guitar notes twist and turn here as it feels like we're lost in the desert.    A rhythm forms behind this now and it feels like we've been set on our course.   This creates this pace, this rhythm (and other words I feel like I've already used too much) as if we're slowly making our way through the desert on horseback but not in the same way as that song about the horse without a name.

Distortion comes through now with the ever-winding notes and adds another layer to it all.    This takes us into something with more of a video game feel, like something out of the NES system and as such it makes me think of The Advantage.    The loops just seem to keep growing, hitting higher notes, until they fall off of the top and fly away.    Thundering distortion joins them and it feels like a rainstorm.

Quieter tones now drone on through.   It's an ambient hue.   There is a dramatic feel to this as well, like one of those independent films.    These somewhat video game tones are scrolling through the background but this overall feels like it's just droning through a serious aspect of space and time.    Louder notes ring through and there is a post-apocalyptic feel here as well, though perhaps by all of the other words I've been typing you should've been able to figure that out for yourself.

As it grows darker, guitar notes come through more solemn and they feel like molecules, plucked and expanded through time.    This is not the type of cassette to be taken lightly as their are many aspects to it.   You need to clear the proper amount of time before pressing play on this one- don't commit and then end up breaking it down and listening to it in pieces.   Most importantly though, aside from clearing your schedule and distractions from your life, you must also clear your mind. 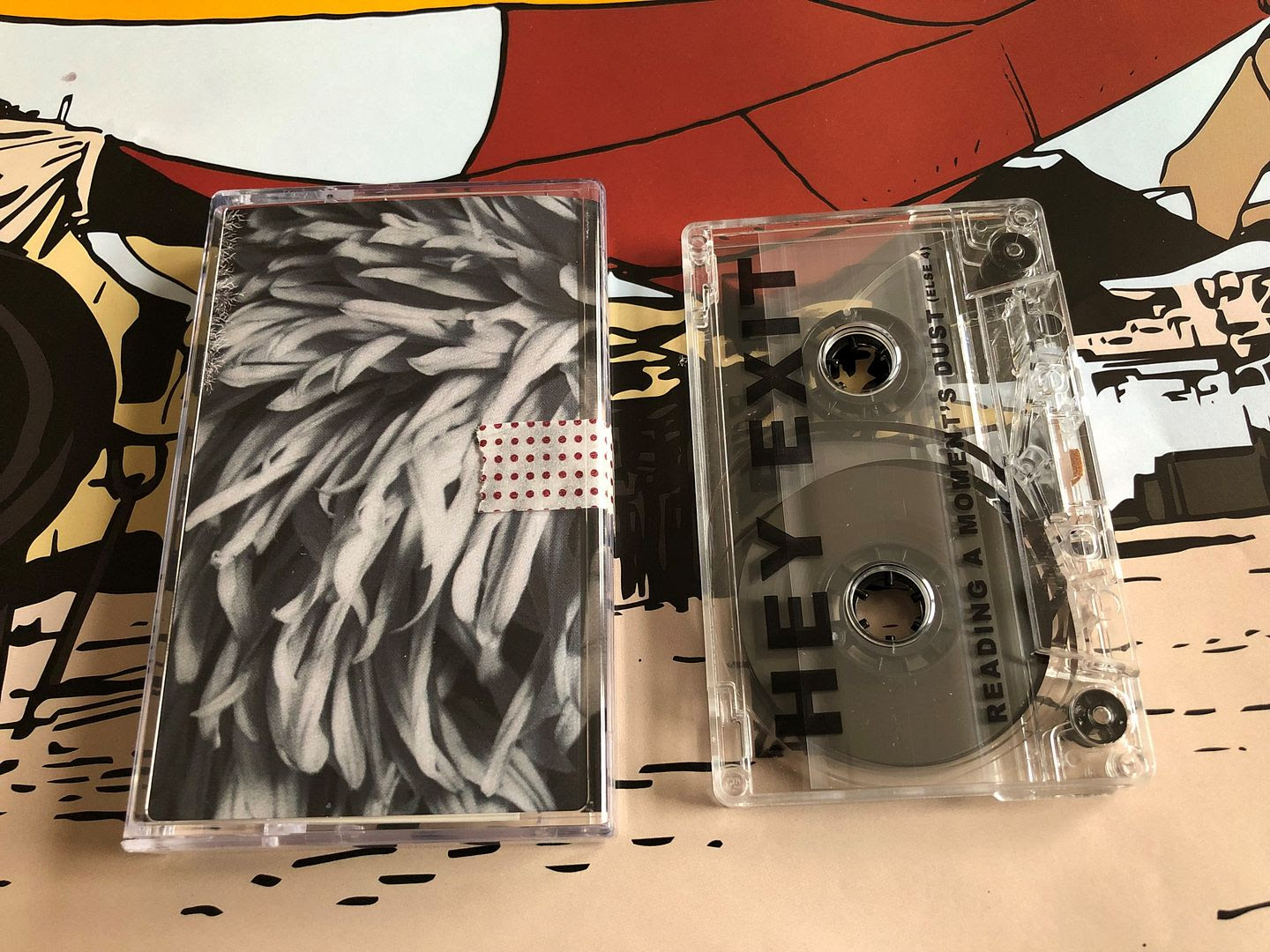 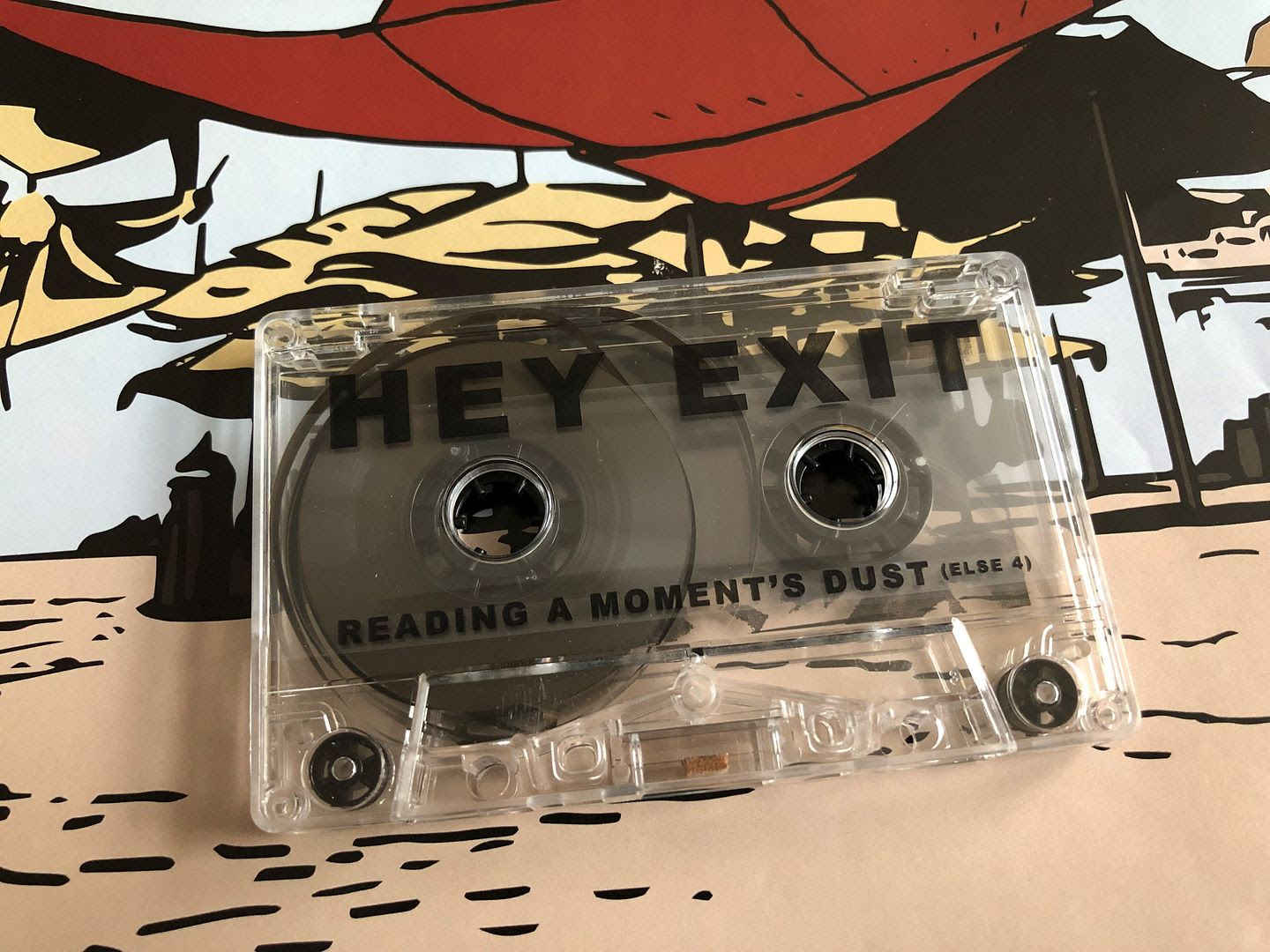 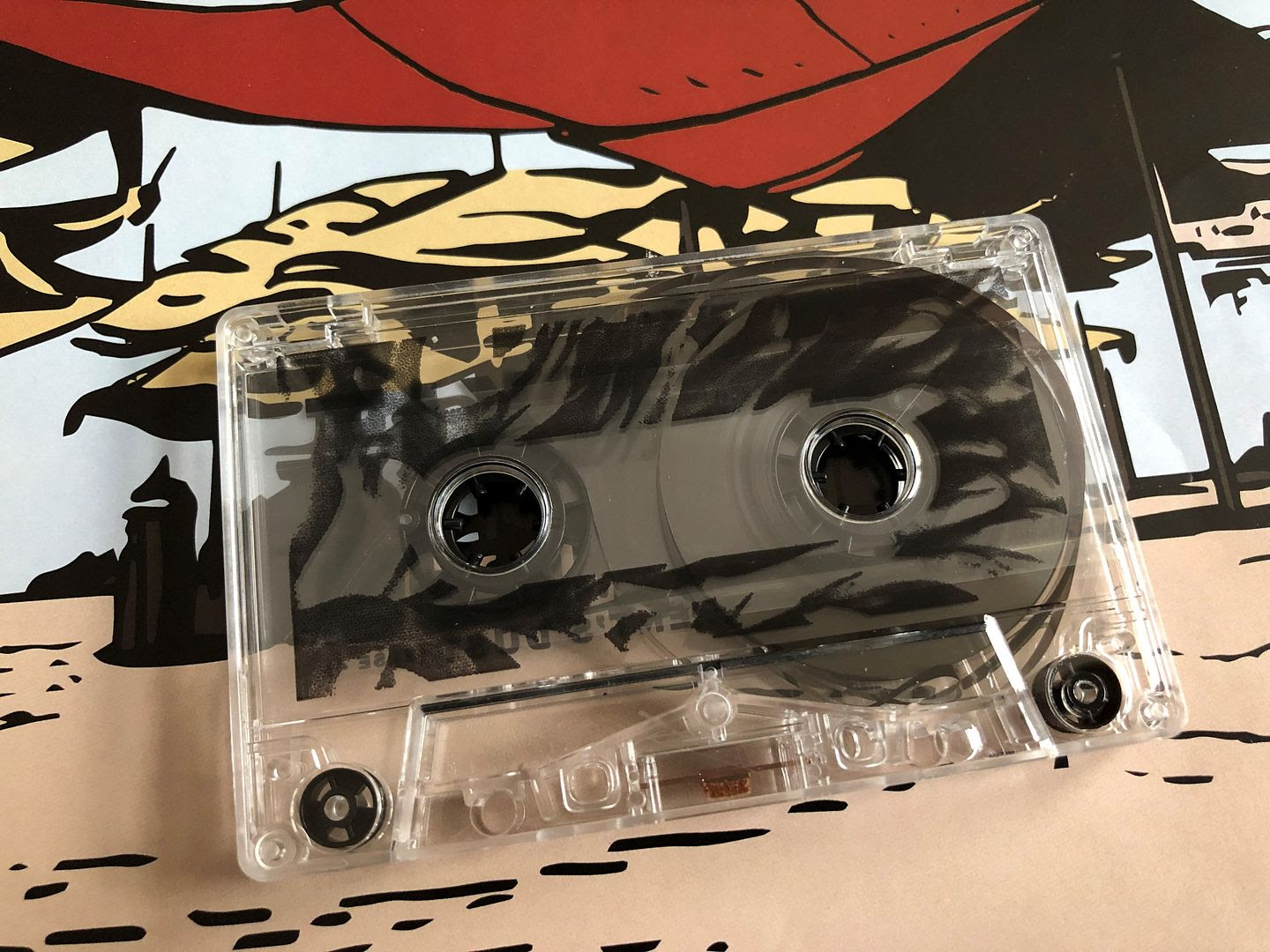 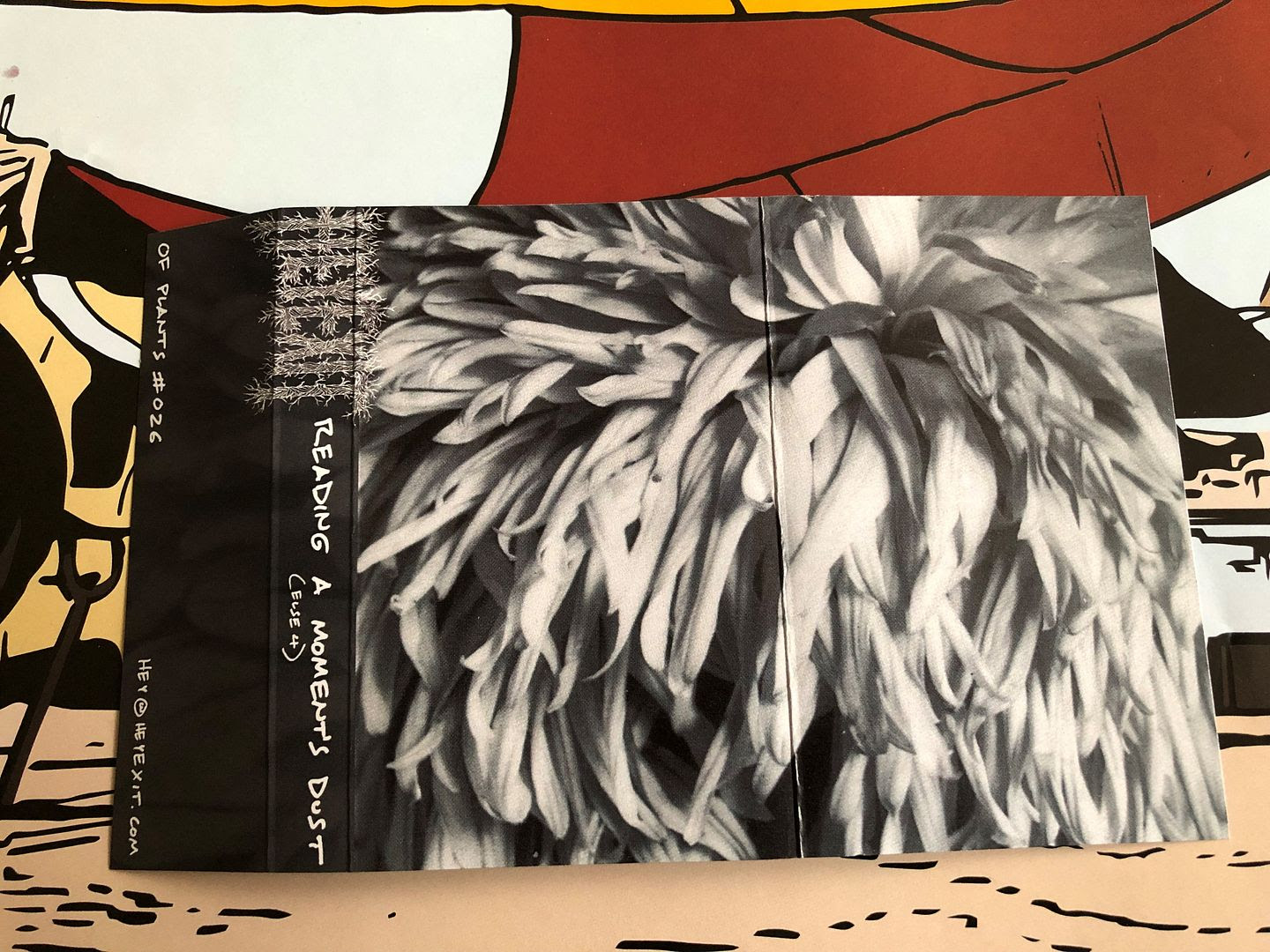 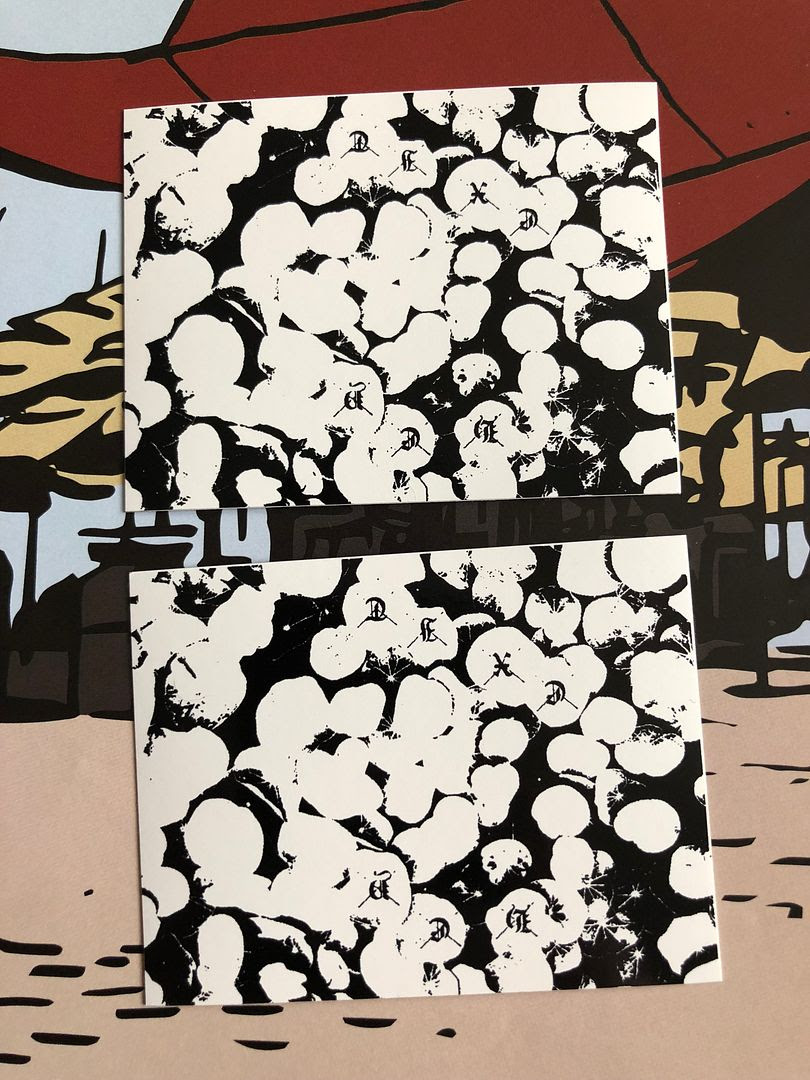