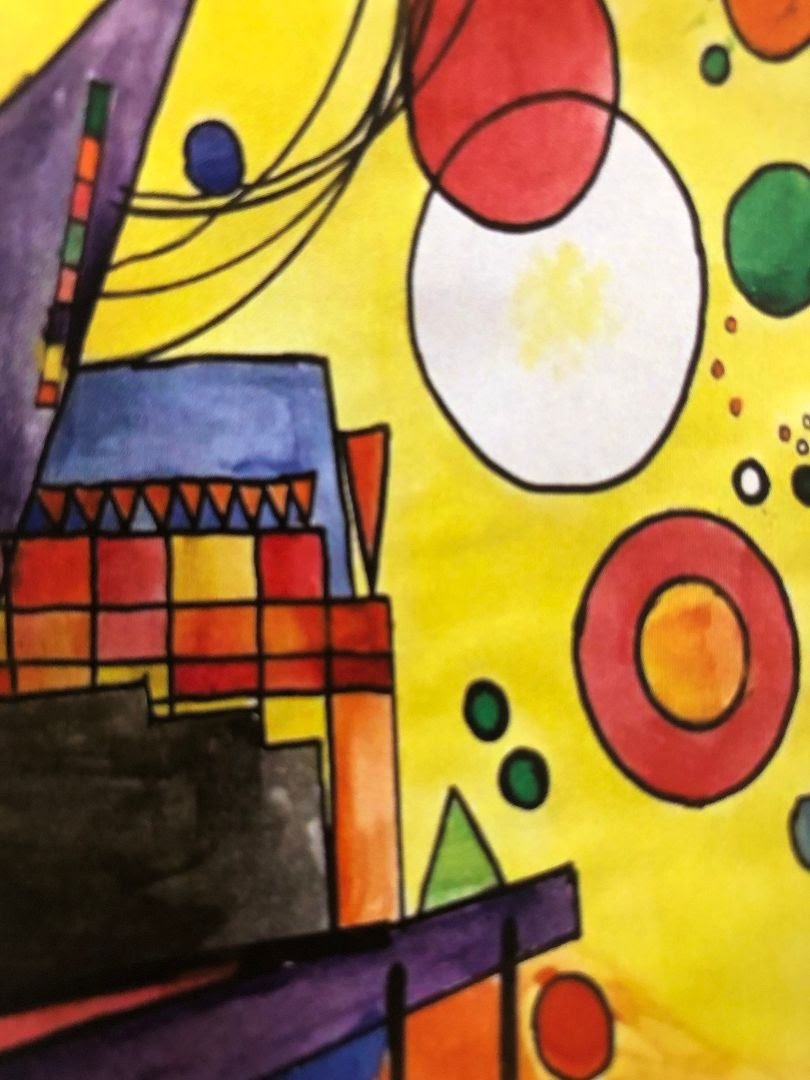 There are certain artists that I love because they make me feel old.   Not in my years, per se, but in the sense that I know a band like Eggs on Mars doesn't release a cassette every month and if I think about how many cassettes I've reviewed by them it kind of shows me how long I've been doing Raised by Gypsies for now.   Though I also like to think of this as being rewarding in the sense that it also shows that Eggs on Mars still has songs in them-- we're in this together in a way, a true "You keep making music and I'll keep writing about it" pact.

With surf guitars and an overall idea of The Mr T Experience I realize now more than ever that music is what you hear in it because of your personal experiences.   When I was seventeen years old, I met this girl online (That was how we met back then) and she lived two towns over so eventually we started dating.   She turned out to be kind of crazy (I have a type) but her friend was in a relationship with this guy forever and her friend somehow ended up falling in love with me and, yeah, it's a pretty standard story now but she also loved MTX and we drove all across this state to see them live together and we barely so much as made out once and I still think about that girl sometimes and wonder where she is.

This breaks down into melodies and I can hear parts like Buddy Holly and other parts like Nada Surf.  I don't have fancy back stories for those artists though, they're just kind of melted into my brain over time because of how important and well known I believe they are, though I feel kids might not be as aware of Nada Surf because if you weren't watching MTV when "Popular" hit you might have missed it.   I also love that entire album so maybe people don't remember the band as fondly as I do either (And they're still making music!)

While it's dreamy it can also get heavy.   At times it reminds me of something folk and at other times it reminds me Soundgarden.   I feel like a lot of my influences on this though come from before the 21st Century which makes me think that either a) bands are not as good as they used to be for comparison or b) I just don't listen to rock bands like I used to and someone ten years younger than me but unleash an entirely different set of influences here.   Still, this one just rocks and you should play it out loud whether you're driving around the beach or just in general feeling sad. 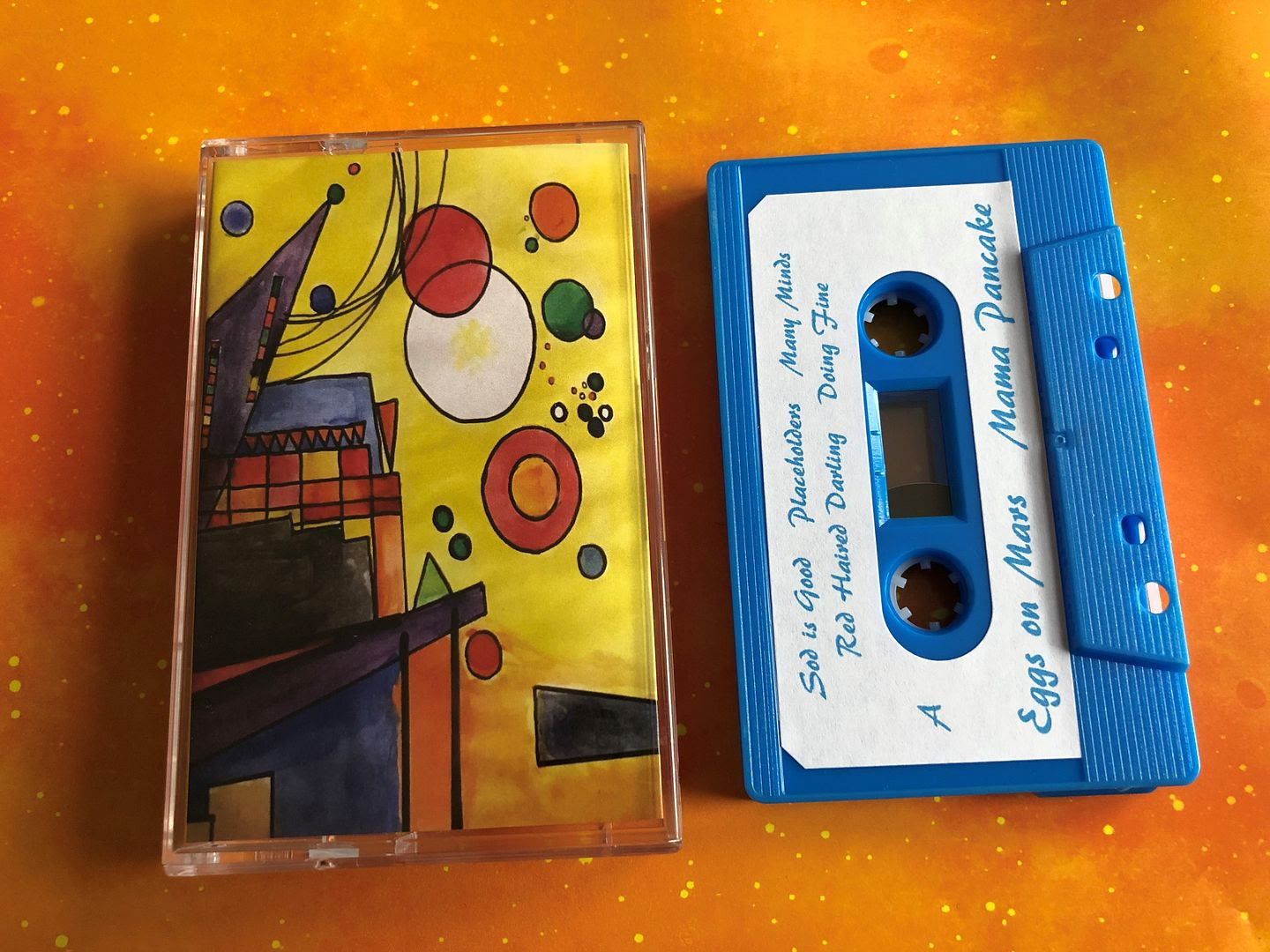 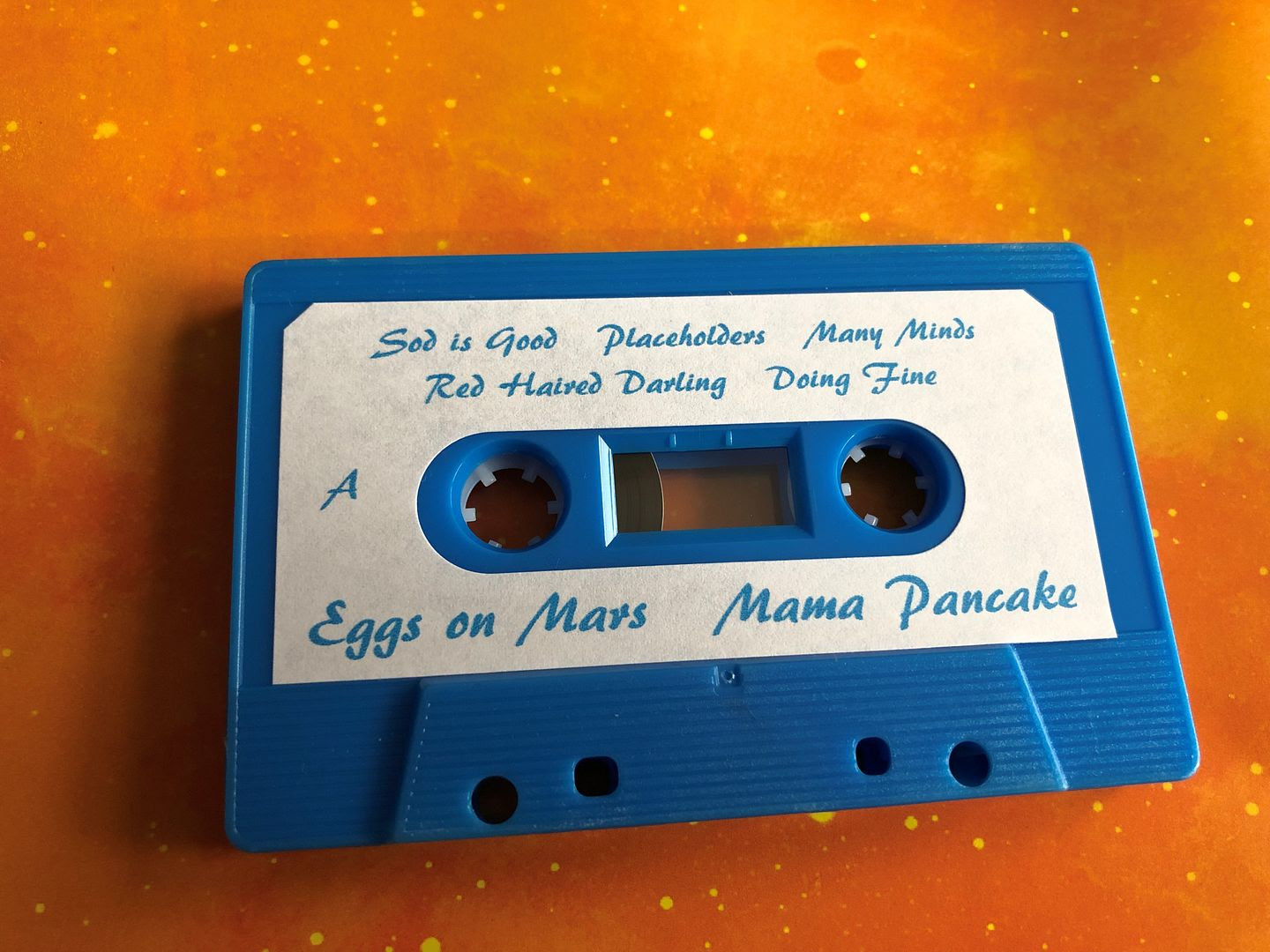 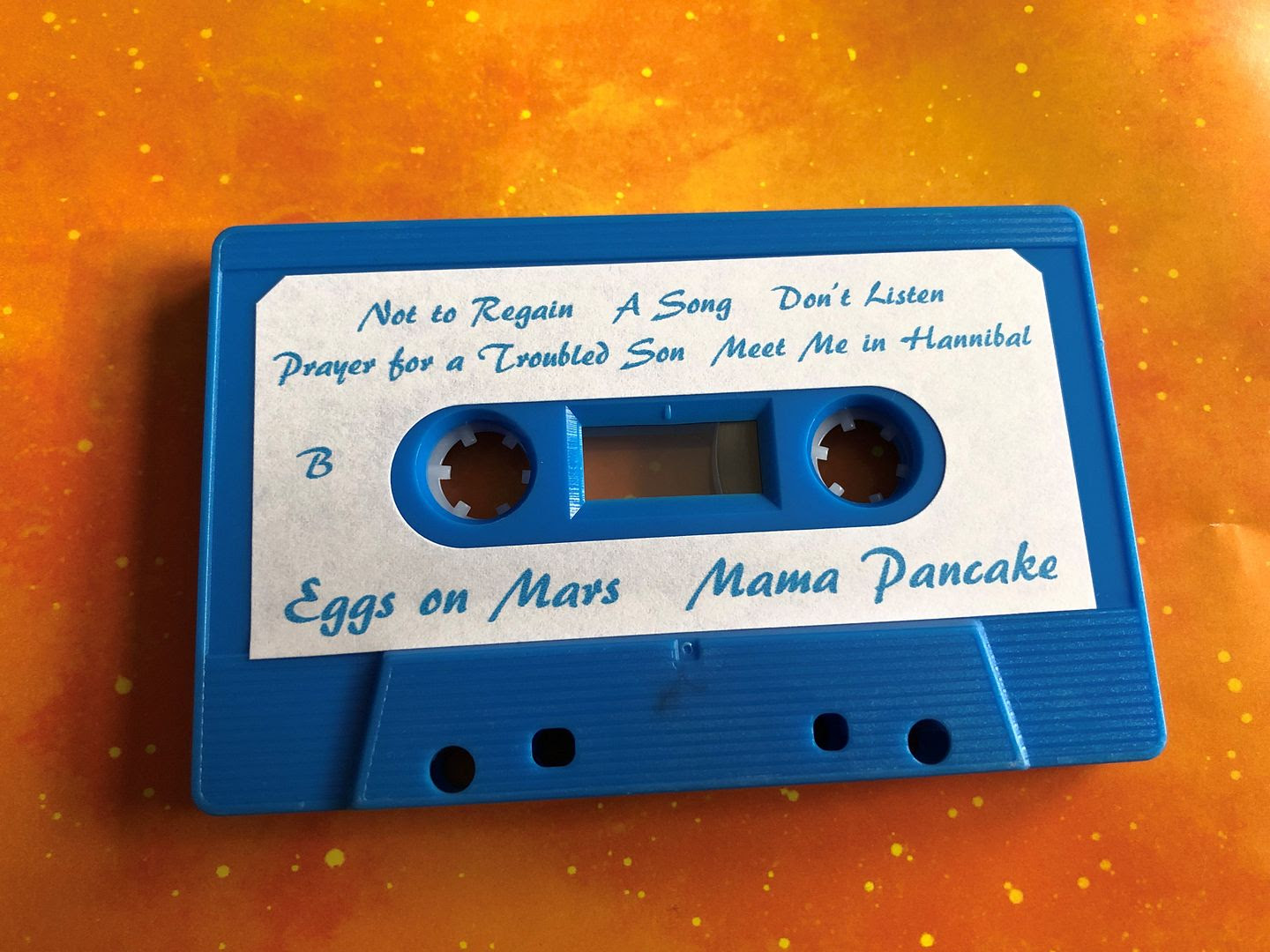 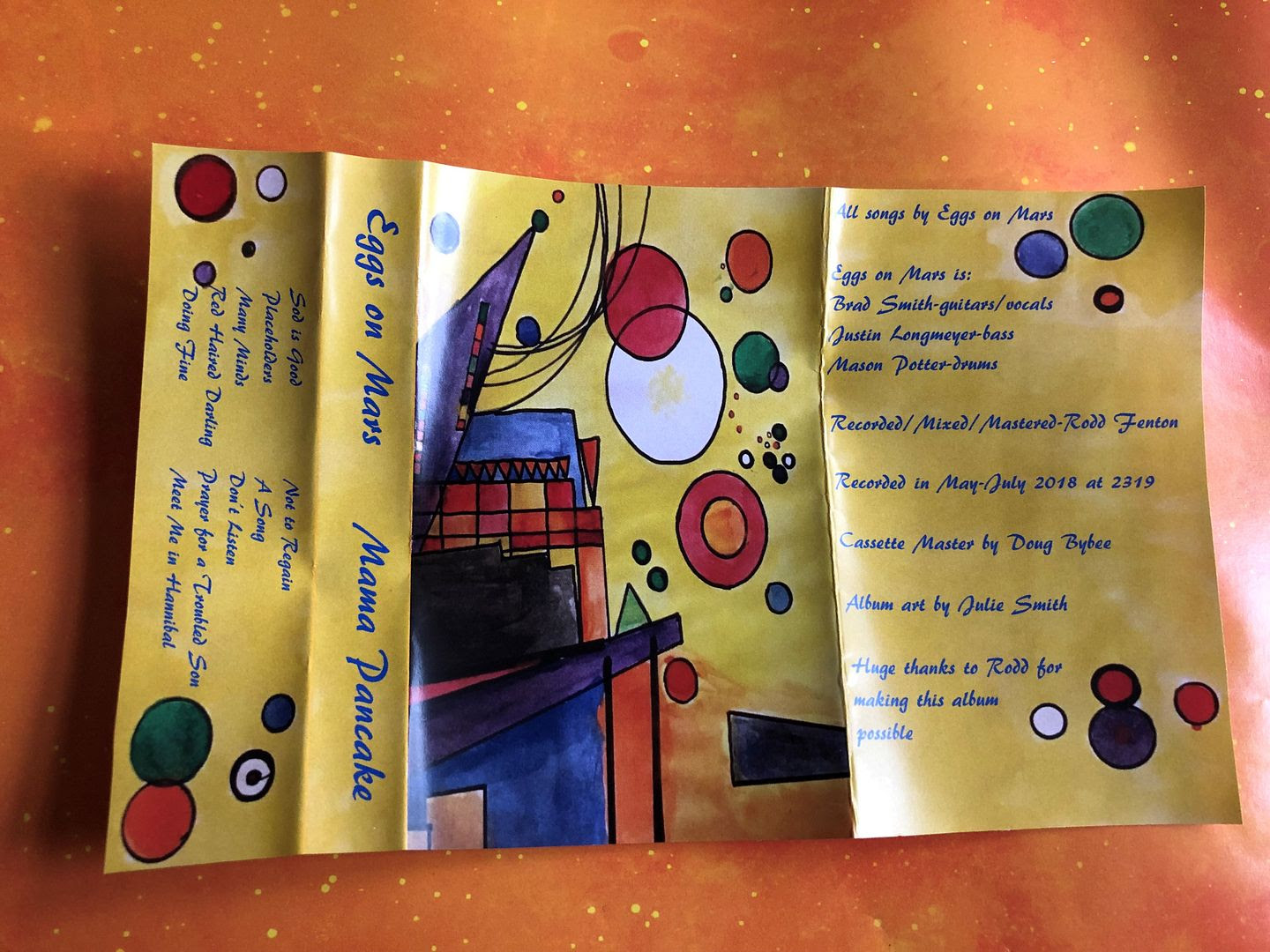 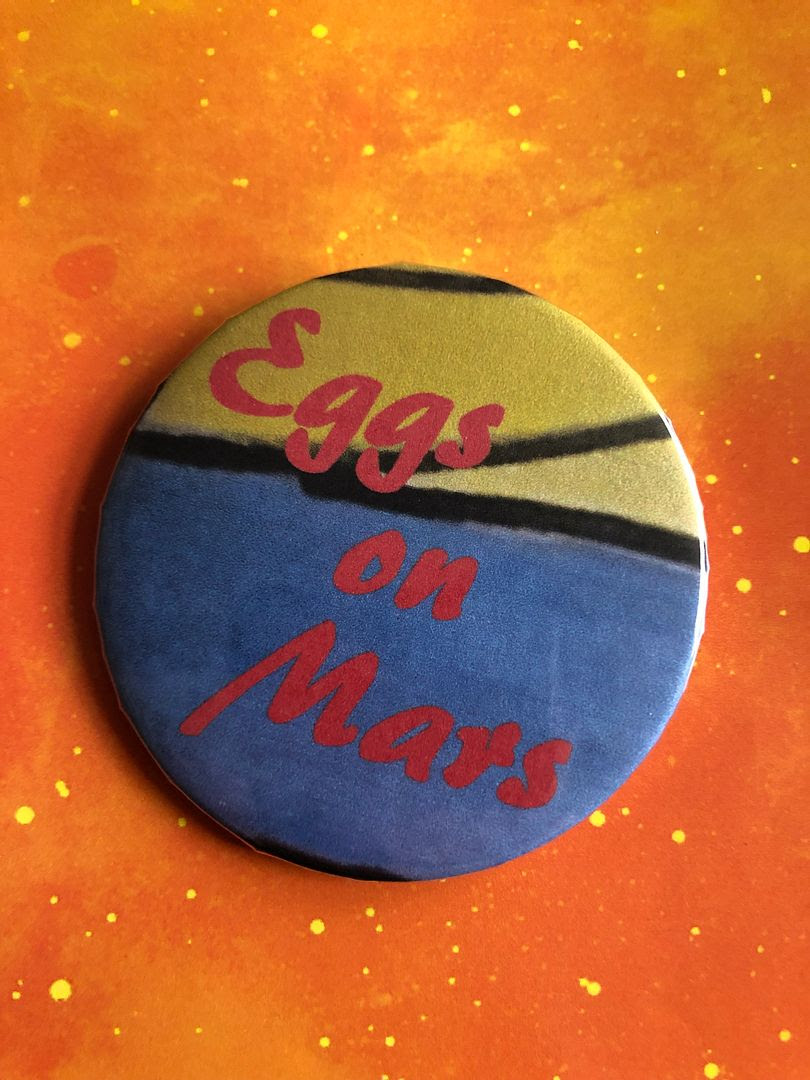