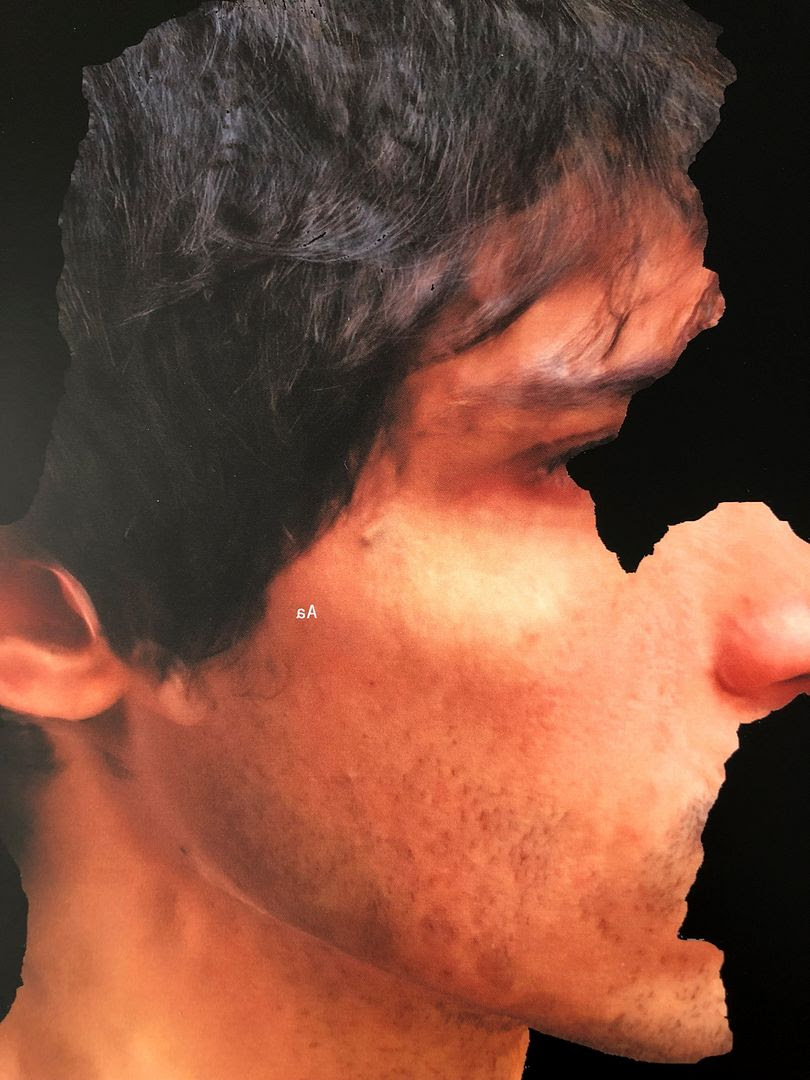 Deep, distorted bass and church bells begin this record.   Words are spoken over this sound, somewhere between hip hop and the holy.    Sometimes this feels like it's droning but I believe it just to be the looping.   Isn't it funny how rock music is never accused of looping when so much of it gets repetitive?  The second track feels like we're going to take a walk on the wild side and lasers are shot in with it as well.    The beats break down, down, down and then crash.     This allows a rhythm to form which can have you get up and dance.   This has really shifted into something faster now and it makes me want to move to it.

This really grows into something more electronic but also in that island way, a lot of acoustic type of bongos seem to be coming through with the percussion.    The third track seems to have more of a piano sound and though words are still spoken, there is some singing in here as well.   It's not anything specific, but this has a general feel as if it could be something from the "Trainspotting" soundtrack, to the point where if they made a "Trainspotting 3" the only bright spot of it could be a score by Ricardo Dias Gomes.

We go into a sub-electronic sound now, which makes it feel as if we are finally floating away into space on these clouds we'd been hearing so much about on the album before this.    The final words on Side A are whispered.    Oddly this takes us into the flip side which begins with what sound like bass notes, something out of the older Nirvana back catalogue.    Singing comes in with these notes and it's the closest thing we have had to a traditional rock song on this album and I love every second of it.

While this grows distorted (even in the vocals) it gets to the point of feedback where people might find it to be too much and I feel like we've gone from Nirvana's "Bleach" to "In Utero" in a matter of seconds.     Softer sounds make me think of that Bush song "Alien" and then we go into singing and acoustic guitar plucks.     This dives into dark strings though the overall tone for the song somehow remains pleasant.    It might be as traditional as this album gets but it's a hell of a song on any level.

Though there is also this sound of crickets and drone to fade out before tones come through like a drone lullaby with vocals that could put a baby to sleep if not for the ringing behind it all, this still makes me feel a sense of calm and at ease.    As "Aa" comes to a close I feel content, a sense of being complete that I rarely feel from music or really anything in life.  One of my problems in life is that I either don't eat enough and go to sleep feeling hungry or I overeat.   Rarely do I feel that perfect balance of not wanting more food, but yet also not feeling as if I've eaten too much.  As this album closes, that feeling of perfect balance is captured completely. 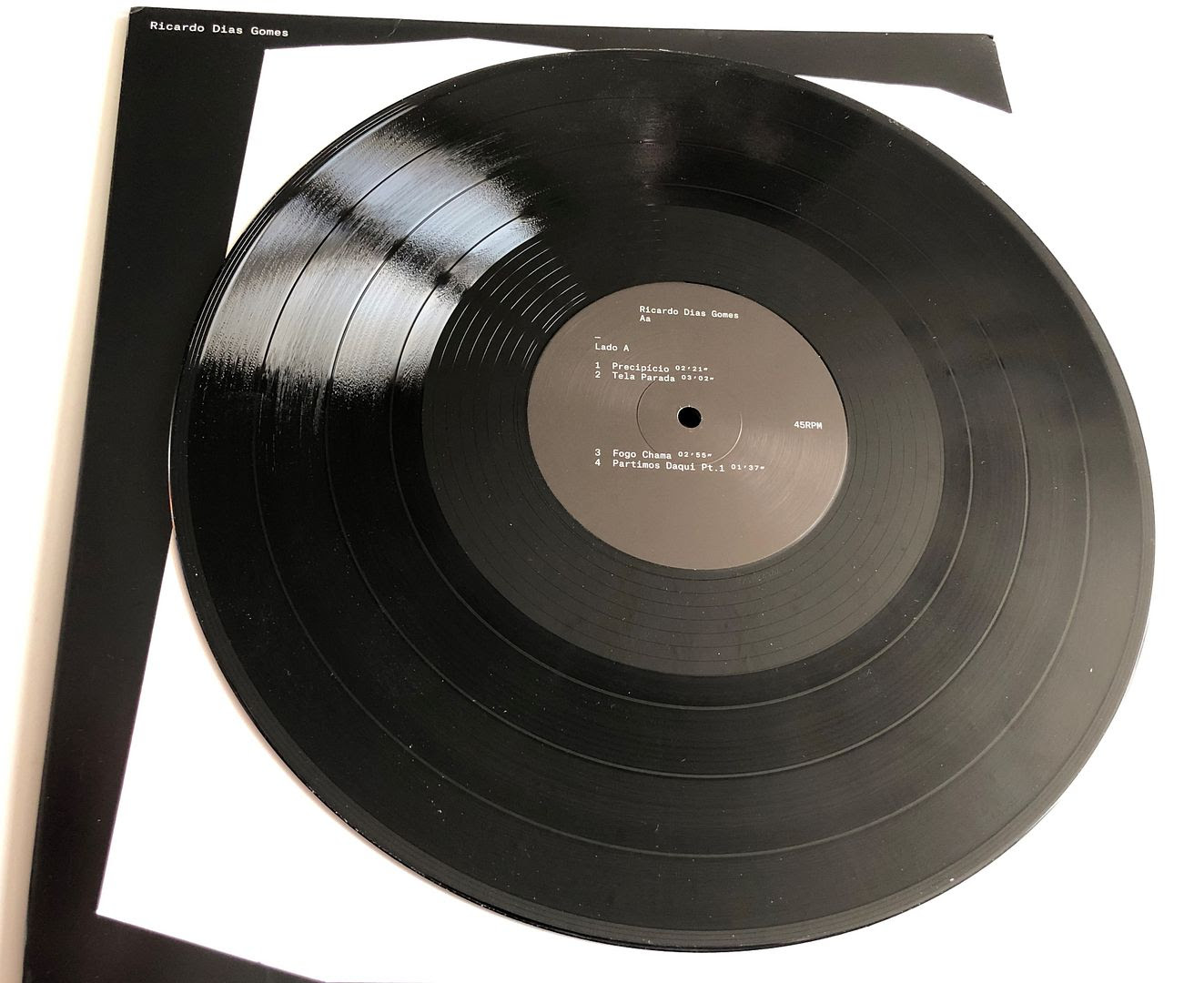 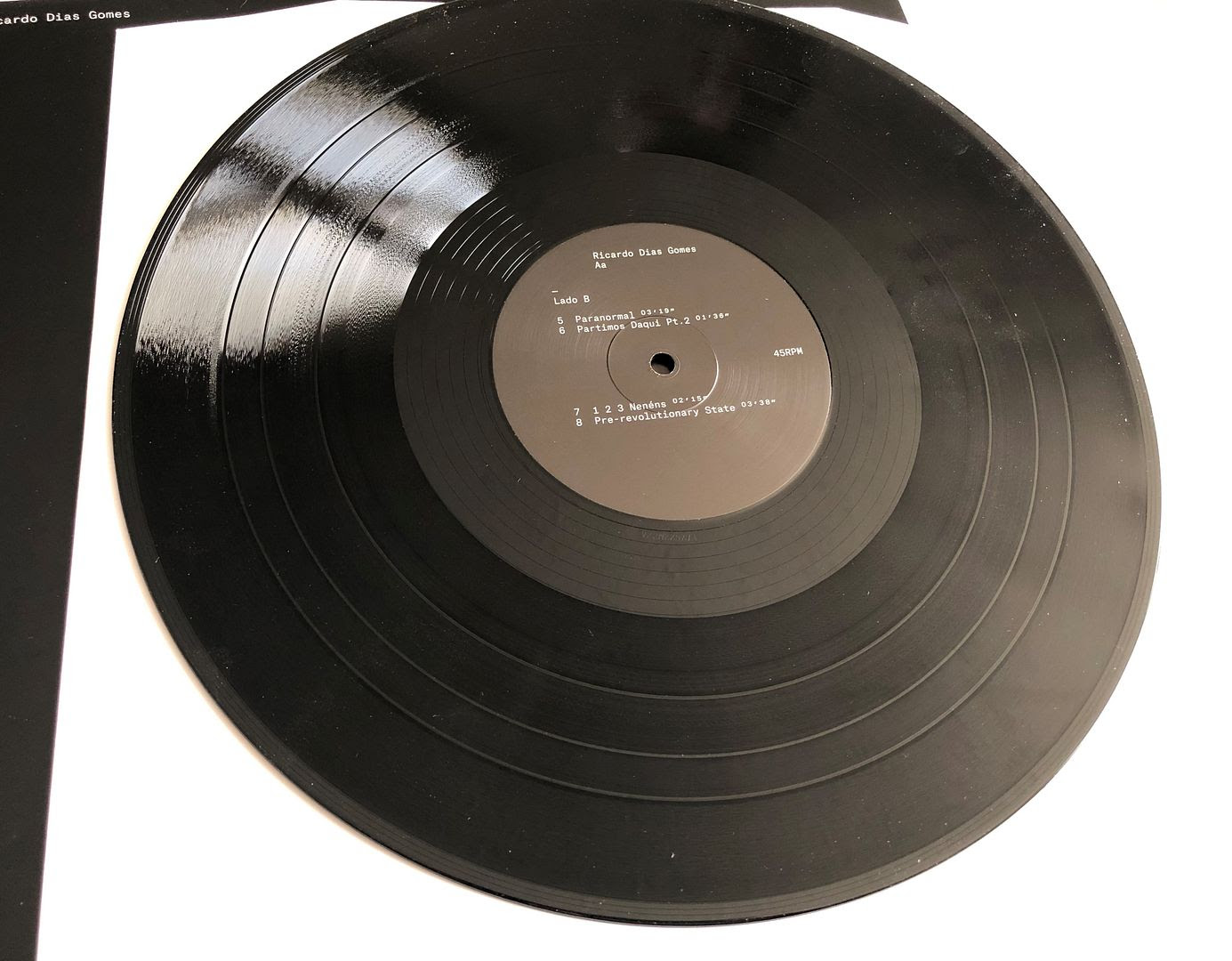 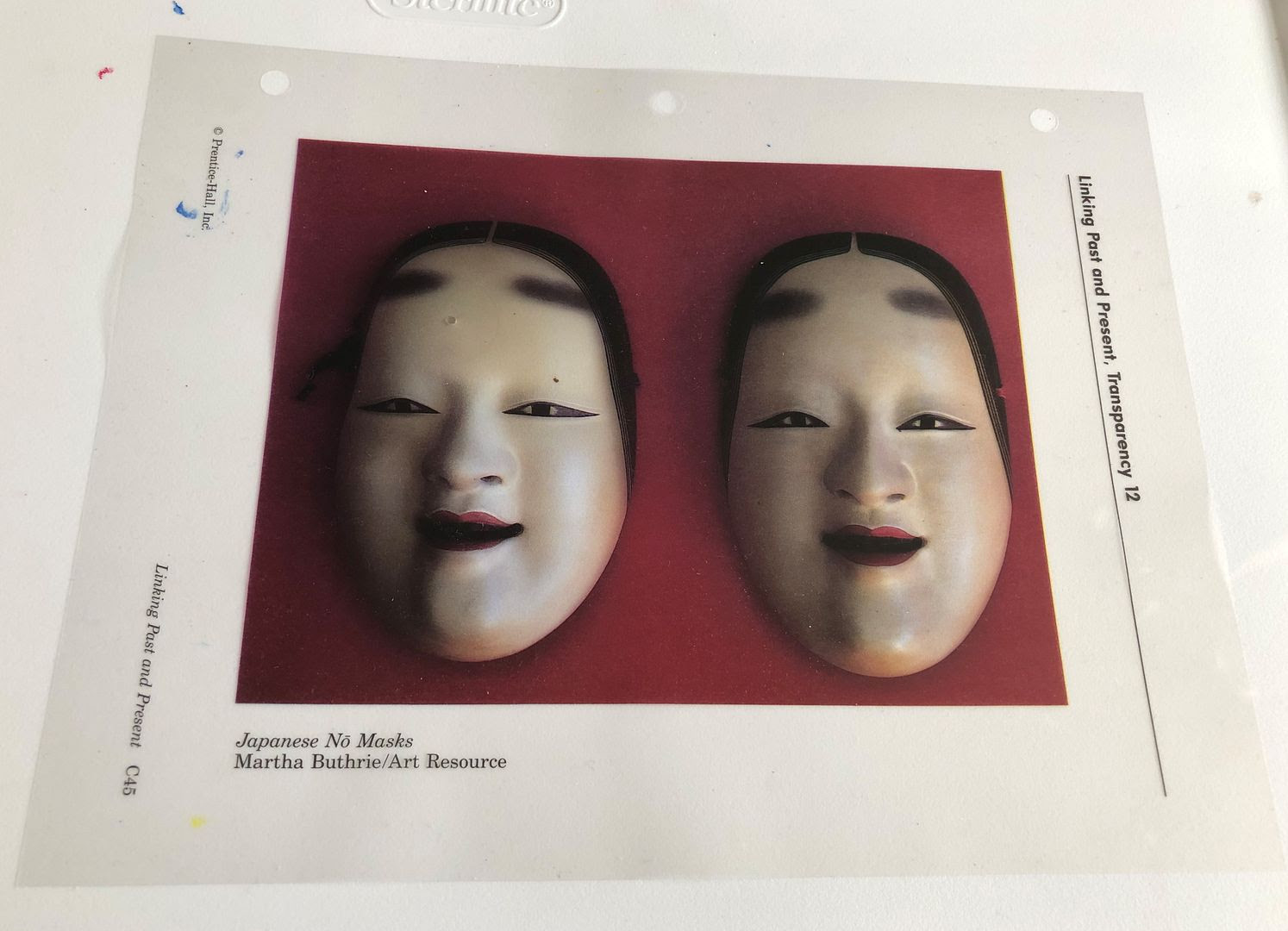 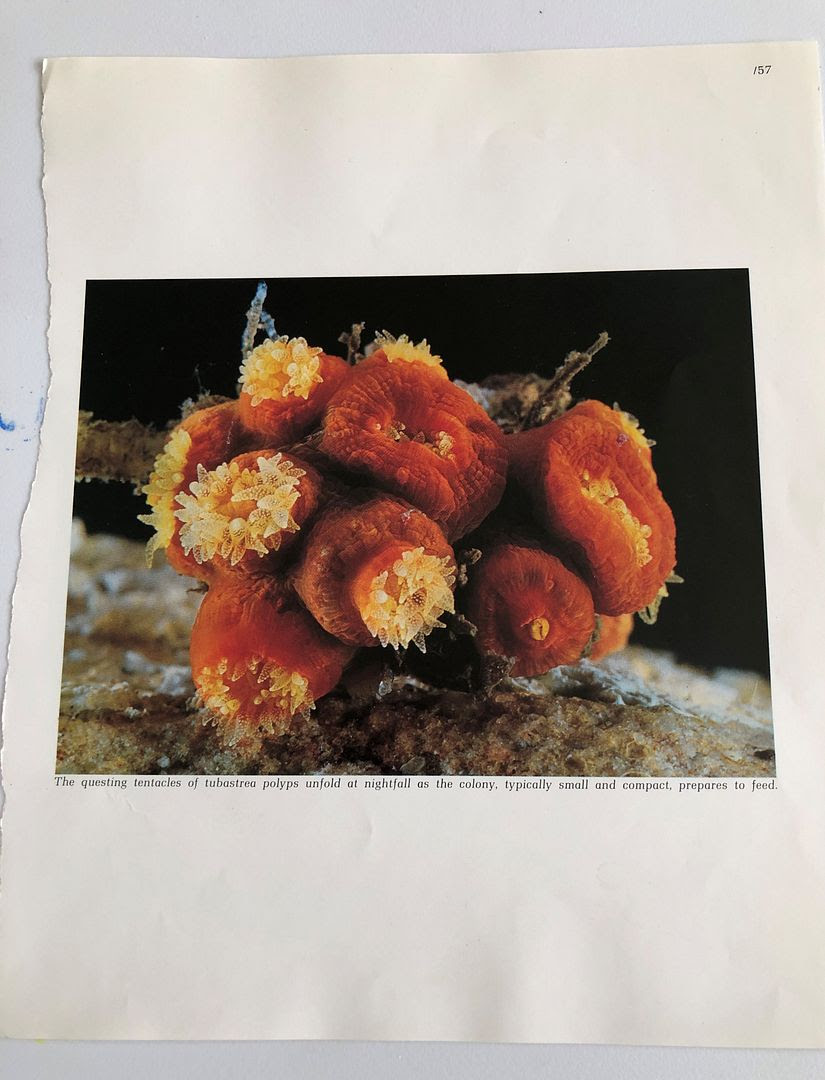 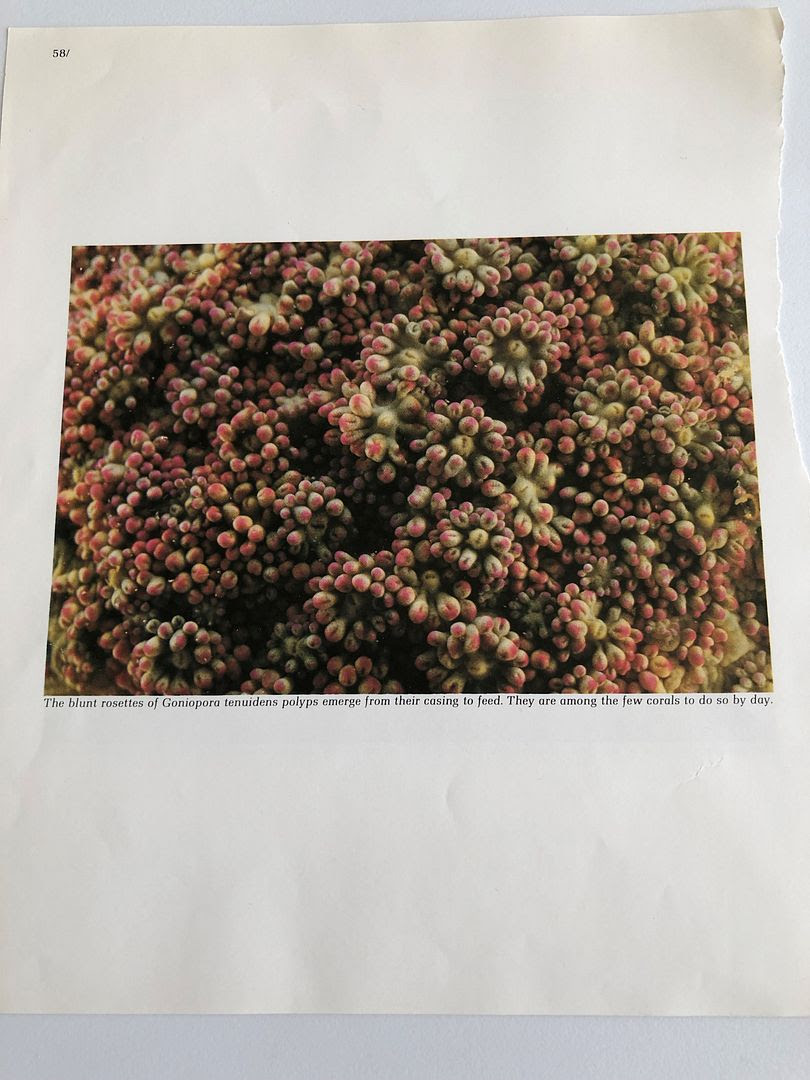