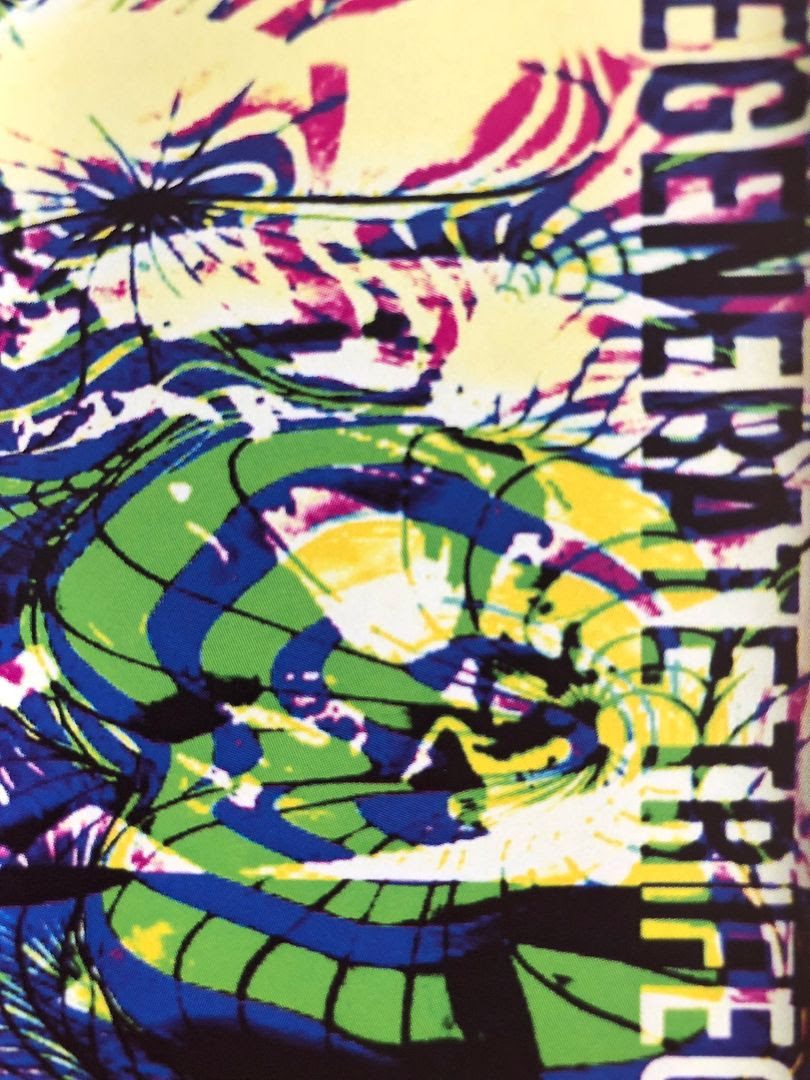 Fast, dancing beats begin this cassette.   There are sounds of record scratches and lasers being fired within.    It's a rather steady beat, such as something from the movie "Go".   This kicks in with claps and it takes me to some sort of sound I've never really heard before.   At one point it could've been like the movie "Go", but now it has strayed from that and evolved into a sound all its own which fascinates me.     Frequencies go back and forth and the overall sound on here shifts to what I imagine could be some sort of laser dance party.

While these might be electronic sounds I have heard before I have not quite heard them in this way.   This makes it difficult for me to describe the exact type of electronic music that this is because there isn't a strong comparison but as someone who is rather picky when it comes to electronic music (I shy away from the mainstream stuff for sure) this is refreshing to hear and I believe even the harshest of critics (of the genre on the whole) could get into it.

At times I can, obviously, feel a sense of when one song shifts to another as you can tell by its components, but as there are no real tracks listed on the Bandcamp site it is worth noting that this does have that continuous feel and I do enjoy that as well.   The way that the flow goes uninterrupted yet does not maintain the same sound for too long (which, who wouldn't grow tired of the same beat for a long time?) it even feels like a good playlist for exercising as it can climb, fill you with energy and just build you up.  (Isn't dancing a form of exercising when you really think about it?)

While it feels like everything is going in reverse but also climbing it makes me wonder how these sounds are crafted.   Can you create a rhythm, a beat and then rewind them somehow in an audio manipulation system?   That's how it sounds to me but there are not really a lot of ways to listen to audio when it's rewinding (Which does sound different than simply playing it in reverse, if you know what I mean)   This moves into a deeper bass which reminds me I need to play more video games.

There is a driving pace, a steady clapping as a horse would gallop and yet at the same time it can feel as if you're about to fall of the end of the Earth.

The flip side starts off somewhat more ambient and then it picks up with these synths.    It moves in a way which you can sing along with.    Sharper tones make it feel a bit more haunted now, as if we are in a haunted house more than anything else.    A quieter, X-Files tone now brings back the beat.     Deeper, distorted bass now brings about some fun with it.     There is every bit of rhythm and melody on this cassette that you would find in any other genre that is capable of creating it in such a manner.
Casio tones make me think of the Super Nintendo and how the old WWF theme songs used to sound on it.      The sound eventually grows so big it could fill an arena.   It feels triumphant, as if something we were struggling to obtain this entire time has finally become within reach.    I don't often think about the way albums come to a close, but with this cassette there is not only a feeling of closure by the end but also one of satisfaction.  This is something you might not realize you needed in music until you hear it here. 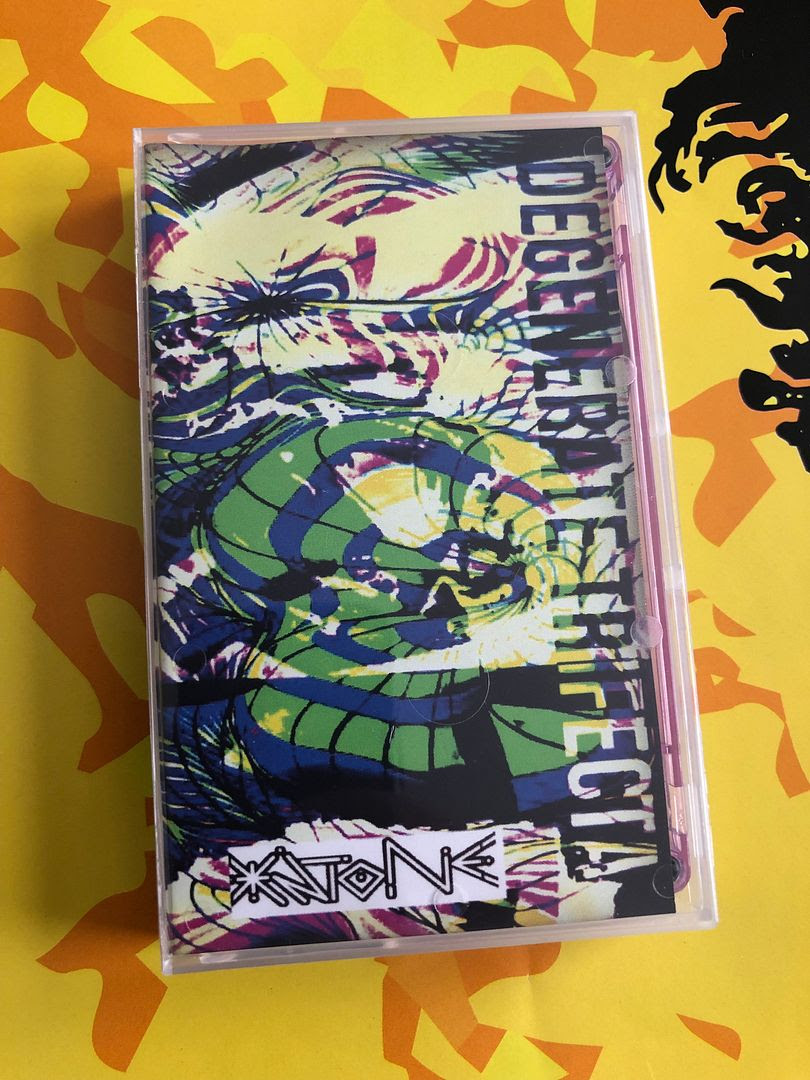 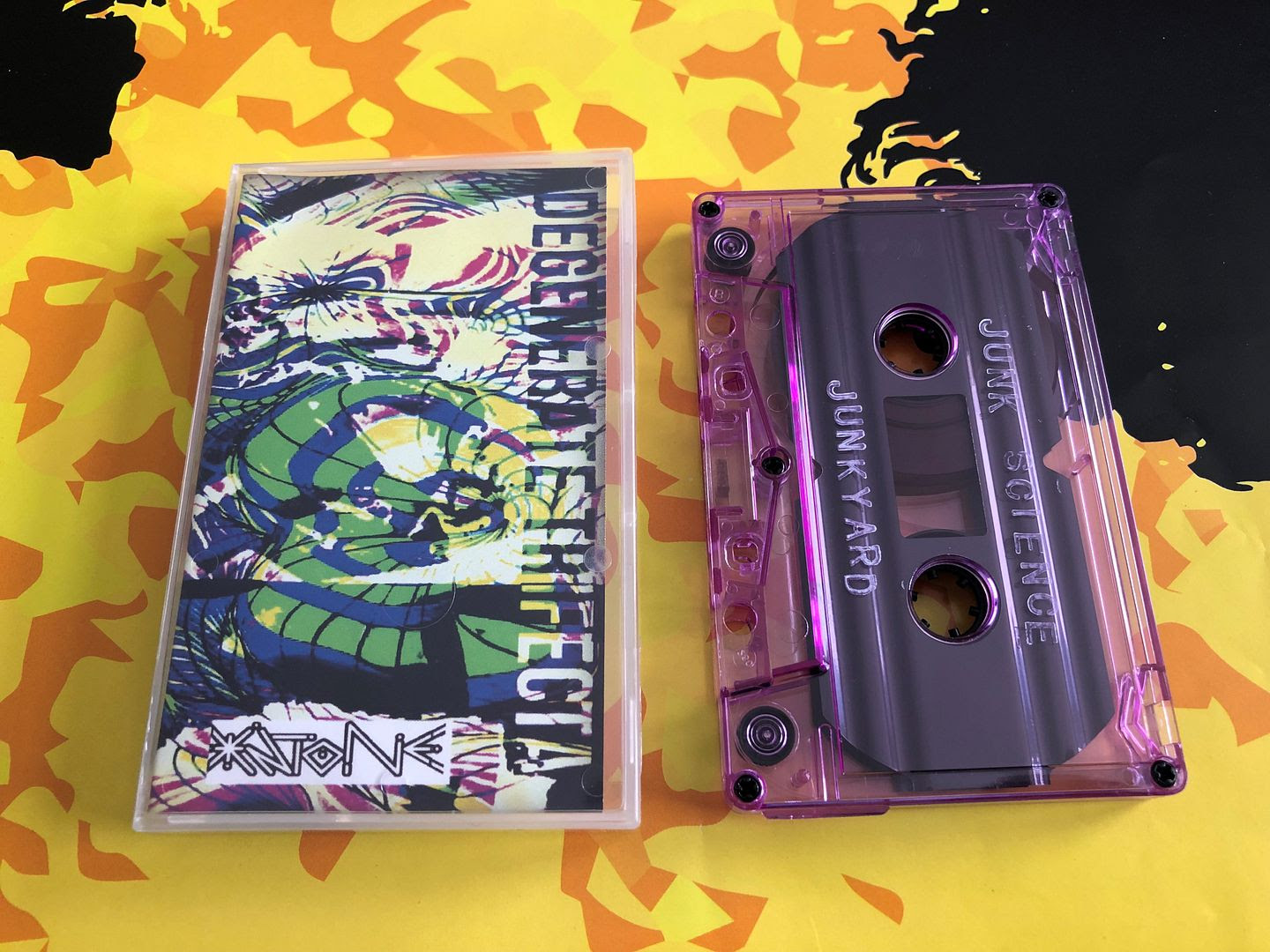 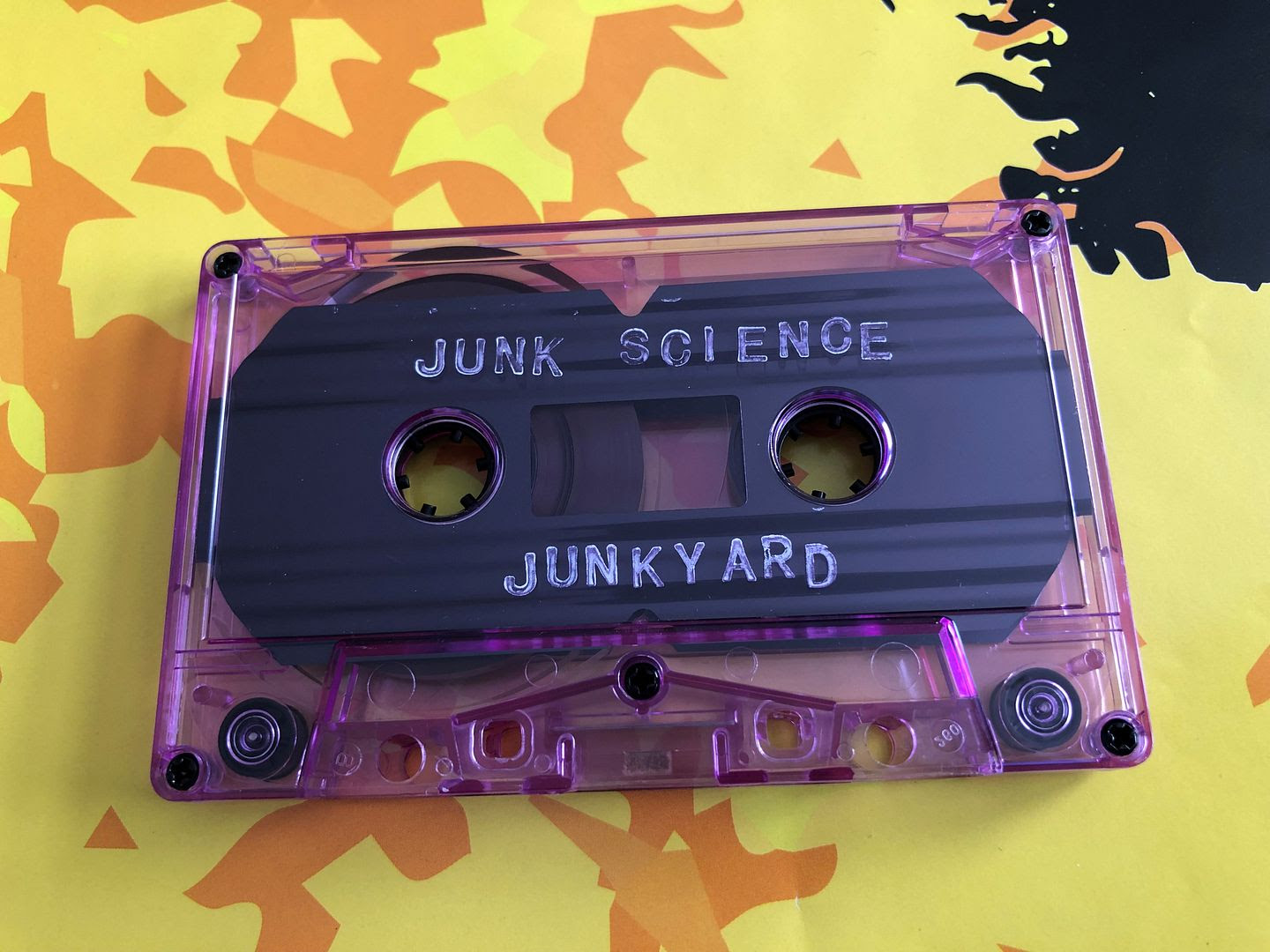 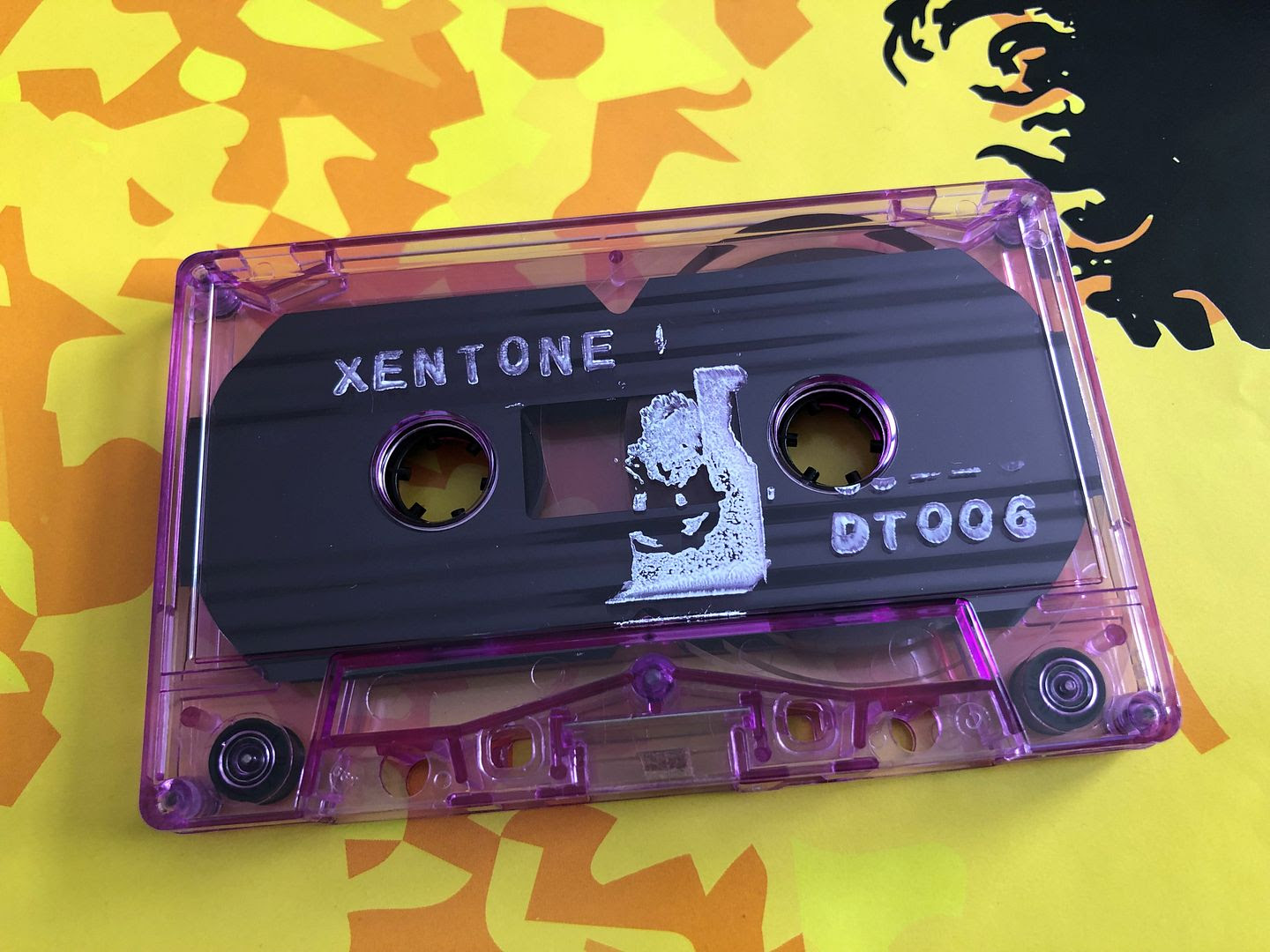 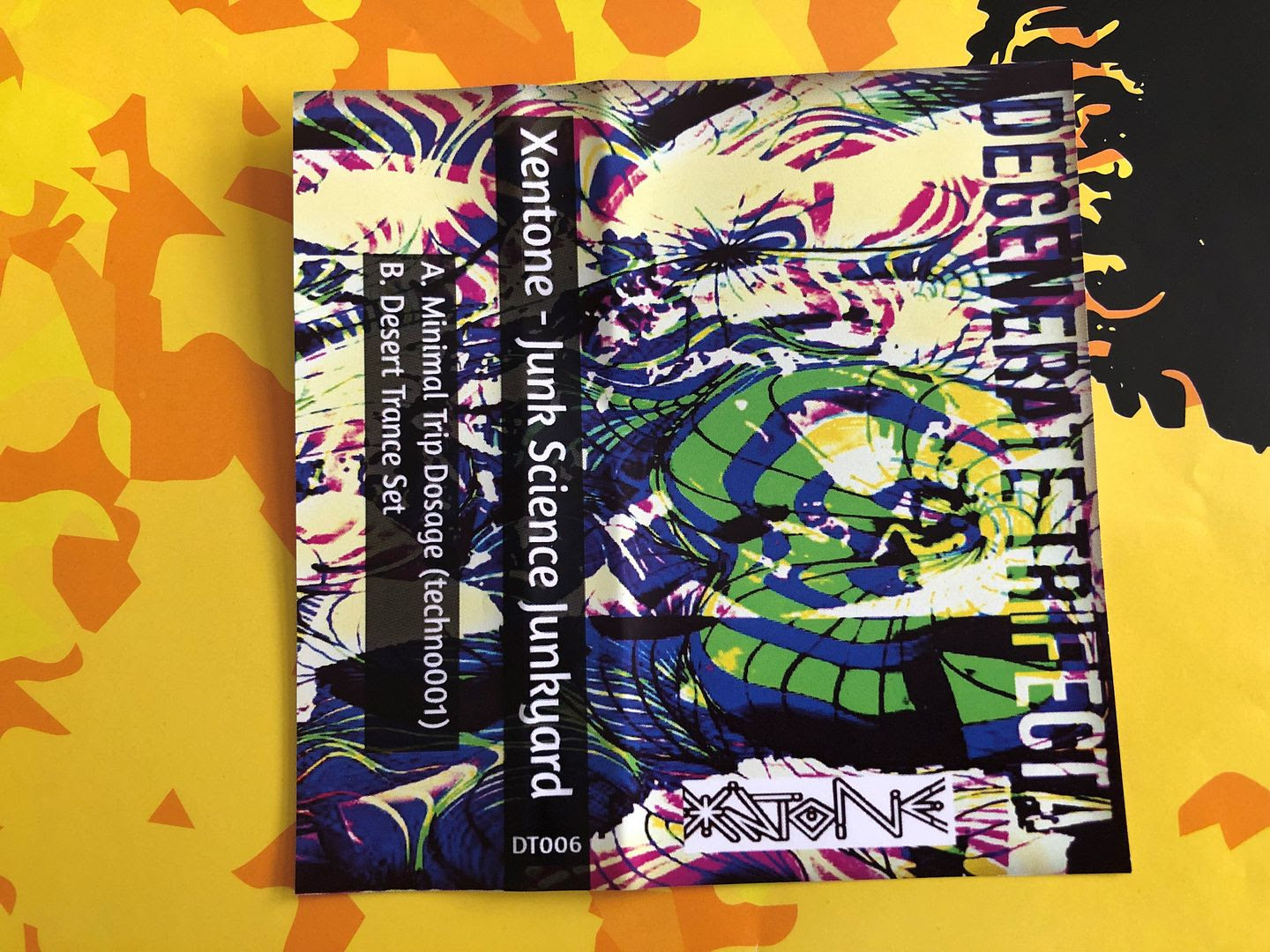 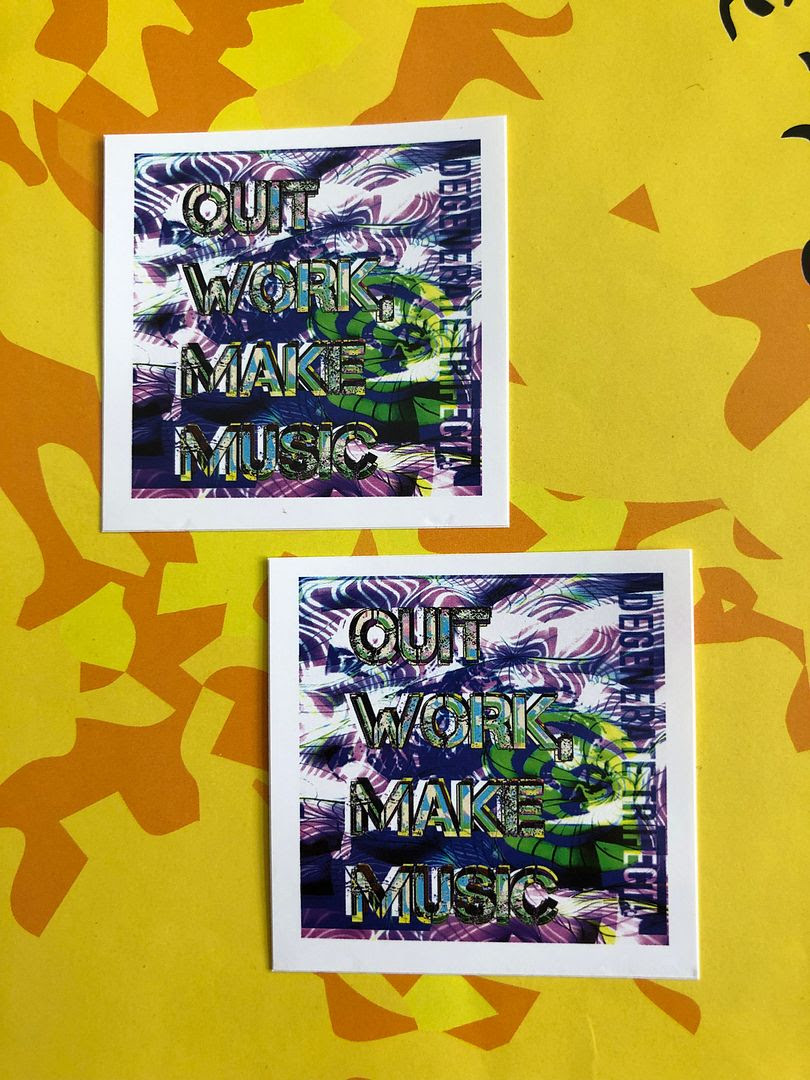