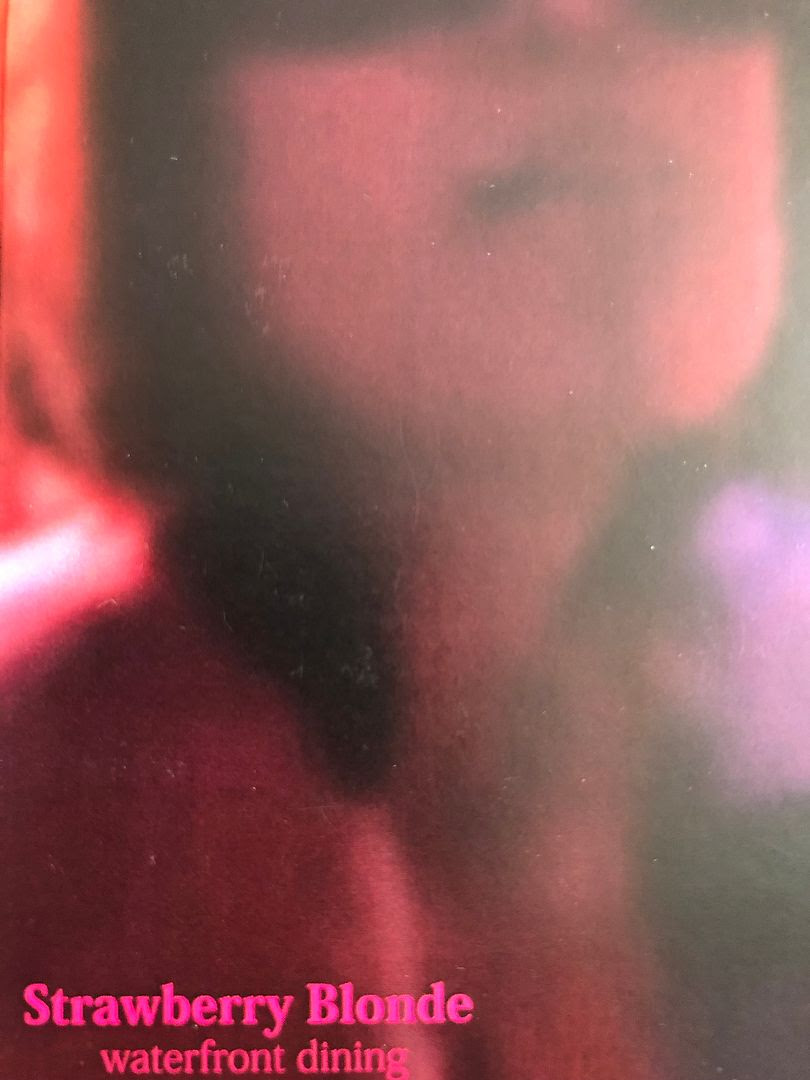 When I was a kid, I used to go to my grandparents and so did a lot of my other family which generally consisted on my two sisters and my two cousins who were also sisters.   We'd go into my grandparents' finished basement while the adults were doing... I don't even know what... upstairs and sometimes I feel like the type of songs we would listen to as the 1980's became the 1990's would be like how "Strawberry Blonde" starts off.   This might really go over a lot of heads, but it reminds me of the Deniece Williams song "Let's Hear It for the Boy".

Smooth, soulful electronics come into play on the next song, which is complete with singing.    It continues to feel like something I would've heard in my youth, such as Shai or Jodeci.   It has that magical quality to it that music these days seems to lack.   You know, I remember listening to NKOTB as a kid and then they got so big they got their own animated series.   Who is in the pop charts today that could pull off their own animated series? (Don't answer that because I'm pretty sure no one could)

Somehow the third song, "ditty", reminds me of Warren G's "Regulate" but it has a more upbeat tempo to it.    There is a different singer on this song and it should remind me of something from my past- I would typically go with Human League probably, but it's just not quite the same.   It really seems to have its own flashback feel with a modern take on it as well.    It's just so pleasant and makes me want to bob my head along to the beat as the sax makes it fairly sensual.

The song "real estate" has that soul we've heard throughout this cassette but there are also these other electronics which have not yet been heard.   It also reminds me a little bit of Bruno Mars.   I love how it ends with the isolated vocals as well.   This takes us into the final song, which was the first time on this cassette that it really clicked with me how much this sounds like PM Dawn as well, which is never a bad quality to have in your music.    This particular song makes me think of Cyndi Lauper or at least one of those songs by someone else from that time which I often mistake as being by her.

There is also this spoken word part in the last song about how you don't need to buy her fancy things and she'll still love you forever.    There's something innocent in these songs in that sense, where it feels like music I heard through a younger set of years, ears which were less jaded and less abused by the world around me and most importantly time.   To have music this pure in 2018 is not easy but waterfront dining has managed to pull it off and for that this should be celebrated. 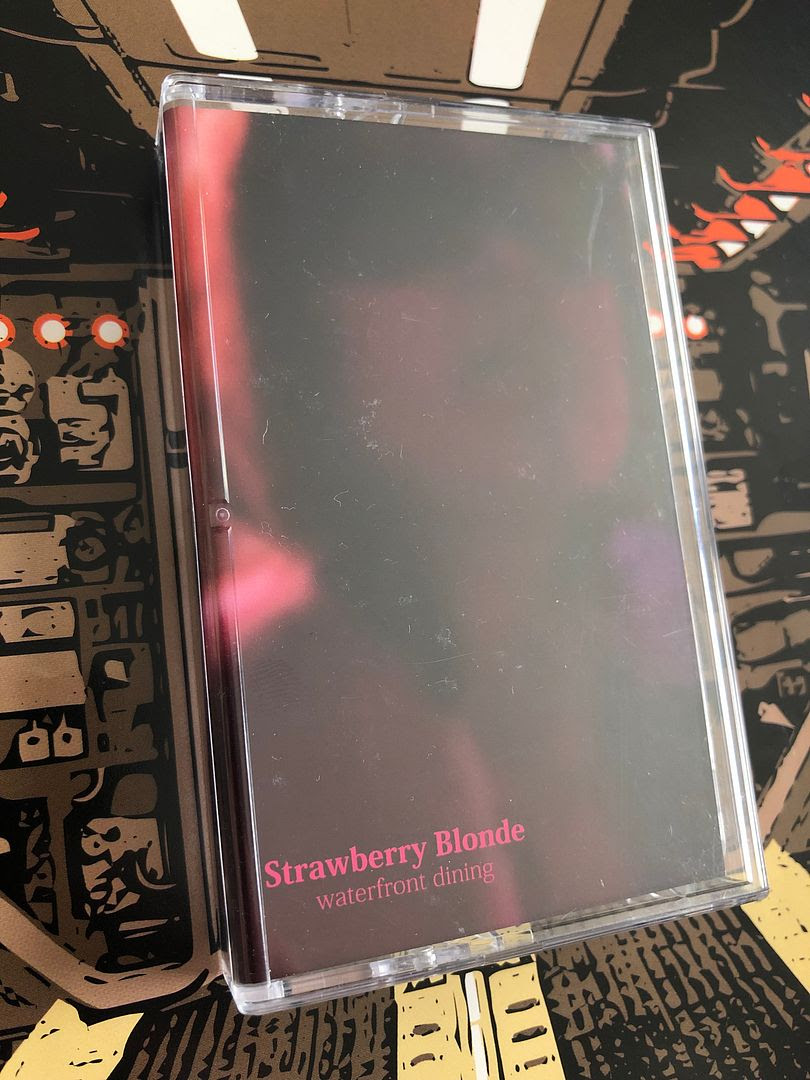 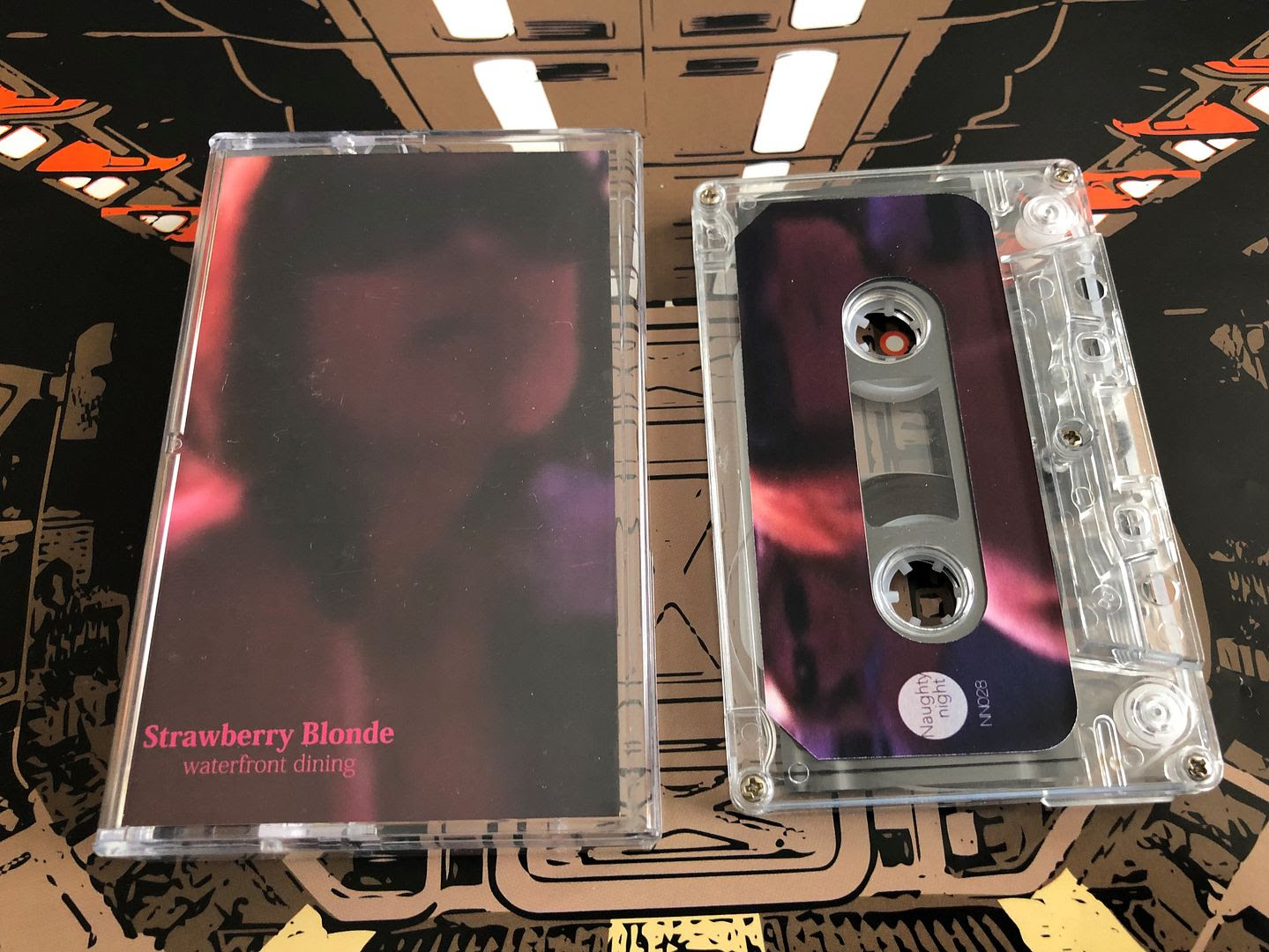 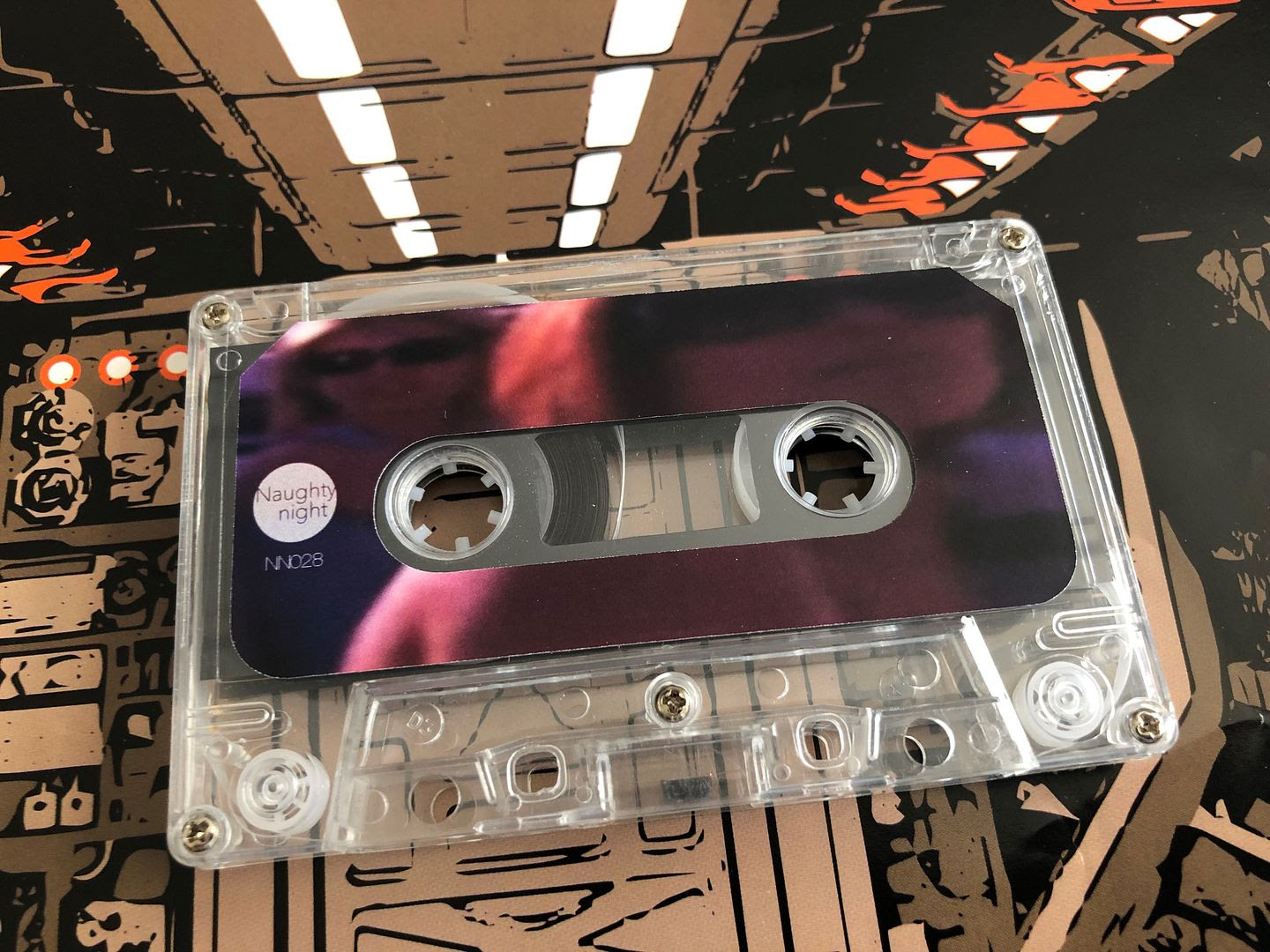 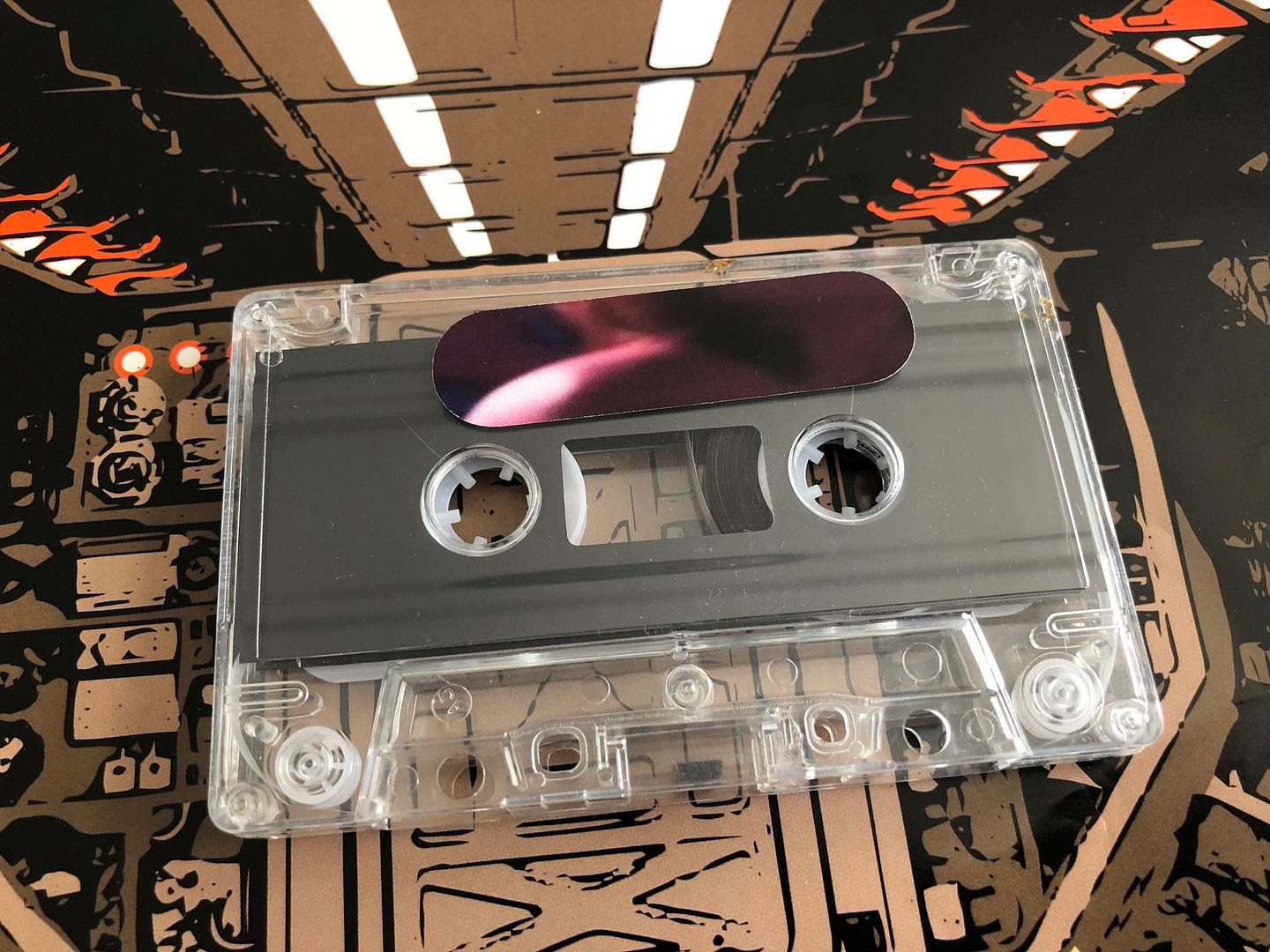 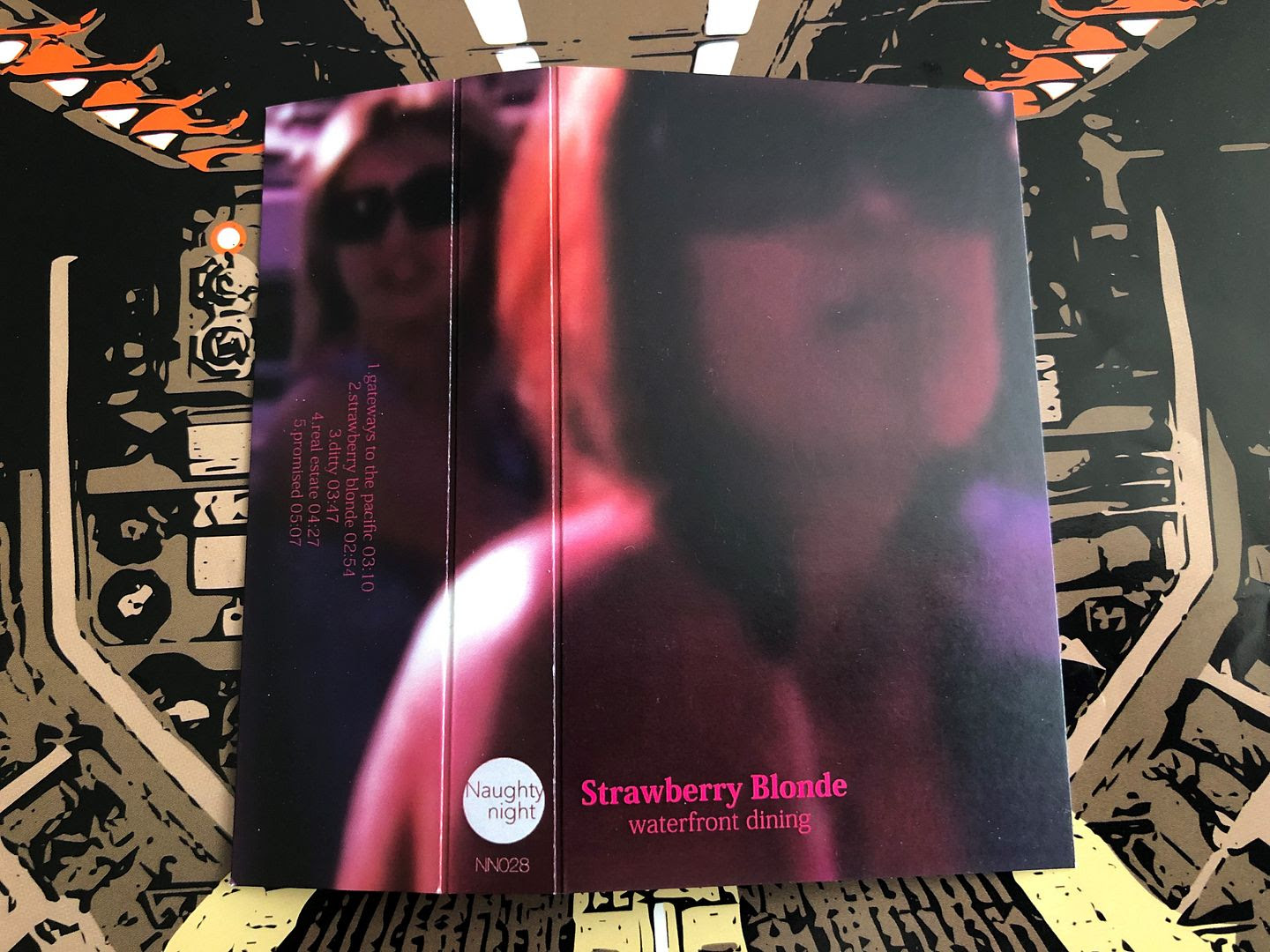