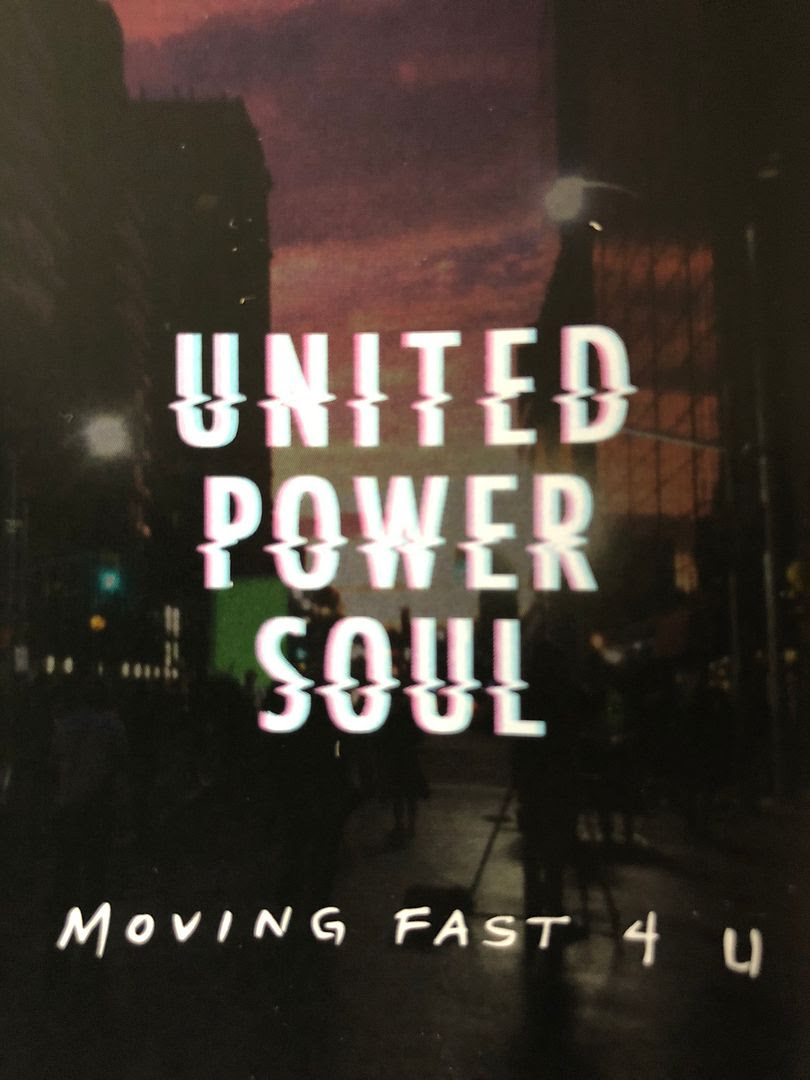 At first, this cassette began with this R&B feel to me.   Mainly because of it being on cassette, I was taken back to the 1990's when my tape deck was ruled by Boyz II Men, ABC and BBD-- the East Coast Family.   There was that feeling where it could've been on that one soundtrack from that movie from the 1990's that wasn't really a good movie but the soundtrack was right on (You know, I think Eddie Murphy was in it)   But as the cassette goes on and the more times I listen to it, the less I think back to my initial thoughts and hear something else.

With killer guitar riffs, this is a combination of funk and soul that has only a few other influences within it.    The song "Peace Sign", for example, has the melody of Better Than Ezra mixed with the fire of RxBandits.   That isn't to say that this couldn't be something like Kool & the Gang or Morris Day and the Time, those sorts of solid R&B bands that just jam and make you want to listen to them because sometimes music can be fun and make you want to dance.

The lyrics are definitely interesting, to say the least.   I'm not one to judge love songs as I, myself, am not considered to be any sort of spokesperson on the subject, but from "Strawberry Ice Cream" we go into a song called "Dirty Compliments" which suggests we should take a shower together and, I mean, you have to applaud their forward approach if nothing else.   Might as well just be blunt and put it right out there, right?

Then a song like "Peace Sign" sings about how the hippies might have had it right and though it does have more of a dub/reggae vibe to it I feel the lyrics are more of something you might hear from a jam band, which adds layers to this overall cassette and just leaves me unable to place it within a single genre and I certainly enjoy that about it.   I hold nothing against music which is just straight up in one genre but I've always found music which defies genres to be more appealing. 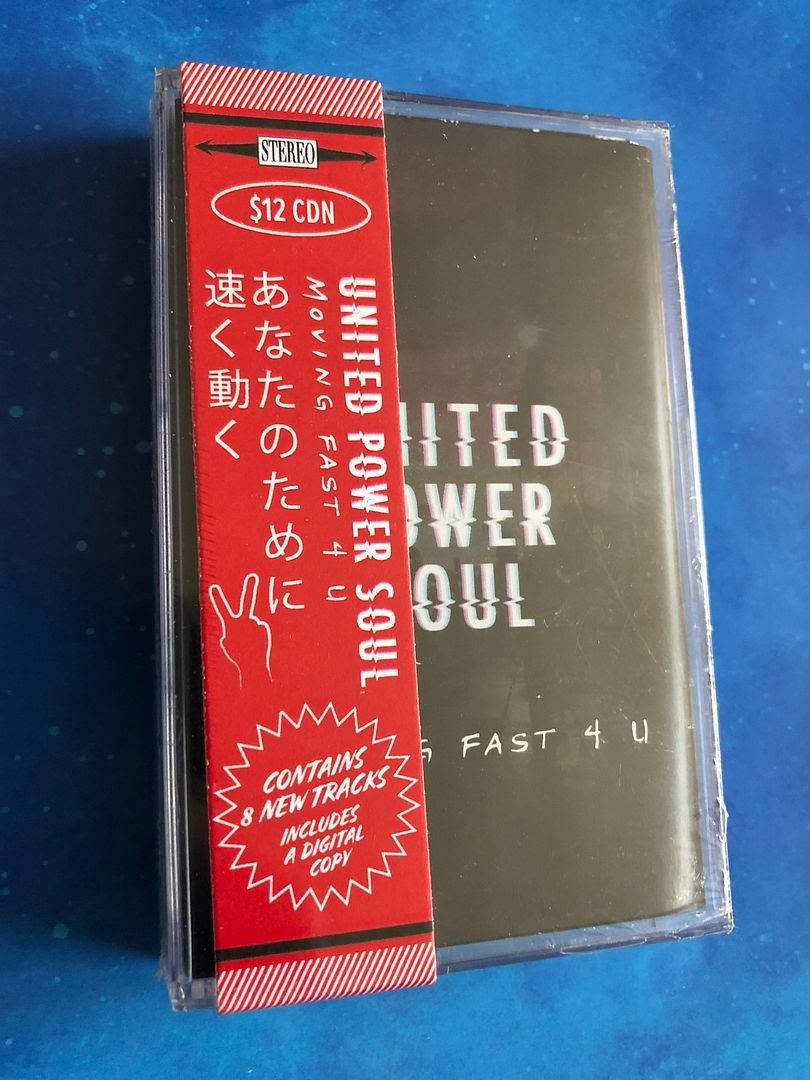 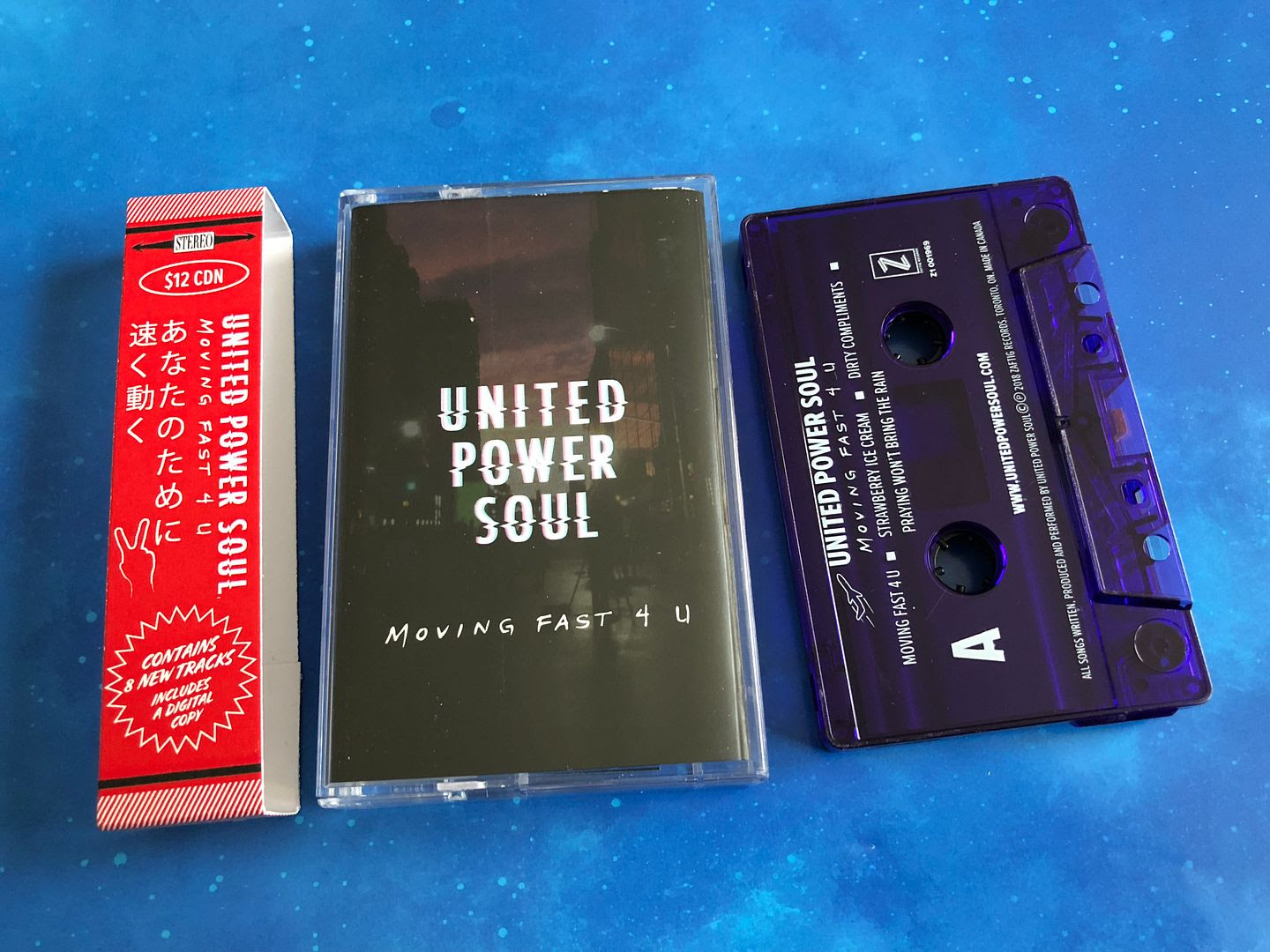 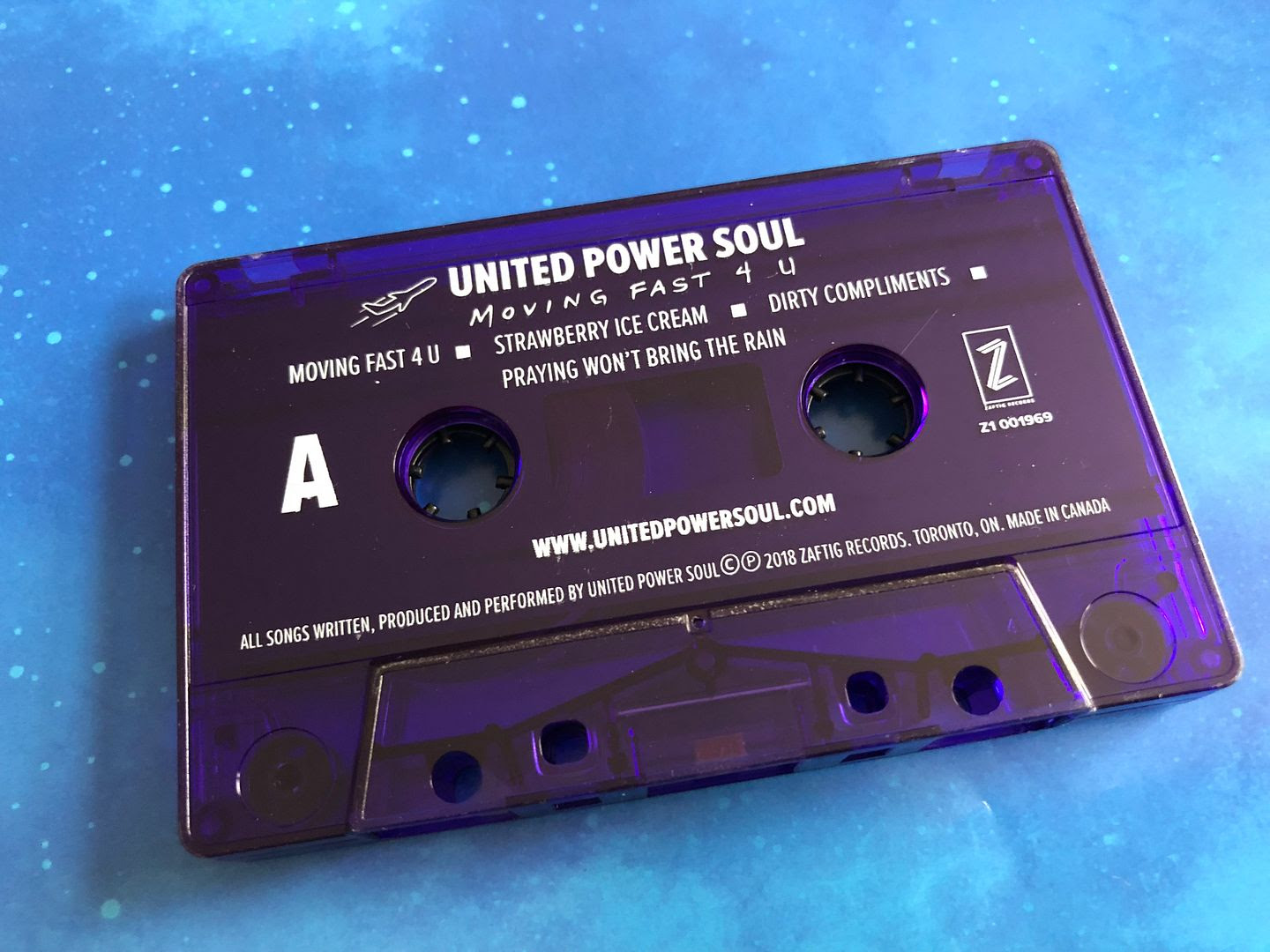 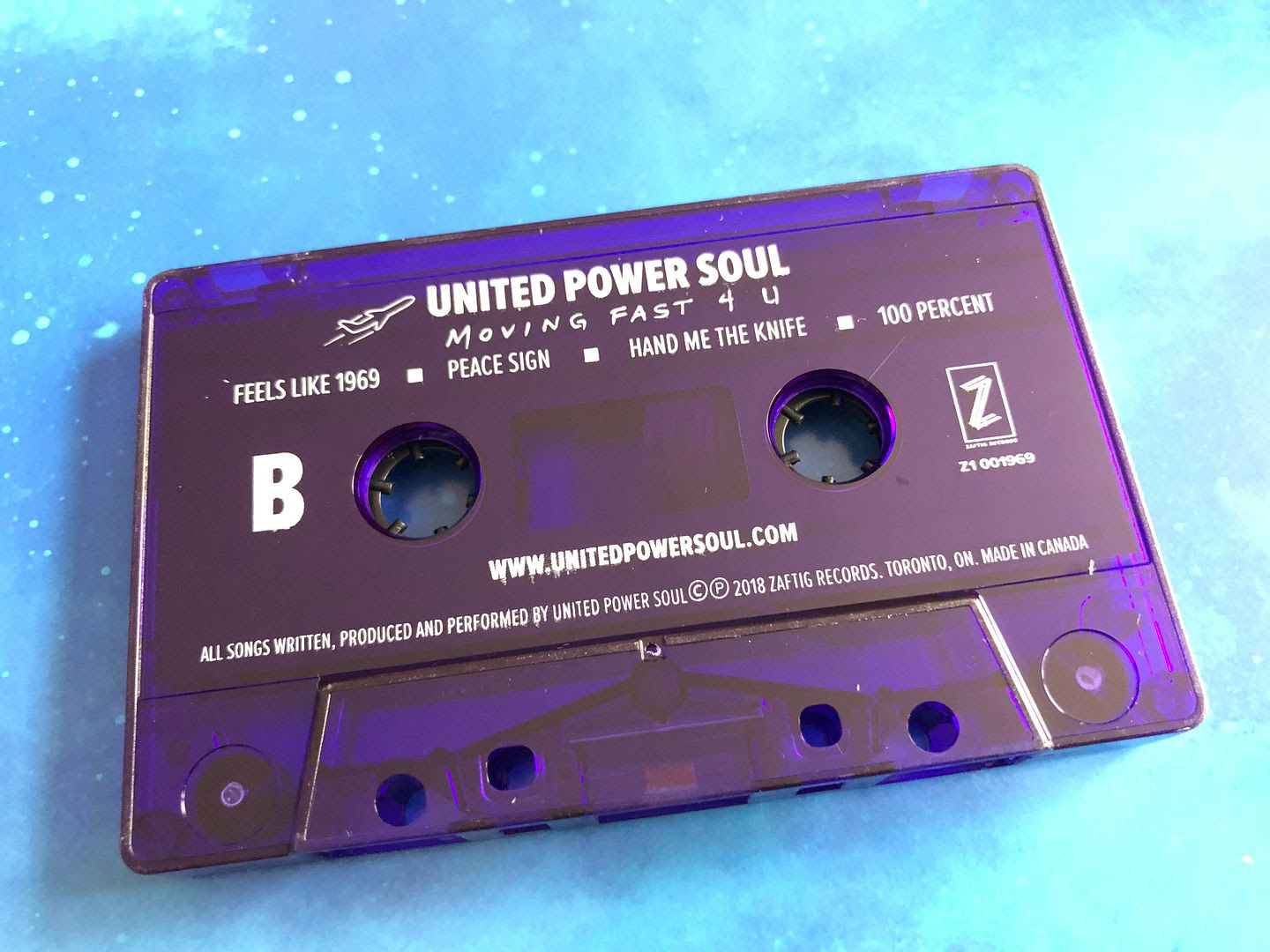 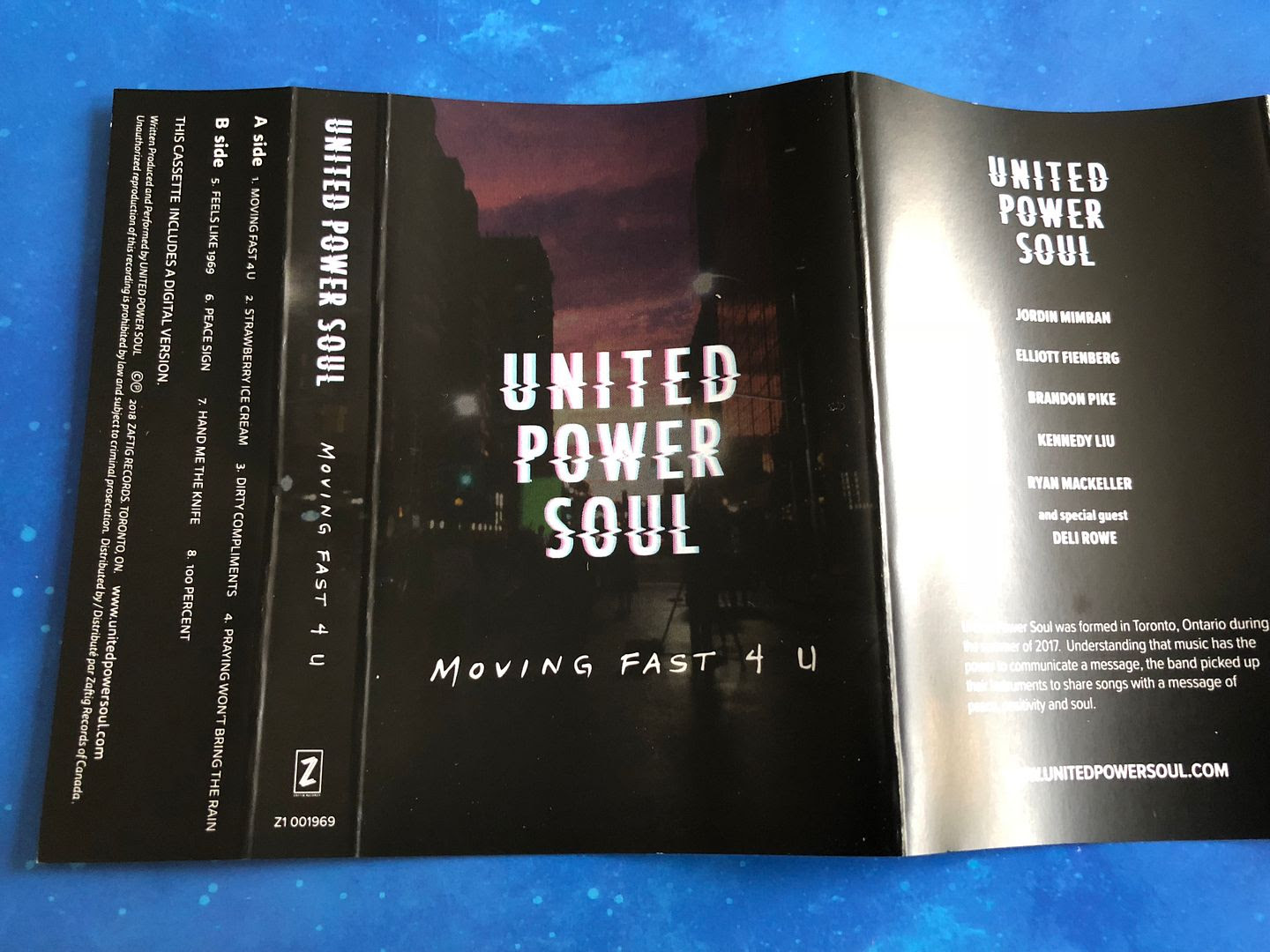 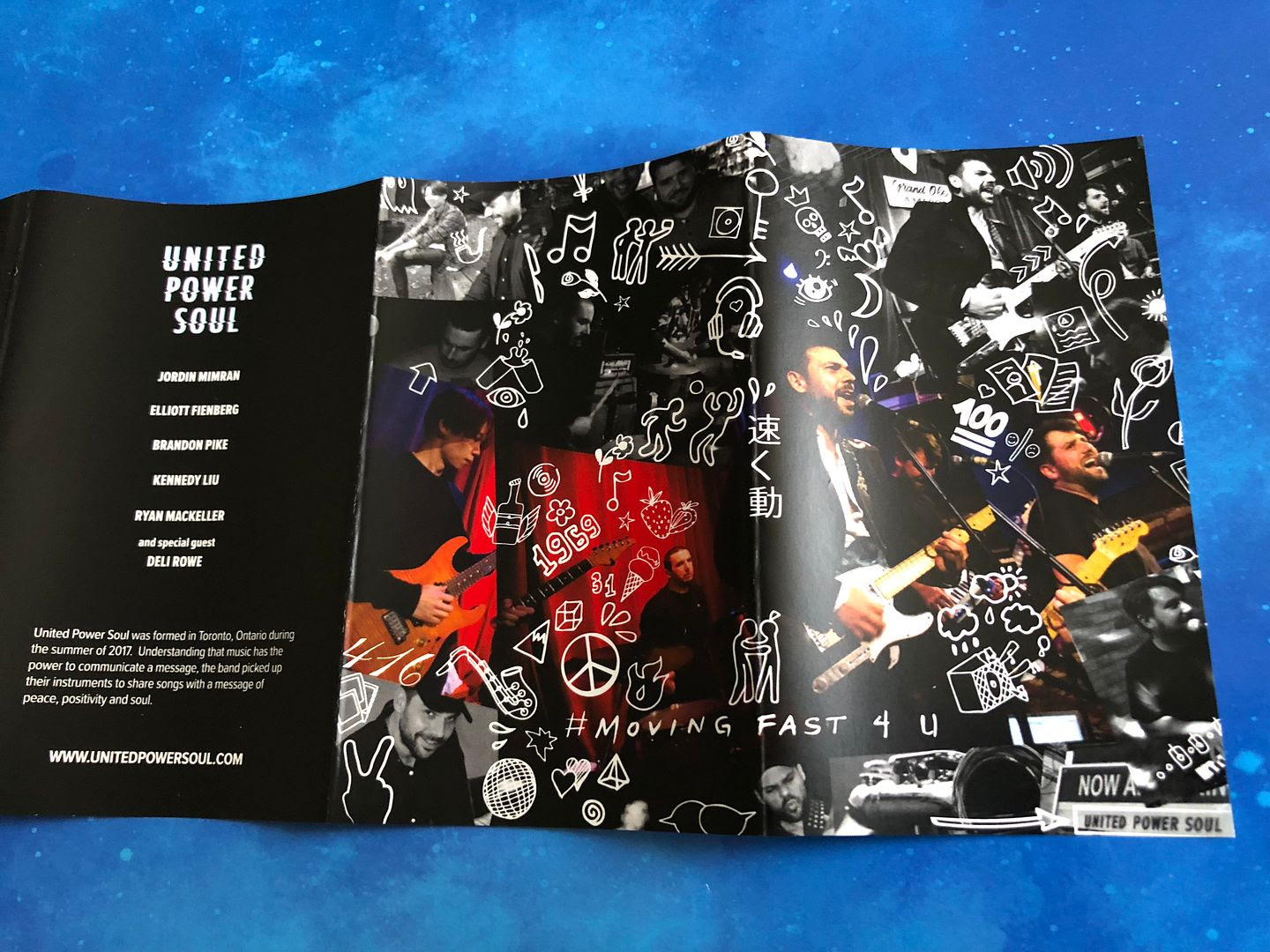 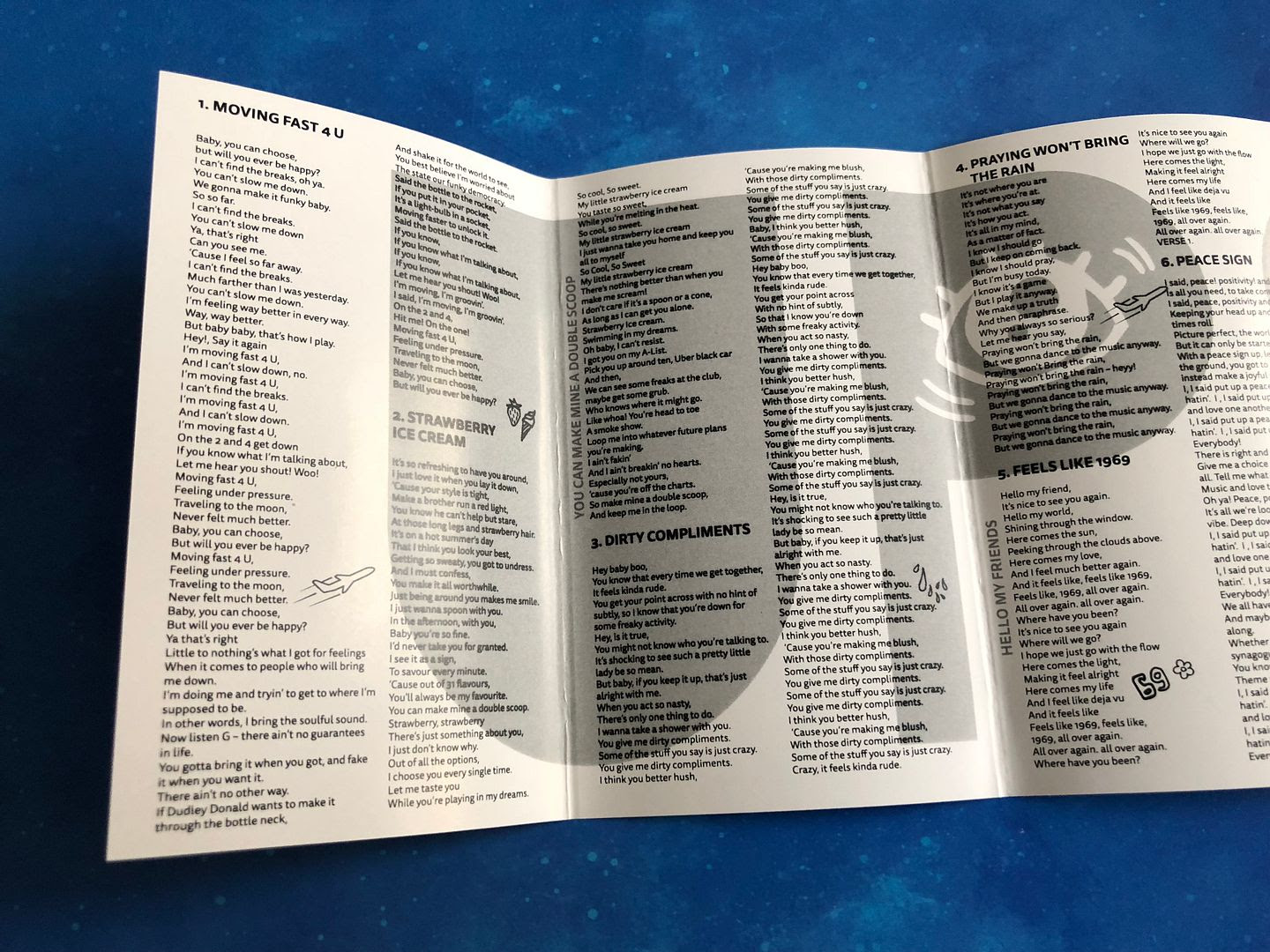 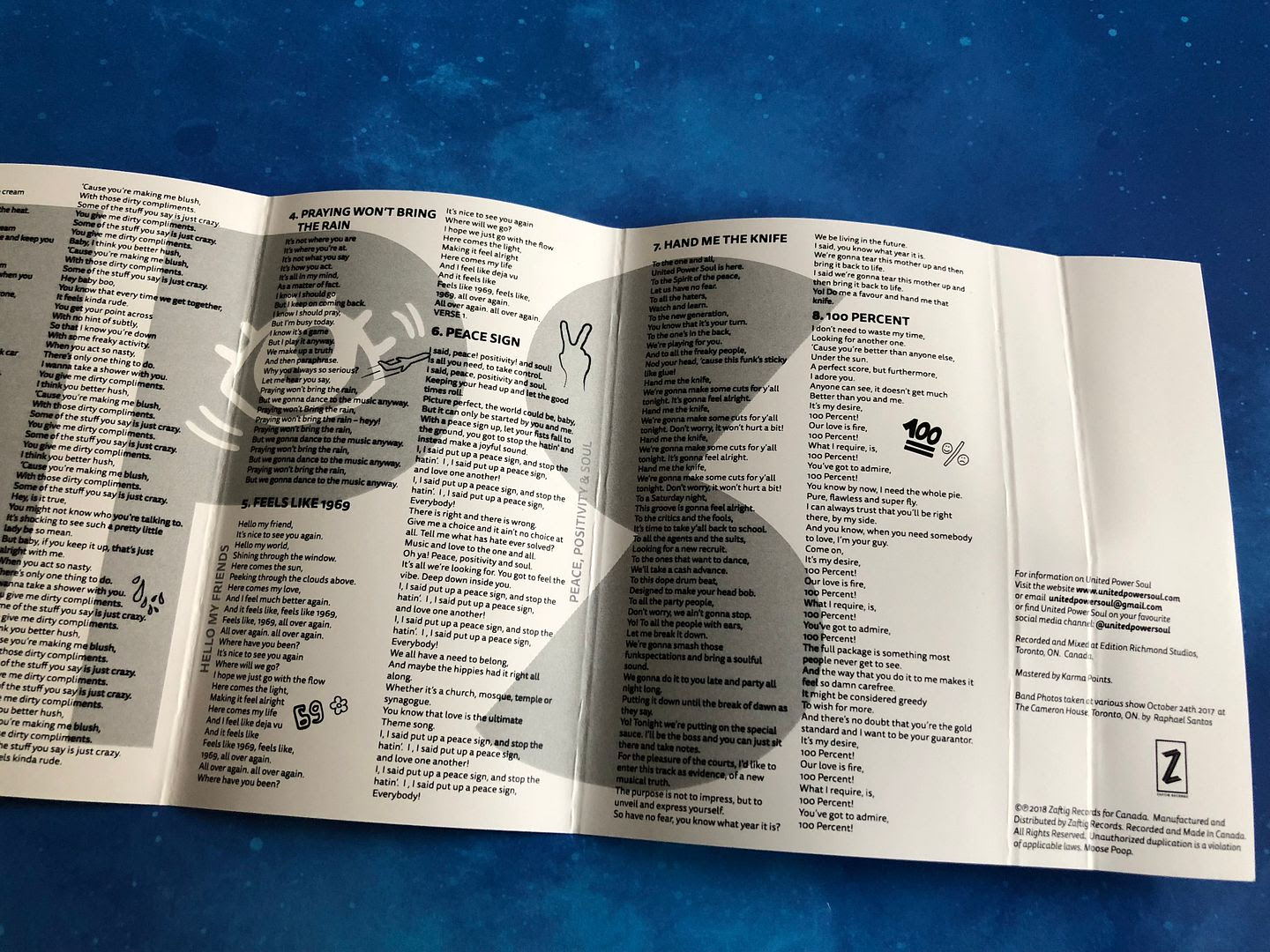 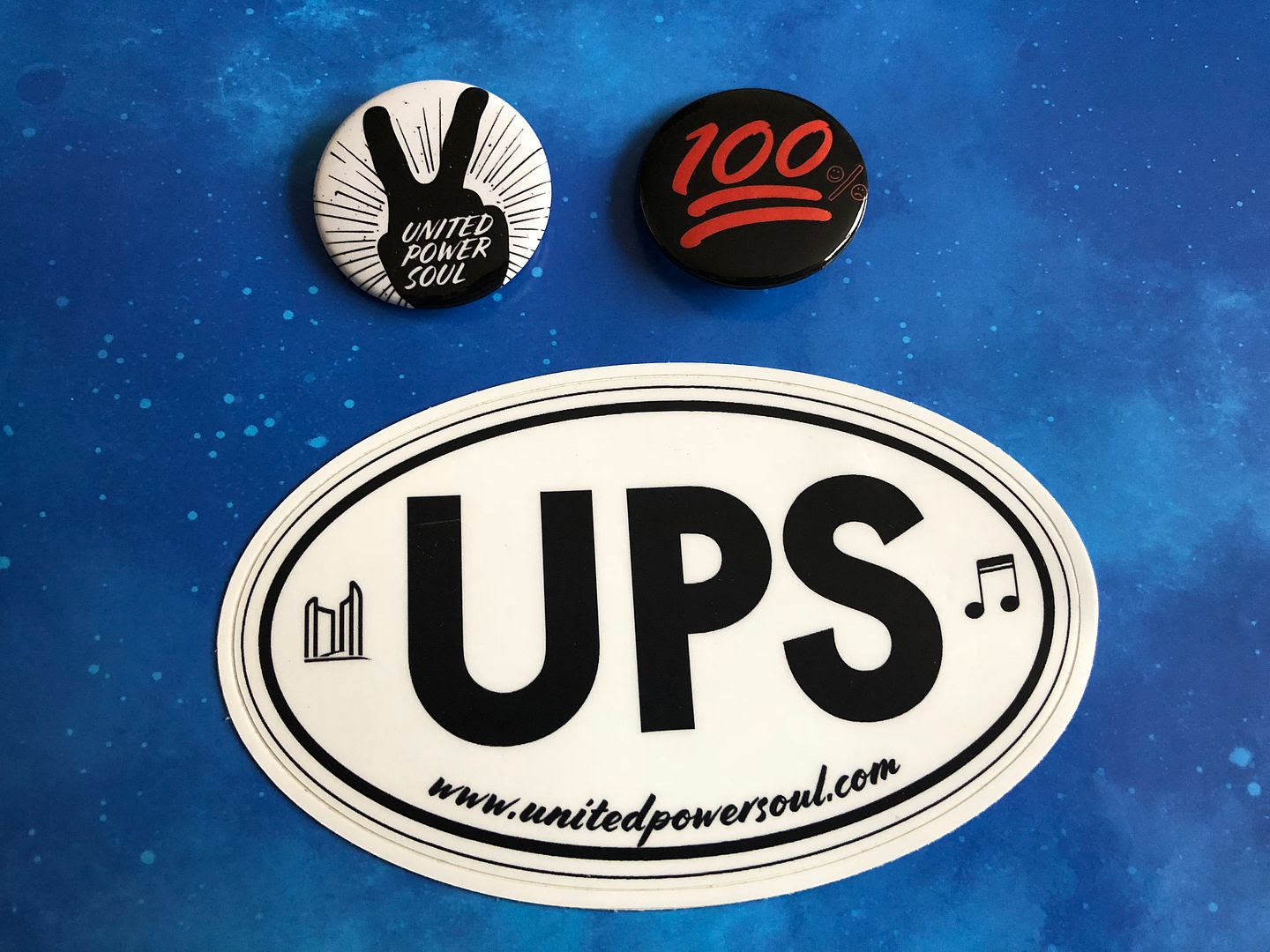