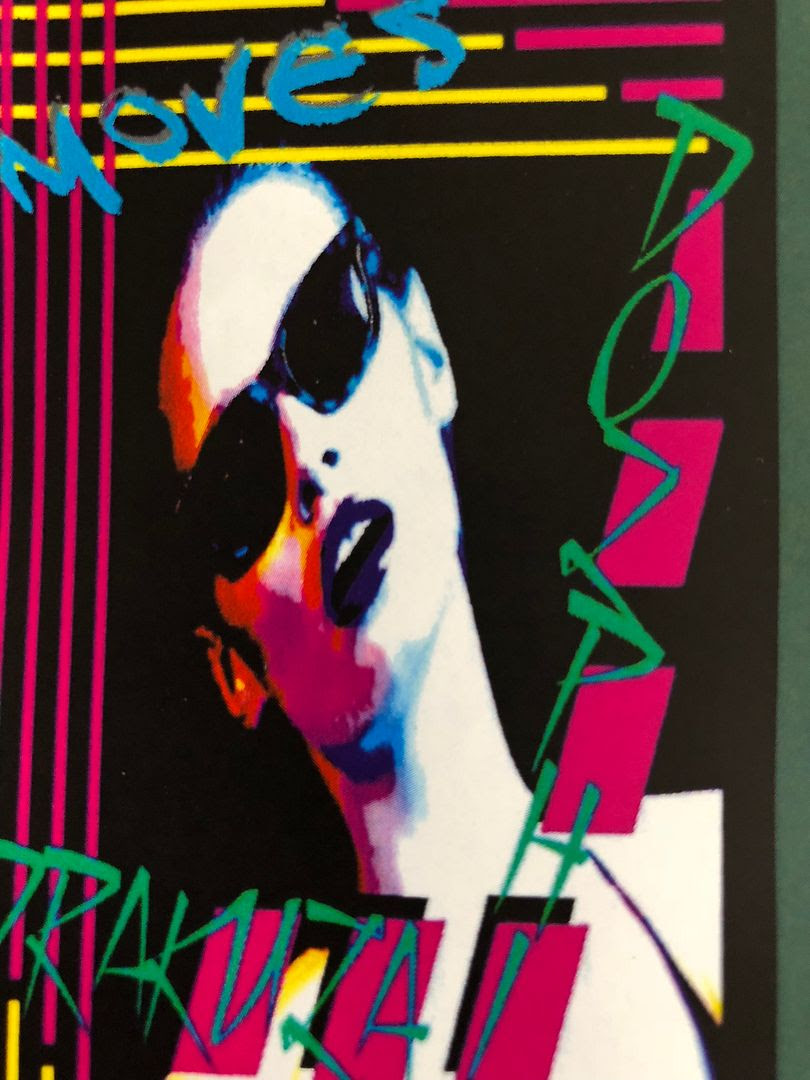 "MOVES" opens with slow jams and distorted vocals, you know, what they say the vocals sound like in hip hop when they're "screwed".    It feels like the start to a television show or some kind of theme right from the start though.    The loops are captivating and then the beats become rapid fire like a machine gun.   The second track comes through with more guitars, like 90210, but this still has that dreamy 1990's sound of vaporwave.    The guitars even make me think of some song, like Bryan Adams, before kicking in heavy right at the end.

Whooshes and steady beat tones now as this has a definite 1990's sound, something from the soundtrack to some forgotten police movie.   It's kind of along the lines of "Robocop" but not quite the same.    The loops are steady and there is an audio clip hidden in here as well.    You can just feel it... driving.     This leads into a song which both builds up and then back down before the beat really kicks in.   It has this dance feel to it, maybe like Oingo Boingo, and then those screwed vocals return to sing along with it.

That song seemingly gets cut off and we go into something which sounds more like hip hop beats but also from the 1990's when they were best found on cassette.   It has that C&C Music Factory feel to it as well.   It's not easy to describe because it makes me feel like Kid & Play, but also maybe Marky Mark back when he had the Funky Bunch, but it's mostly from that time frame versus being in a more modern sense.   There are also some vocals in here as well, though they're being somewhat manipulated.

I'm thinking of jazzercising next, as this song feels less like it's from a movie and more like it's from an old work out VHS tape.    As it builds, the synth then seems to come crashing down and there are these sharper tones now reflected in deeper ones.   The ambient tones now glow, as this becomes quieter, more minimal except for a crash here and there.    This builds into alarming synths with drum machine beats which aren't quite Double Dragon and aren't quite that cop movie but something new in between them (Do I need to watch more '90's movies??)

Synths now ring through like that one song I know by Underworld because it's on the "Trainspotting" soundtrack.    The singing comes back and in some ways it feels like this cassettes goes full circle with its sound.    The singing is on quite a few of these songs though, so I don't know if I'd completely call this one instrumental as it feels as if the singing slightly outnumbers the times when it is not there.   This also includes a complete hit which has non-screwed vocals and sounds a bit like Toto.

The last song has some great percussion, skewed vocals (not screwed) and then it seemingly just cuts right off even though the cassette itself doesn't end and so I believe that to be a pattern with these songs as none of them ever feels as if it wants to overstay its welcome.    I'm not sure if I would grow tired of these songs if they were longer but we don't really have to put that to the test.   All I know is I listen to this quite often at various times and you should too, perhaps not to the same extent as me though because we don't all need to sing our own little words along with it. 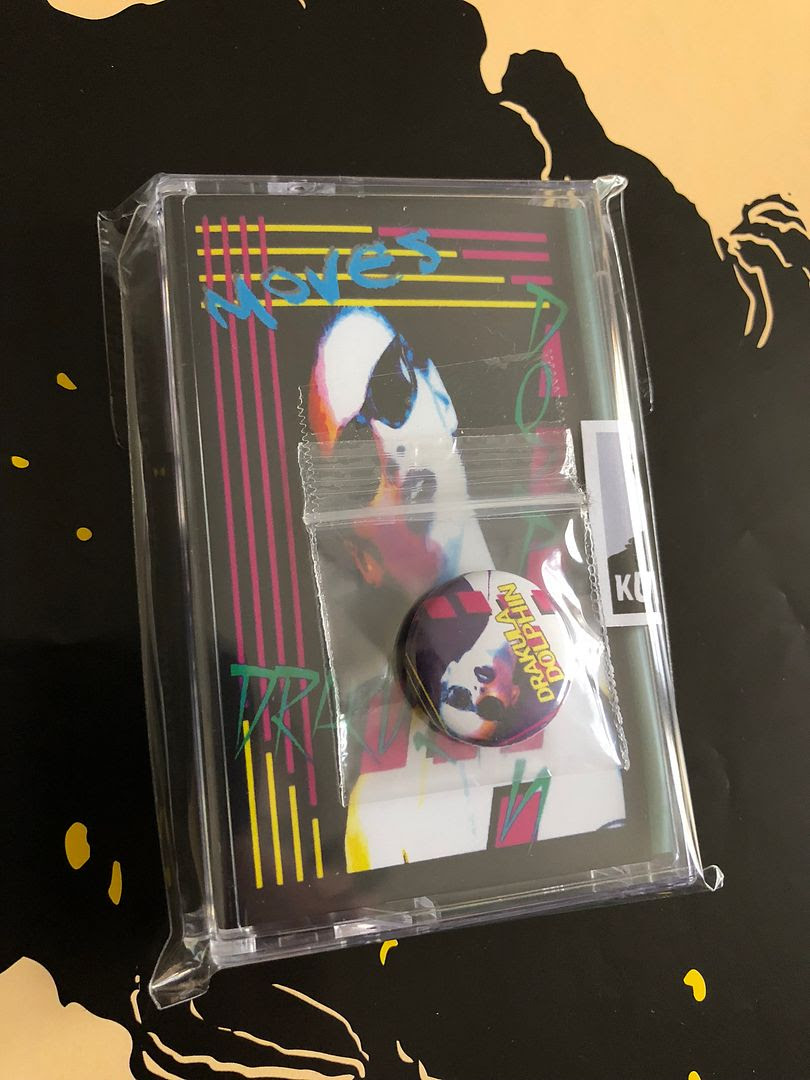 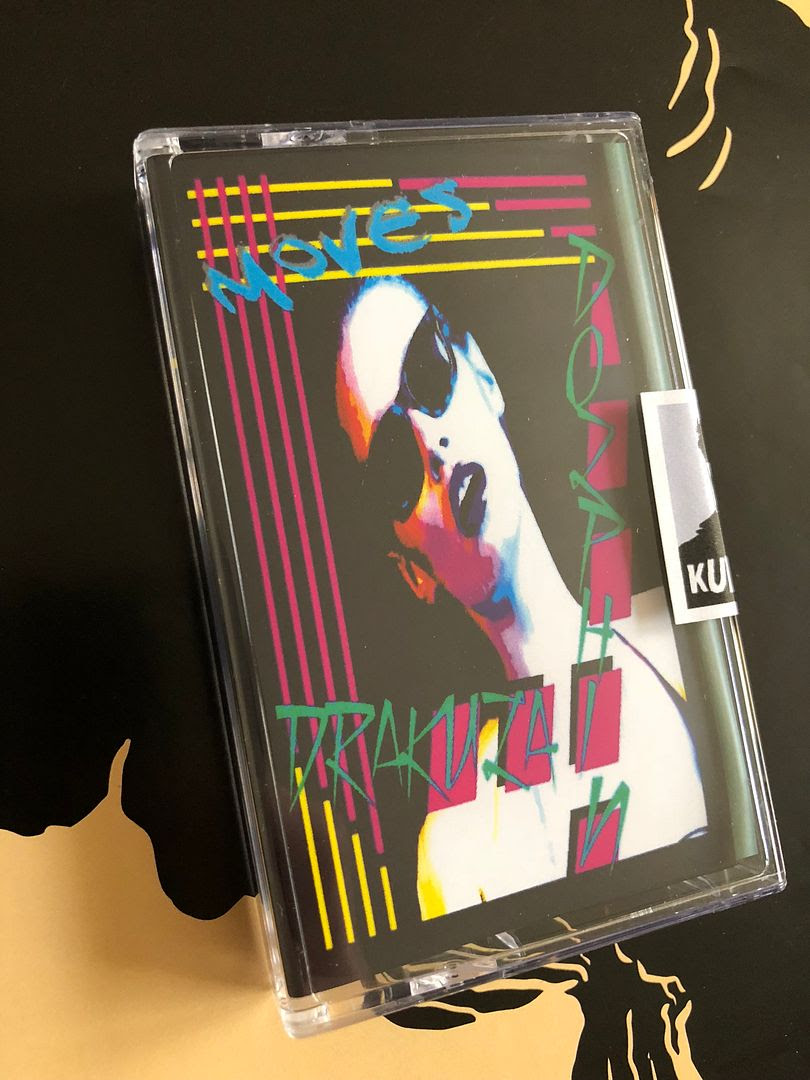 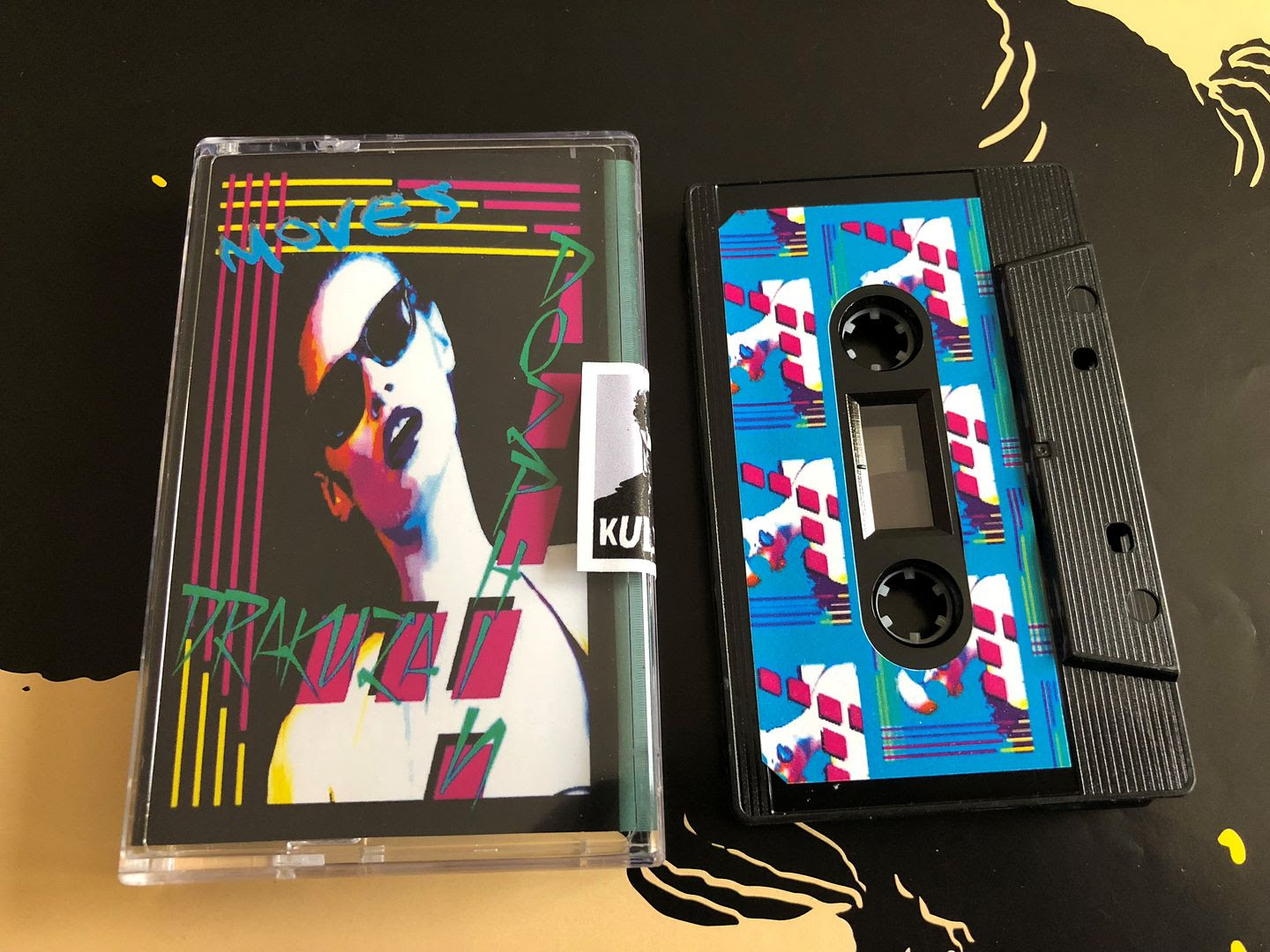 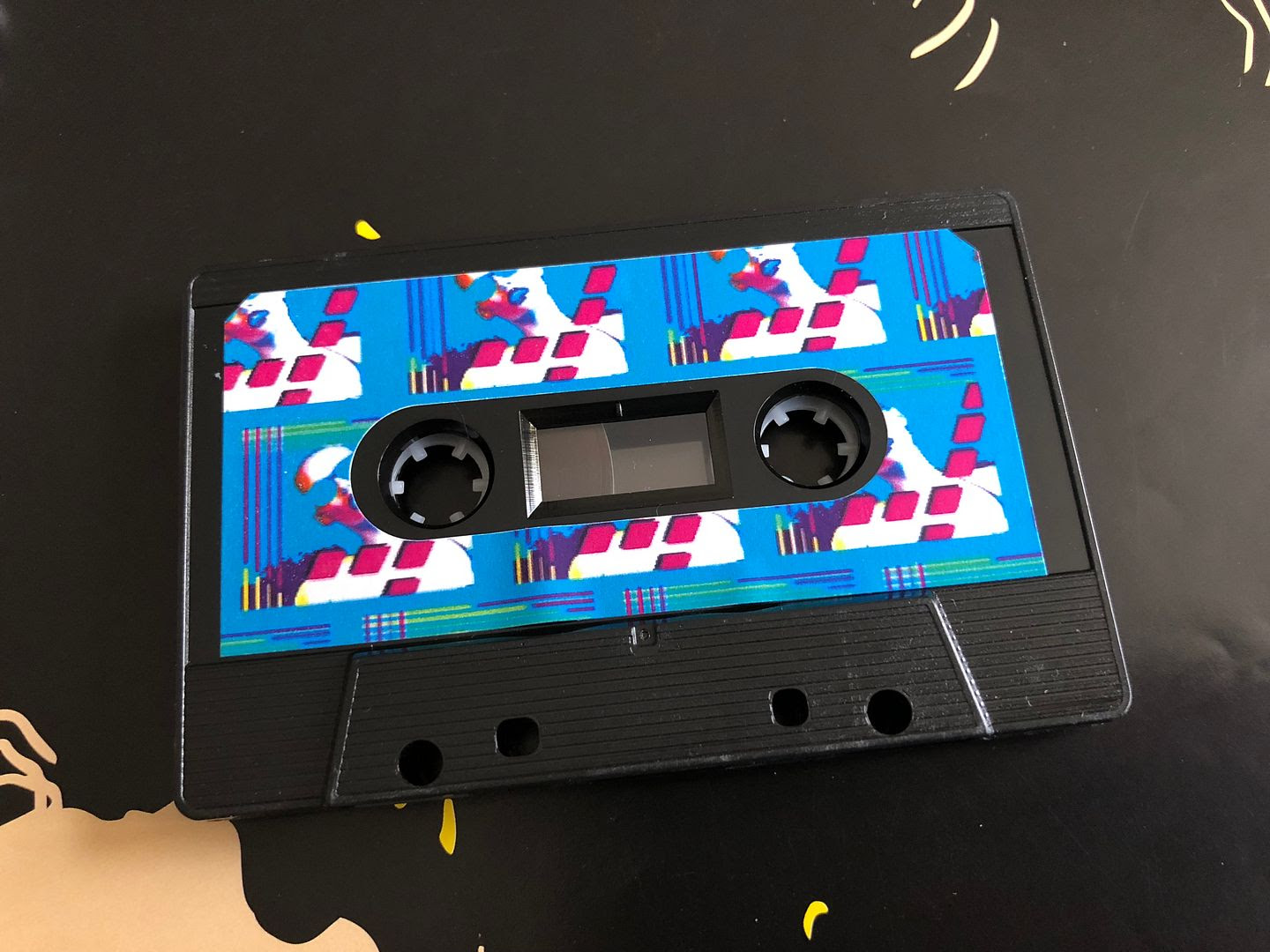 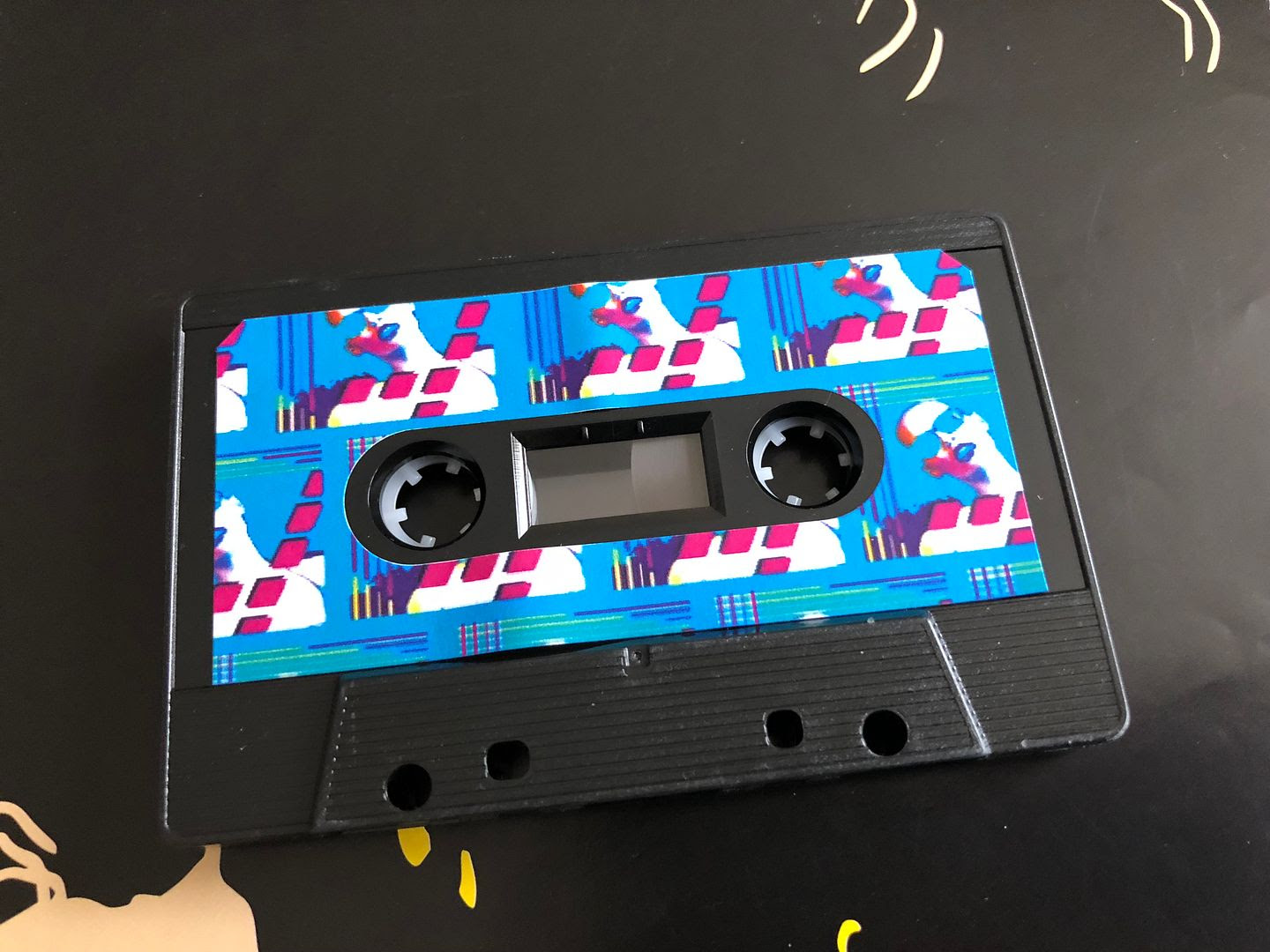 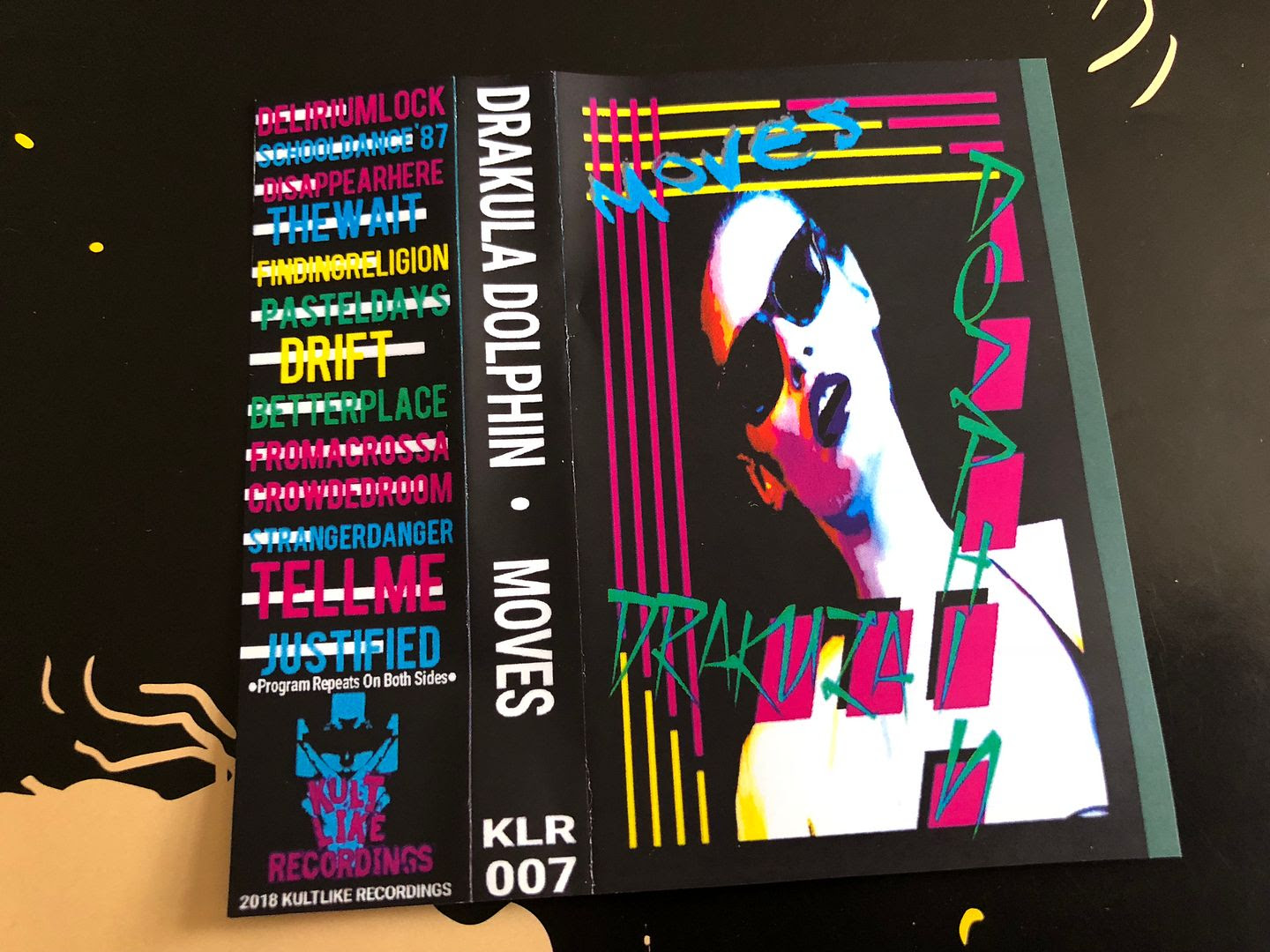 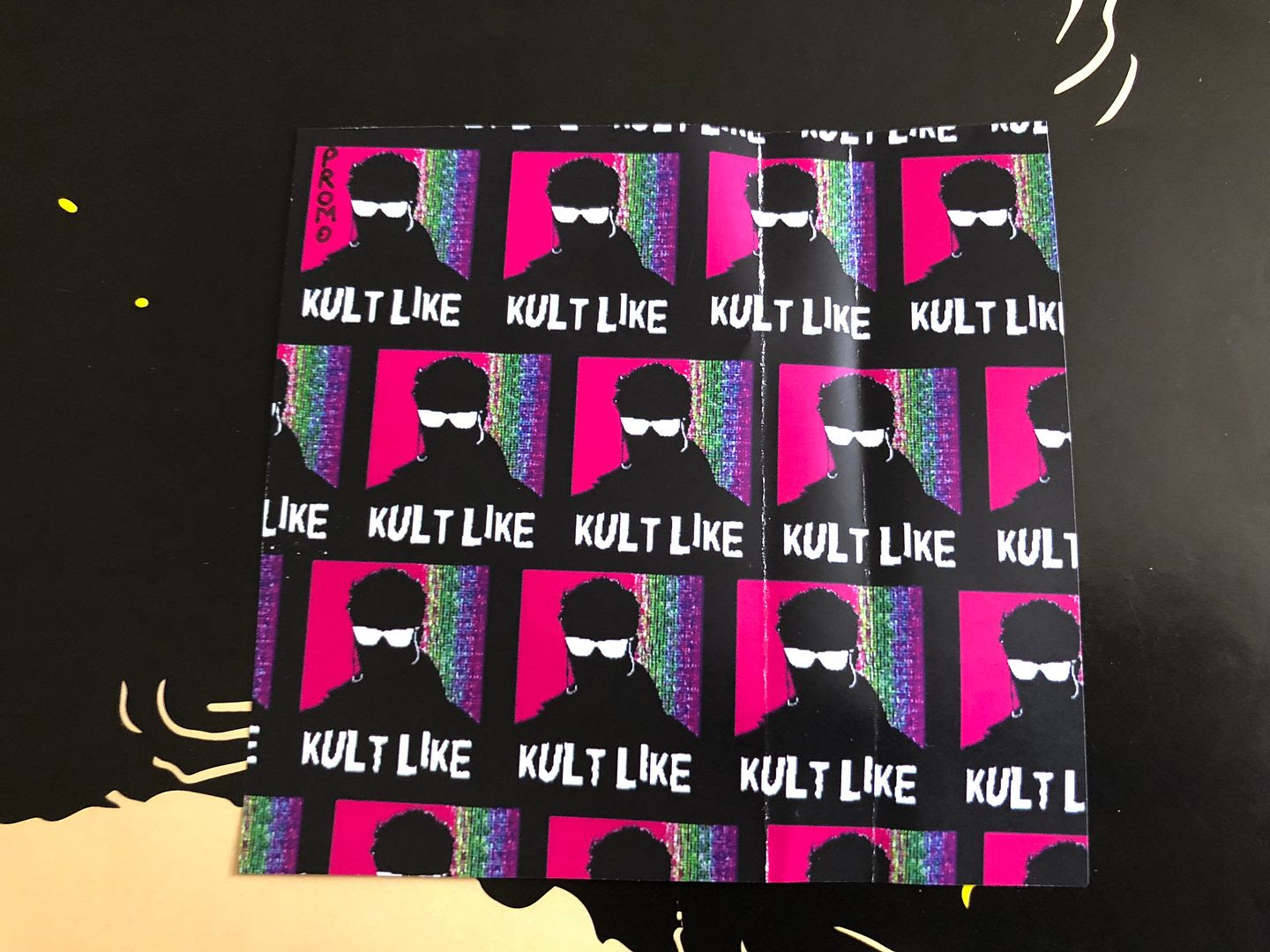