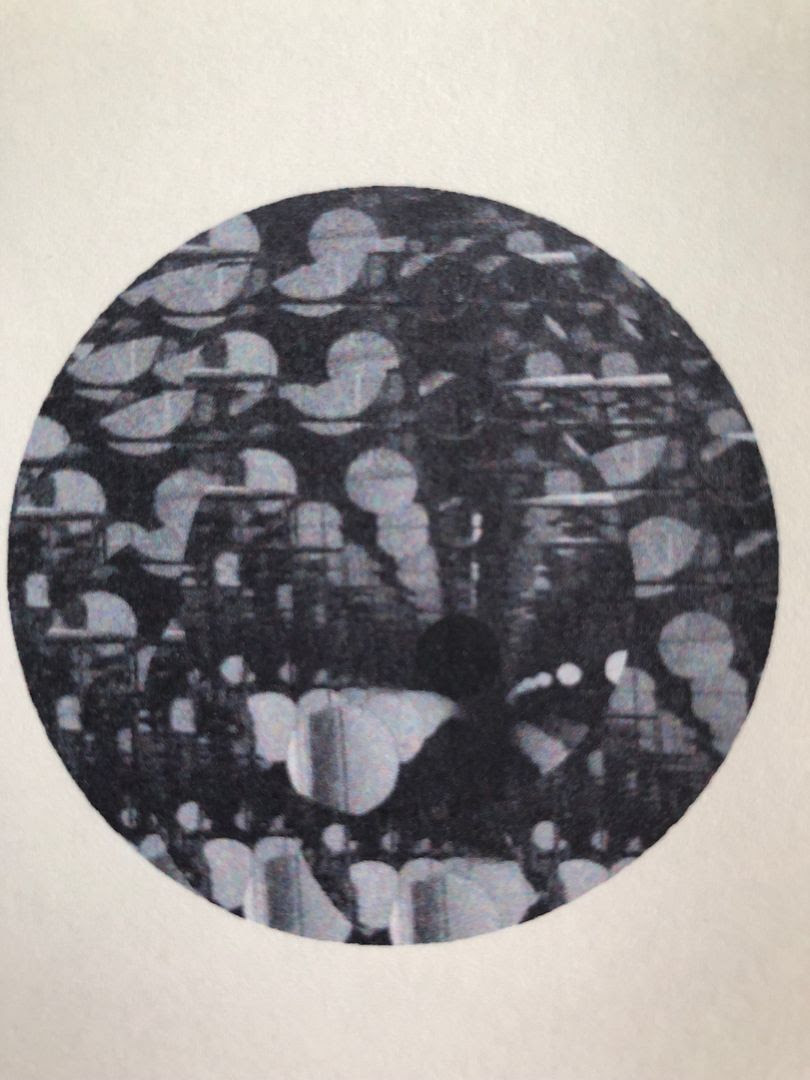 Seeing as how this is called "LPII" I just assumed that the first album from Dead Tenants was also on Already Dead and for some reason the name seemed familiar so I felt convinced that it was not only on cassette but it was a cassette which I reviewed.   Yeah.  I'm pretty sure that the first Dead Tenants album is called "Void" and it didn't have a physical release.   (Thanks, Discogs / Bandcamp!)

The best way to describe Dead Tenants, to me, is by saying they are electro-punk.   Now, how do you know what that term means without hearing the music?  I don't know.   It's one of those things where you can think "electro-punk" means something other than how I intend it, but when you listen to the cassette it will make sense to you.   There are times this feels heavy, it's distorted and there are quite a few starts and stops within as well.   It's right on that edge of being hardcore.

Distorted guitar scales create a new genre on "Rubbed Out" and one of the few bands I'm able to compare this with is Tora! Tora! Torrance! who I always feel the need to point out is no longer a band now, so this cassettes does fill some need in my musical universe in that respect.    There are moments in these songs too which are just filled with music rather than vocals and that just goes to show you how fun this sound can be as it is one not heard often enough in this world and we certainly do need more of it.

"Marginalia" kicks off the flip side with a bang.    It's heavily distorted and just grinds through in a way that at first seems impossible but ultimately the way in which it builds to it seems to be the only possible outcome.    Screechy guitar chords come out to start "Cornered" and it feels like something you could hear from a heavier band, someone like Converge or along those lines, and I like how that is used here to make this song feel heavier overall.

In a lot of ways the brilliance in these songs is in how the music and the lyrics compliment each other.   "Cheapskate" for example has this driving sound in the verse and kicks in when the title is said during the chorus.    It's not often you see the music and vocals tied so closely together and in such a way as this, but Dead Tenants shows exactly how it should be done and this creates an all around sense of wanting to sing along with these songs.

Though there are lyrics throughout this cassette- lyrics which I feel you will ultimately be singing along with- I think that hearing the bits of music where there are no lyrics is the true testament to how talented Dead Tenants are.    This is a cassette that if instrumental would rock just as much as anything else I've ever heard but having the lyrics it has really helps it to go above and beyond all of that.    I missed the first Dead Tenants and if you did too, don't make the same mistake again.   Listen to this one right now. 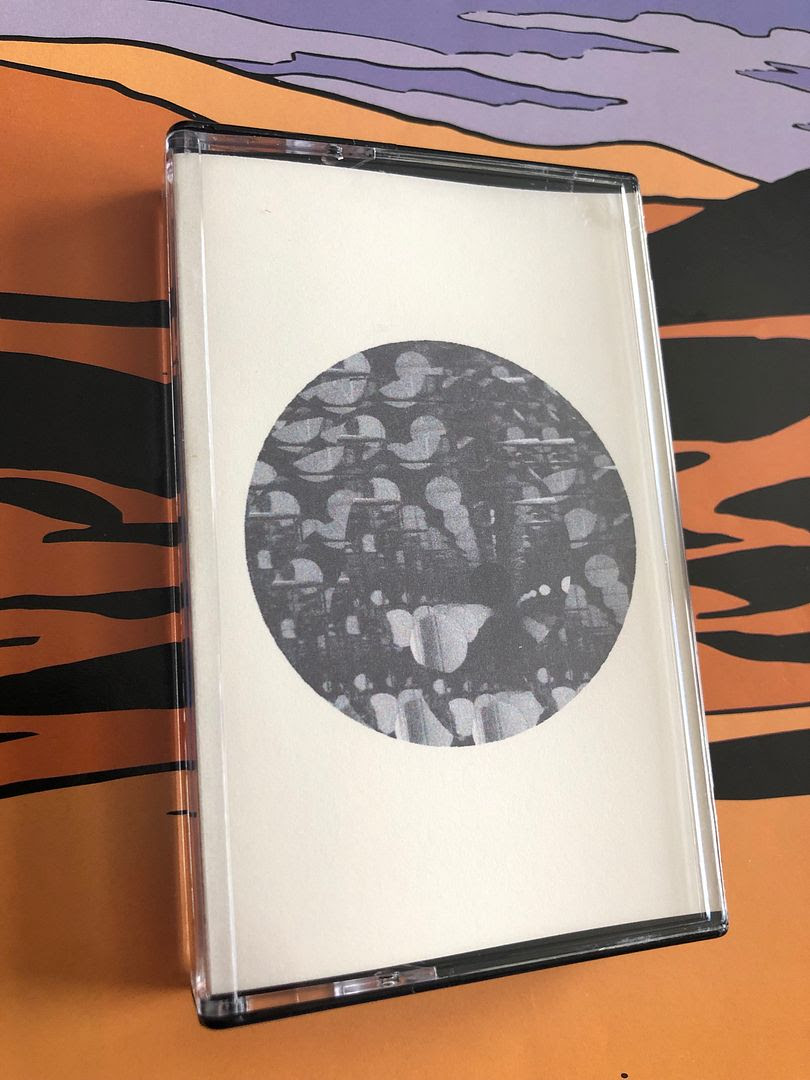 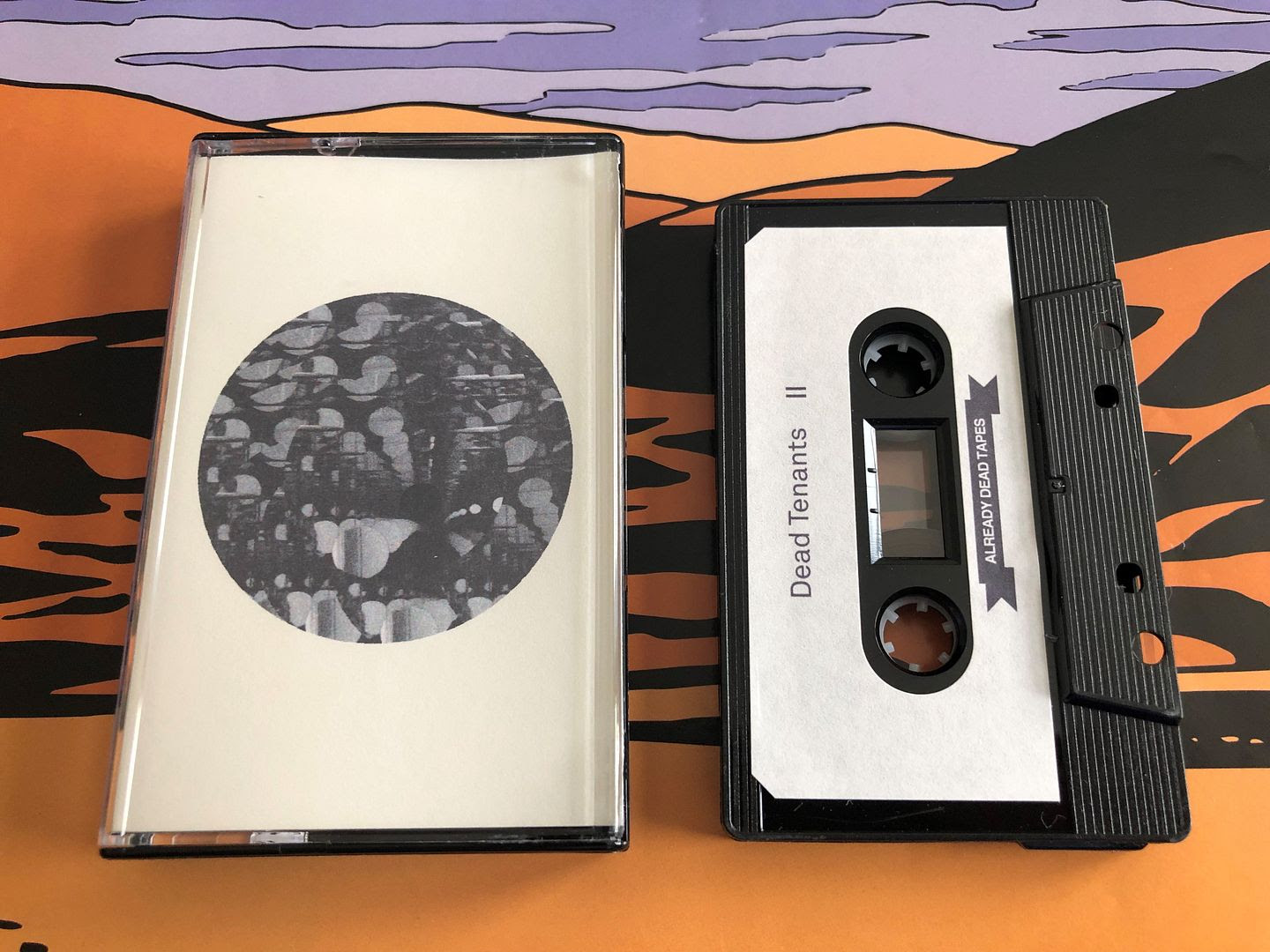 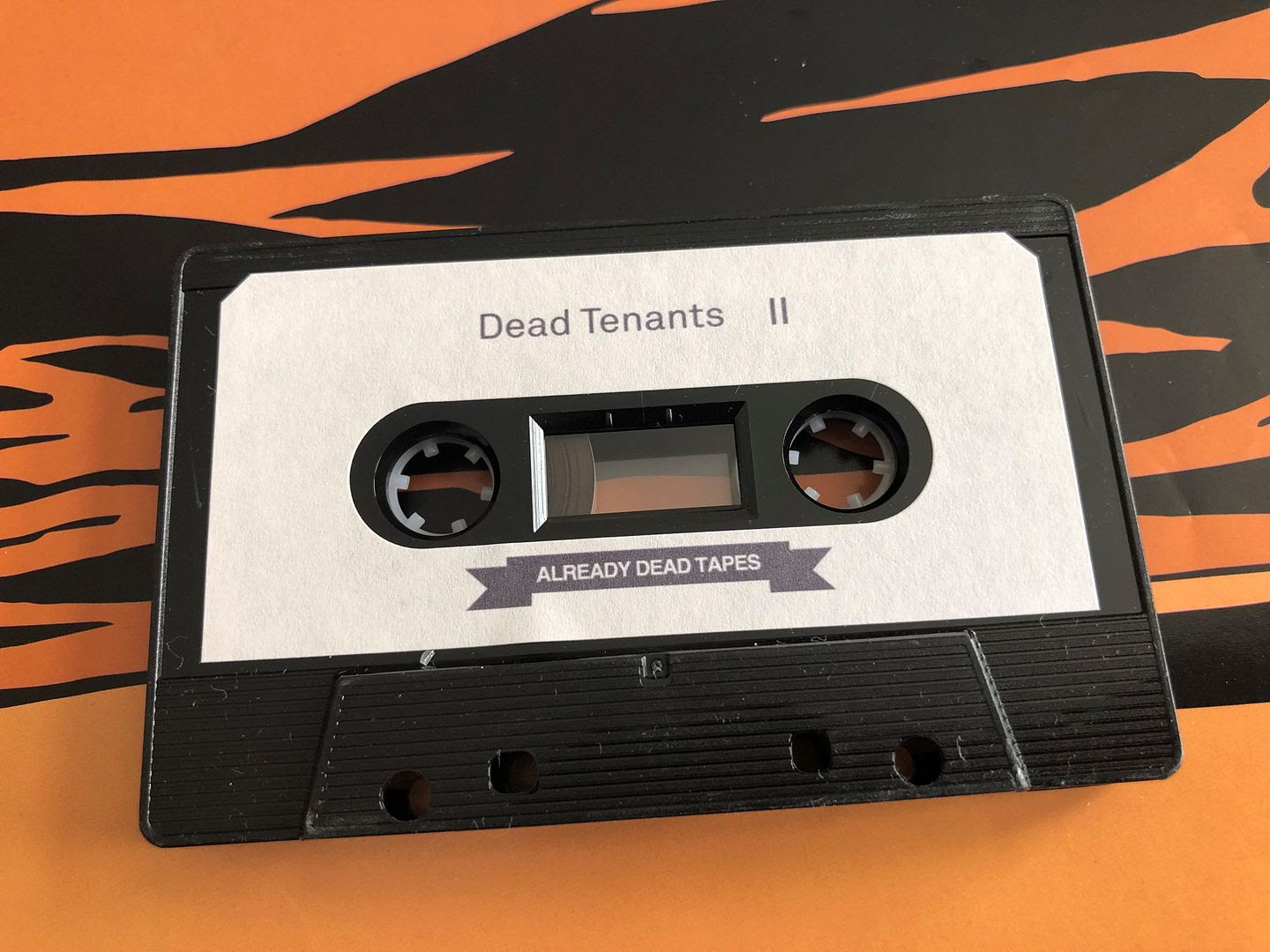 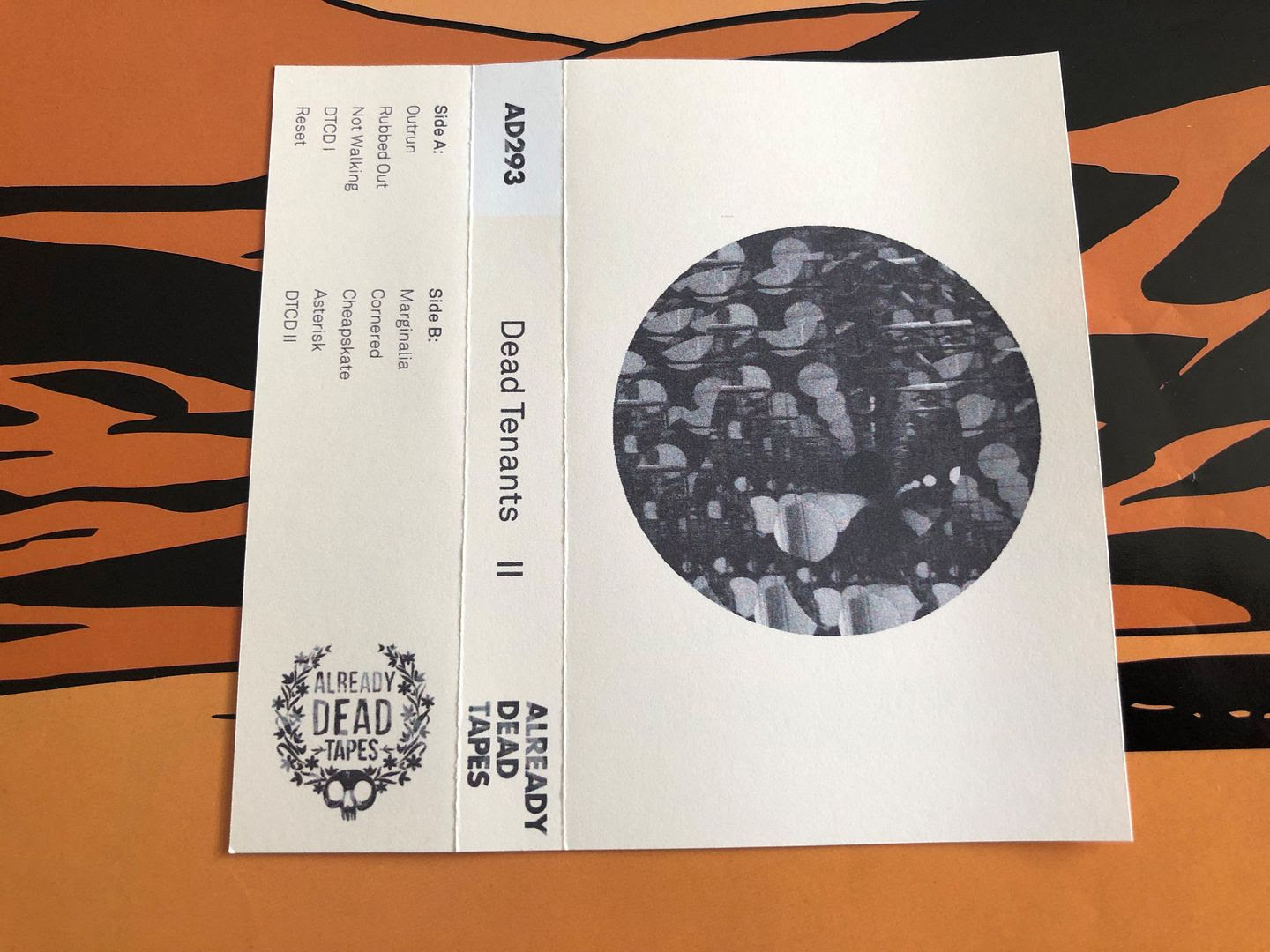 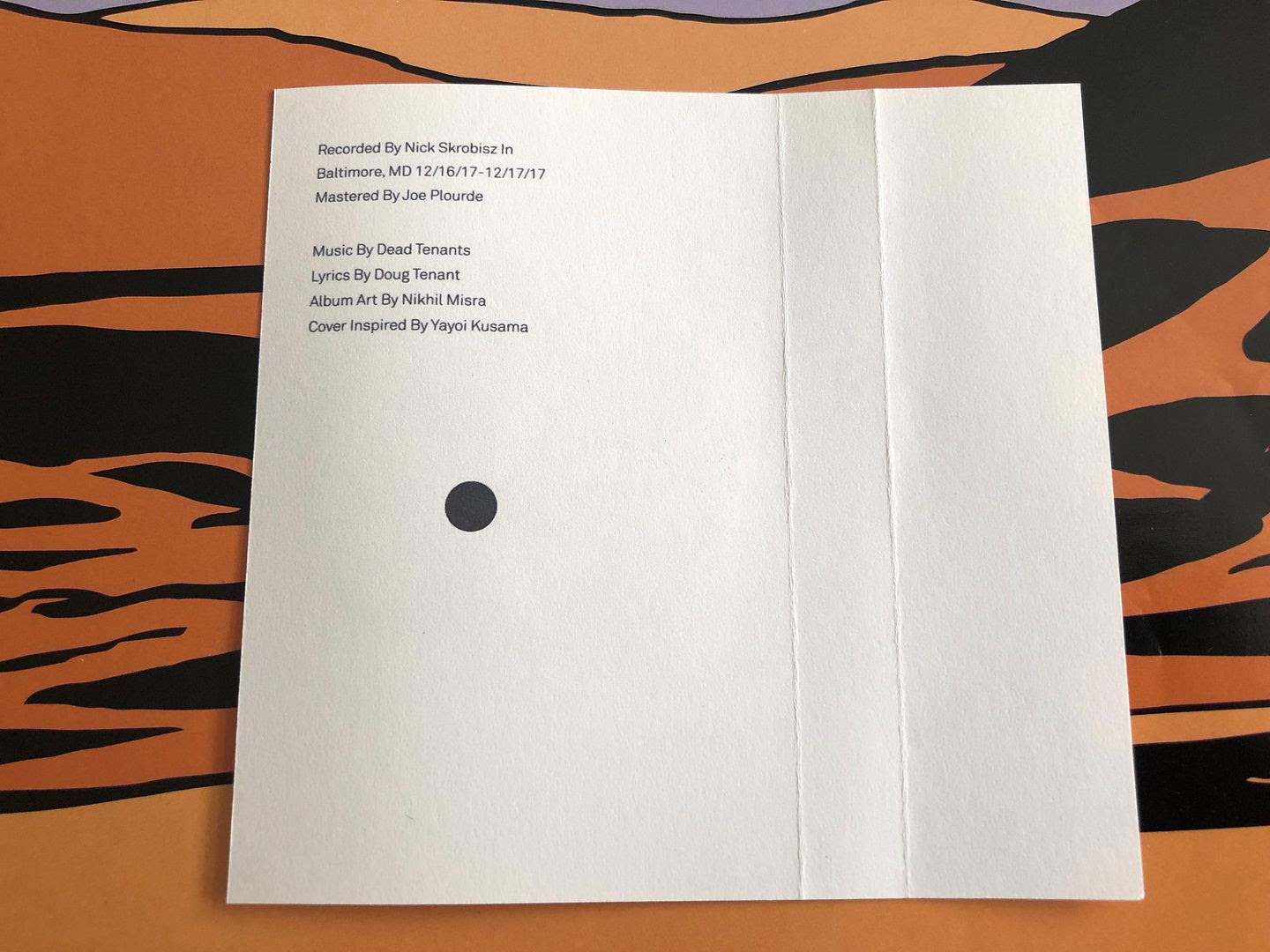