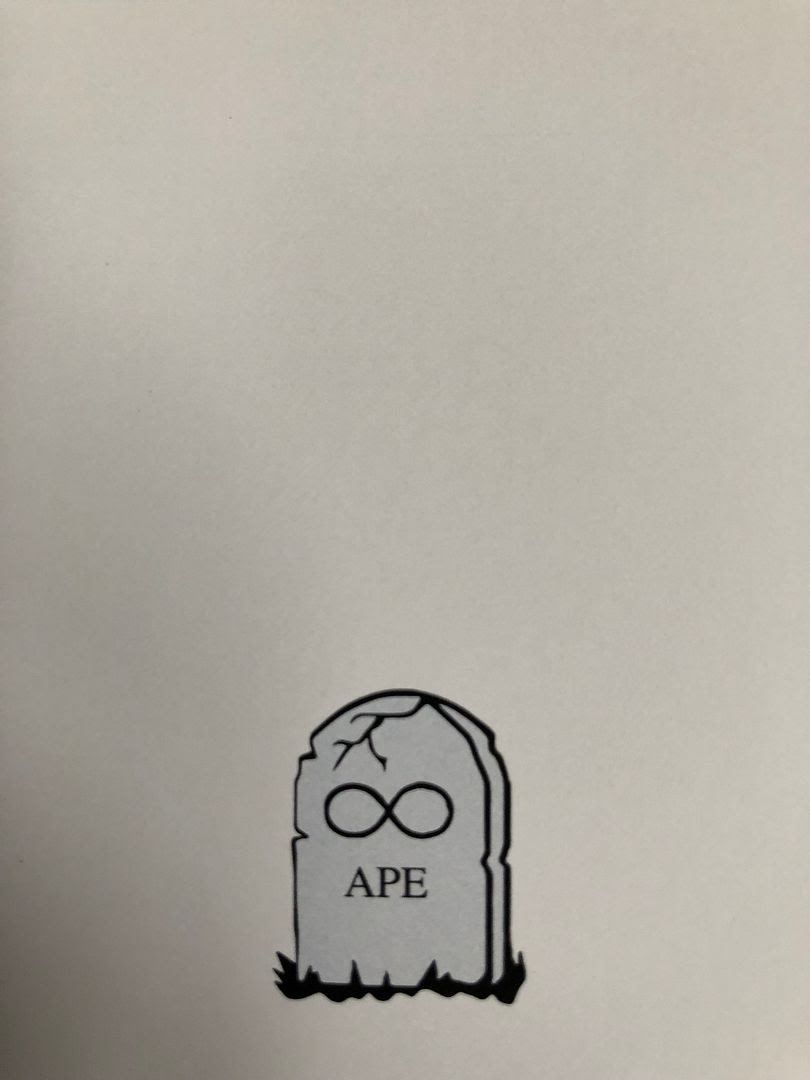 One of the things I like most about hip hop is that you can really hear different voices.   It's not like singing, it's not like talking, but it's some sort of combination of the two.   So when I hear people speak just in every day conversations, I tend to think they have a voice where they should try and start rhyming because it might lead to something interesting.   When you really think about it, the best rappers have always had unique voices and Apeface is no exception to that.

From elements of clipping. to 2Pac, there are pianos with an old school feel, like something from Death Row.    From a song about records to audio clips from movies such as "CB4" and "Meatballs", Apeface touches upon a wide variety of subjects while also noting that "Everything is wrong, nothing ever seems to get right"   "Nightmare Camp" starts with the lines "You have just played out the American dream and now we're going to turn it into a nightmare" which strikes me as a tribute to Dusty Rhodes and Cody Rhodes in some way.

I wouldn't normally go the reference to professional wrestling (Maybe I would?) but on the song "Captains" there is a verse by Definite which gives a shout out to the Iron Shiek and so that helps me to make that connection.    I might be stretching a bit with it, but the other wrestling fans listening to this cassette just might hear the same thing.   Sometimes you think your ears are unique until you find out everyone else is hearing the same things or that they were intended.

With a little bit of jazz, I can hear lines like "Whatchyou doin' with your life that's so special?" and think of Kyle Hubbard.   The final track has this sax which makes me think of De La Soul/Tribe and perhaps not just one of the greatest lines on this cassette but in general is: "We used to smoke to get high / Now I smoke to get by"   On the flip side is the instrumental version, as if you had any doubt how special this sounds even without the words over it, but yes, with the words over it I can only think of those cassettes from my youth and how each of them still is with me to this day. 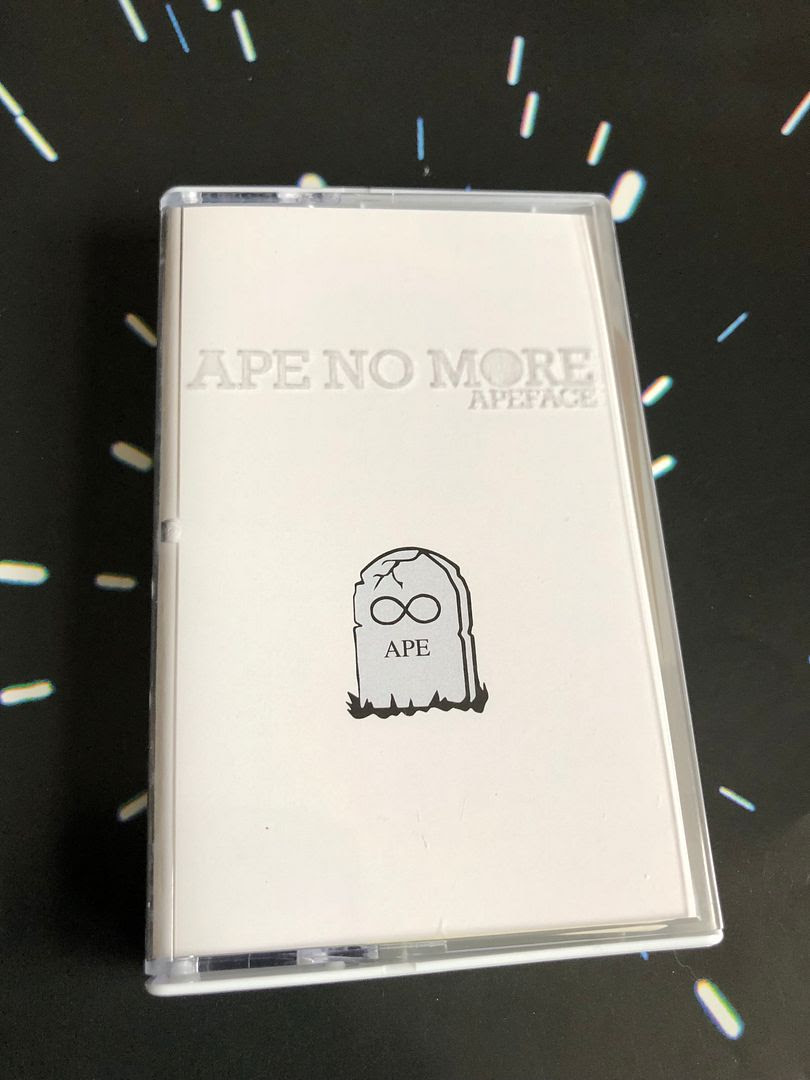 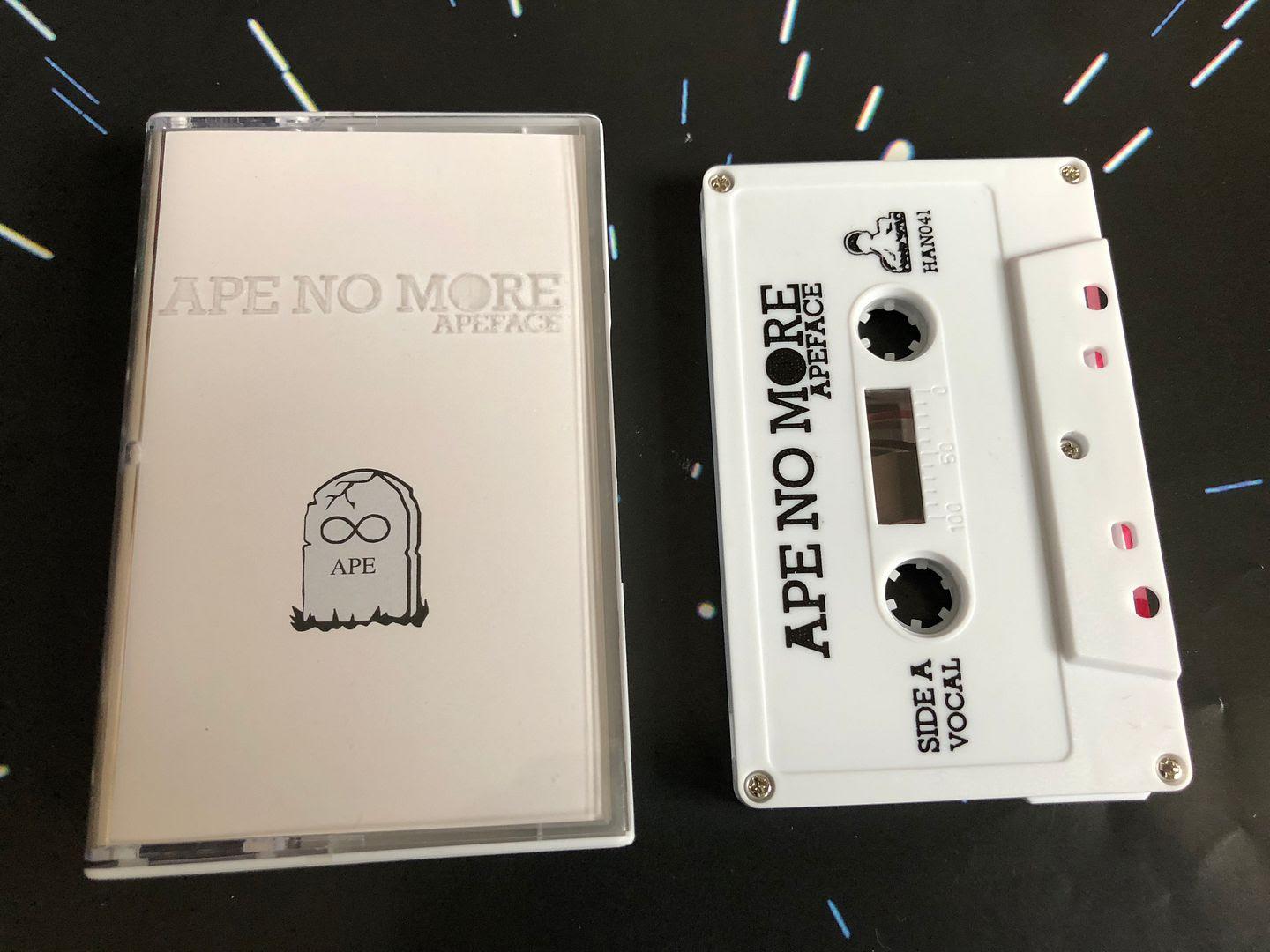 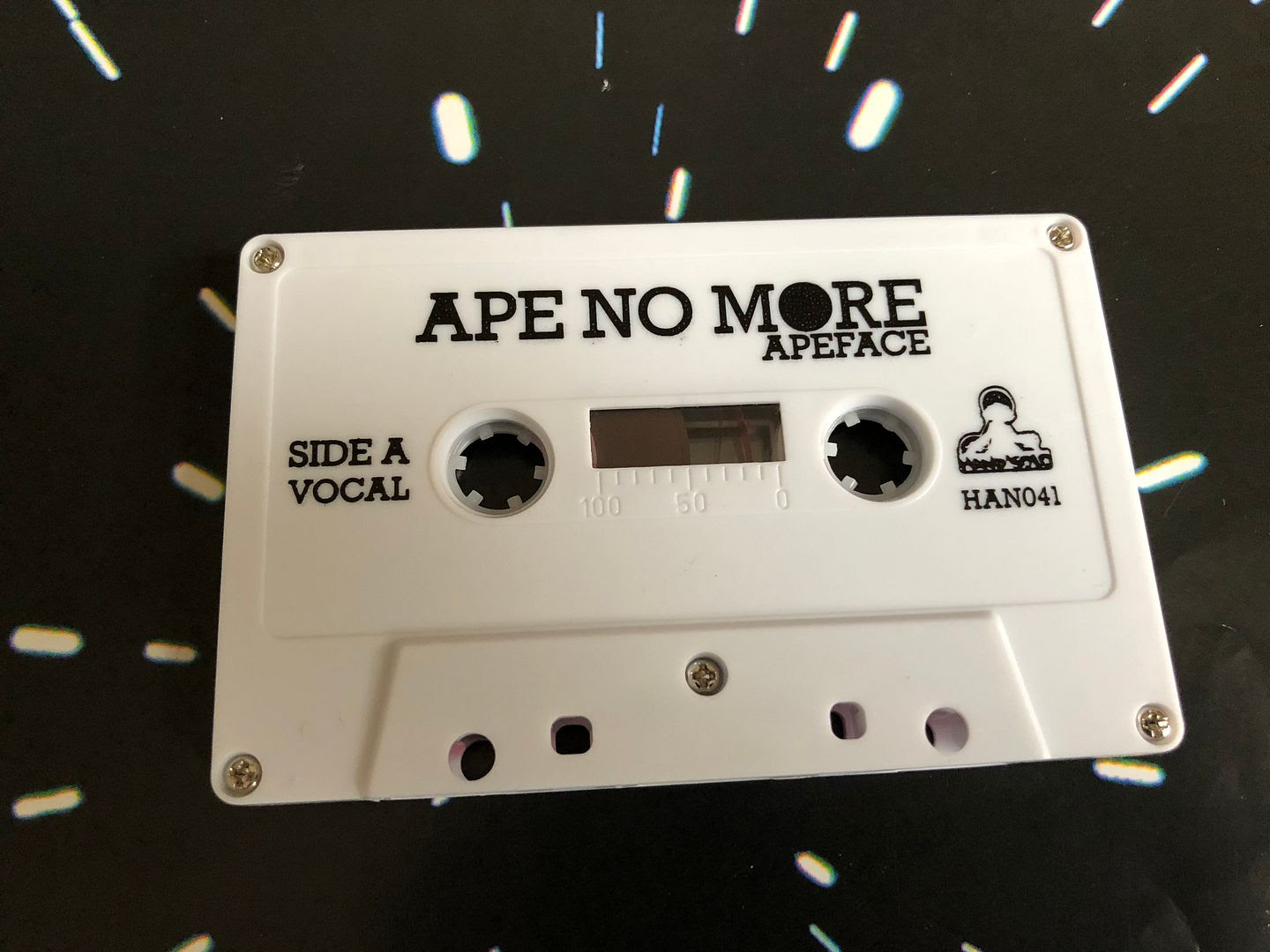 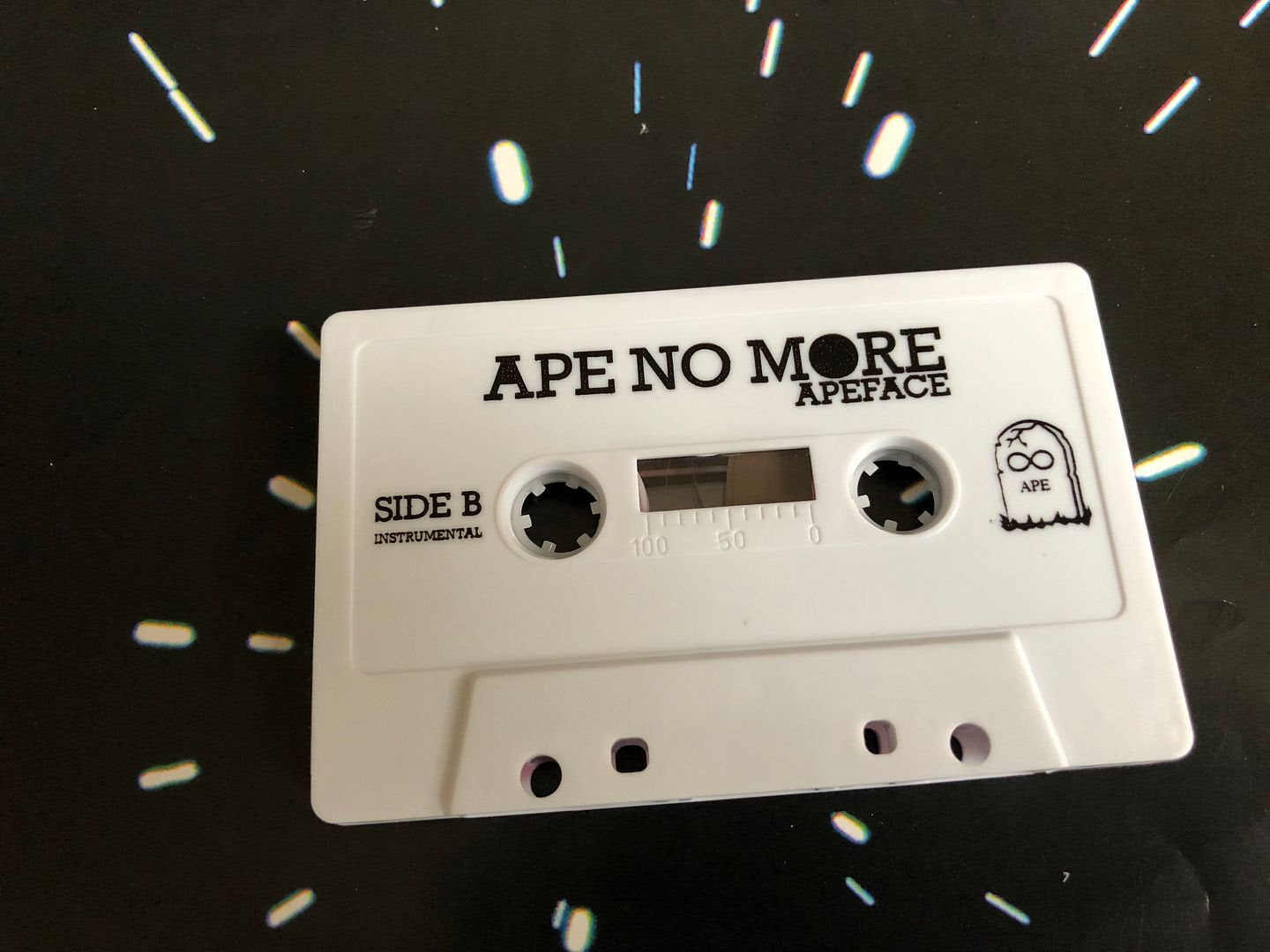 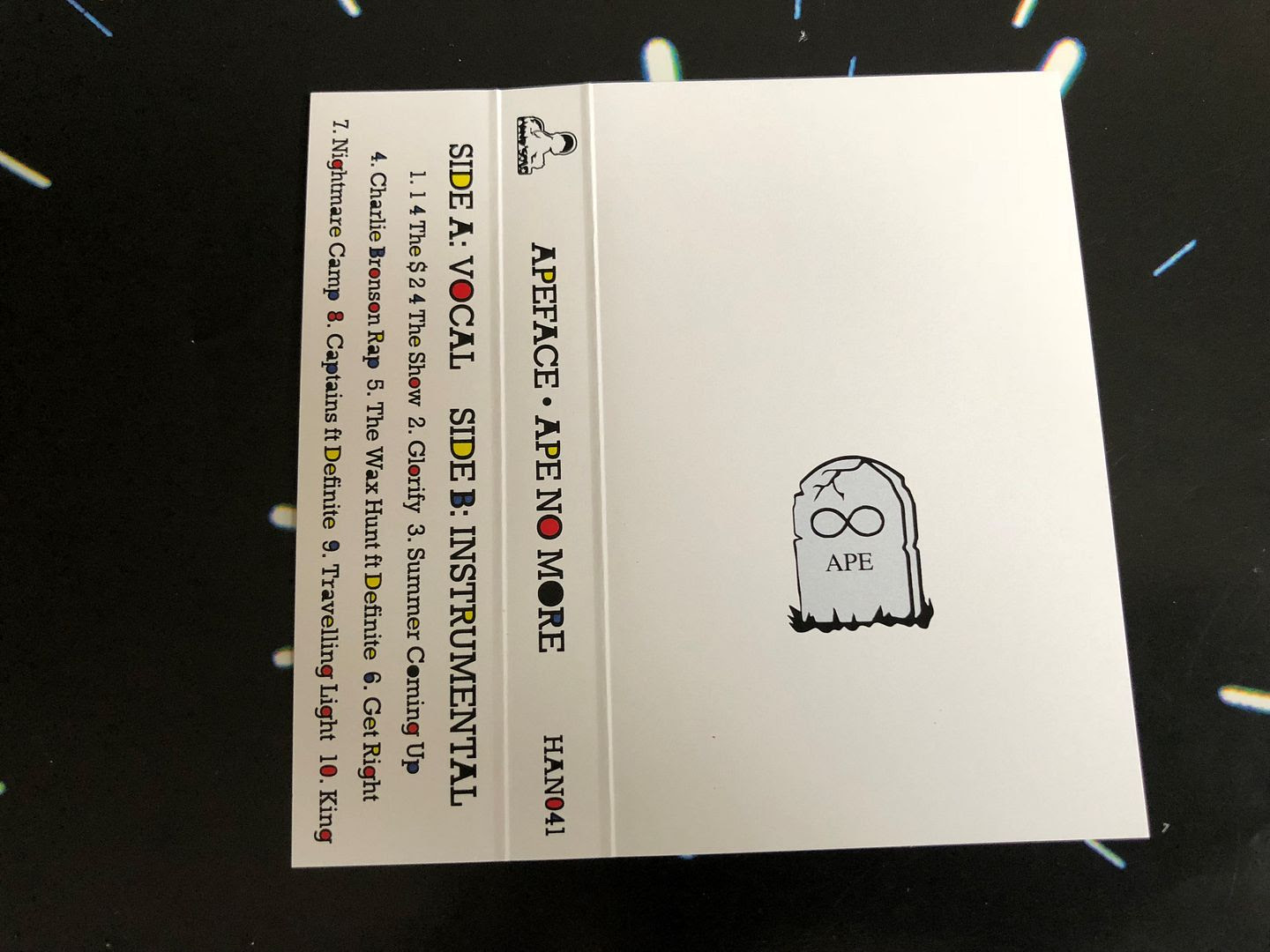 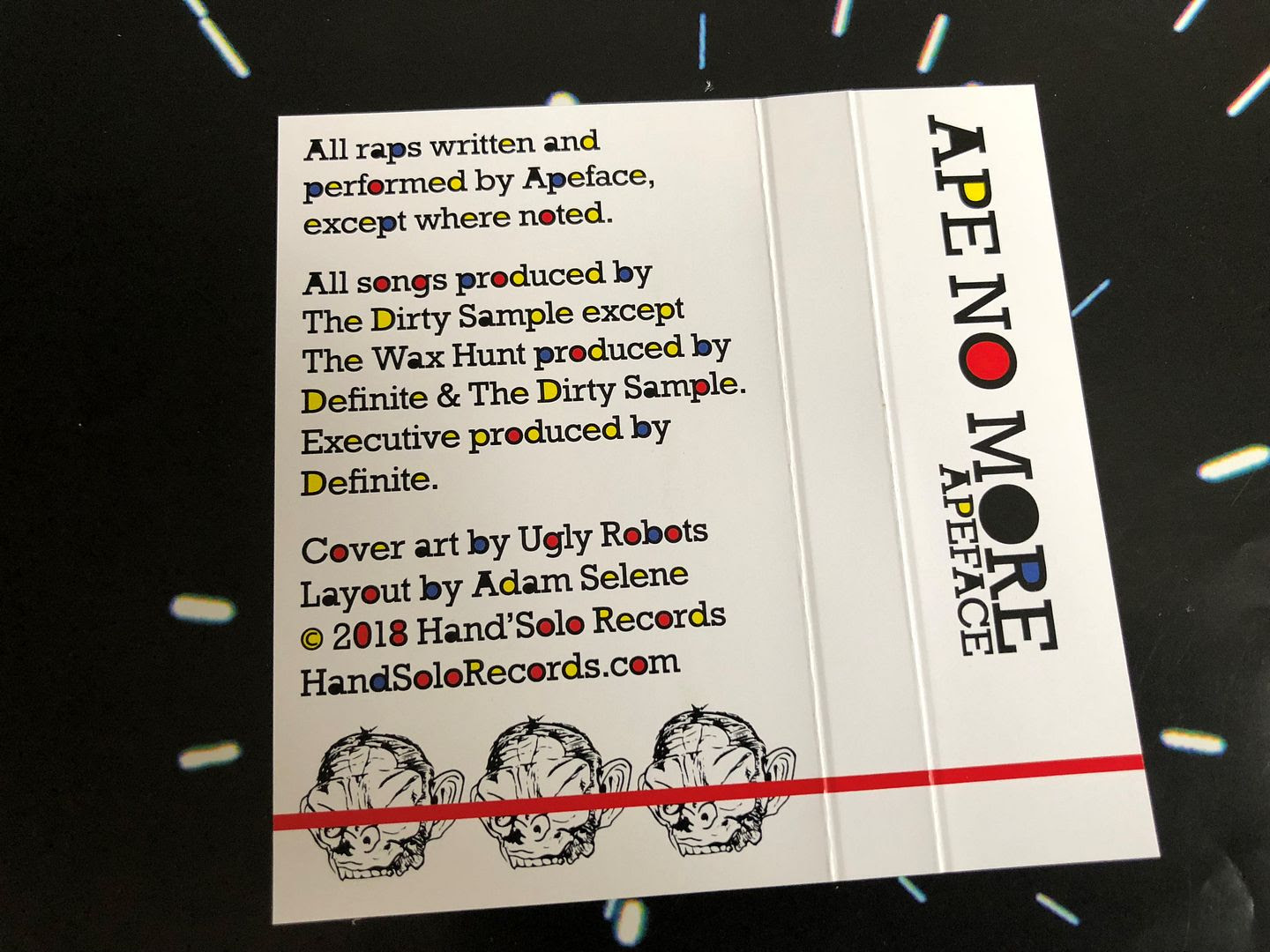