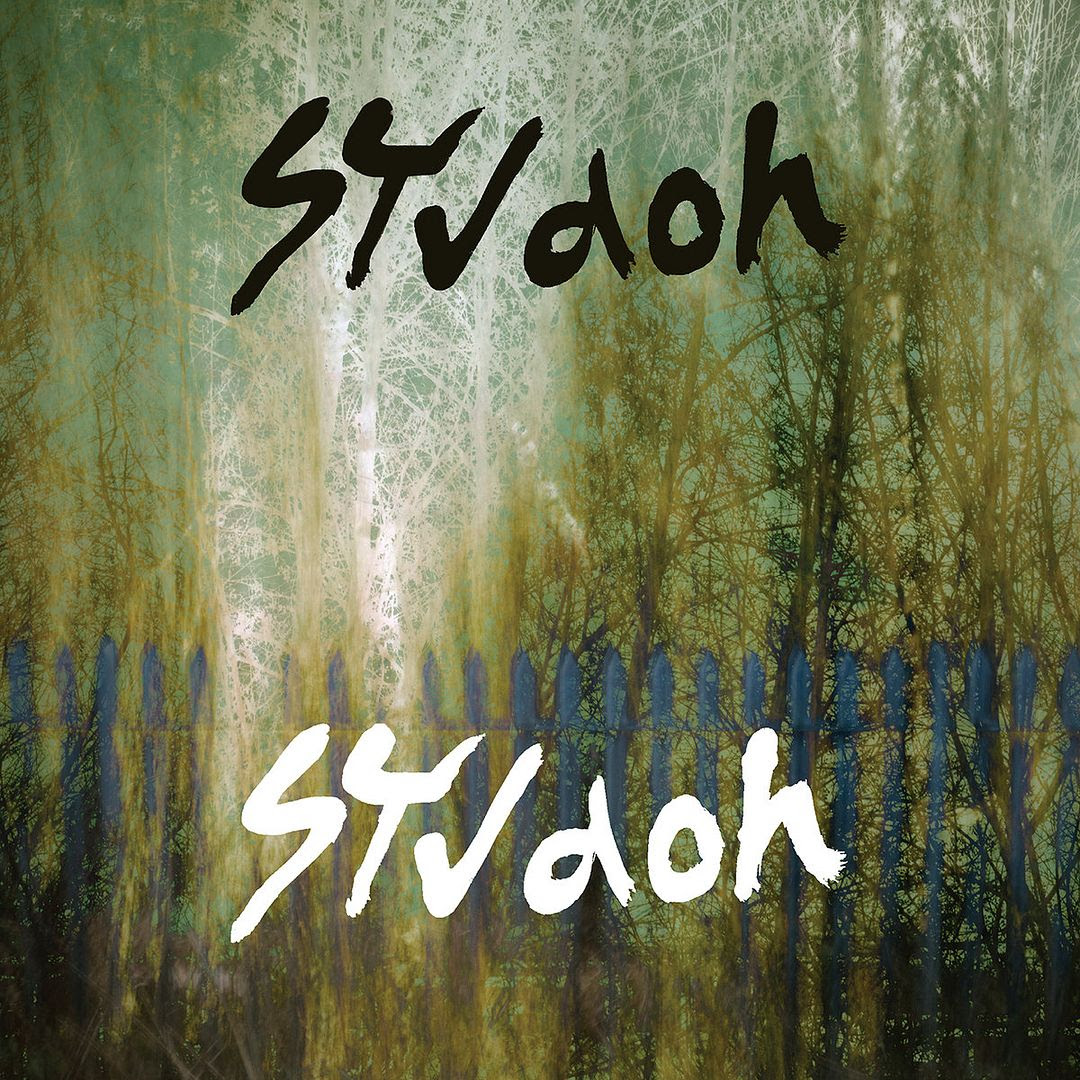 One of the most rewarding aspects of writing about music, for me, is that I'm able to hear music I otherwise might not have been made aware of as someone on the outside looking in.   For example, there's Syvdoh.   This is one of those albums which feels like it could easily slip through the cracks for some reason- just most people not hearing about it- and that's the thing about music: it cannot be spread if it isn't even heard.   I mean, it's not like people are hearing this and saying it's bad-- they just aren't hearing it.   (Though for all I know every major music based website has reviewed this album, but I don't check up on such things.  I just do what I do and this is my first time hearing about Syvdoh)

Drum machine beats start things off and there is a little bit of The Cure in here.   Dreamy, blissed out rock can also remind me of Andrew McMahon in the Wilderness, at least at first.   There are lots of guitars and the opening track, "Walking Heart Cold", has the hook of "I can't stop breathing", which is a good mantra.   As soon as I think this is a bit dark, my mind also shifts to where I can think it's upbeat and I tend to find that the best way to describe the music overall in that respect is a balance between the two-- it's that pop ballad mentality but it's on the verge of collapse.

Somewhere between Peter Gabriel and AWOLNATION, powerful synths come out on "Black Museum".   It's that 1980's vibe like Oingo Boingo and Human League.   The drum machines grow more powerful on "Vienna 1913" as there are these great synth loops.   Eventually, the song grows into this acoustic part which reminds me of David Bowie.   "Great Void Sewn" reminds me a bit of The Beatles while "I Want My Lover" takes on elements of The Police, Talking Heads and The Stryder.   There is almost this dub/reggae vibe to it as well.

Though "The Barnum Effect" is filled with sighing, by the end of this album you'll hear this big rock sound, which once again brings me back to someone such as David Bowie, and that's just the growth on this album really.   At first, it has that shoegaze/dreamgaze/whatevergaze type of sound but by the end of it there is just this strong, straight out, fill-the-entire-arena type of rock blasting through my speakers.   If all of these songs stayed in a style of shoegaze it would still be a good album.   But this evolution Syvdoh creates makes this album great.