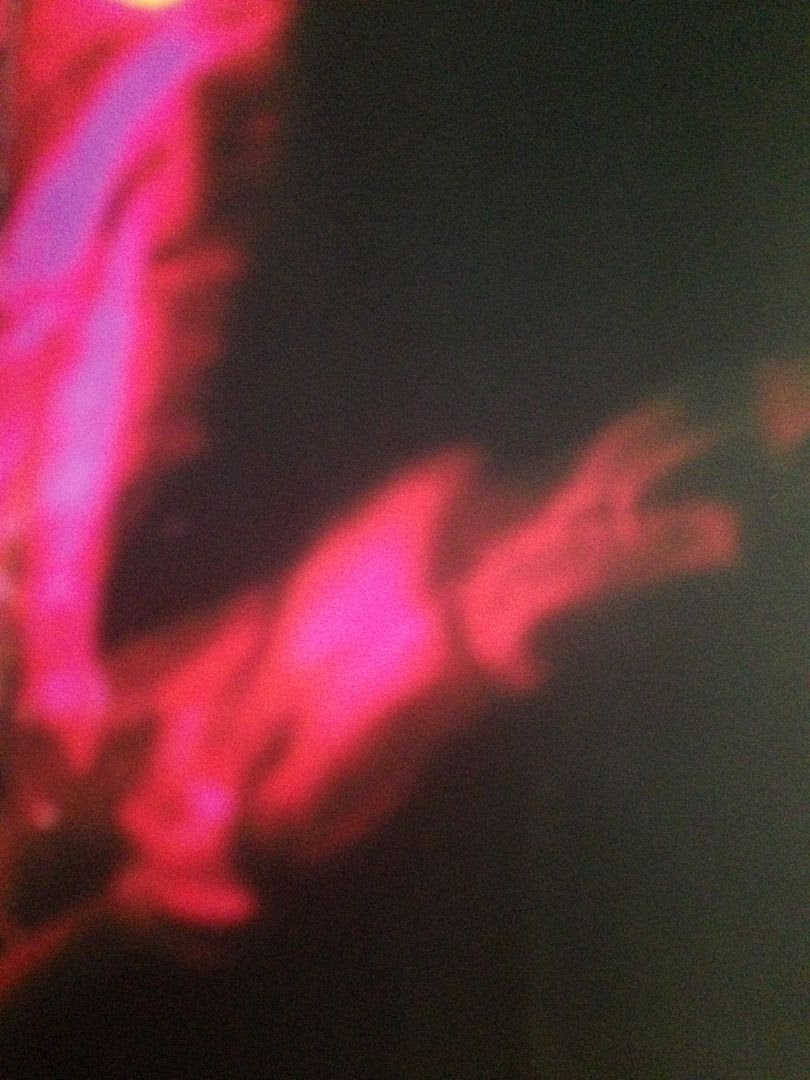 Dark guitar notes ring through like Nirvana.   People can be heard talking in the background to show that this performance is live.     The mood then changes to a little bit more upbeat as the notes interchange to form a melody.    It then takes on a feel as if it's rambling, driving along that old highway.    I am reminded of Neil Young.     While this is primarily guitar-based it is difficult to compare it with any other artist simply because even if I do imagine added instruments to it (drums, bass, keys, vocals even) I still can't quite pick out someone like The Who to say this would remind me of, for example.

Through the distortion though this does remind me of someone like BBJr, Lucas Brode or even to be more vague Hendrix.   There is just this air to the guitar sound-- I feel as if it is in a sea of fog.    Usually, you can tell what kind of music someone is playing with their guitar: there is a classical sense, jazz, blues, ska, rock, metal, etc. but with Michael Potter it's not really in any specific genre.   There is a twang to it (which could lean towards either country/Americana/etc.) but then it also really opens up like FNL which is of course closer to post rock.

The guitars then trail off into this dark place and it becomes quite hollow.   The sound of the people (to show this is live) seems to be less apparent the more that this goes on.   The guitar notes then begin to have this old time rock n roll mixed with The Replacements vibe coming out next.     And then it really just begins to shred as if Michael Potter is to say "Look what this guitar can really do, kids".     You can hear a "Woo!" as I believe we shift to the next track.   These guitar chords come through with this bass drop and they have blues rock feel to them like Jonny Lang.

Birds seem to make their night time type jungle sounds next, somewhat of crickets and such, I'm not sure how this comes out live though since I feel like it's field recorded (maybe there's an instrument for it?) but it reminds me of when you go into the place that has all the birds and such at a zoo, particularly the one in Houston.     This continues until the cassette comes to a close and it seems like it's so much more than just guitars and bird sounds but you really have to listen to experience it for yourself.

What seems to be an interesting idea to me- though I'm not sure if anyone has done it before- would be to take the means to record your sets with you while on the road.   Take five major cities you perform in, five particularly good sets, and put them in editions of 10 each on cassette.   Ten cassettes for NYC, ten cassettes for Boston, etc.   Then those people who were at those shows or random people will likely buy them- I mean, someone who lives in none of the cities could buy all five really- and that could help fund your next tour.   Forever stay on tour.  And, yeah, maybe I stole that idea from Pearl Jam a little (Just a little) 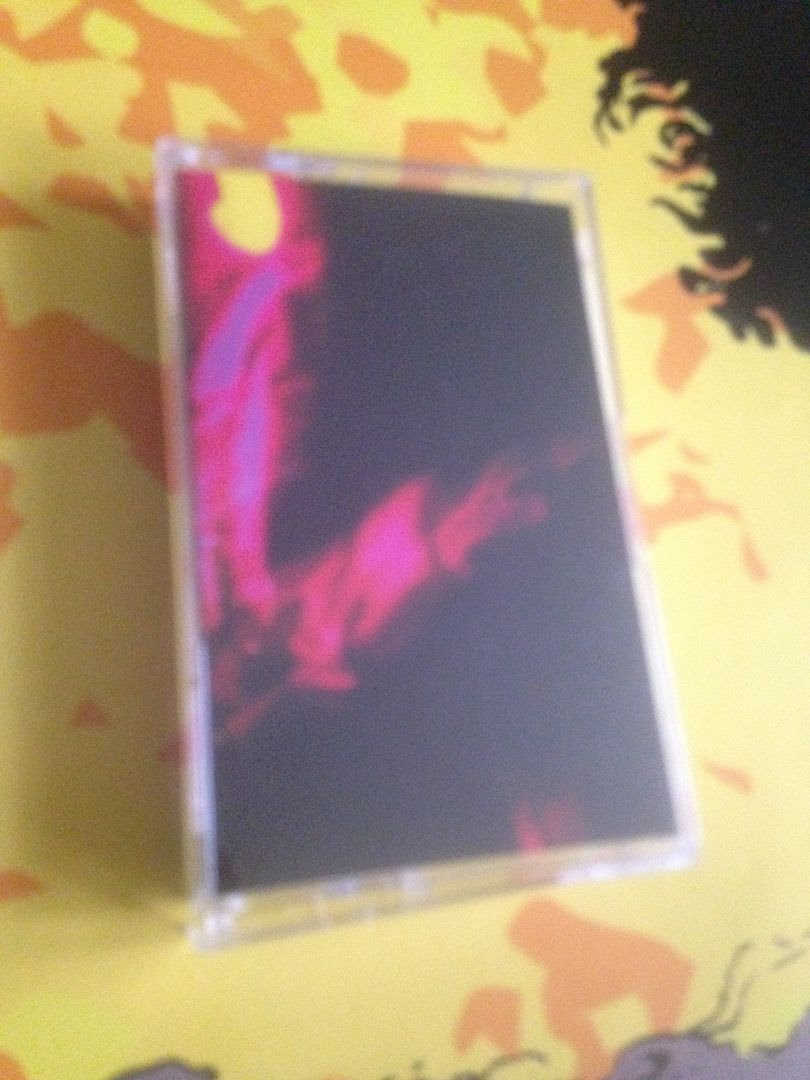 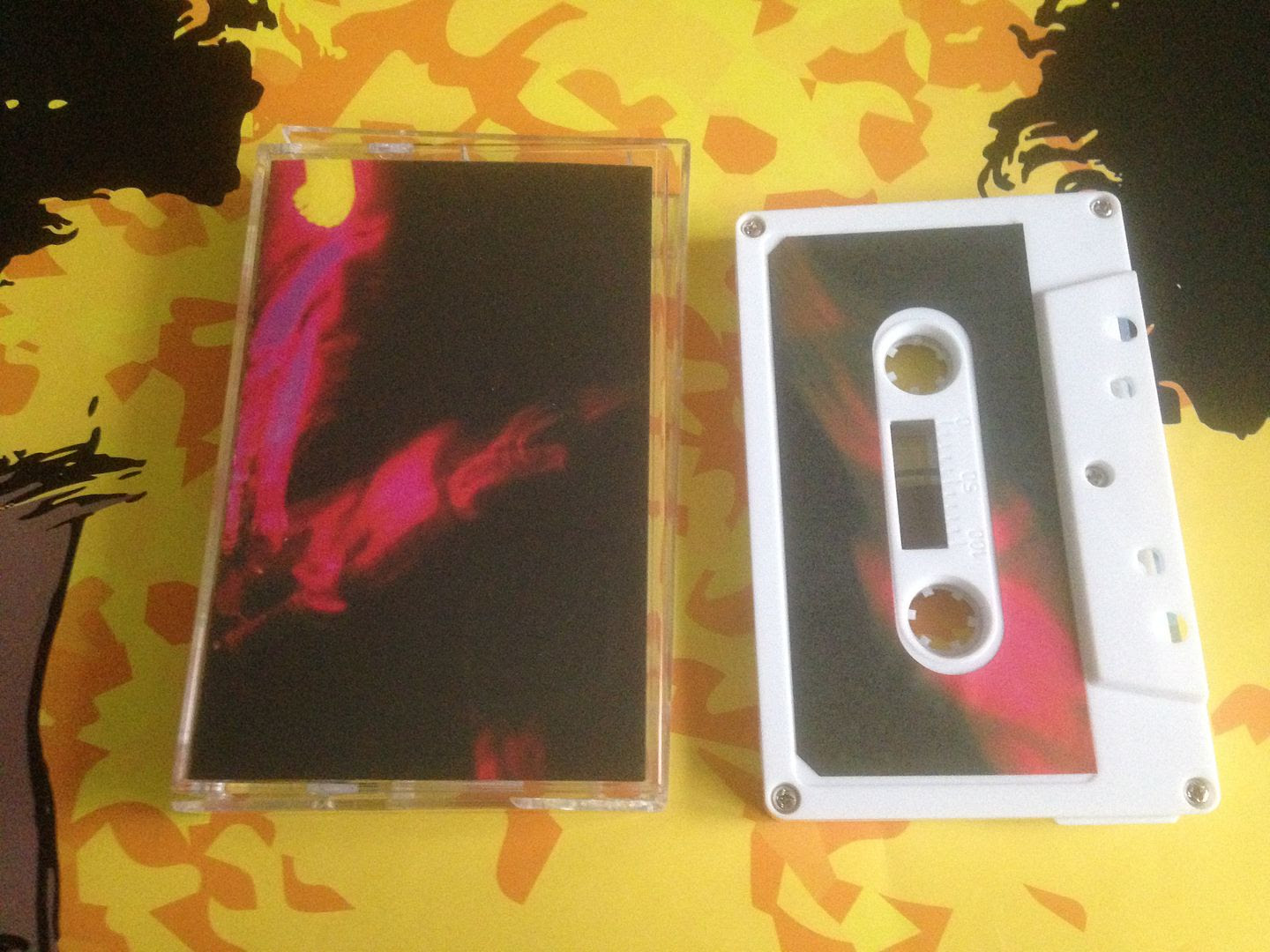 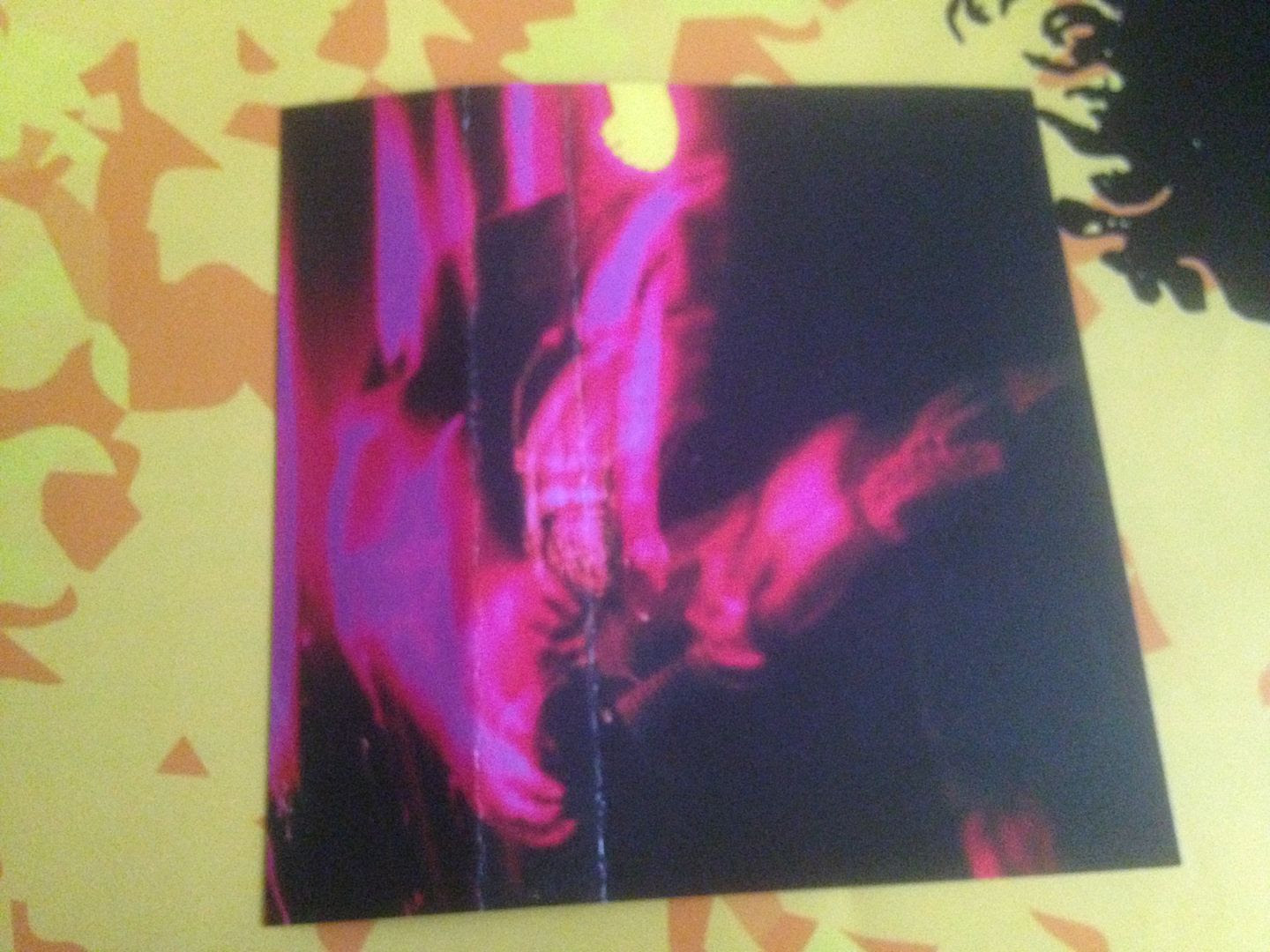 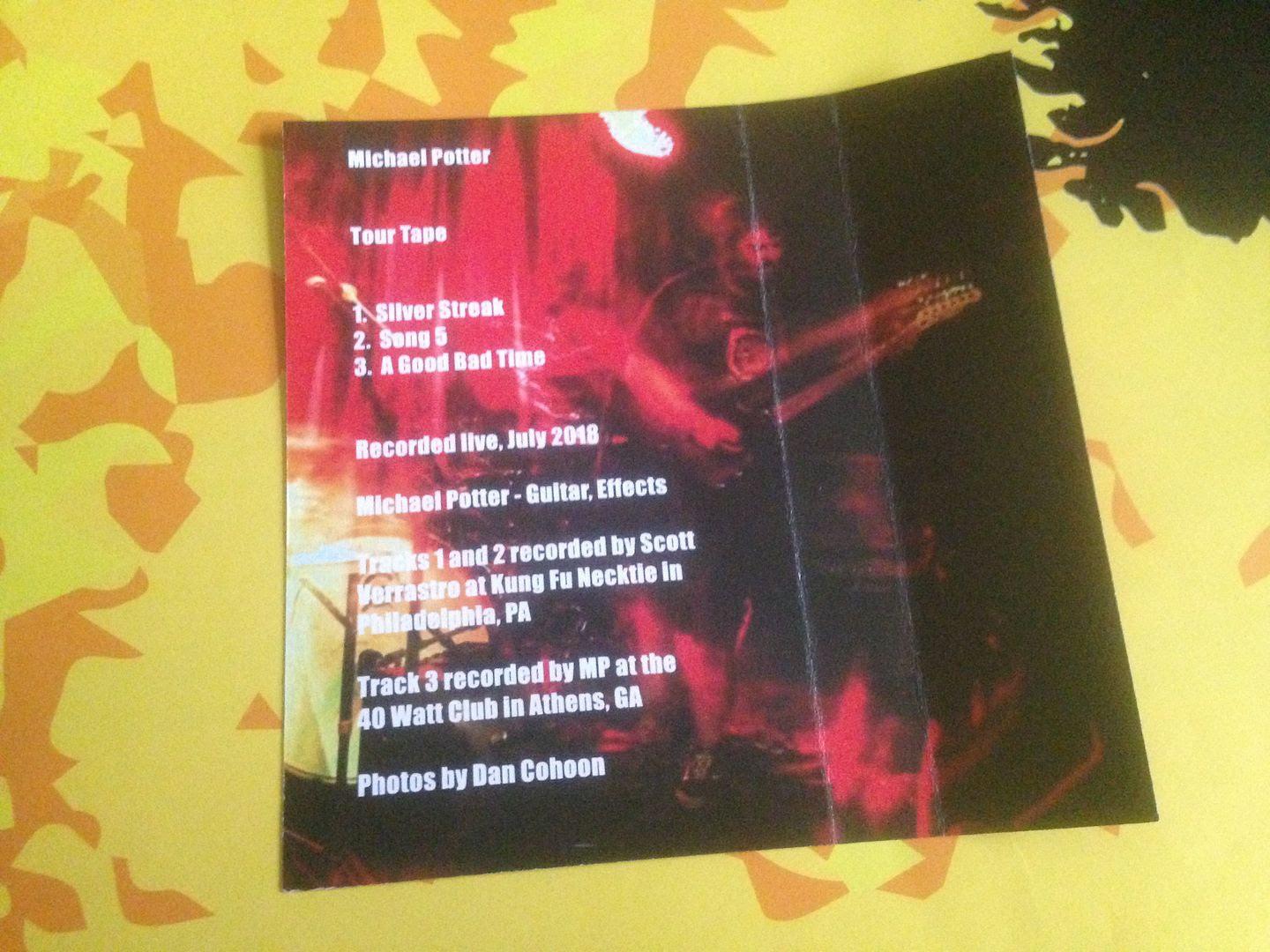 Posted by Joshua Macala at 1:04 PM