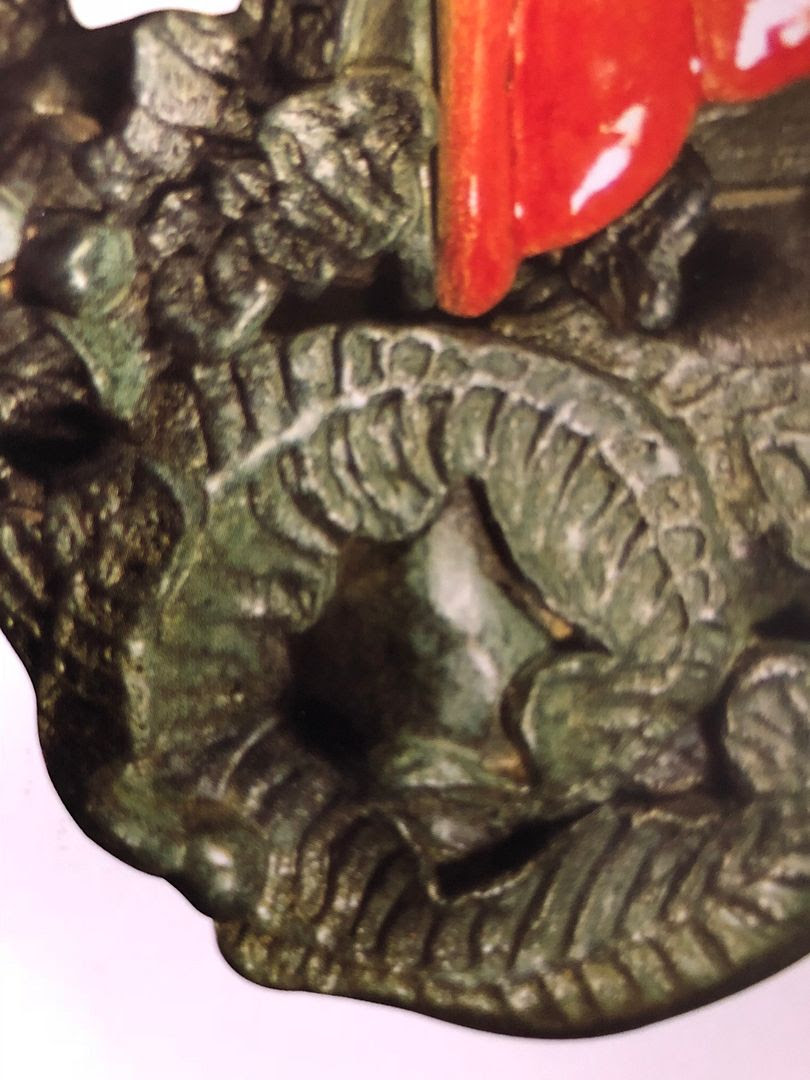 When "Inner Work" begins, it feels as if we are trying to recover the satellites.    Soft distortion and a series of beeps forms this energy that can only be conveyed through music.   I imagine this music as being the soundtrack to a series of old black and white photos going by as a slideshow, a piece of personal history.   You can feel when the changes in songs comes, though they seem to still manipulate the same instruments.    It has a feeling now as if vocals are trying to come through, someone trying to say something and pierce this sound wall.

In ways it can feel like a wild carousel ride.   In other ways it can feel like a slow ride through a long stretch of highway with nothing around for miles in any direction.    This could be the soft ballad of a robot, their ever-smooth robotic dance routine only known to machines and never humans.    We drift into more interstellar sounds now, the particular sounds ringing through as if they are quickly getting lost in space.   The whirrs wind and stretch, perhaps the sound of some old musical player slowly breaking down, one final run.

We continue to wind and turn, then some strings come in and pick up the pace to where it feels like we are in the midst of a Hitchcock film.    The distortion really begins to warp the sound as it causes that fuzz I like in the speakers.    Synths come through now like a ringtone but it also has this alien feel to it, where we could easily be a part of this transmission from one place to the next, sort of a link between two planets, neither of which we call home.     Somehow, this manages to then form a sound which reminds me a bit more of a music box and it almost feels like it could put me to sleep.

From a banjo part (but really maybe just a guitar) we then dive into a flurry of magical strings with can sometimes even sound like a harp.   This takes us back to that old feeling this cassette has had for the most part up until now and then Side A comes to a close.    On the flip side we have similar space synth sounds and as I read a little bit about this on the Bandcamp page it says that Side B is actually Side A but played in reverse.   It's kind of interesting because on Side A it felt like we were putting all these stars into the sky and now we're taking them back, that old photo album flipping in reverse and having to close.

These desolate sounds come through, sharp noises with beeps and other tones but somehow they feel as if they are lost in the wilderness.     As the magical, intergalactic synths shine on through it's an odd feeling of "I've heard this before, but a different version of it".   The sounds are familiar from the first side only they are not quite the same so buying this as a cassette and listening to the reverse after you listen to the first side makes it all that much more worthwhile. 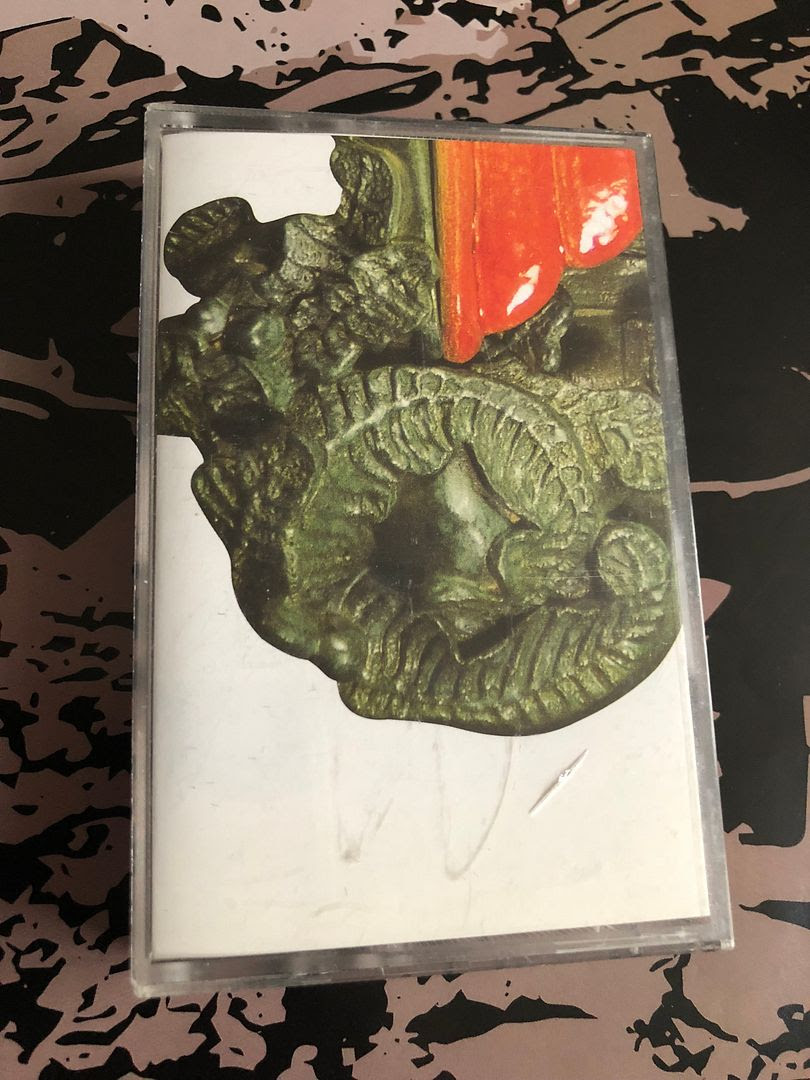 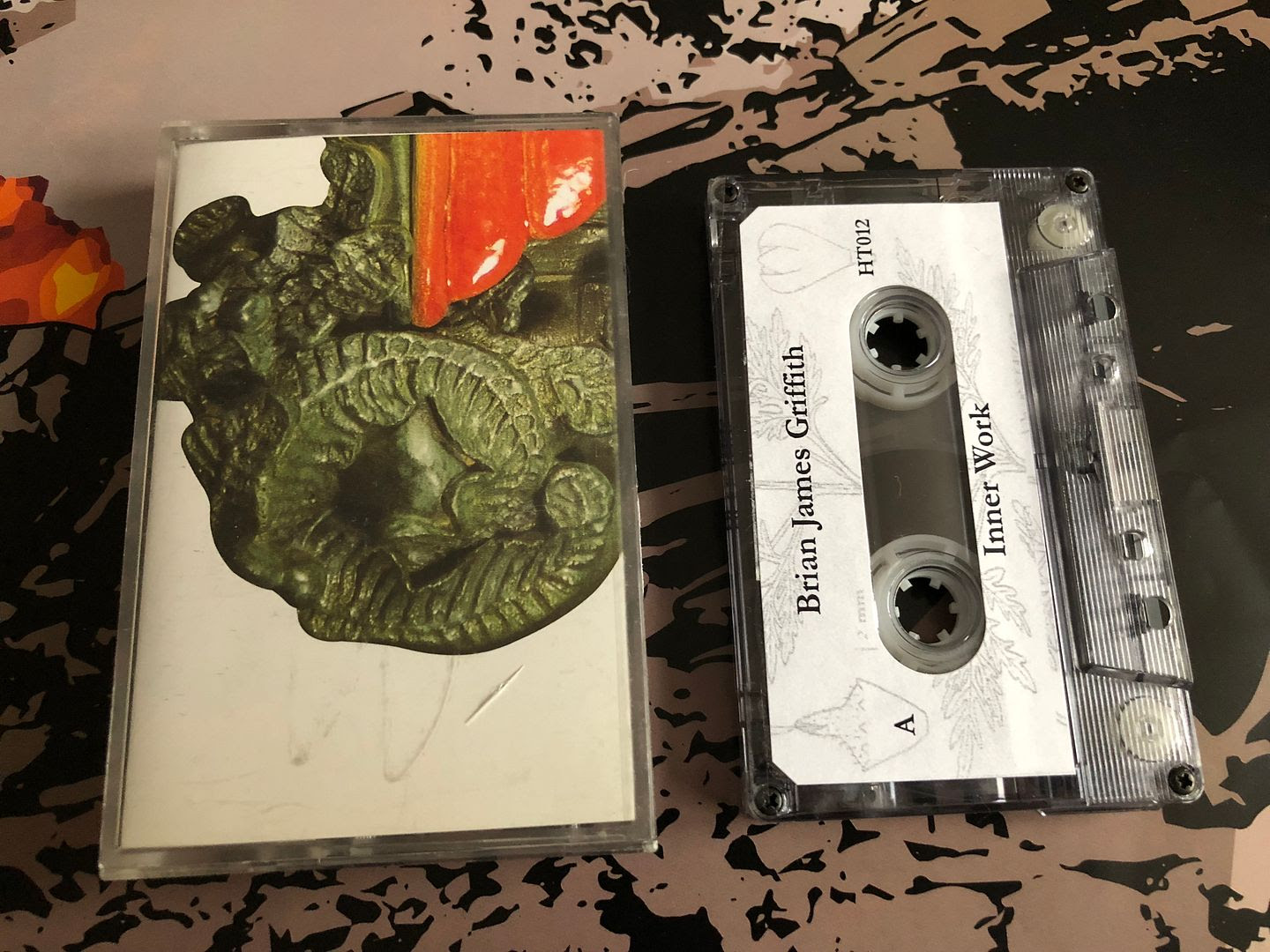 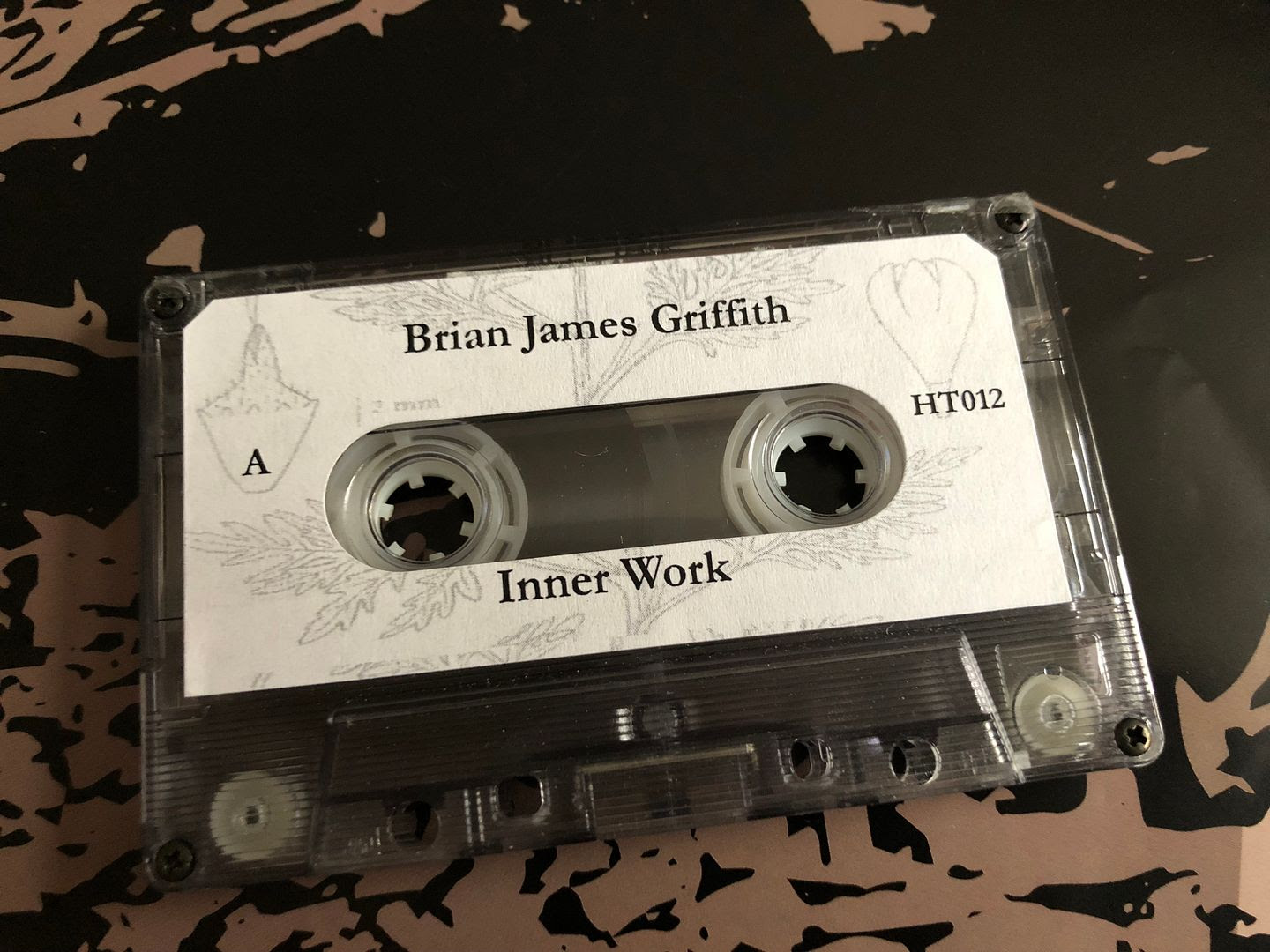 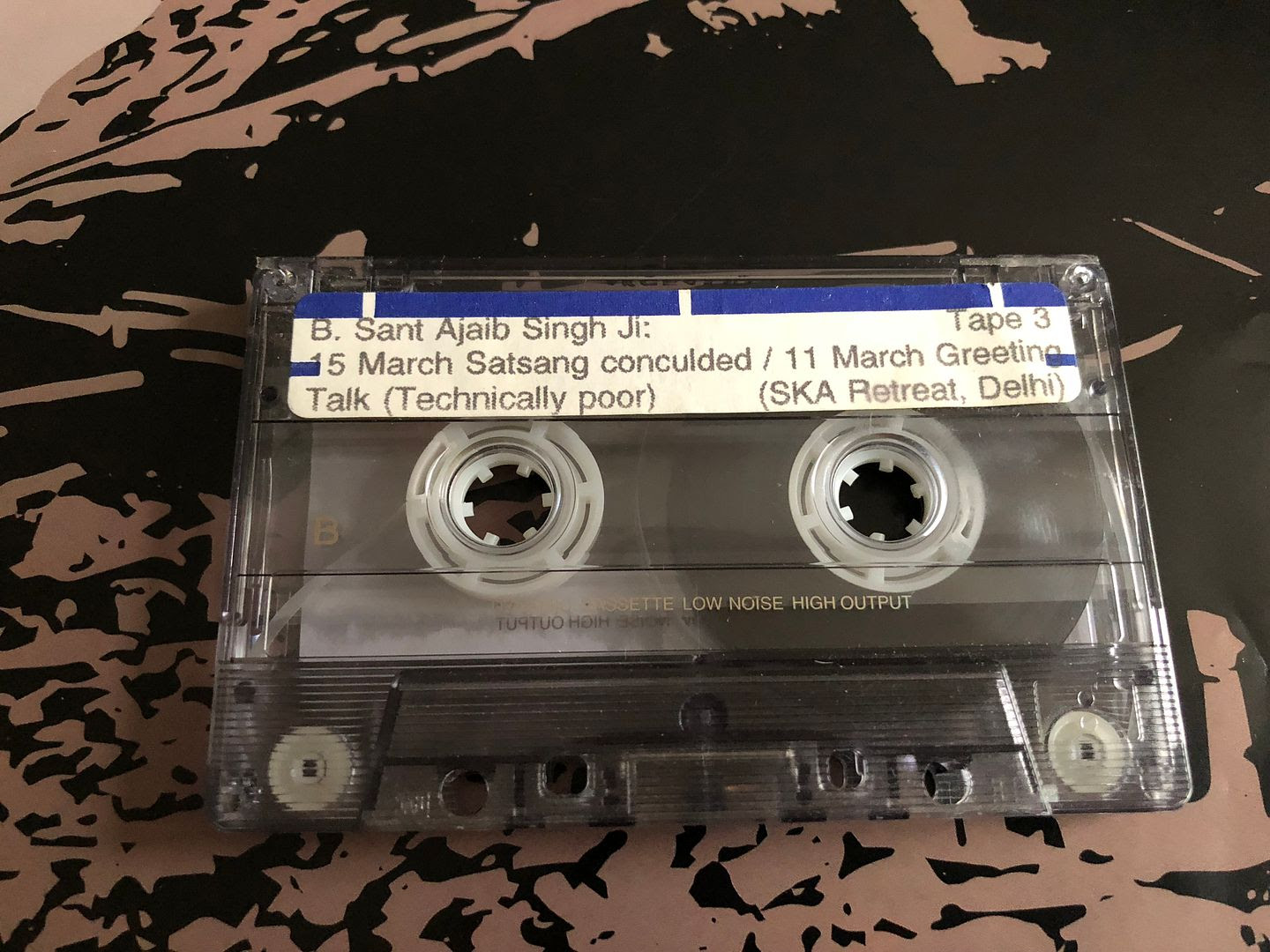 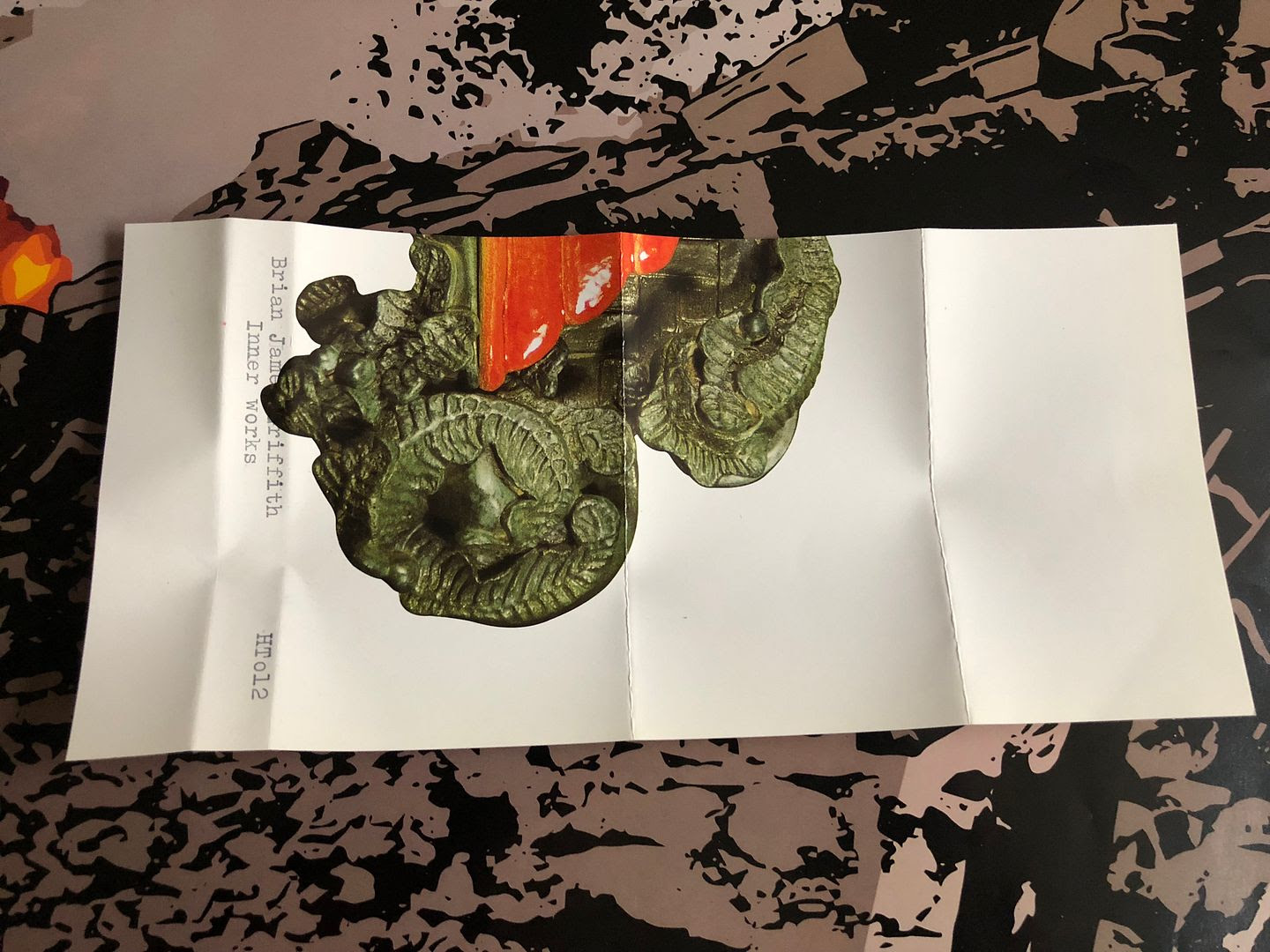 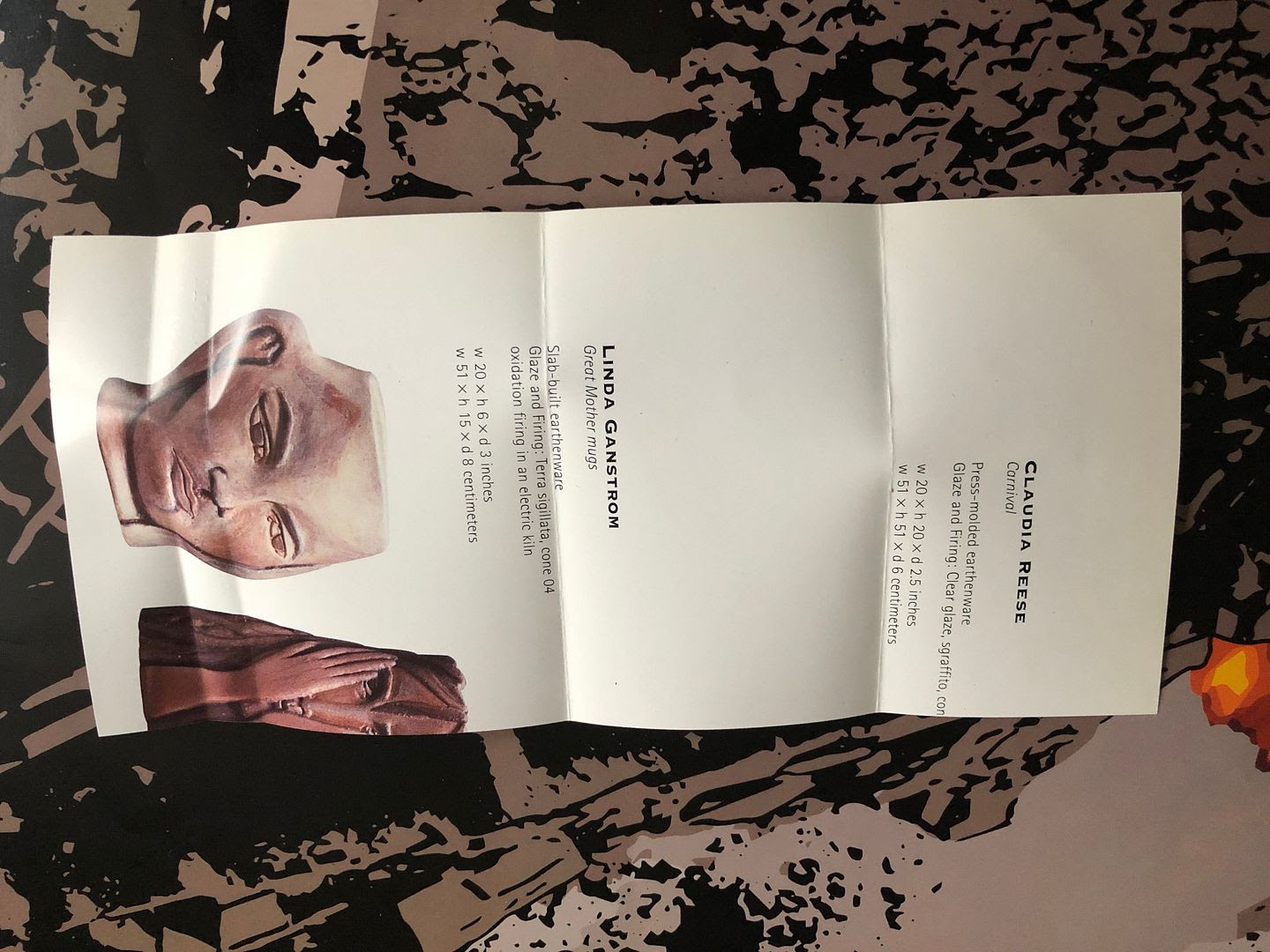 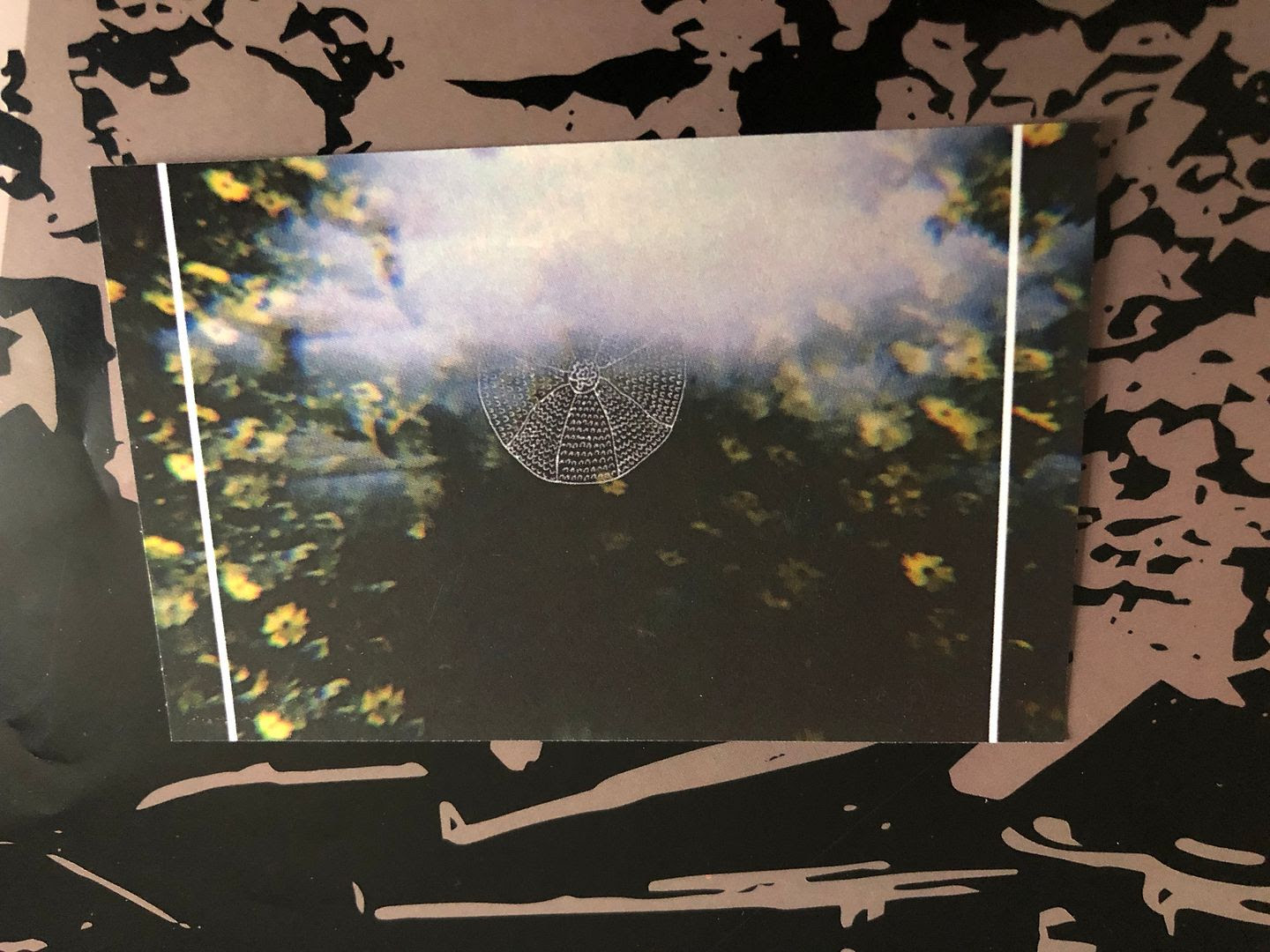 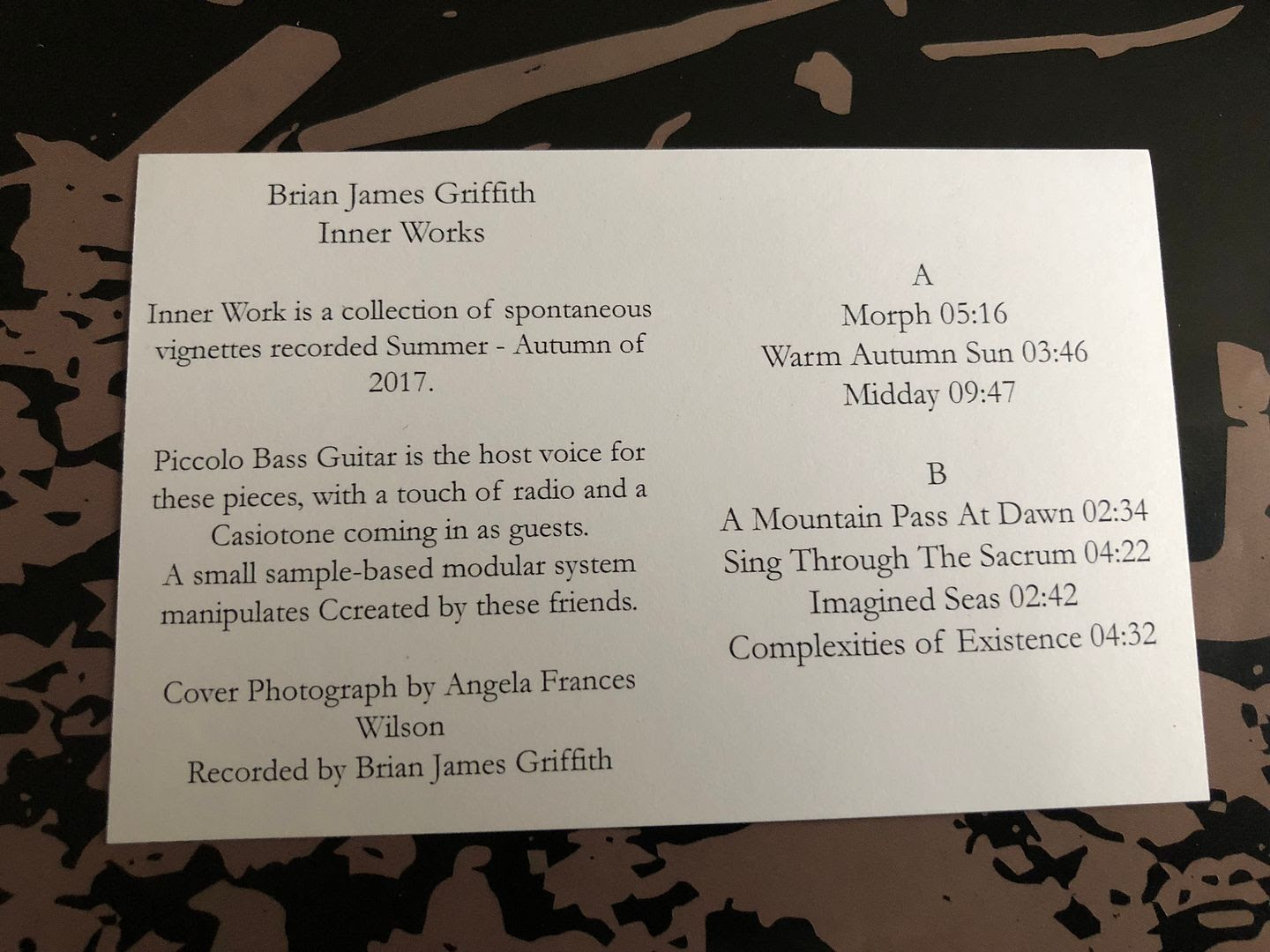