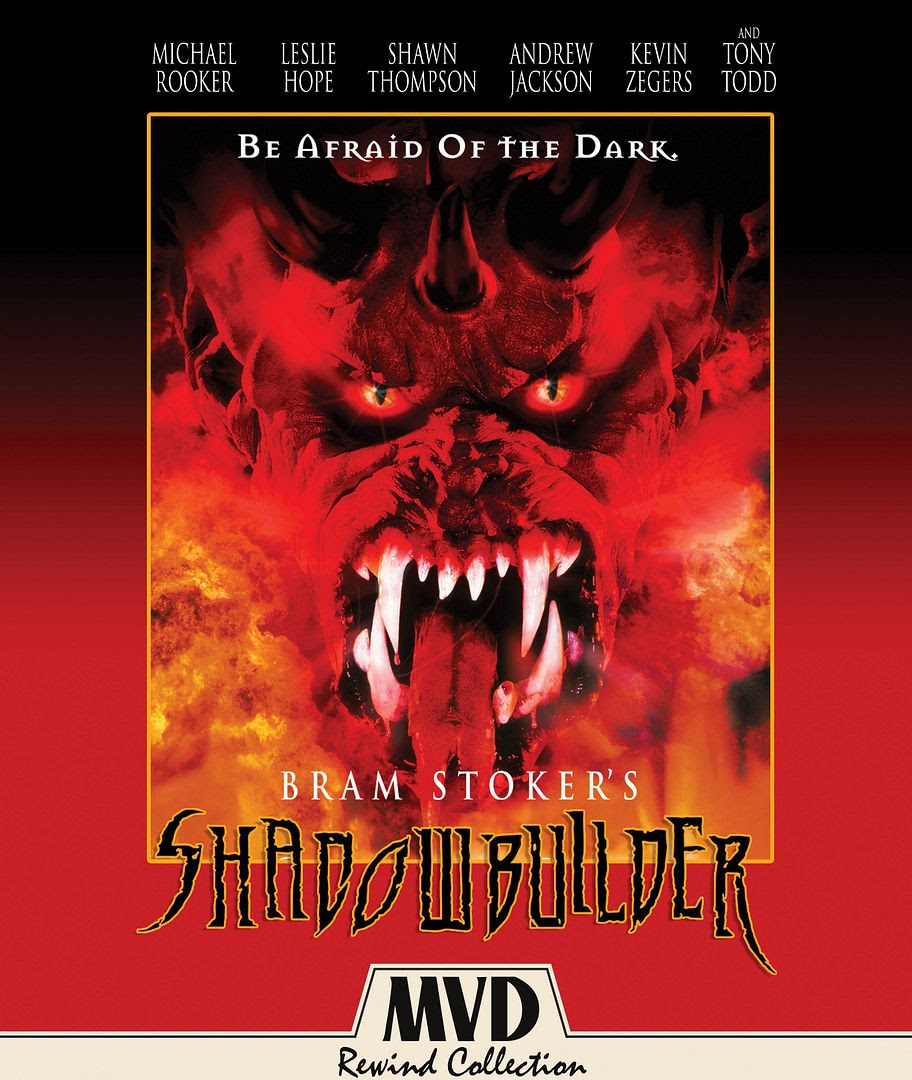 For a movie that is from 1998 this has a lot of feels of the late 1980's/early 1990's to it yet it also somehow seems too advanced for those times.   Perhaps one of the most interesting and thought-provoking horror films of all time, "Shadowbuilder" is a movie unlike any other both in its plot, cast, delivery and villains.   What starts with a Satanic cult using elements of a young boy's dead mother to bring creatures out from the underworld turns into a race between the forces of good and evil to stop the entire world from going to Hell-- literally.

See, this story follows a young boy who is destined to die a saint.  But since these evil spirits know that, they're trying to kill him first because if they do it will open a portal which will unleash all of the demons in Hell onto Earth.  I'm surprised I haven't seen this plot done more often, but I think that's one of the reasons why I really enjoy "Shadowbuilder".   It's not the type of movie that has ten or twenty other similar horror movies to go along with it-- it just sort of stands in a class on its own.

Michael Rooker is a priest trying to prevent all of this while Tony Todd is seemingly the only sane one throughout it all as well.   See, these demons look like shadows (hence the title, sort of) and so what happens is they can take over a human body or just somehow influence people as well.   The one weakness they have though is light-- if light hits them they turn to dust.   But yet, they have this power where they kind of turn all of the townspeople mad while the good guys are trying to save the boy and so it becomes chaos and basically everyone stays in the dark when it all could be so easily prevented by just lighting up the town.

Have you heard of "Shadowbuilder" before?  I feel like for the casual movie-watcher this is a forgotten film but it really is great to see released on Blu-Ray because it will hopefully help it to gain some more recognition as it is also my favorite Bram Stoker... well.., anything.    You owe it to yourself to see this movie at least once but I'm warning you that when you do, you will likely be buying this Blu-Ray and watching "Shadowbuilder" over and over, picking out the little pieces you may have missed the first time and just finally giving it some much deserved recognition. 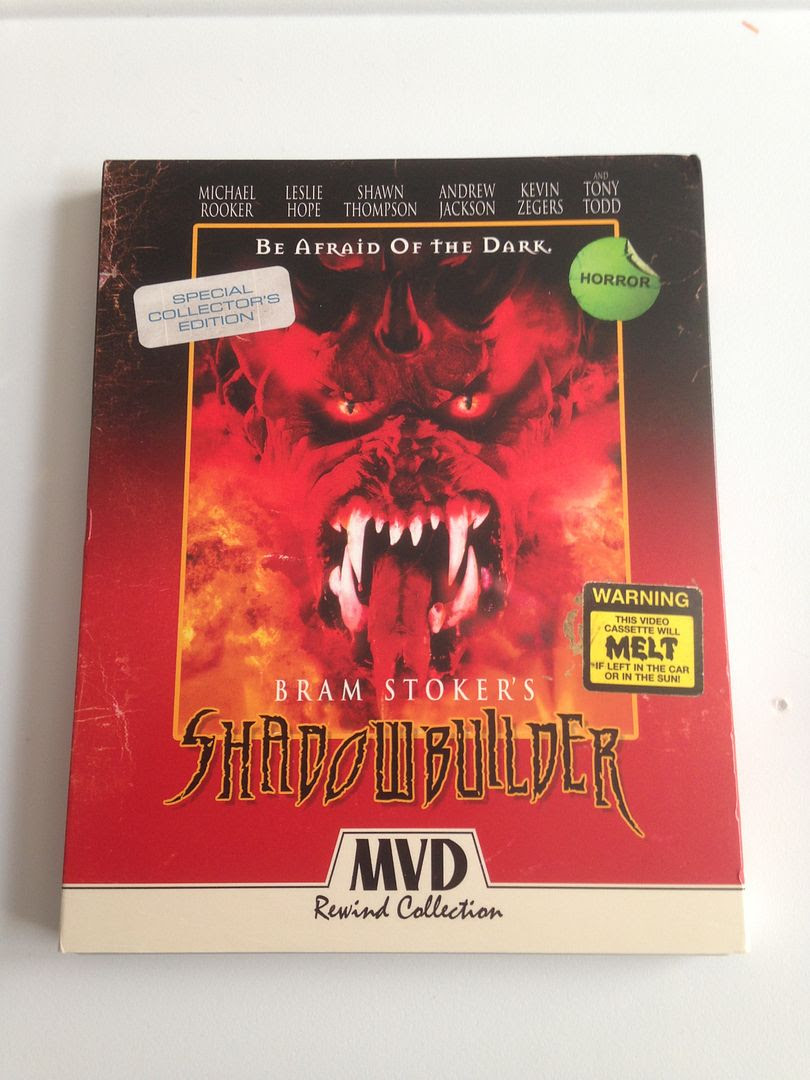 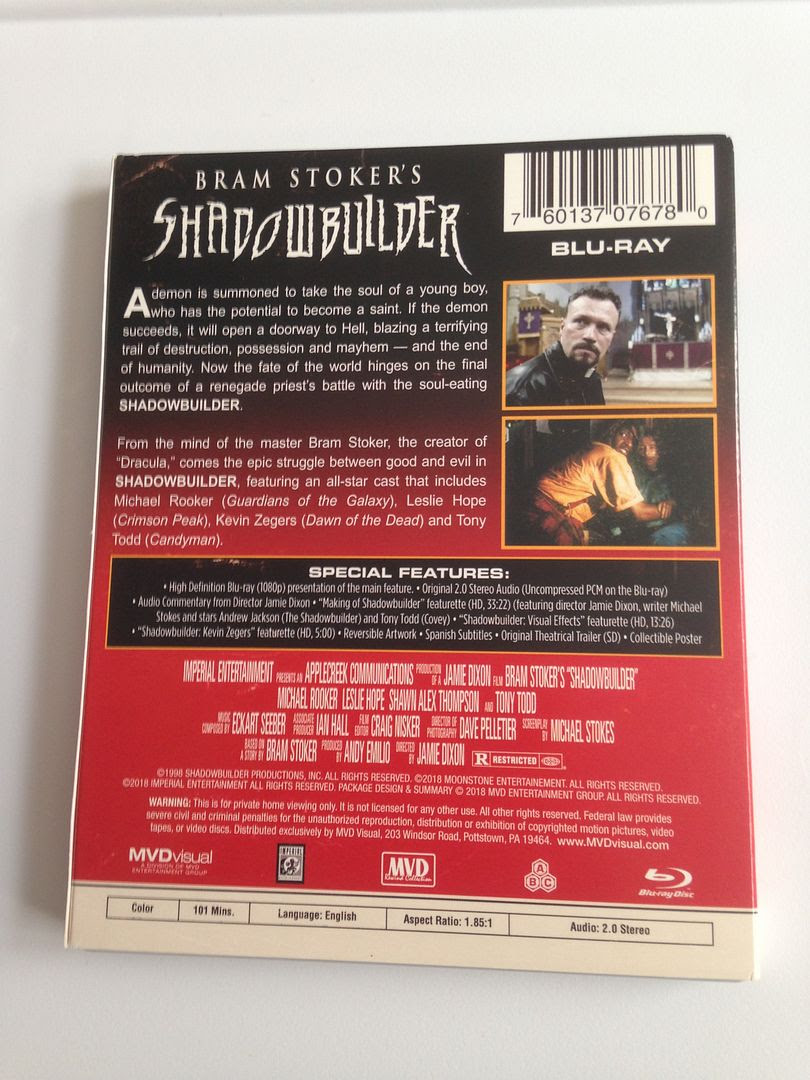 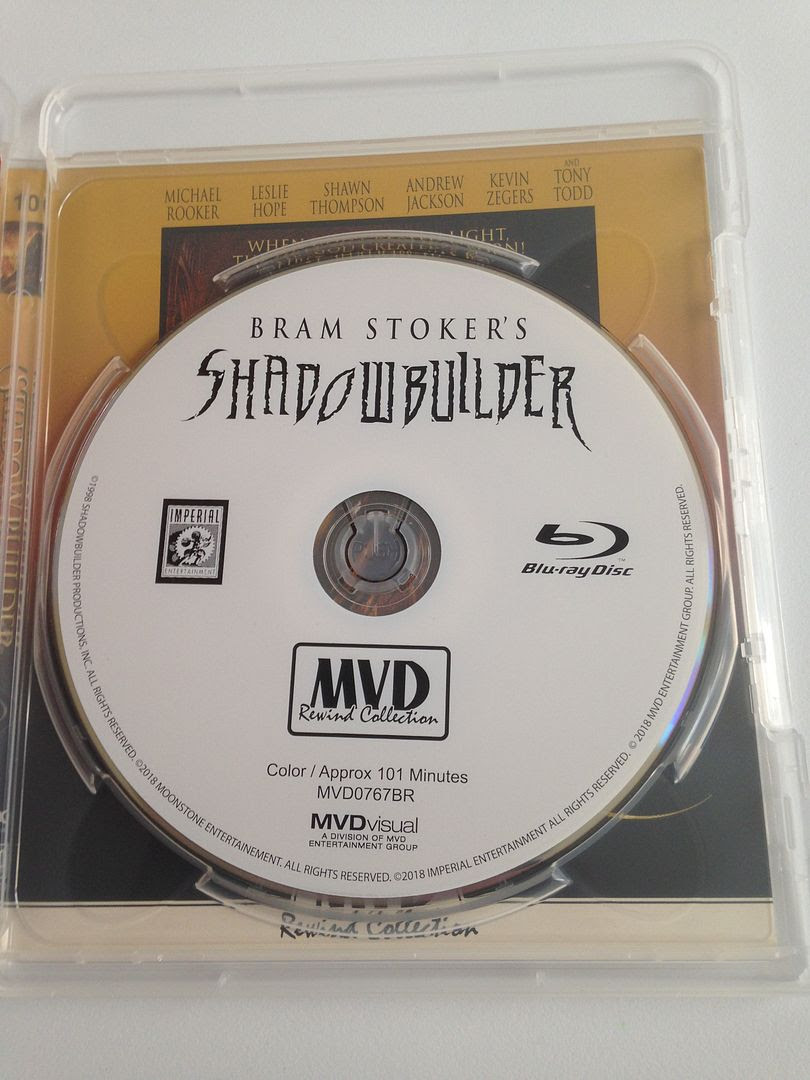 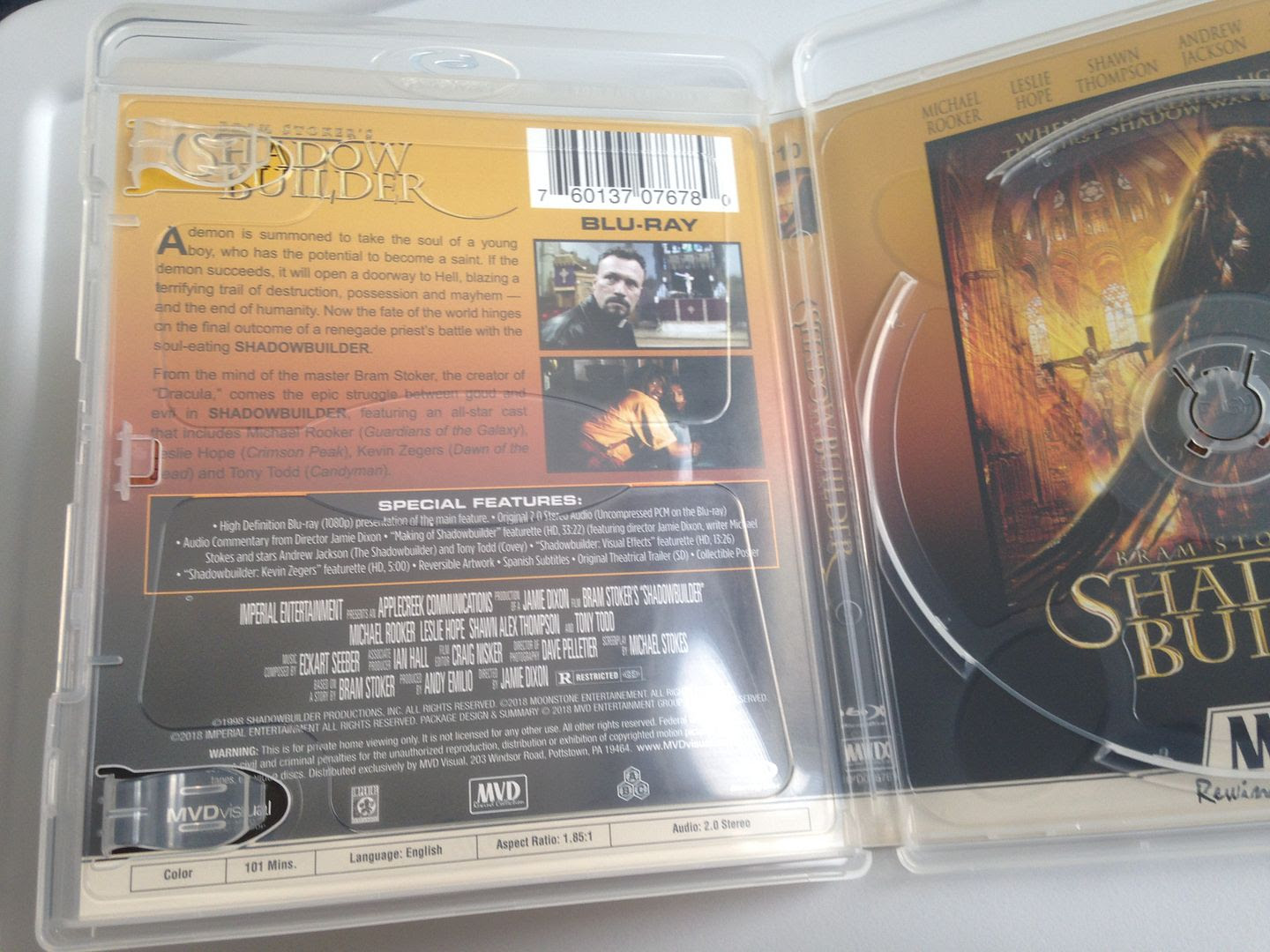 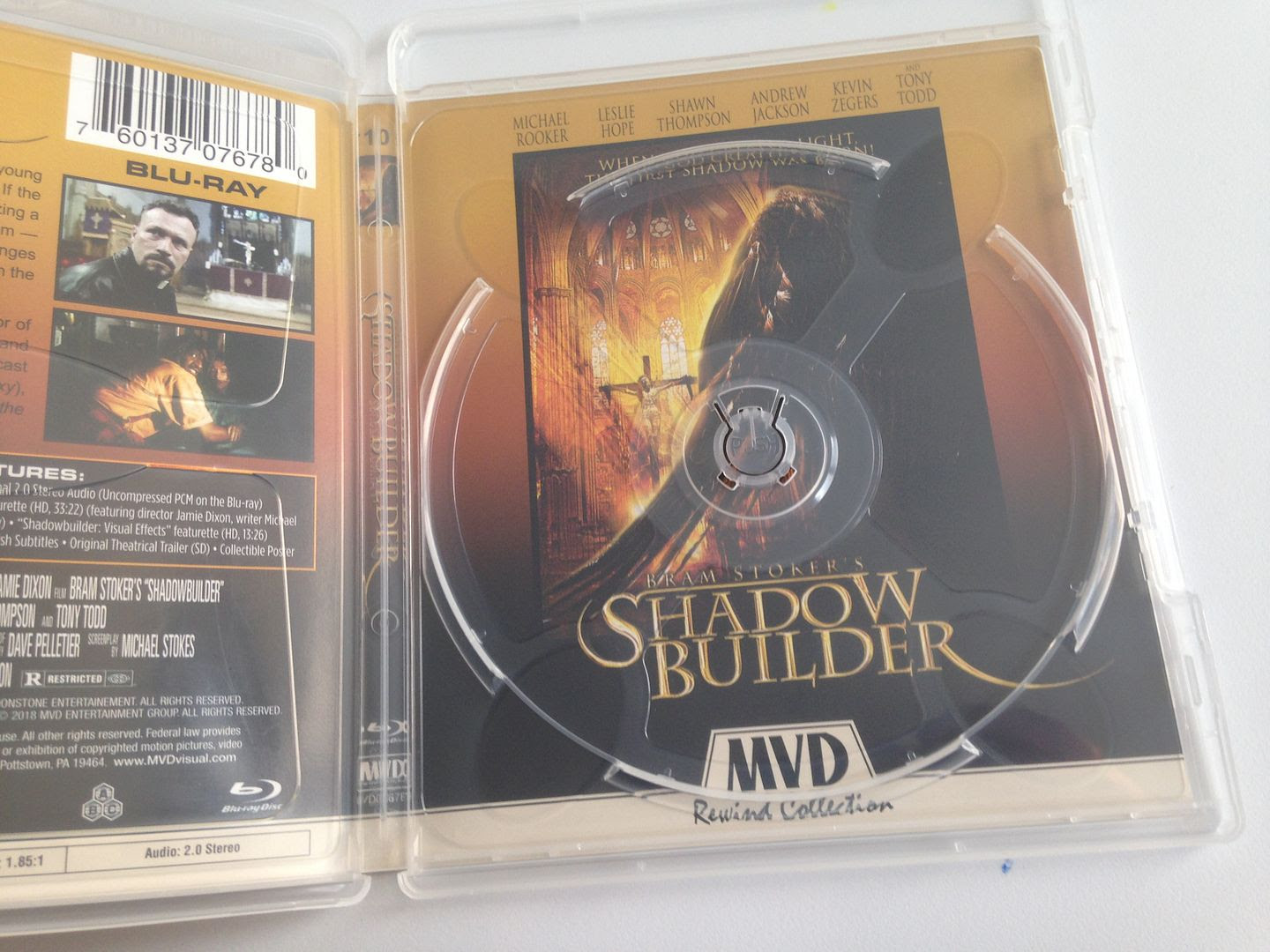 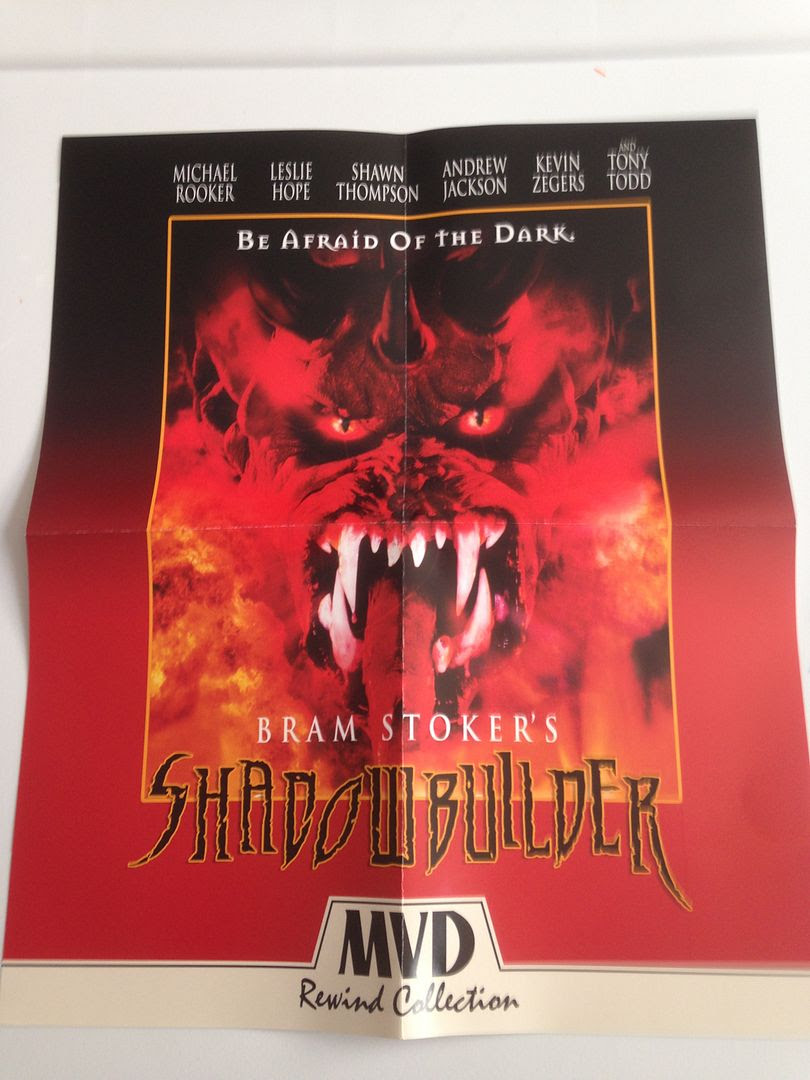 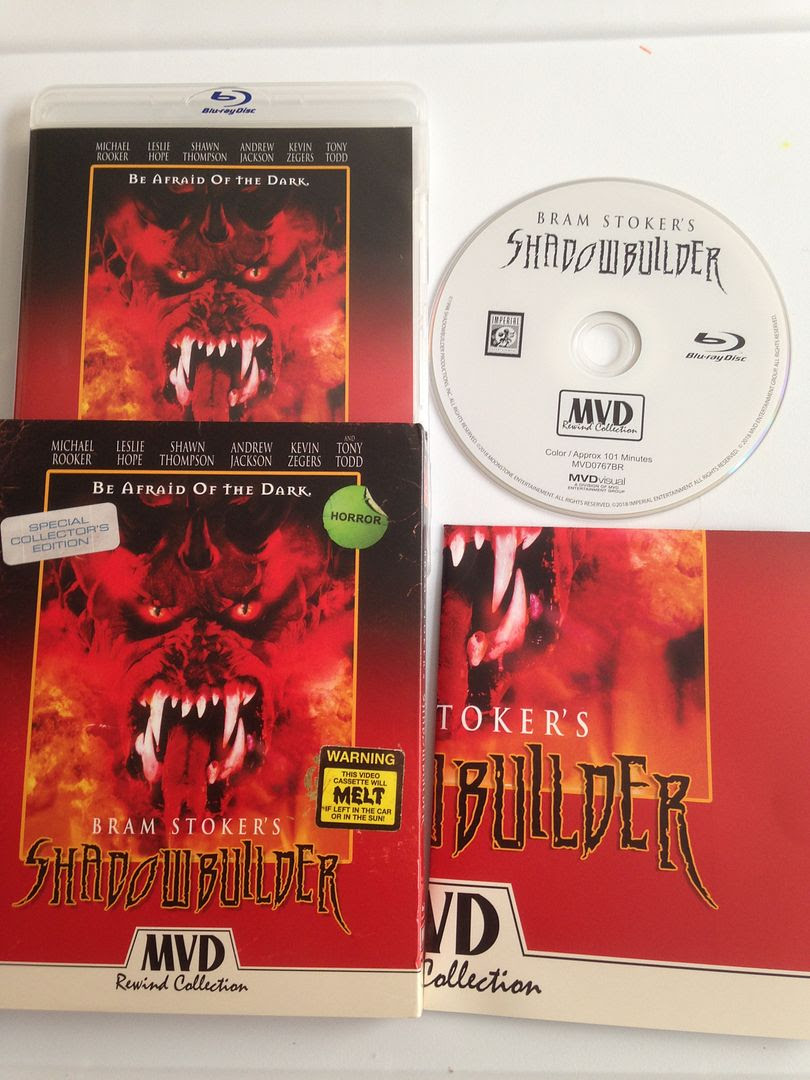