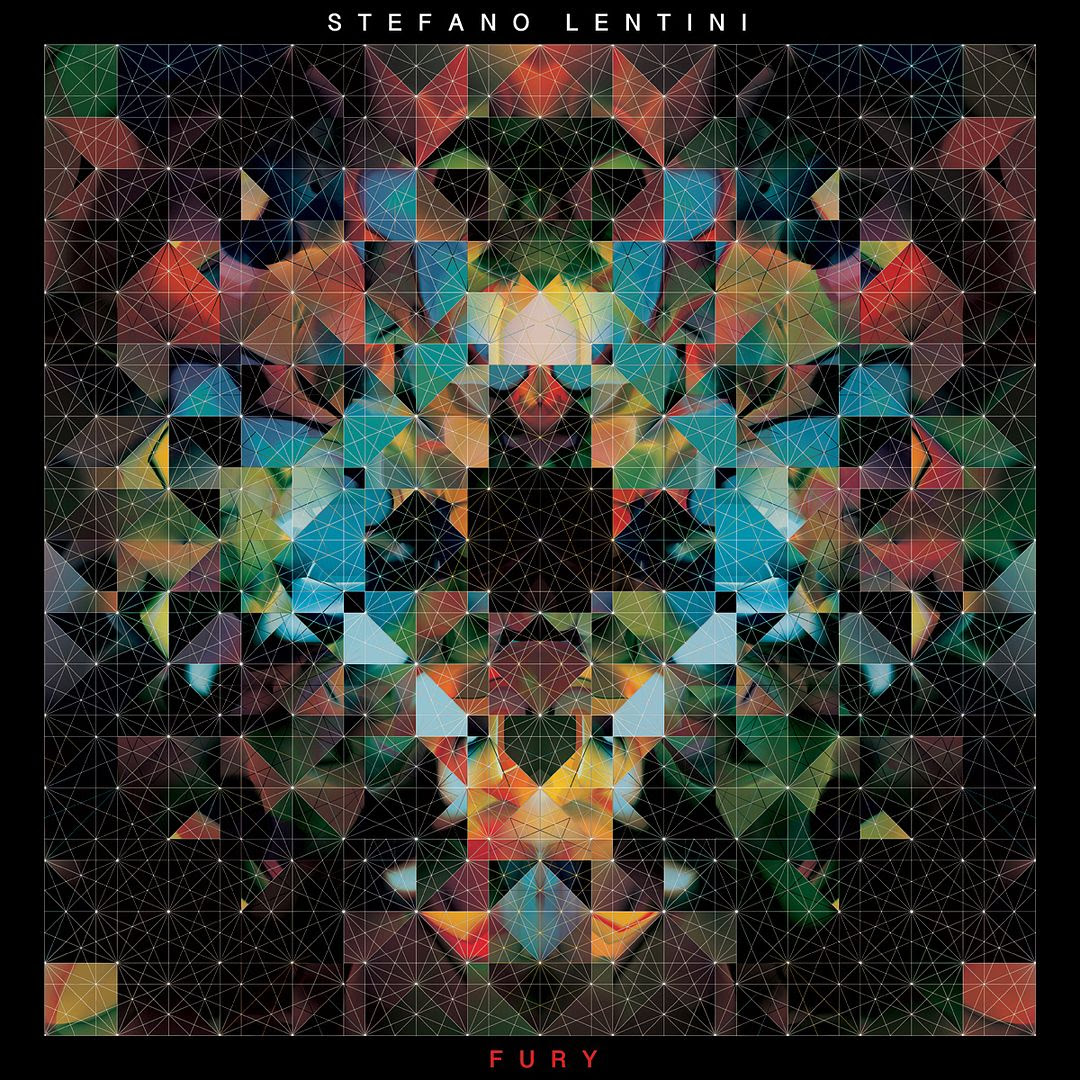 When you first press play on "Fury" you will hear these classical guitar notes and it makes me think this will be a softer album, which I don't mind, but then it just kicks in and I have this feeling where I want to not only call it neo classical but perhaps electro neo classical.     As someone who very much enjoys the neo classical style of music, I feel like Stefano Lentini has added an additional element to it, although I'm not familiar with all of the rules, I think this is for fans of neo classical but it goes a little beyond that as well.

In ways this reminds me of something you might hear during the show "Firefly".   It has that space cowboy/sci-fi theme to it.    On "Suite After The Furies" there is piano and strings and it just paints such a beautiful picture.   Somewhere between the music of early Panic! At The Disco (their first album) and TSO, this has a driving force behind it which when listening to it makes me feel rather motivated, something music doesn't often touch upon for me.

"Les Fleurs Du Mal" has the title spoken during the song.   It feels like something out of Robin Hood and as a Google search told me it is French for "The Evil Flowers", which also happens to be a collection of poetry you should check out for further reference.    While that song can grow quite intense, on "Unaided eye" it calms down a little bit.   I'm not sure how much of it reminds me exactly of "Lord of the Rings" and how much I'm just imagining it as taking place in the woods.

The titular track has fast, frantic strings and begins to kick once again, setting the pace for the album which is anything but dull.   There is a saxophone and then delicate acoustics come in on "You Must Respect The Sea" and, obviously, you should respect the sea since it is so vast and potentially deadly.    The percussion really kicks in on "Adagio" as there is oepratic singing and just a militant video game vibe coming out as well.  Somehow, it also reminds me of the score of a Tim Burton movie.

Huge drums takeover on "Shine on, darkness" and that is possibly the best quality throughout this entire album.   It is never afraid to put a particular instrument at the helm, to lead the song, and this also helps to create that soundtrack feel where this could be from film or stage.   You have the sax enter, for example, and leave as one would change the focus of characters or scenes.   As you've read, yes, my mind does tend to wander through this album because I'm not quite able to pick a movie and stick with it but that also shows how "Fury" can create its own film or play, blending both various aspects of the visual and audio that makes this such a brilliant experience.